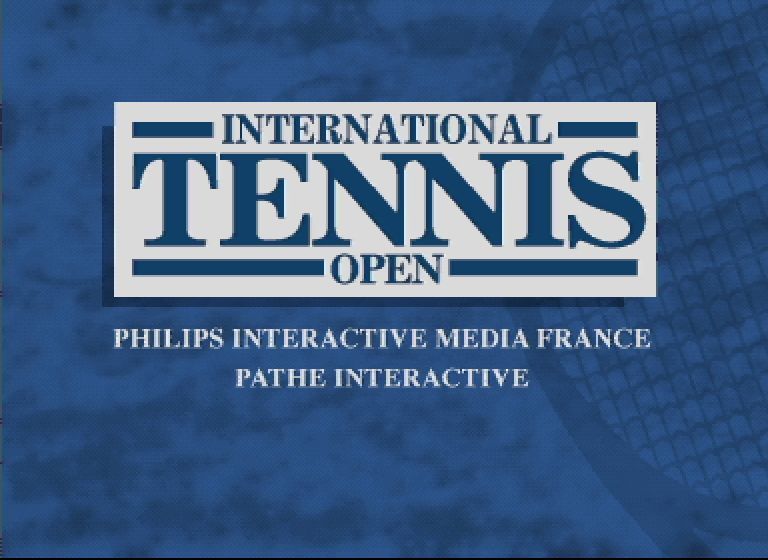 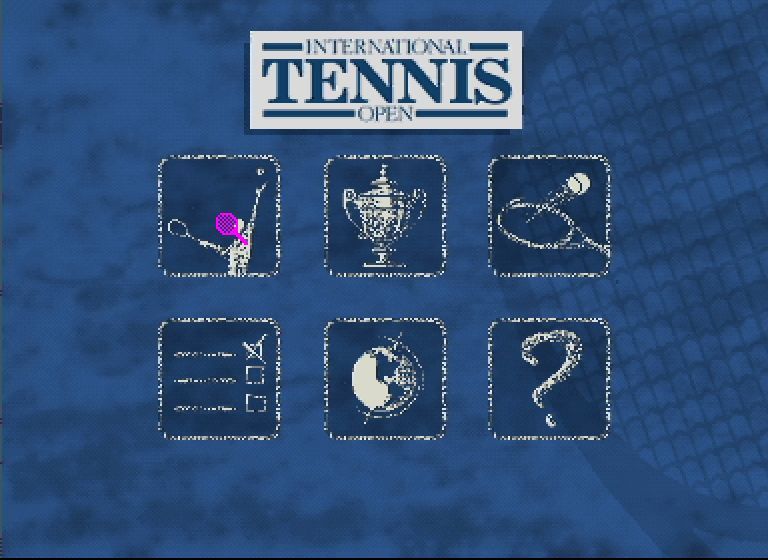 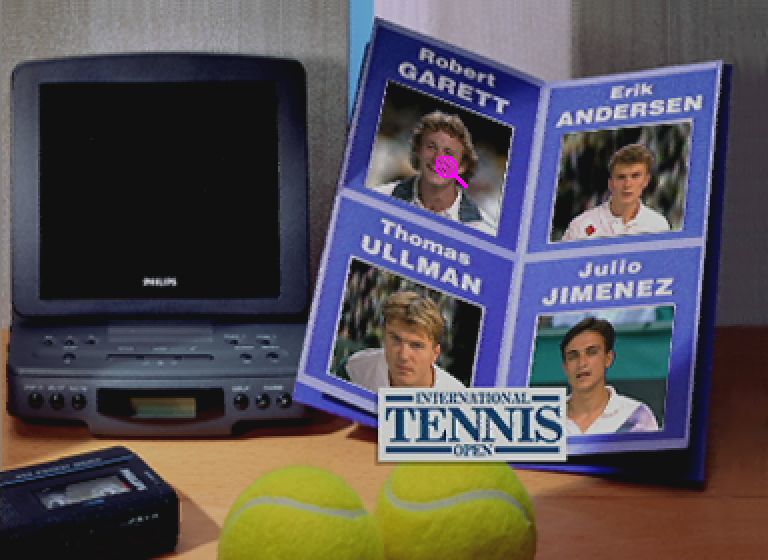 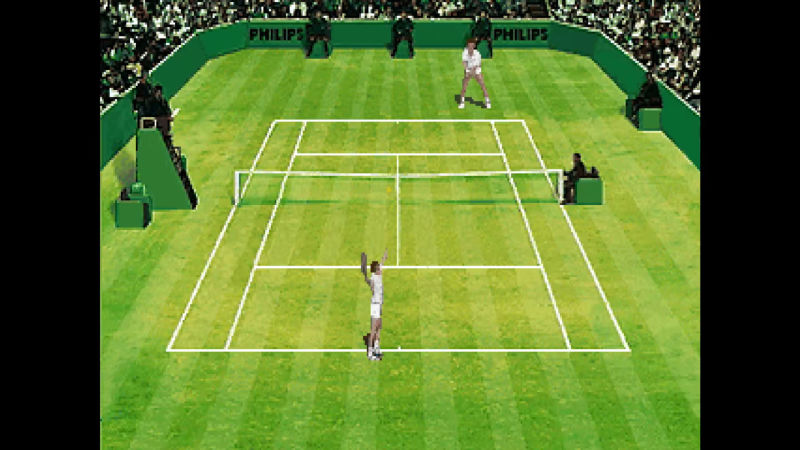 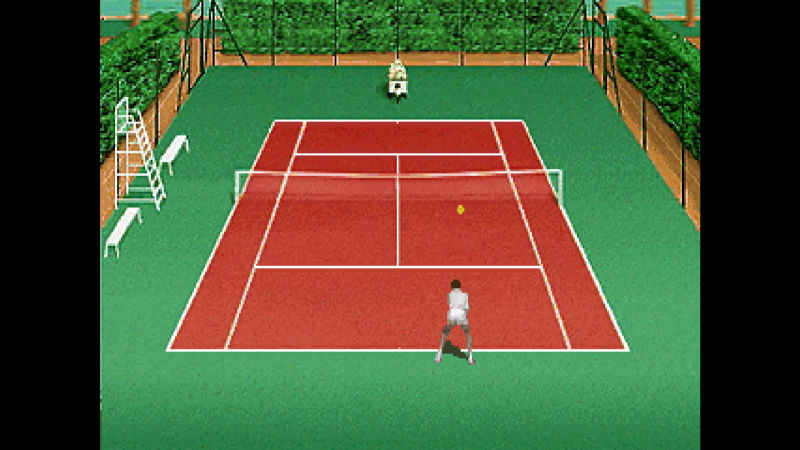 More of a simulation than an action game, with a multimedia showcase (the game’s got thousands of mini-videos, voiceovers, etc.).
You select one of 9 nations to represent and get to play singles against a variety of opponents (no doubles play) in either practice mode, quick match, or tournament. Practice is pretty self-explanatory, quick match allows you to select your opponent (among 4 fictional players) and the type of court (concrete, grass, clay). While on tournament mode you select a host city from around the world and start playing from the quarter-finals on.

You view the action from a 3rd-person perspective and in-game graphics consist of 2-d rotoscoped-animated sprites. 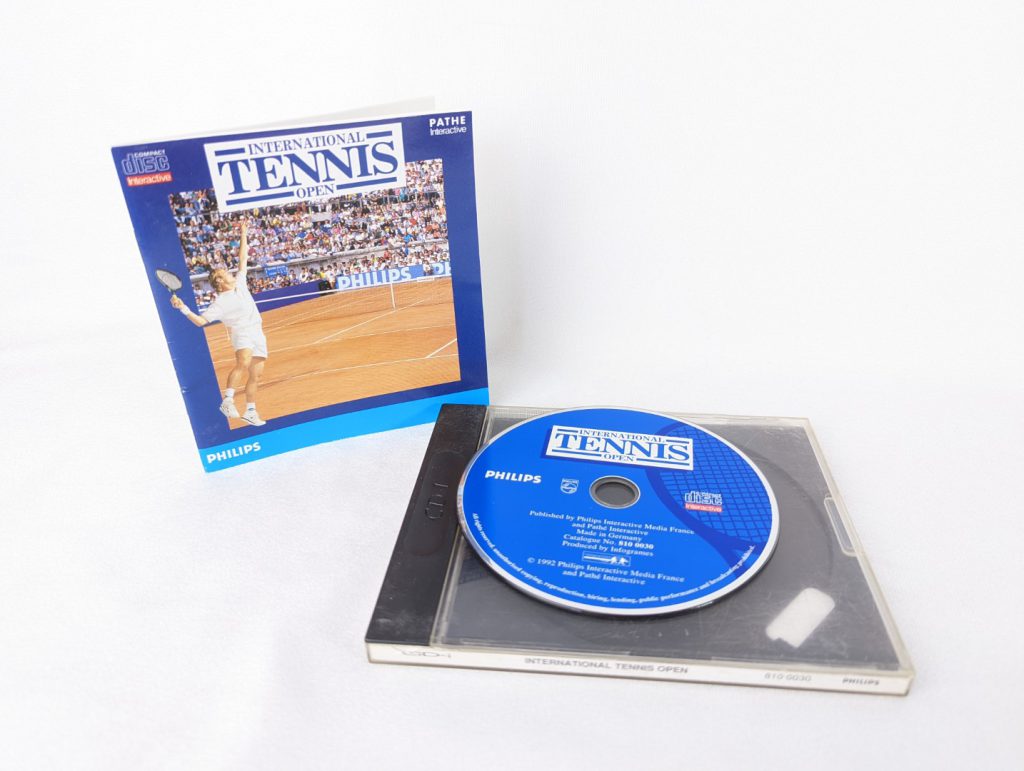 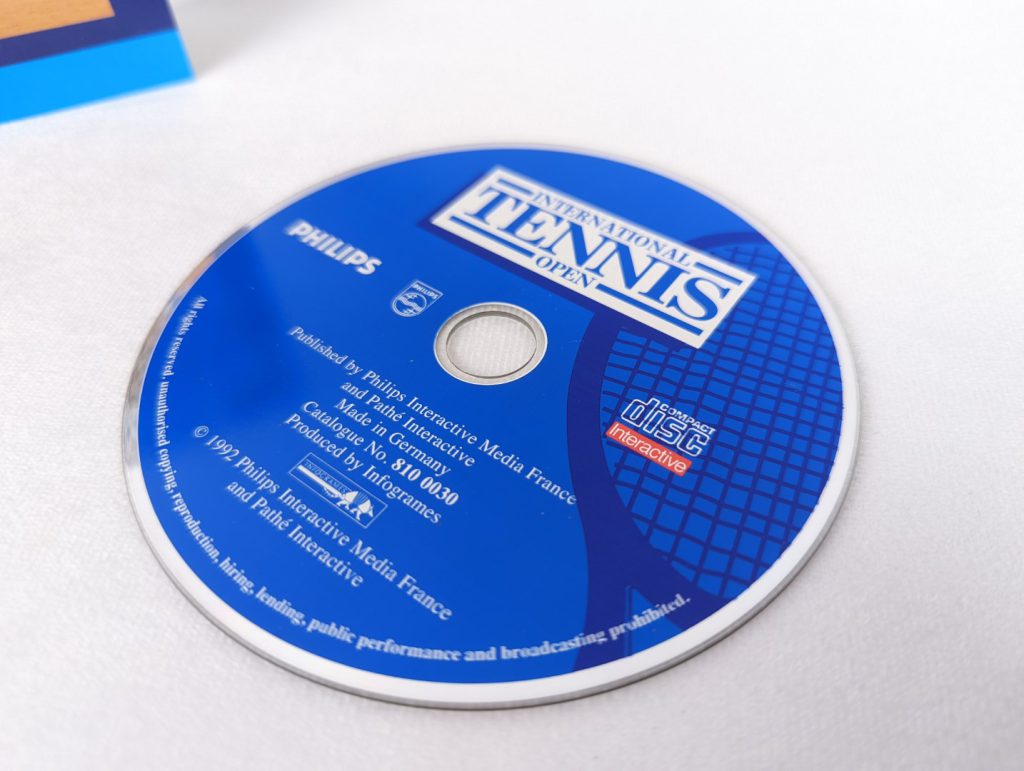 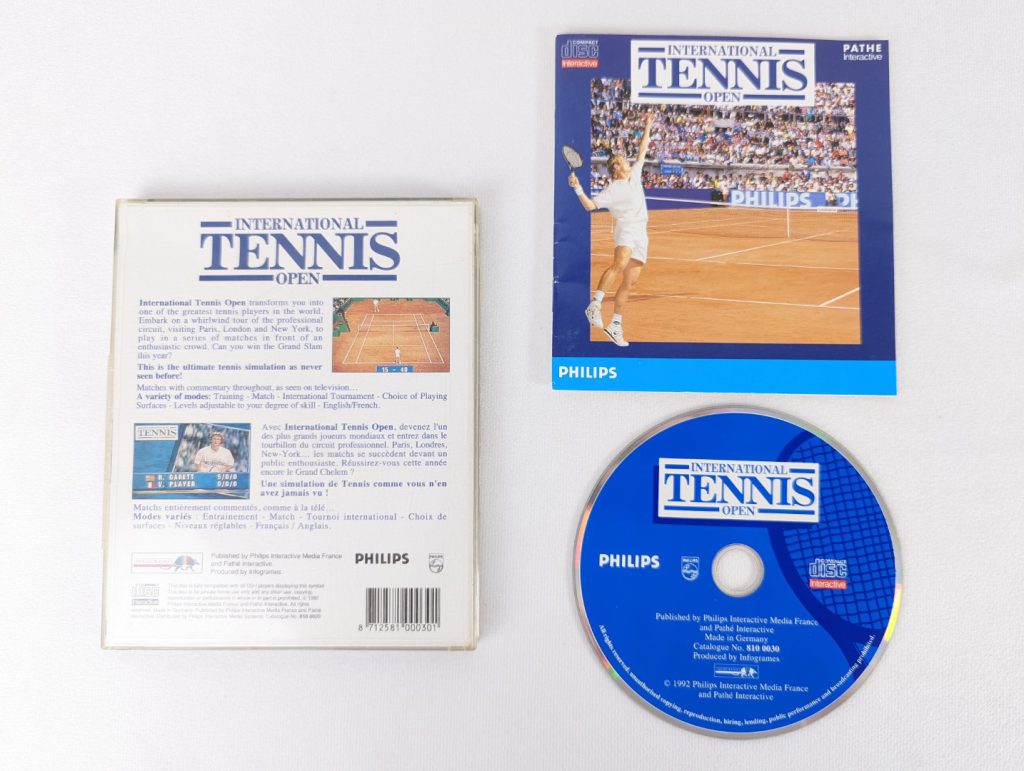 Black Rain was released in1989 It is a neo-noir action thriller film directed by Ridley Scott. It stars Michael Douglas, Andy García, Ken Takakura, and Kate Capshaw. The film focuses on two NYPD officers who arrest a member of the Yakuza and must escort him back to Japan. Once there, he escapes, and the two officers find themselves dragged deeper and deeper into the Japanese underworld.
Upon release, the film received generally mixed to positive reviews from critics, which praised the performances, action sequences, Hans Zimmer’s musical score, direction and editing but criticized the screenwriting, clichéd story and lack of character development. In the years since, the film has become a major cult film and has been widely praised.
Black Rain was also a huge box office hit with grossing over $134 million worldwide in front of a production budget of $30 million, and was nominated for two Academy Awards: Best Sound and Best Sound Editing. 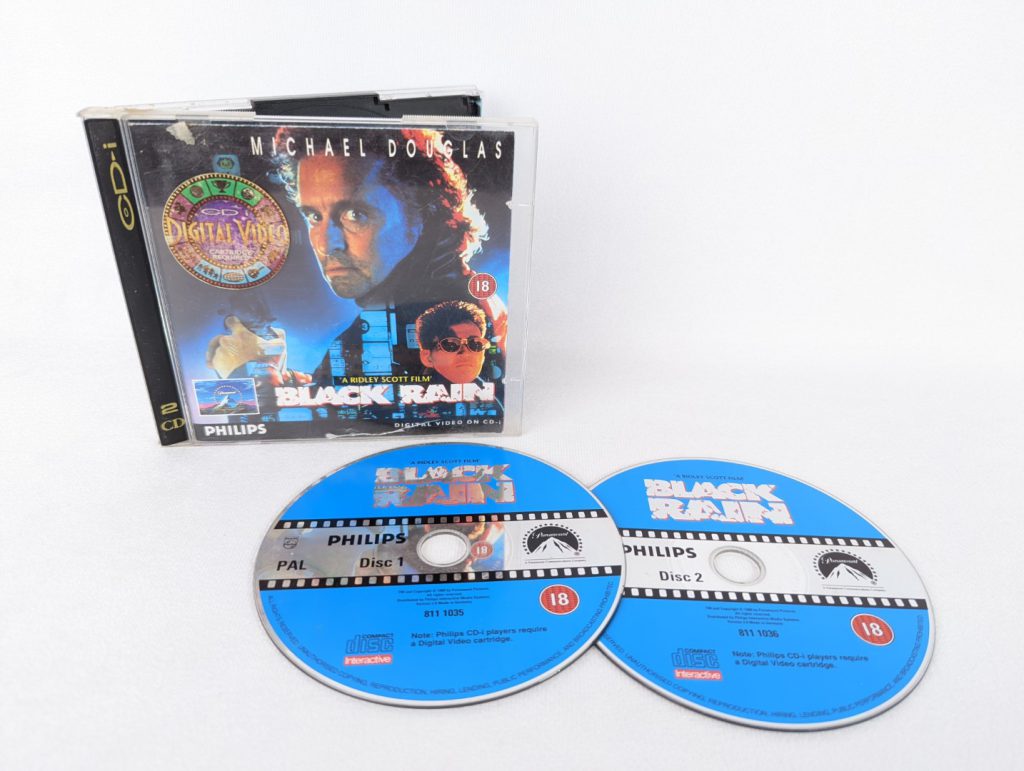 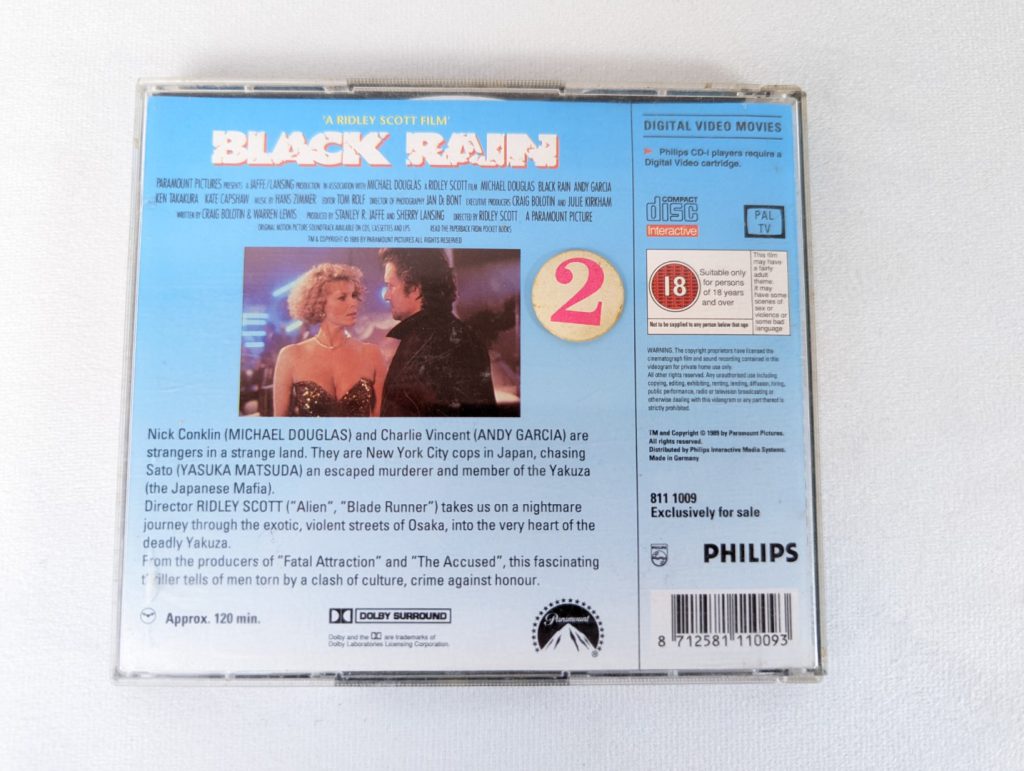 I purchased this as I haven’t yet got any CD-I movies in my collection. I will probably never watch it on the CD-I, but it is certainly an interesting addition.

Ignite your gaming nights on your PS5 console with the DualSense Midnight Black wireless controller. Discover a deeper, highly immersive gaming experience* that brings all the action bursting to life in the palms of your hands.

Haptic feedback** – Feel responsive tactile feedback to your in-game actions.
Adaptive triggers** – Encounter differing levels of force and tension as you interact with your in-game gear and environments.
Built-in microphone and headset jack – Talk to friends online*** using the built-in microphone – or by connecting a headset to the 3.5 mm jack. 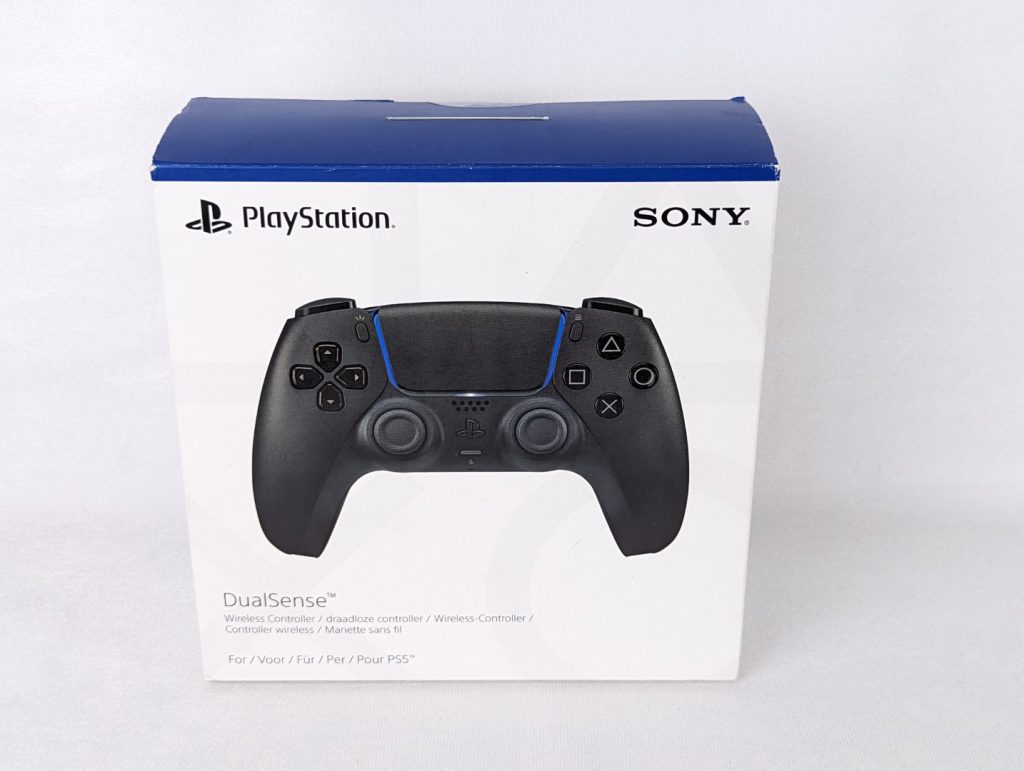 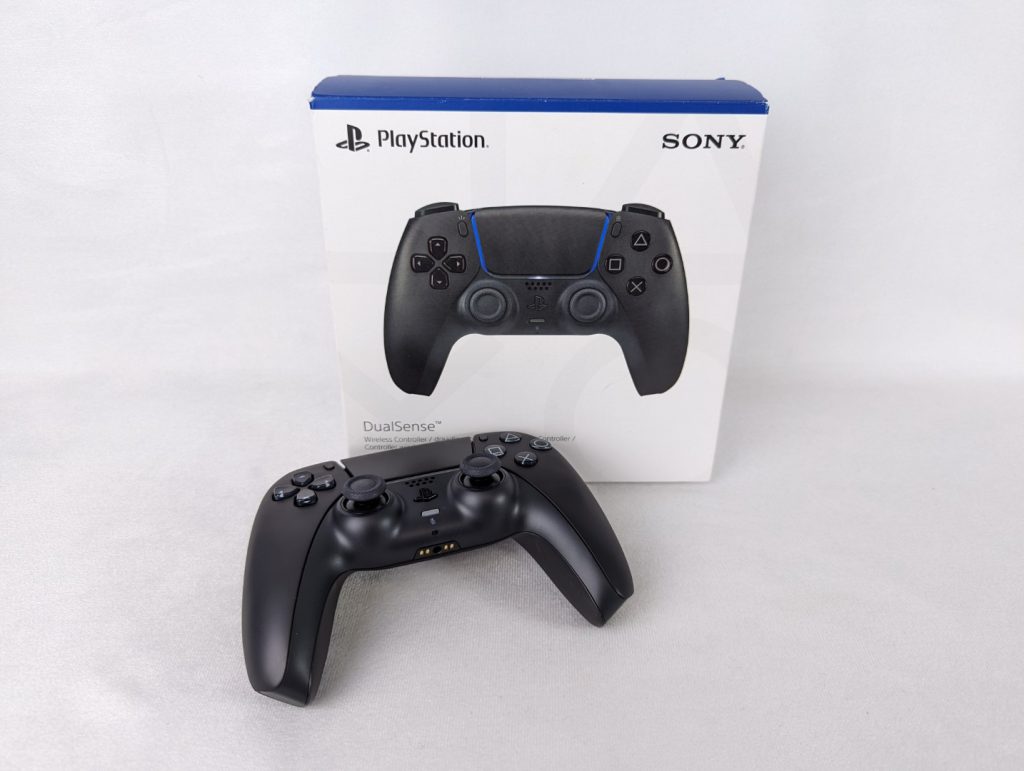 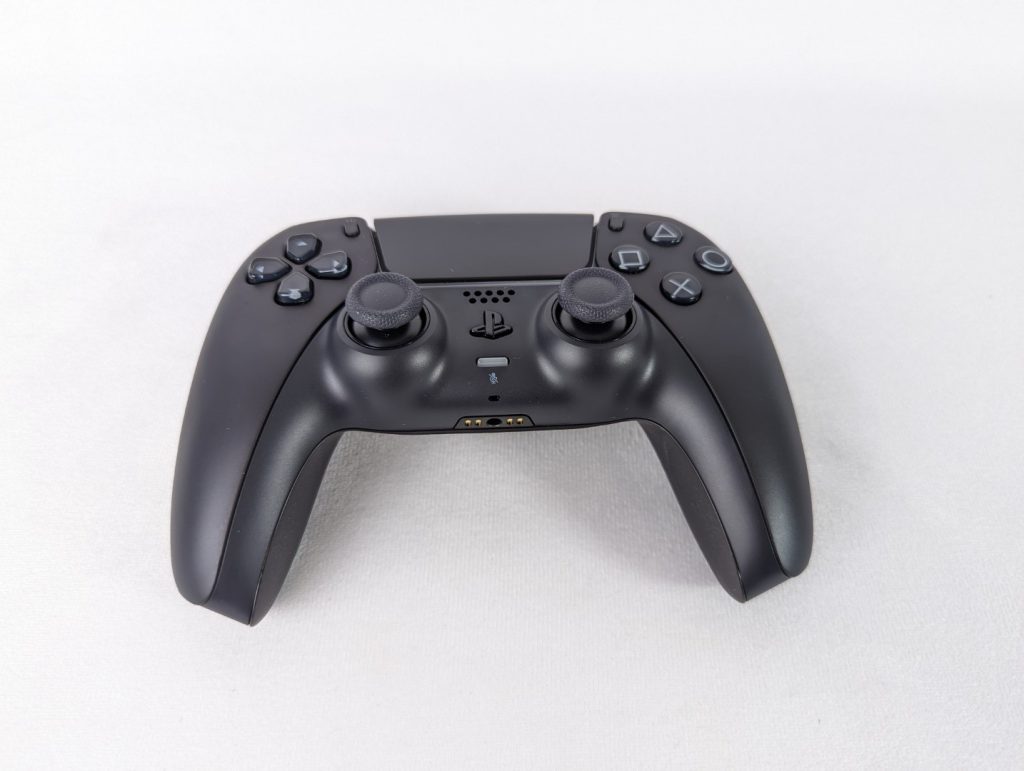 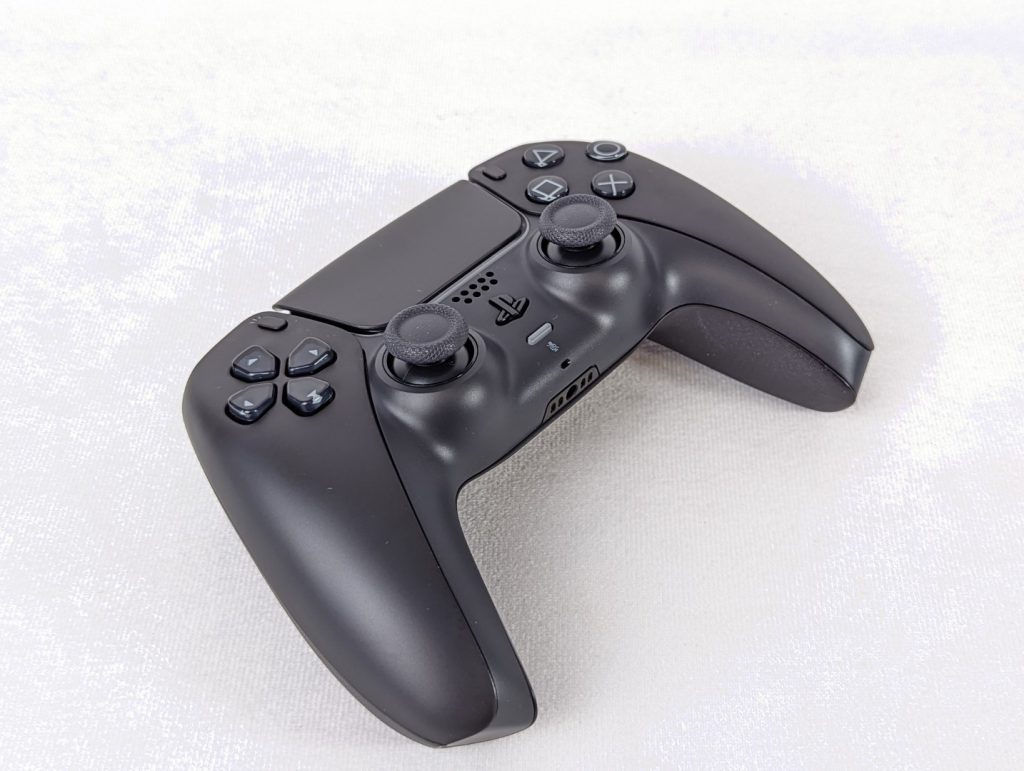 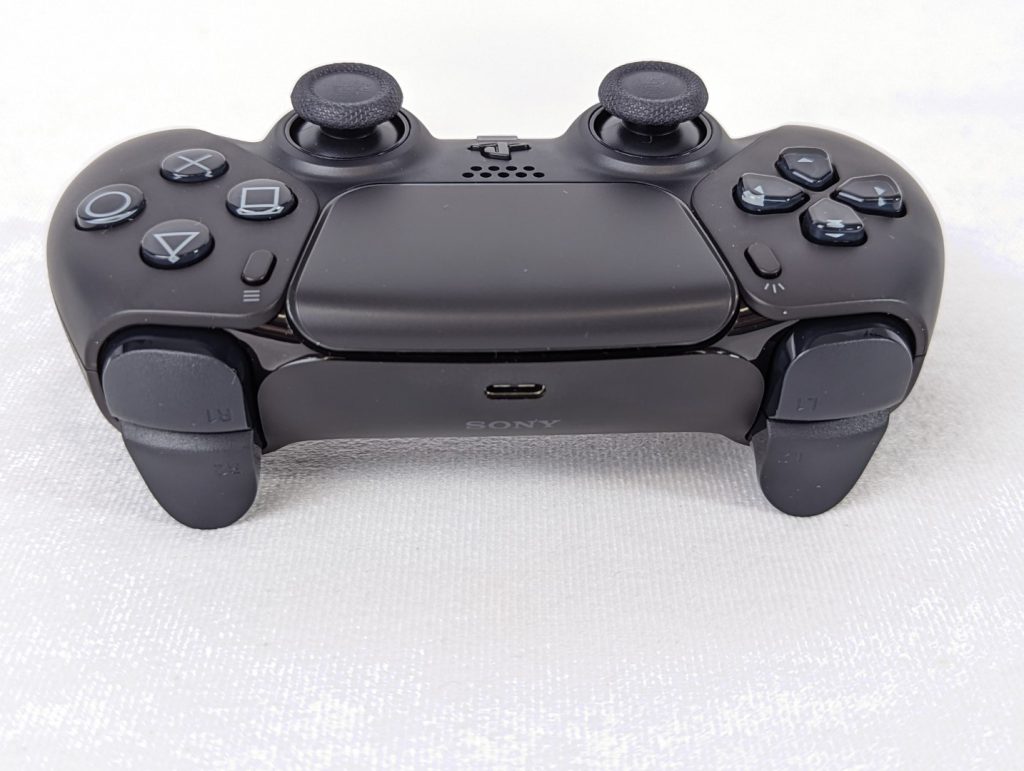 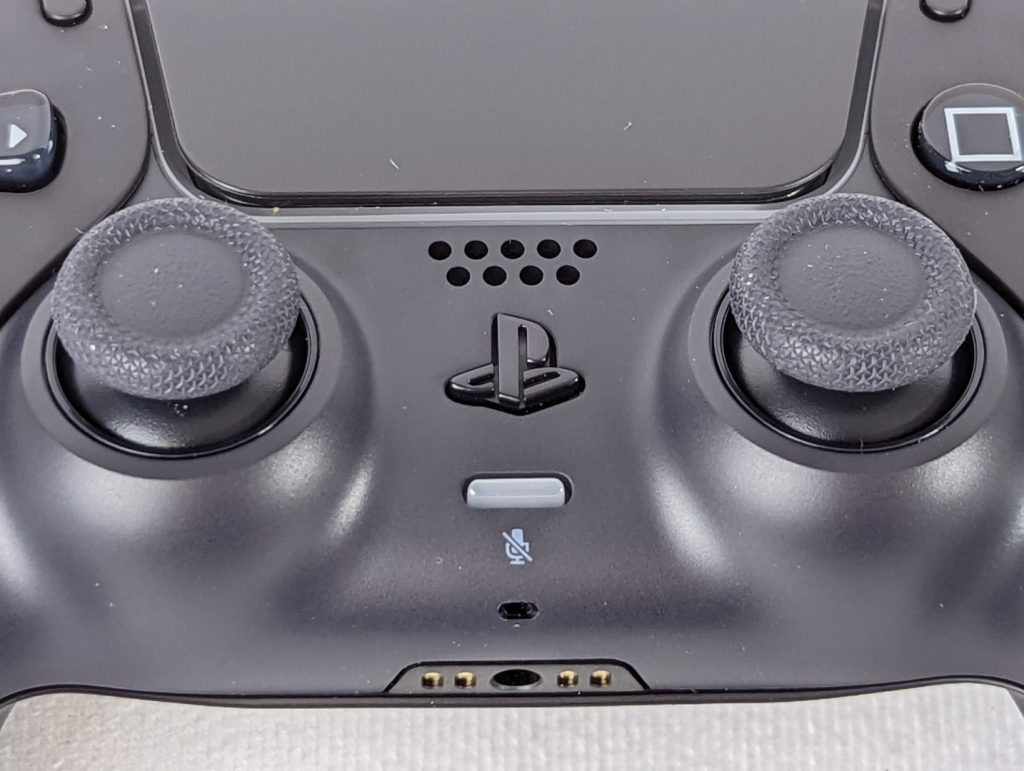 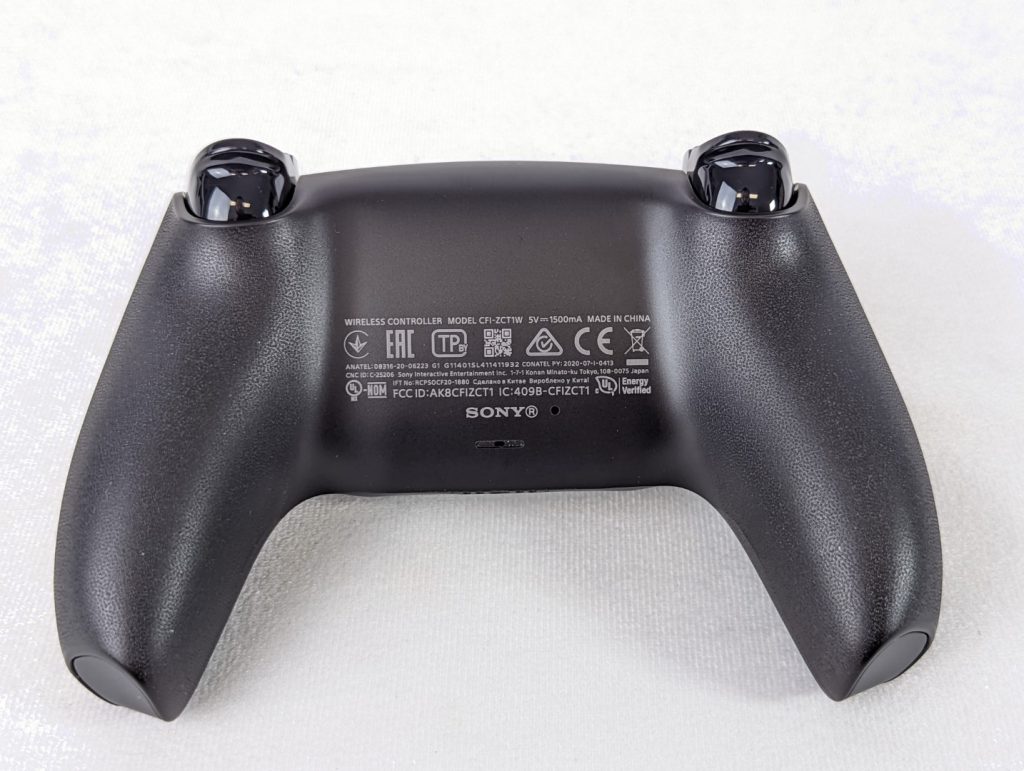 This thing is beautiful, I much prefer it to the original black and white pad.

I purchased this bundle so I could upgrade to a boxed version on my N64. This included the console, 4 games, an Action Replay cartridge and a N64 to HDMI adapter. I already have these games, so I will not be keeping those.

Action Replay is a series of cheat devices by Datel for various computers, consoles, and handhelds. Besides cheating, they can be used to explore unused game content or crash games in a variety of amusing ways.