Released in 1990, the Master System II removed a number of components in order to reduce the cost of the console, including the Sega Card slot, reset button, power light, expansion port, and activation music and logo upon turning on the system. This console also featured in-built games, those were, Sonic The Hedgehog and Alex Kid In Miracle World. 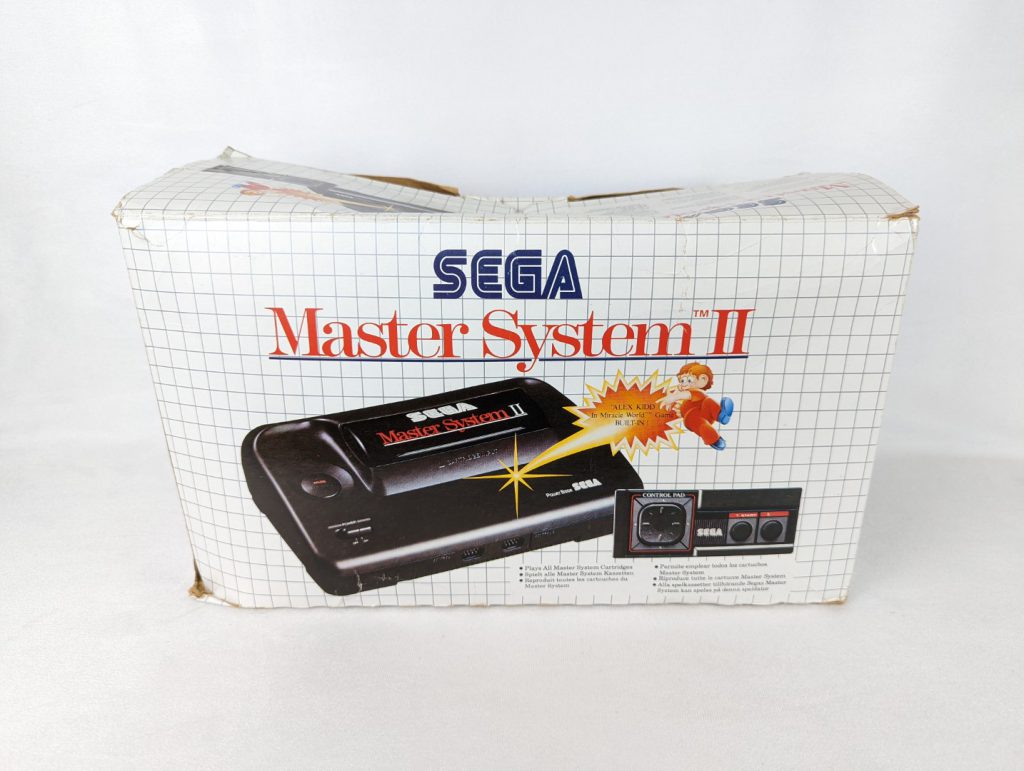 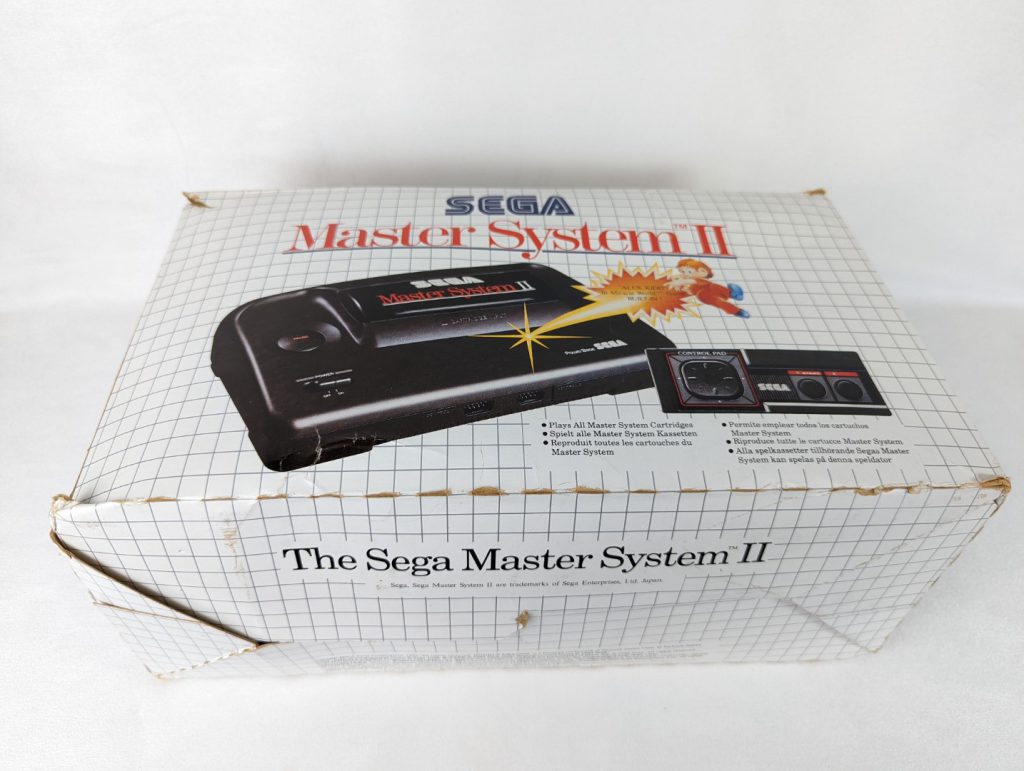 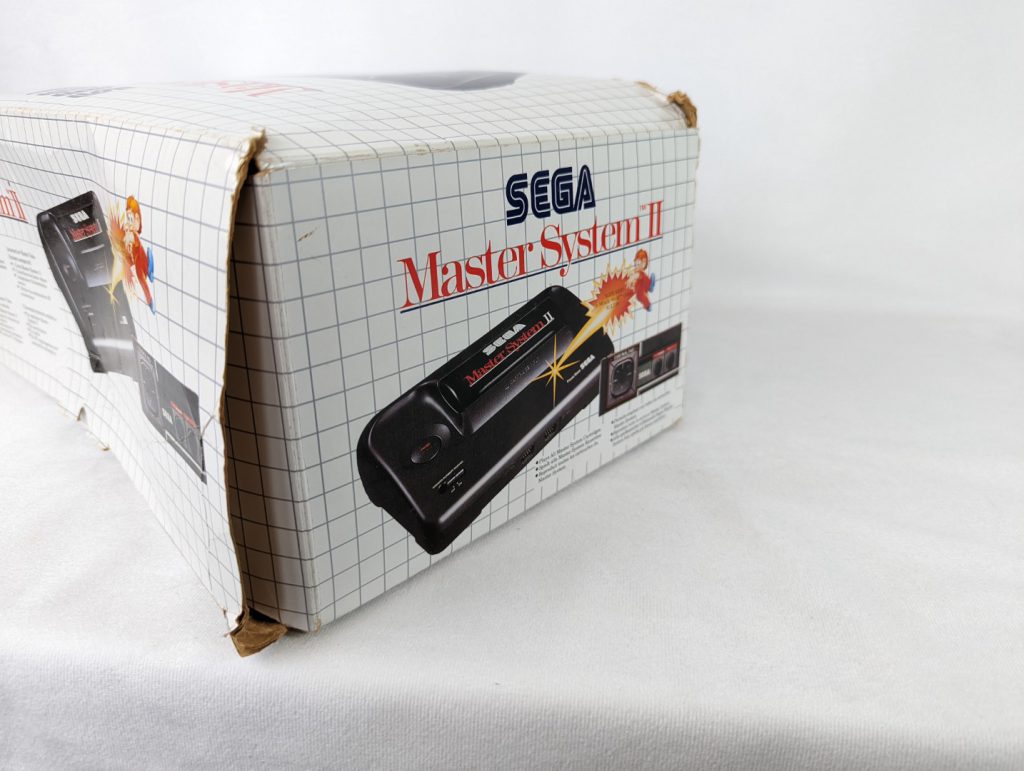 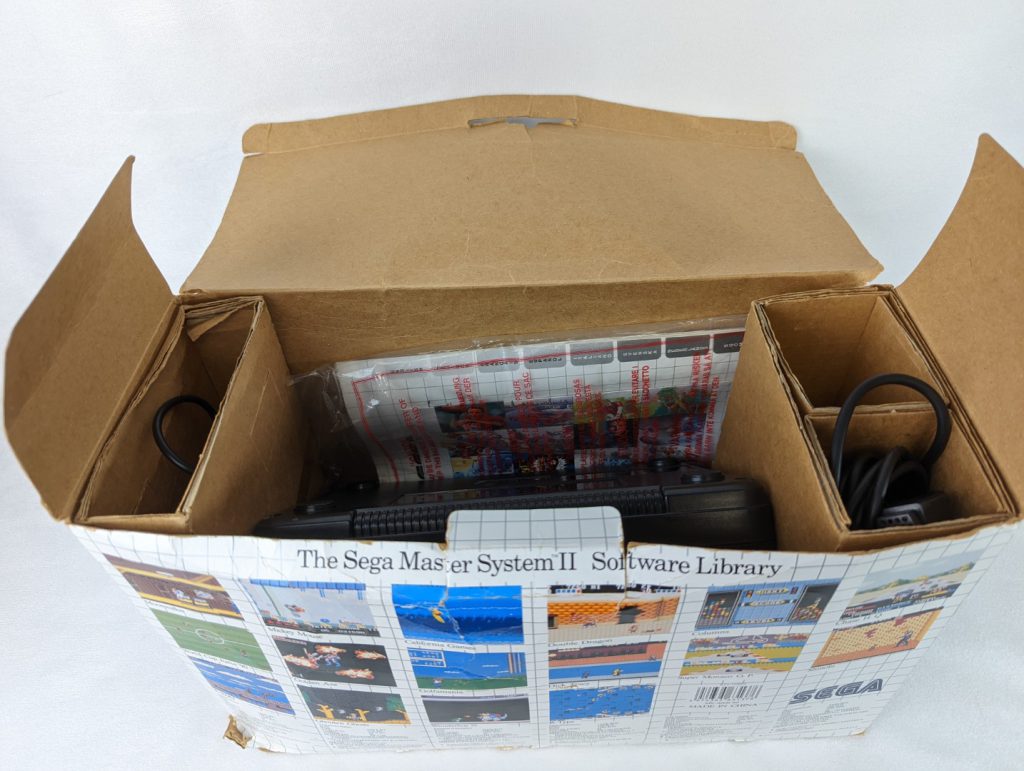 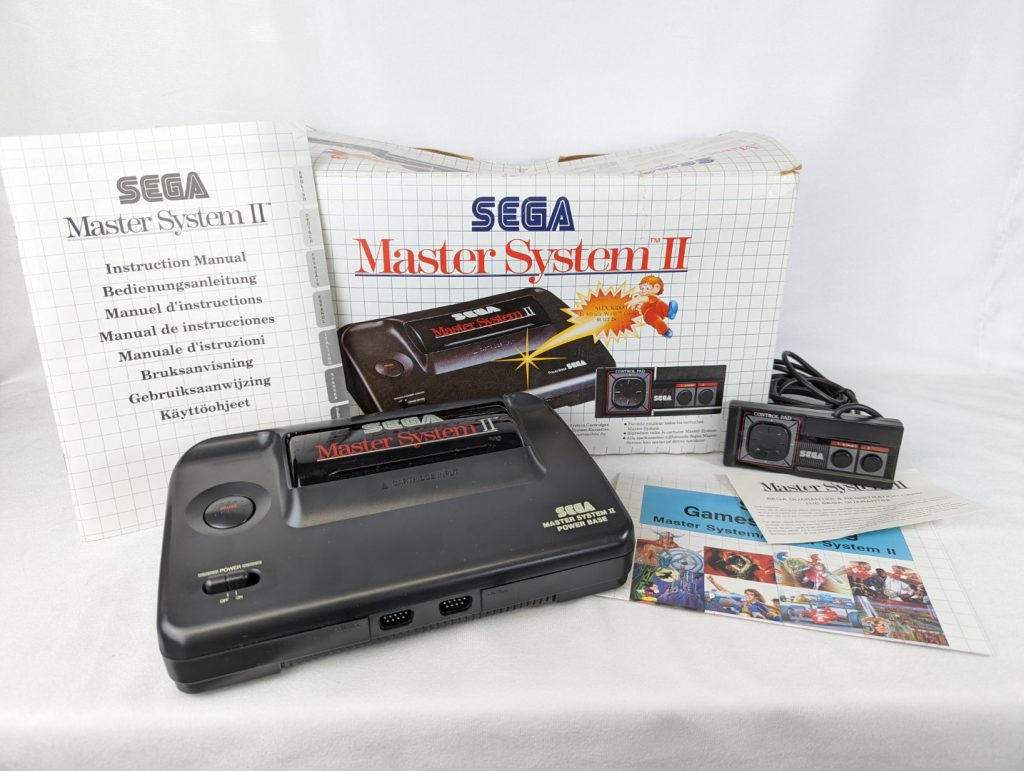 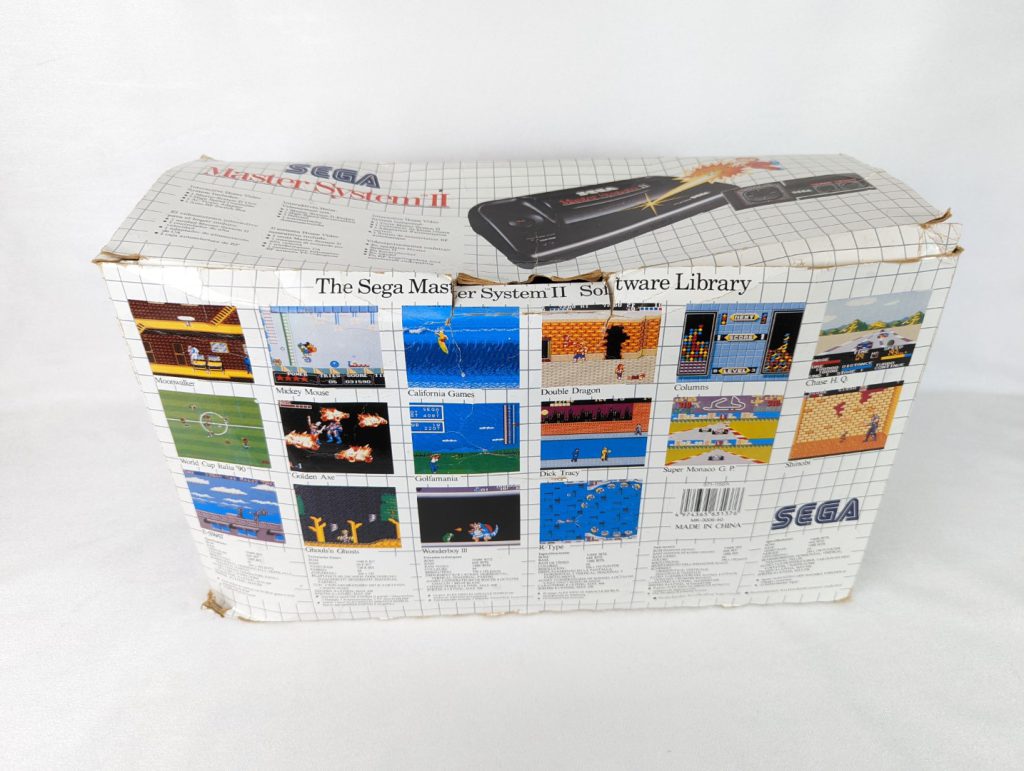 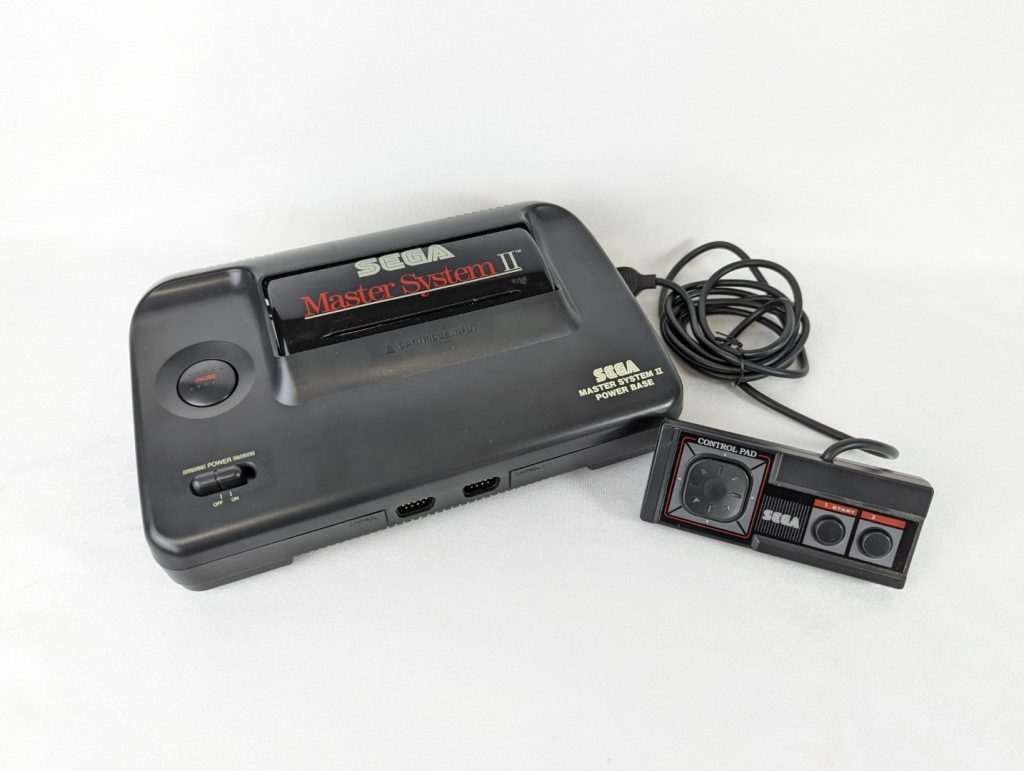 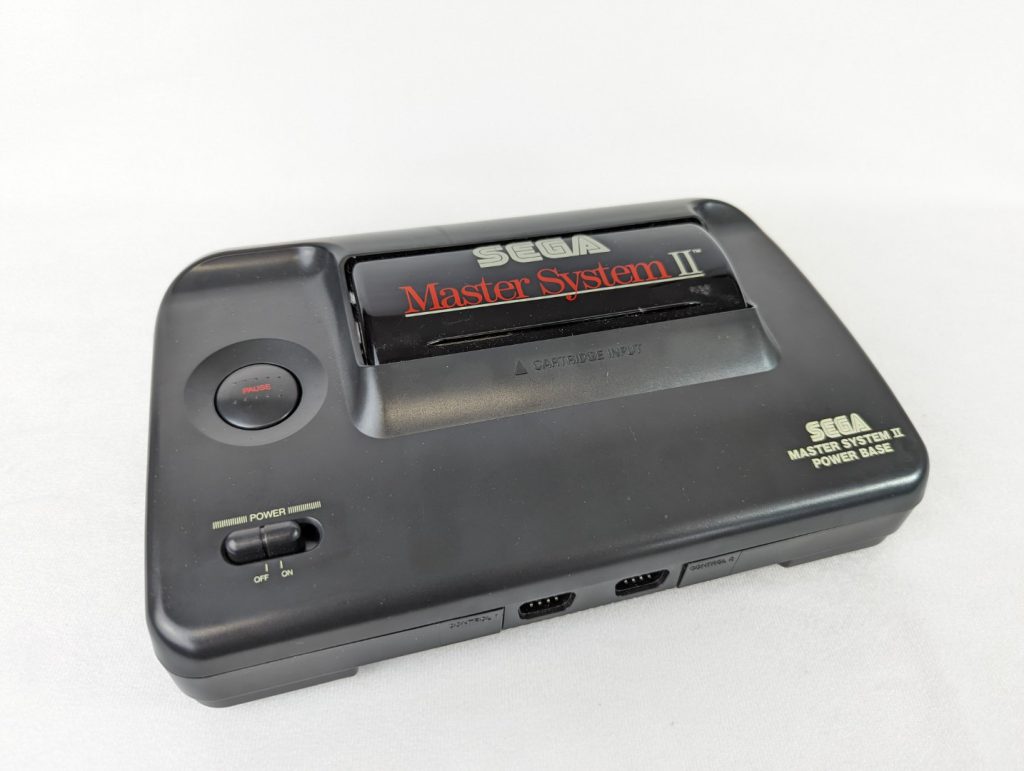 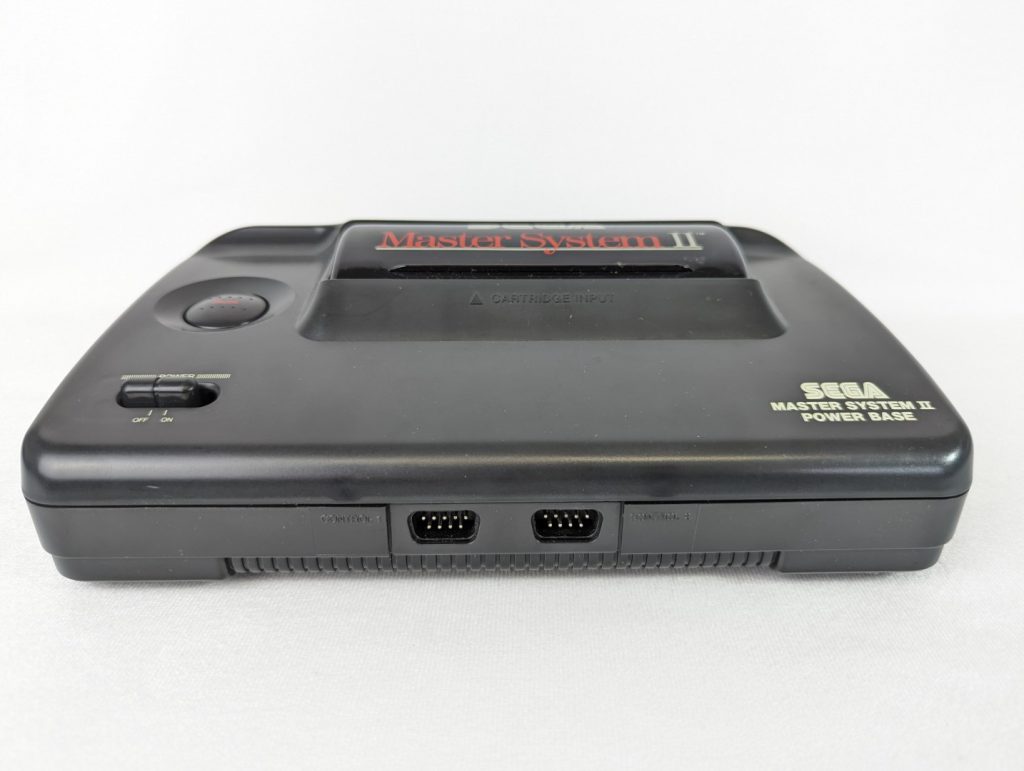 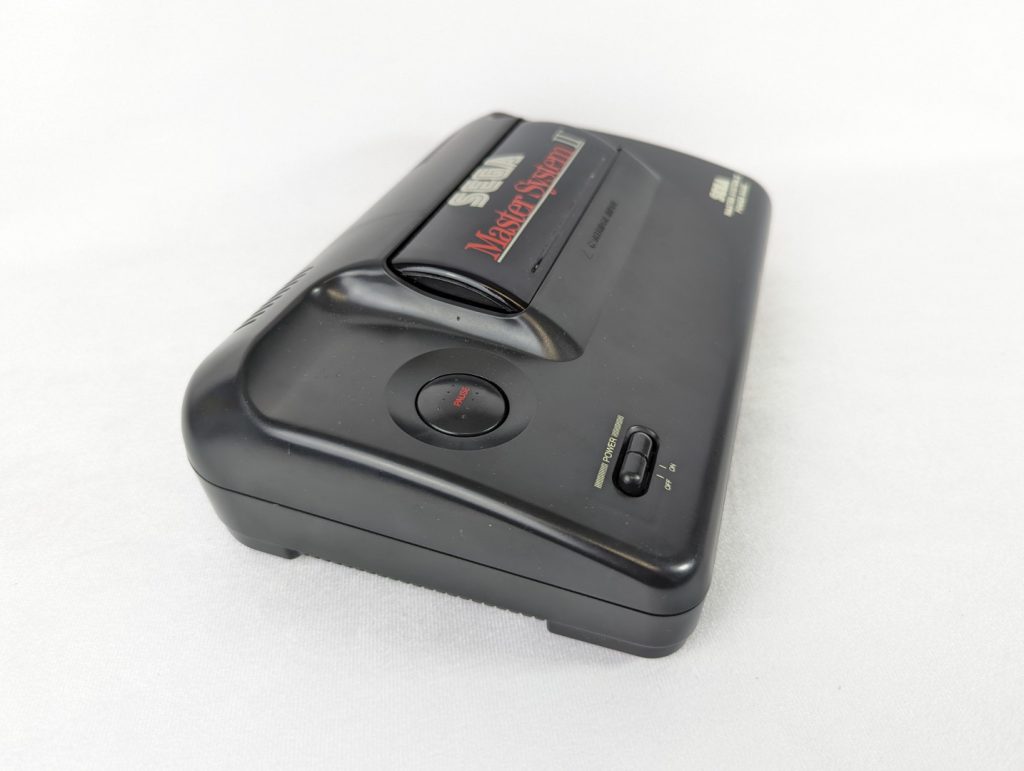 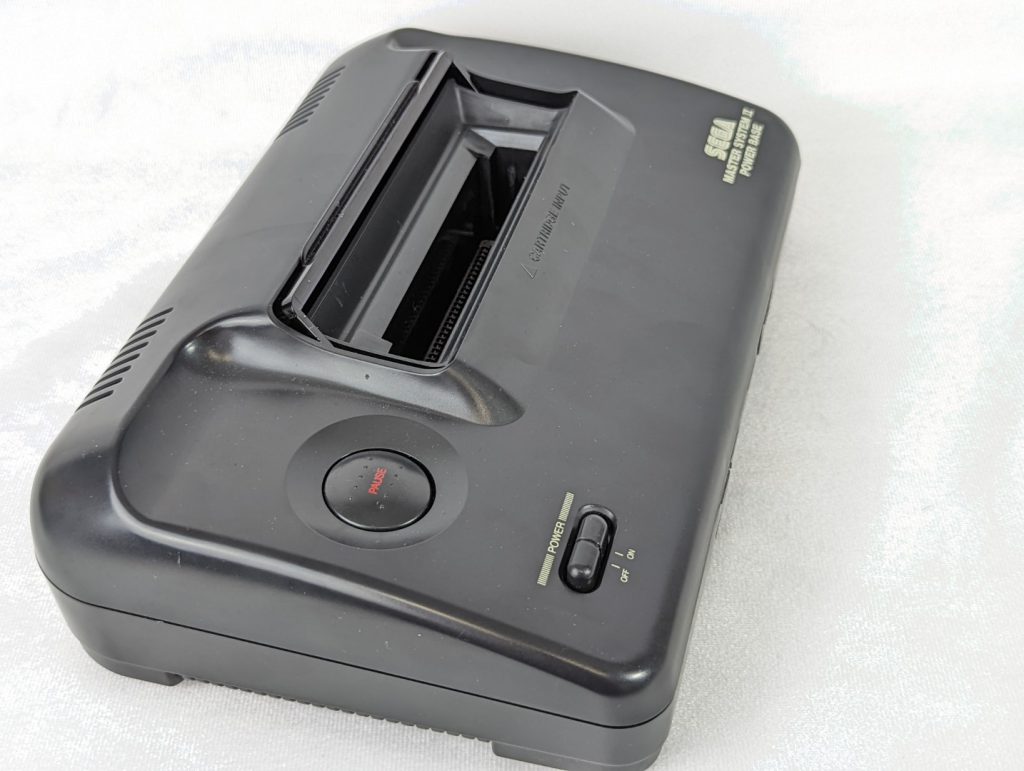 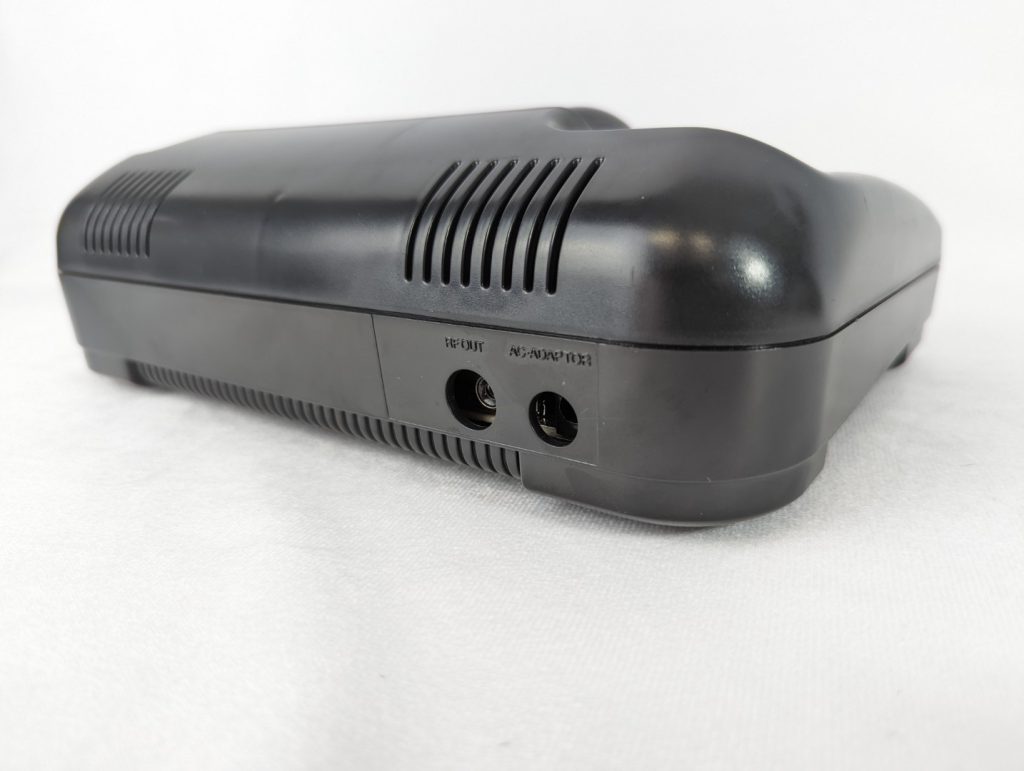 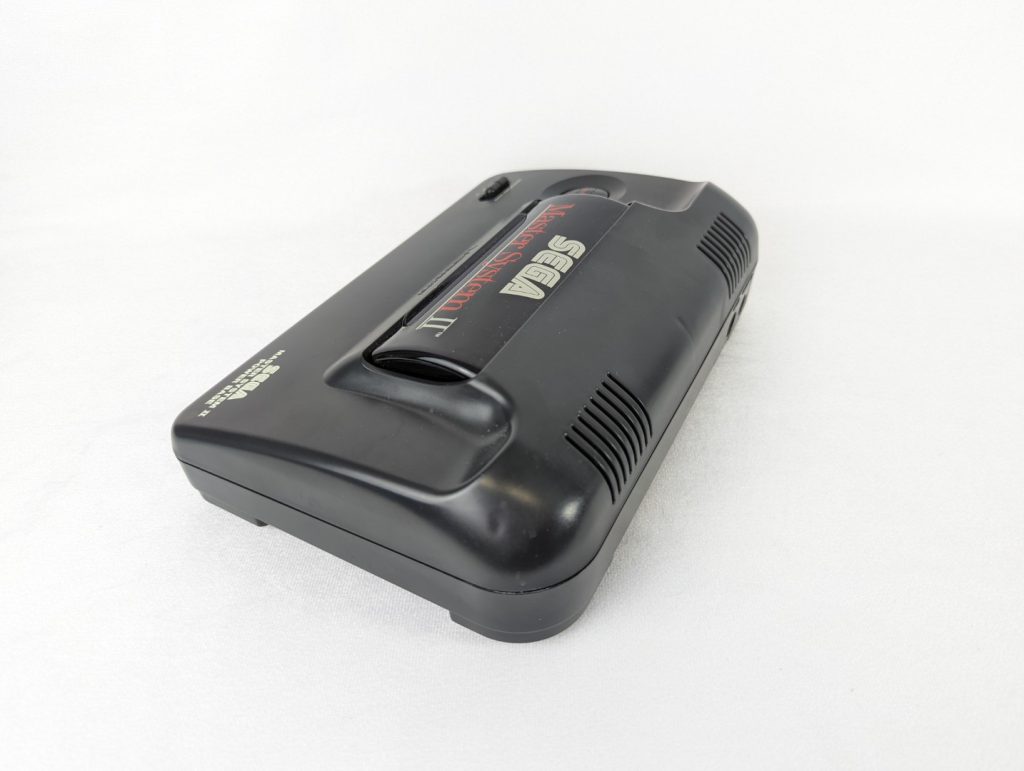 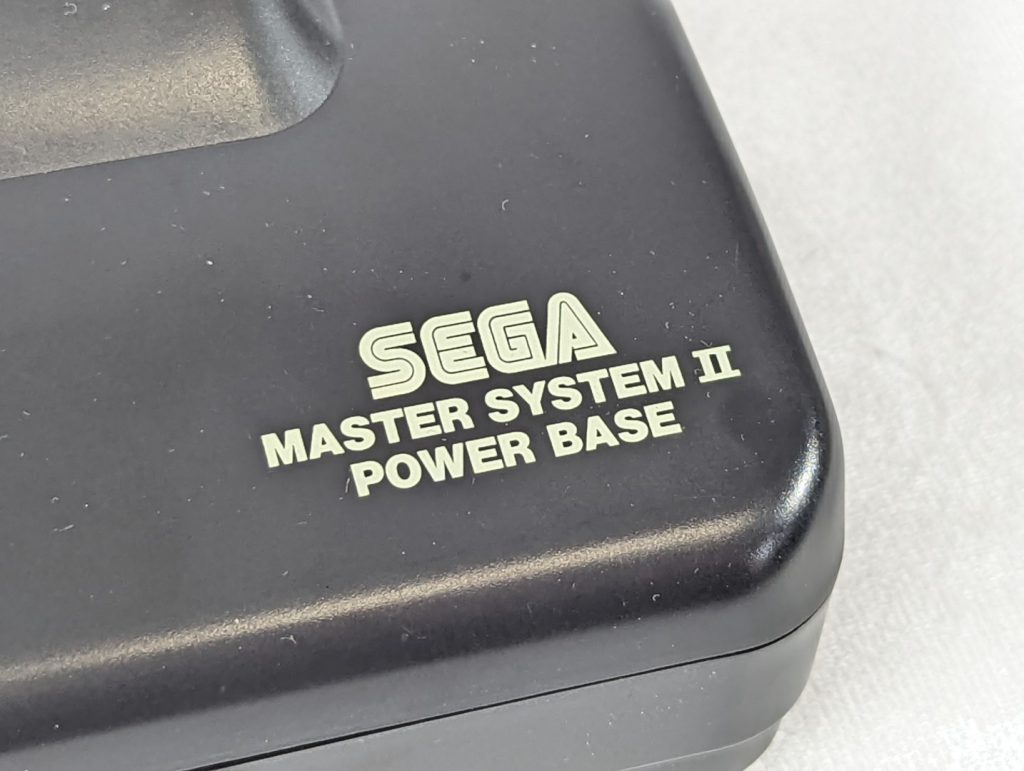 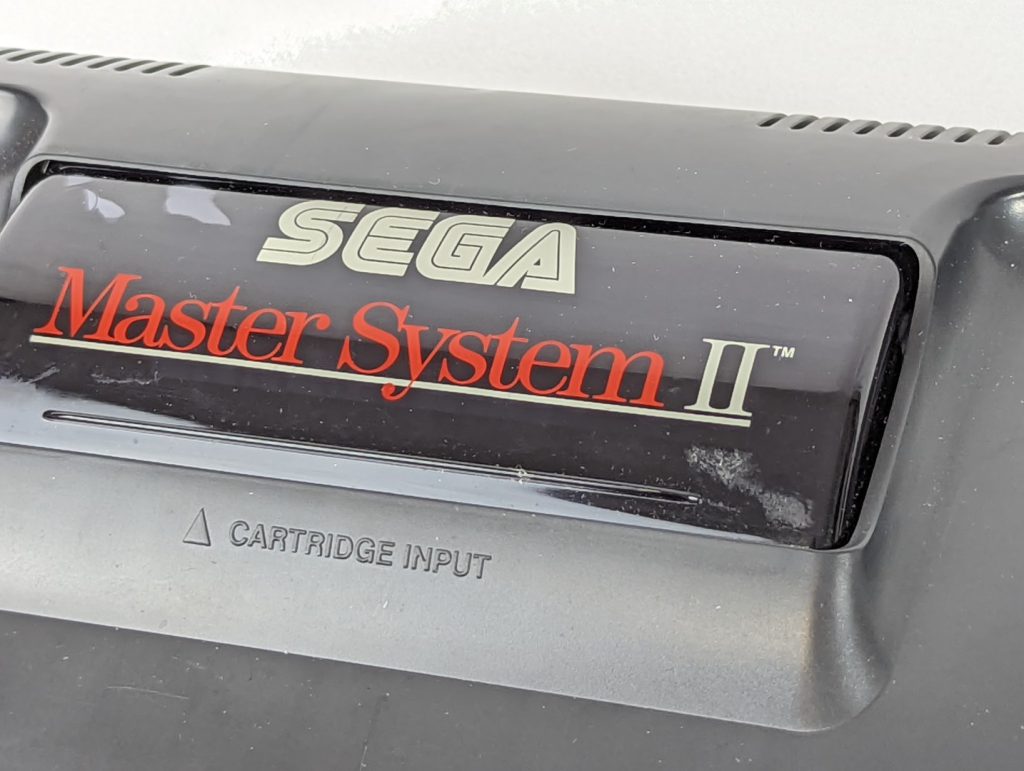 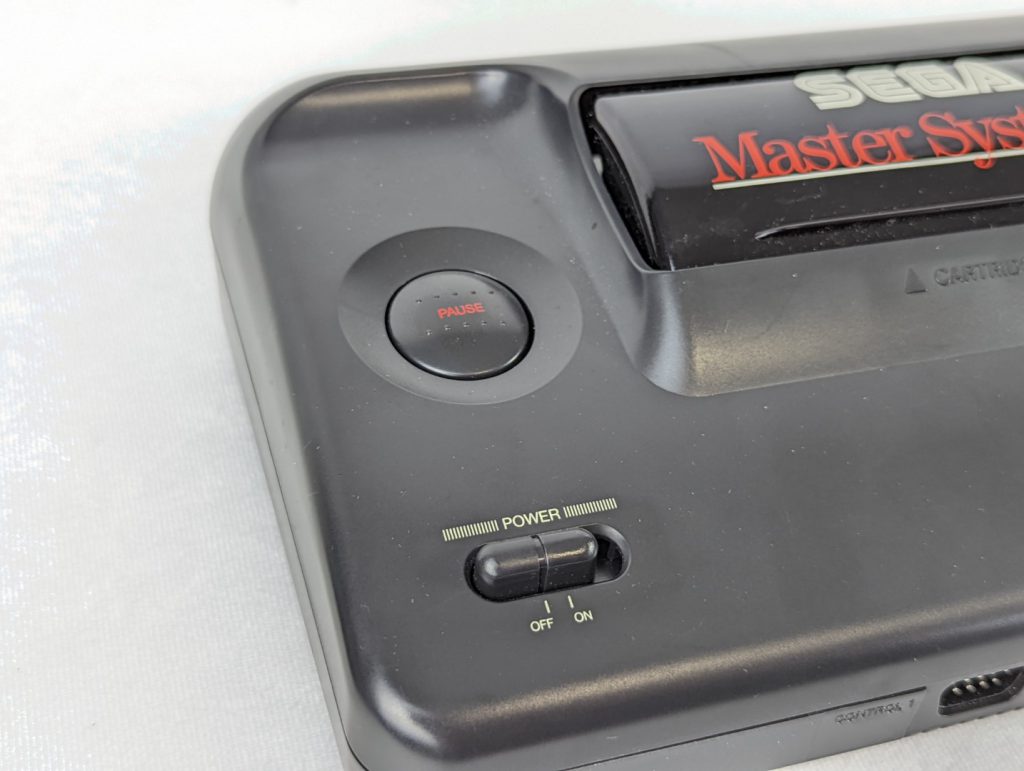 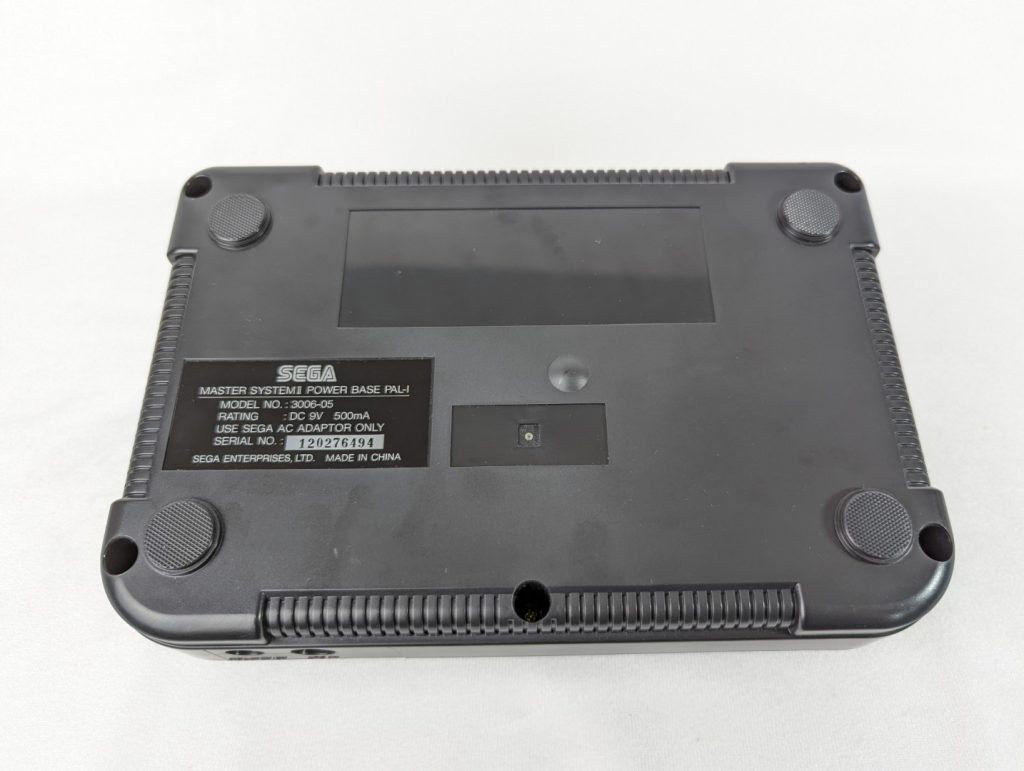 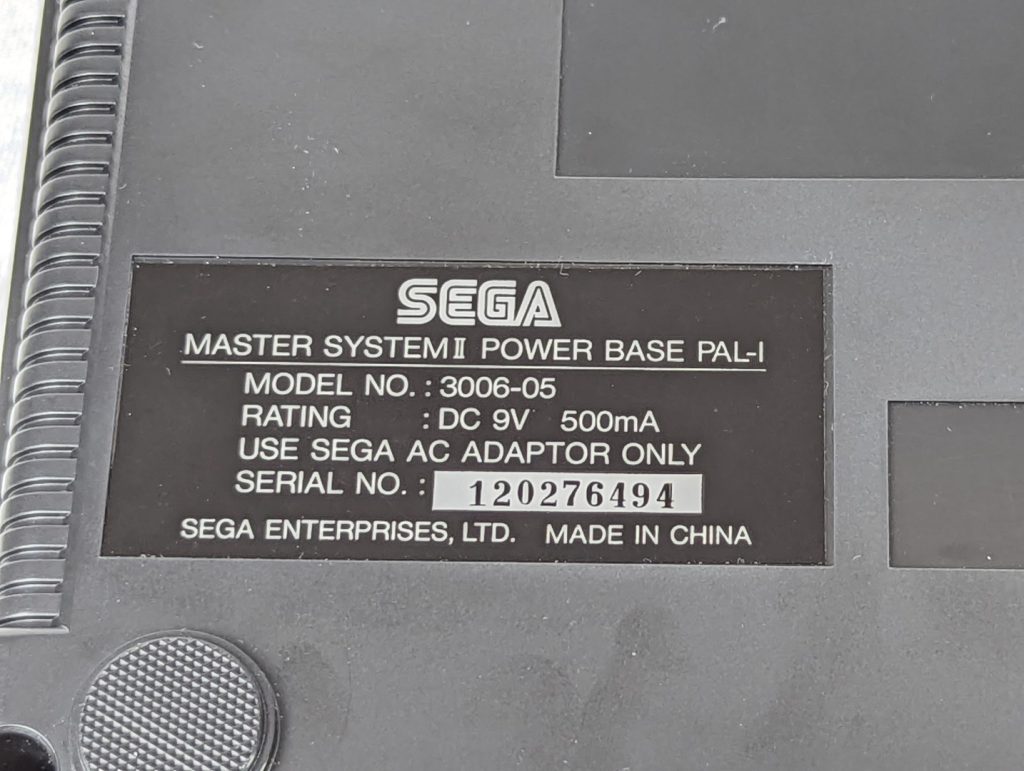 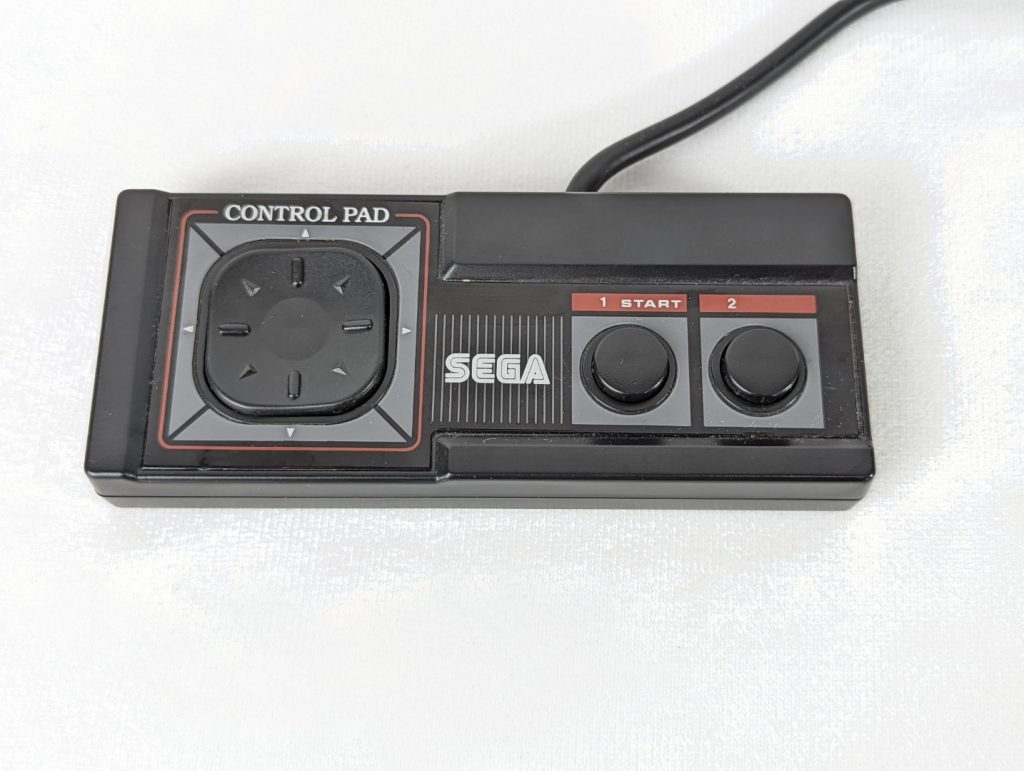 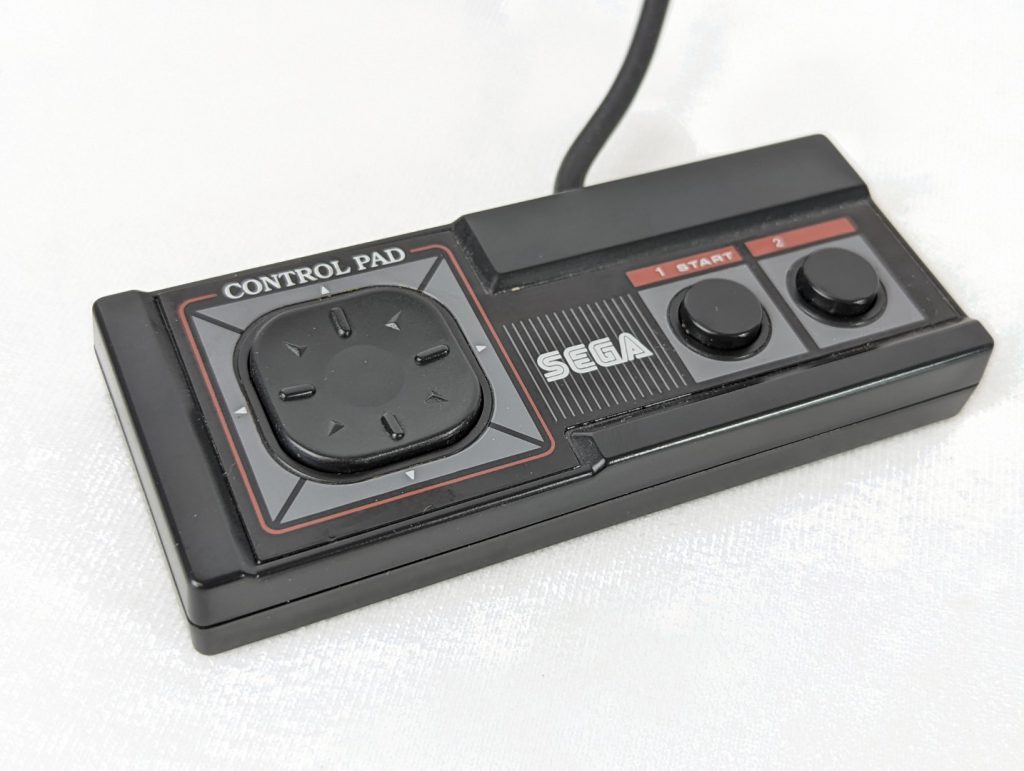 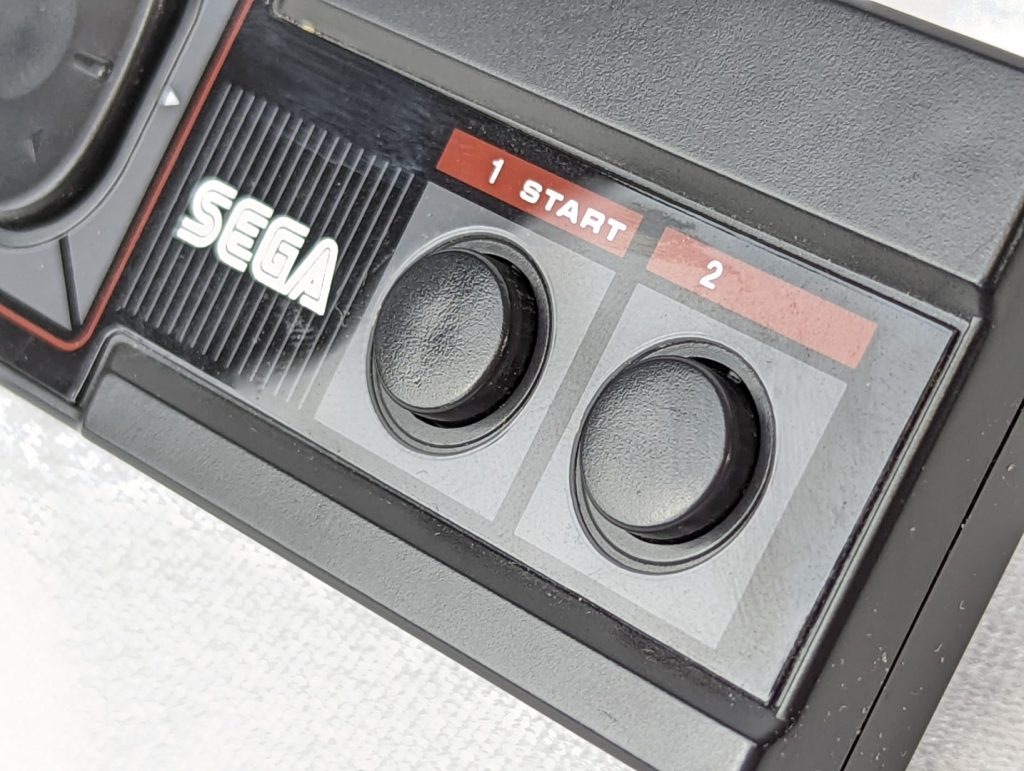 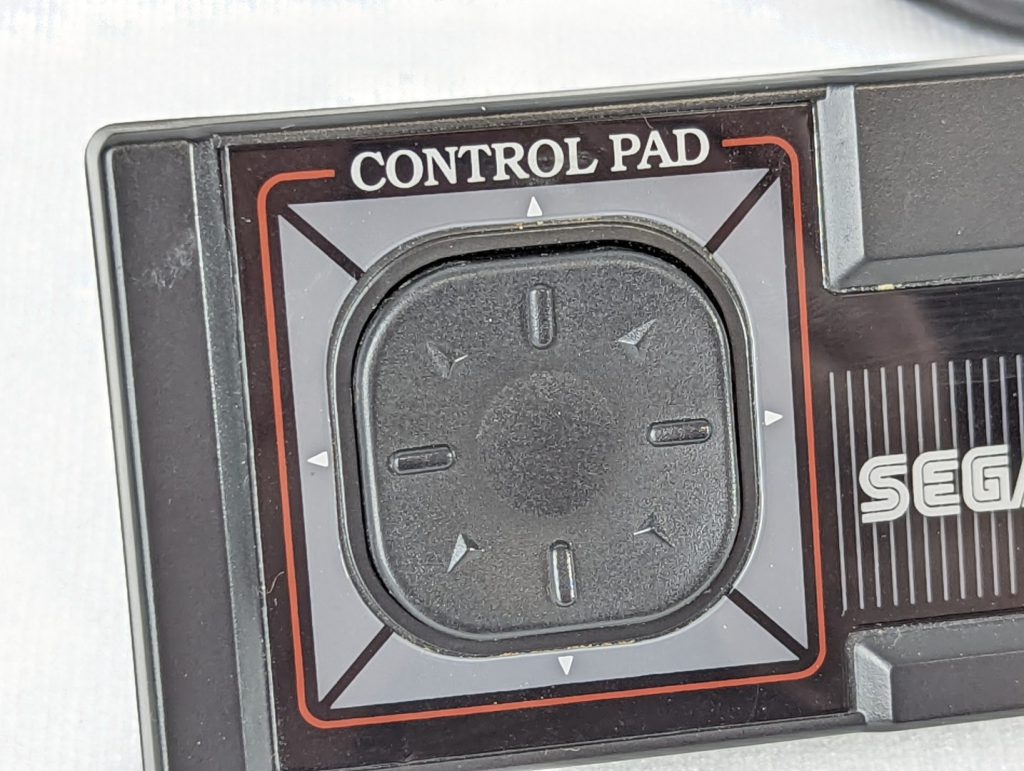 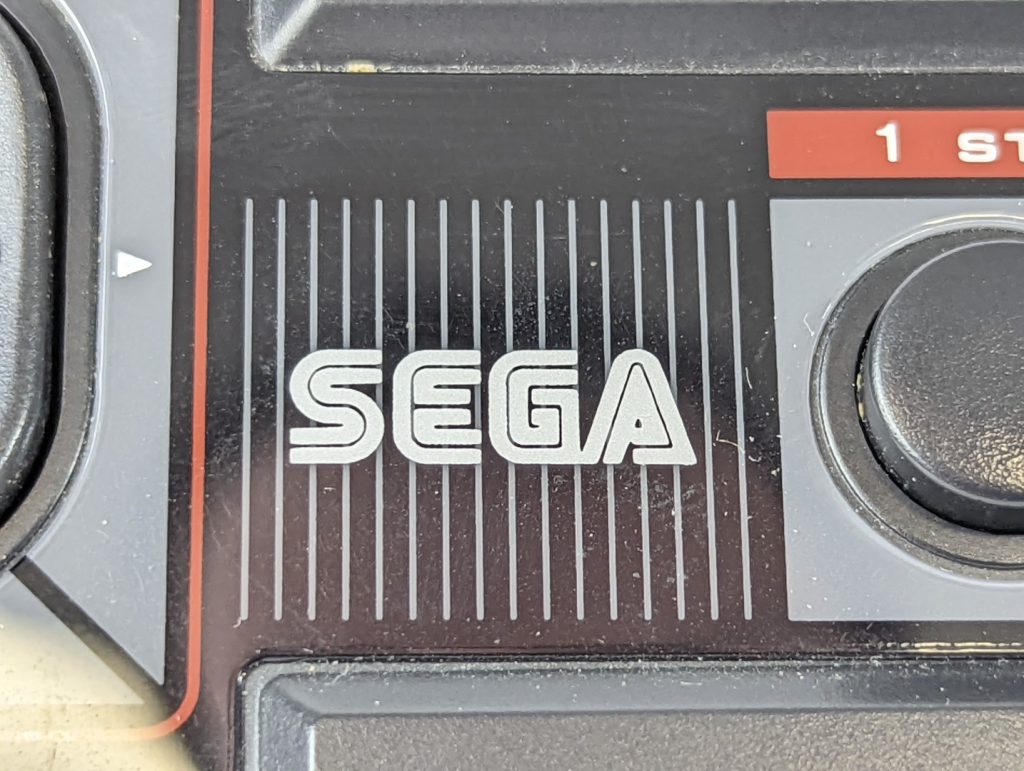 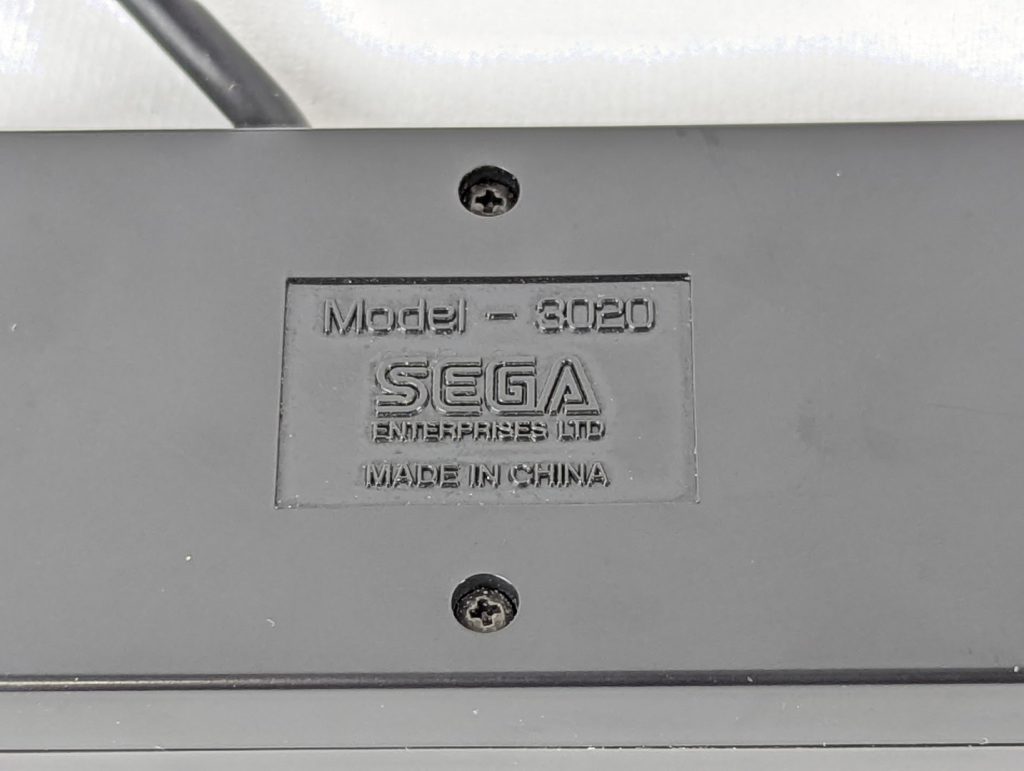 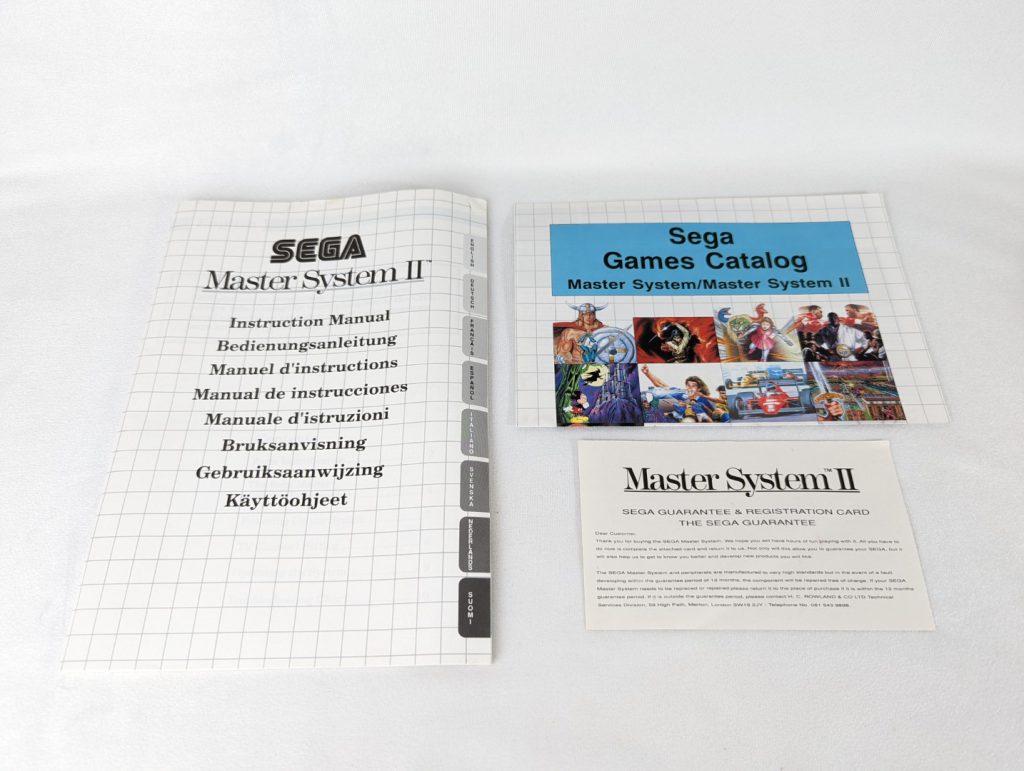 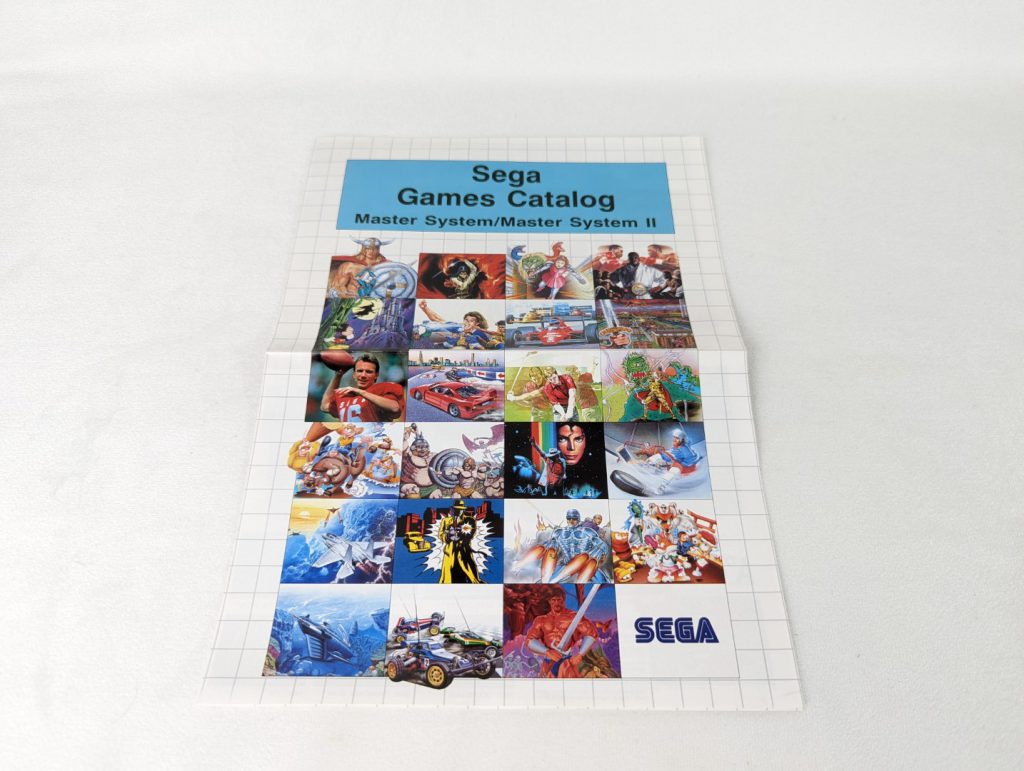 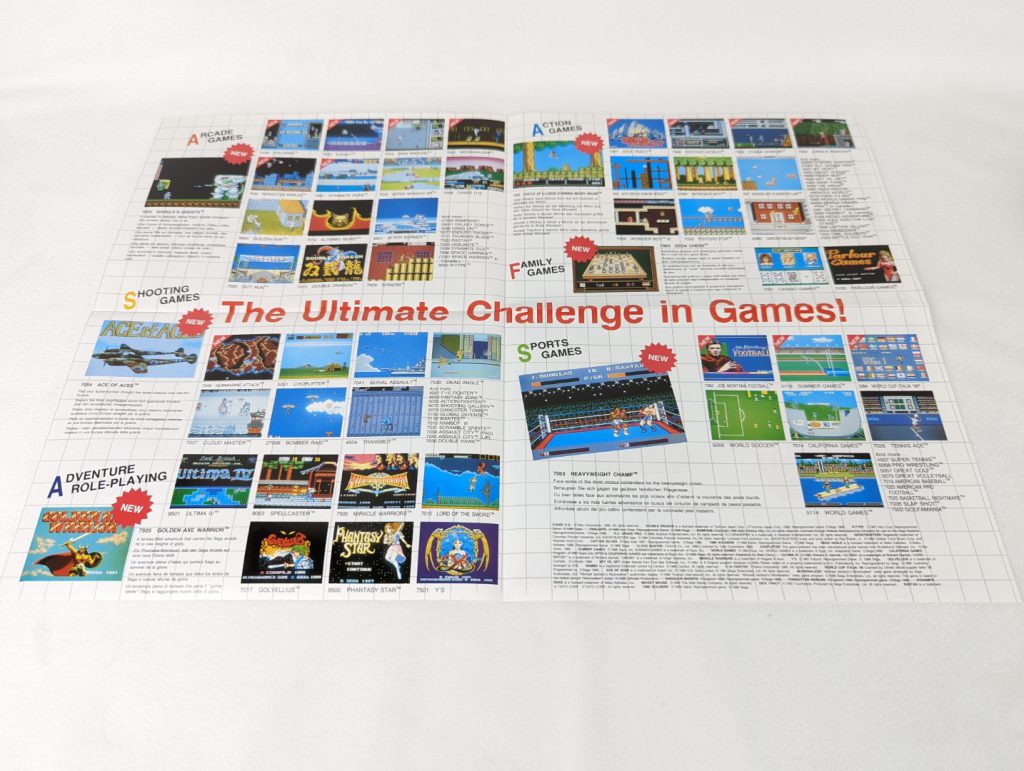 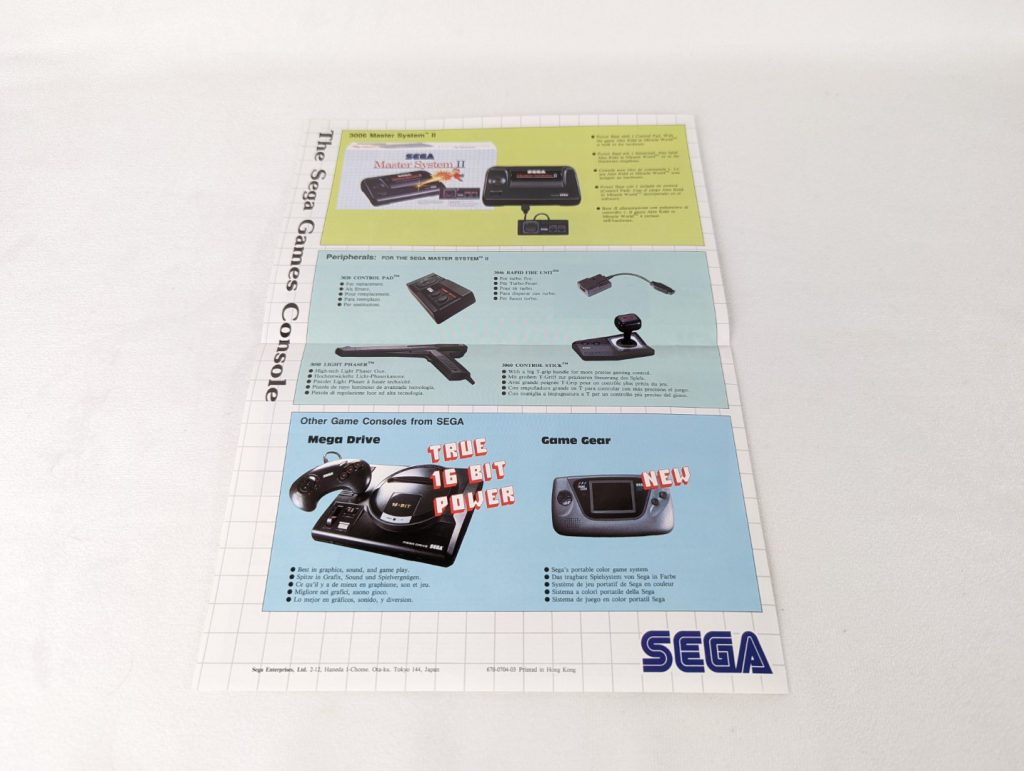