The ‘Funtastic’ series of N64 consoles were released in 2000. They were separated in three generations. The first and third series were released worldwide but the second was only available in Japan and Europe.

The first ‘Funtastic’ Generation consoles were made from fully translucent color plastic. The colours were, Smoke Black, Jungle Green, Fire Orange, Ice Blue, Watermelon Red, Grape Purple / Midnight Blue.
The second ‘Funtastic’ Generations consoles had a translucent top while the bottom was “pale white”. Only two colors, Clear Blue and Clear Red, were released.
The third generation consisted of only two colors, Grape Purple / Midnight Blue and Fire Orange with some parts on the bottom of the console being white, but not the whole bottom as in the second Funtastic generation. 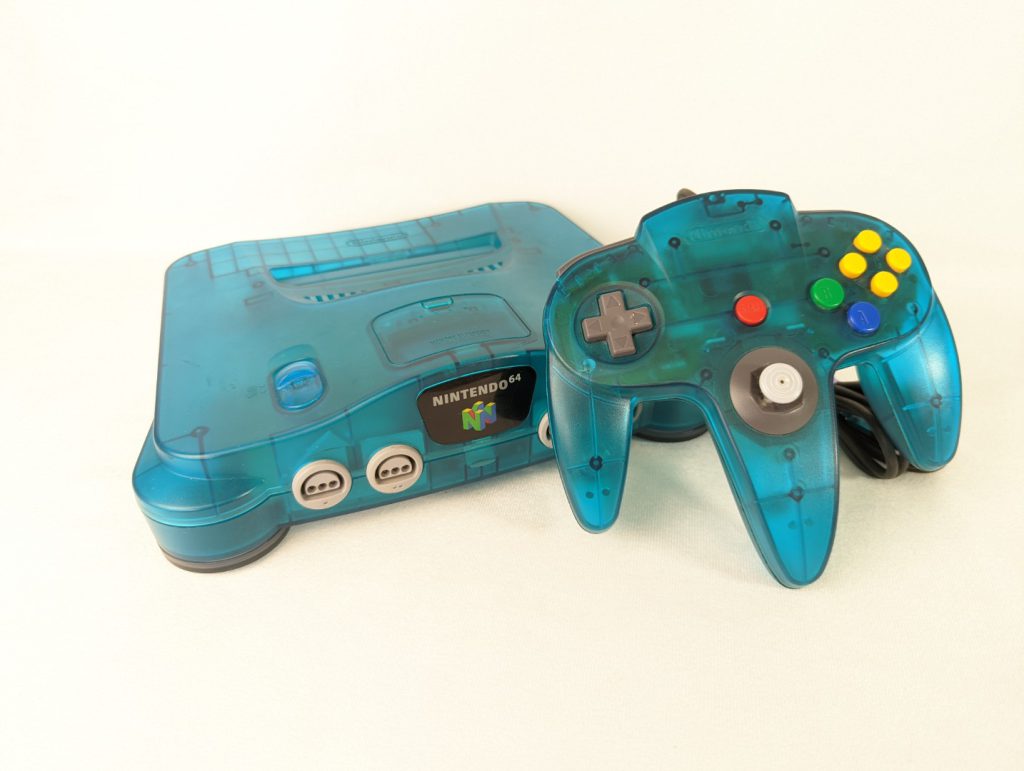 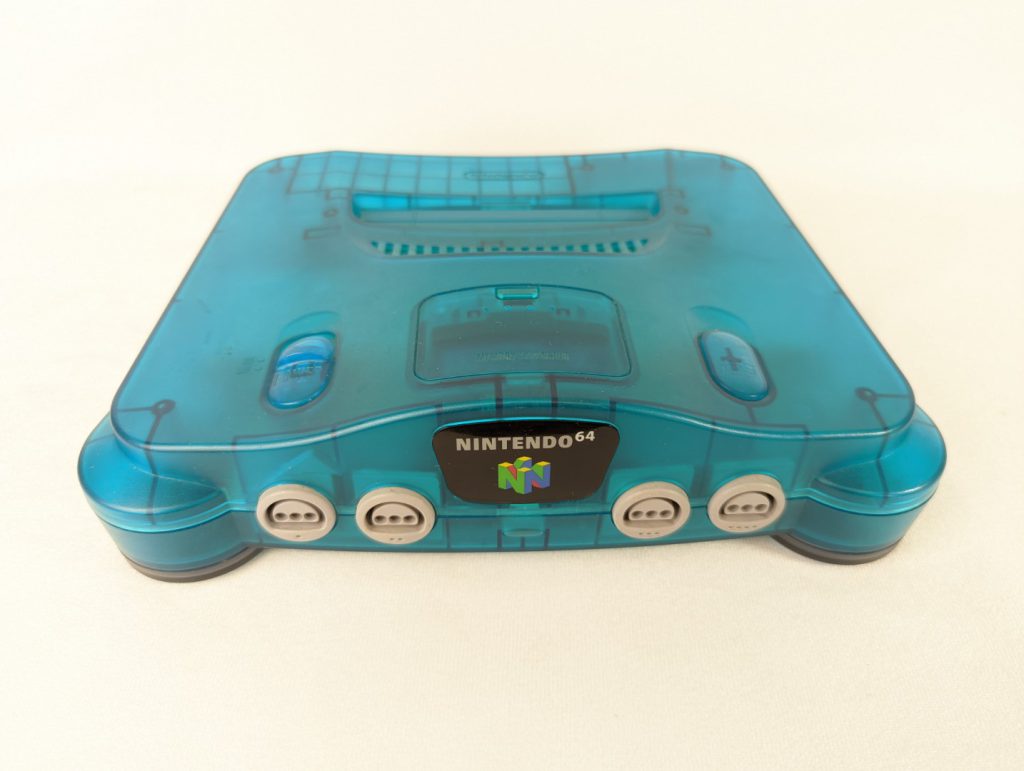 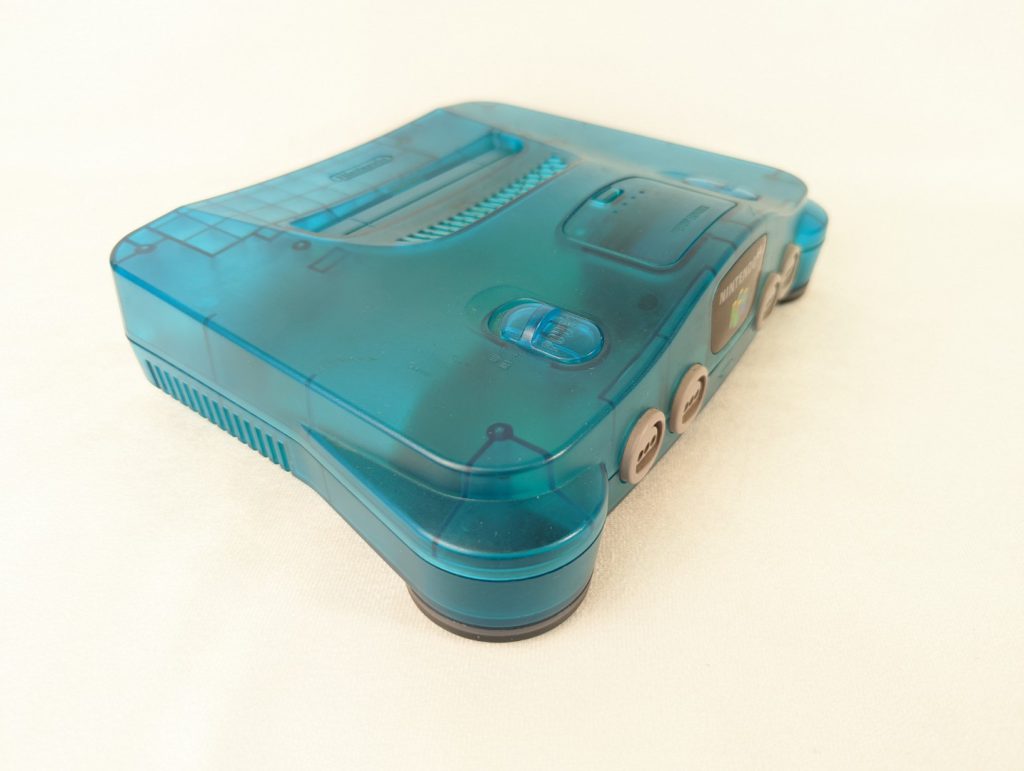 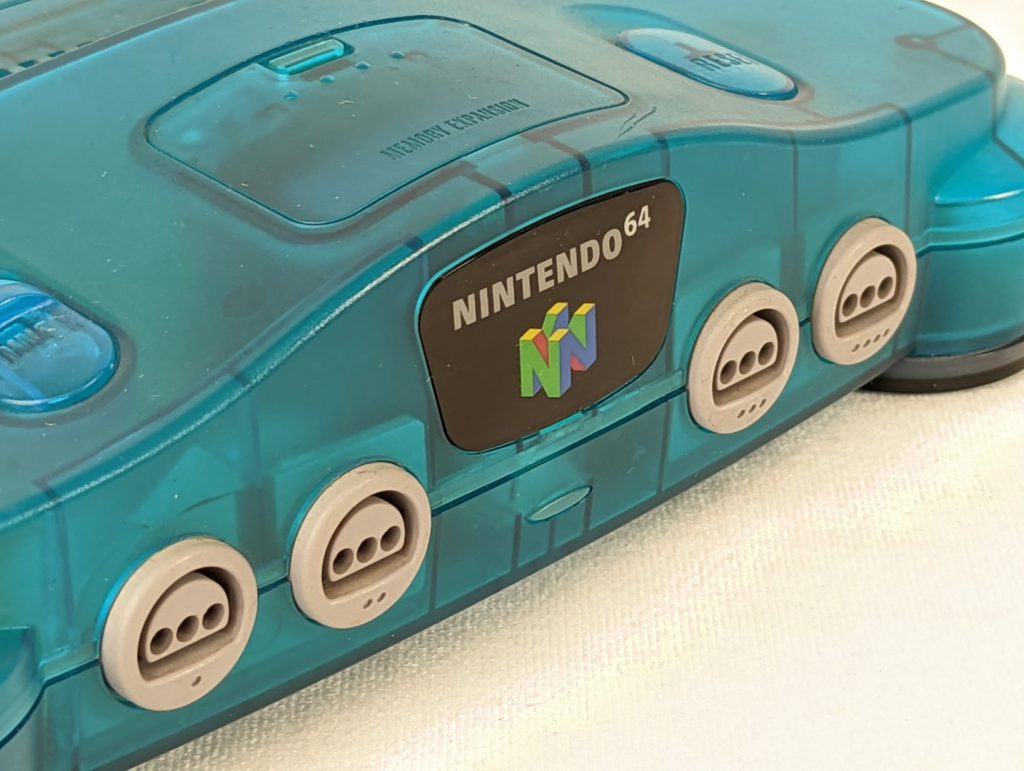 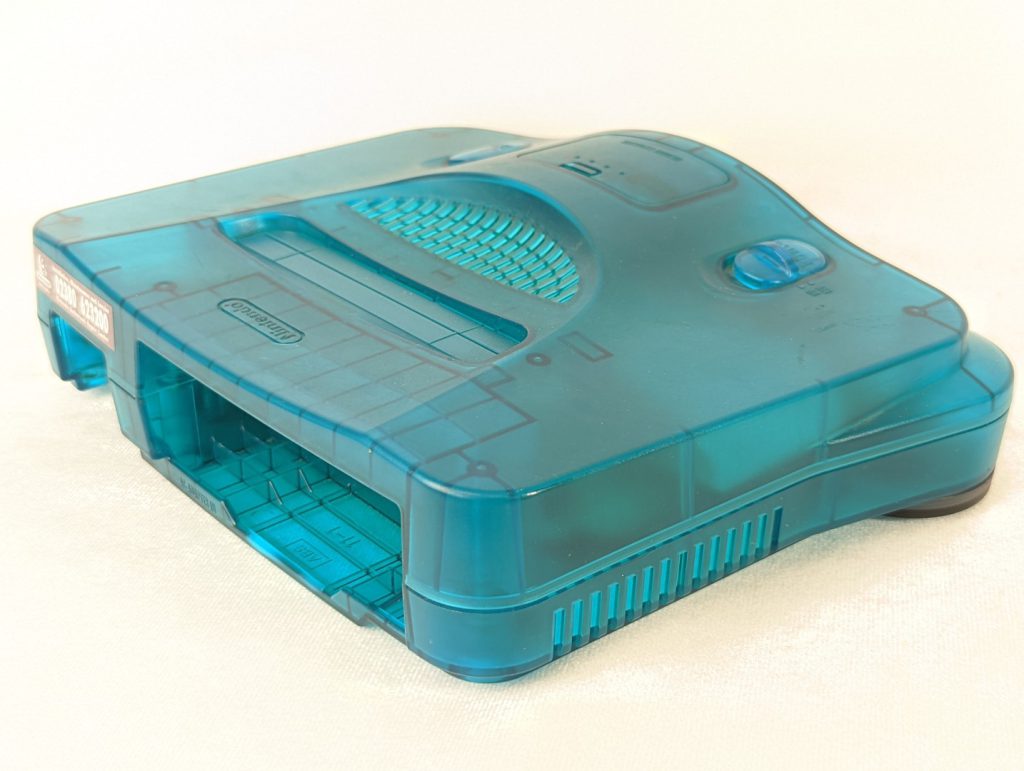 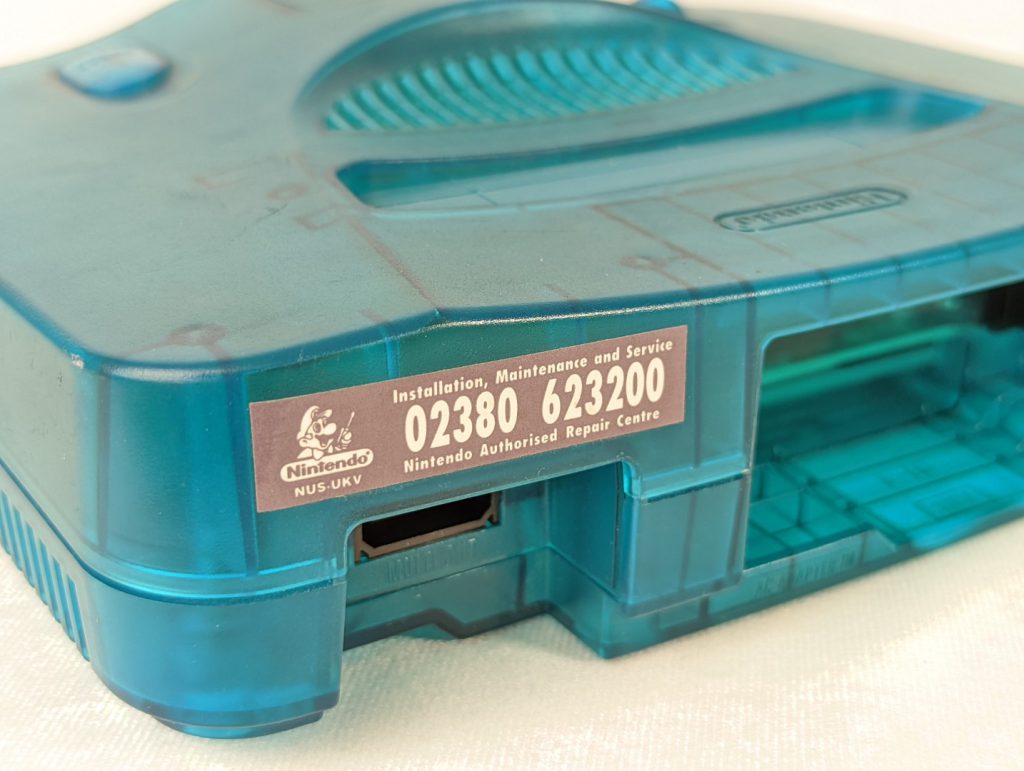 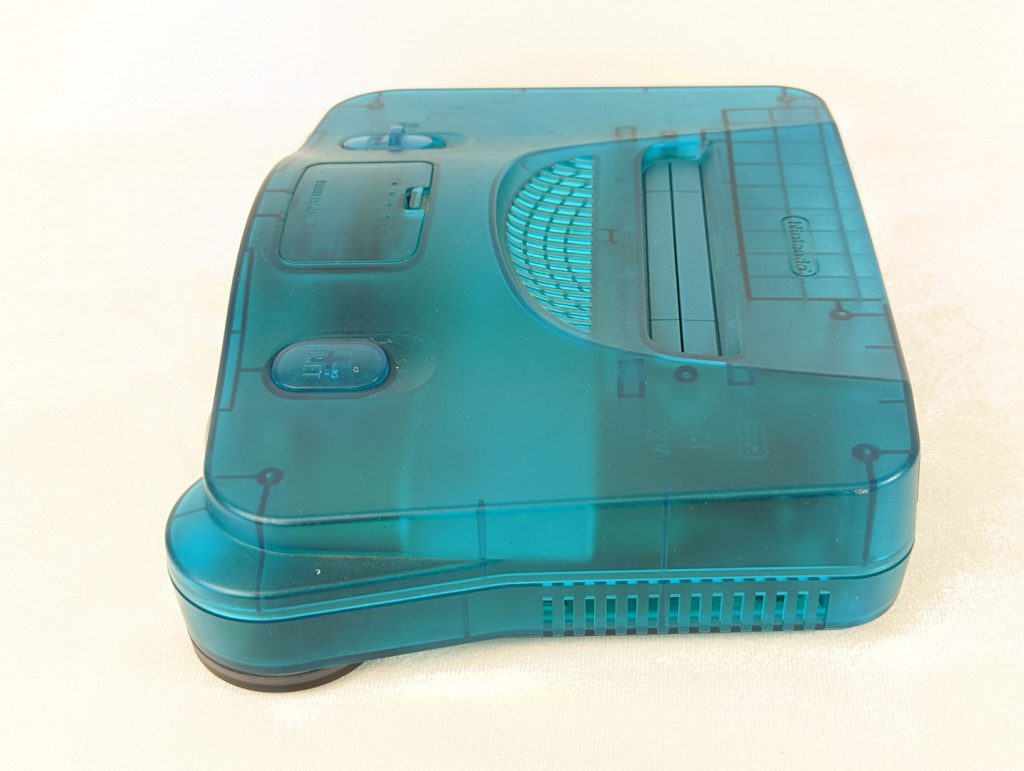 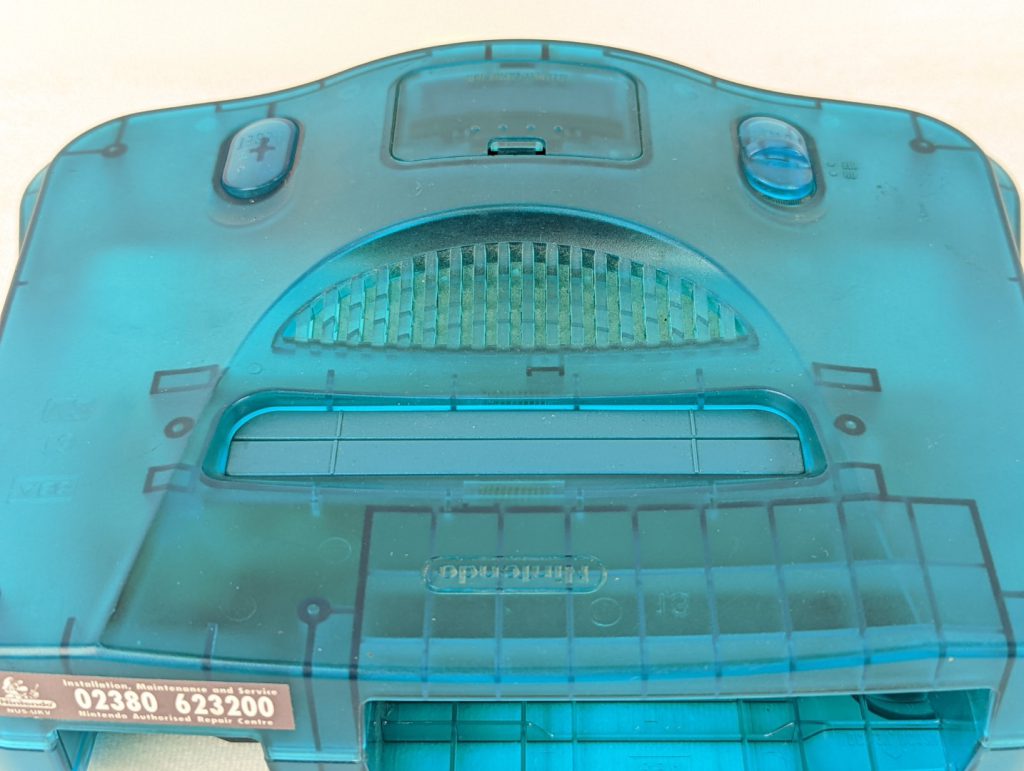 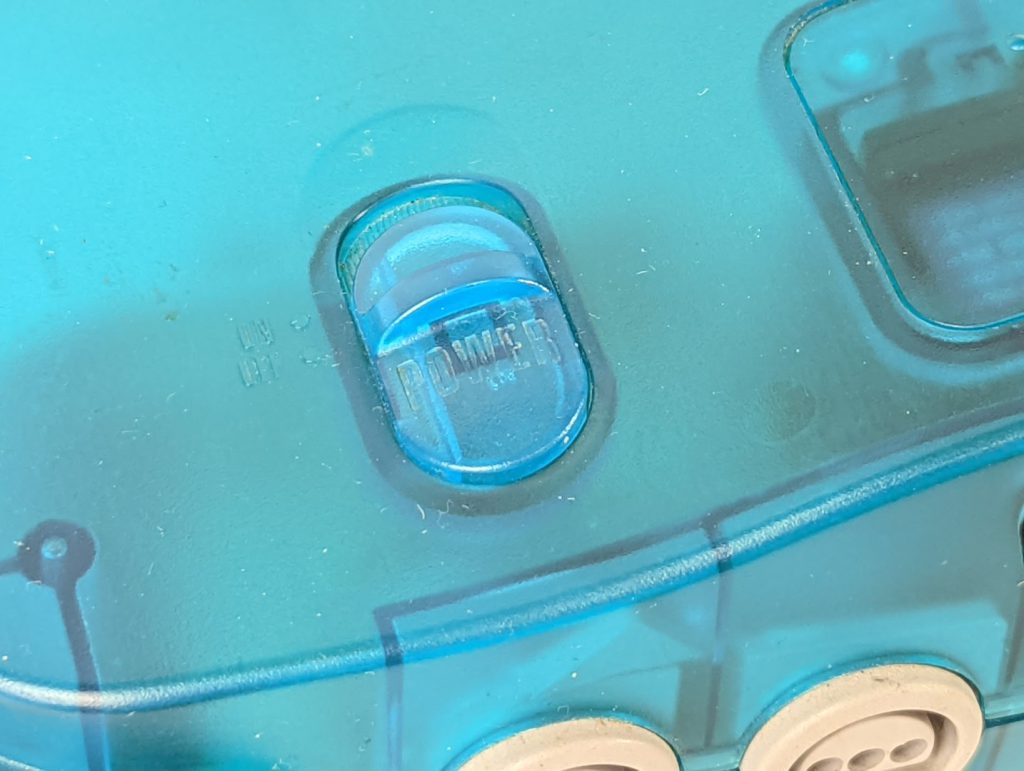 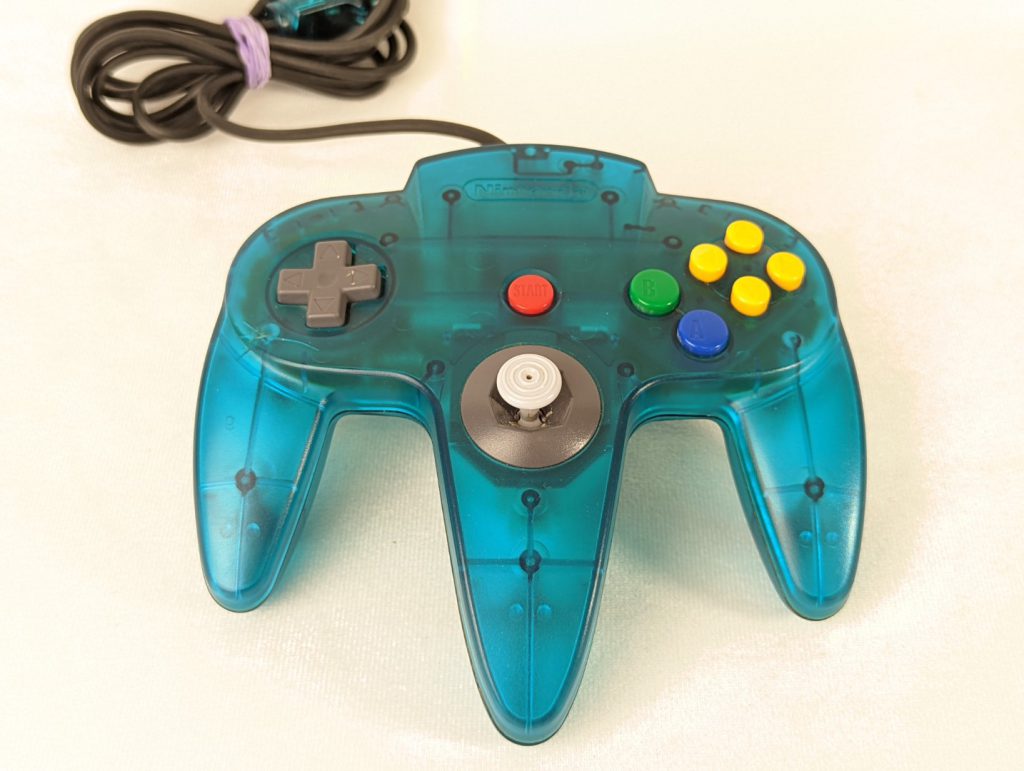 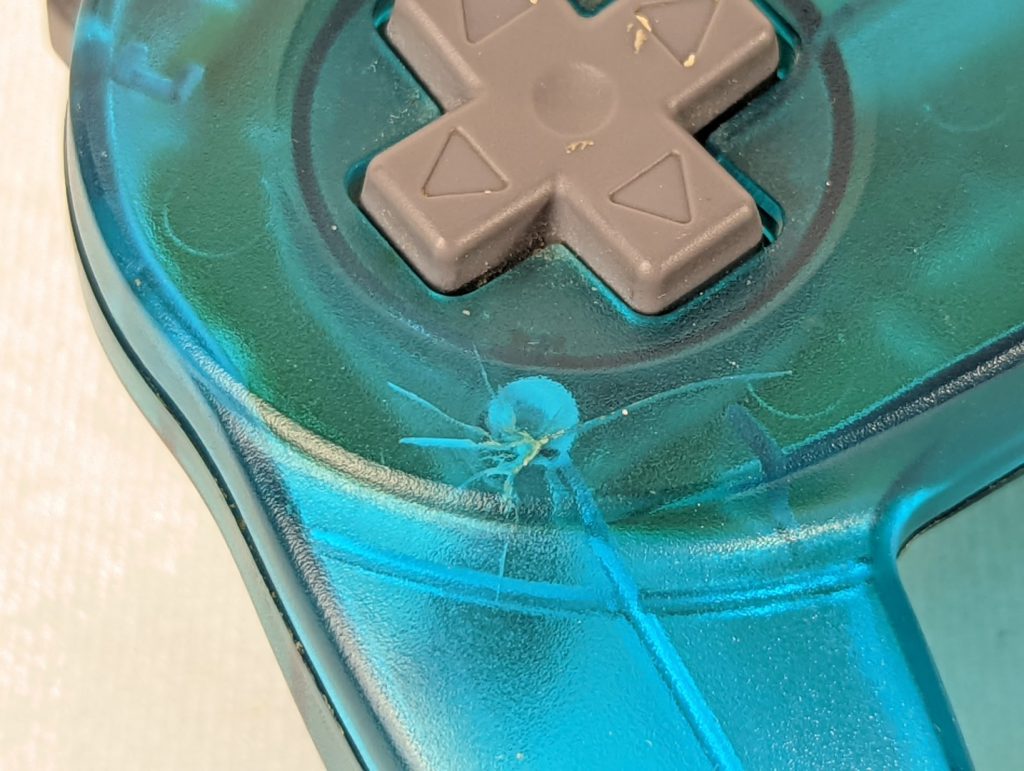 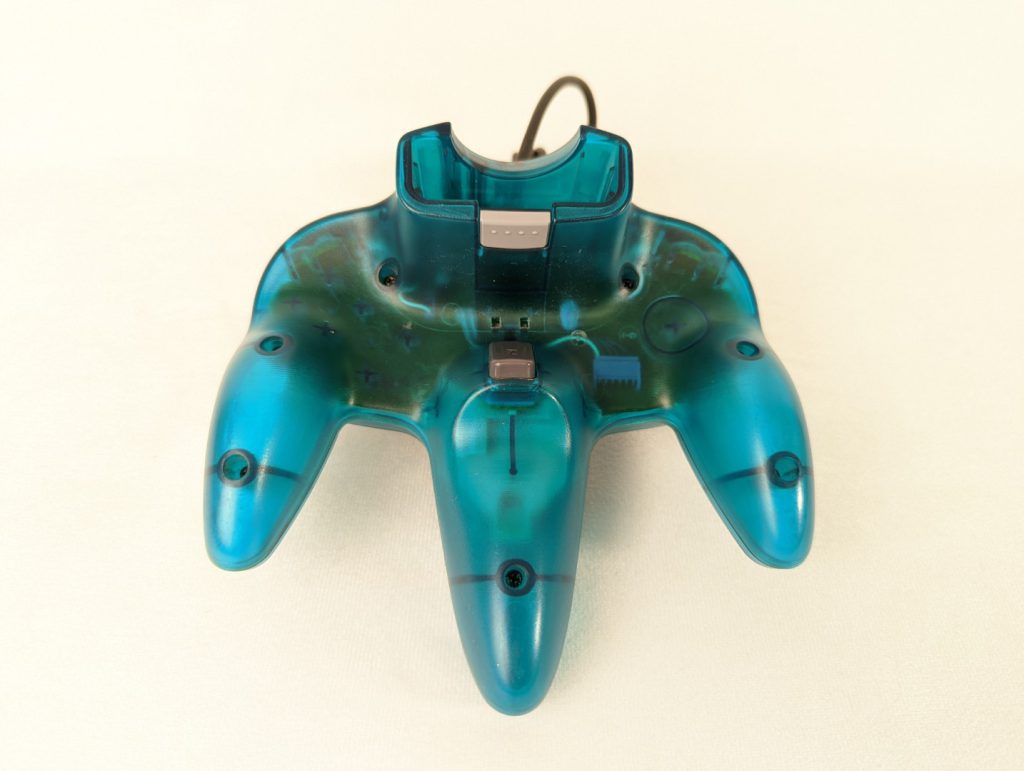 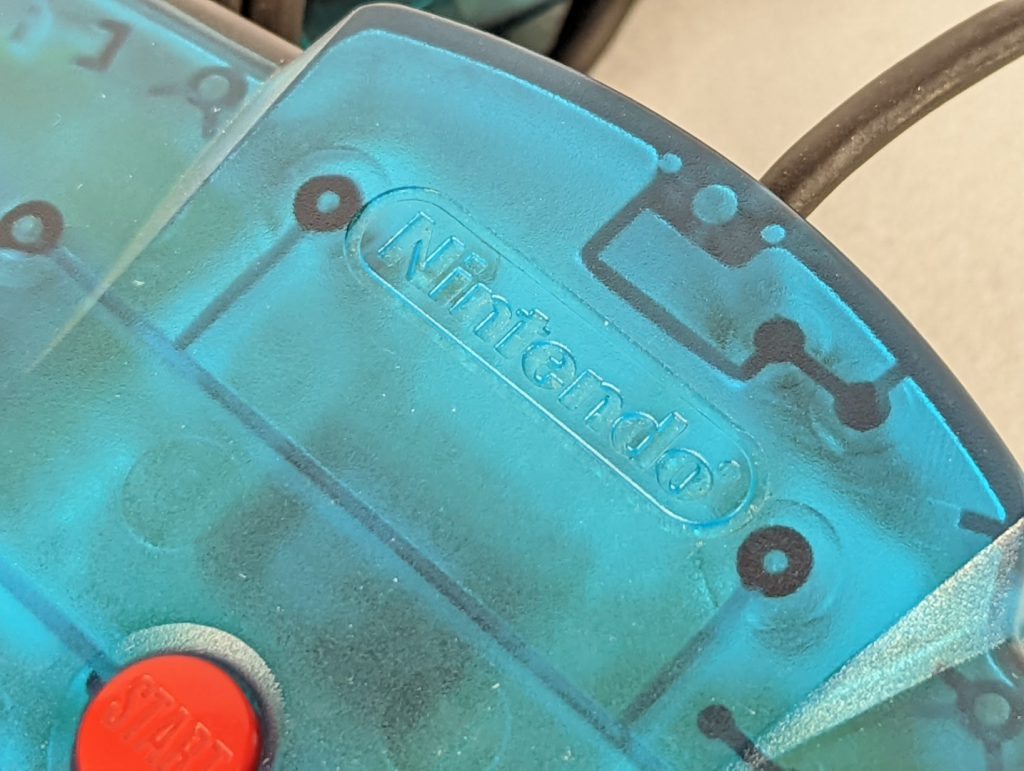