Quite a slow month this month, with only a few items added to the collection. 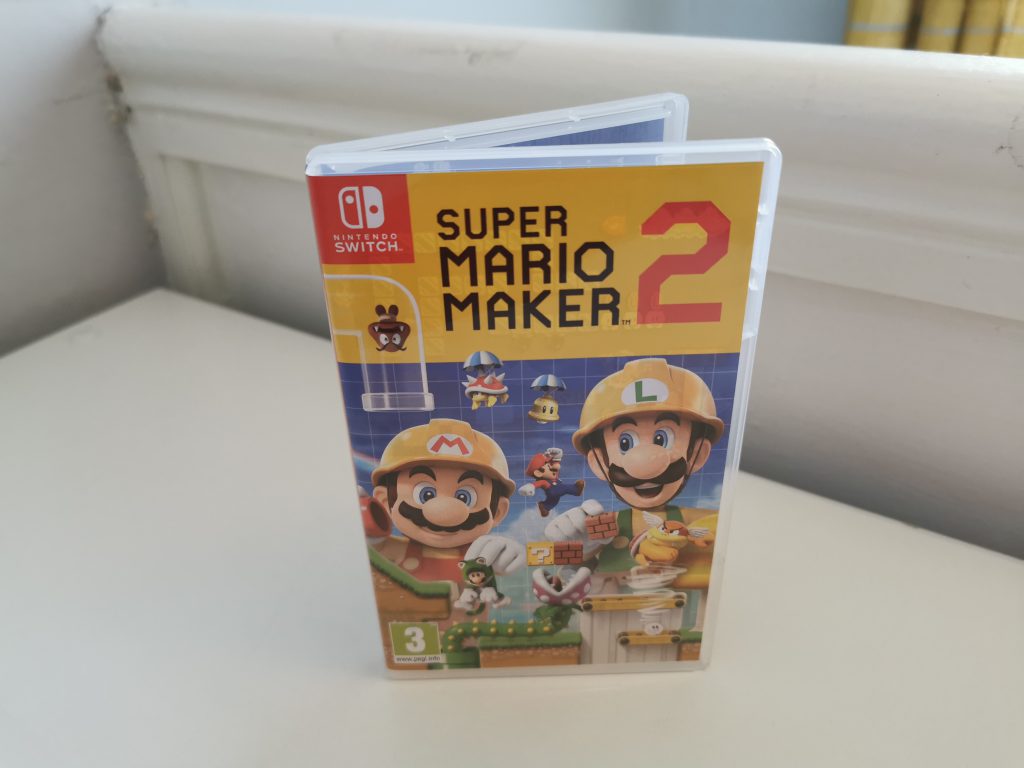 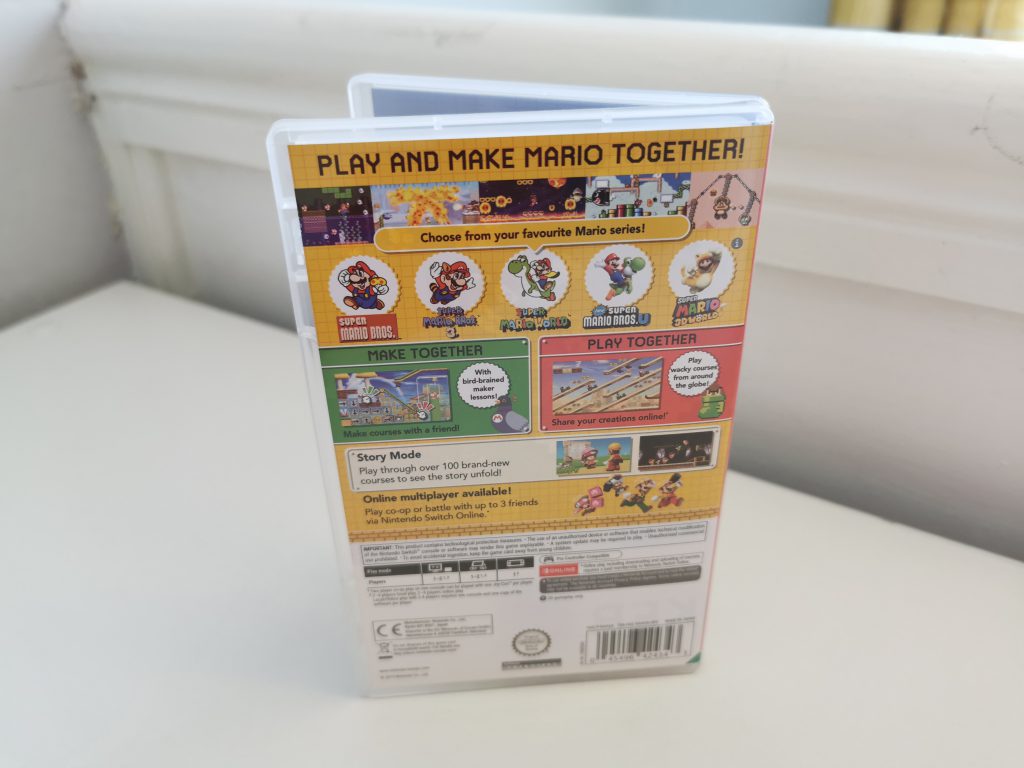 Super Mario maker 2 is, as the name implies, is a game where you get to play custom levels and unleash your creativity by creating side-scrolling Super Mario courses. I haven’t played this yet, but when I do you can expect a review. 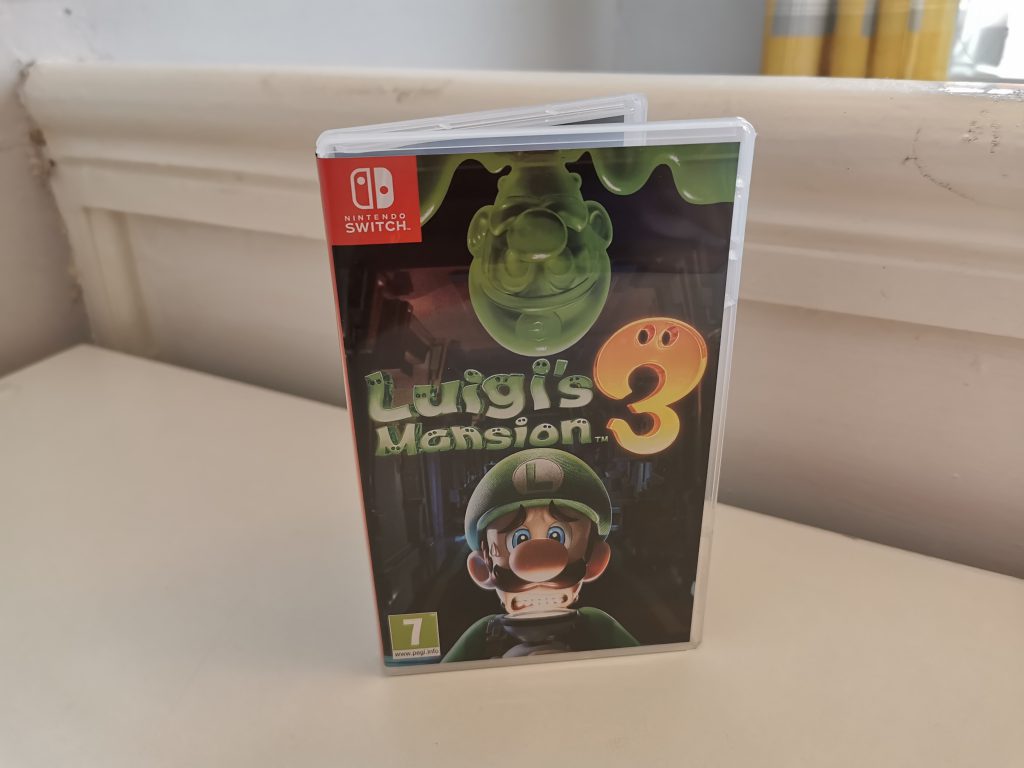 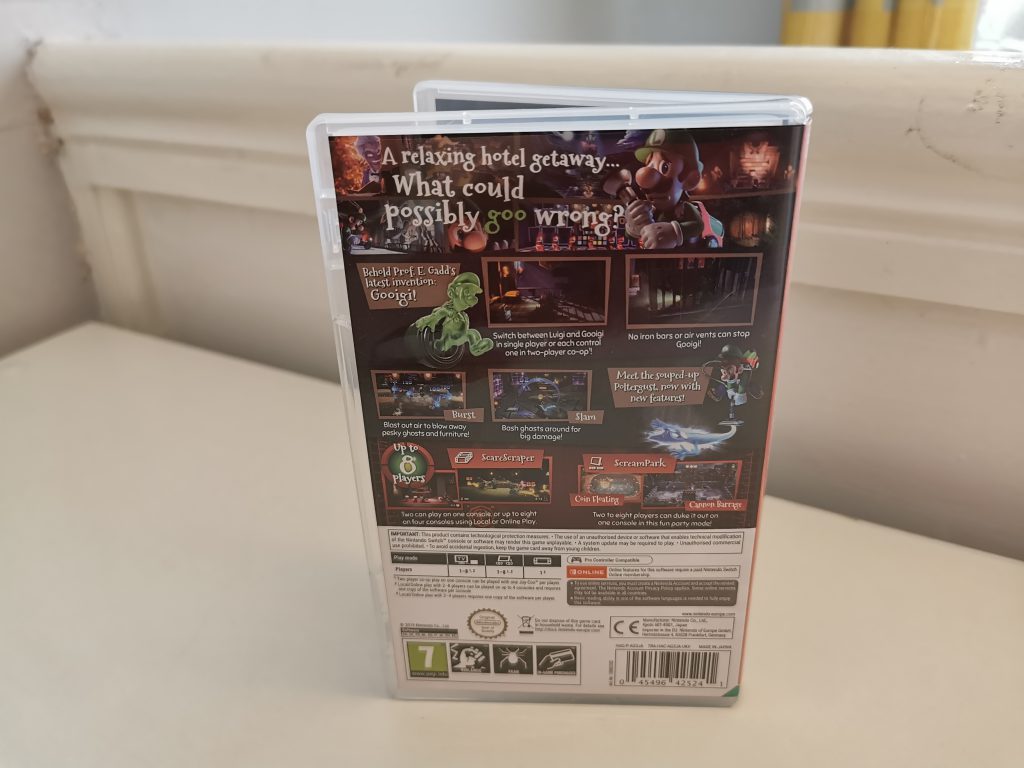 Luigi’s Mansion 3 is the third game in the series, being released on the Gamecube and the 3DS. Mario Is missing once again and it’s down to Luigi to explore a very spooky haunted mansion with his trusty vacuum cleaner, which he uses to vacuum up all spirits he comes across, all in his quest to save his brother. I haven’t played this yet, but when I do you can expect a review. 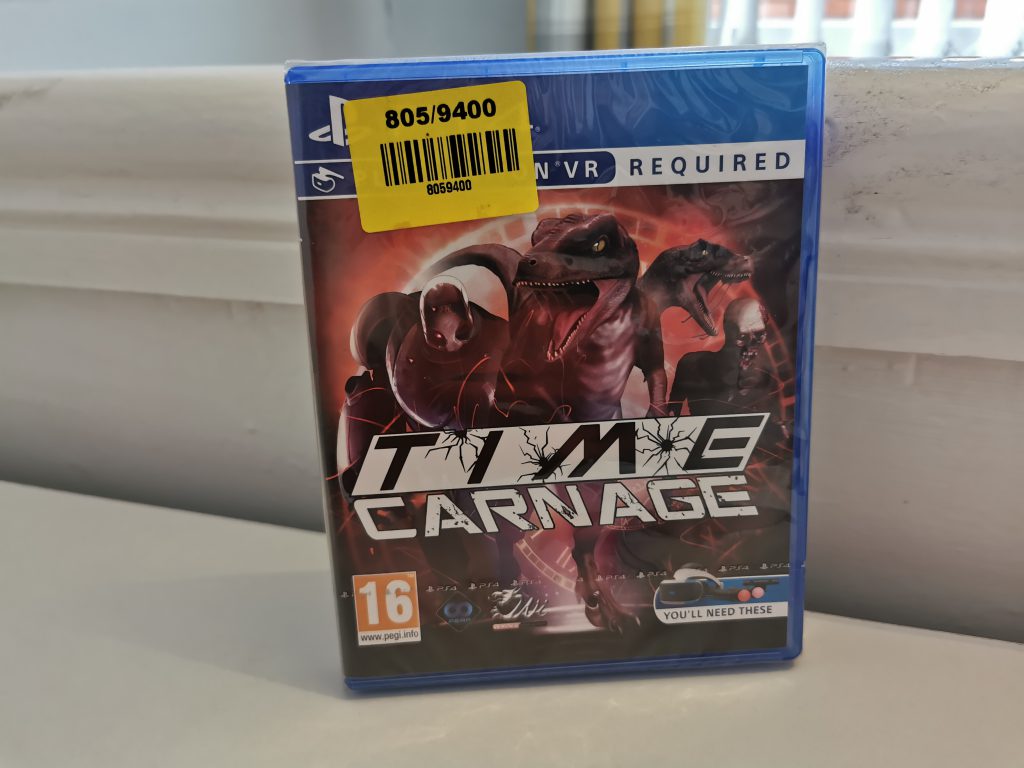 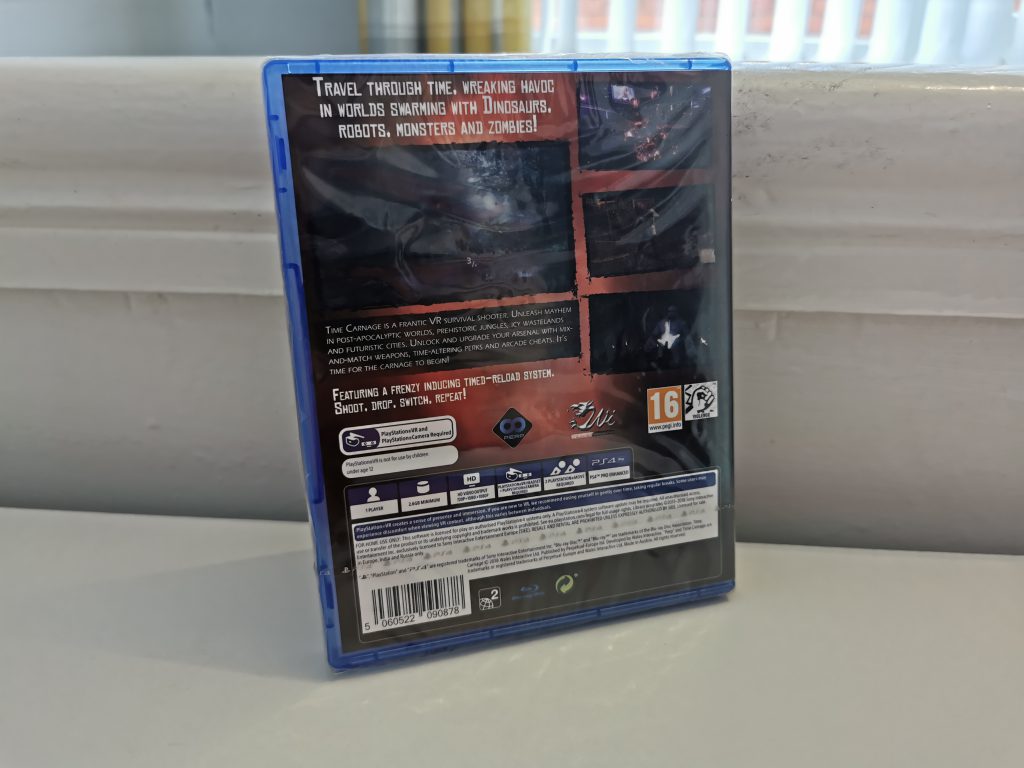 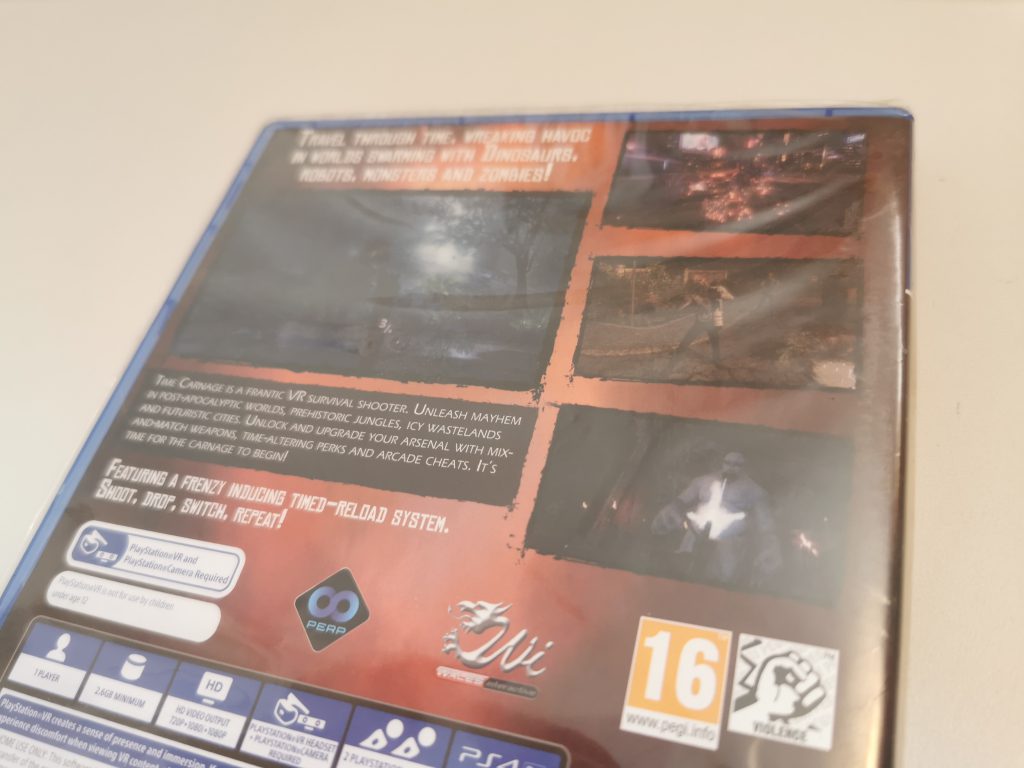 “Travel through time and wreak havoc through worlds swarming with dinosaurs, monsters, robots and zombies. Unlock and upgrade your arsenal to survive the onslaught!”
With a tagline like that, how could it possibly be terrible? although I’m sure it will be. I haven’t played this yet, but when I do you can expect a review.

The Last Of Us Part II – Playstation 4 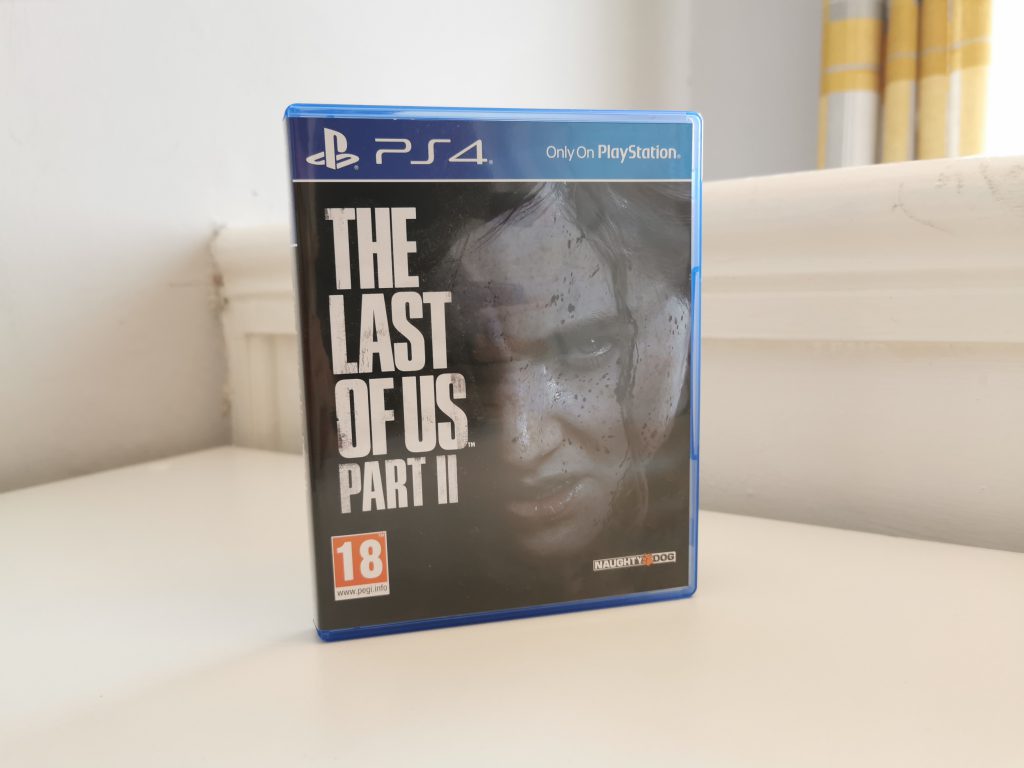 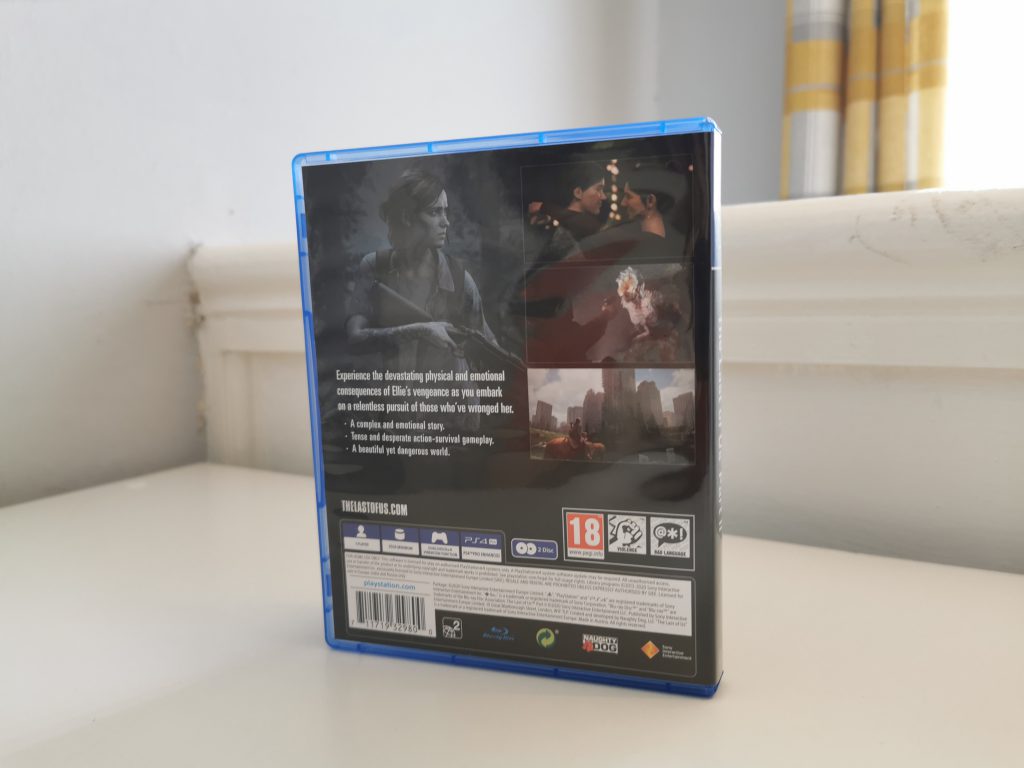 The Last Of Us Part II is the sequel to what is quite possibly my favourite game of all time, The Last Of Us. In this game you continue the story the first game sets up and while not fully living up to it’s predecessors in my eyes, this game is a masterpiece. I’m not going to say much here, but there will be a review shortly. 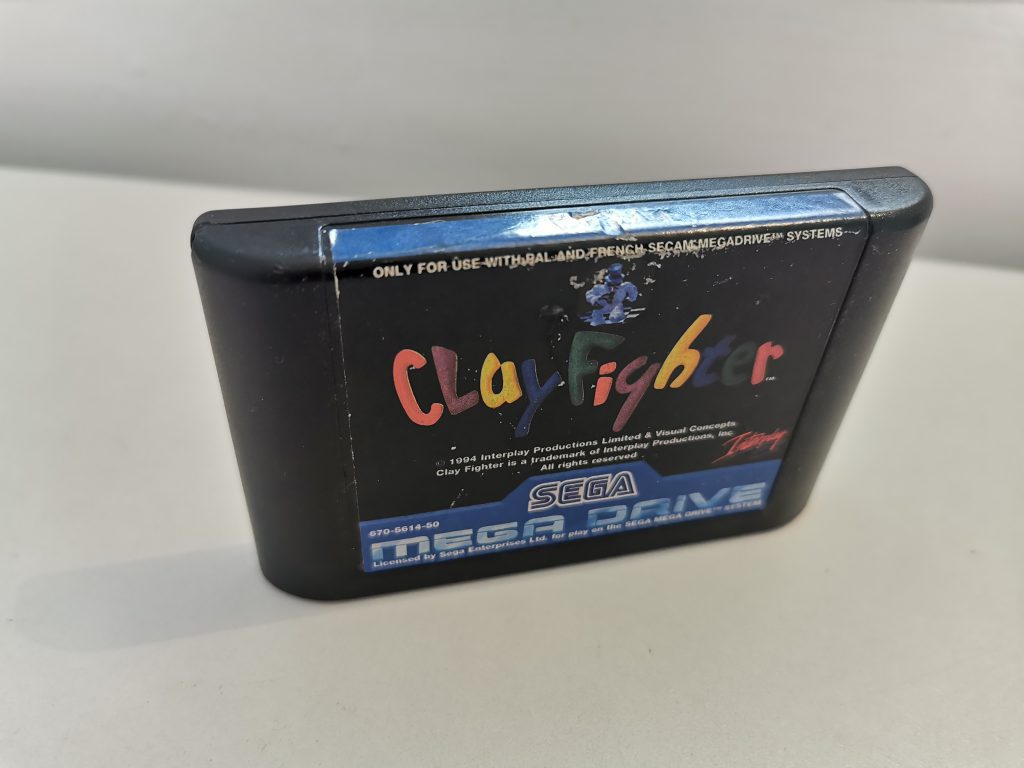 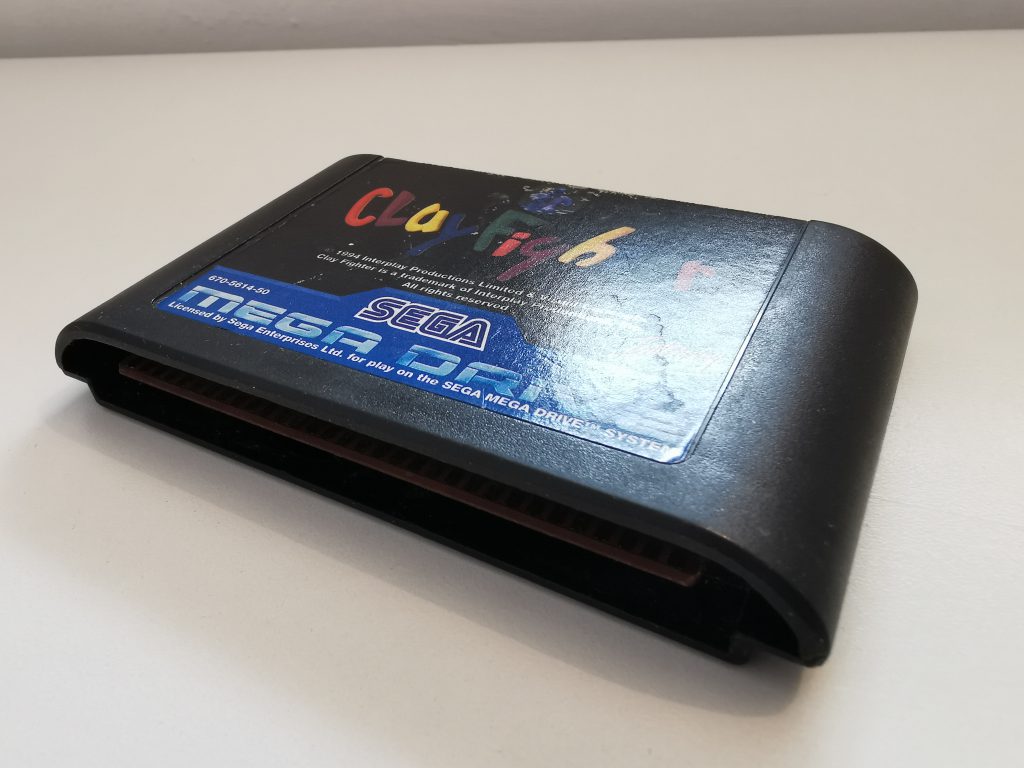 ClayFighter is a fighting game released for Sega Mega Drive in June 1994. The game is a fighter in the vein of Street Fighter. You play as a variety of characters all made from clay. I remember playing this when I was younger and enjoying it. I’m excited to play this again 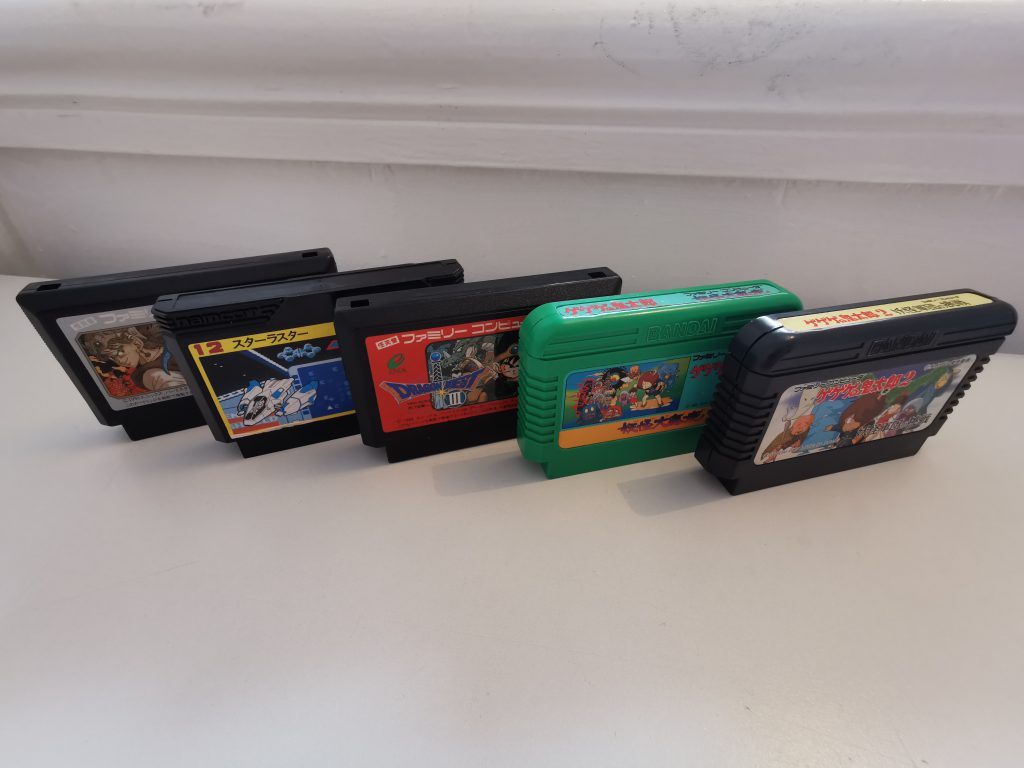 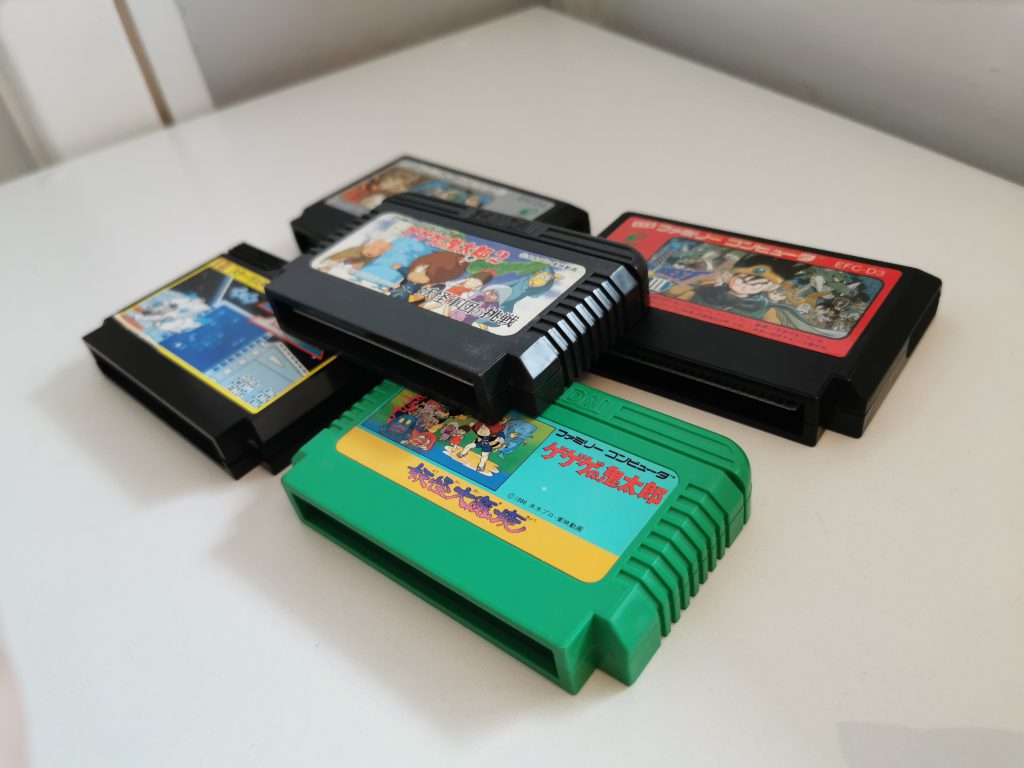 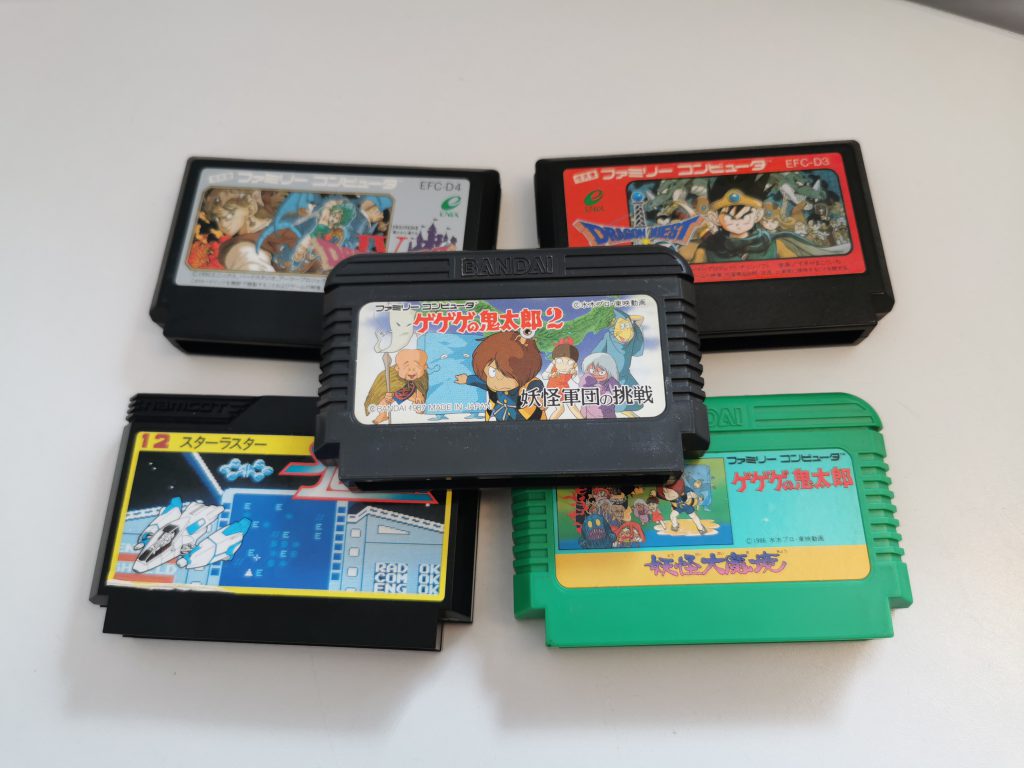 I came across a guy selling a bunch of Japanese Famicom carts, so I bought 5, not knowing what I’d receive. I will have a post up shortly where I will go through and see what I have and I will attempt to play them. 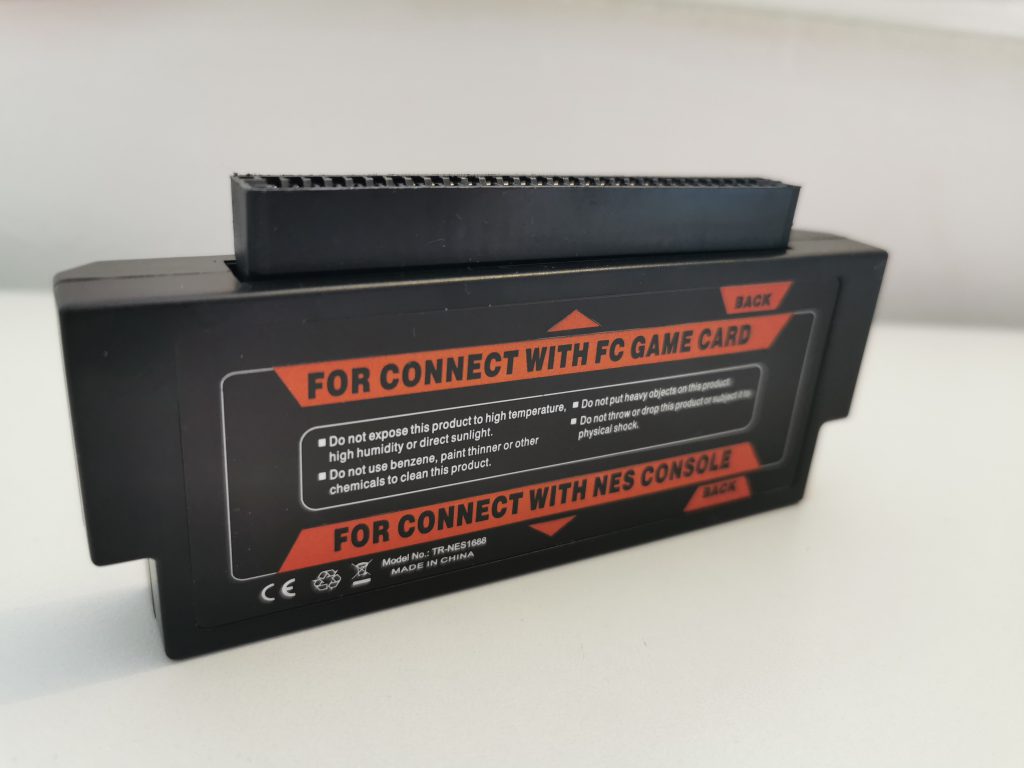 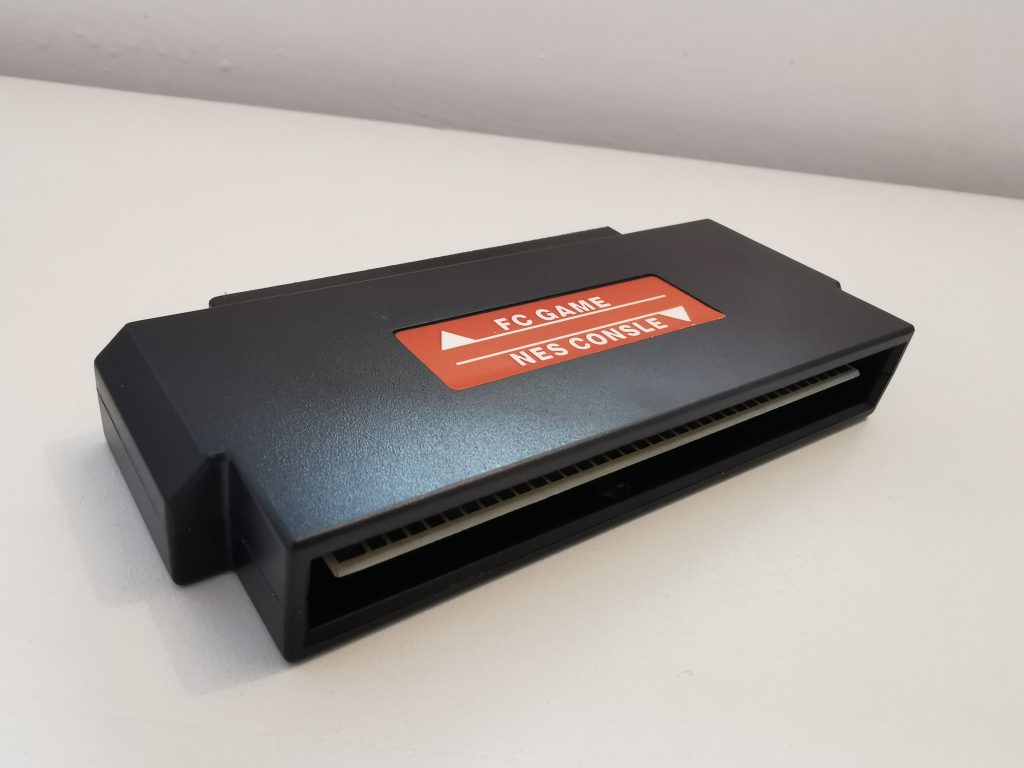 To go with the bundle of Famicom games I purchased, this adapter allows those games to be played on the NES. 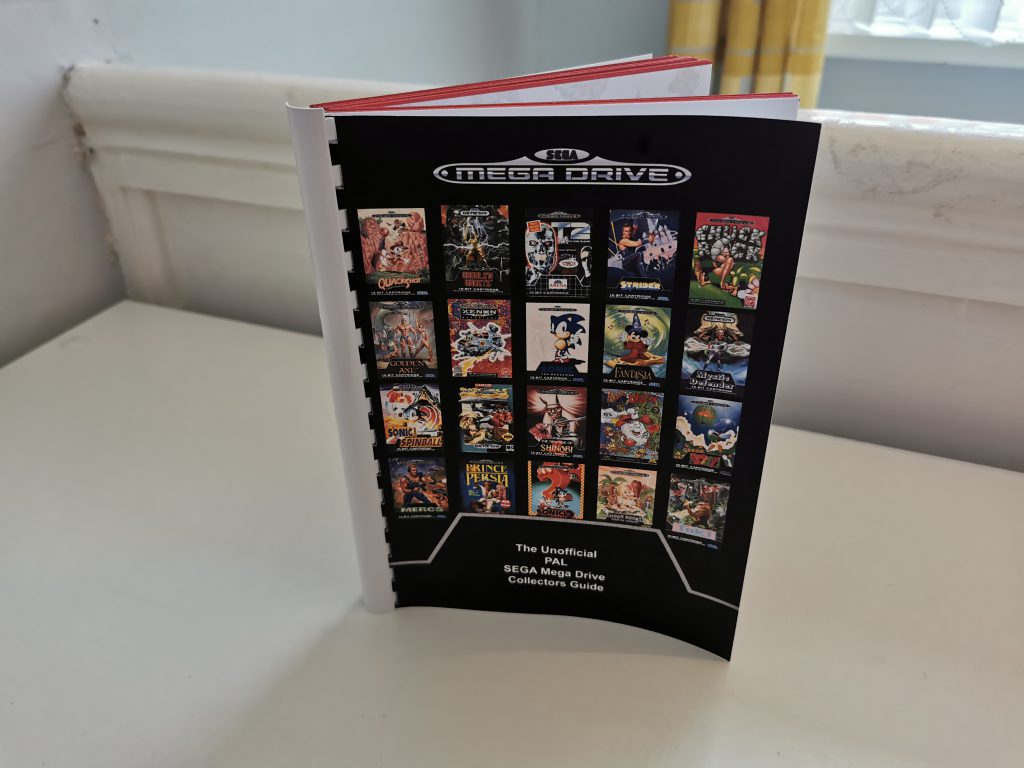 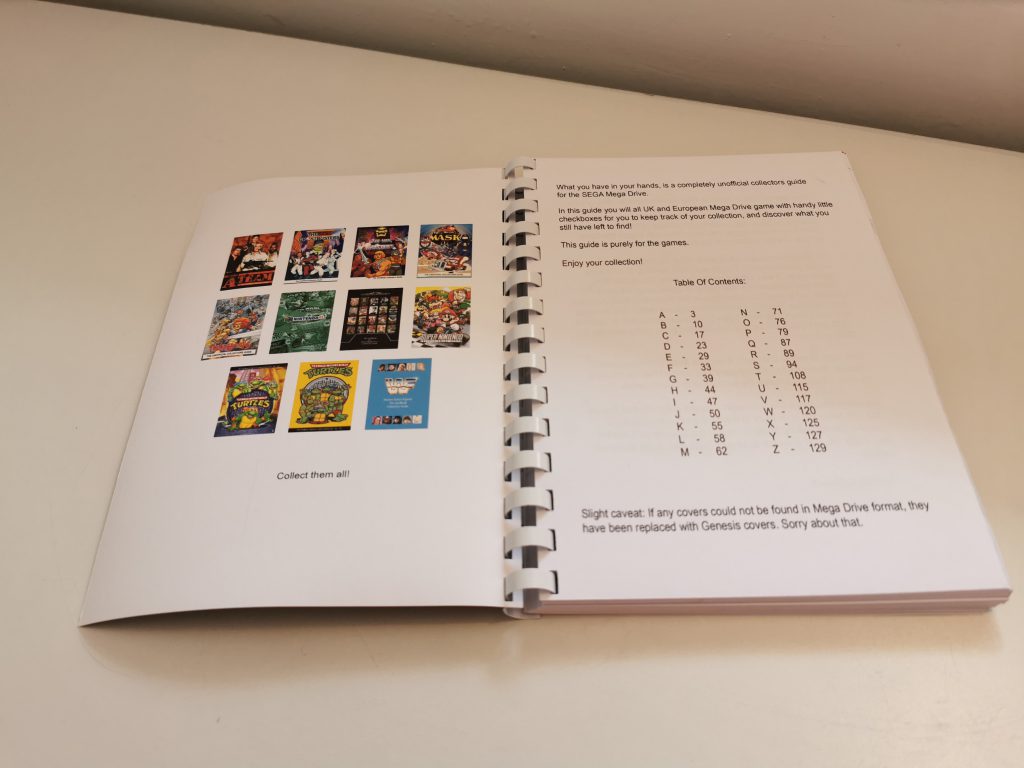 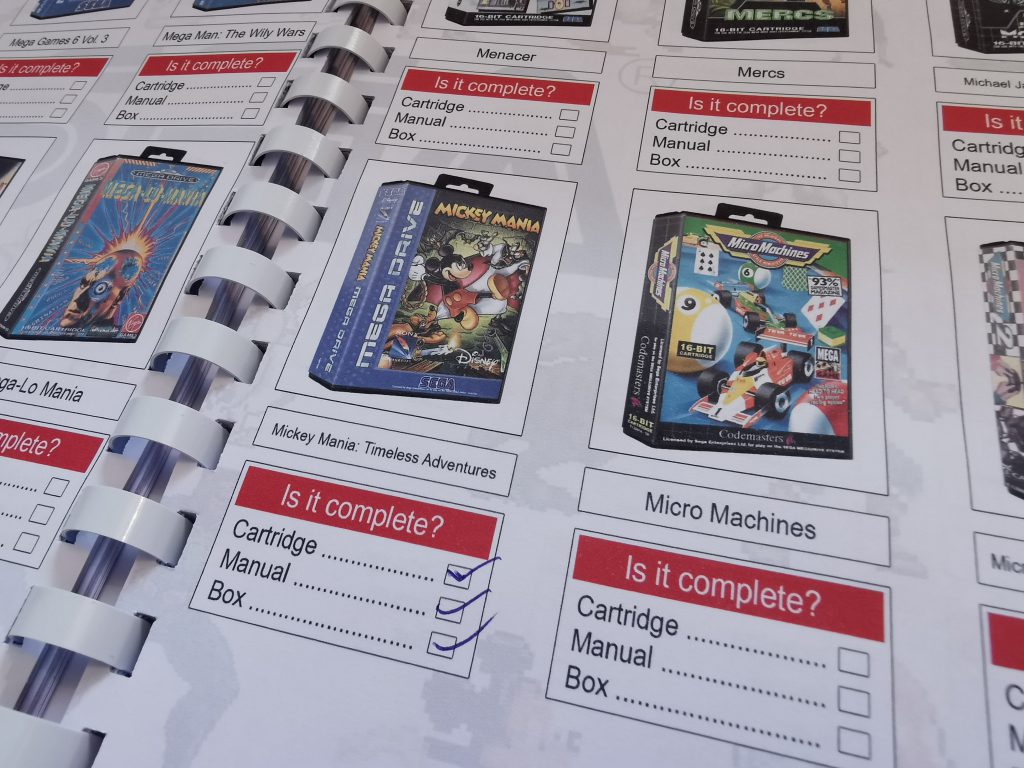 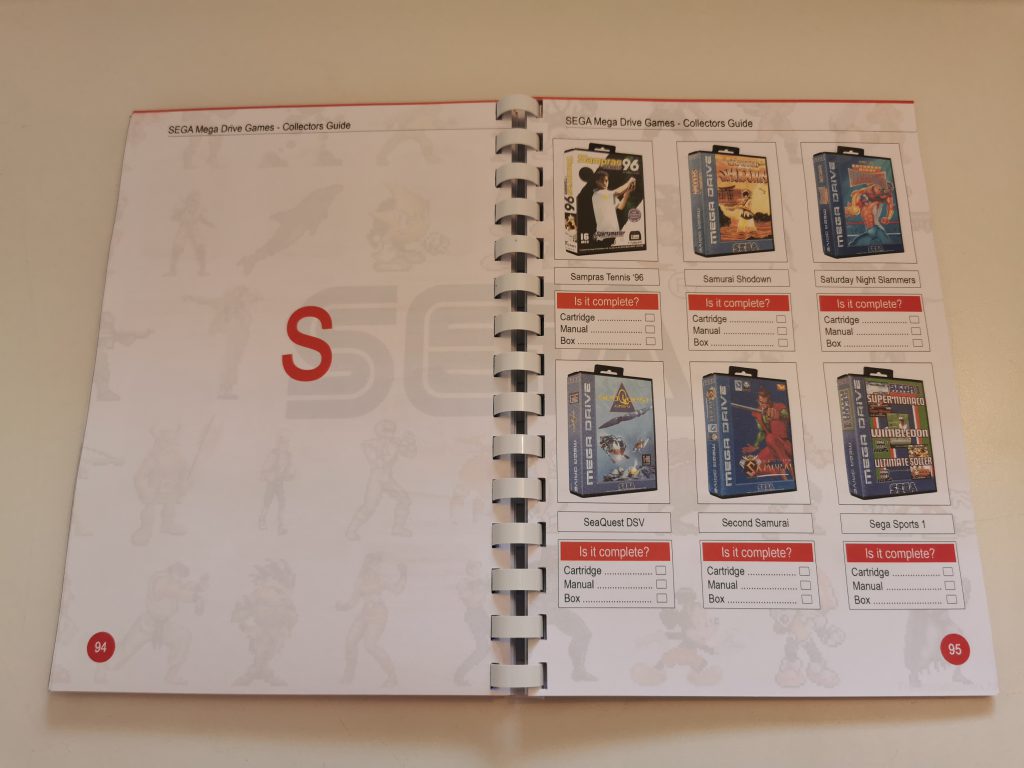 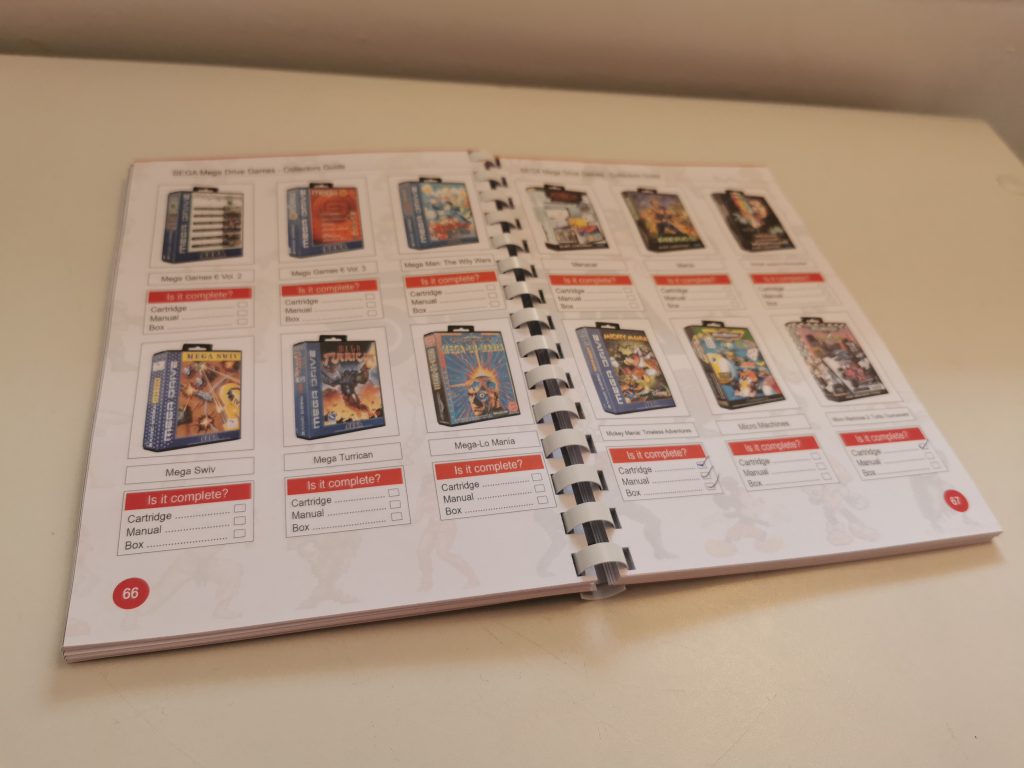 This is a fantastic resource, it’s a book that shows every single Mega Drive game that was releases in PAL regions. The point of this is so that you can track your collection status towards acquiring the full set of games released for the system. Each full-colour page shows the box art for a each game along 3 tick boxes to show the completeness of the game and whether it has the manual and/or box. SNES and N64 collectors guides are also available to purchase, so I aim to get these too.