The Microsoft Xbox 360 is the second console in the Xbox series and was released December 2005 in Europe as part of the seventh generation of video game consoles. Competing with Sony’s PlayStation 3 and Nintendo’s Wii. The early consoled suffered from a high failure rate, indicated by the so-called “Red Ring of Death”, necessitating an extension of the device’s warranty period. This hurt initial sales of the consoles especially in Japan where Microsoft consoles tend to sell poorly anyway. Despite the initial teething problems the Xbox 360 is the sixth-highest-selling home video game console in history, and the highest-selling console made by an American company.

The Xbox 360’s advantage over its competitors was due to the release of high-profile games from both first party and third party developers. Xbox 360 versions of cross-platform games were generally considered superior to their PS3 counterparts in 2006 and 2007, due in part to the difficulties of programming for the PS3.

The original Xbox 360 features a port on the top when vertical (left side when horizontal) to which a custom-housed hard disk drive unit can be attached, these hard drives could be swapped out for larger capacity ones when needed. It also had the ability to swap faceplates for customization.

The Xbox 360’s online service, Xbox Live, expanded from its previous iteration on the original Xbox and included game achievement awards for the first time.

The Xbox 360 quickly became a multimedia hub as well as being a games console. Music, photos and videos can be played from standard USB mass storage devices, Xbox 360 storage devices and servers or computers running Windows within the local-area network in streaming mode.
As of October 27, 2009 UK and Ireland users are also able to access live and on-demand streams of Sky television programming.

Five years after the Xbox 360’s original debut, the Kinect motion capture camera was released, which enables users to control and interact with the Xbox 360 without a game controller by using gestures and spoken commands. The Kinect set the record of being the fastest selling consumer electronic device in history.

The Xbox 360 S (also referred to as the “Slim”) replaced the original “Elite” and “Arcade” models in 2010. The S model carries a smaller, streamlined appearance with an angular case, with a redesigned motherboard designed to combat the overheating issues experienced by prior models.

The Xbox 360 E, a further streamlined variation of the 360 S with a two-tone rectangular case taking most of its design cues from the first Xbox One model. In addition to its revised aesthetics, the Xbox 360 E also has one fewer USB port and has the AV connector replaced with a jack for a breakout AV cable. The touch power and eject buttons from the 360 S have also been replaced with more-traditional physical buttons.

The Xbox 360’s pad has same basic familiar button layout as the Controller S for the original Xbox, except that a few of the buttons have been repositioned. The “back” and “start” buttons have been moved to a more central position on the face of the controller, and the “white” and “black” buttons have been removed and replaced with two new bumpers that are positioned over the analog triggers on the back of the controller. The Xbox 360 controller is widely seen as one of the most ergonomically comfortable console controllers. It was also praised for its improved button placement, its functioning logo as a button, and Microsoft’s choice of bottom-mounting headset ports as opposed to top-mounting them so as to minimise snagged wire problems.

The Xbox 360 controller comes in both wired and wireless versions, and are compatible with Windows PC operating systems. 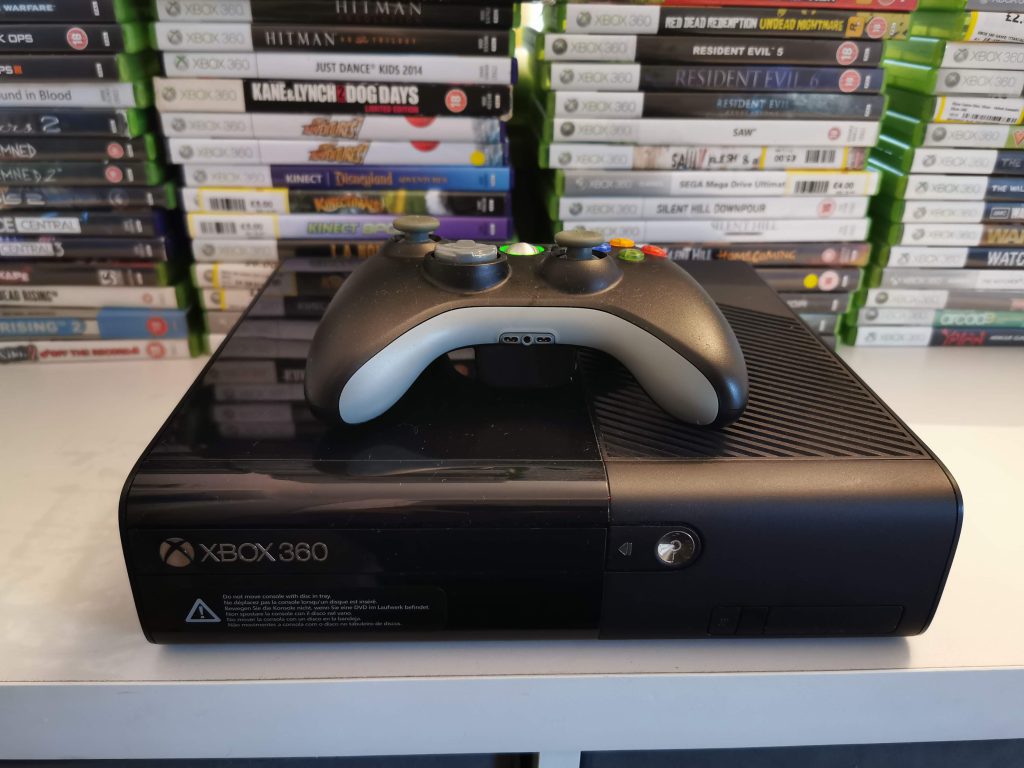 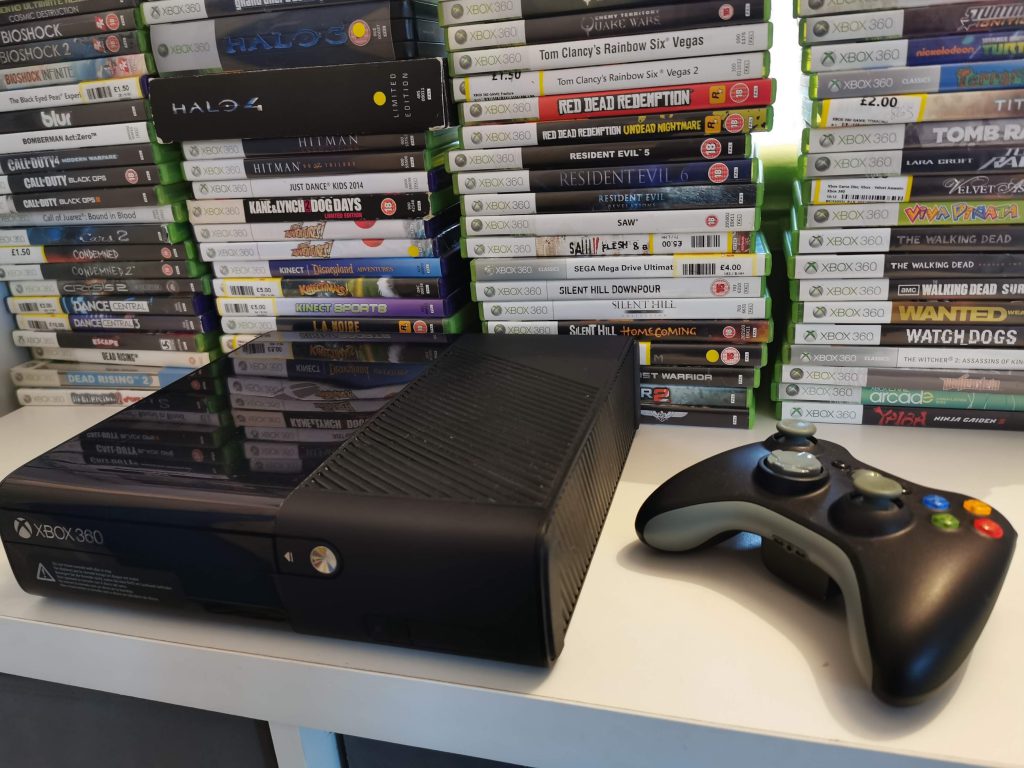 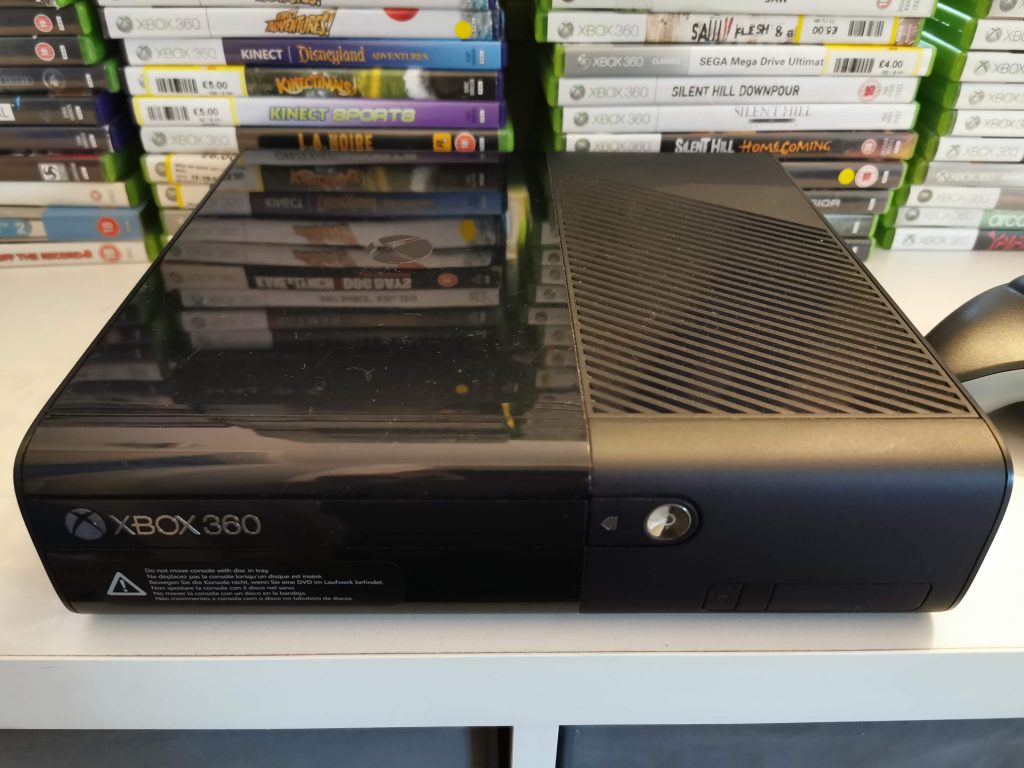 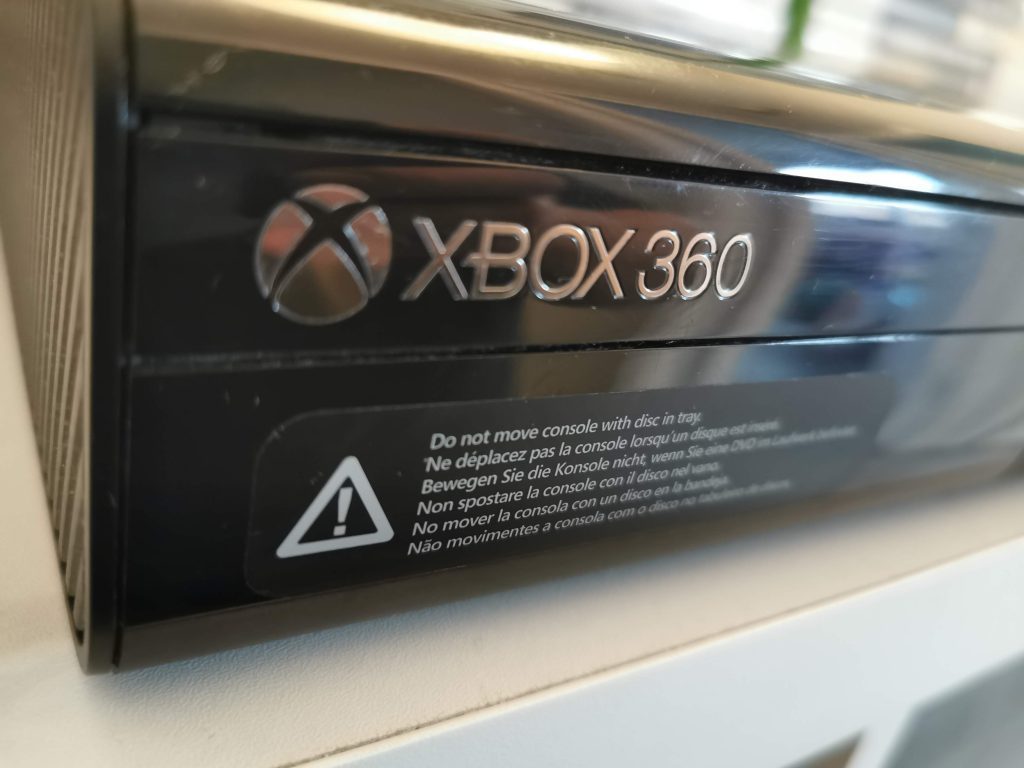 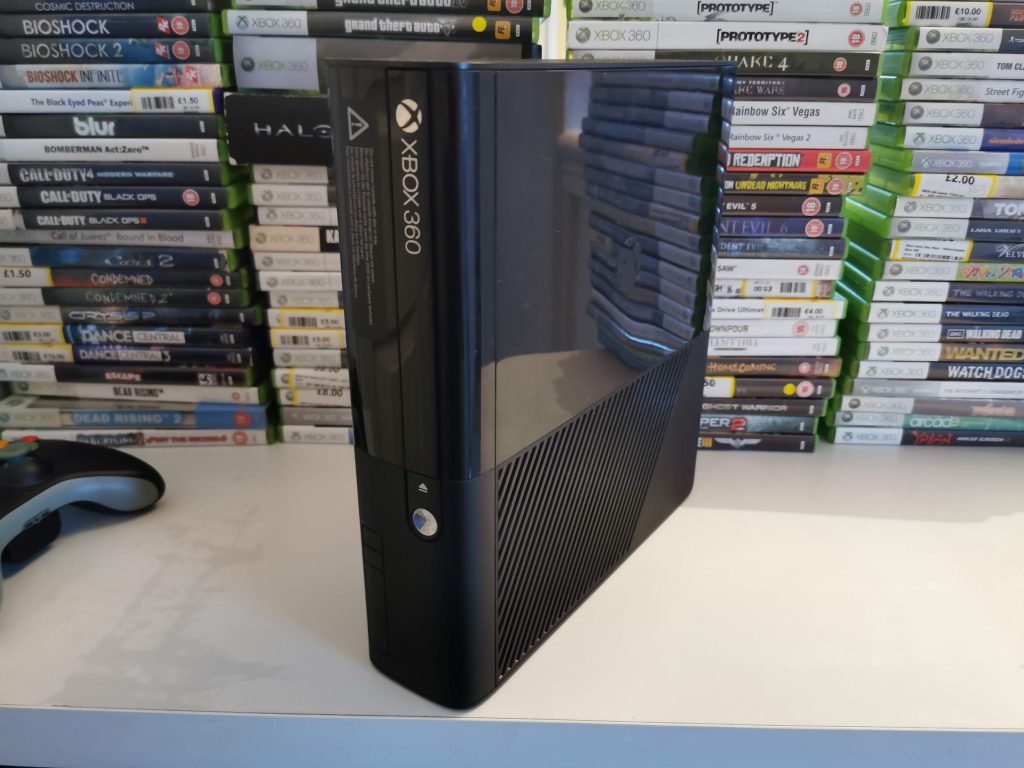 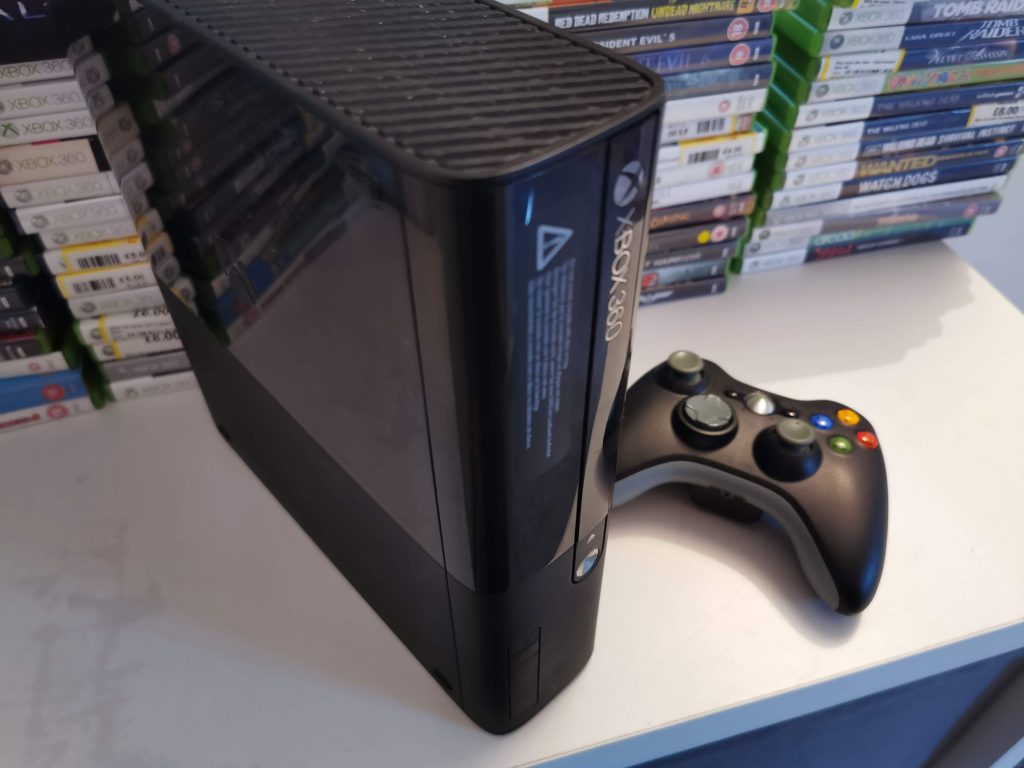 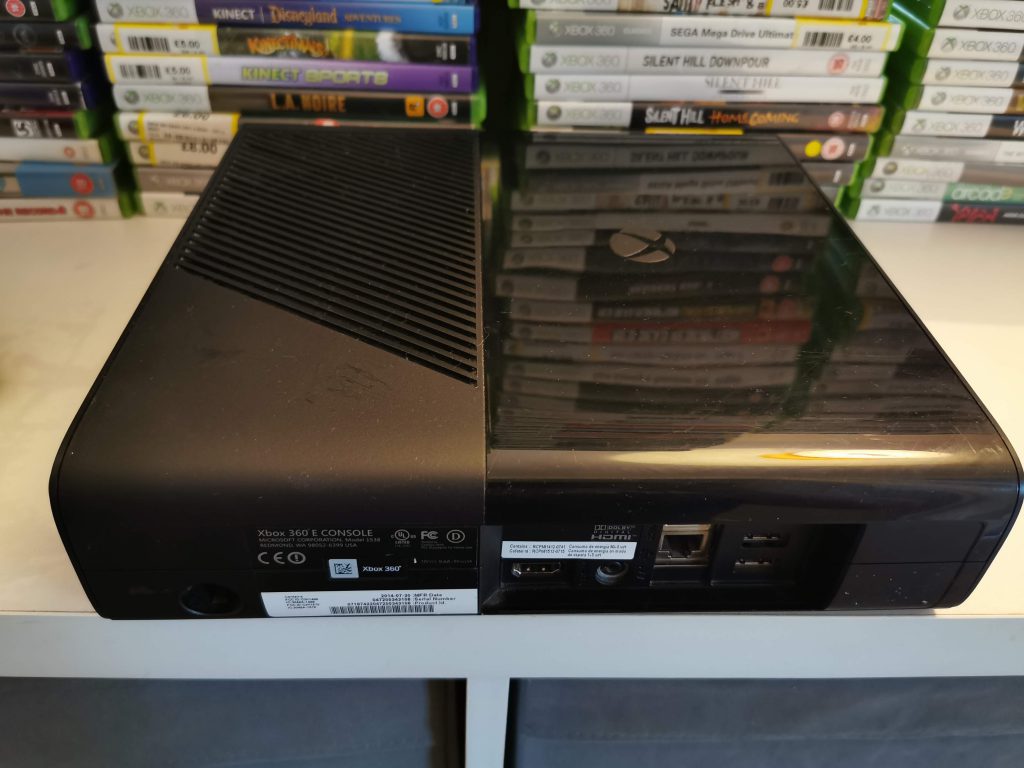 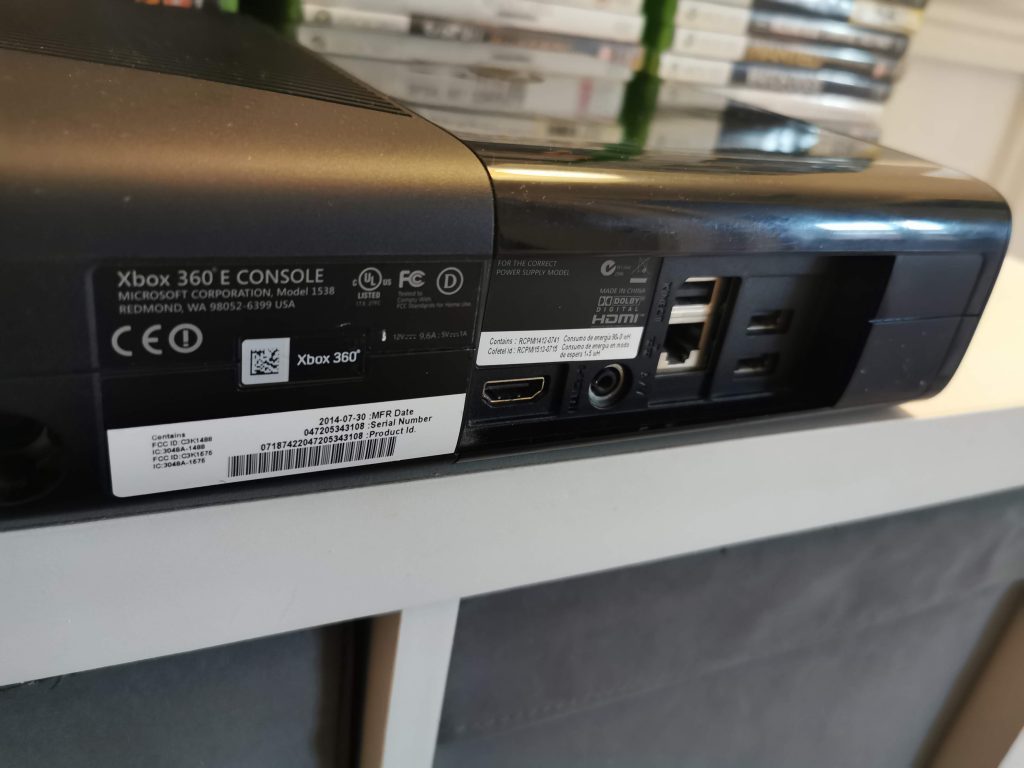 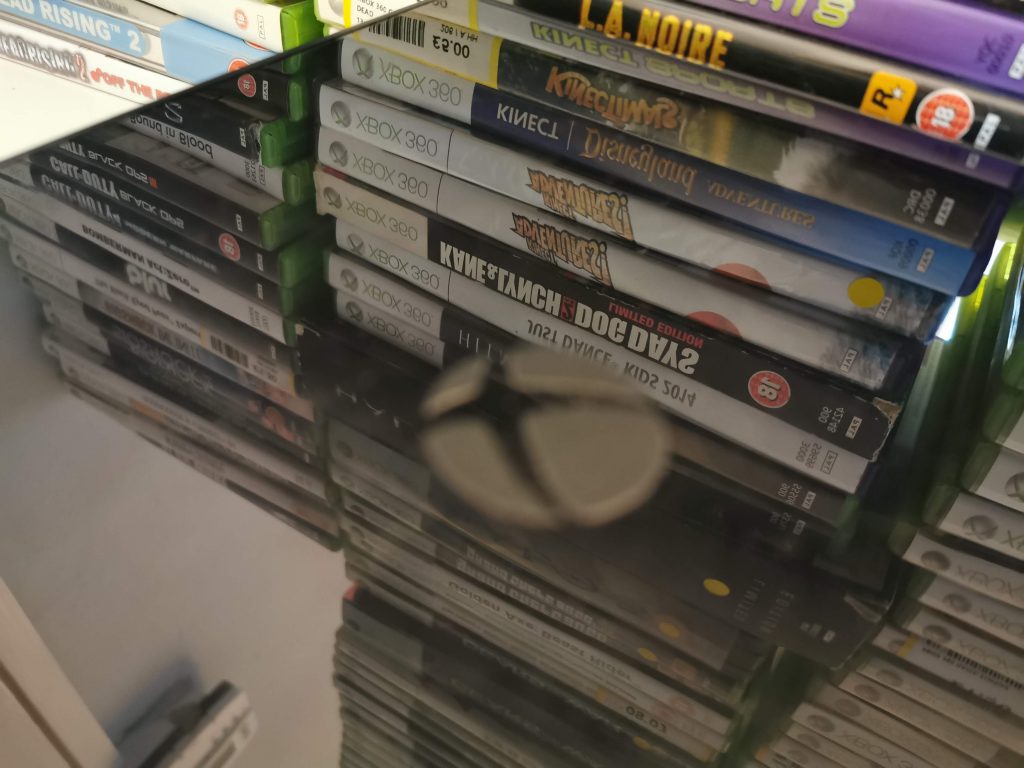 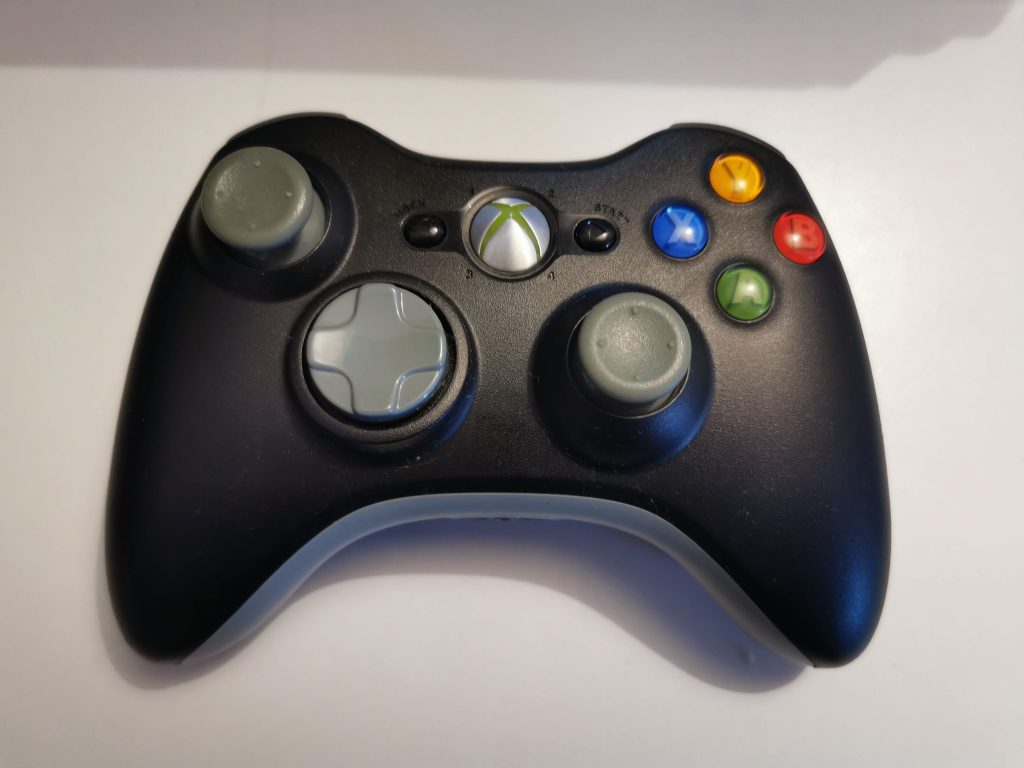 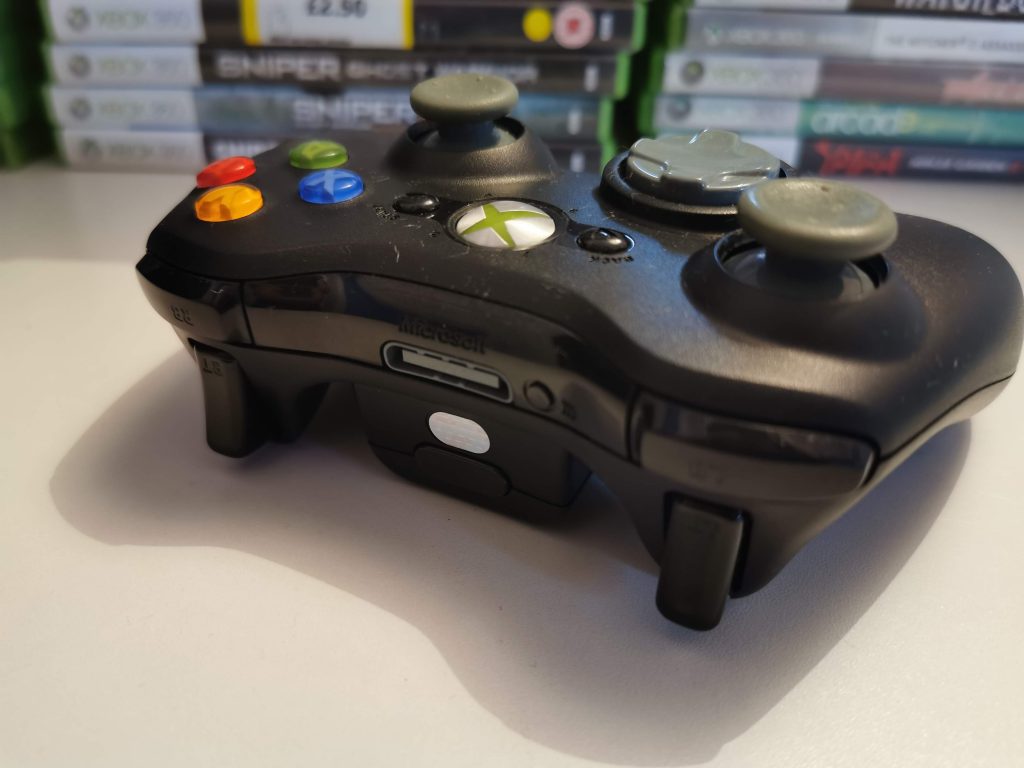 I originally had the “Arctic Chill” coloured “Arcade” version of the Xbox 360 and I did enjoy playing it, but during this generation I did prefer using the PS3 more. I don’t really know why this was the case because the Xbox 360 was the more capable machine with it’s multimedia abilities. I think I was just more invested in the Playstation ecosystem.

I eventually traded the original console and replaced it with the “E” version and it is a million times better than the original, which is to be expected really. The console looks sleek and sophisticated with its 2- toned appearance. I like that the removable hard drive is now situated inside the console and not exposed on the top of the console as it was with the original. The console, while being directly influenced by the design of the Xbox One, manages to look a great deal nicer than it.

The Xbox 360’s controller certainly deserves the praise it gets. It feels great to hold and it’s curved shape really sits in the hand perfectly. I remember being very impressed with the “guide” button, the way it indicates the controller number, as well as flashing when connecting and to provide notifications, was amazing to me. 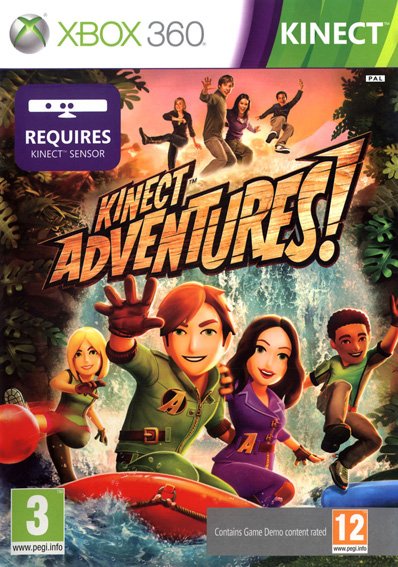 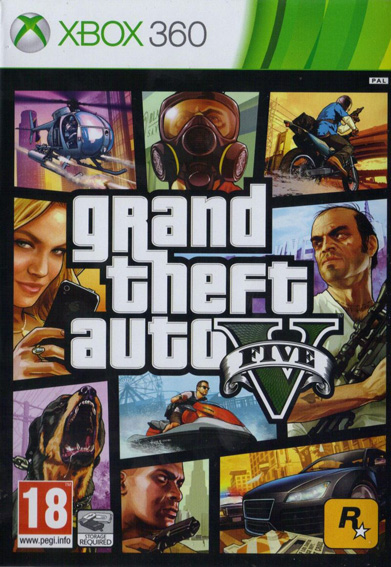 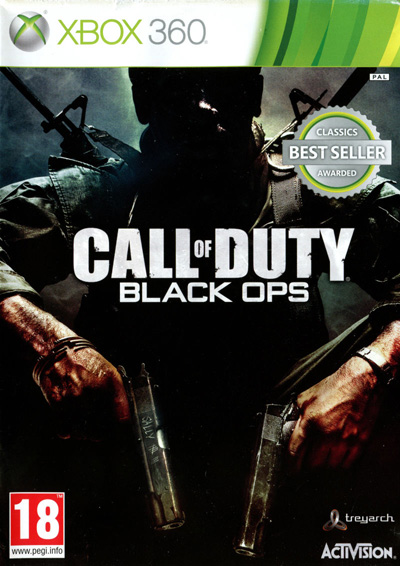 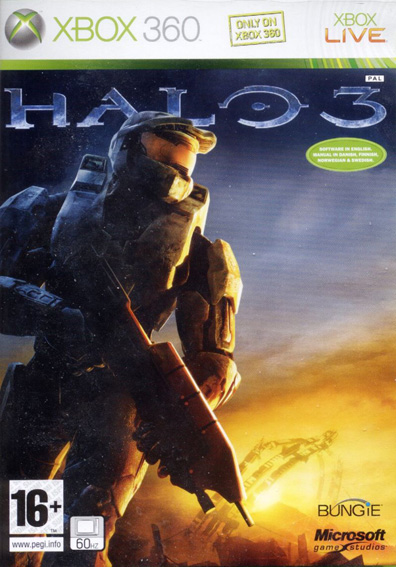 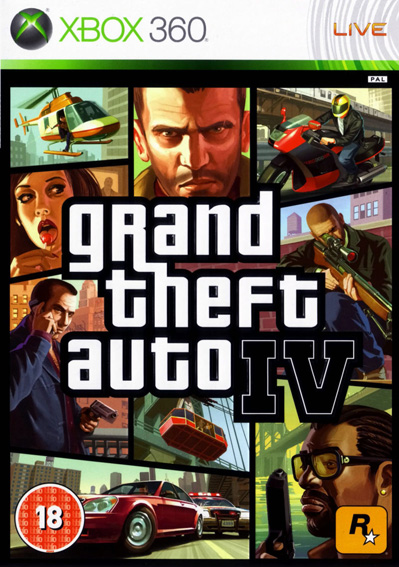 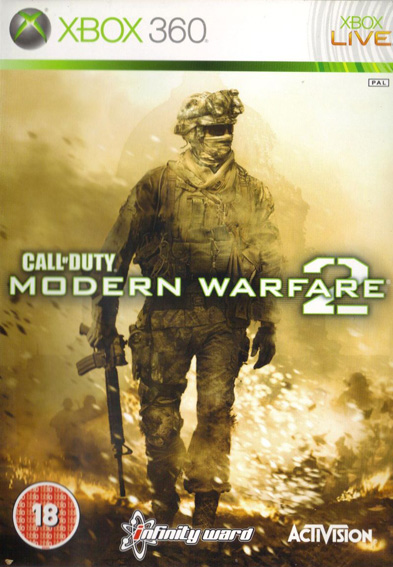 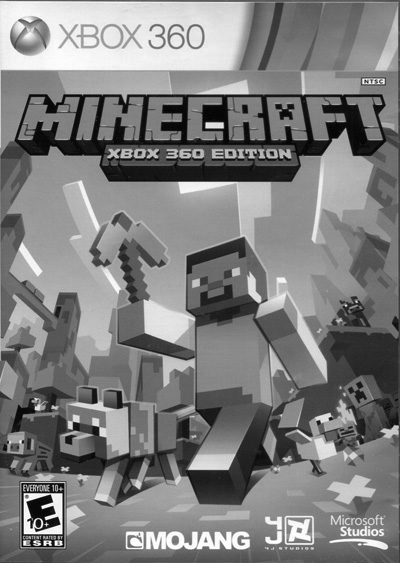 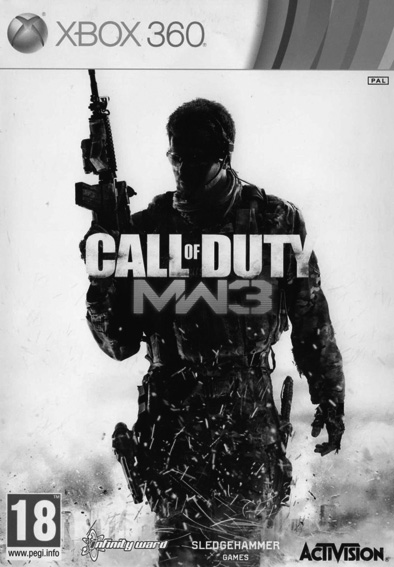 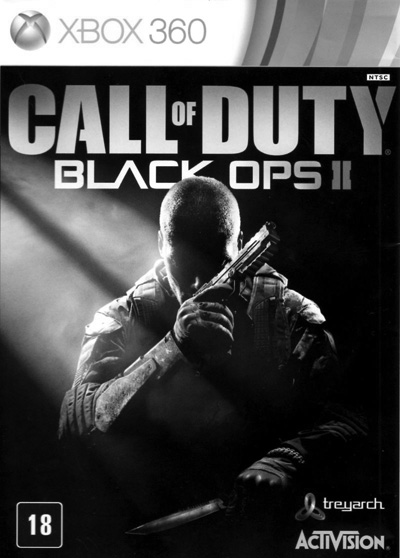 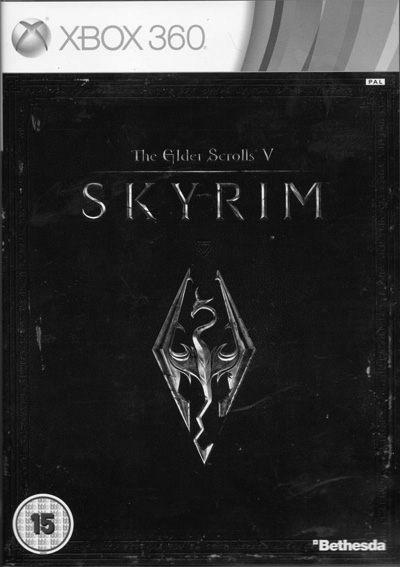