For the last few years I have subscribed to the Z-Box, a monthly mystery box that comes with a few geeky items for a price of £17.99 a month. Over the years I have certainly received some very cool items such as a Nintendo NES Christmas T- shirt, gaming mugs, miniature vinyl’s and various other cool things. As time went on the quality steadily went downhill and I found myself selling most, if not all of the items. I could usually make my money back selling the items. More recently however, the money recouped by selling the stuff off reduced to next to nothing. So I decided I was going to cancel the subscription.
I really liked the –not knowing what you are going to get– aspect of the subscription box and having the amazing partner that I do, who loves shopping for gifts and is amazing at it, I gave her the challenge of putting together a box for me. There was a couple of stipulations:
1. The box has to have more than 1 item.
2. The box’s contents can’t exceed £20 in value.

So how did the first box turn out? I was very happy with it. 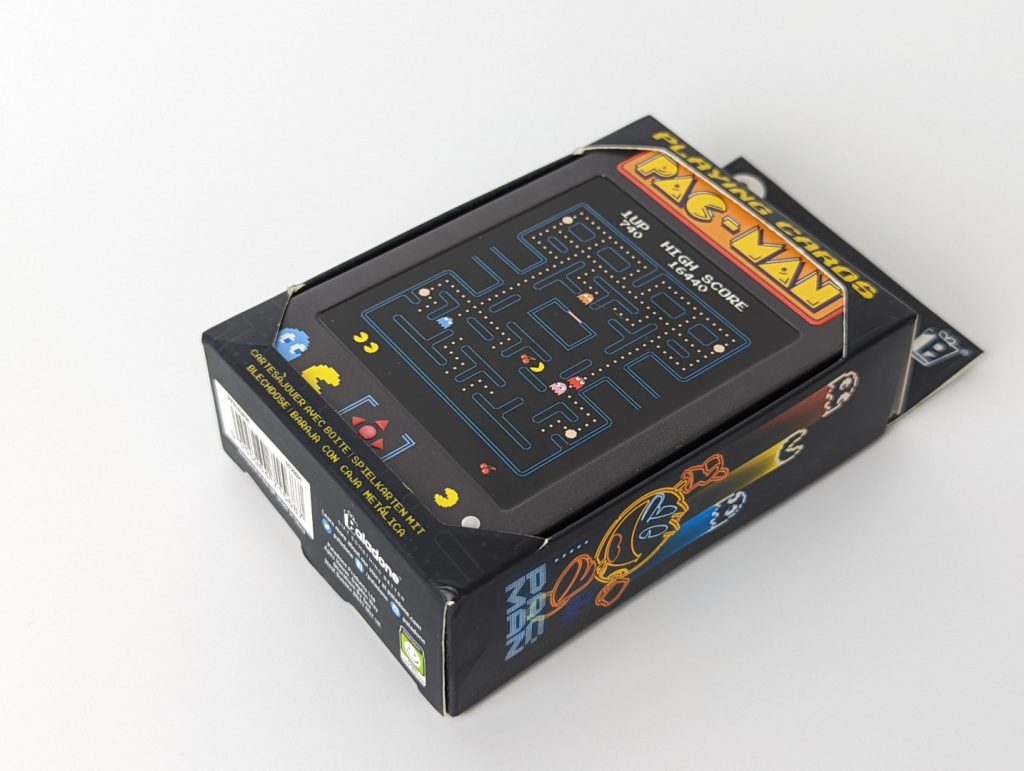 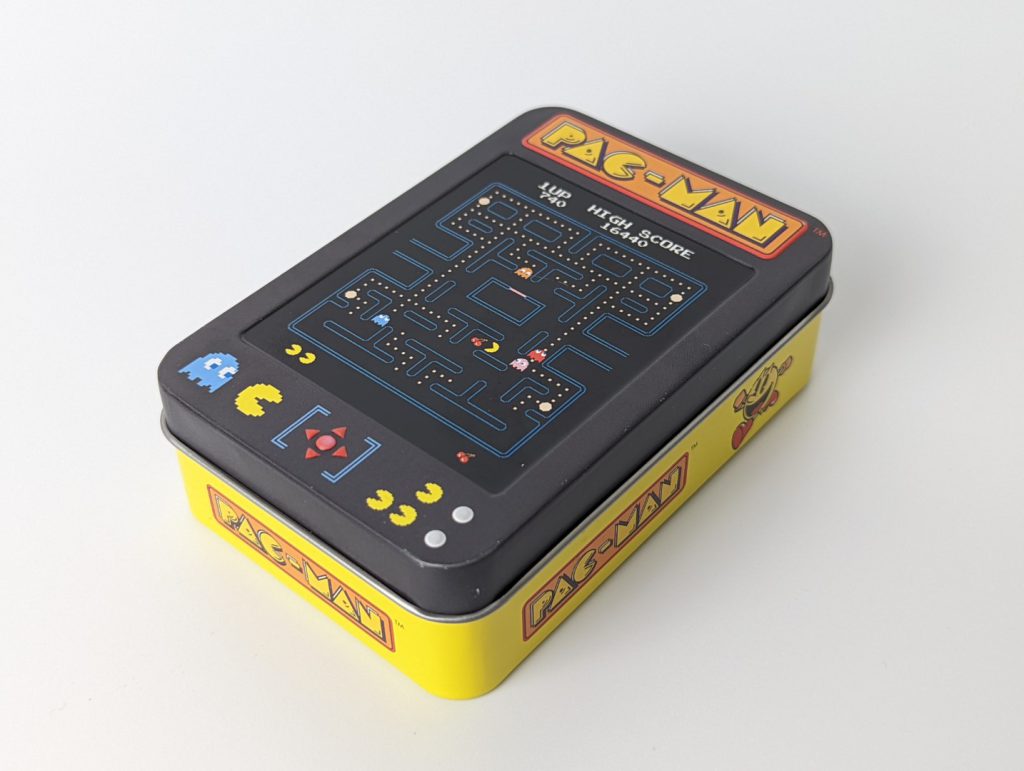 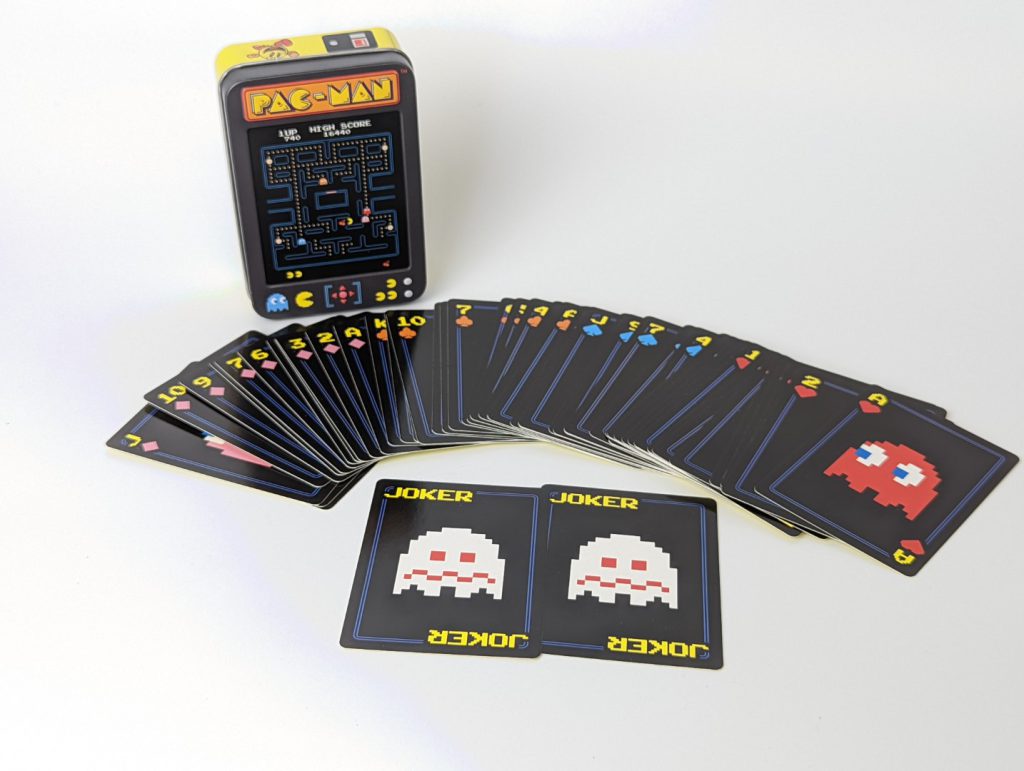 PAC-MAN Playing Cards feature PAC-MANs iconic foes as each of the suits, making this a fun set for all the family to enjoy. A standard 52 card deck, plus two jokers and an arcade machine style storage tin, all with the classic PAC-MAN design. The suits are split into the four main ghosts of the game – Blinky, Pinky, Inky and Clyde (red, pink, cyan and orange).

Dale accidentally dropped his acorns into the Magical Kingdoms fireworks machine causing it to malfunction and explode into thirteen pieces that scattered all around the amusement park. So Chip and Dale decide to enlist their friends to help collect the pieces of the machine before nightfall hits. They decide that racing would be the quickest way to get the pieces, and since time is of the essence the pieces should go to the quickest of the friends. Of course, everyone wants to be the hero, so the races won’t exactly be that friendly.
Walt Disney World Quest: Magical Racing Tour is side-scrolling kart racer. The selectable racers include Chip, Dale,Amanda Sparkle, Tiara Damage, Bruno Biggs, Moe Whiplash, Otto Plugnut Oliver Chickley III, Polly Roger, Baron Karlott, as well as Jiminy Cricket and two other characters who are unlockable after certain conditions are met. 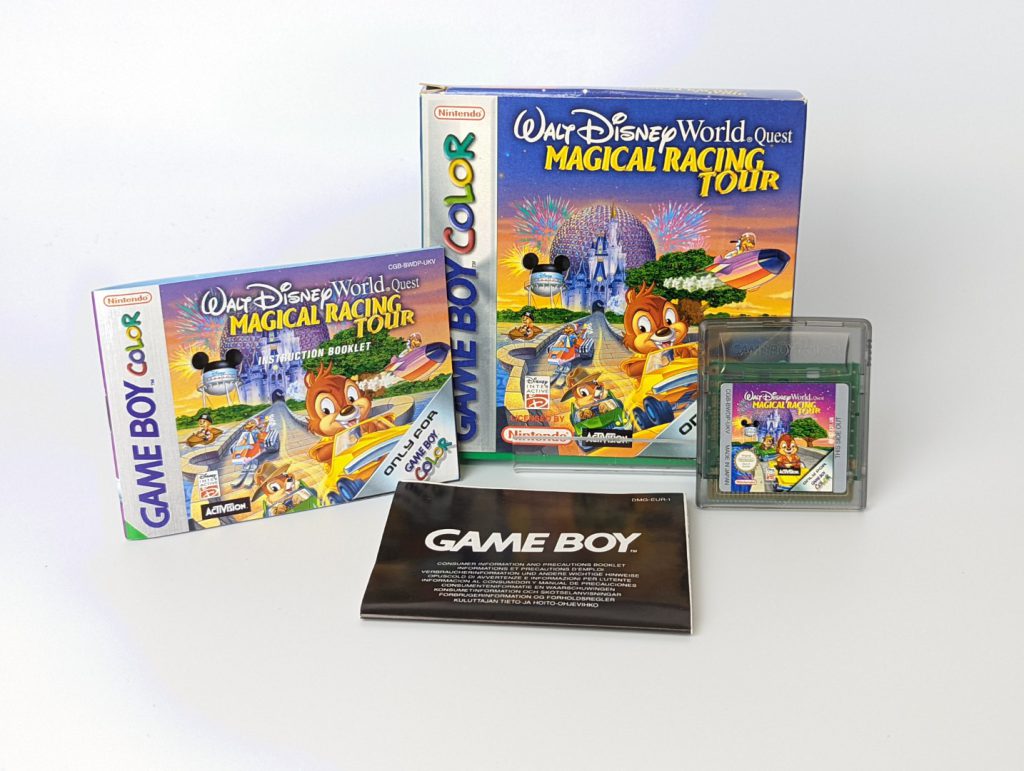 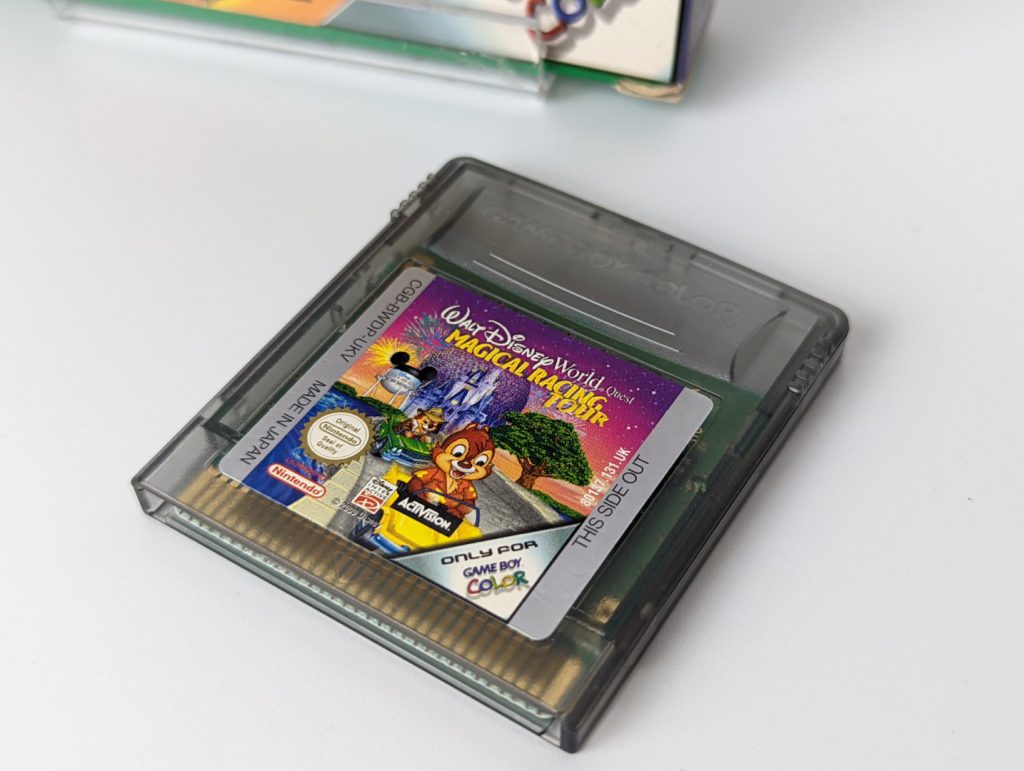 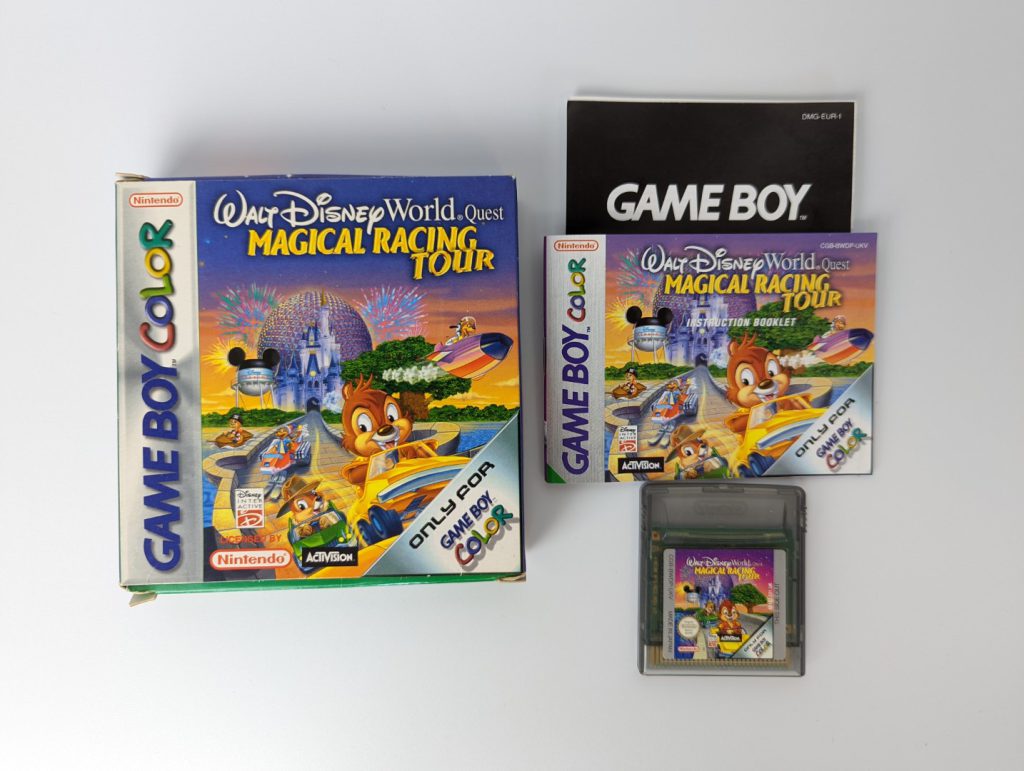 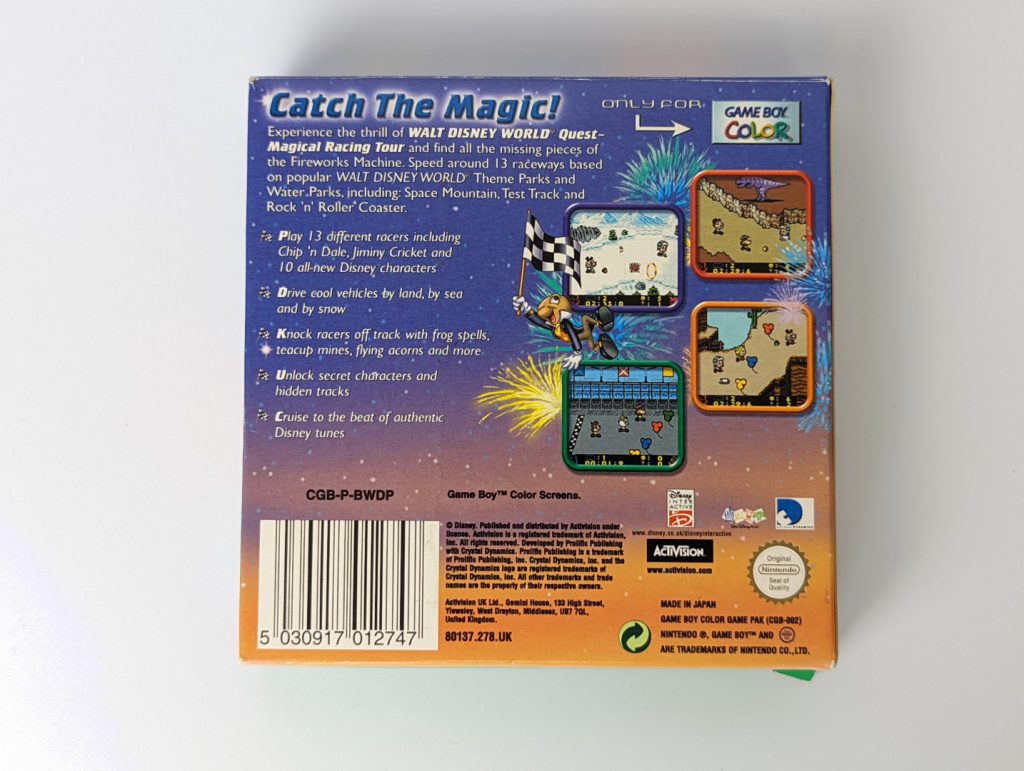