I never had an Xbox during its lifetime, I was firmly into my Playstation 2. It really is a beast of a machine and lives up to the box in its name, this thing is massive and weighs a ton. It really is a boring looking console when compared to its contemporaries, it looks more like a PC tower rather than a console, however it plays into the image of a serious machine. A moulded “X” extends across the top of the system, with a green logo in the centre, which really stands out against the black shell of the console.

I have the “S” controller and its a nice one sure, but it is not a patch on the PS2 or the Dreamcast pad in my opinion. I do however like it better than the Gamecube controller. The pad feels nice in the hand but the placement of the black and white buttons placement feels awkward to press. 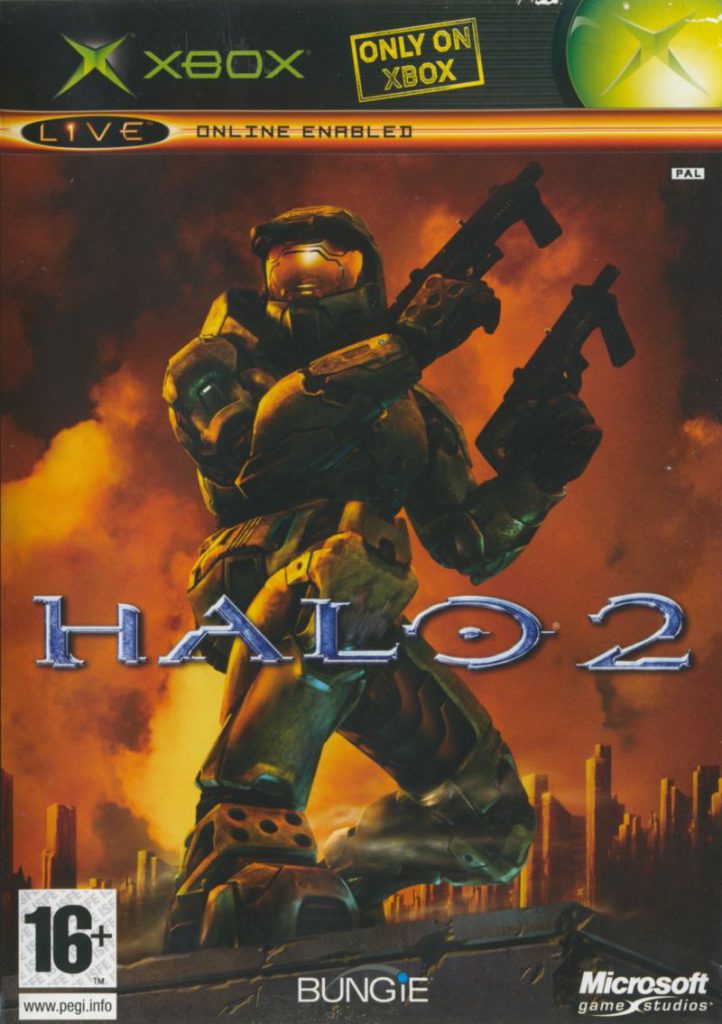 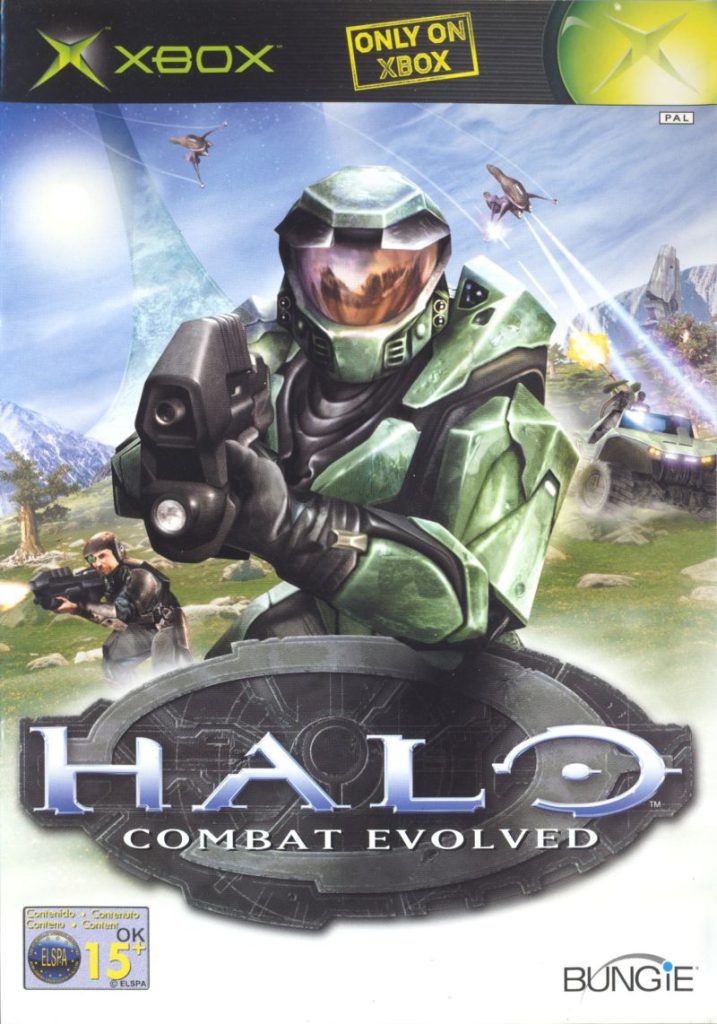 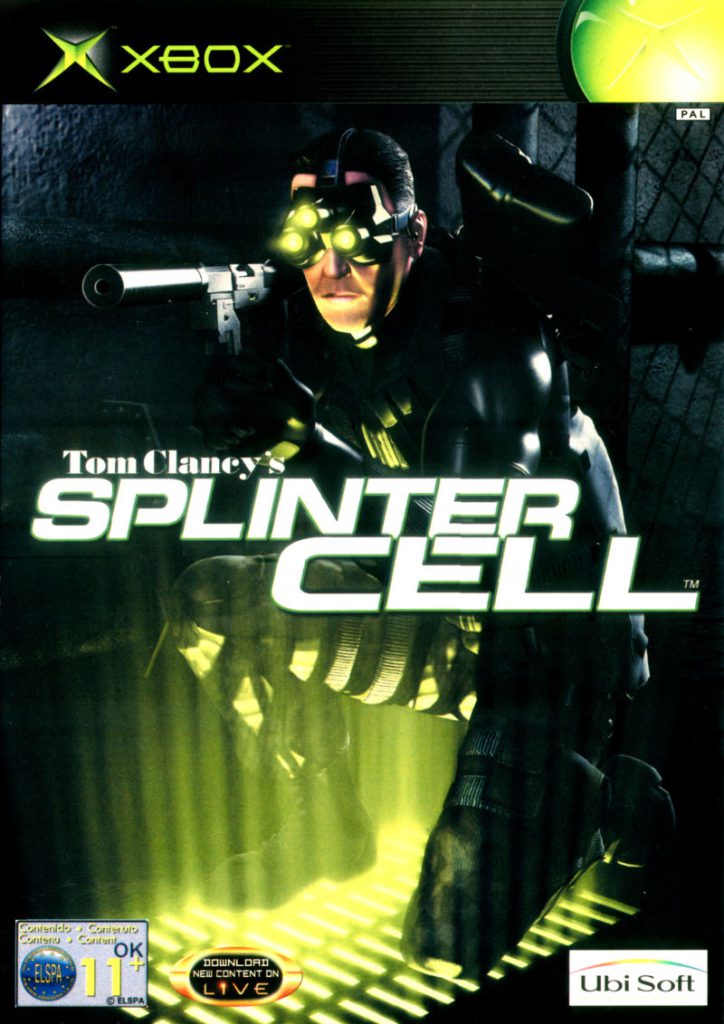 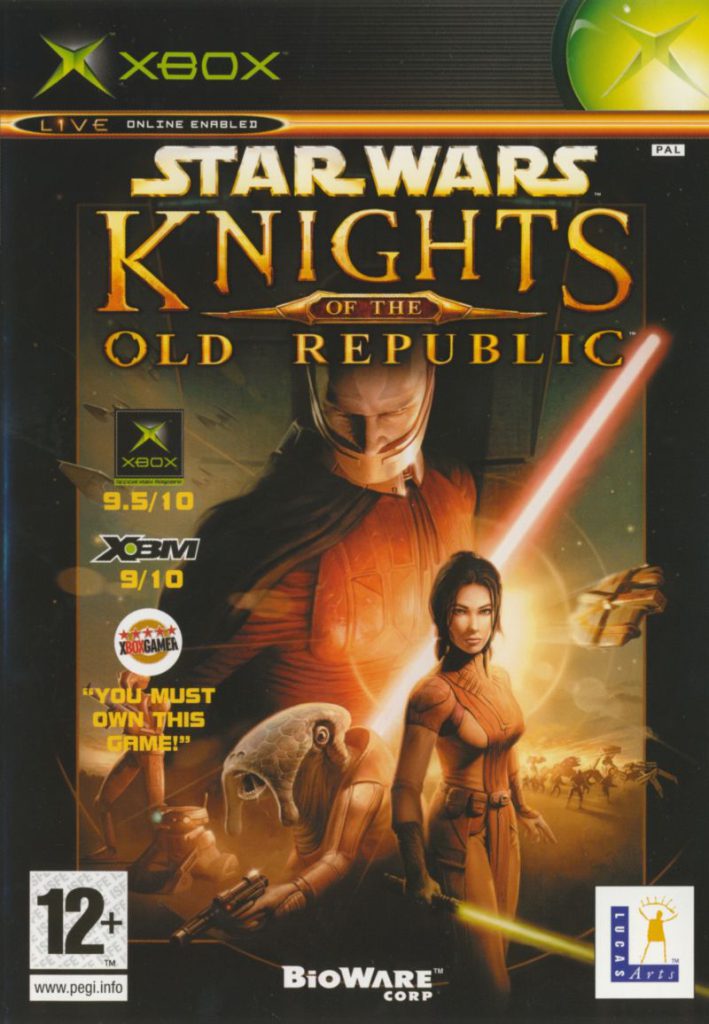 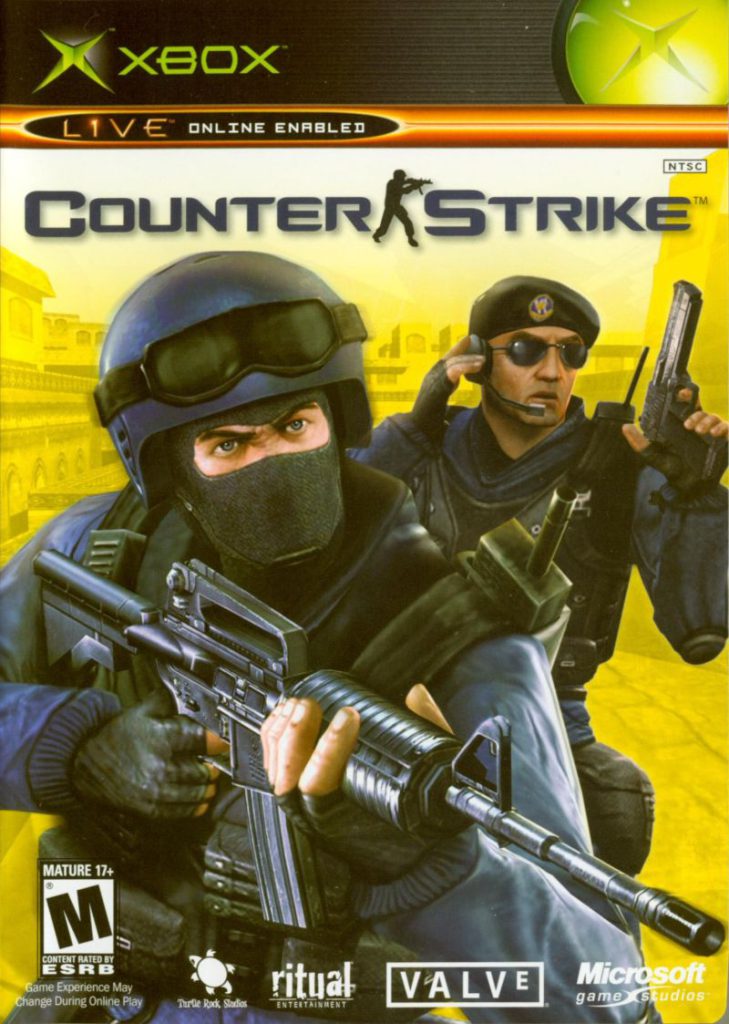 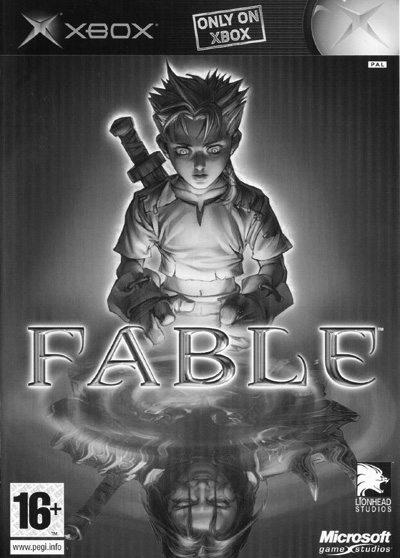 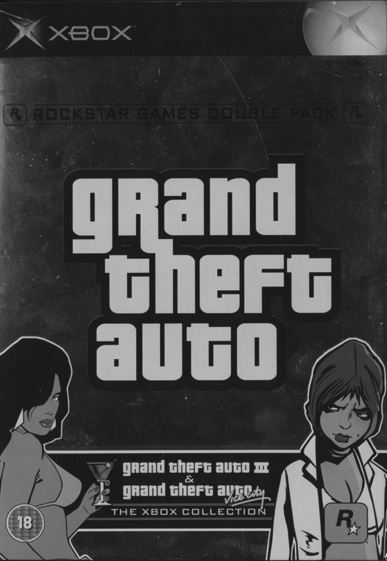 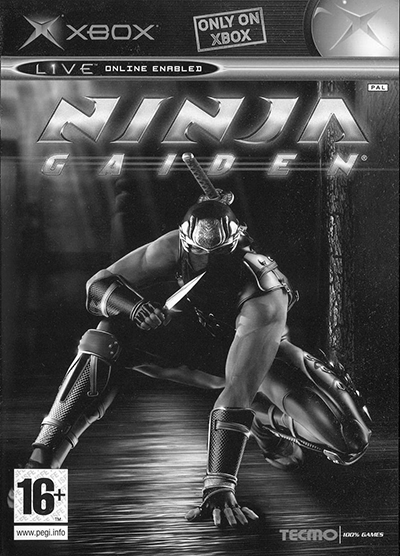 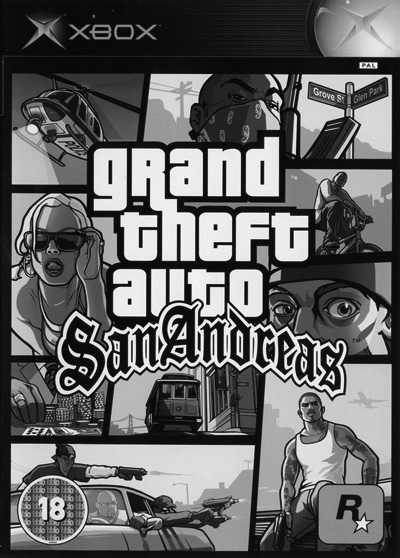 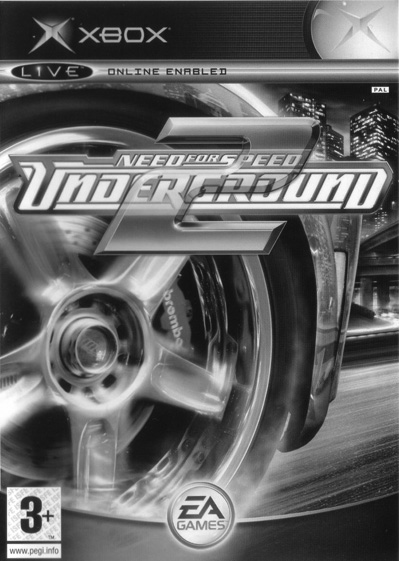