This is a modded version of the original Xbox console. It is equipped with an upgraded 2tb hard drive which houses hundreds of Xbox games as well as a plethora of emulators and games for a lot of systems.
When I purchased this console I was given the choice of what controller I wanted with it, I opted for “the Duke”. This is a massive pad and was criticized when it was released due to its size. While certainly not a normal sized controller, it is very usable and not the worst controller I have ever used. 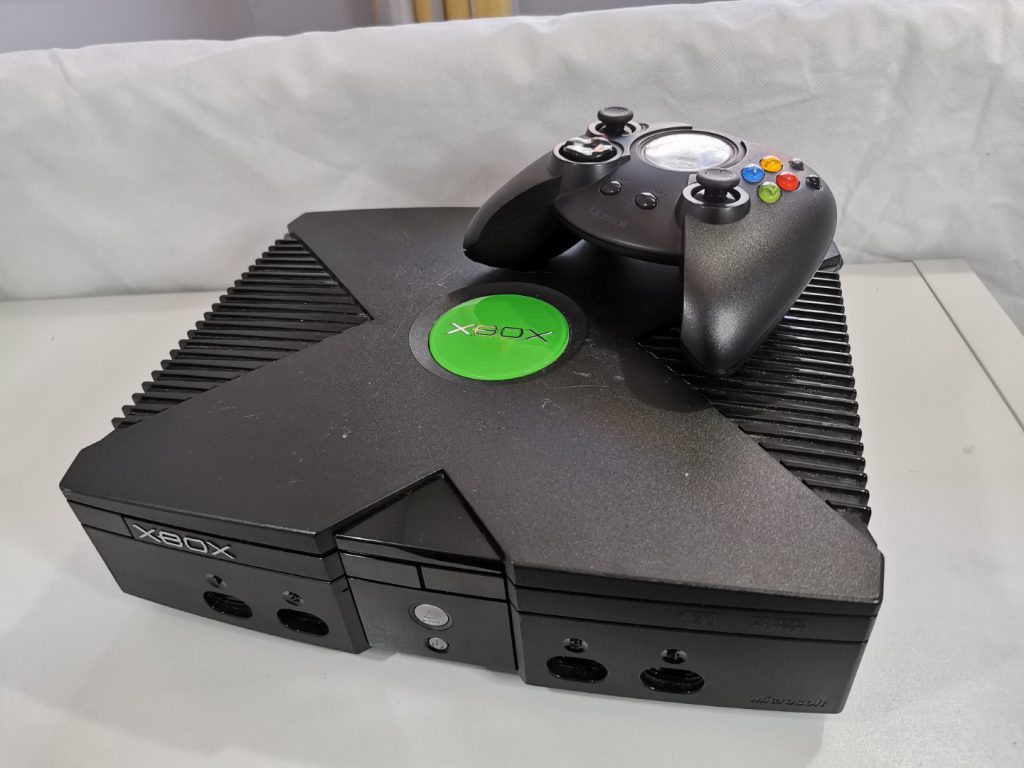 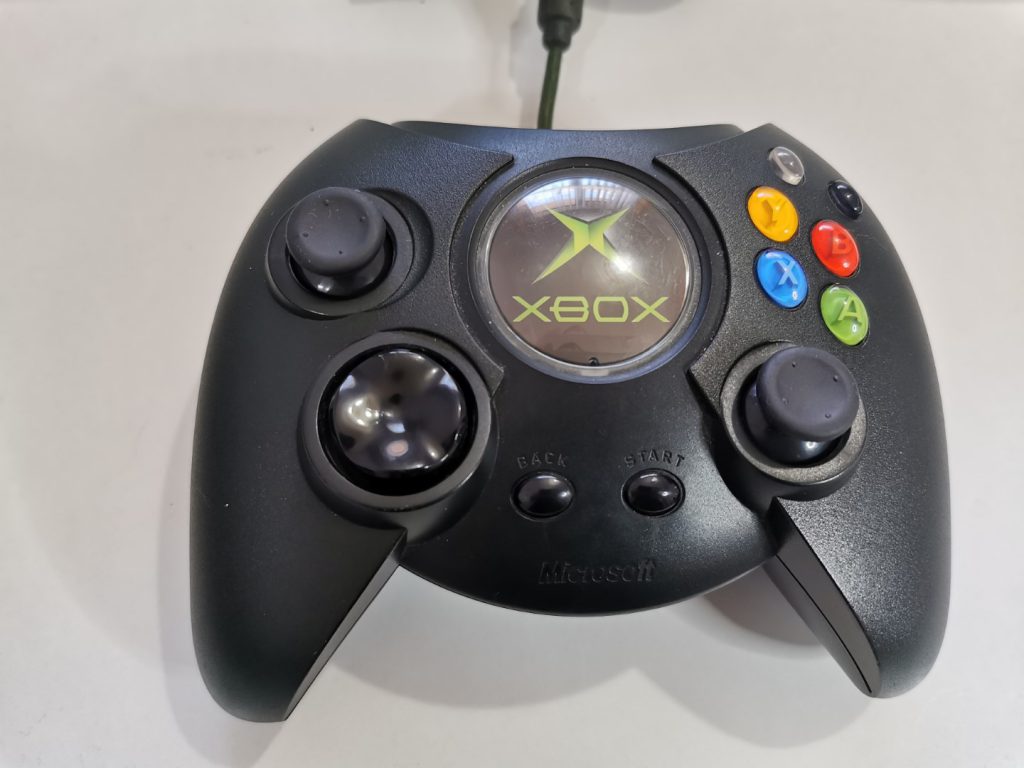 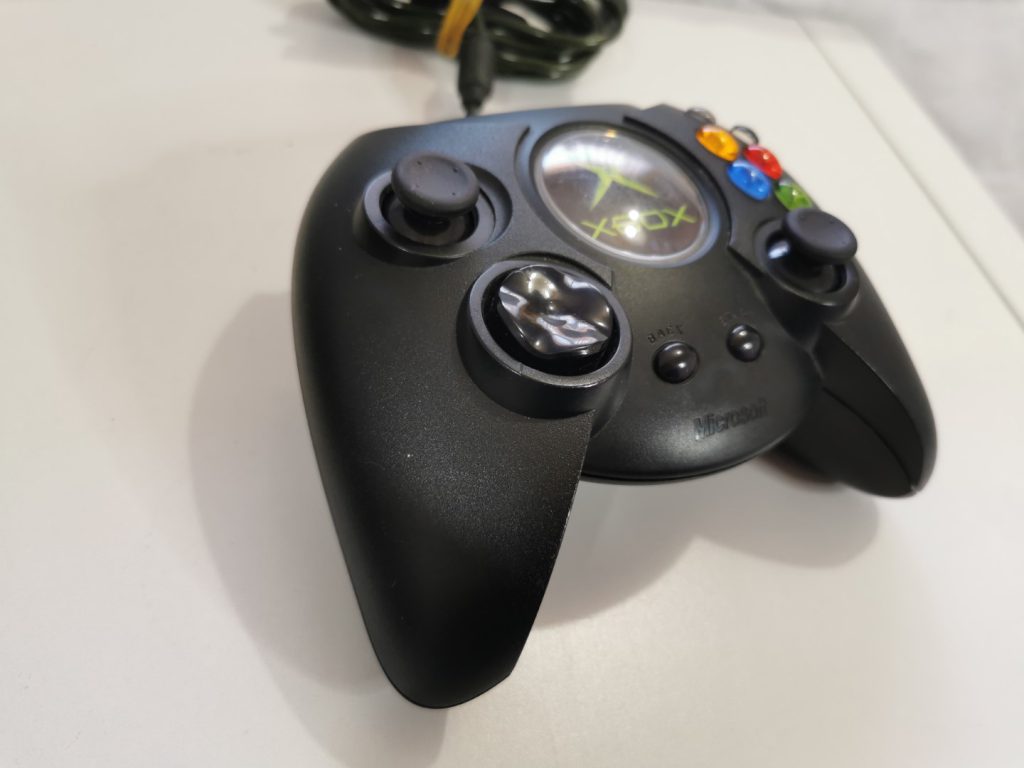 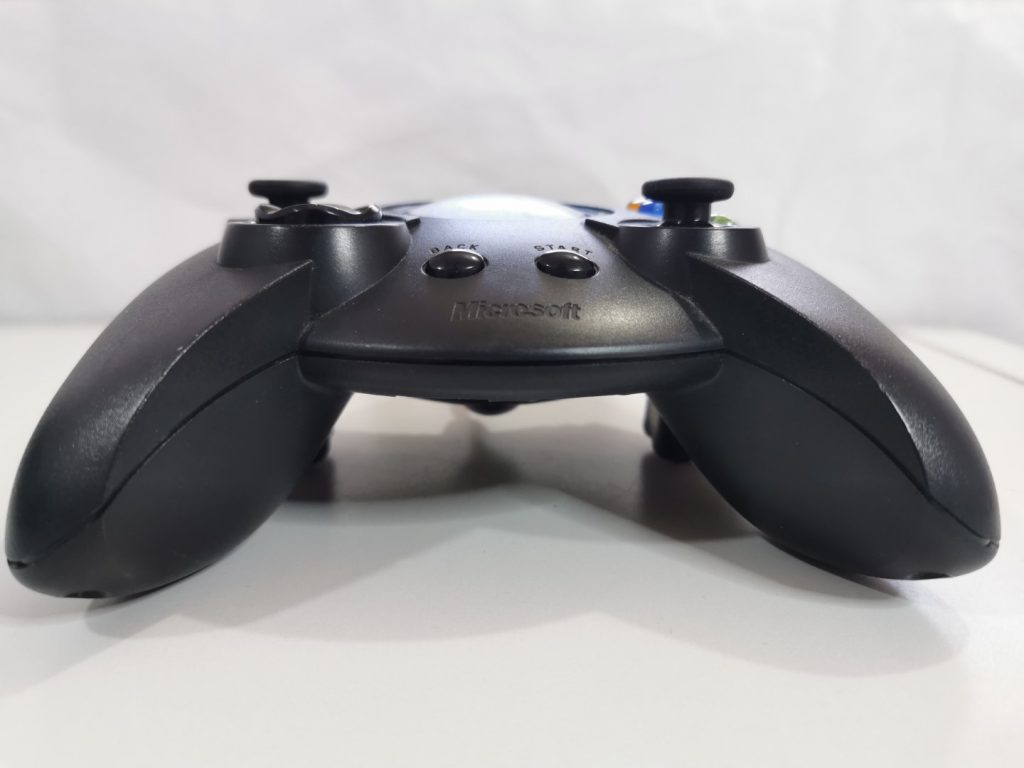 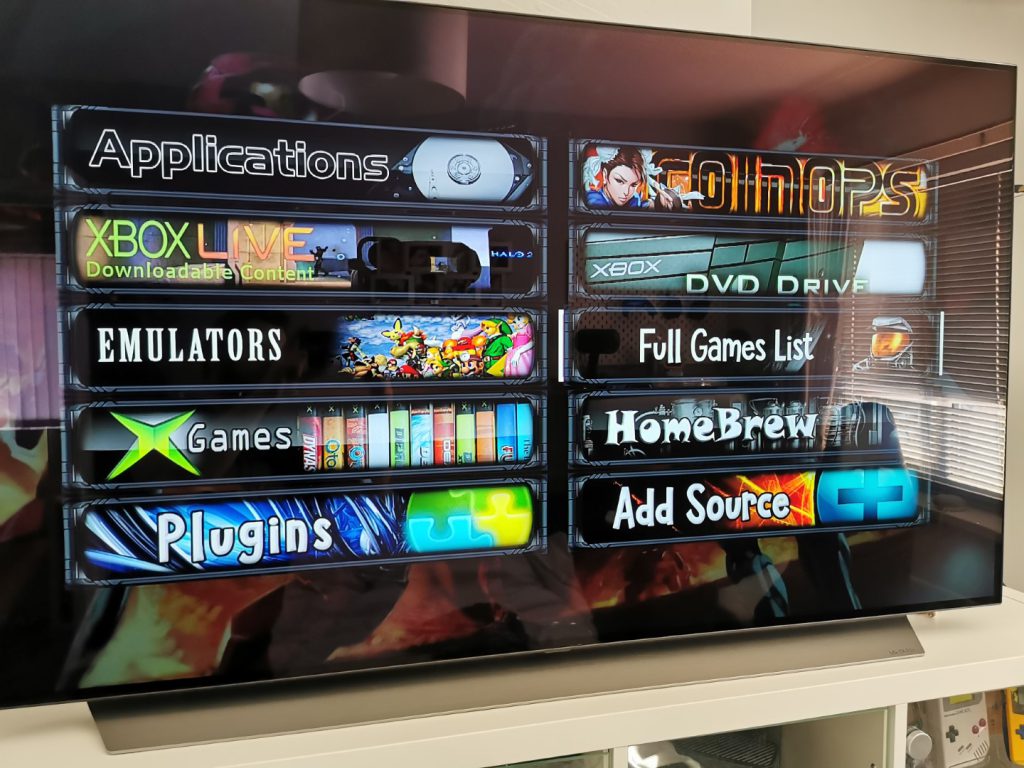 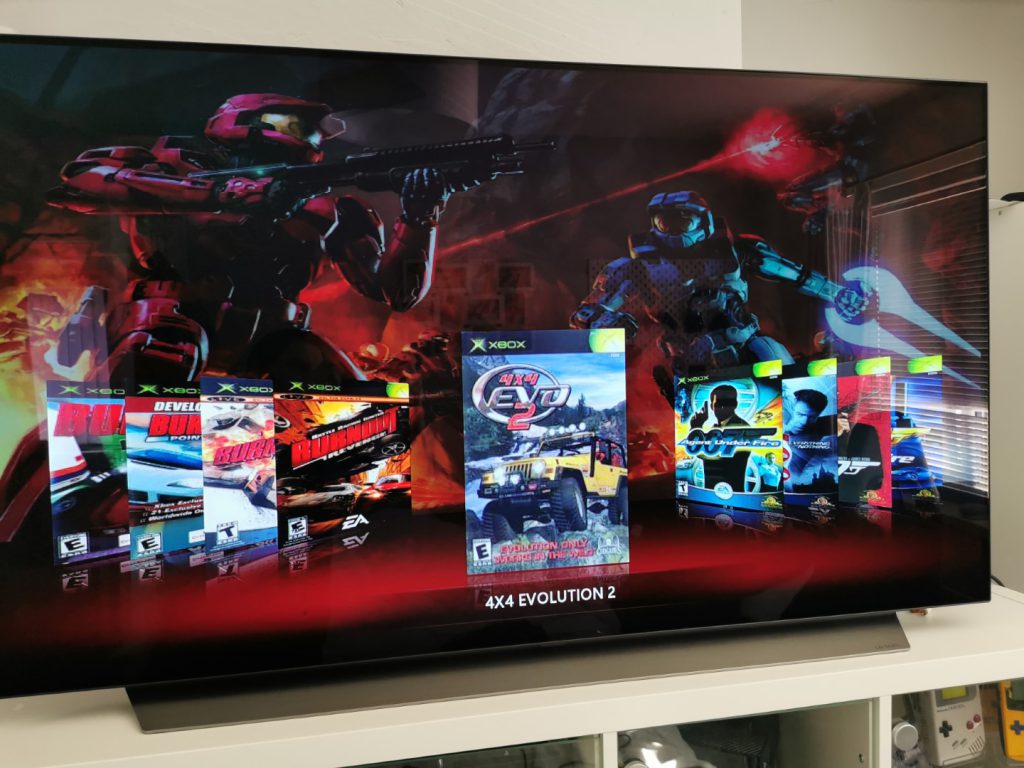 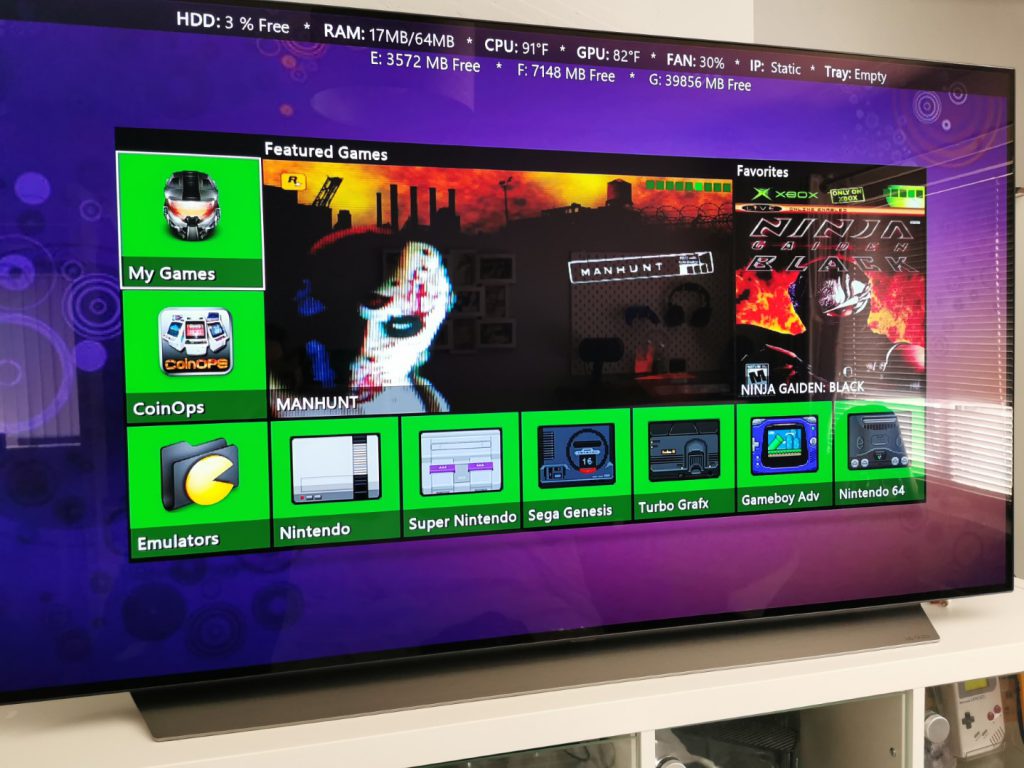 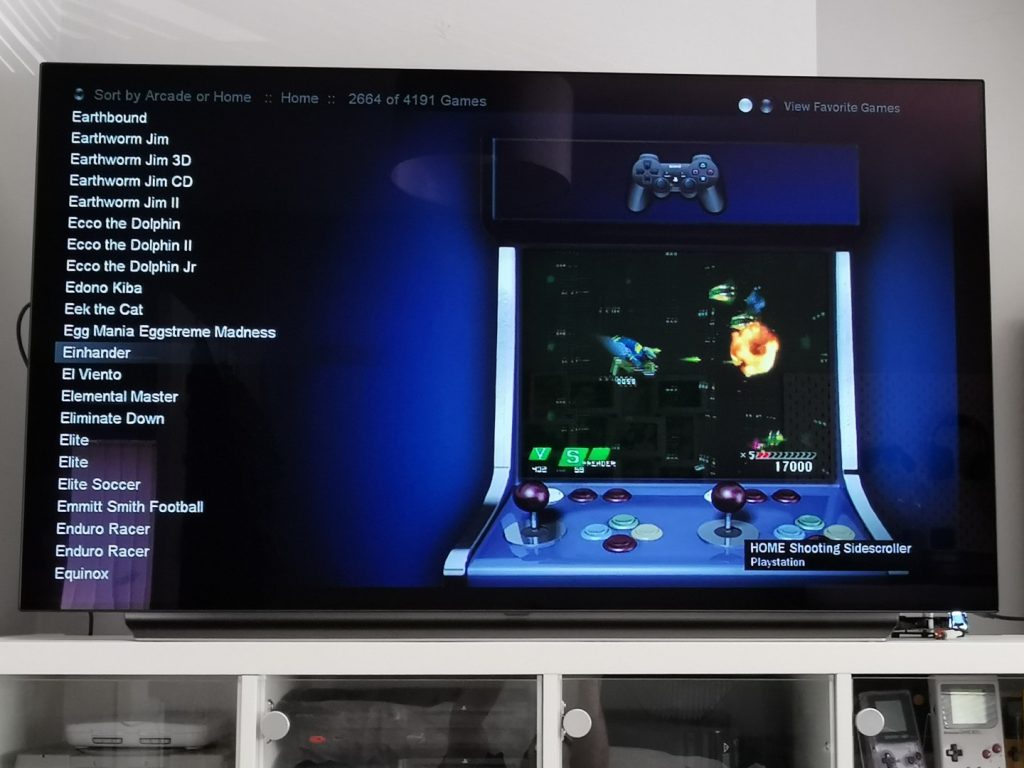