The original Xbox was released in 2001 as part of the 6th generation of games consoles competing with Sony’s PlayStation 2, Sega’s Dreamcast and Nintendo’s GameCube. It was Microsoft’s first foray into the gaming console market. The Xbox sold poorly in Japan due to its large console size games marketed towards American audiences as opposed to Japanese-developed titles. This trend continues to this day with Microsoft consoles selling rather poorly in the Japanese market. The system eventually outsold the GameCube and the Sega Dreamcast, but was vastly outsold by the PS2.

The Xbox was graphically powerful compared to its rivals, as it’s hardware was based on standard desktop components such as the DVD-ROM and hard drive, this contributed to much of the Xbox’s weight and bulk. The console had a manufacturing price far more expensive than its retail price.
The Xbox was also the first console to feature a built-in hard disk. This eliminated the need for separate memory cards.

The Xbox was the first console to support a broadband Ethernet port, and it paved the way for Xbox Live, Microsoft’s subscription-based online gaming service ‘Xbox Live’ which enabled subscribers to download new content and connect with other players through a broadband connection. In its first week of operation, Xbox Live received 100,000 subscriptions, and further grew to 250,000 subscribers within two months of the service’s launch.

The original bundled Xbox controller, named the ‘Duke’ features two analog sticks, a pressure-sensitive directional pad, two analog triggers, a Back button, a Start button, two accessory slots and six 8-bit analog action buttons. The controller has been criticised for being bulky compared to other video game controllers.
A smaller, lighter Xbox controller, was originally the standard Xbox controller only in Japan, The “Controller S”. It was later released in other territories by popular demand and by 2002 replaced the standard controller in the Xbox’s retail package, with the larger original controller remaining available as an accessory. 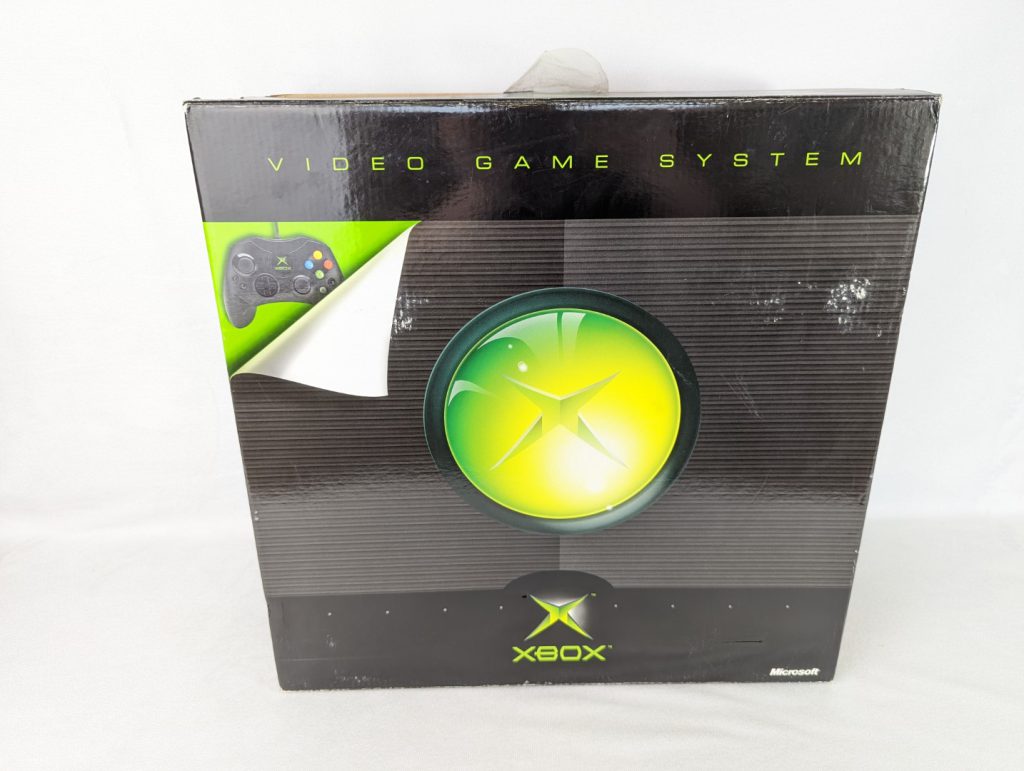 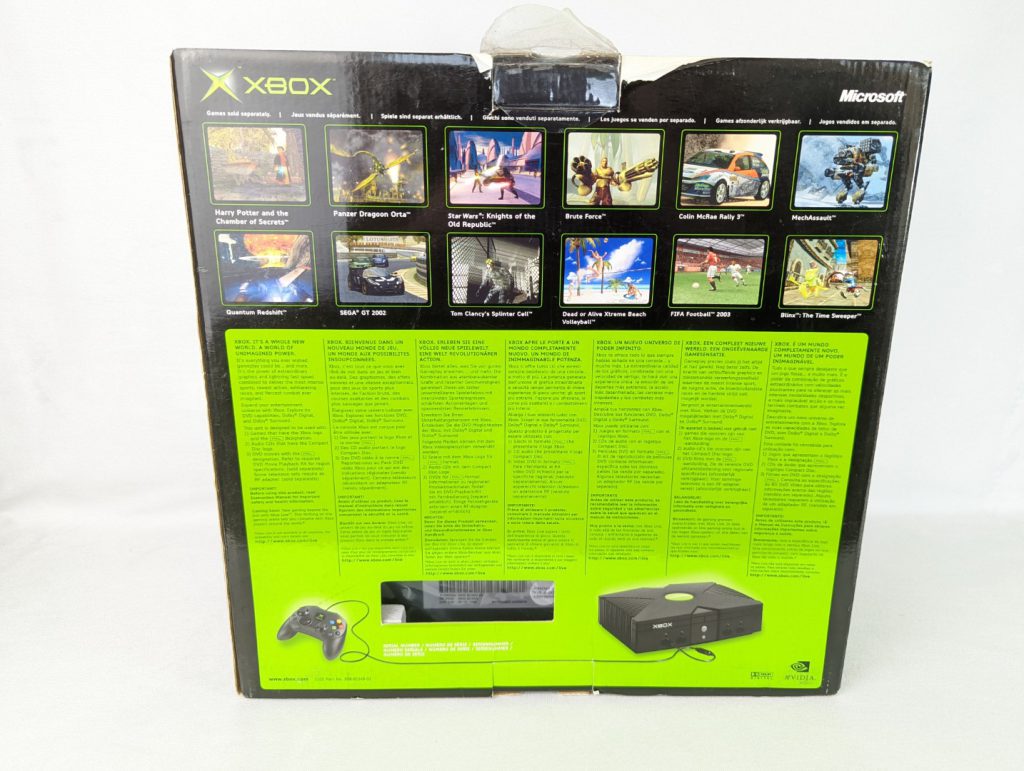 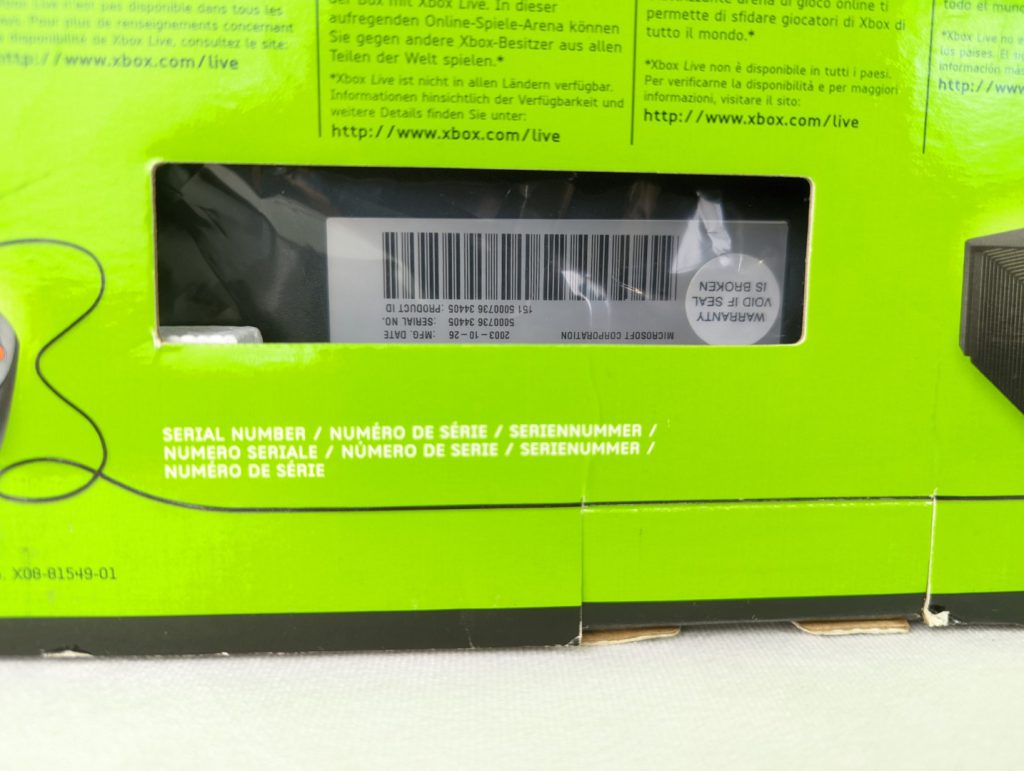 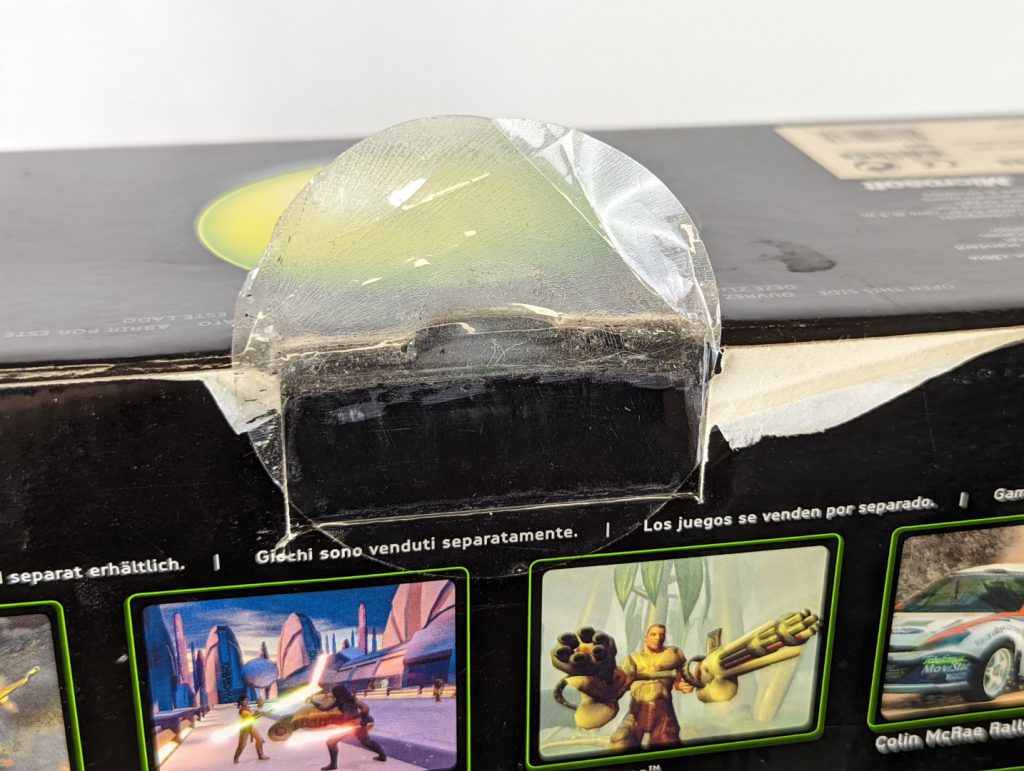 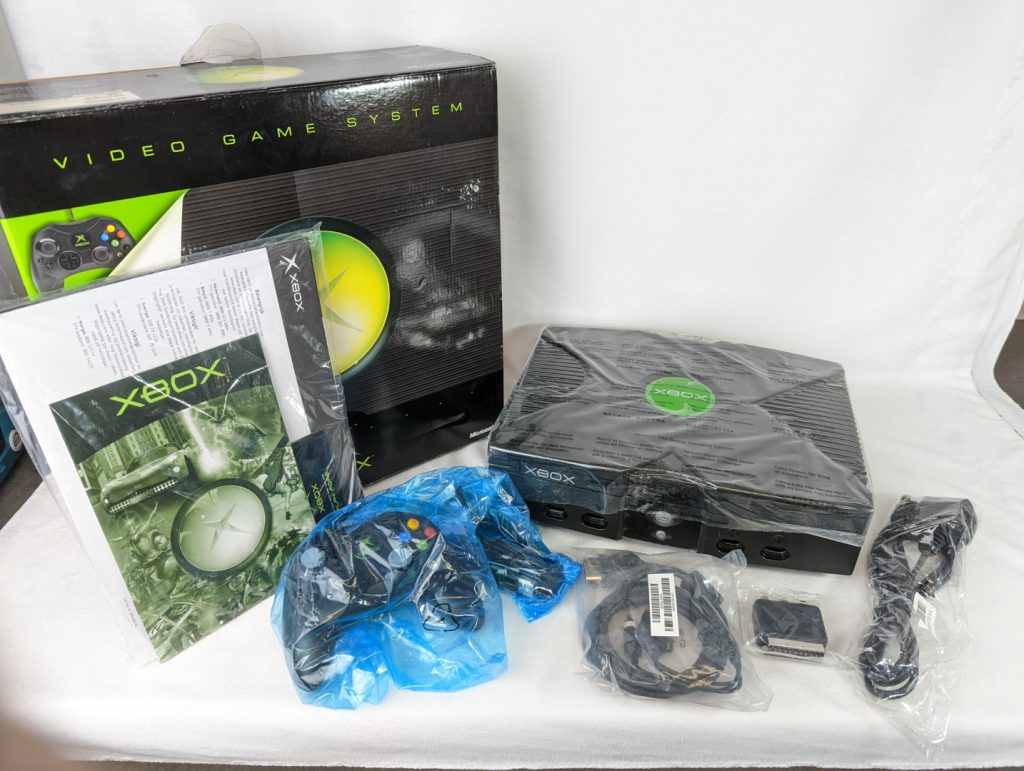 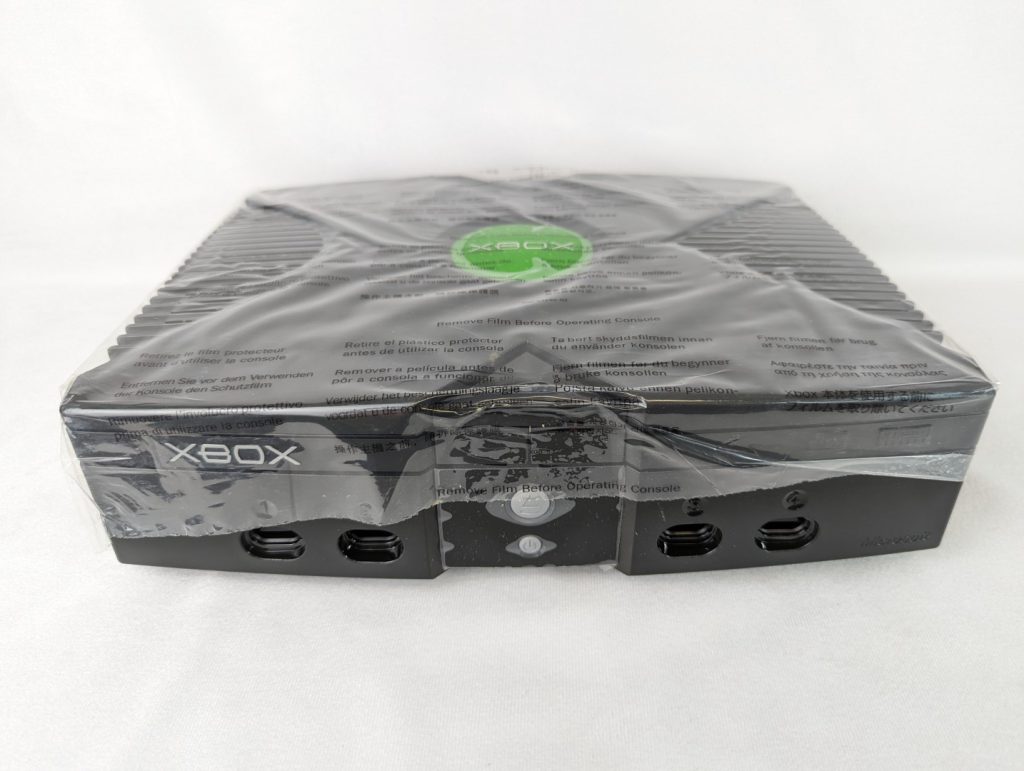 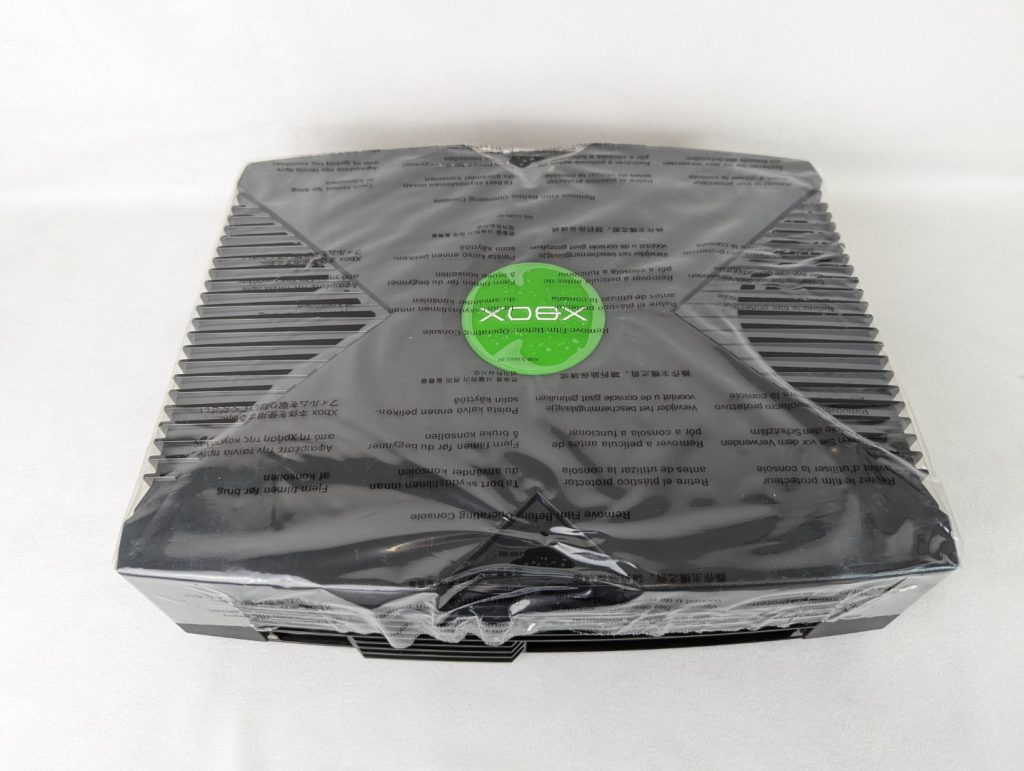 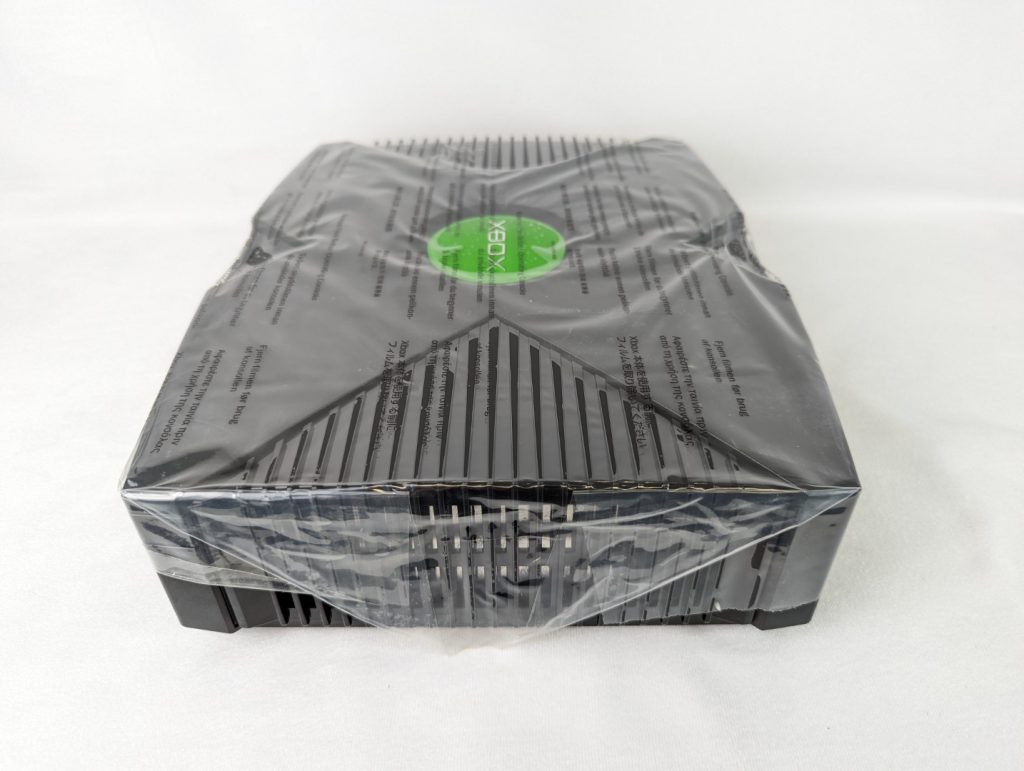 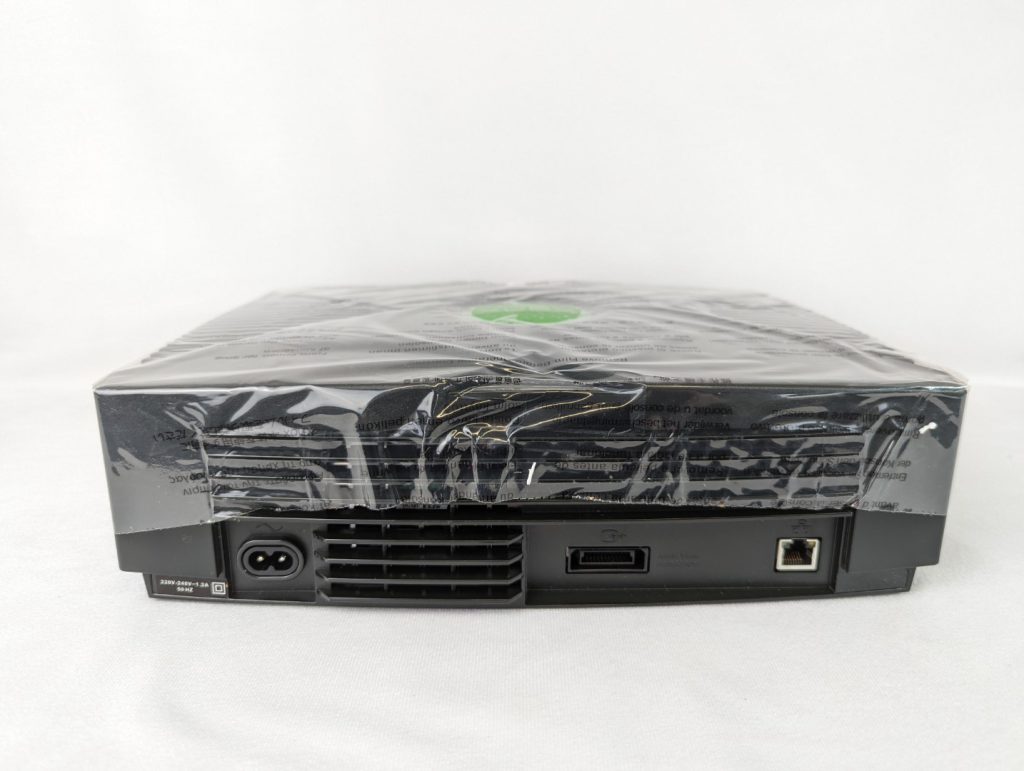 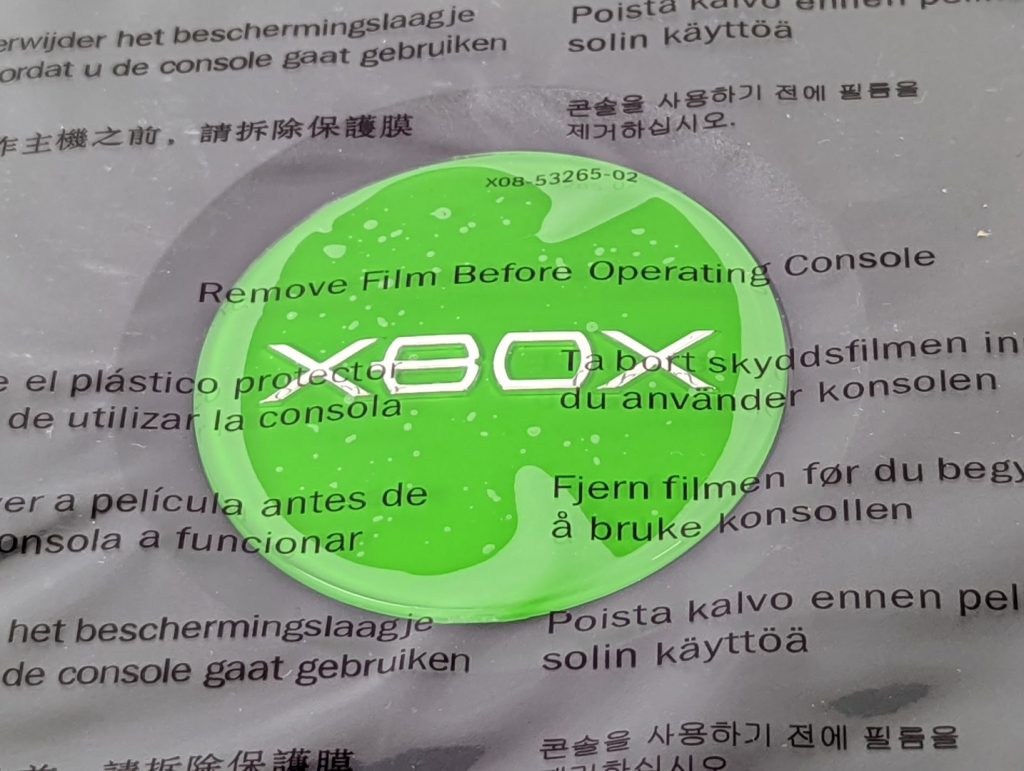