Over the Xbox’s life there were many limited edition variations made of the consoles both by Microsoft and other companies. These limited edition models all vary in the way they look compared to the regular Xbox.

The crystal edition Xbox first came out around March 2004 in Europe, celebrating the console’s second anniversary in the region. The box bundle consisted of the console and 2 matching crystal controllers. 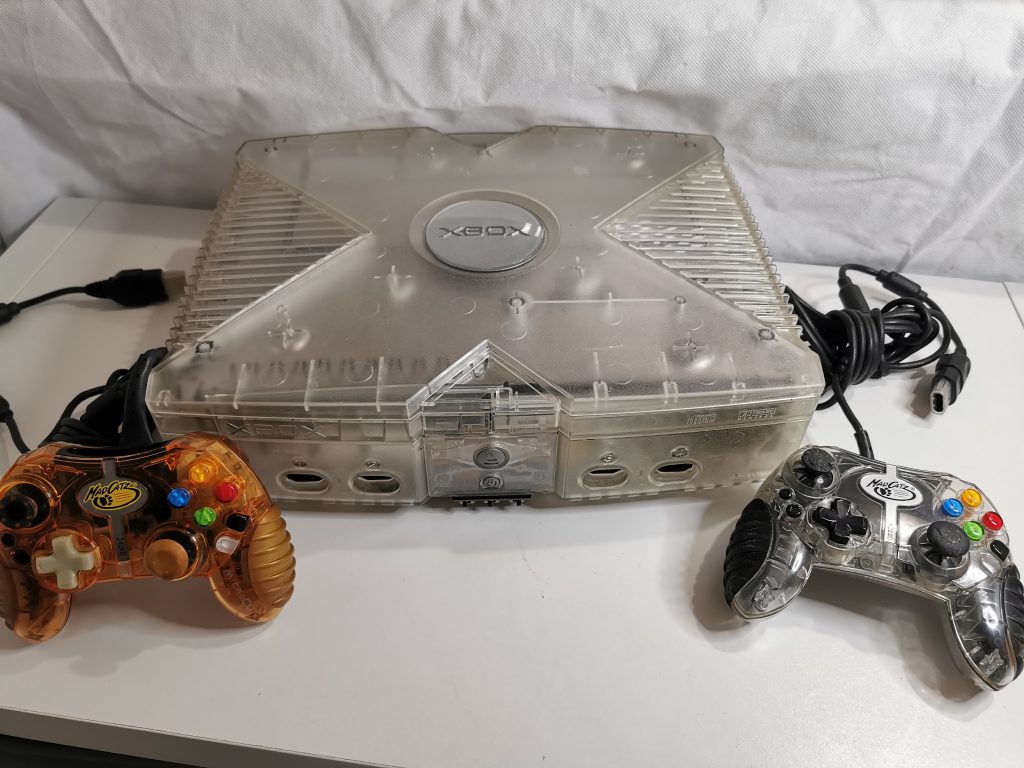 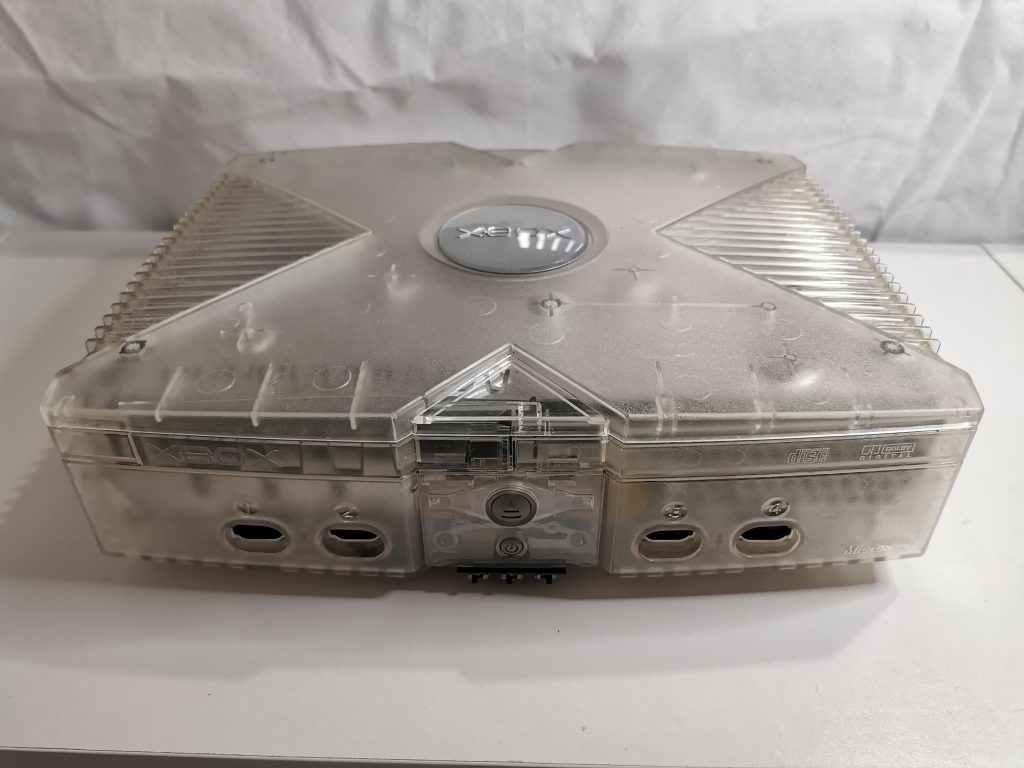 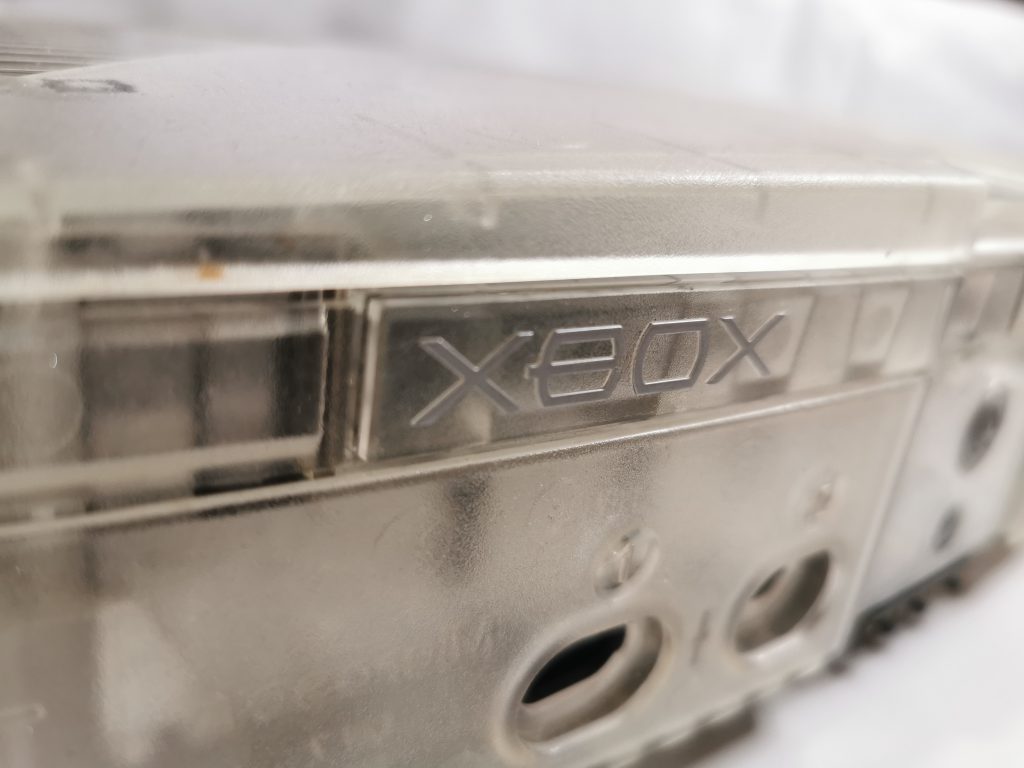 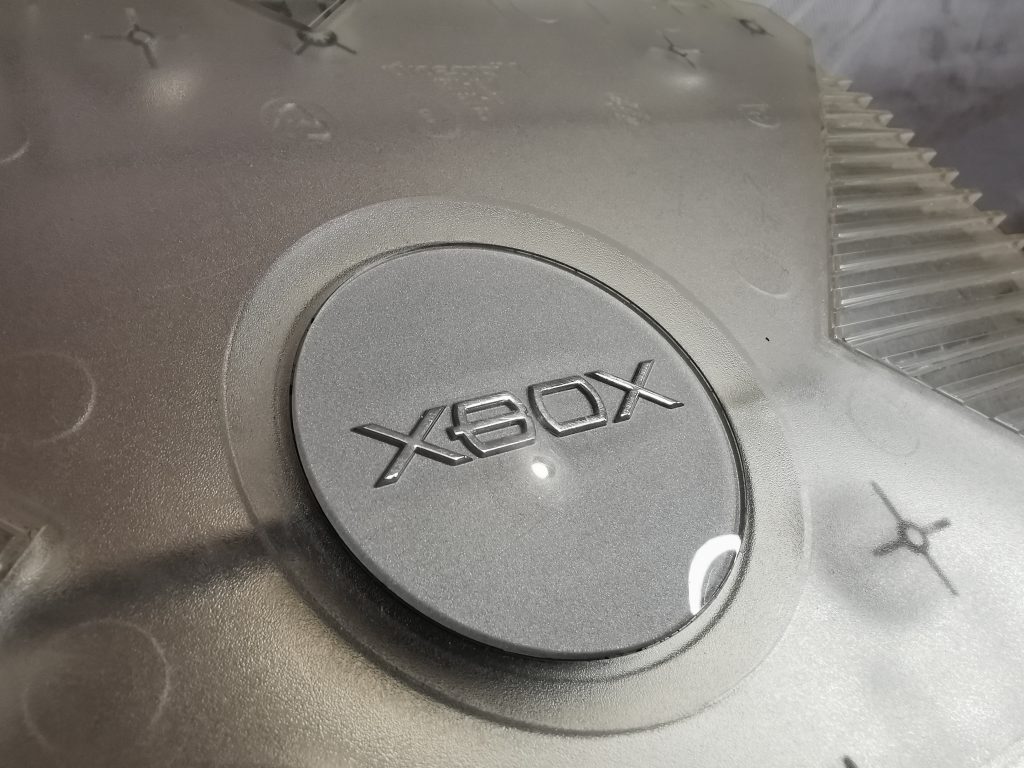 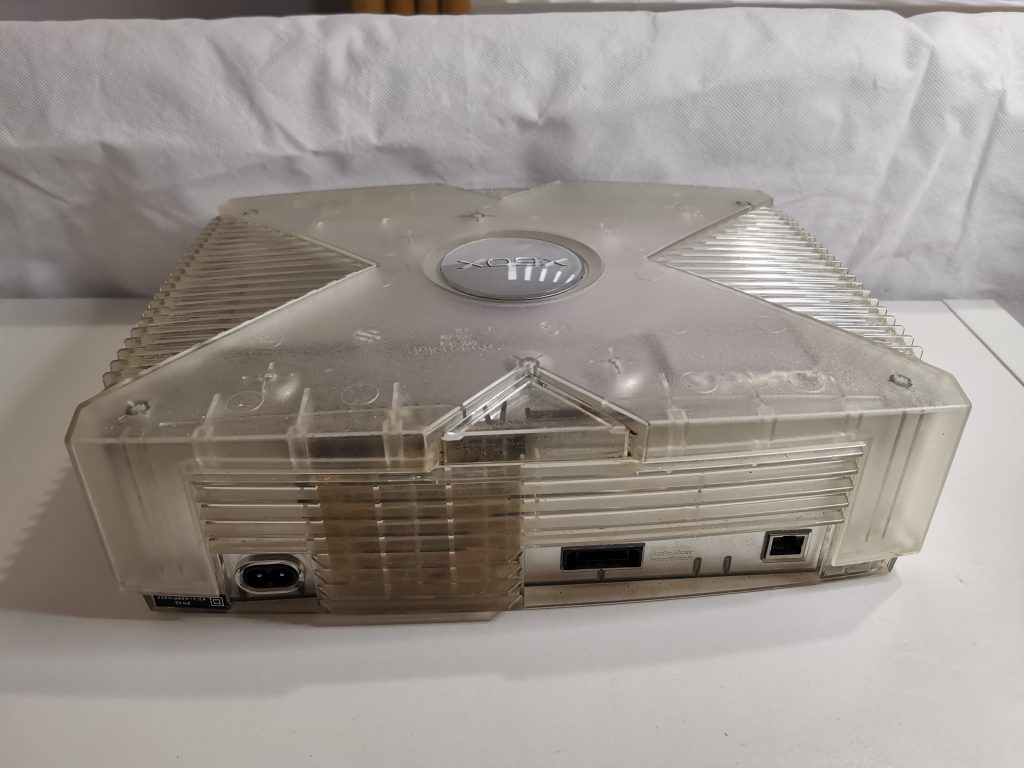 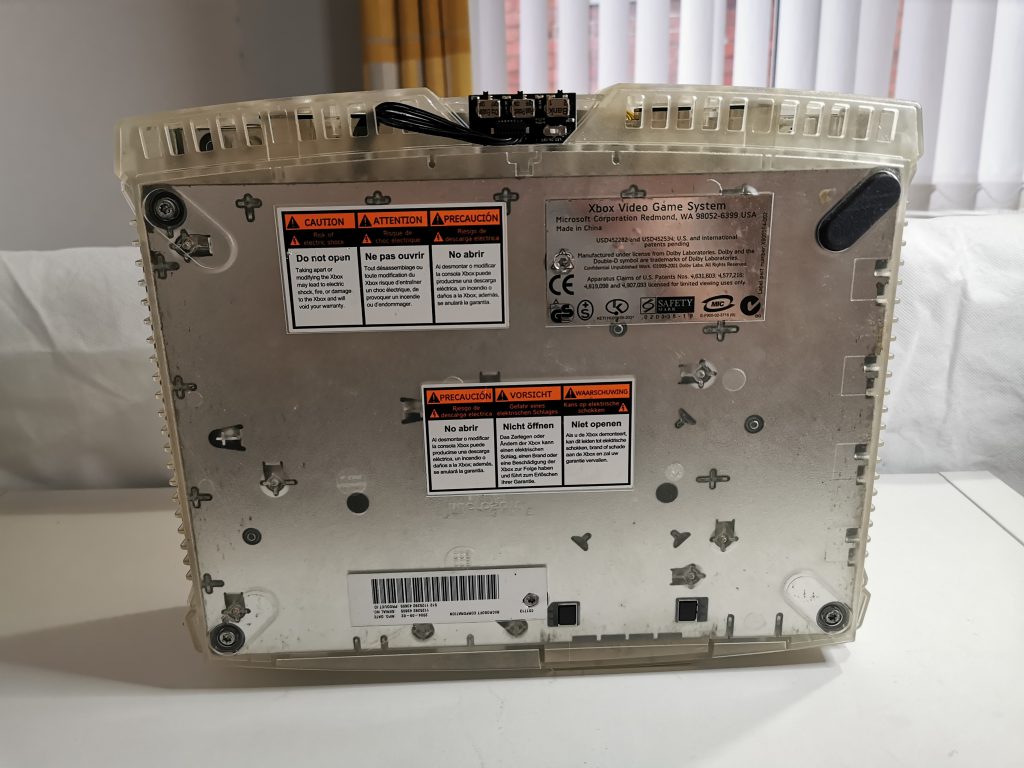 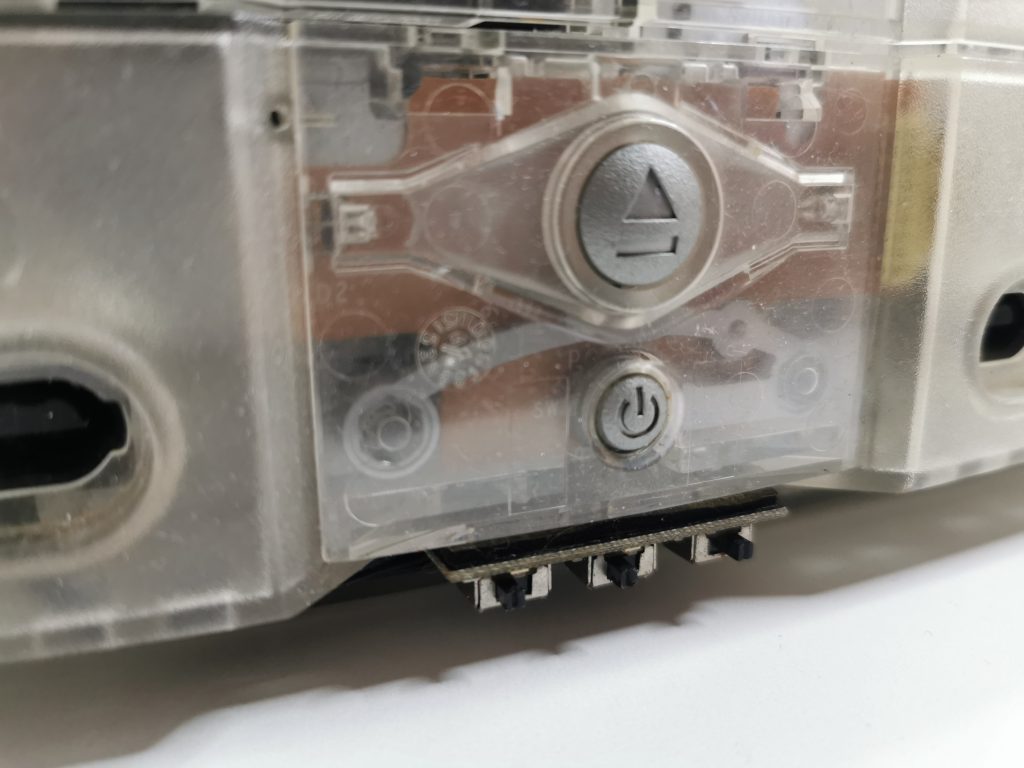 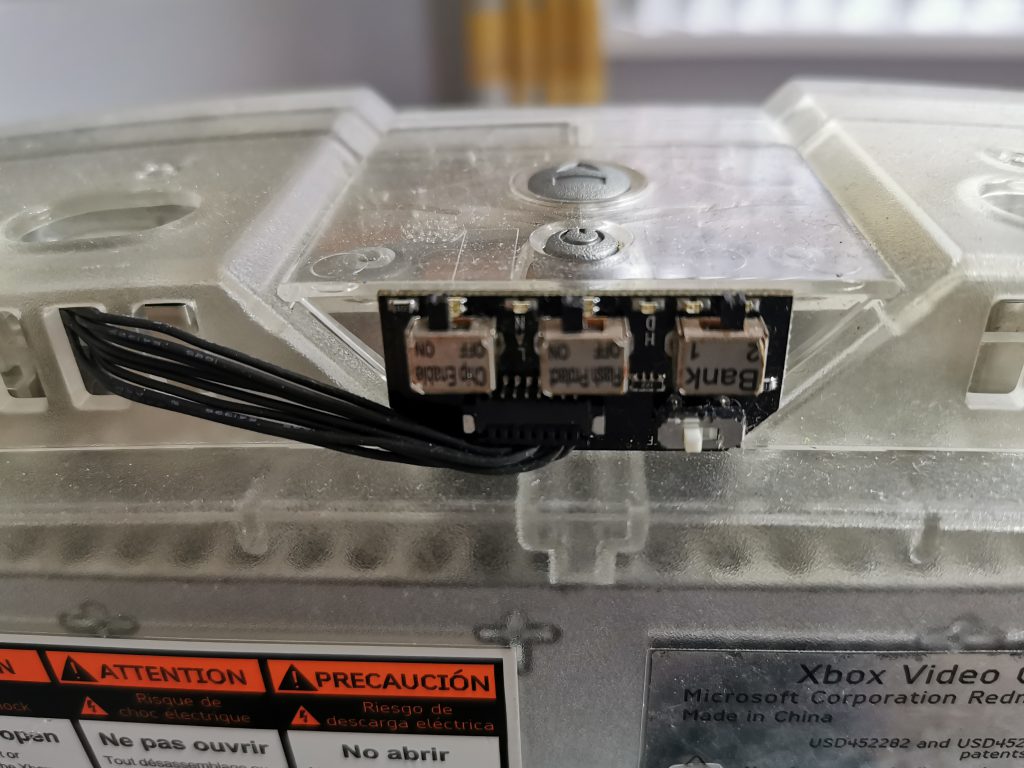 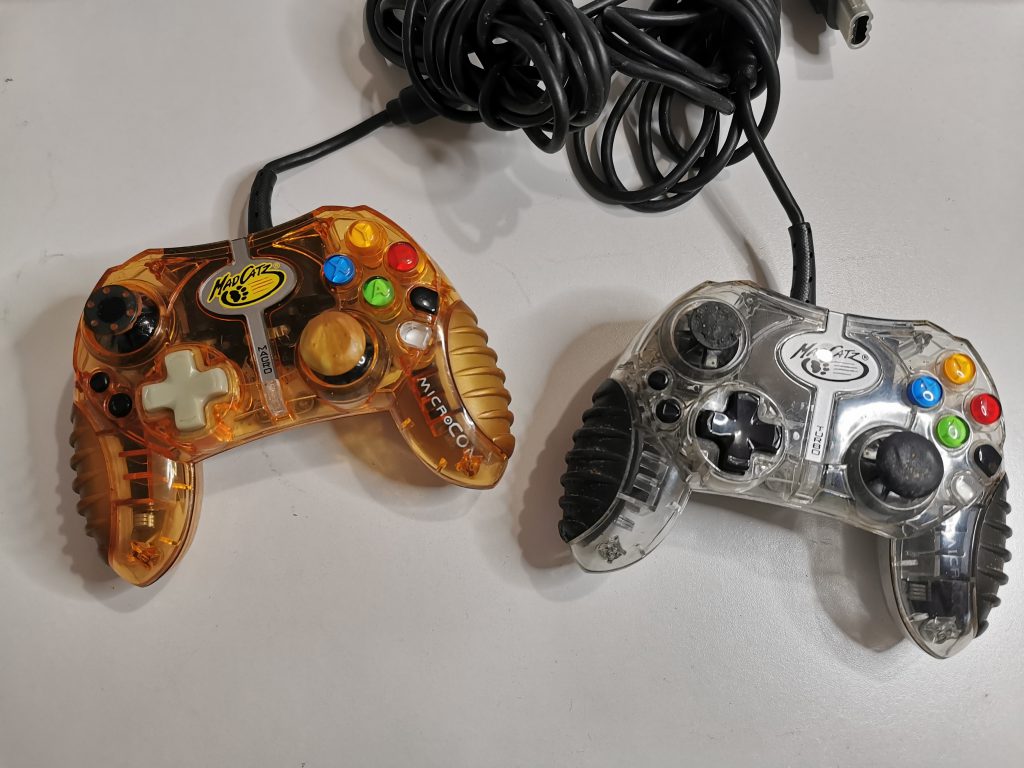 I acquired this console because I really want a hard modded Xbox that has an upgraded hard drive so I can fill the drive up with the hard to find best games on the Xbox. At the time of purchase I could not test the console, as it had no AV cable, but I could see that it was hard modded. So I took a punt hoping the hard drive had been upgraded. It wasn’t unfortunately.