The Sony PlayStation (officially abbreviated as PS and commonly known as the PS1 or its codename PSX) was released in September 1995 in Europe as part of the 5th generation of games consoles and competed with the Nintendo 64 and the Sega Saturn.

The Playstation came about via a failed joint venture between Nintendo and Sony. Where Sony would develop a SNES-compatible, Sony-branded console, playing both SNES cartridges and a new CD format which Sony would design. Ultimately this console wouldn’t come into existence due to contract negotiations breaking down. This would make Sony go at it alone and thus the Playstation was born.

The Playstation certainly had more powerful hardware than it’s competition, the console was easier for developers to program than the Sega Saturn, and the larger capacity CD-ROM discs (which were cheaper to produce than the Nintendo 64’s cartridges) played their part in making the PlayStation a success, but it was predominantly the huge range of titles the platform has played host to over the years that has been its biggest strength.

The Playstation was the first highly successful console to ship over 100 million units. The success of the CD based console is widely believed to have influenced the demise of the cartridge-based home console.

Following on from the standard controller layout scheme of pads at the time, such as the SNES, the PlayStation controller added a second pair of shoulder buttons for the middle fingers. Intended to update the gamepad for navigating 3D environments.

Using the simple geometric shapes of a green triangle, a red circle, a blue cross, and a pink square (Triangle, Circle, Cross, Square) the PlayStation controller established a trademark which would be incorporated heavily into the PlayStation brand.

This console was a massive part of my teenage life. My brother wanted the console a great deal more than I did. He would obsessively purchase Playstation magazines before he had one and would work out payment plans on how a teenager with only a paper round could afford one. Eventually we got one to share, I assume it was a Christmas present, I can’t remember fully, and when we first turned on the console and saw the startup sequence we knew we had something very special. The game my brother and I would play most often would be ISS Pro Evolution, which is strange because I am not a football fan. I remember playing Metal Gear Solid and being amazed at it’s quality, that game was and still is a masterpiece. I also loved the Resident Evil games as well as the Syphon Filter series.

The console, looked great at the time of release and still looks fantastic even today. The angular shape coupled with the circular buttons certainly make a statement and all the buttons have a nice satisfying feel when pushed which is quite hard to describe, you just have to experience the feeling.

The Playstation’s controller is fantastic and feels great in the hands. It is one of the best feeling controllers I have ever felt. The analog sticks really make a difference when playing games on the Playstation.

By todays standards the Playstations graphics don’t really hold up its polygonal graphics have not aged well at all, but that does not hinder my enjoyment for the system at all. 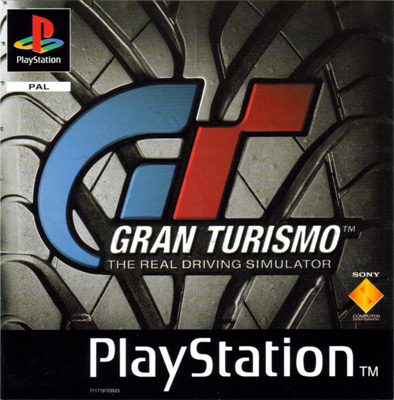 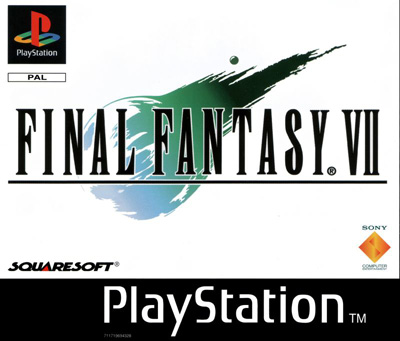 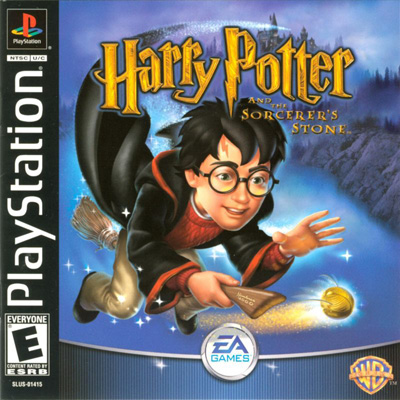 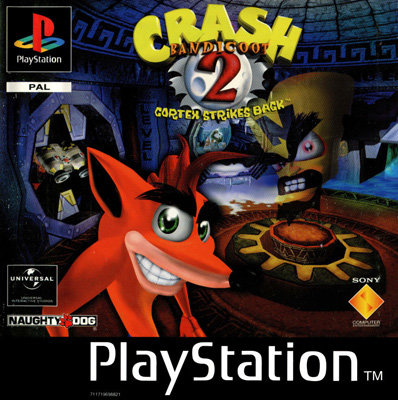 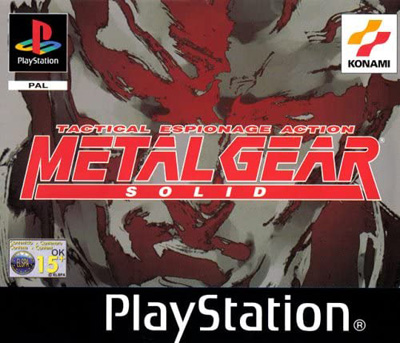 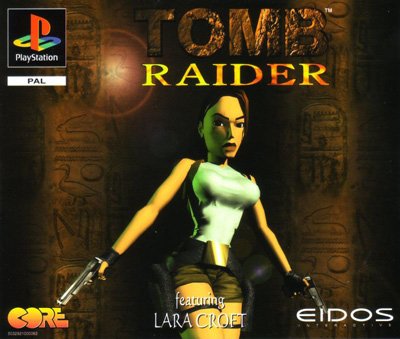 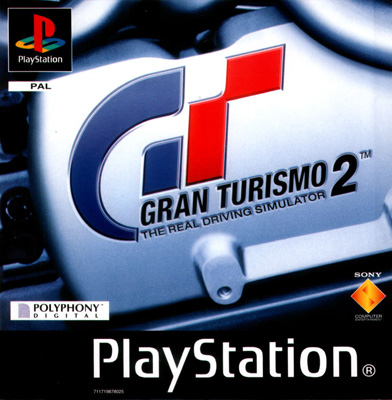 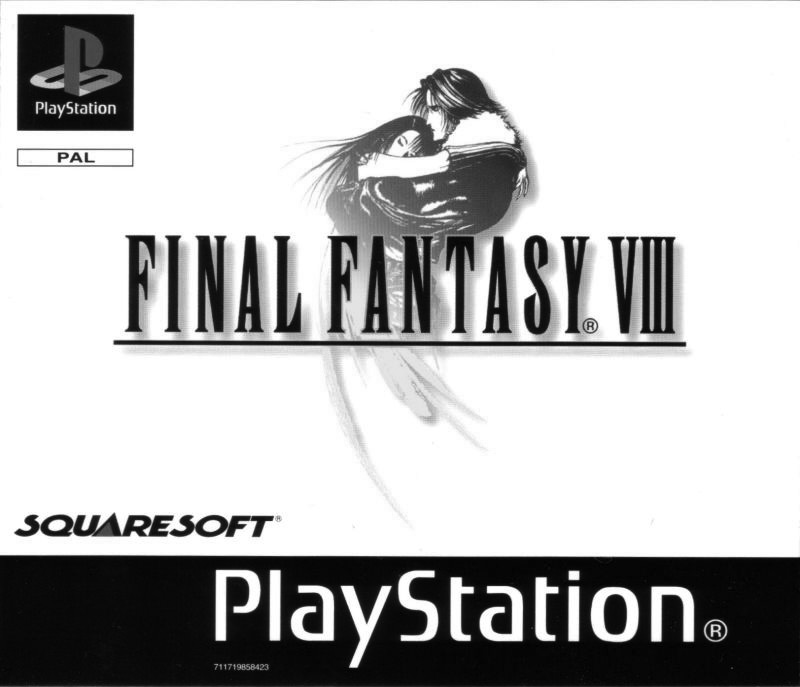 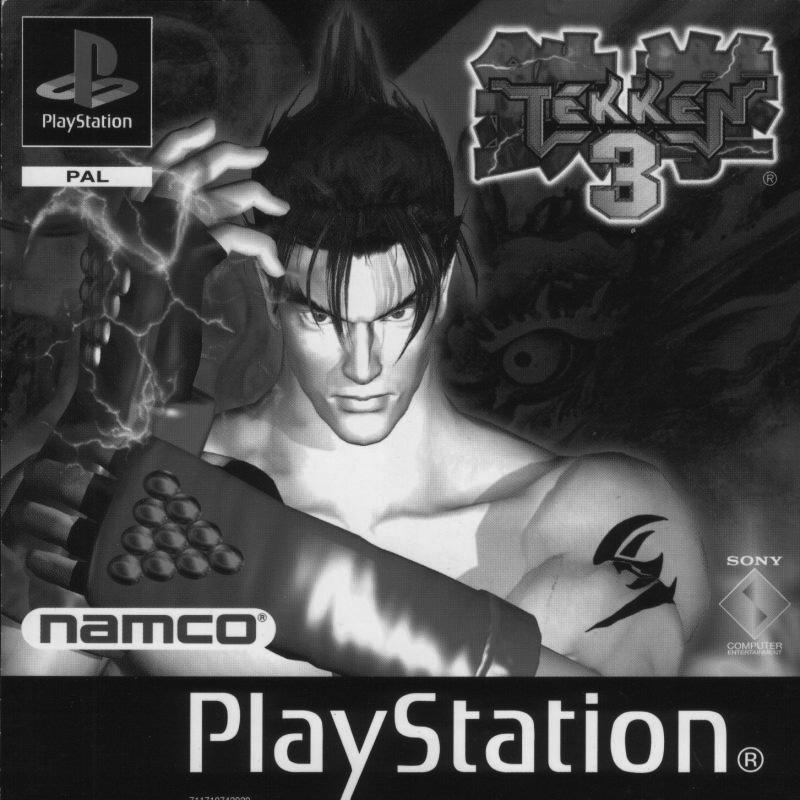 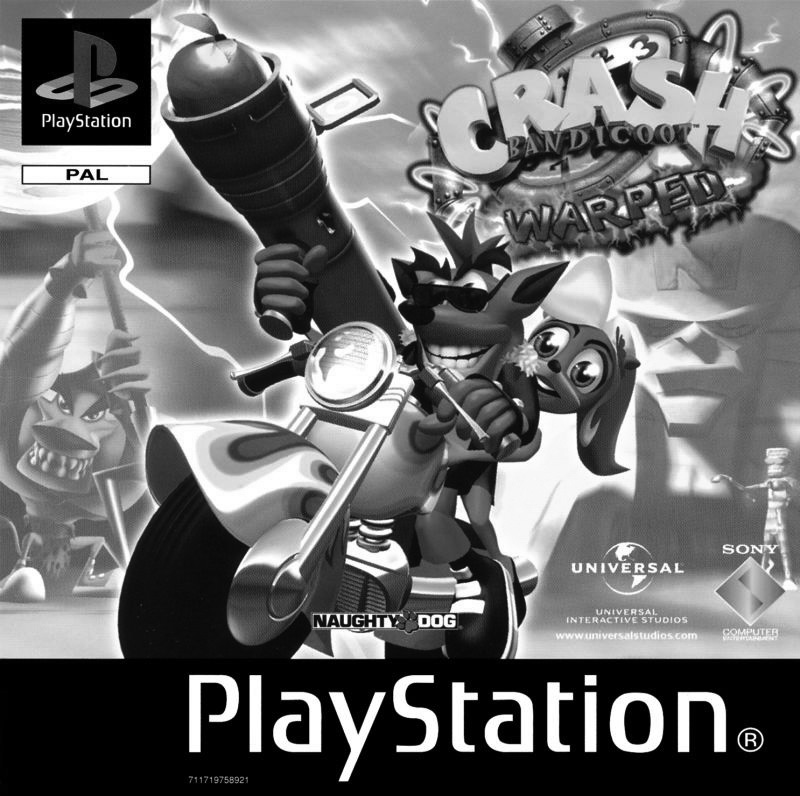