In July 2000, Sony released the PS One (stylised as PS one), a smaller, redesigned version of the original PlayStation. It was the highest-selling console through the end of the year, outselling all other consoles – including Sony’s own PlayStation 2. A total of 28.15 million PS one units had been sold by the time it was discontinued in March 2006. 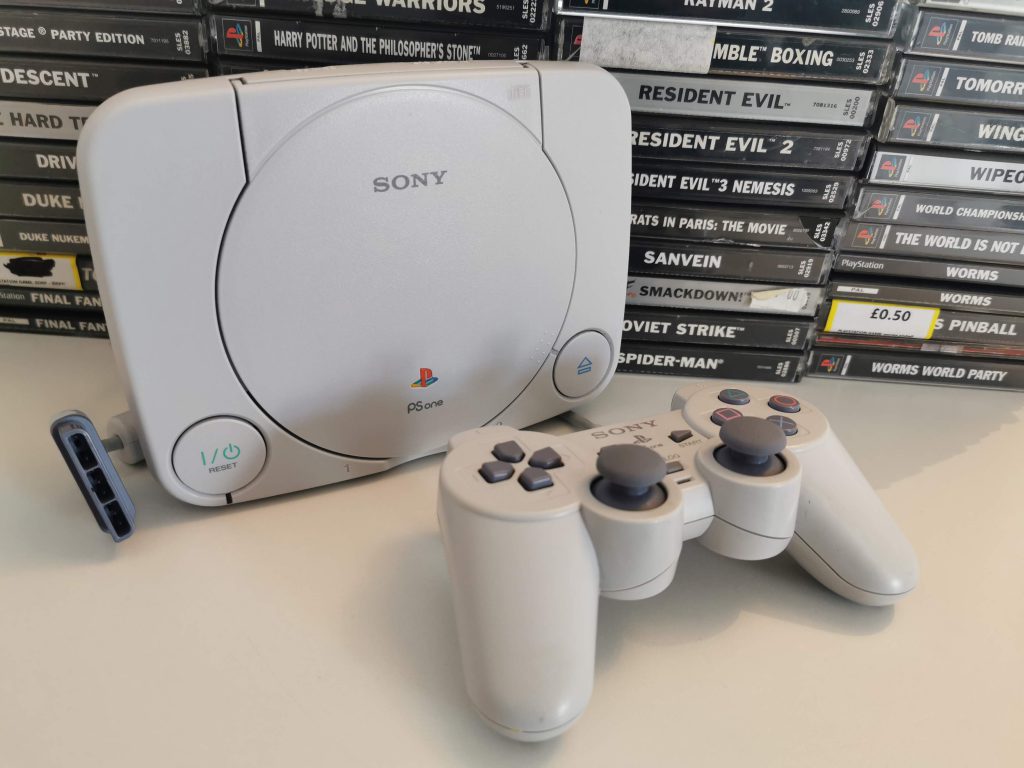 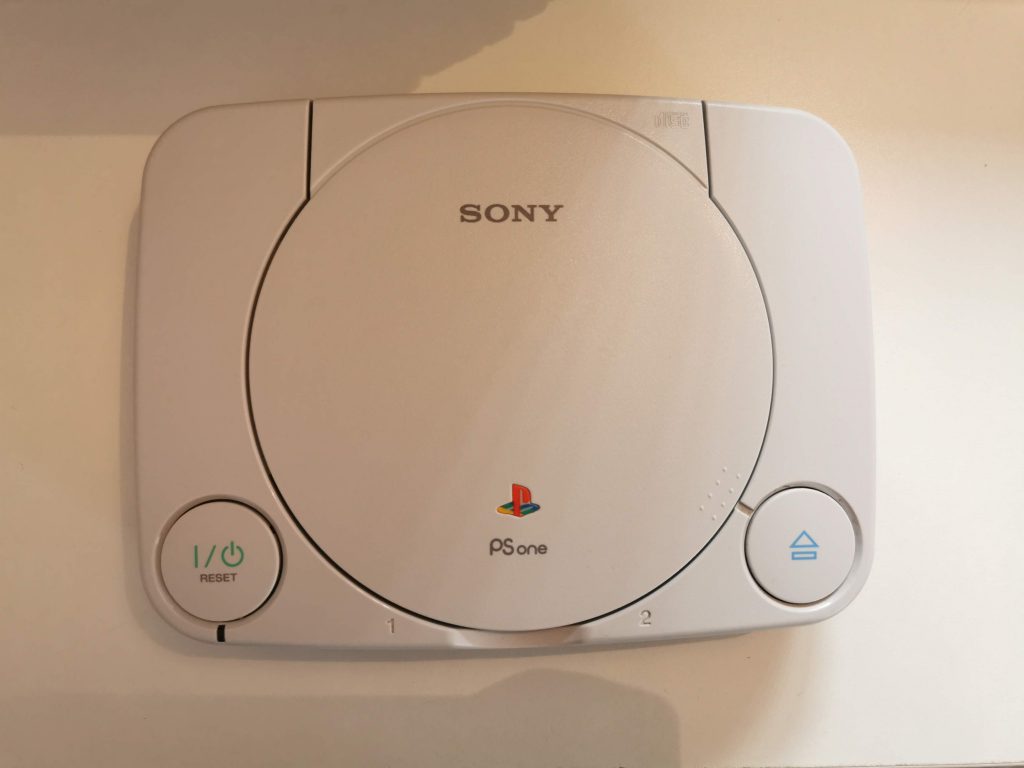 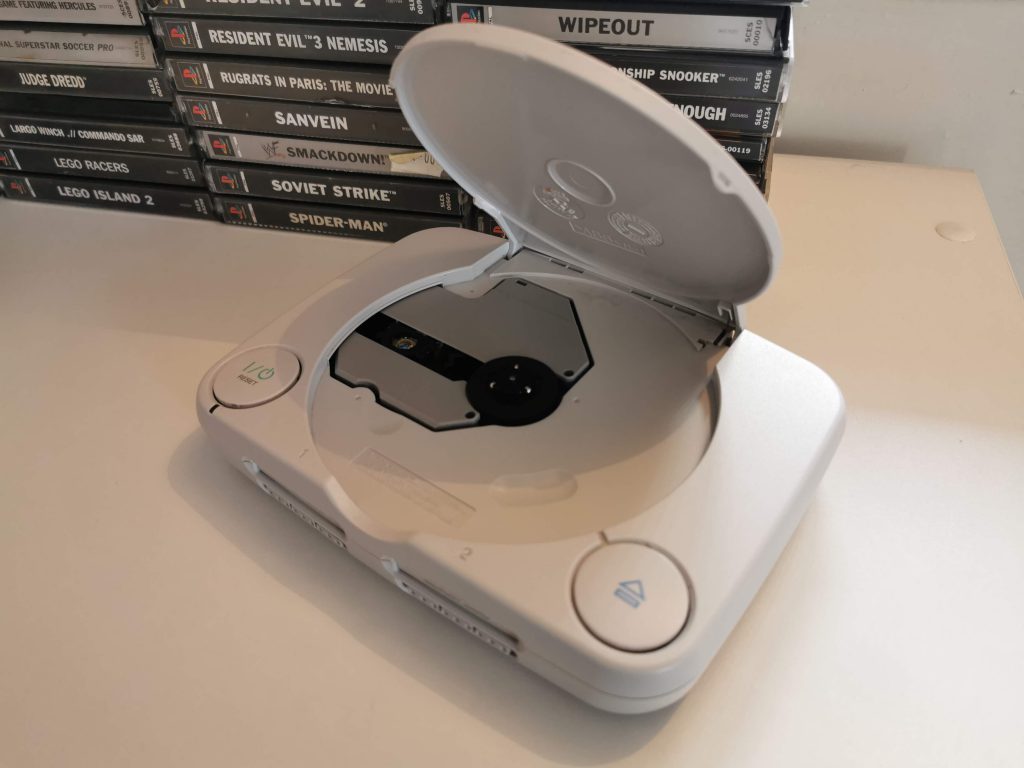 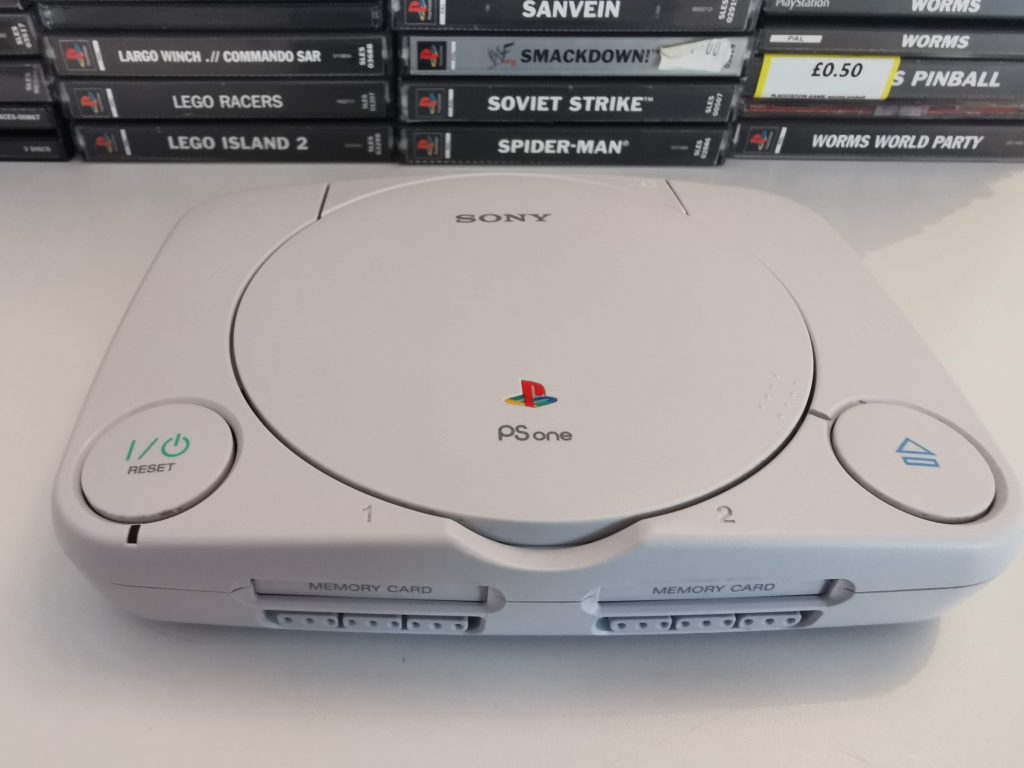 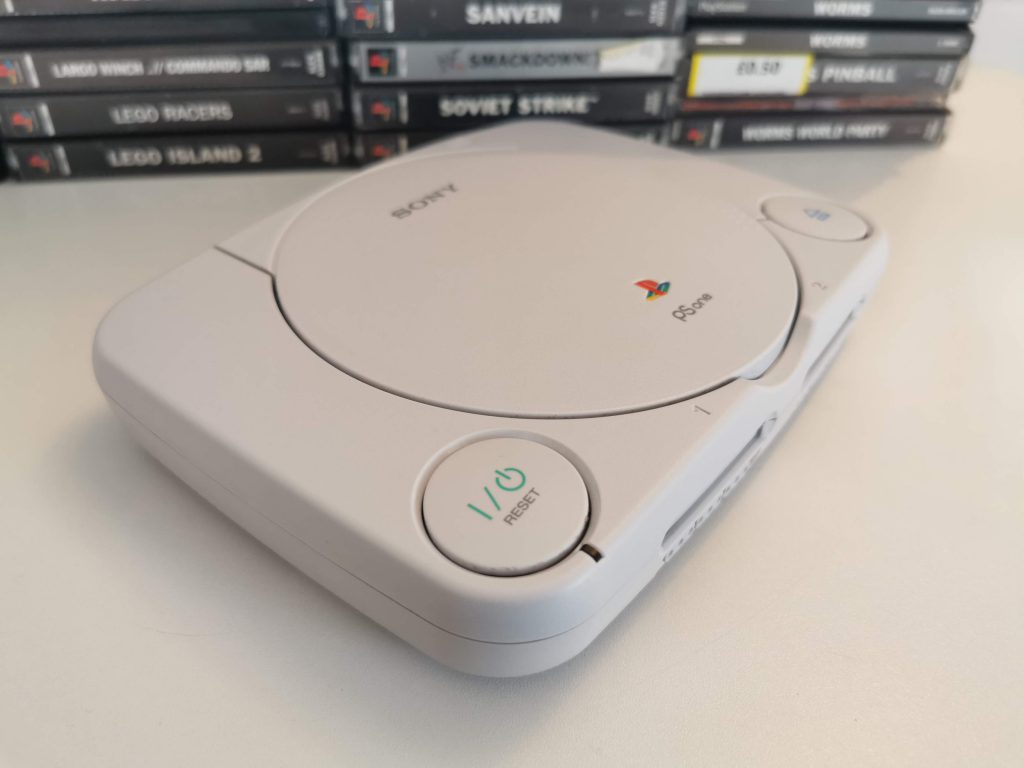 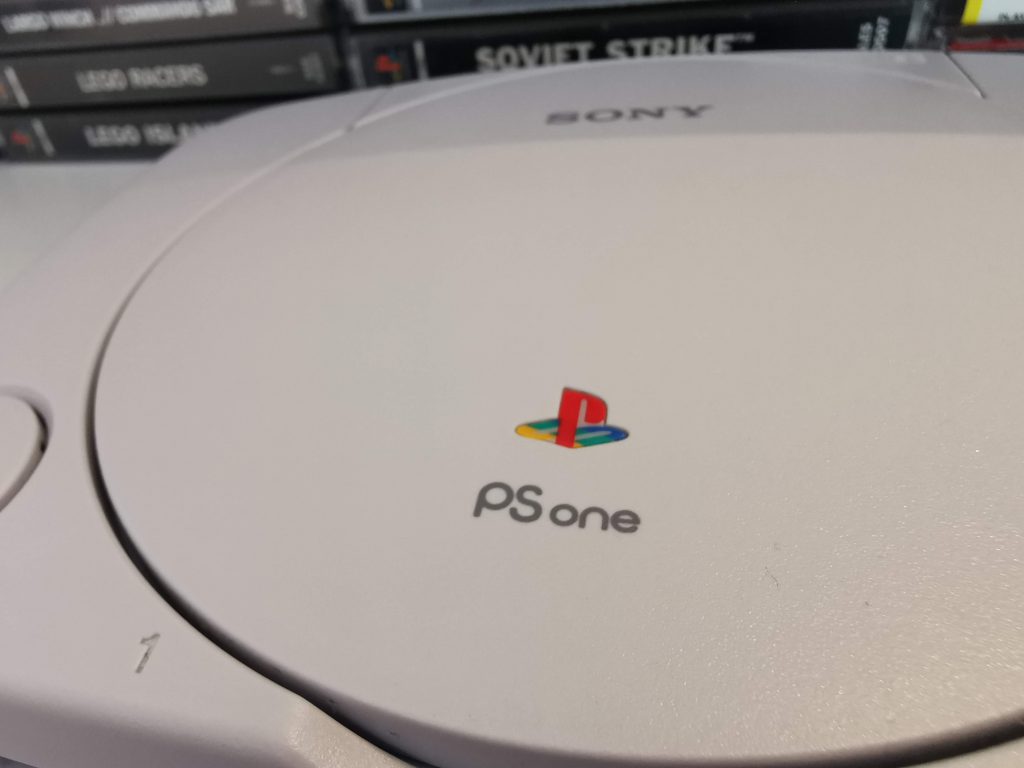 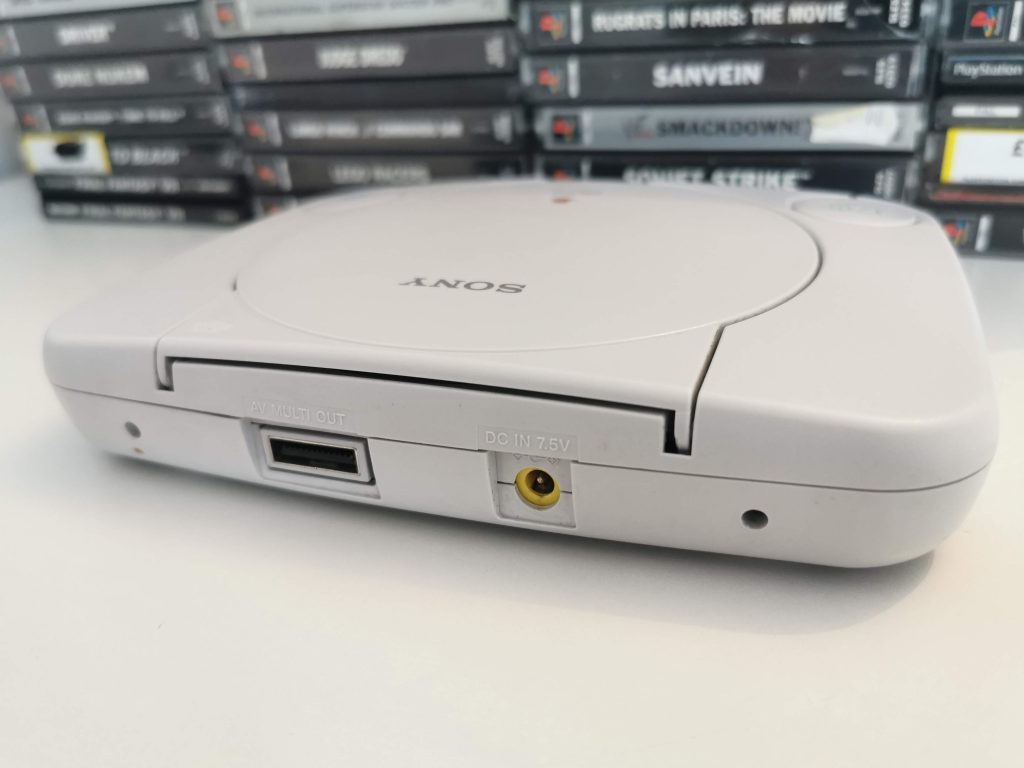 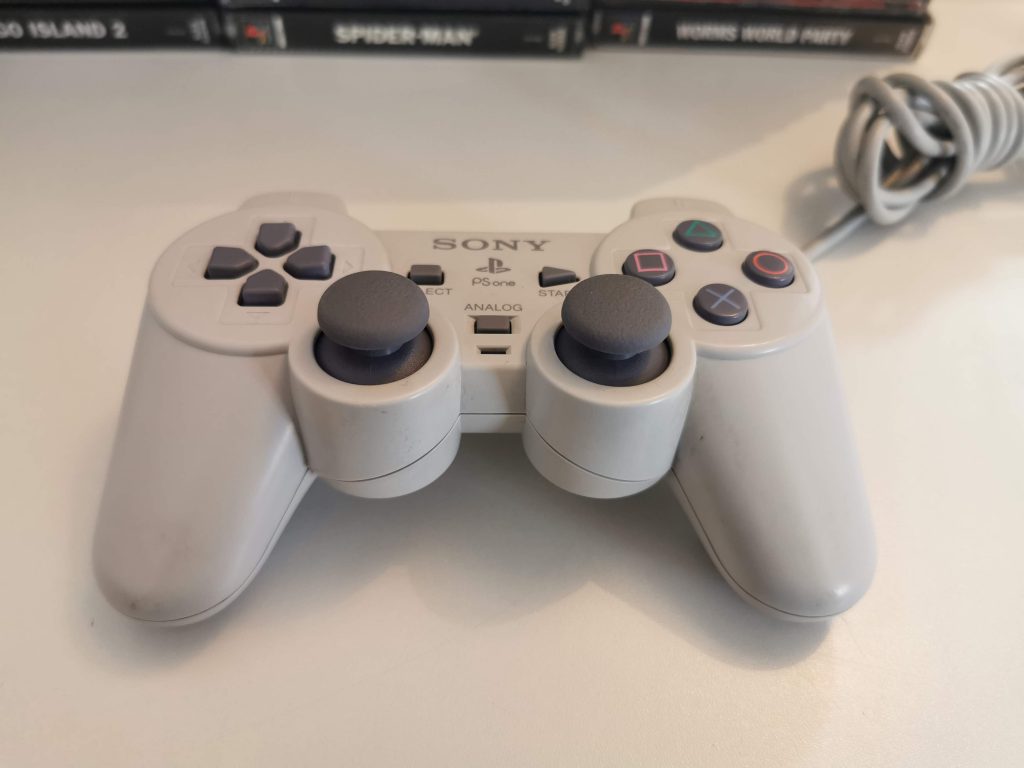 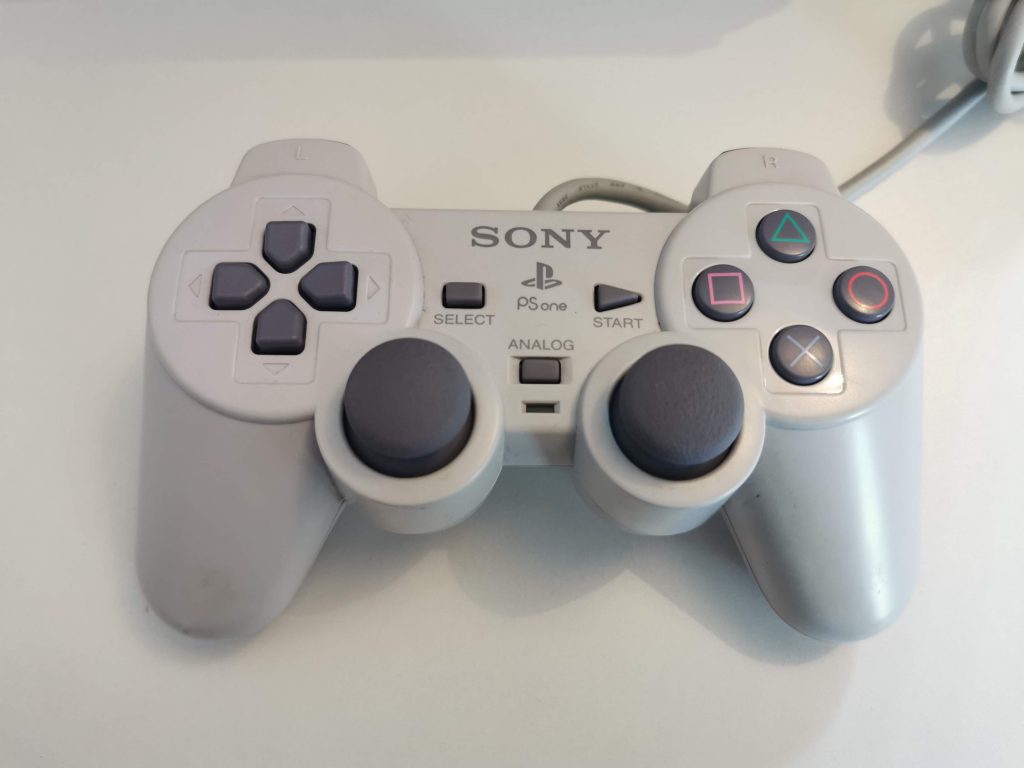 I’m not a fan of the PS One, I feel like it has none of the character of the first console. It is however remarkable that it was able to be a fraction of the size of the original.