The Sony PlayStation (officially abbreviated as PS and commonly known as the PS1 or its codename PSX) was released in September 1995 in Europe as part of the 5th generation of games consoles and competed with the Nintendo 64 and the Sega Saturn.

The Playstation came about via a failed joint venture between Nintendo and Sony. Where Sony would develop a SNES-compatible, Sony-branded console, playing both SNES cartridges and a new CD format which Sony would design. Ultimately this console wouldn’t come into existence due to contract negotiations breaking down. This would make Sony go at it alone and thus the Playstation was born.

The Playstation certainly had more powerful hardware than it’s competition, the console was easier for developers to program than the Sega Saturn, and the larger capacity CD-ROM discs (which were cheaper to produce than the Nintendo 64’s cartridges) played their part in making the PlayStation a success, but it was predominantly the huge range of titles the platform has played host to over the years that has been its biggest strength.

The Playstation was the first highly successful console to ship over 100 million units. The success of the CD based console is widely believed to have influenced the demise of the cartridge-based home console.

Following on from the standard controller layout scheme of pads at the time, such as the SNES, the PlayStation controller added a second pair of shoulder buttons for the middle fingers. Intended to update the gamepad for navigating 3D environments.

Using the simple geometric shapes of a green triangle, a red circle, a blue cross, and a pink square (Triangle, Circle, Cross, Square) the PlayStation controller established a trademark which would be incorporated heavily into the PlayStation brand. 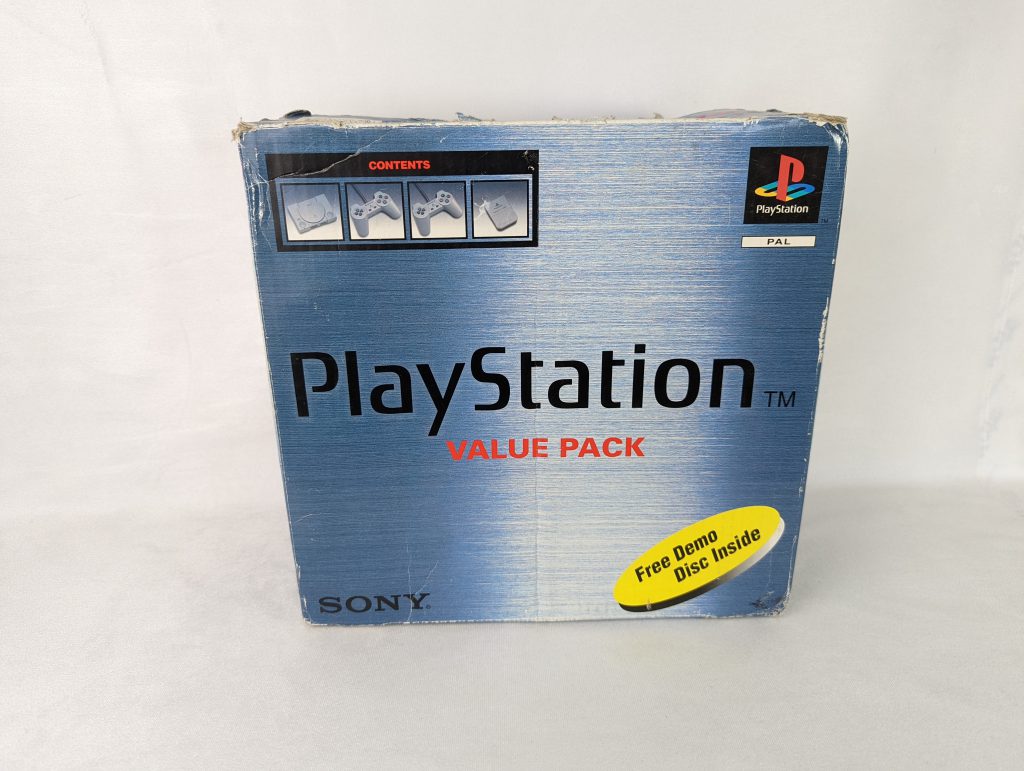 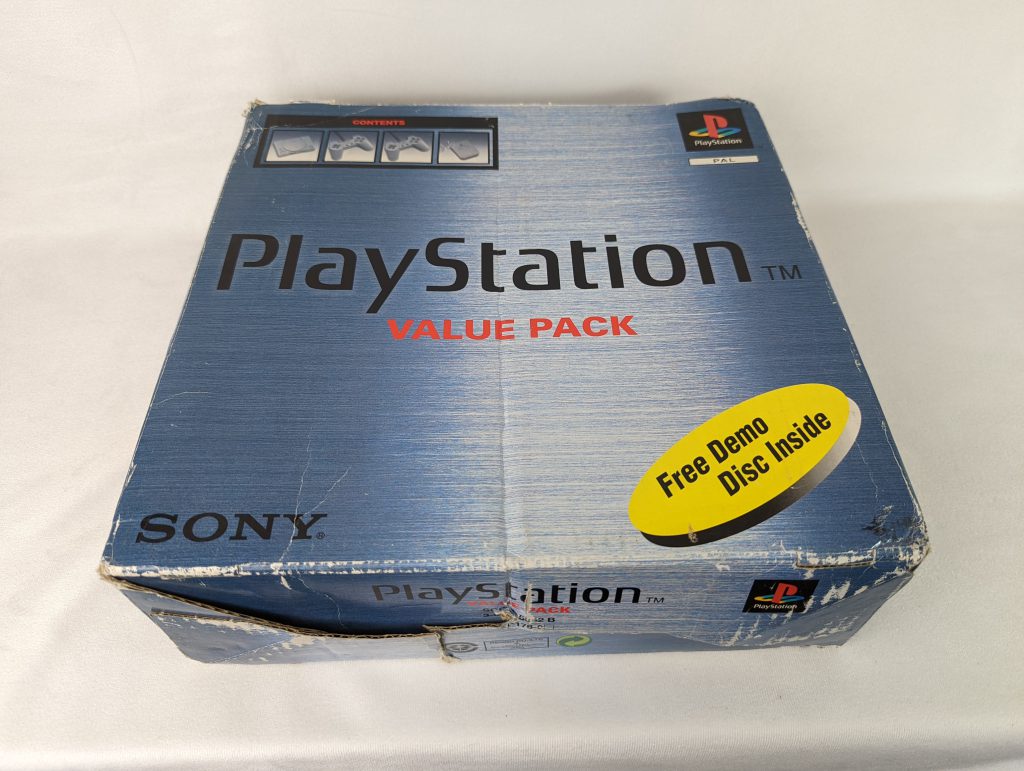 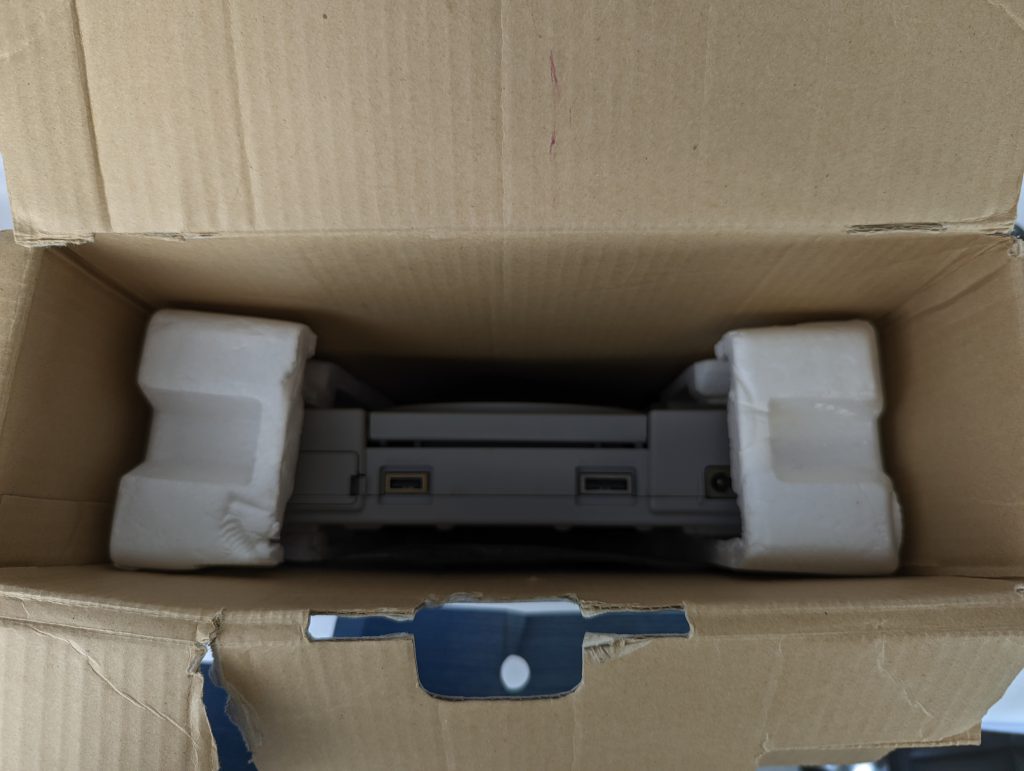 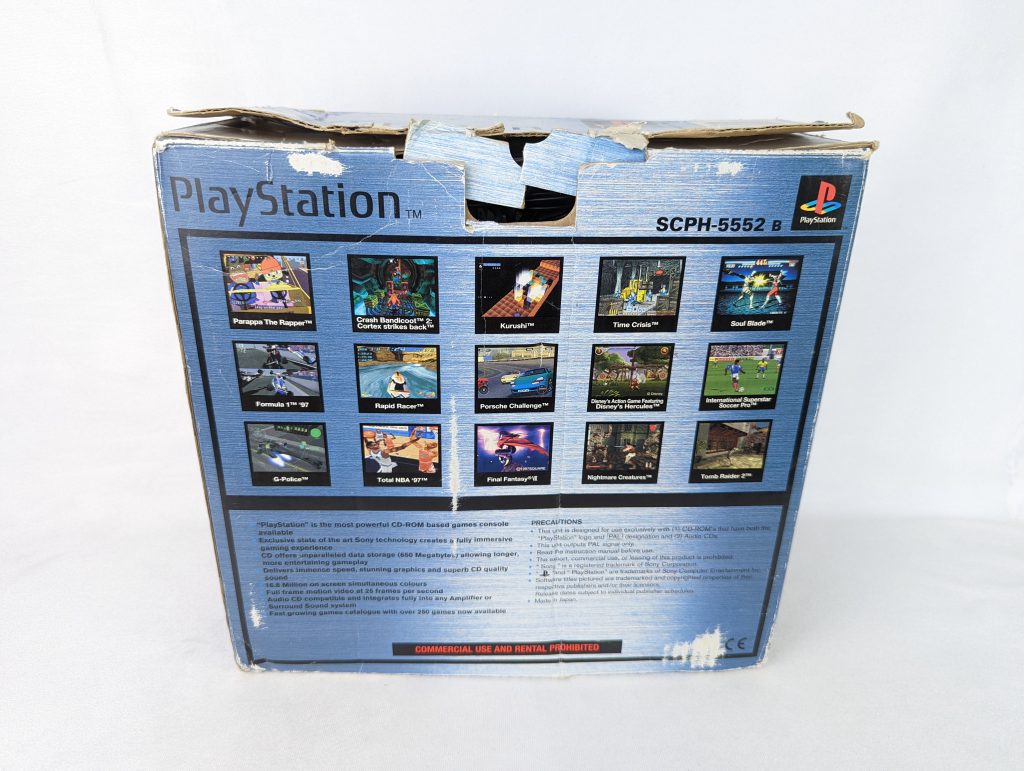 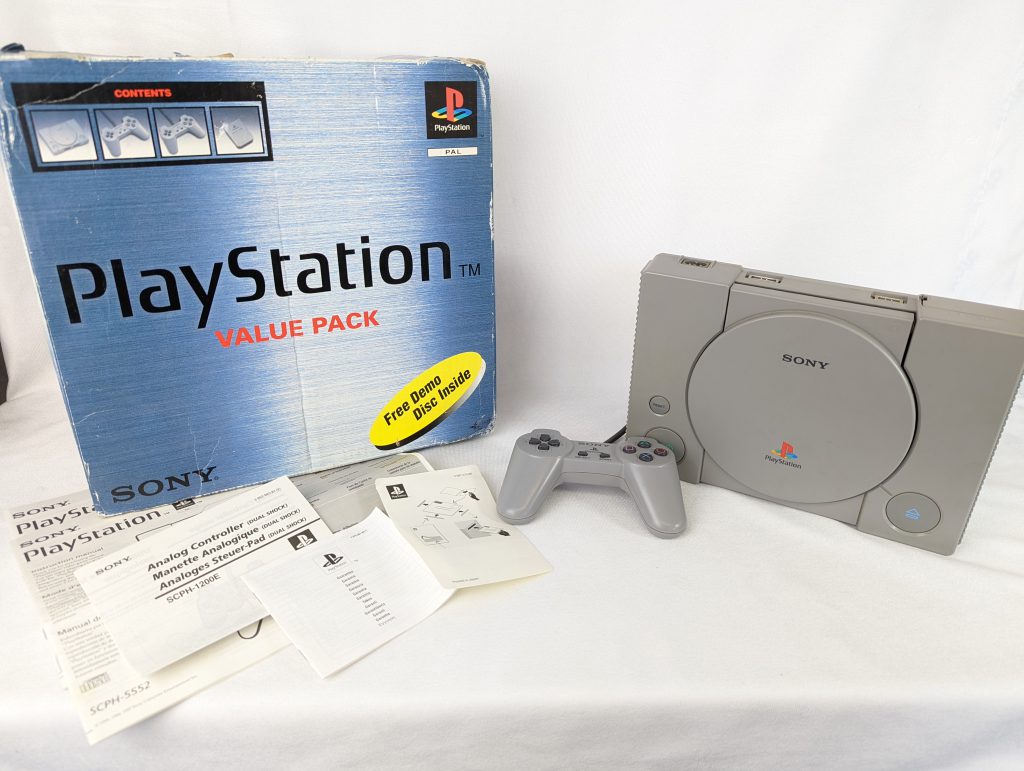 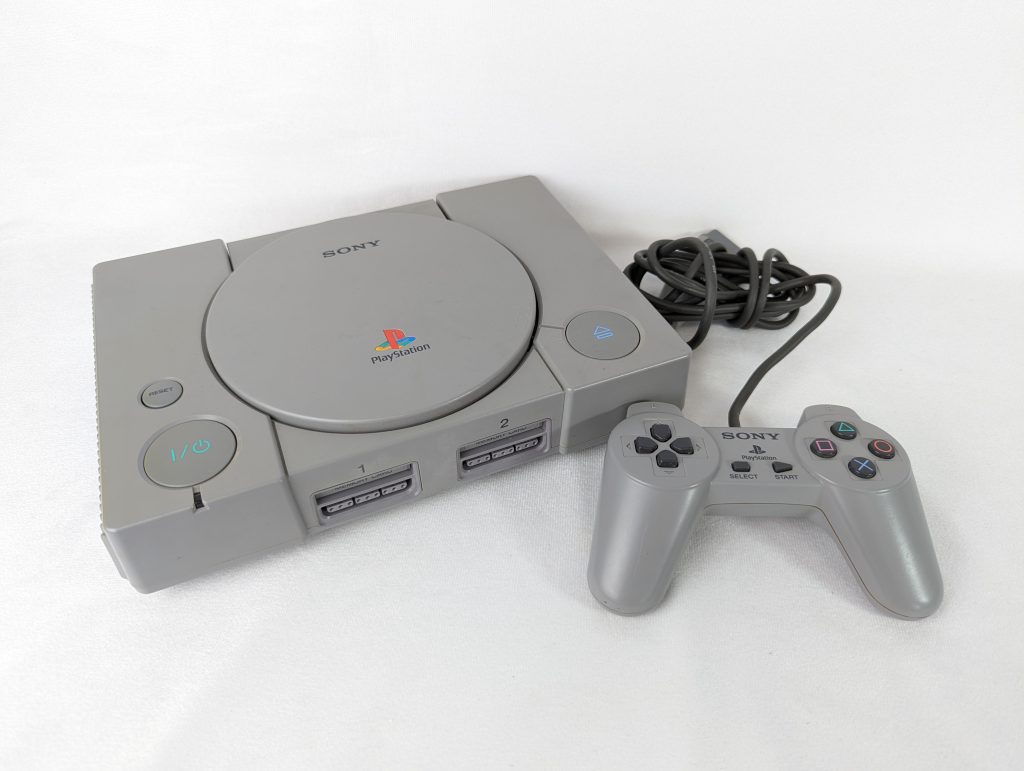 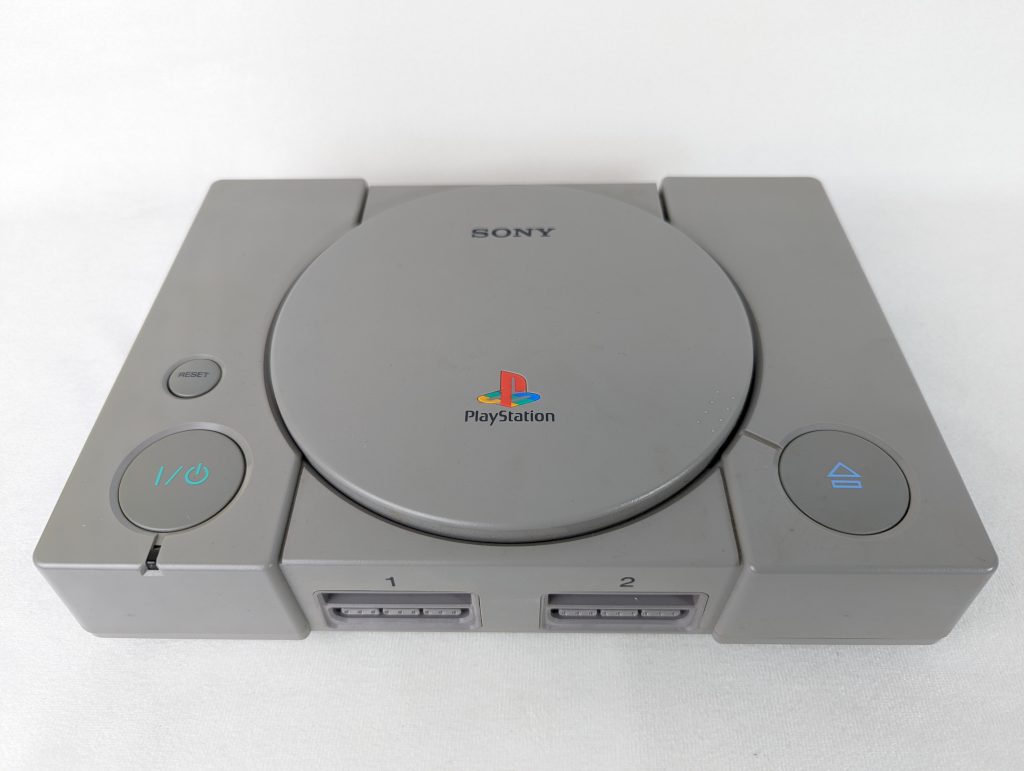 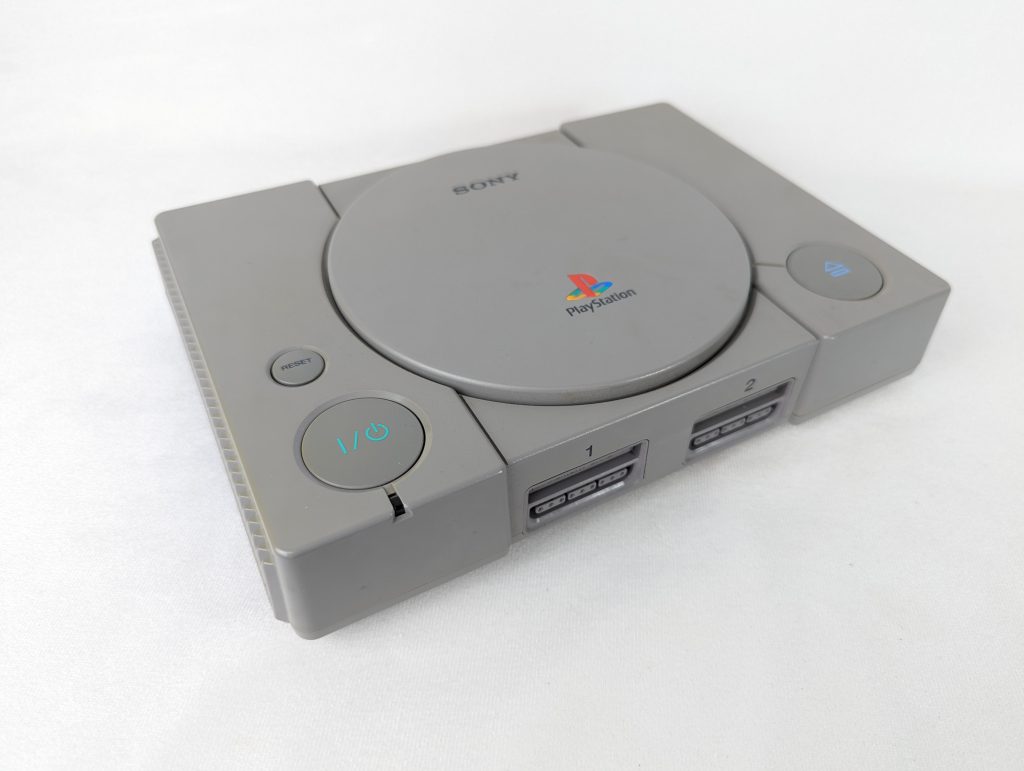 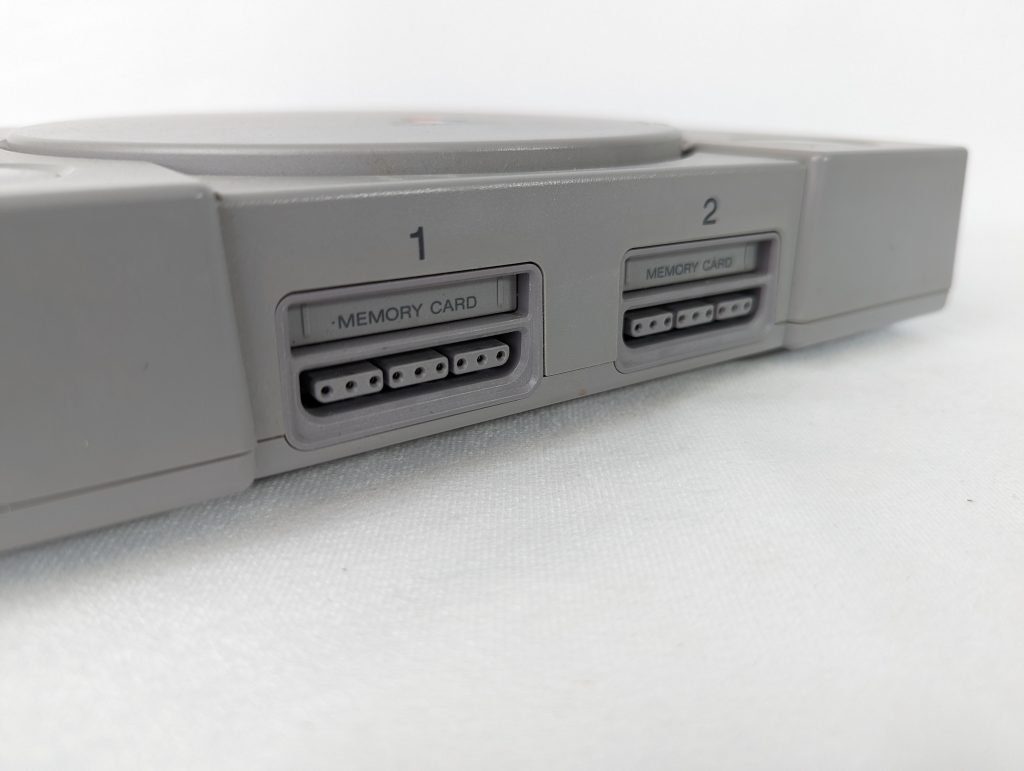 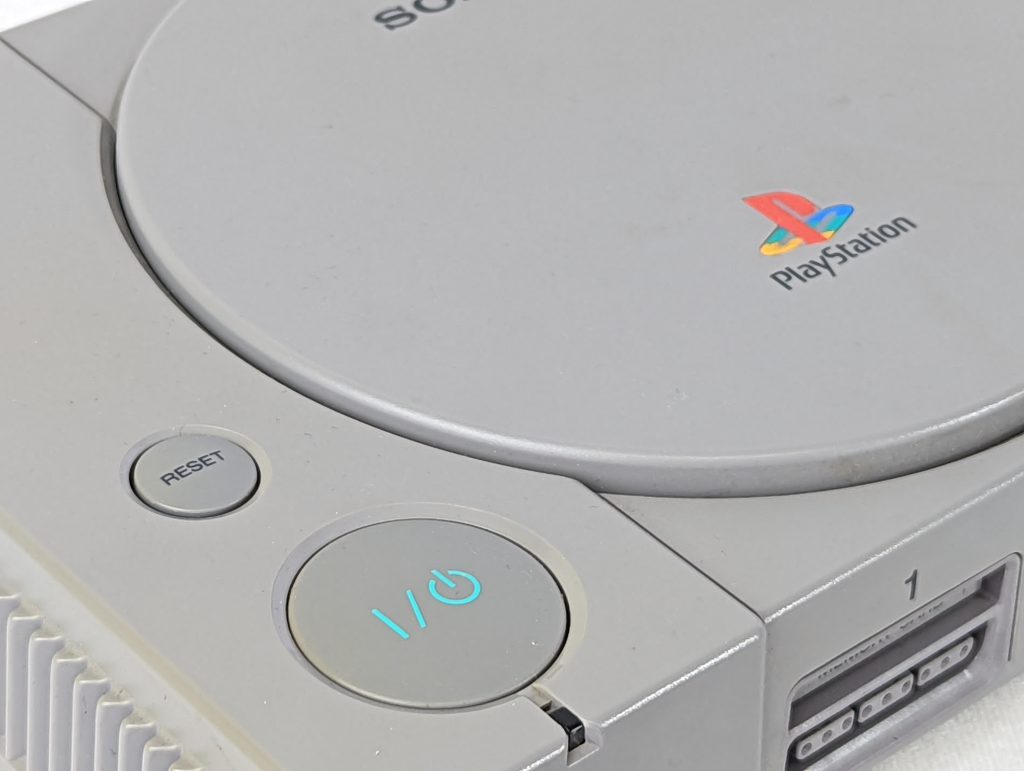 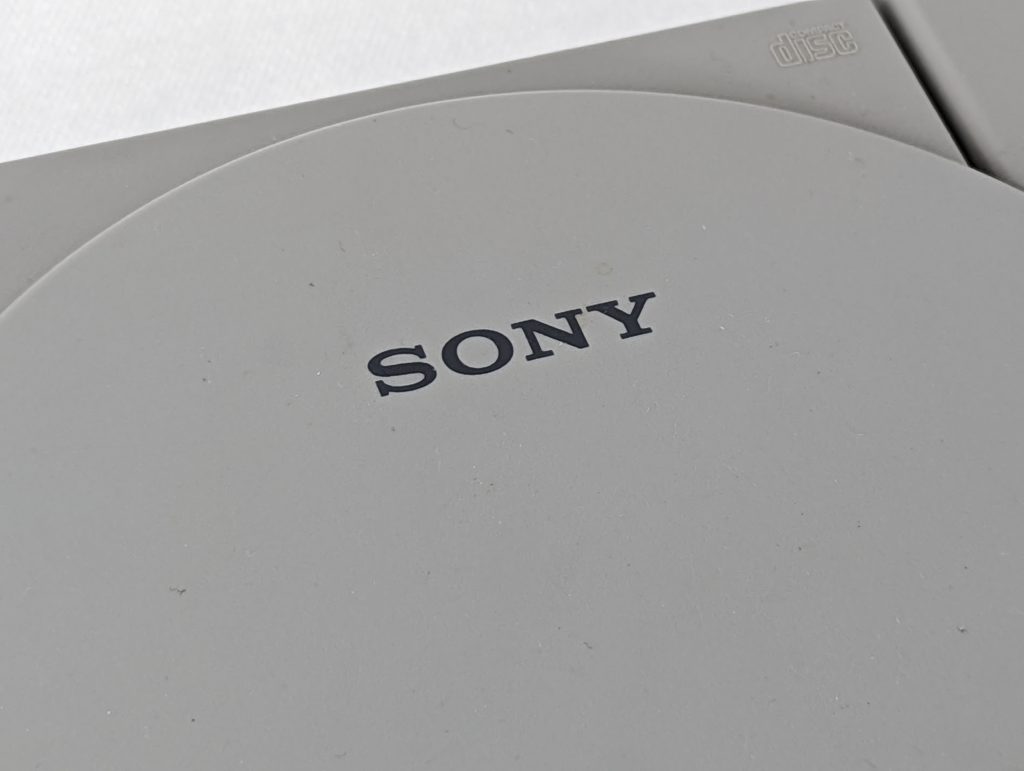 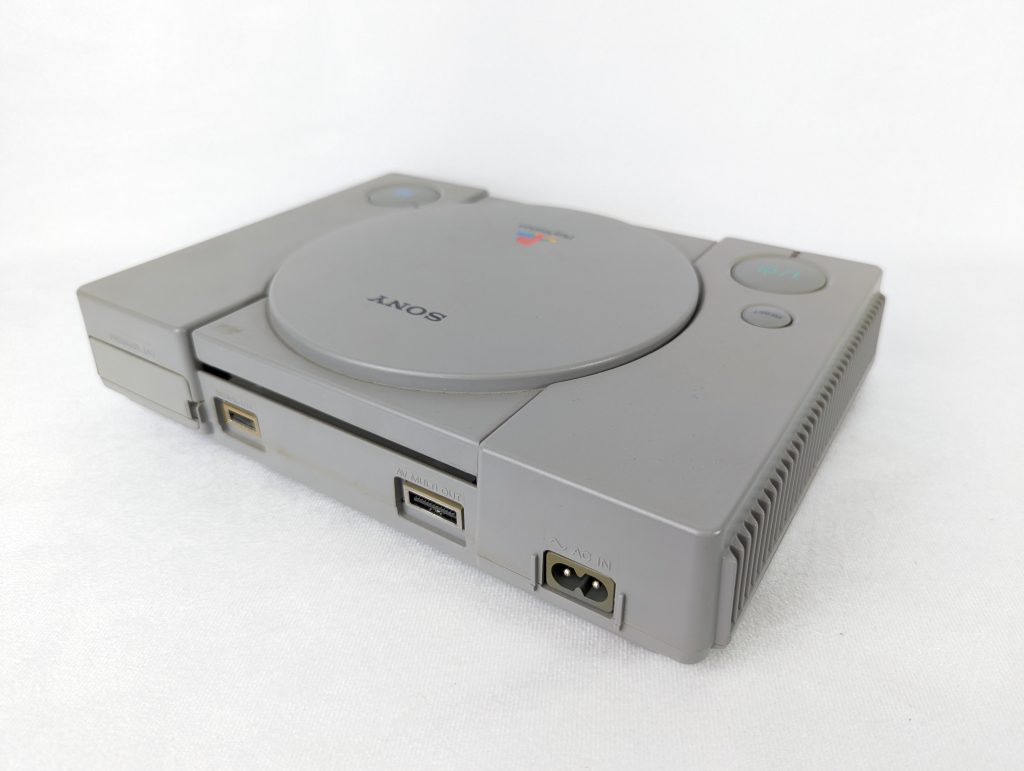 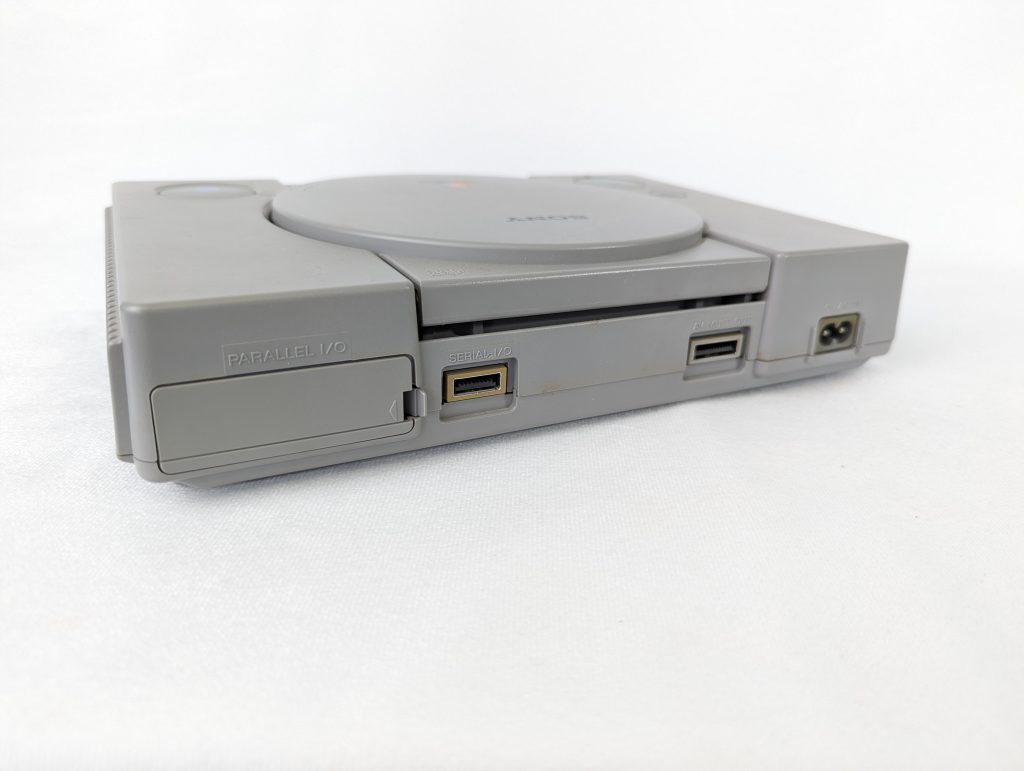 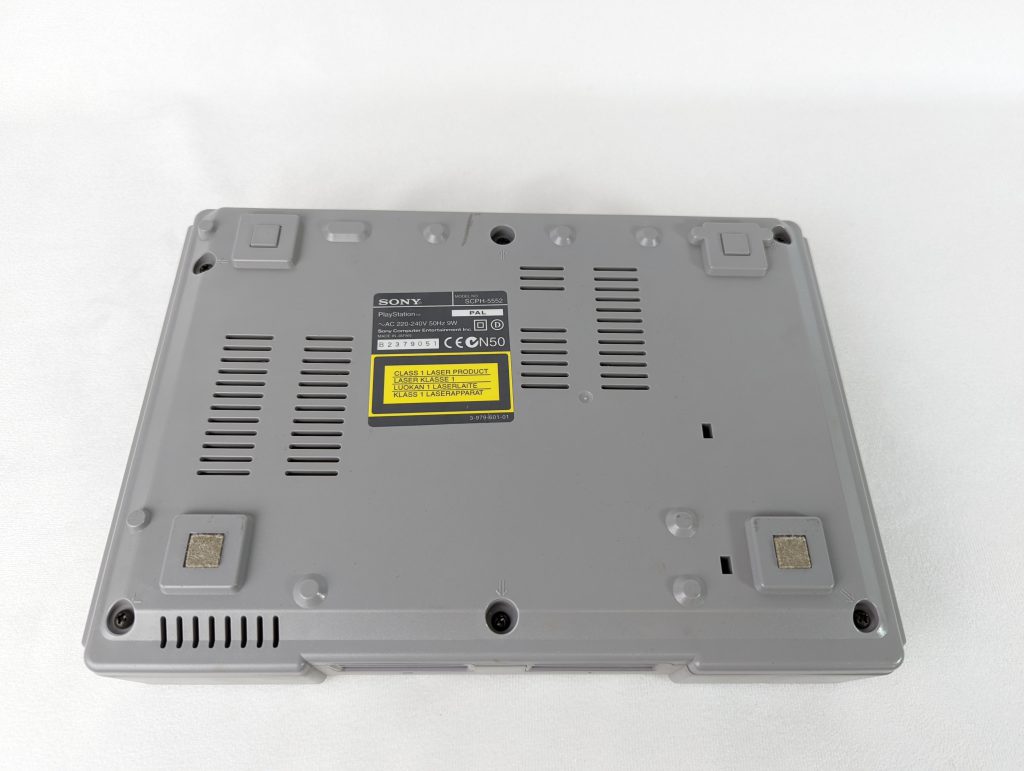 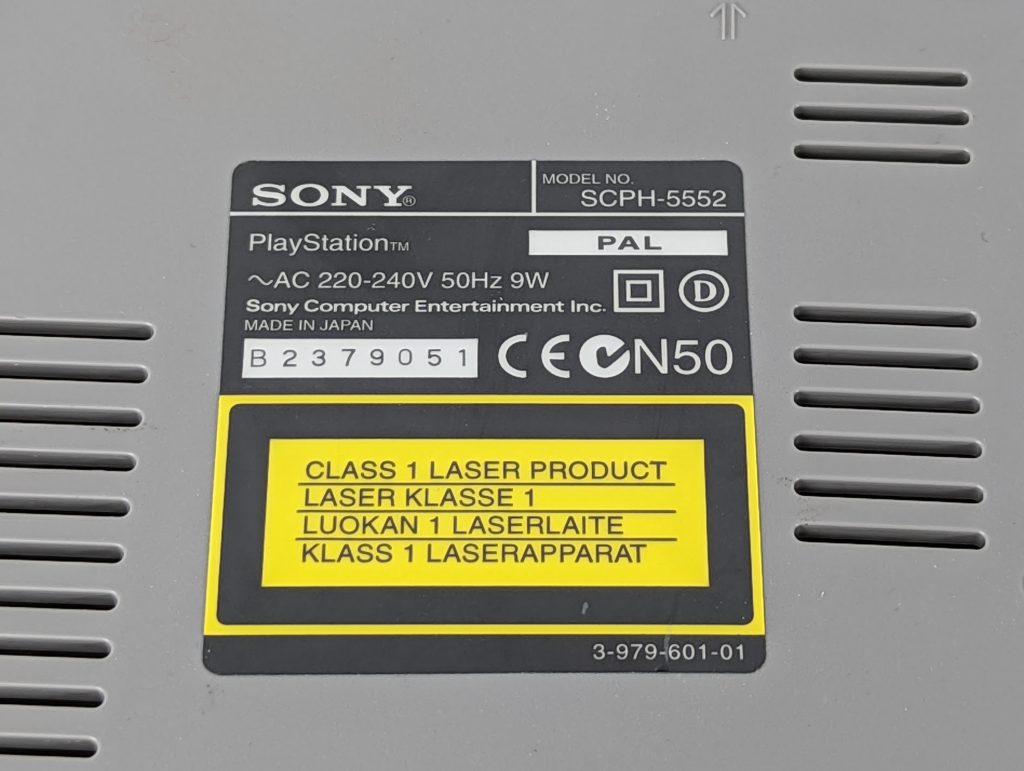 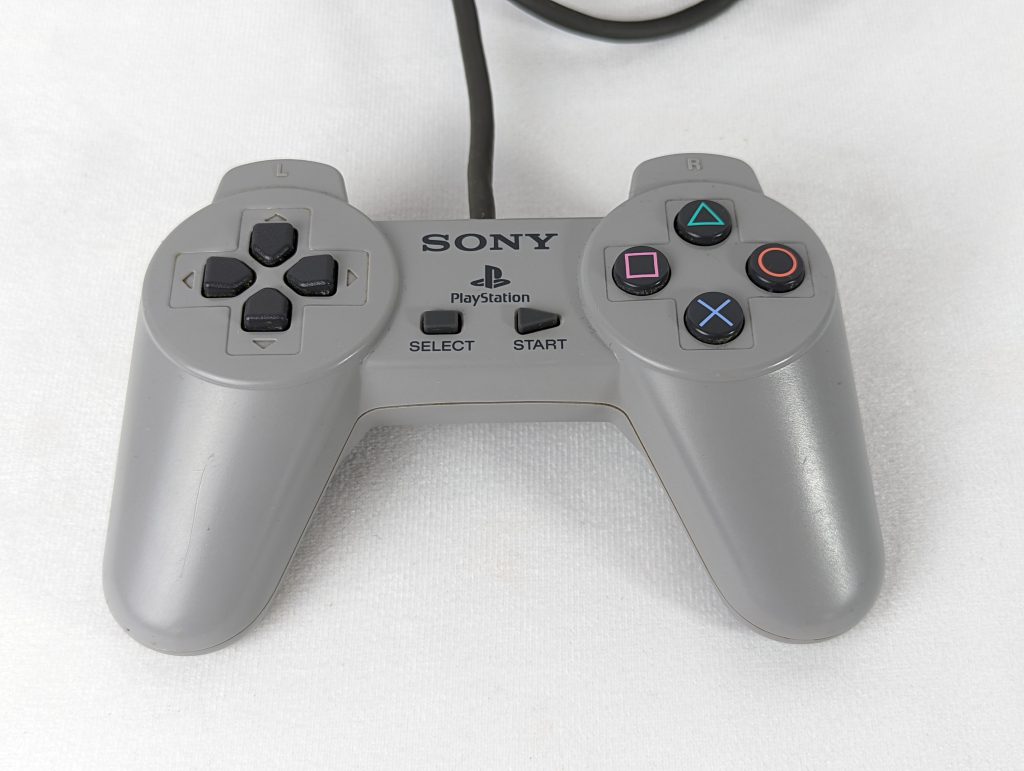 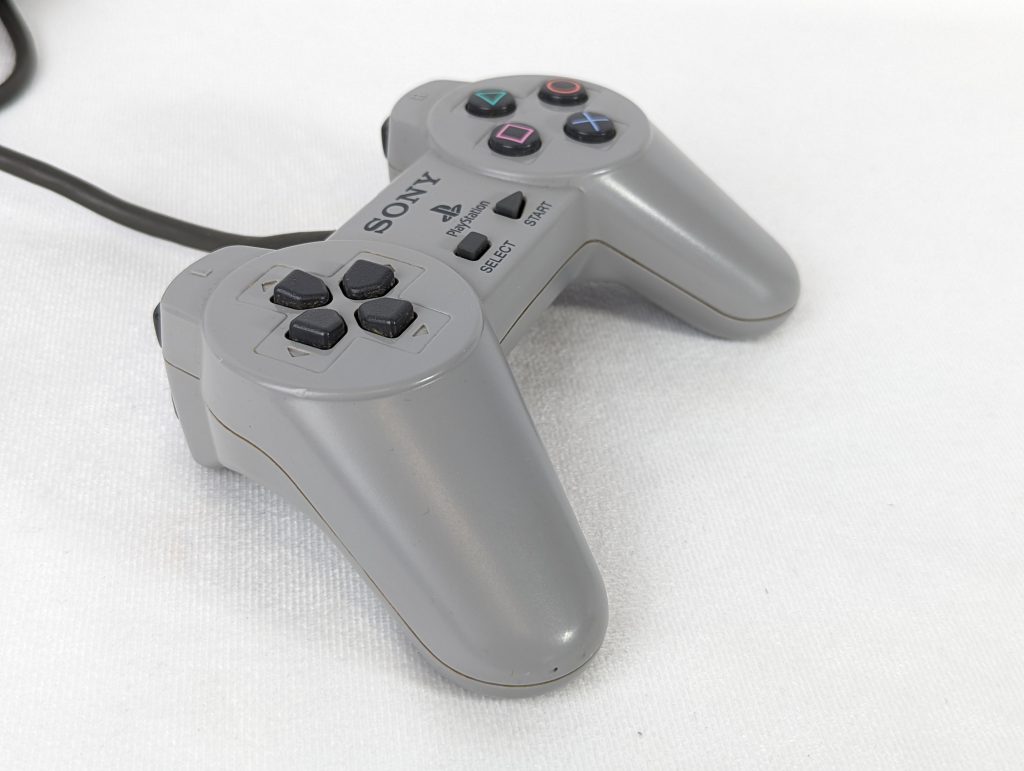 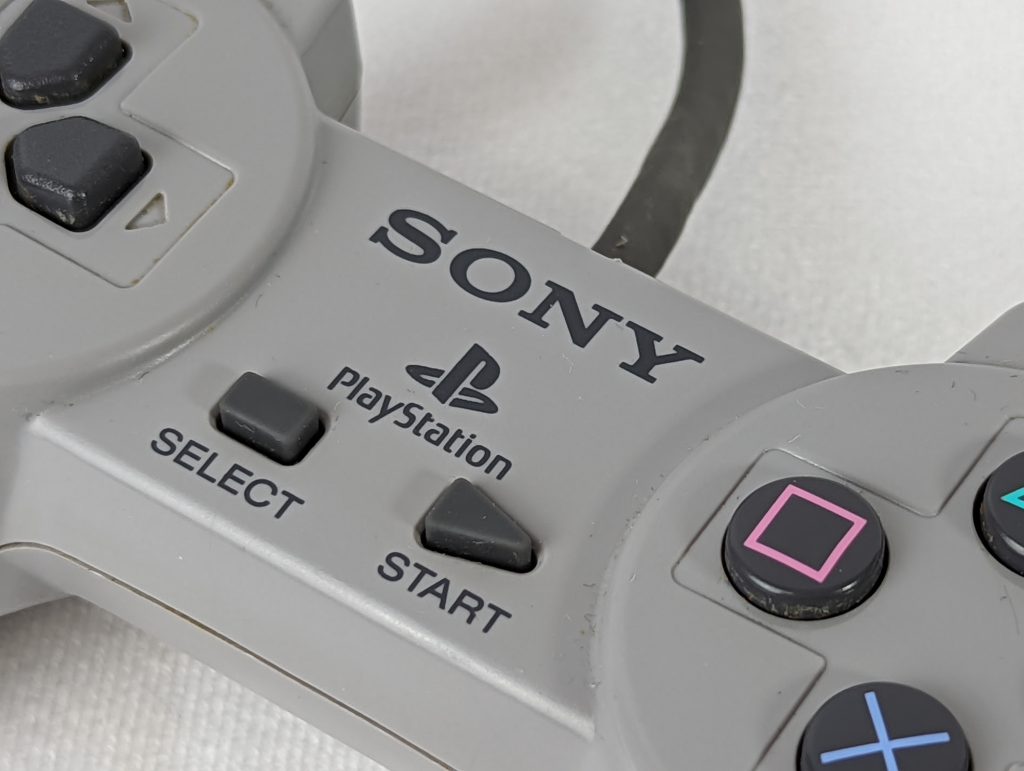 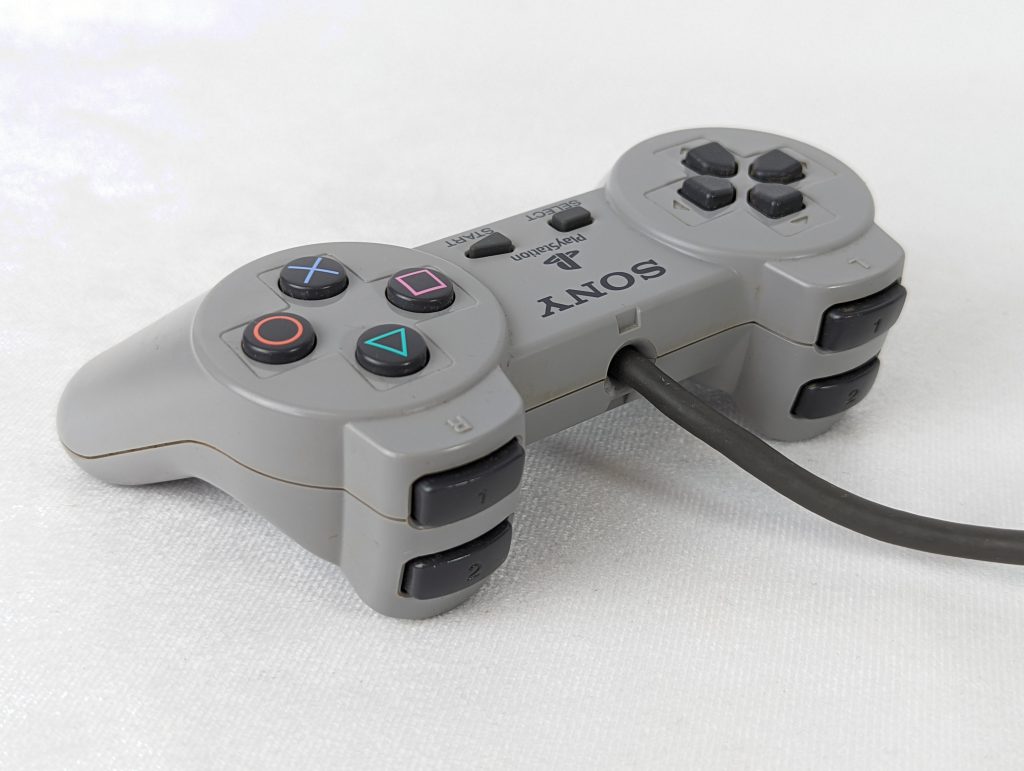