The Sega Master System was released in 1987 in Europe and forms part of the 3rd generation of games consoles. The Master System was Sega’s answer to the popular Nintendo Entertainment System and although it was technically more powerful than the NES, it would never become as popular in Japan and North America. However, it attained significantly more success in Europe and Brazil. Due in part to Nintendo’s licensing practices, whereby they requested that developers keep their games as NES exclusives, few third-party developers contributed games for the Master System. By the early 1990s, the Master System (especially the Master System II model) had become the most popular gaming platform in Europe, eclipsing the NES as well as home computers.

The original Master System models use both cartridges and a credit card-sized format known as Sega Cards. The Master System uses the same 9-pin controller connector which could be found on the the Atari 2600, and later, the Sega Mega Drive
There were several different game combinations built into the SEGA Master System which could be played without a game cartridge inside. Those games were, a Snail Maze game, Hang-On, Safari Hunt, Astro Warrior and Missile Defence 3D. 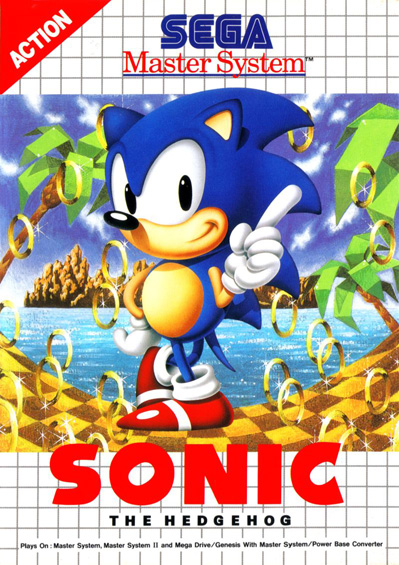 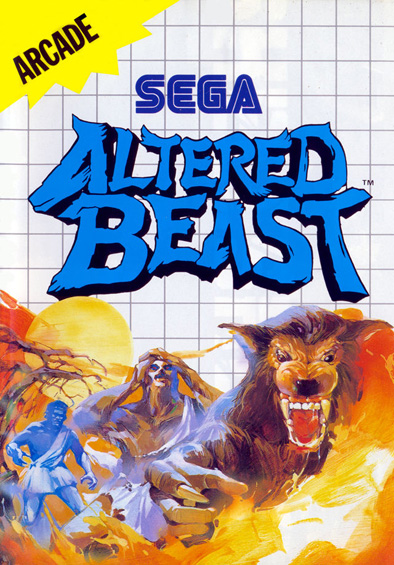 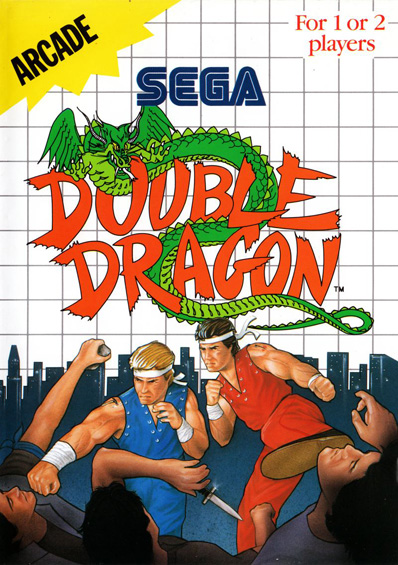 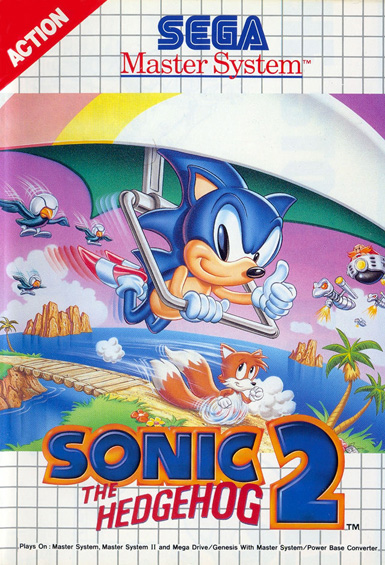 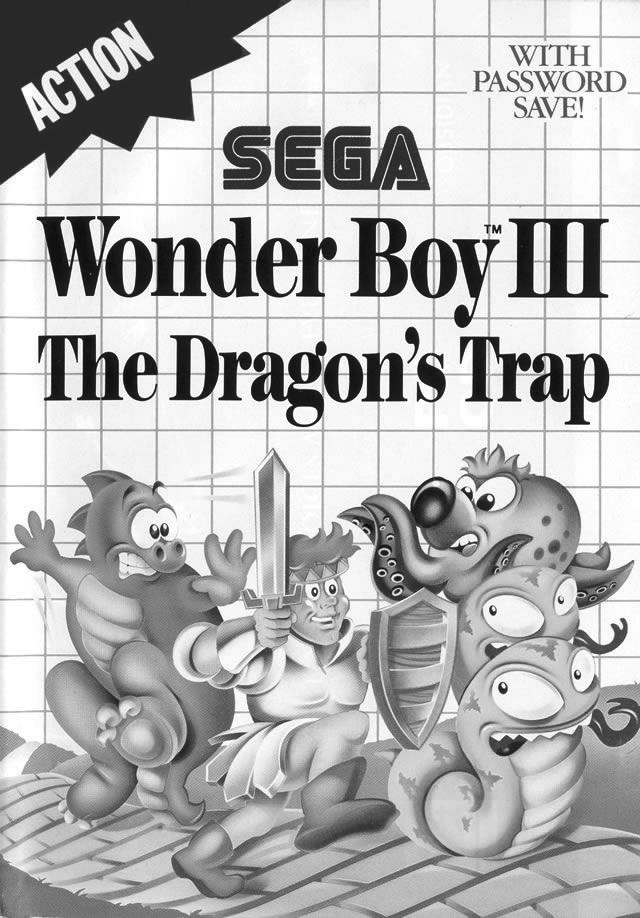 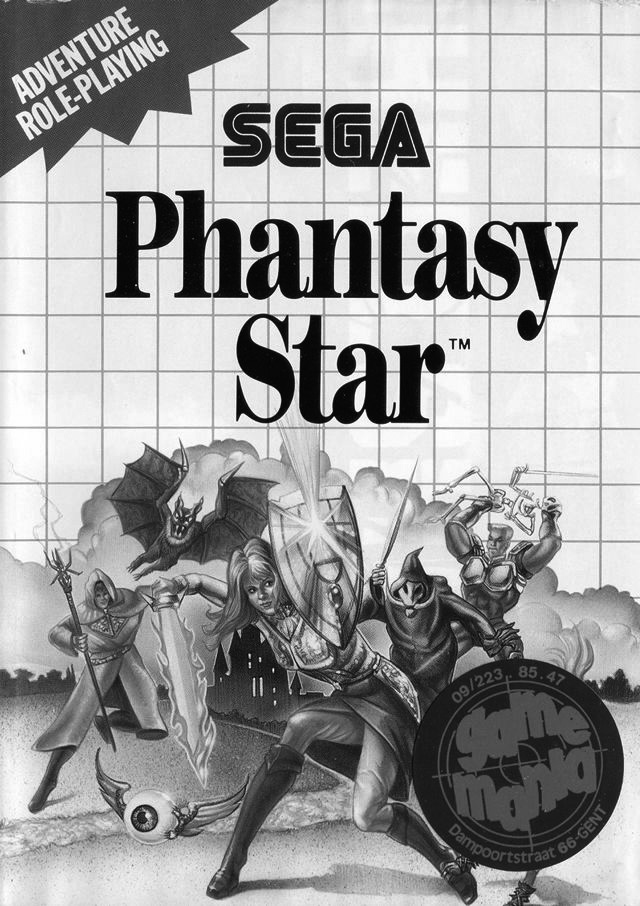 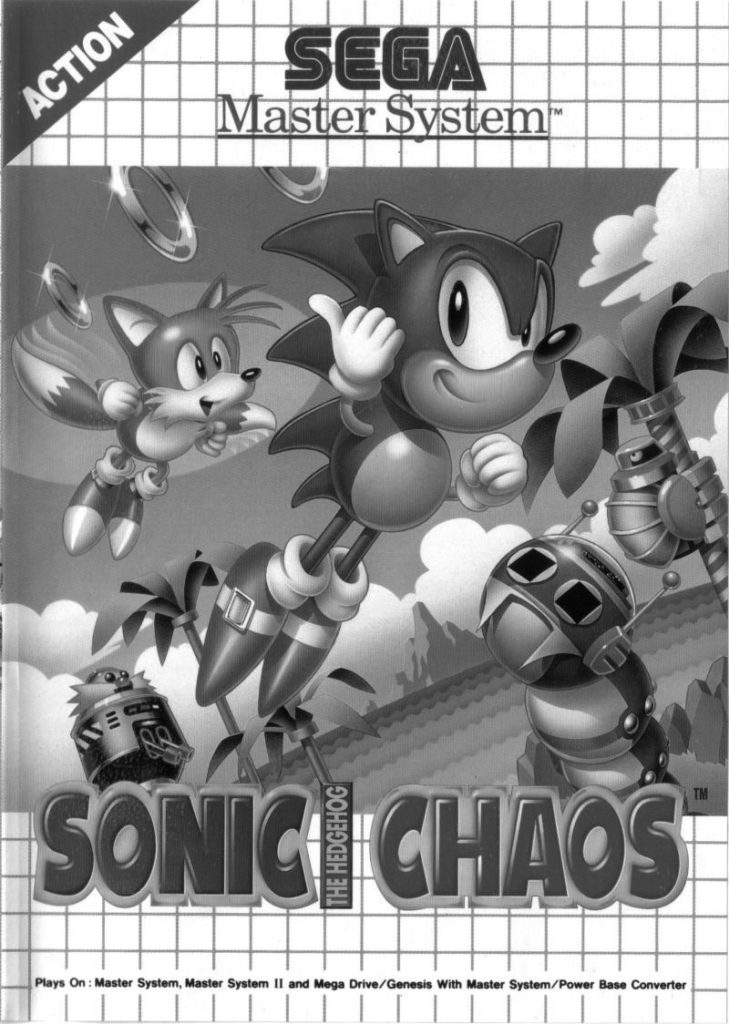 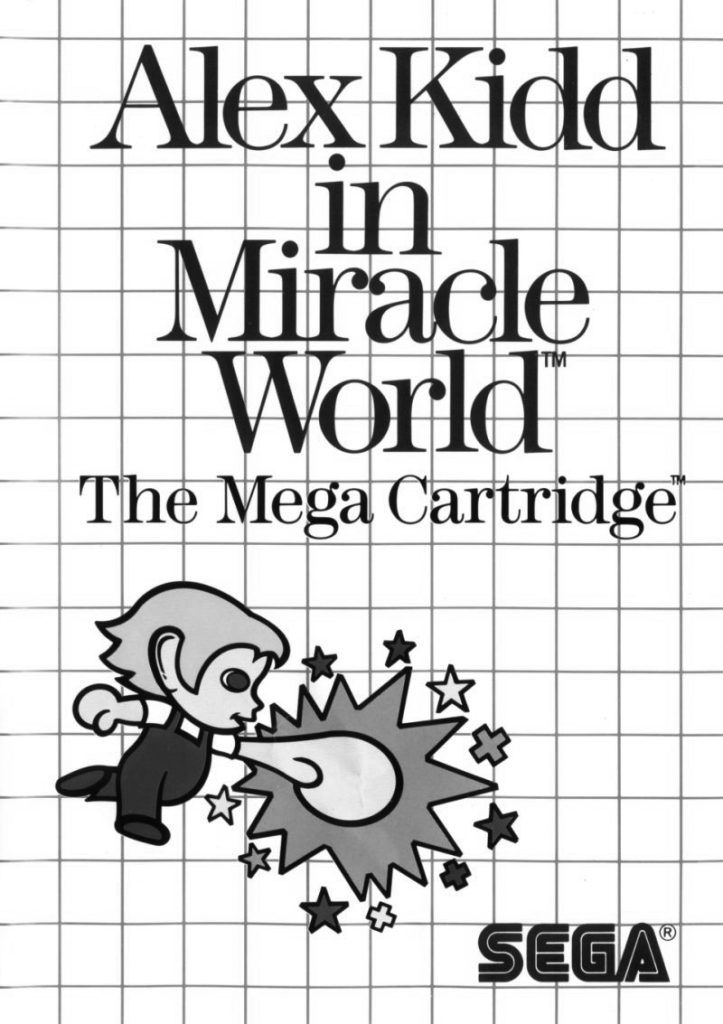 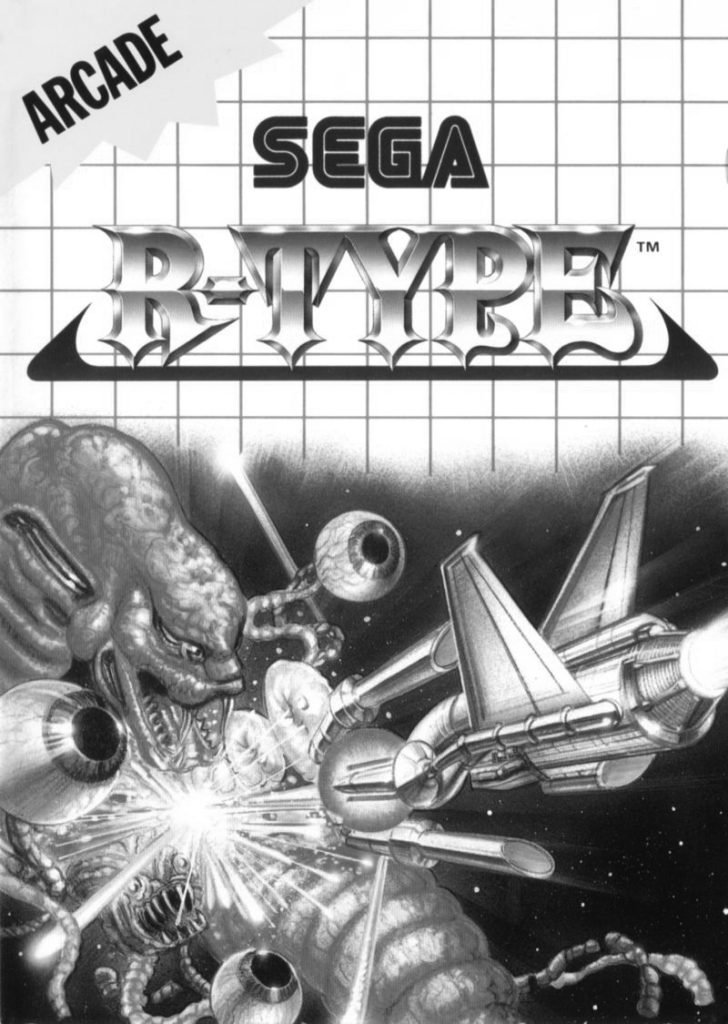 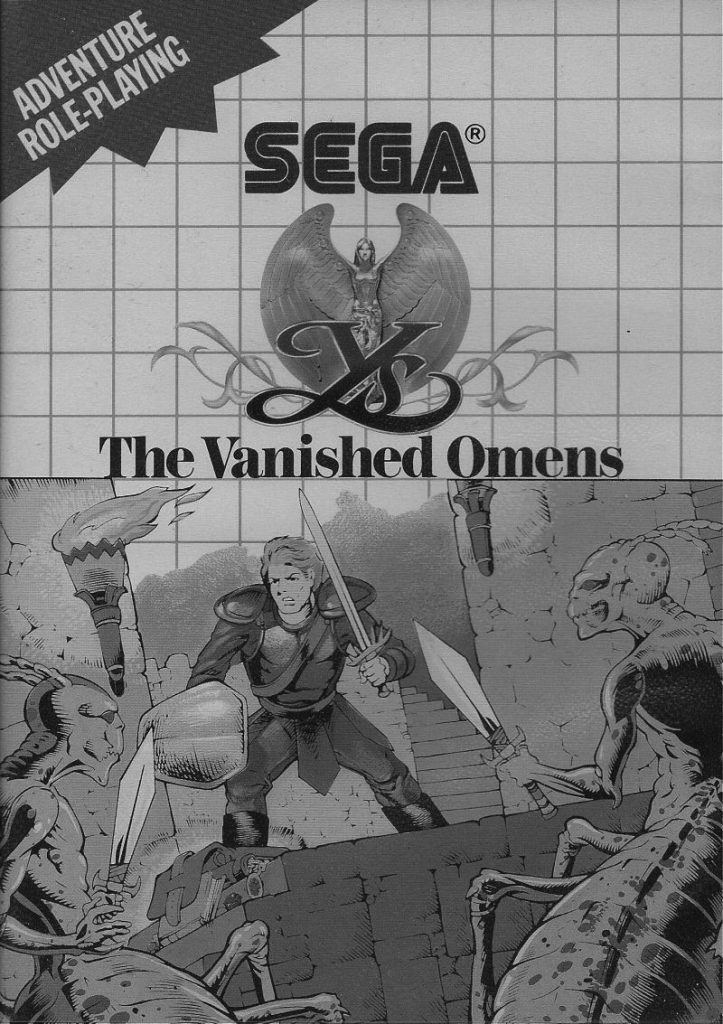