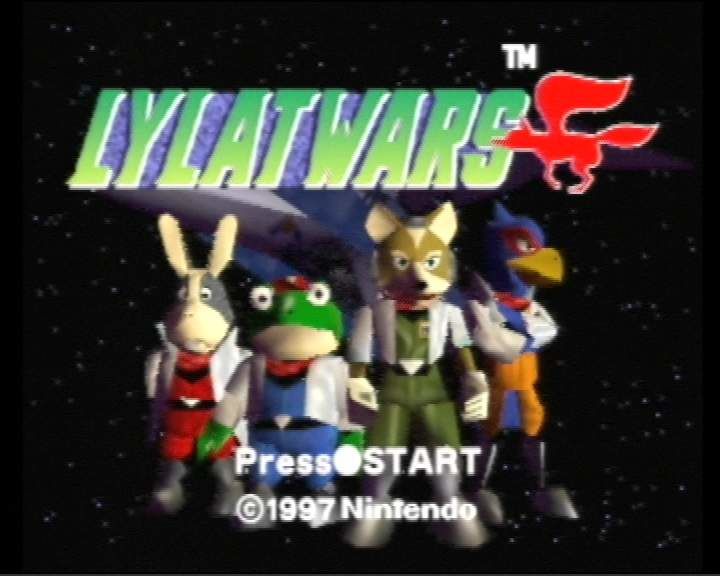 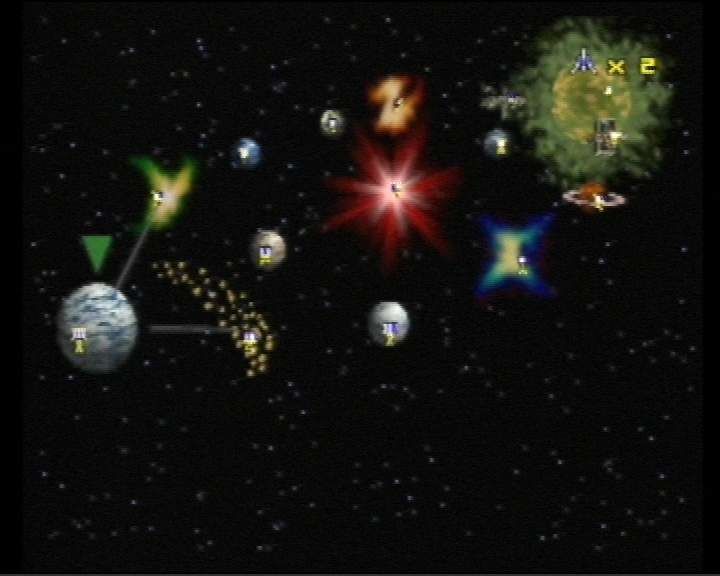 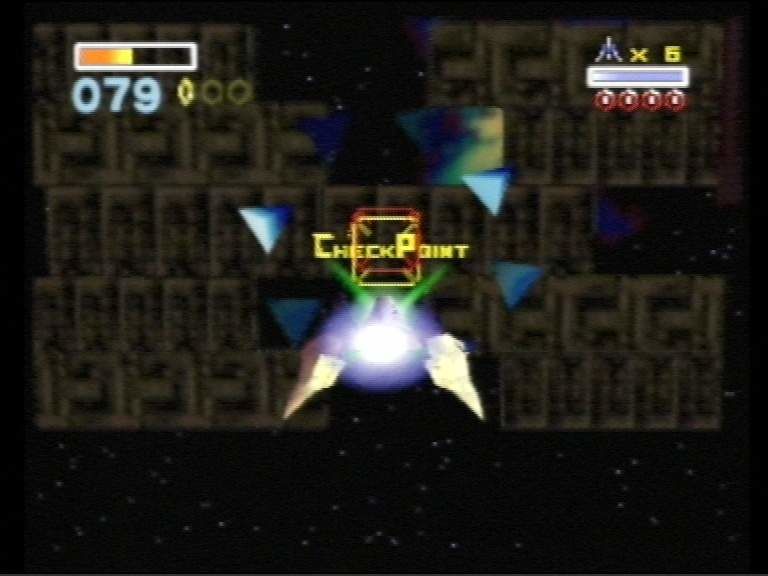 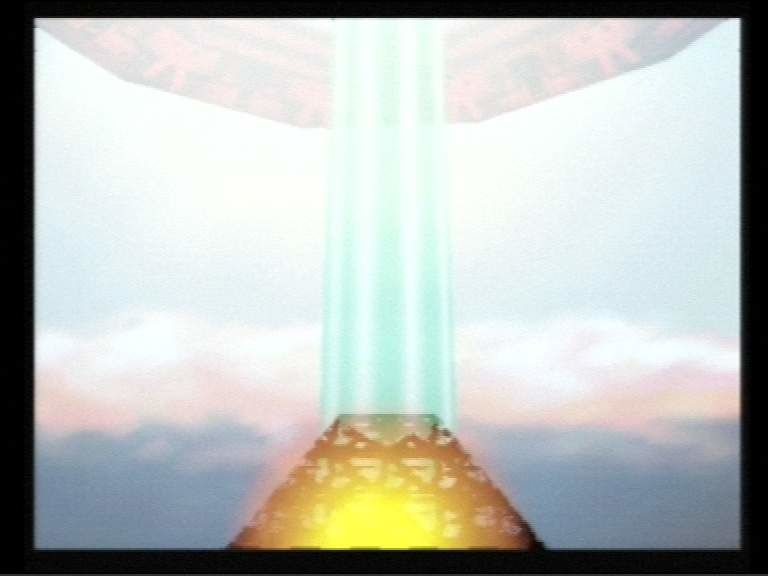 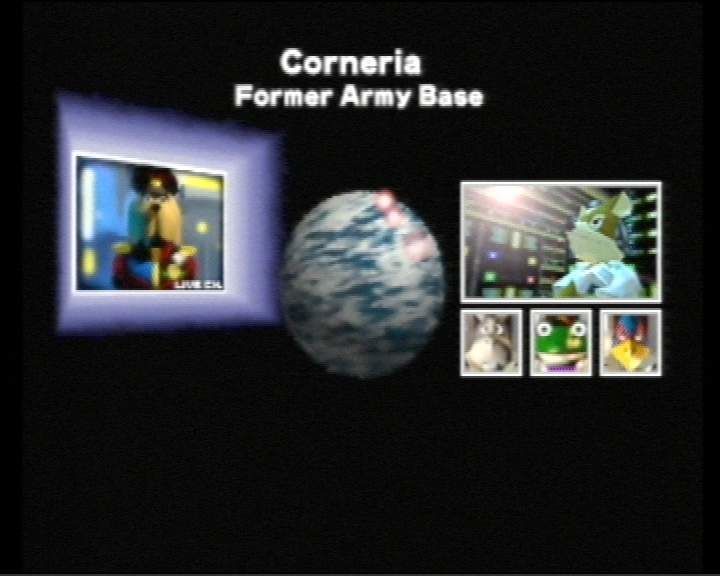 Fox McCloud returns to once again rid evil from the Lylat System in this 64-bit remake of the SNES hit.

The main aim of the game is to fly your Arwing through many levels of deadly enemies and huge end bosses with three wingmen (Slippy Toad, Peppy Hare, and Falco Lombardi) following to help you out. Every once in a while, you will also use the Blue Marine submarine and the Landmaster tank.

The 15 levels range from forward scrolling levels (much like Panzer Dragoon or some elements of Star Wars Arcade) to full 3D arenas, each with a certain goal to achieve or boss to destroy. The bigger your frags are at the end of each level determines which direction you take on the universe tree, which is split into three levels: easy, medium, and hard. All three link back to the end for the final level.

Multiplayer modes are also included, allowing four people to battle in Arwings, or if you complete every objective in the single player missions, they can battle on-foot, where the four main characters run around with laser cannons.