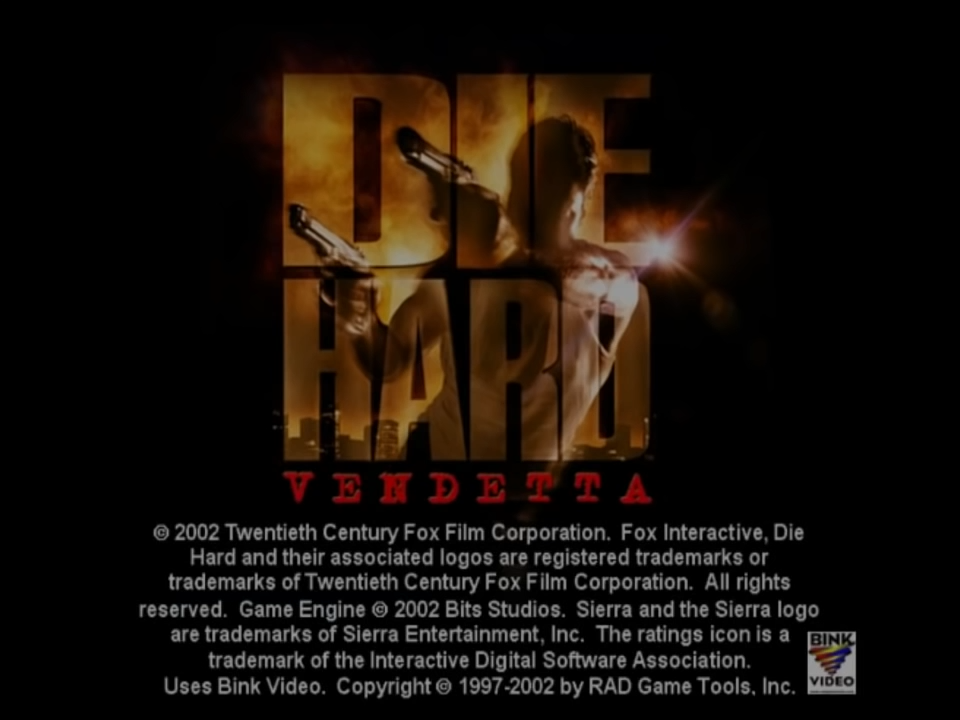 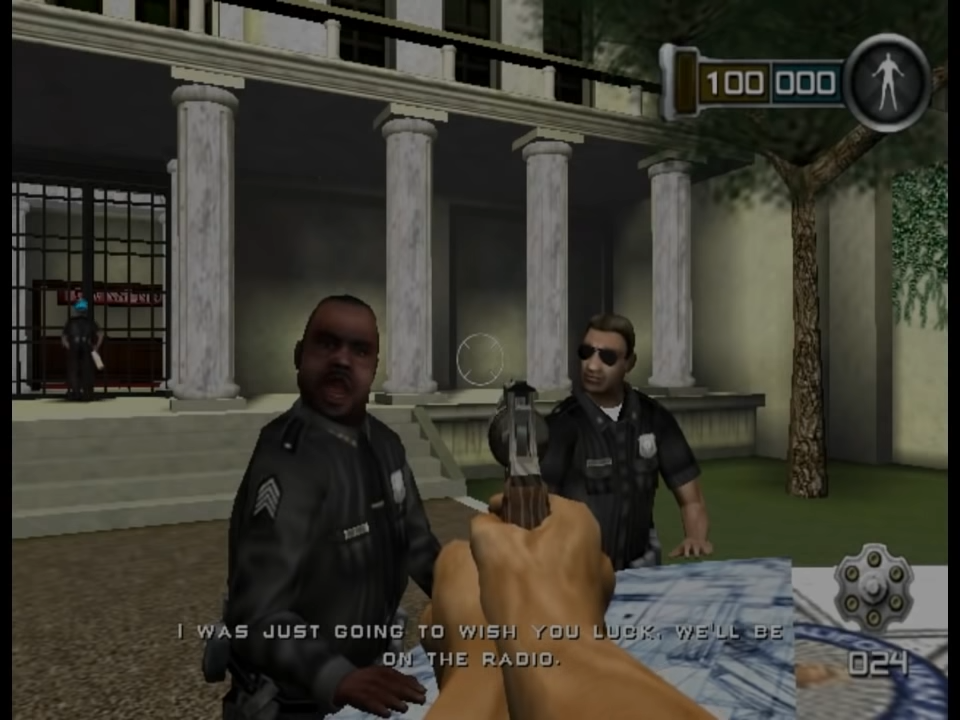 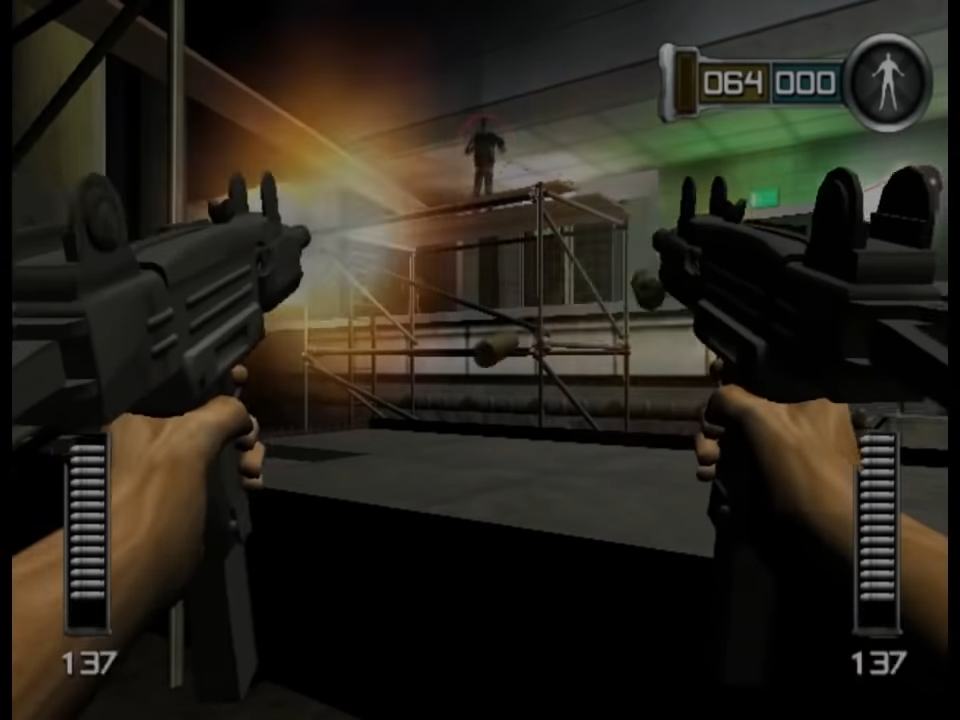 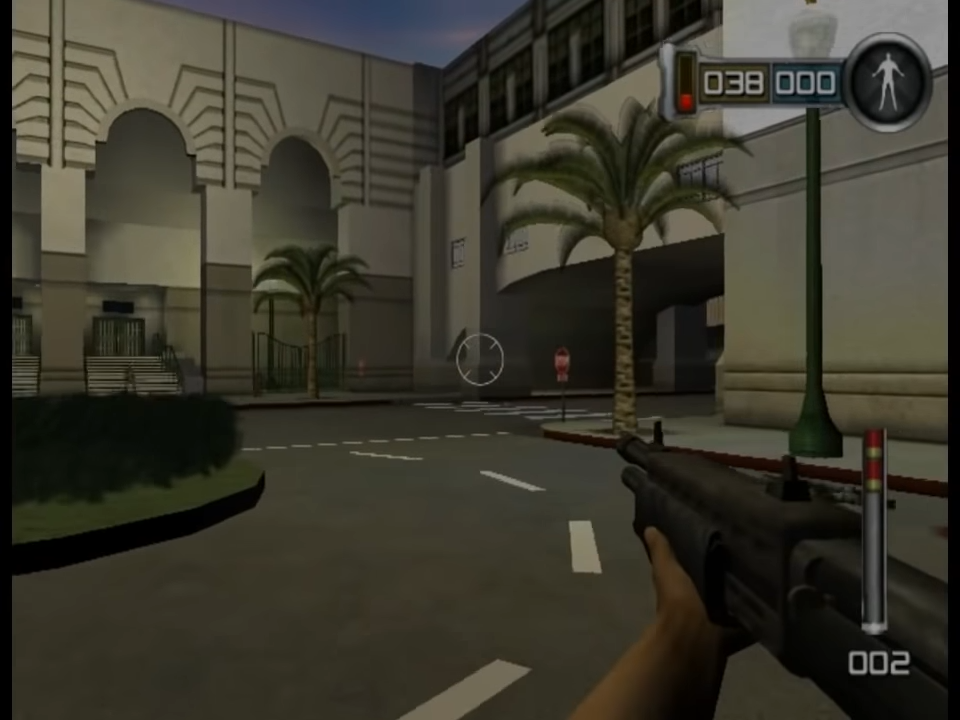 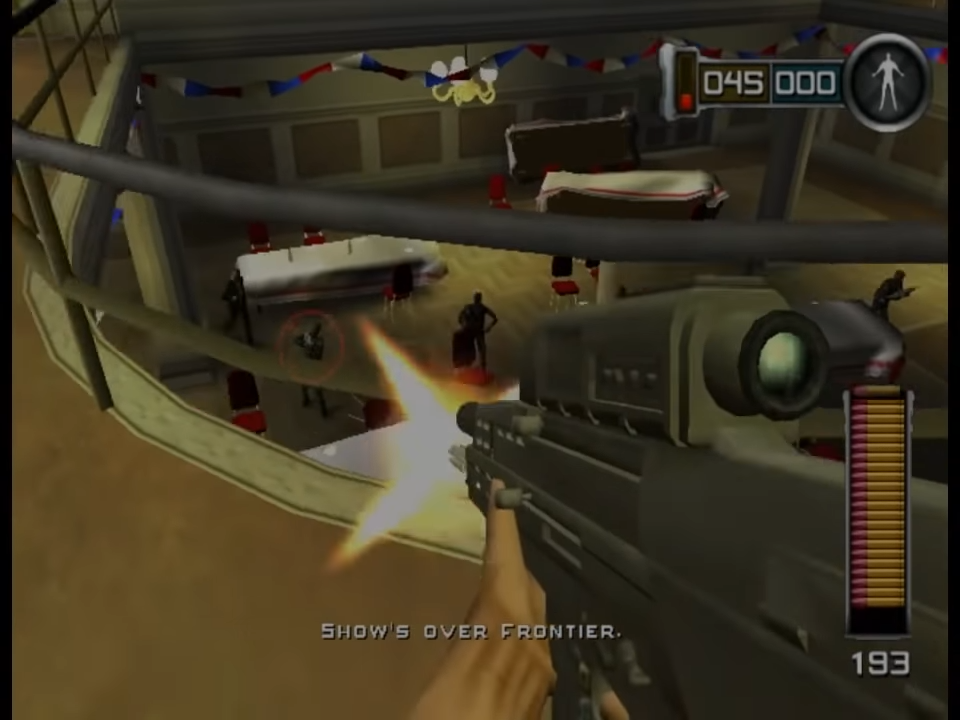 John McClane is back. Many years have passed since his work in New York, and he now works for the Century City Police Department (CCPD) in Los Angeles.
You are in John’s shoes as he must face a new threat. Piet Gruber, the son of Hans Gruber and McClane’s old enemy, is up to no good at the Townsend Art Museum. He has stolen valuable art and kidnapped John’s now-adult daughter and fellow CCPD police officer, Lucy.

This game is a First Person Shooter, but it also adds two features: Stealth Mode and Hero Time. Stealth Mode allows John to sneak around quietly, even being able to grab his foes and use them as hostages. This means it may not be best to go in guns blazing when they could be arrested. Hero Time allows John to react far more quickly, just like Bullet Time in Max Payne. Hero Time is earned by saving hostages and performing heroic tasks in the game.
There are several different weapons available in the game, ranging from a paintball gun for training to a sniper rifle. Most of the guns can also be used dually for the ultimate killing spree. 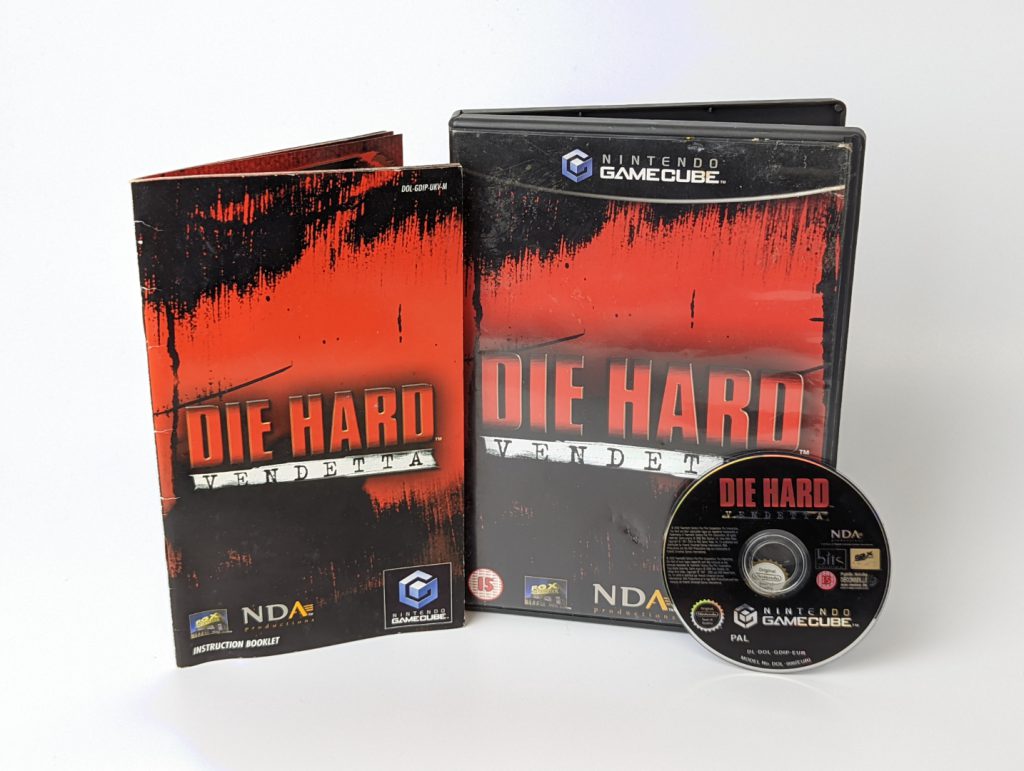 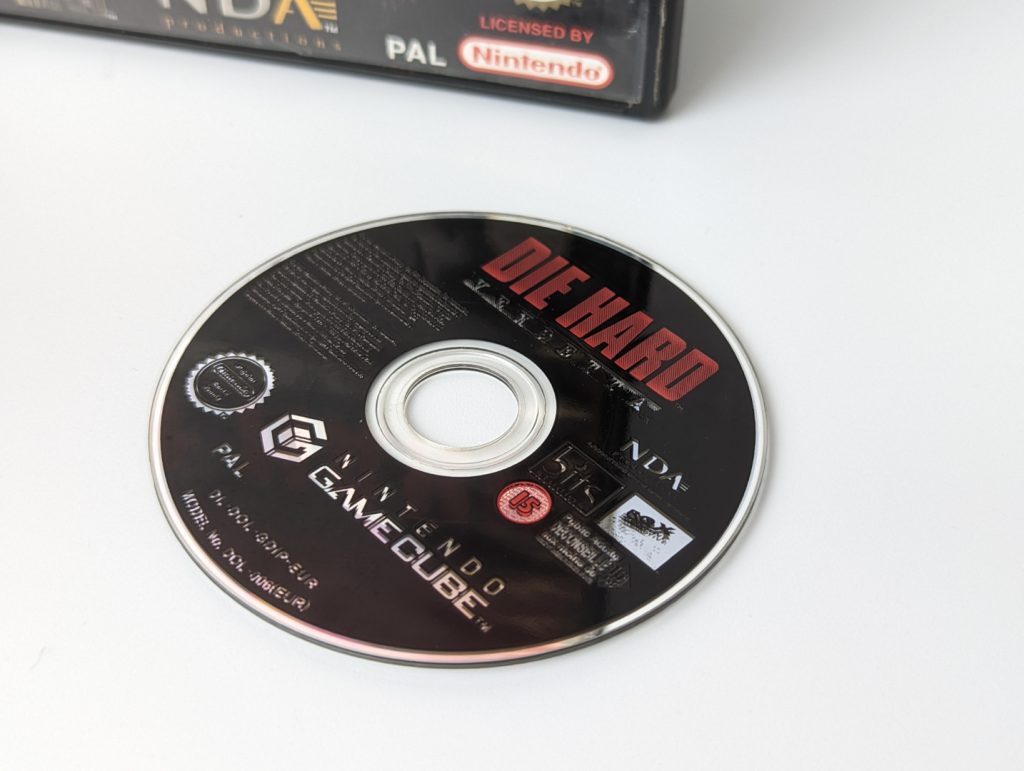 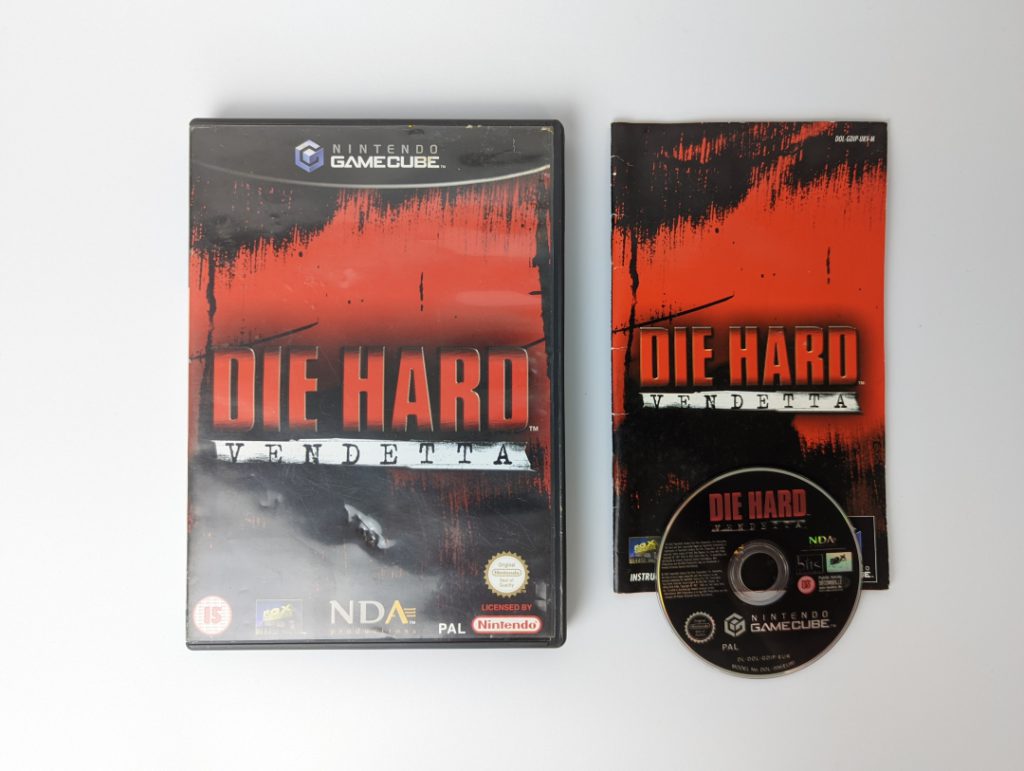 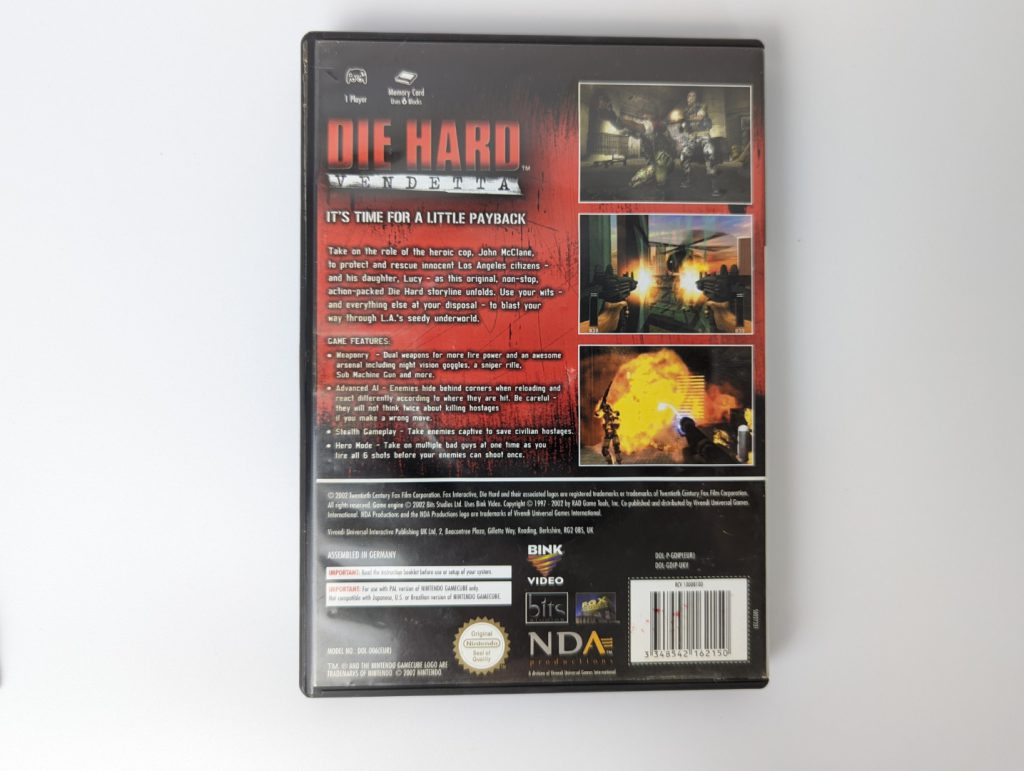