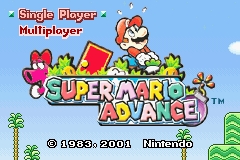 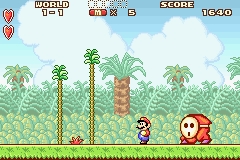 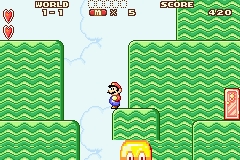 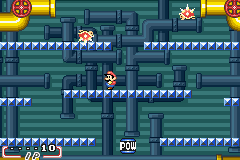 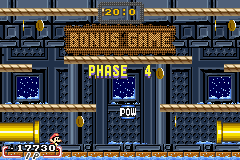 This game consists of Super Mario Bros. 2 and Mario Bros. together in one Pak. There’s all the running, jumping, and veggie-flinging from the original Super Mario Bros. 2, plus new enemies and bigger items. Other changes include a scoring system, voice clips, and a new boss enemy, a robotic Birdo dubbed Robirdo, The game now includes a 100 red ace coins to collect throughout the game. There are 5 red coins per stage and when all 5 are collected the player will earn an extra life. After completing the game, players can try the Yoshi Challenge mode, where two Yoshi eggs are now hidden per stage throughout the game for a total of 40 hidden eggs. The challenges comes from the aspect that both eggs have to be collected per stage without losing a life. 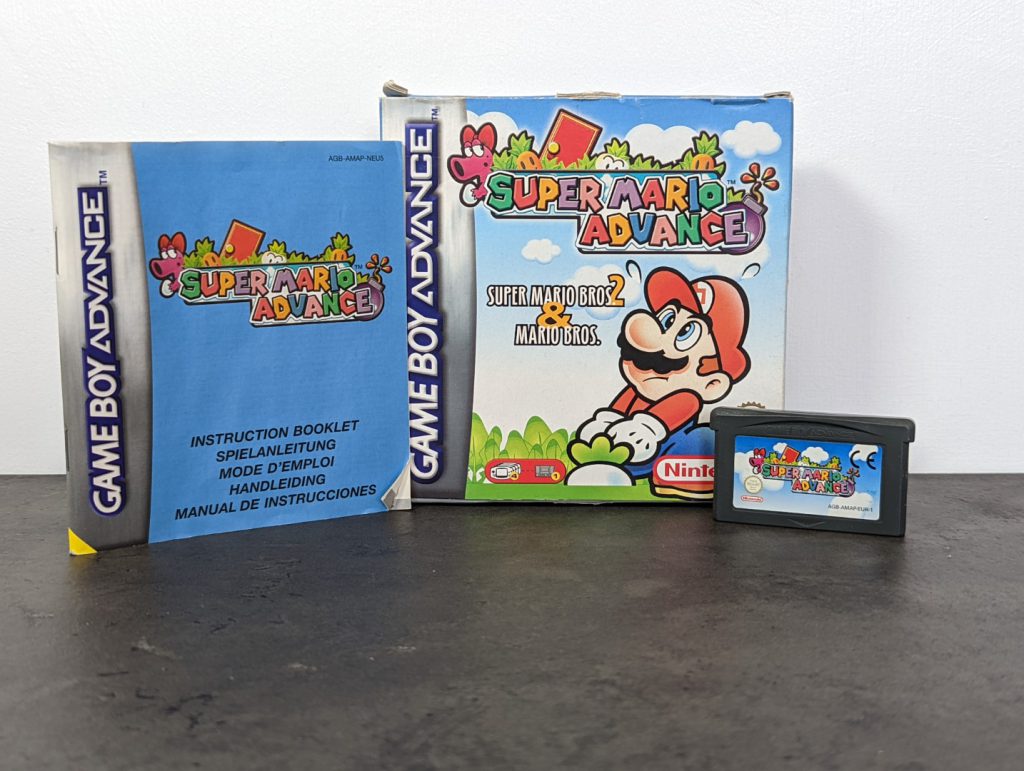 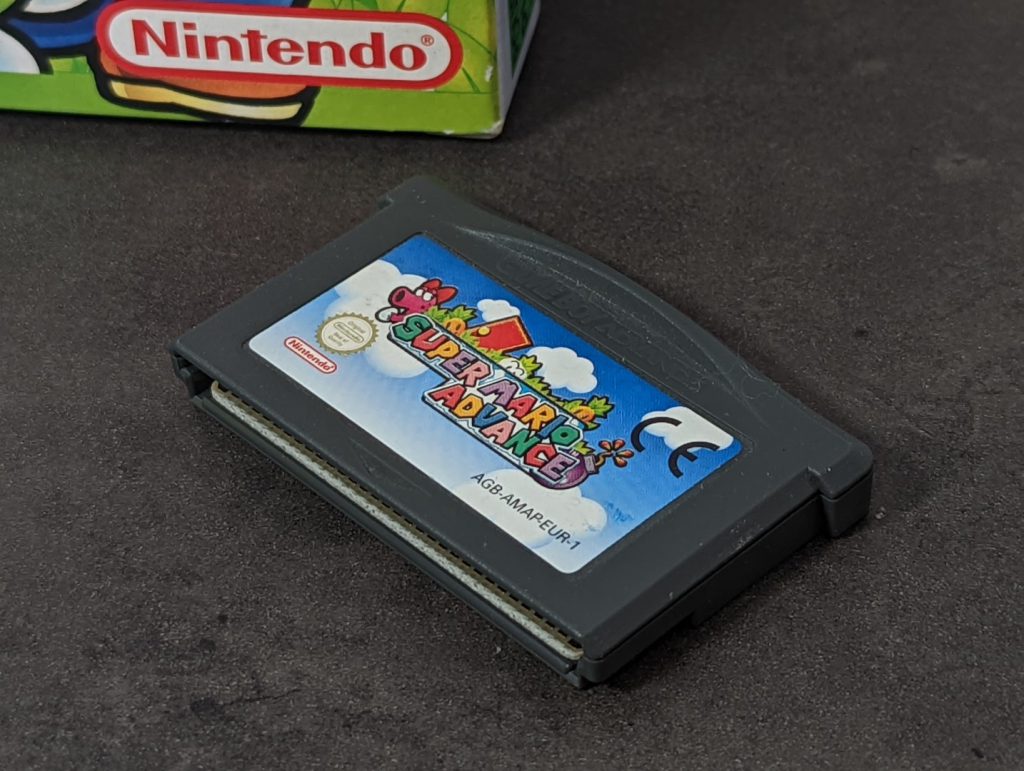 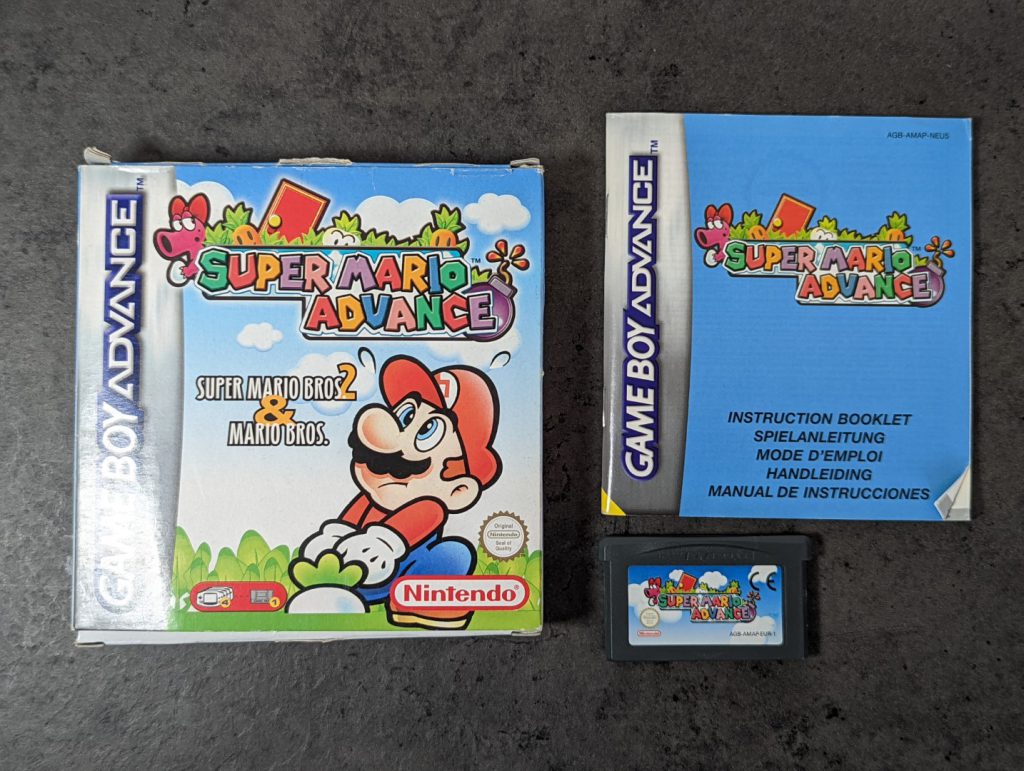 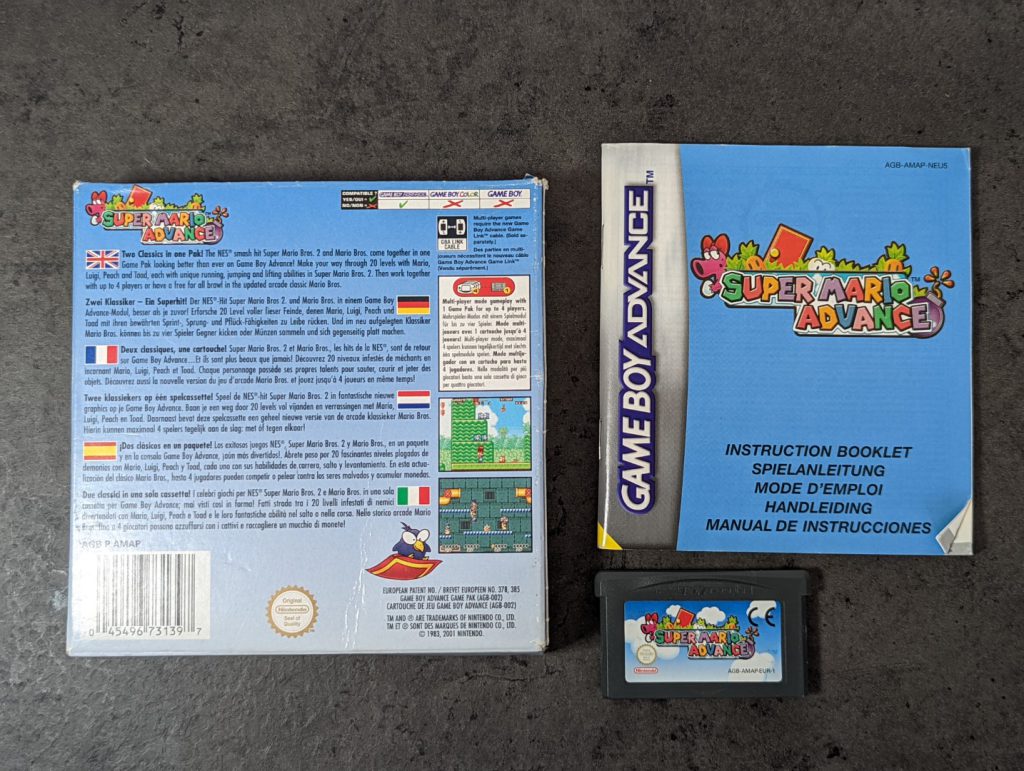 This game forms part of my Top 10 Quest