This is my modded silver Gamecube. I acquired this around a year ago and it originally had a Qoob mod chip installed, but I could never get it to work and play backups. So for the last year it had just sat next to my original unmodded Gamecube on my shelf.
I was recently looking at the current ways to play backups and discovered about the Xeno chip, which is a small mod chip that is soldered to the disk drive of the Gamecube which allows you to play backups and burned disks. I ordered one and removed the Qoob chip from the motherboard of the Gamecube and then set about soldering the Xeno to the drive. Now I’m obviously not the best solderer because after installing the chip and adjusting the laser, it just wouldn’t work. so after disassembling the cube again, I noticed that I’d bridged 2 solder points.
Not to be defeated I hit on an already modded Gamecube disk drive on Ebay so I decided to buy it and just replace the one that I had messed up. So that is what I did.

While doing my research I found out about the SD2SP2 adapter, which is a board that slots into the serial port 2 slot on the bottom of the Gamecube. This allows you to run backups from the on-board SD card slot so long as you have a way to load custom firmware like Swiss. 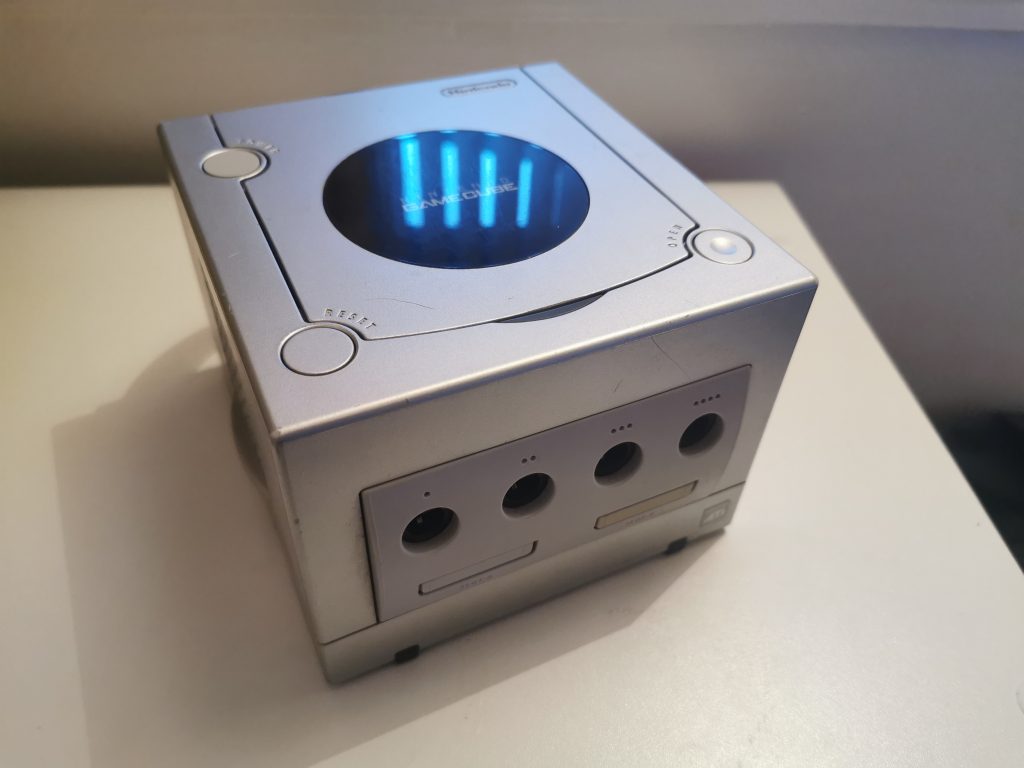 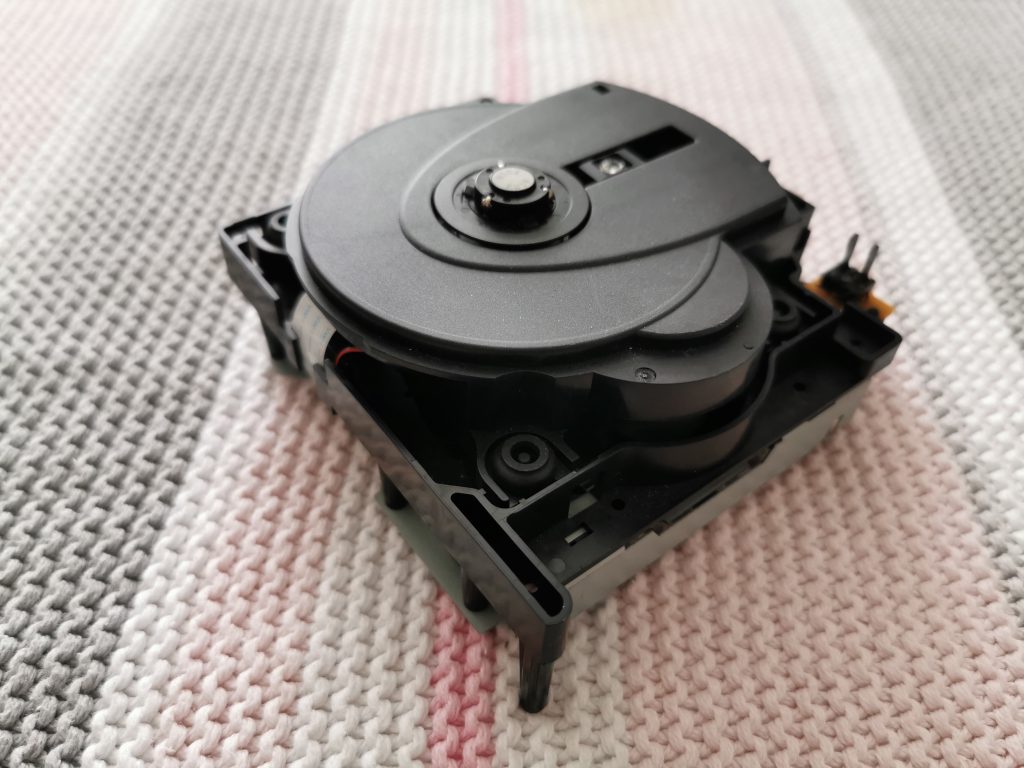 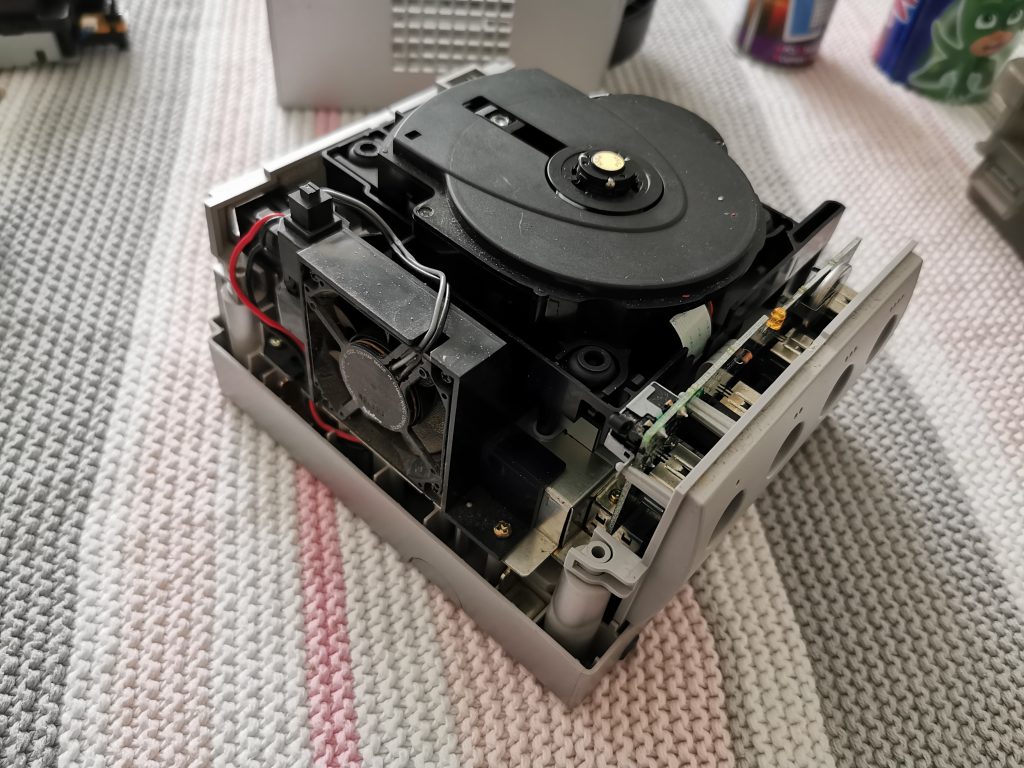 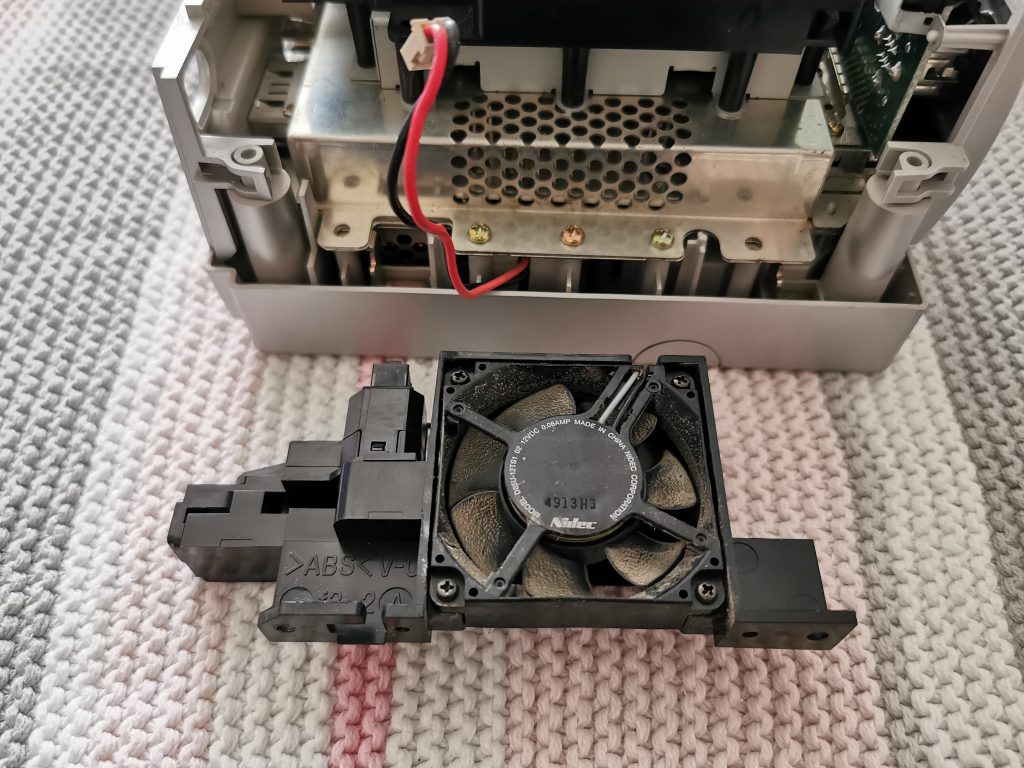 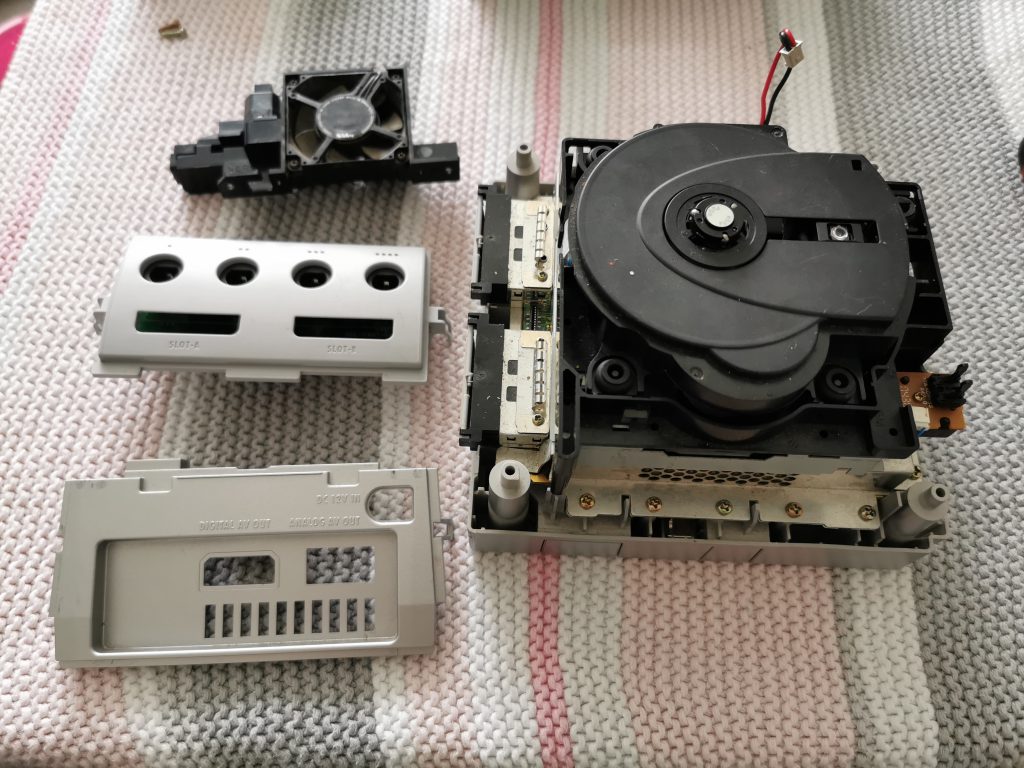 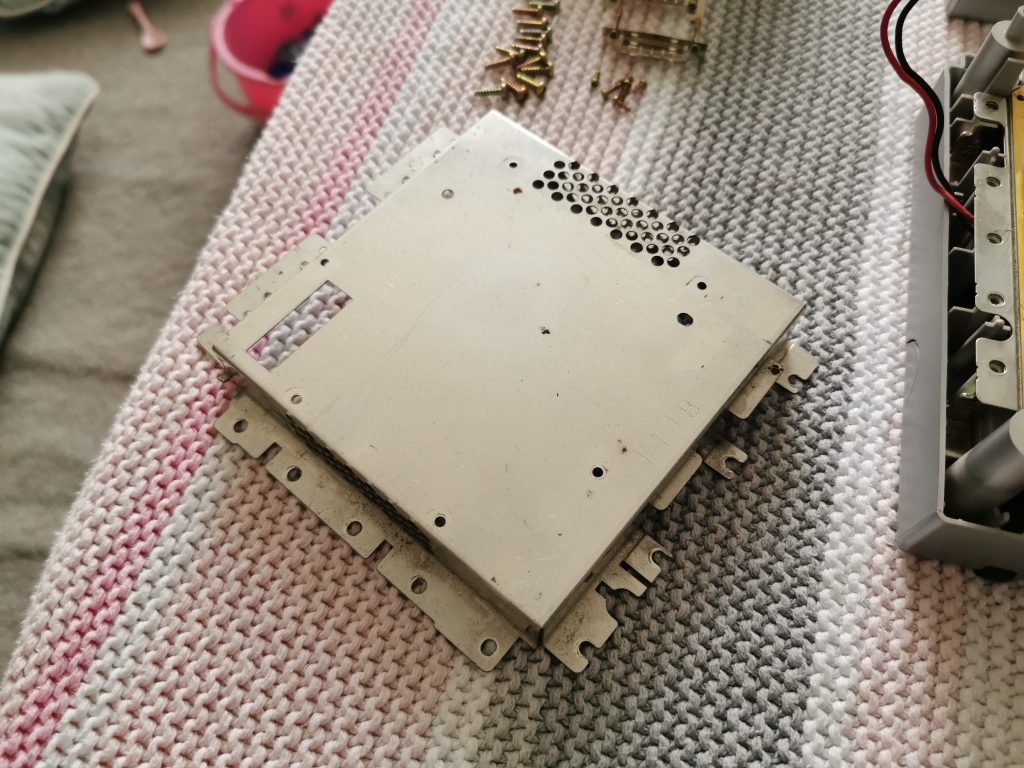 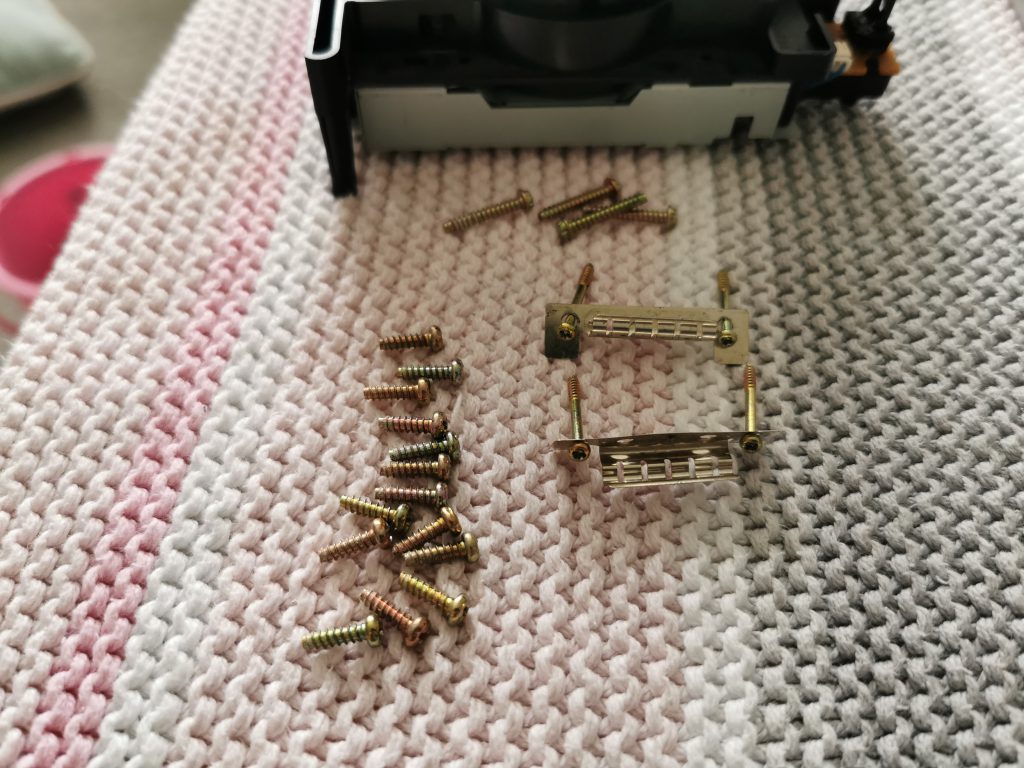 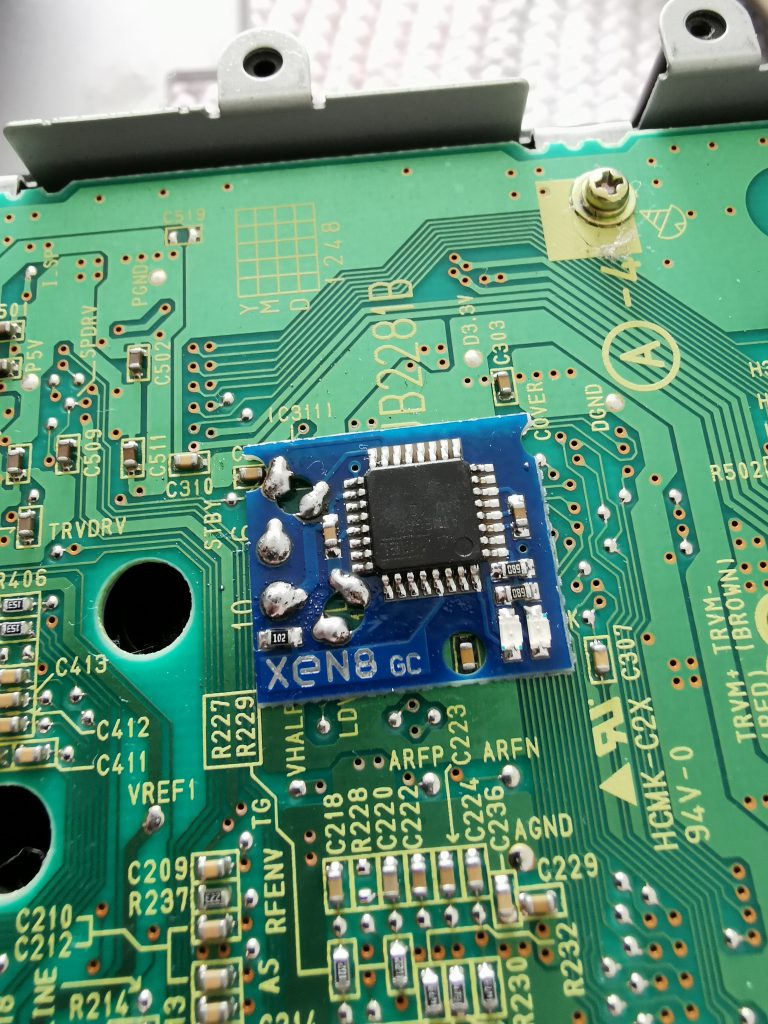 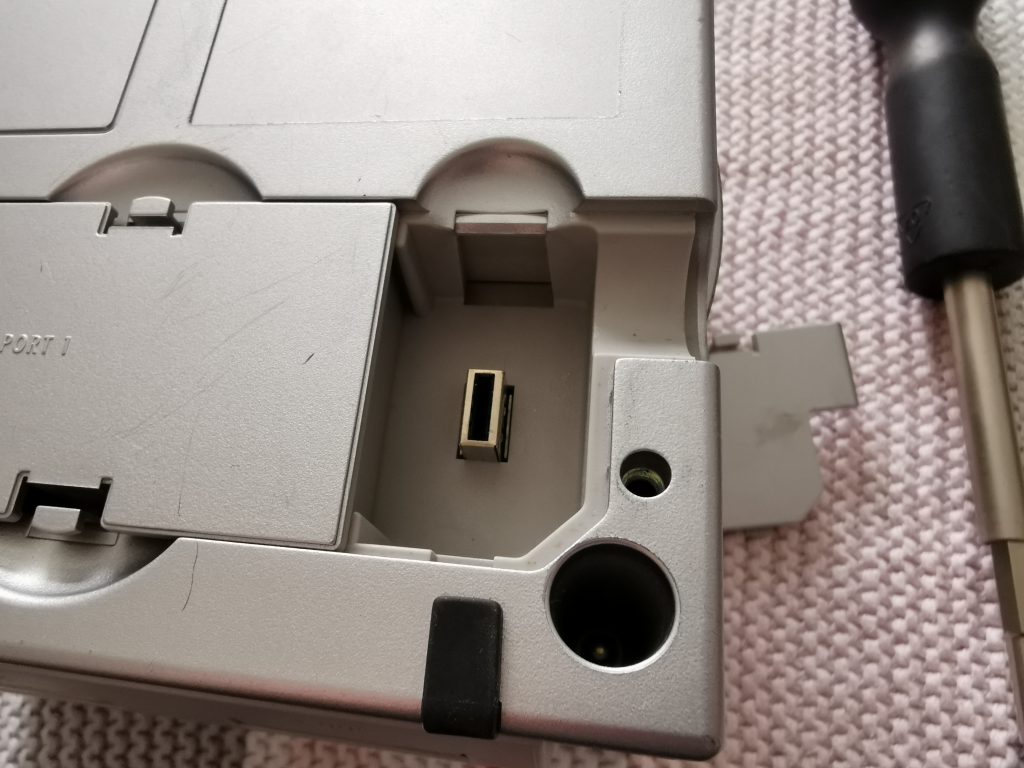 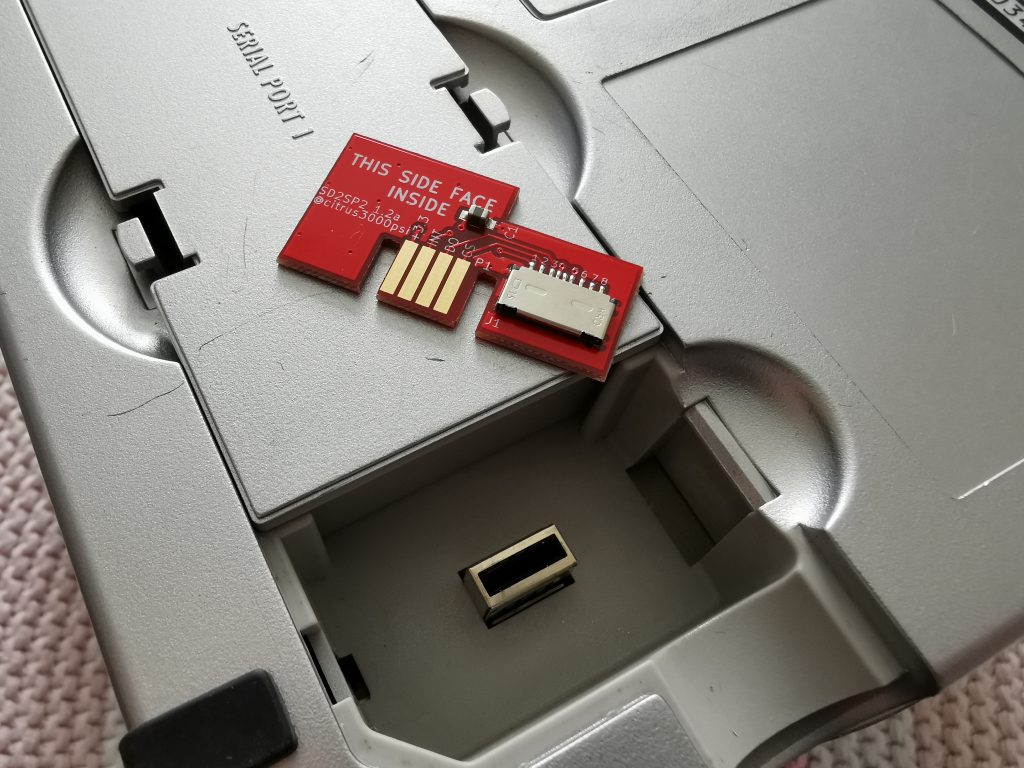 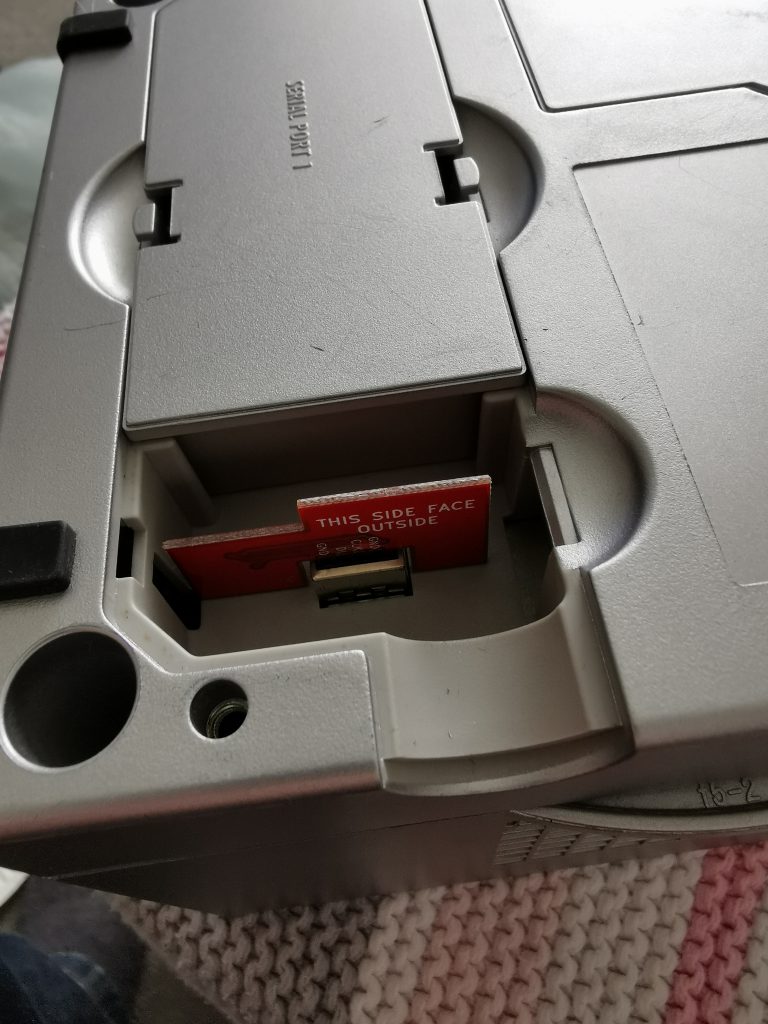 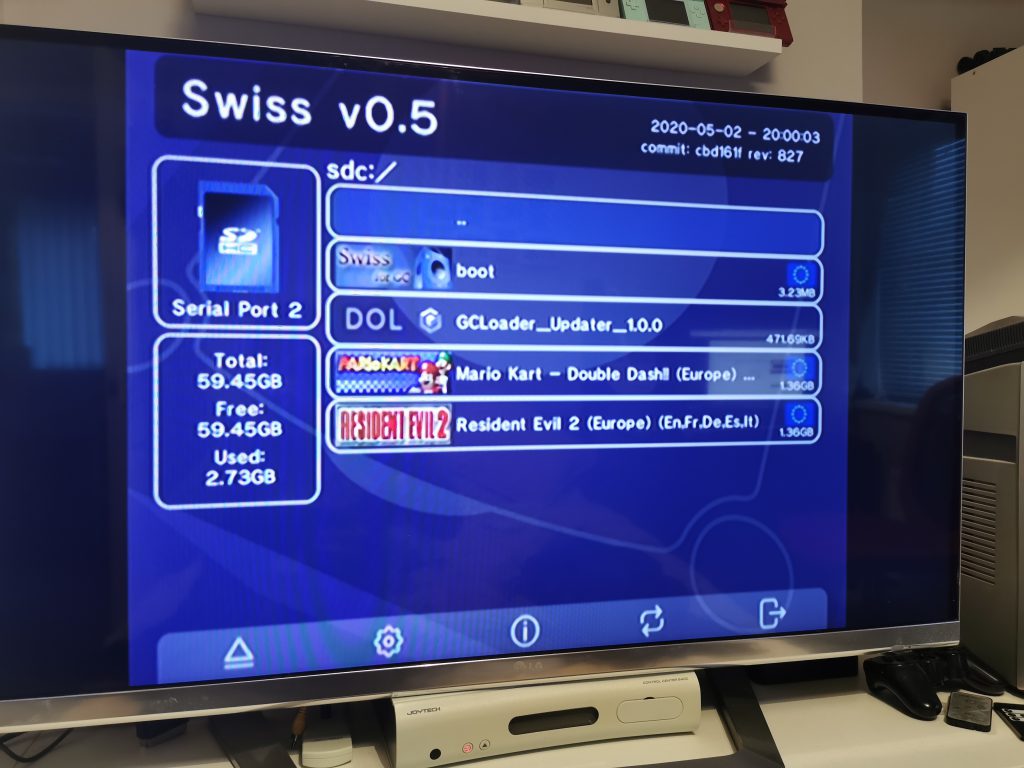 So there you have it, I now have a modded Nintendo Gamecube that I use to play backup games from an SD card. Now I know that I could have just used my modded Wii to play Gamecube games, which does have several Gamecube games on, but I prefer to play games on its original intended console.