The Intellivision was released in 1979 by Mattel, it’s name is a portmanteau of “intelligent television”. It was made as a rival to the Atari 2600 that was released 2 years prior. The Intellivision features 2 controllers permanently attached to the system and when not in use, slot into the plastic body of the console.
The controllers feature a directional pad (known as a control disc), capable of detecting 16 directions of movement, a 12-button numeric keypad and 4 side-located action buttons. They also feature plastic overlays that slide into place as an extra layer on the keypad to show game-specific key functions. 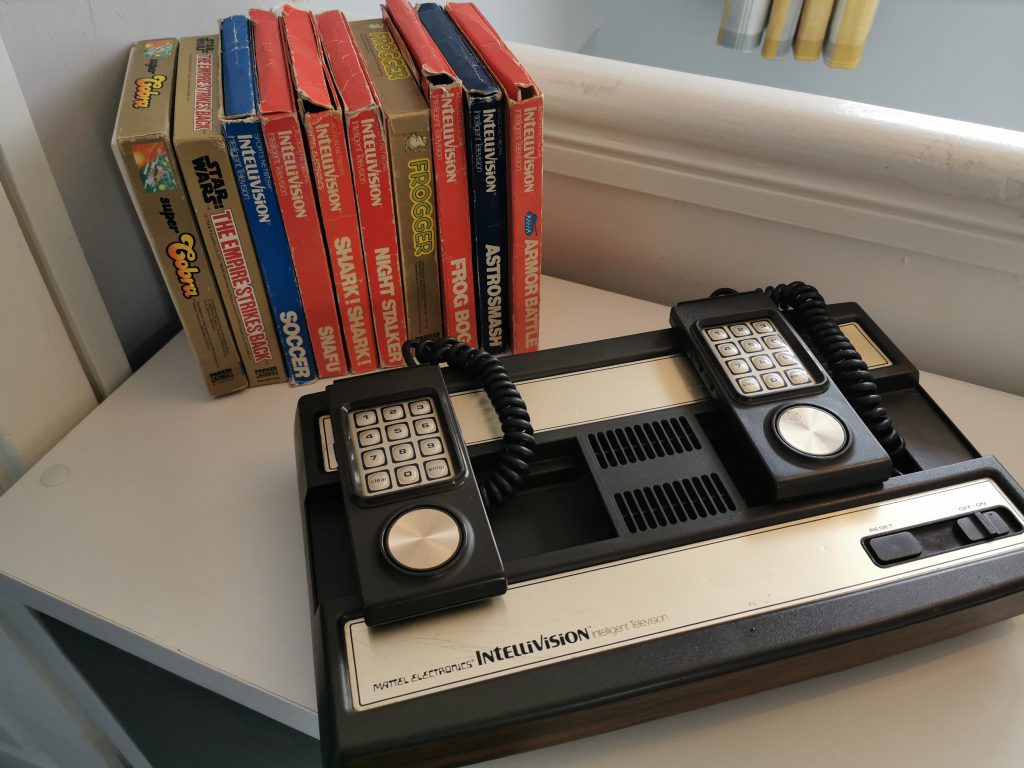 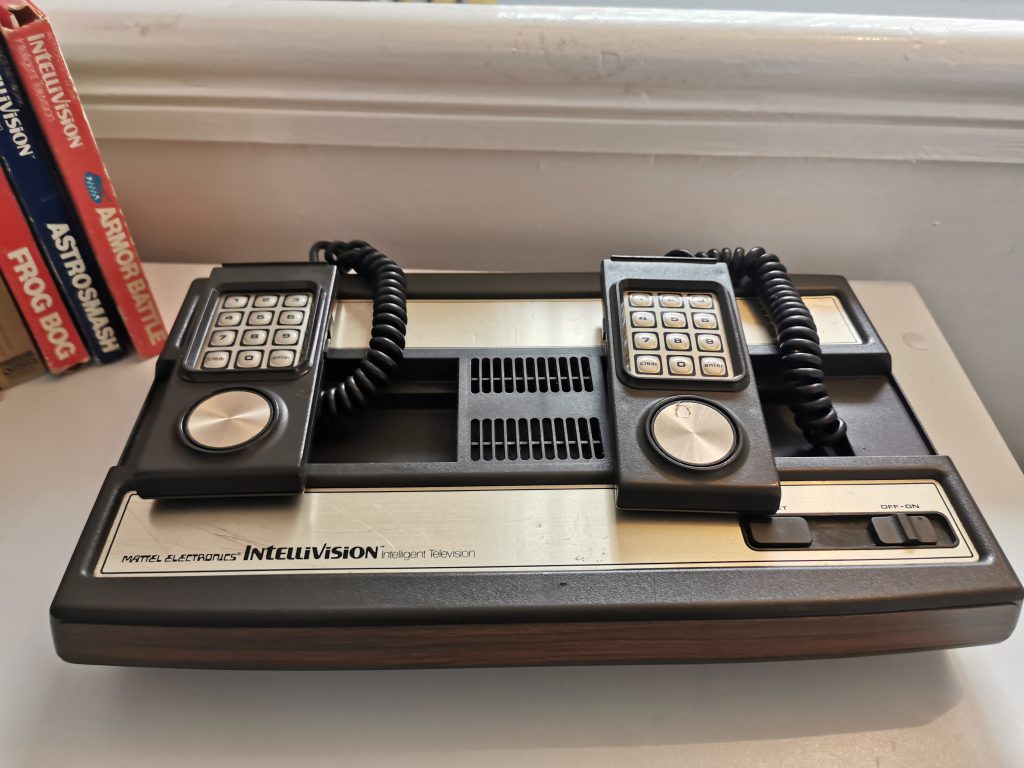 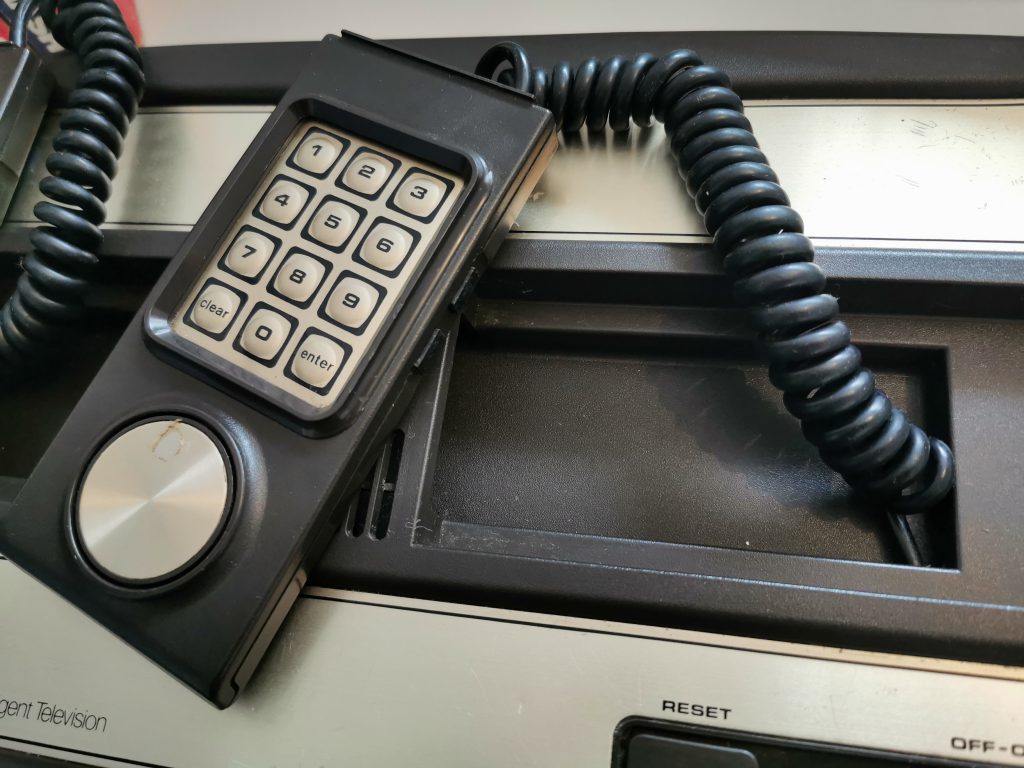 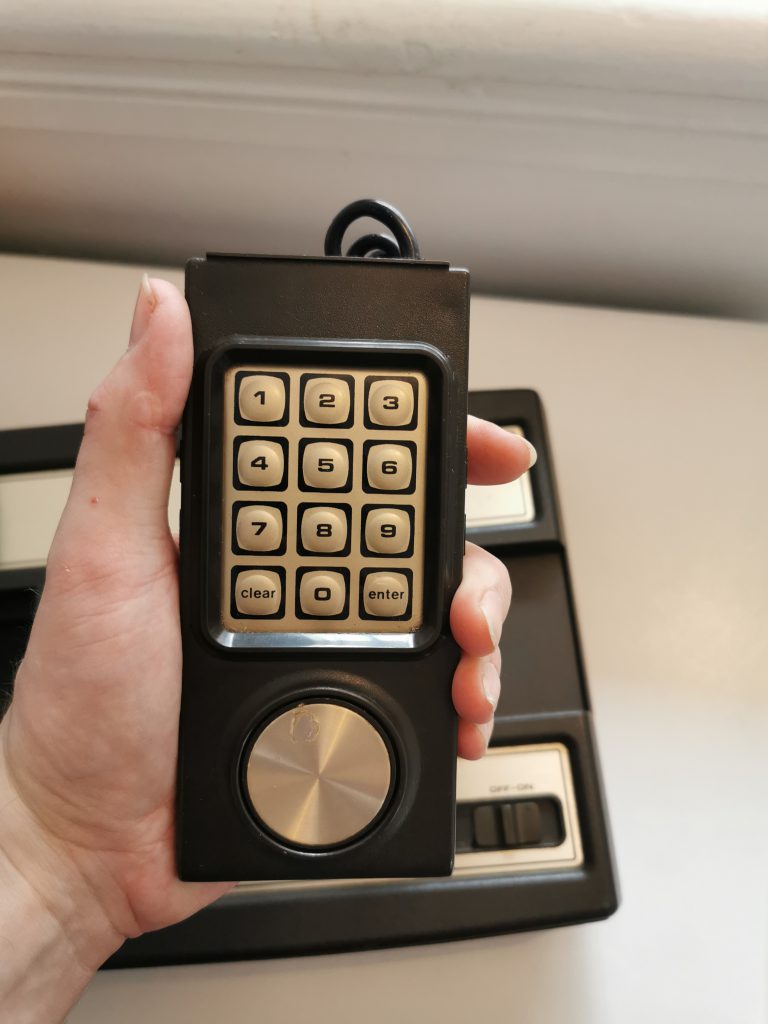 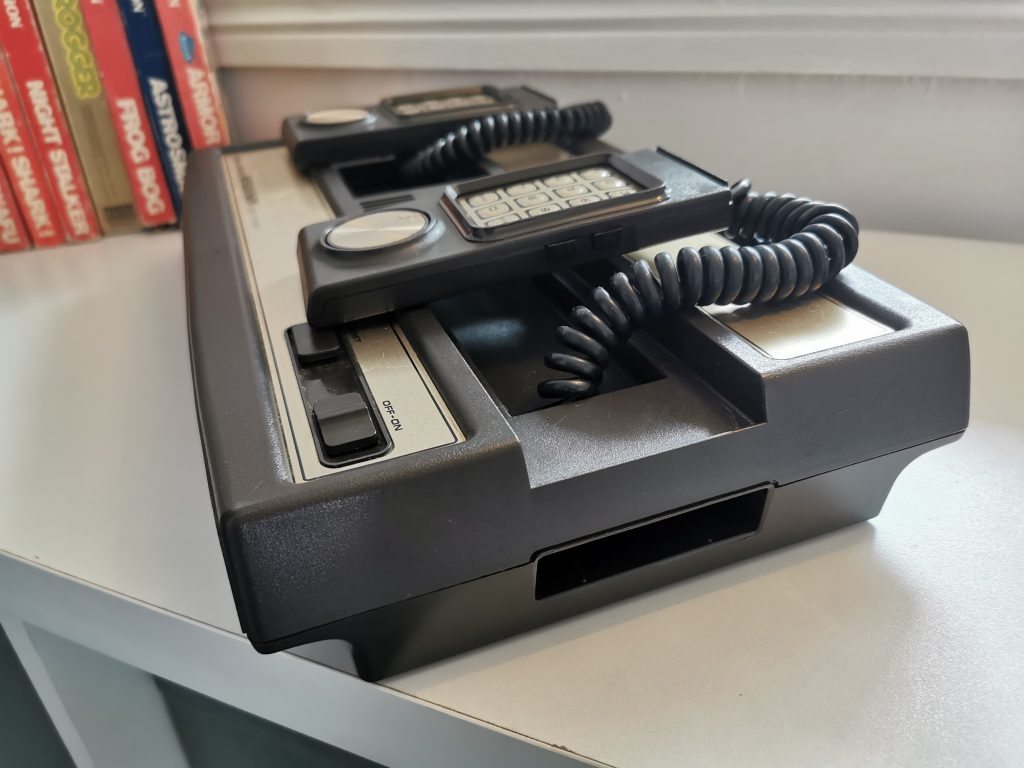 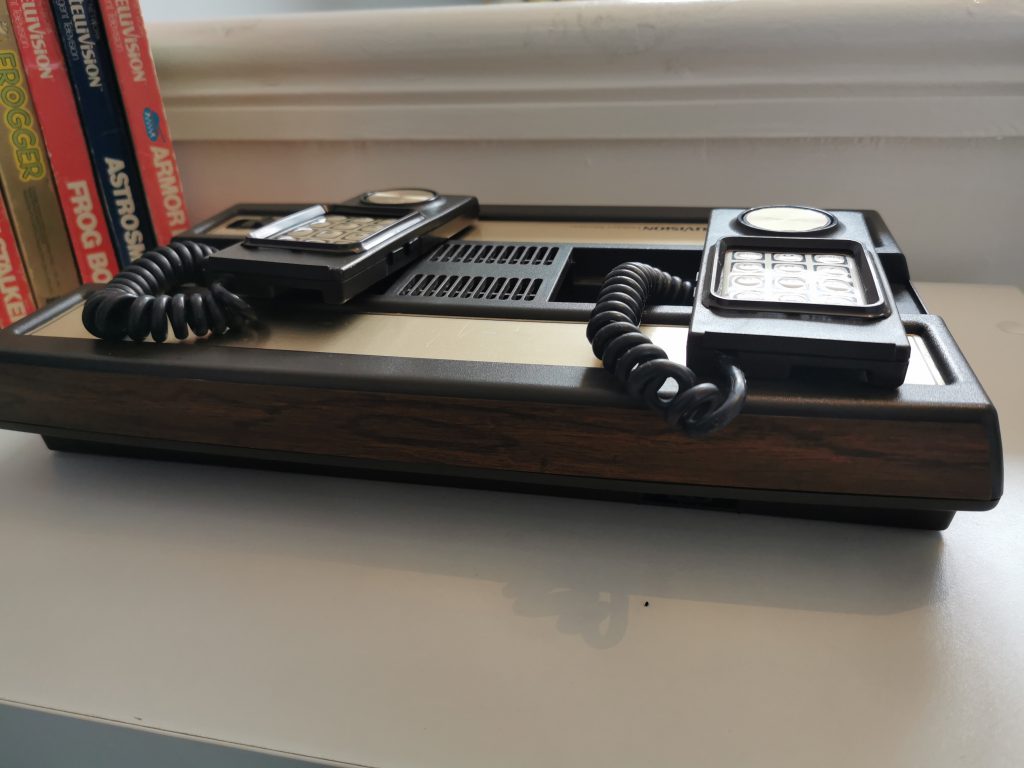 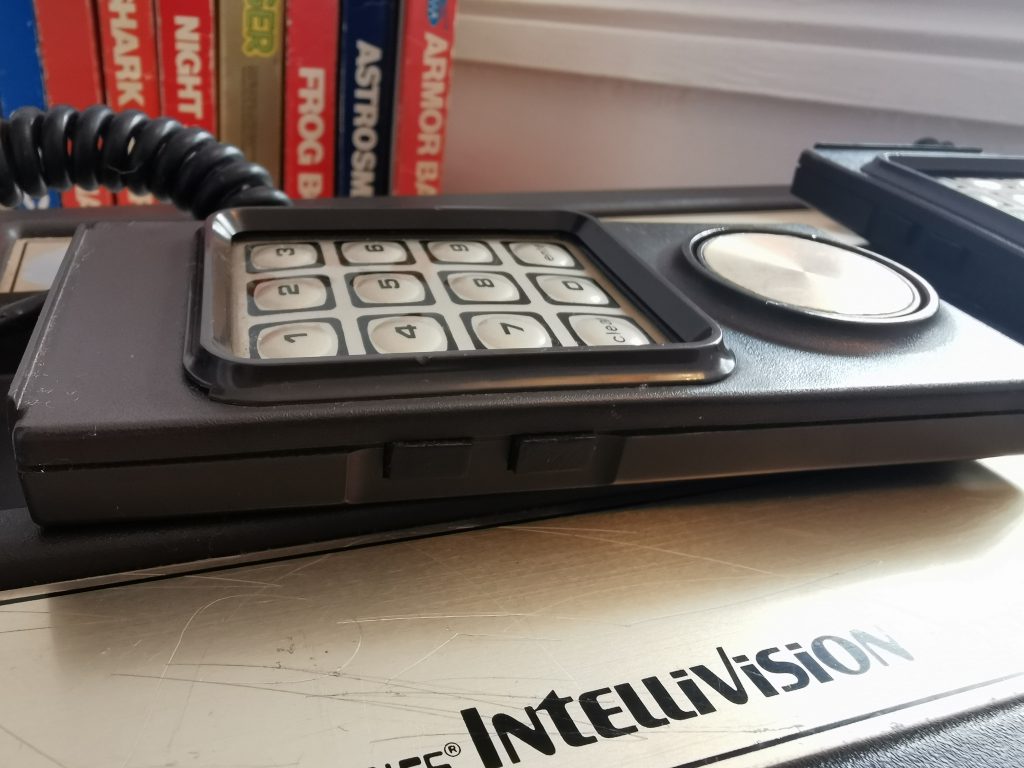 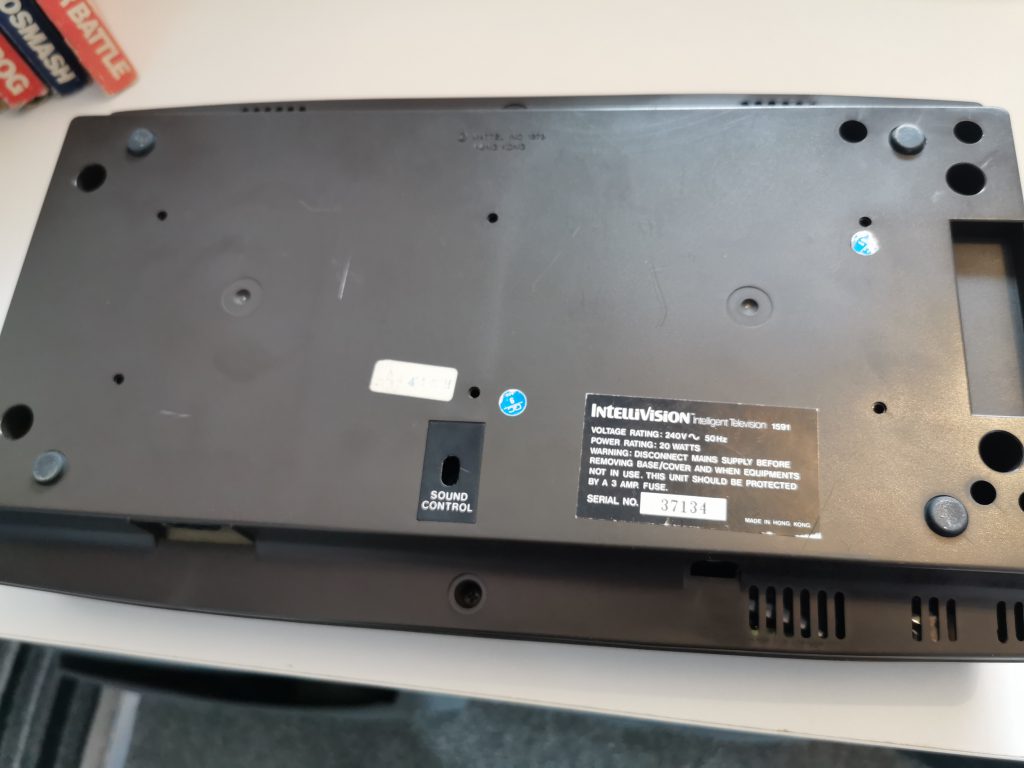 The intellivision is certainly a design for its time and it really looks like a piece of electronics from the 70’s due to the brown and gold colour scheme and the fake strip of wood grain along the front of the console.
The games on this console in my opinion look great, the colours seem to jump out at you and if you compare this console to its contemporaries on the way the games look alone, then this is the better console. But for me I would much rather play the Atari 2600 over this because of the complicated controller and its steep learning curve. 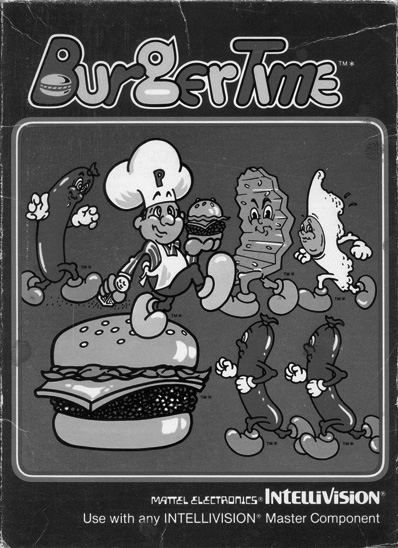 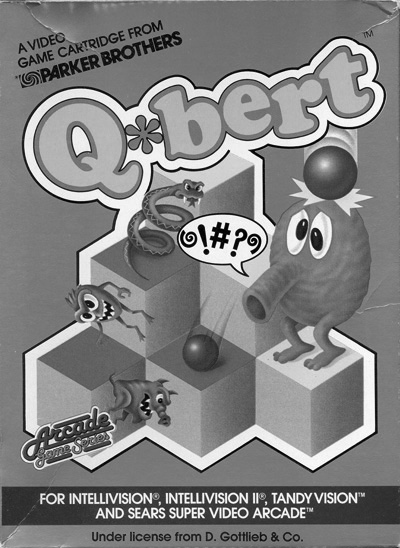 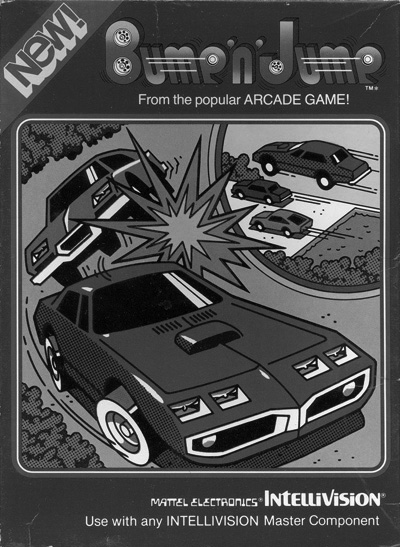 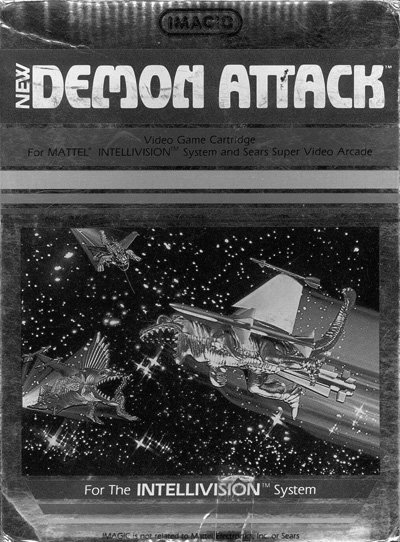 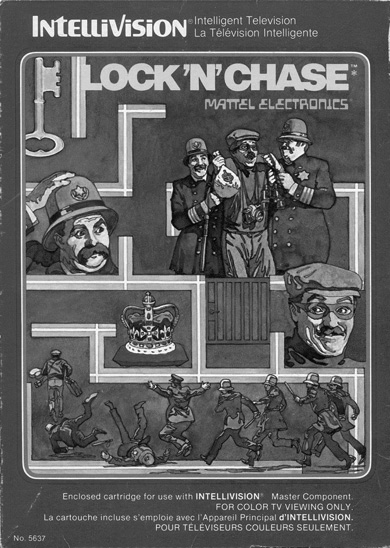 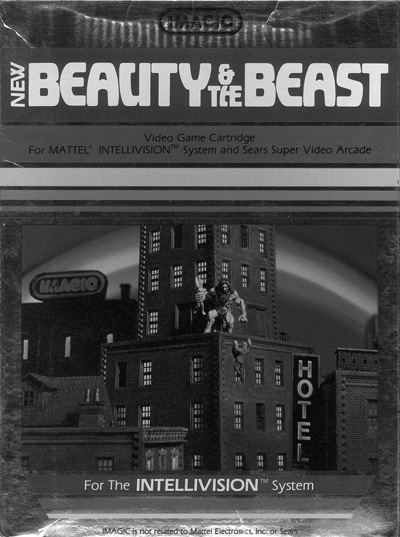 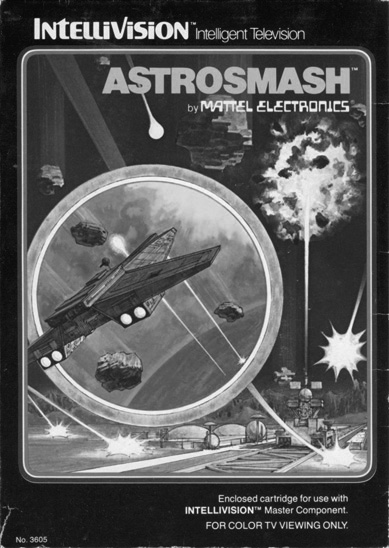 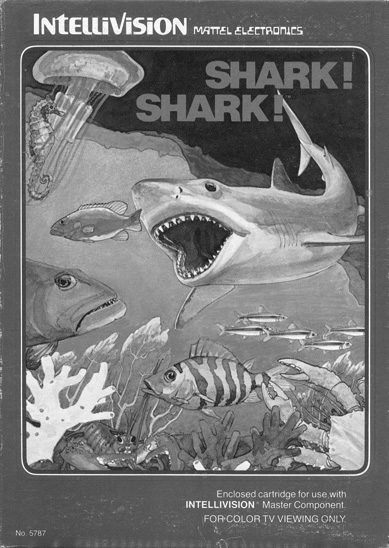 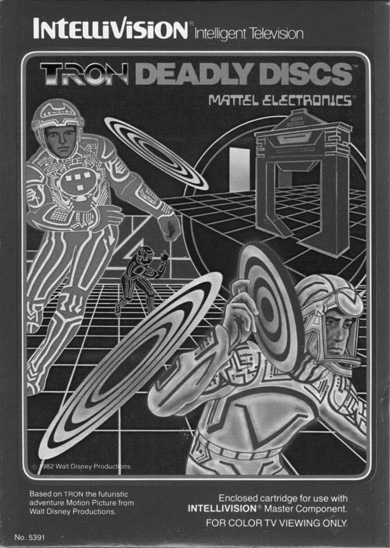 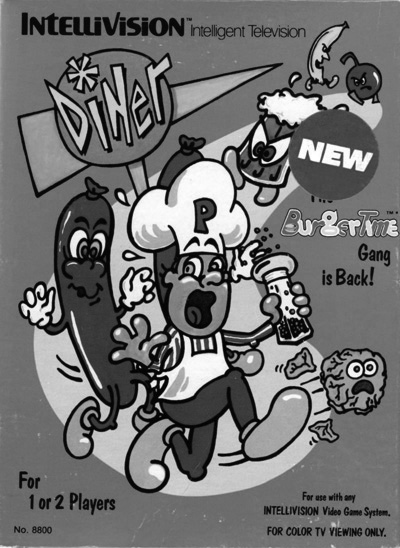