So as some of you readers will know, I work for Cash Converters. I have been able to get a lot of great deals throughout my time here, the rule of first dibs and employee discount certainly helped. But some of my best purchases from Cash Converters have been from it’s website. Last year I was able to get one of my holy grail consoles for a steal. A Vectrex console with games. It truly is amazing some of the things you can find at Cash Converters. Now not wanting to come across as a walking talking advert for the place, I have another epic deal to share with you today.

I did not need the console that comes with this lot, but I guess you can never have too many Mega Drive consoles right? technically though, this console is the High Definition Graphics – Stereo Sound model, which I did not have so that’s what I’ll tell the wife.
This bundle also came with the Mega Drive Master System Converter, which I have wanted for a while now so I am glad it came in this.
A Master System Light Phaser was also included, I already have one of these, but now I have 2 so I can dual wield and look like a badass.
The Sega Arcade Power Stick was also in this haul, I love this controller, it is essentially a massive Mega Drive controller with an arcade stick where the D-pad should be.

The listing included not only the console accessories, it also has 24 boxed games too. 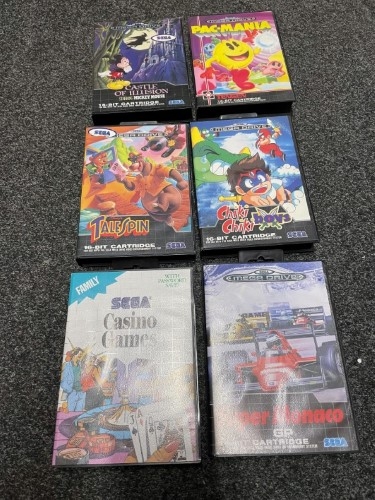 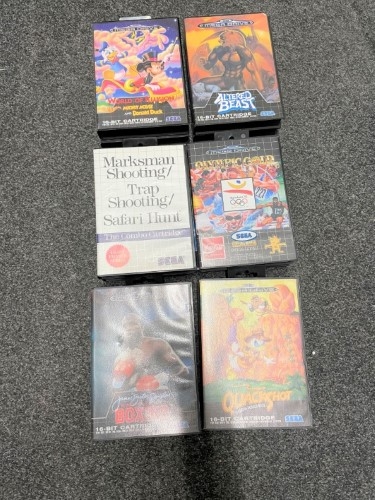 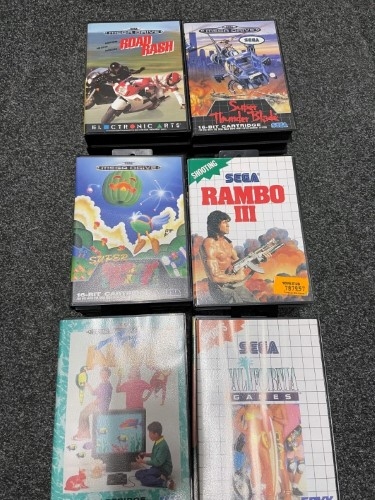 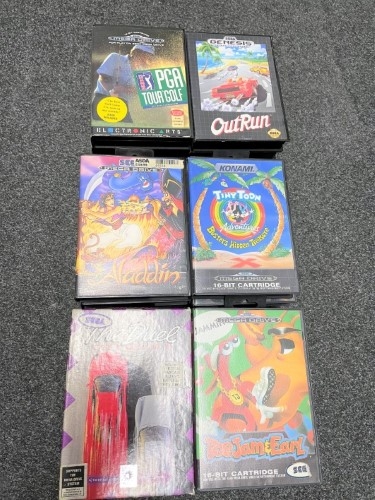 The listing did not say the condition or the completeness of these games, so I was essentially buying blind, but as I did not have 99% of the games included, I felt like it was worth the risk. To my surprise when the 2 very well packaged boxes arrived and I went through them I was amazed to find that they were all complete. Every single game had the manual with it. What are the chances? I still cant believe my luck. Not only that but a lot of the games included the fold-out posters that were often found in the games, advertising the current selection of games available and usually on the back of a large sonic poster. I did have one manual that was missing the first page, but I’m not concerned as I can replace it later on.

So here it is, everything is in excellent condition and only need a little cleaning up. 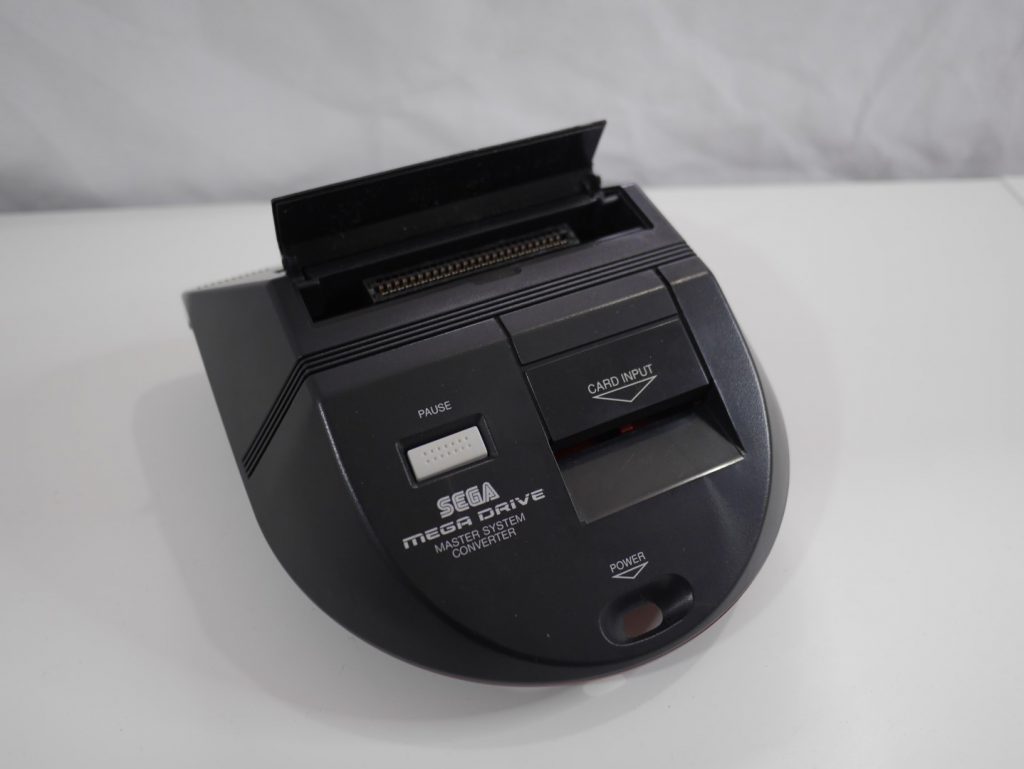 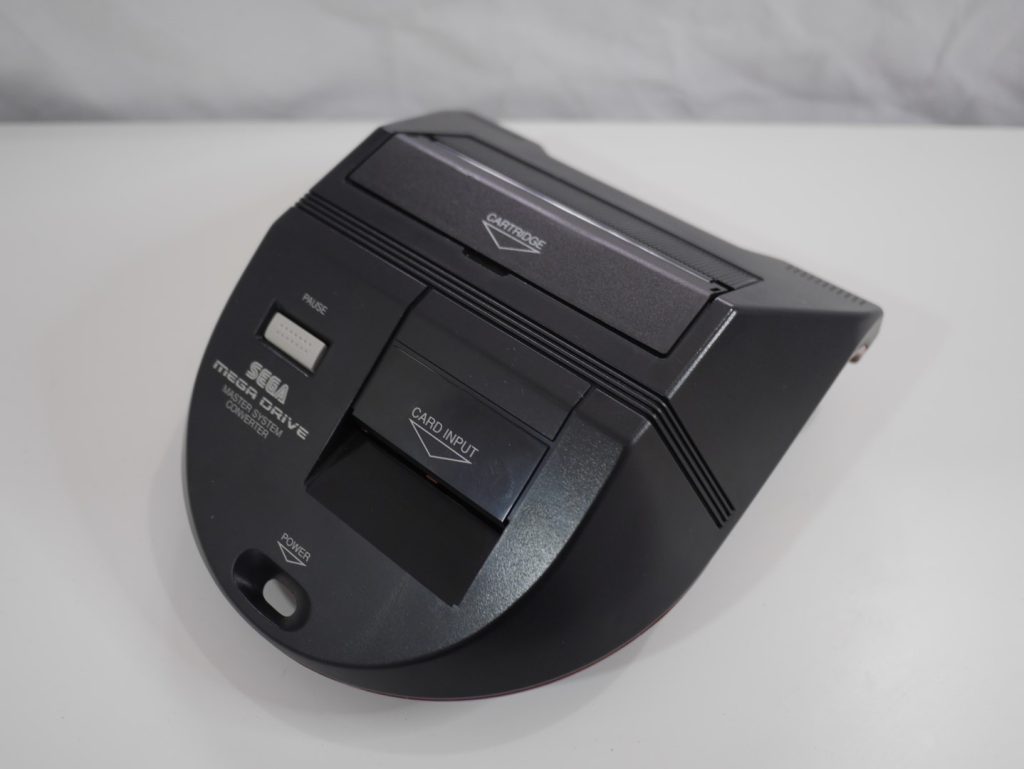 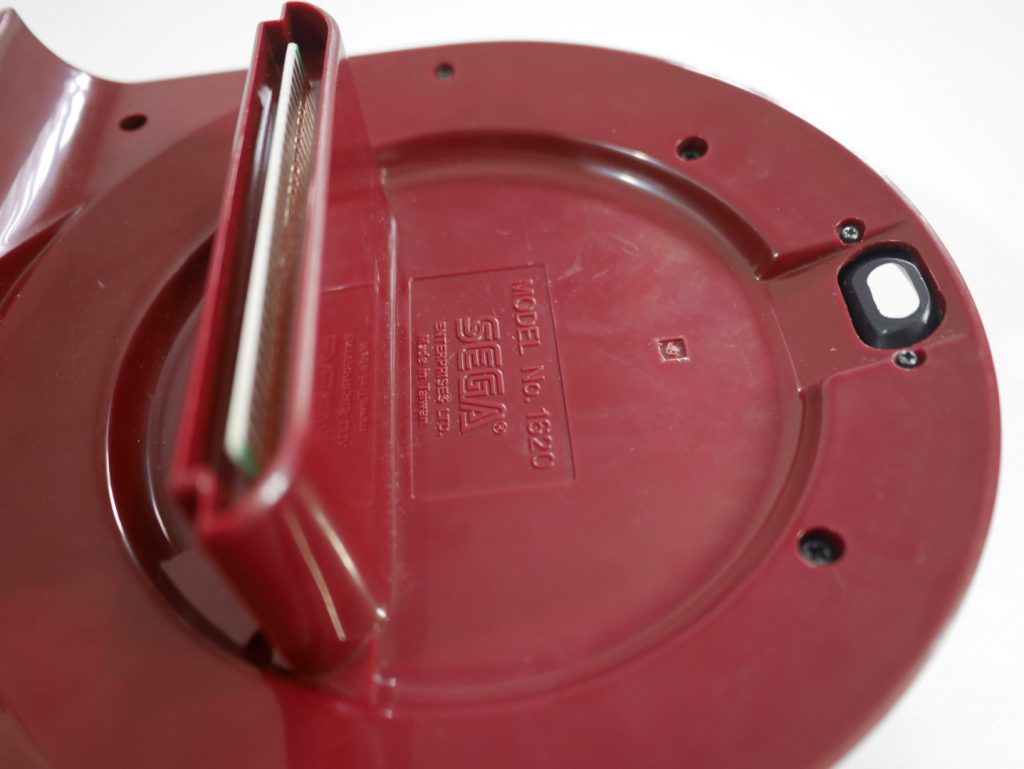 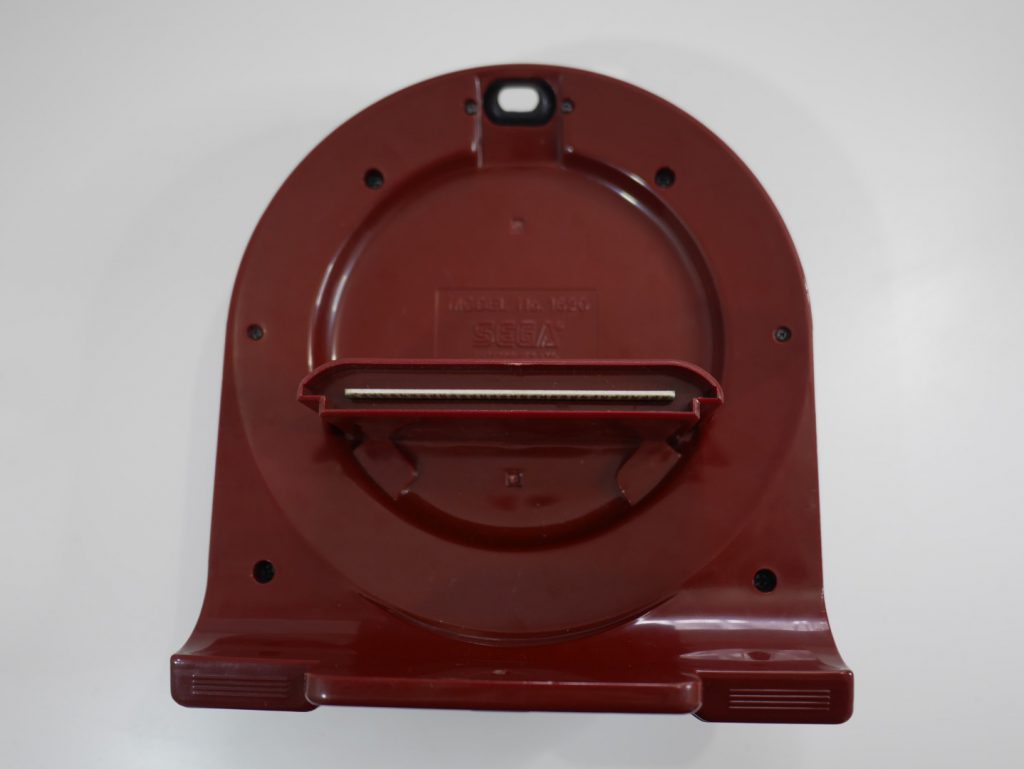 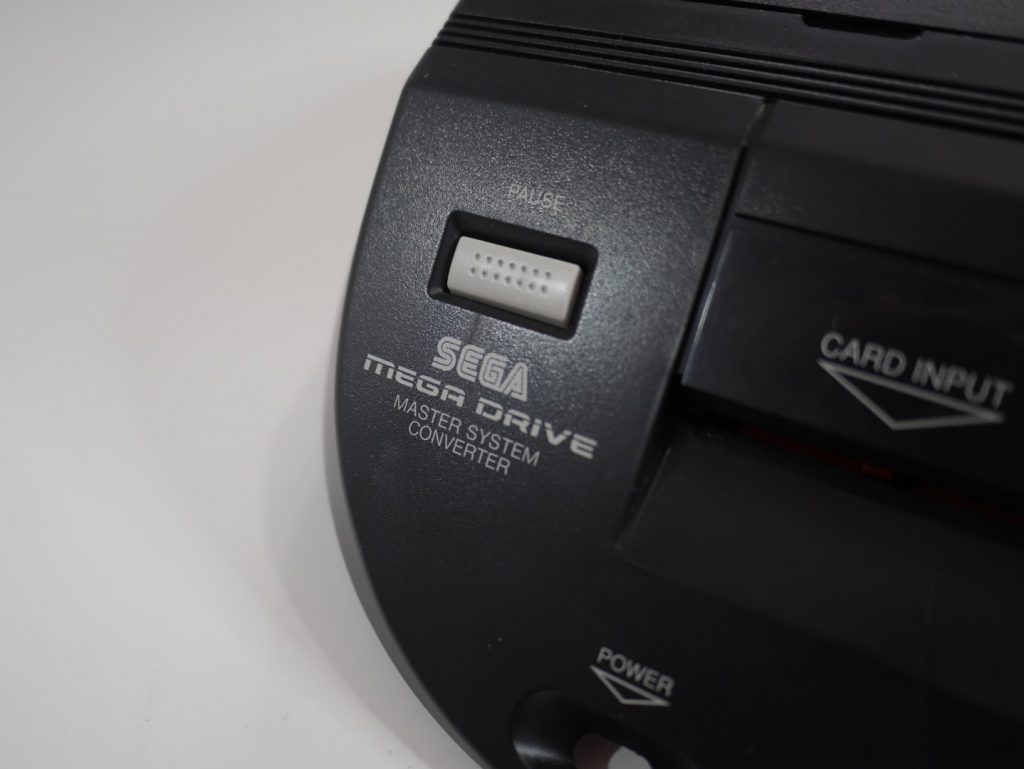 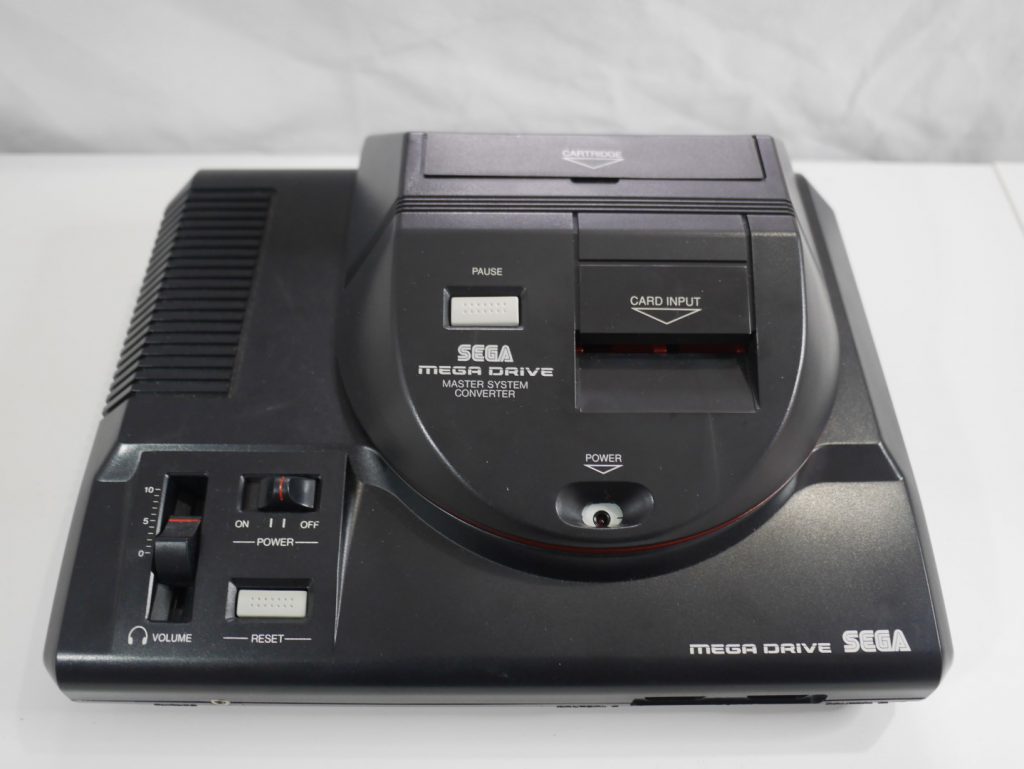 To me this deal was fantastic and this just proves that some great deals are still out there.