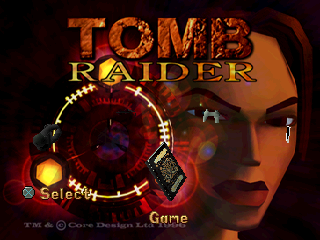 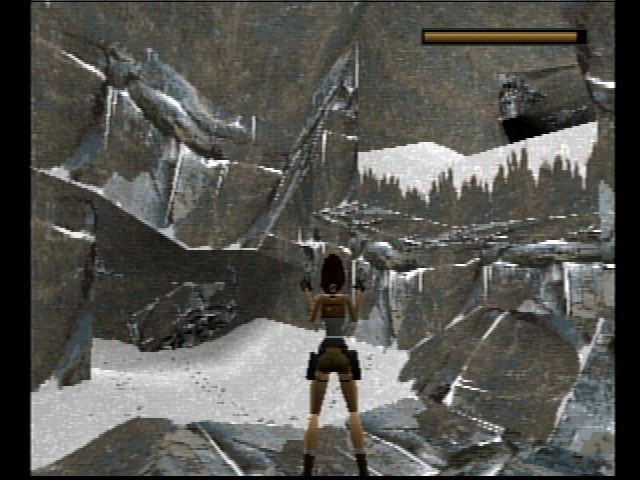 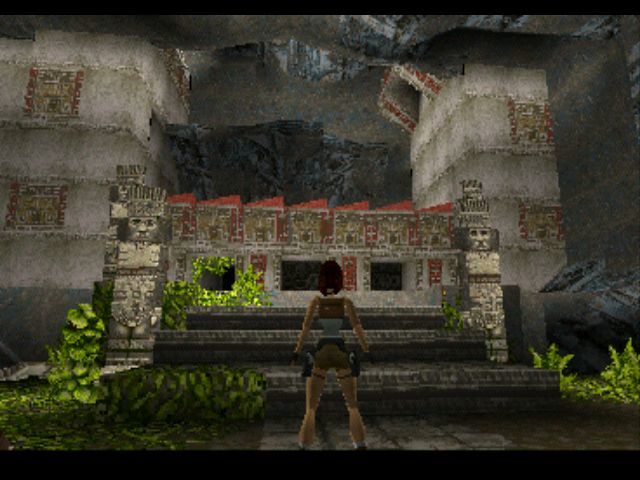 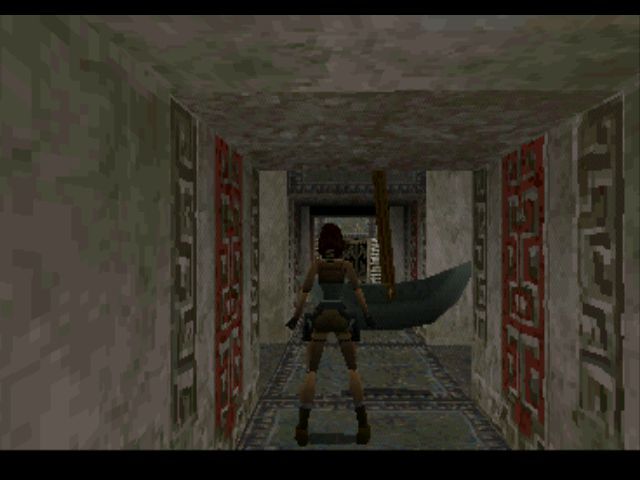 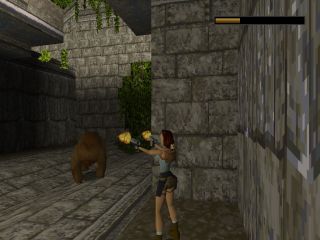 Lara Croft is a Tomb Raider, an archaeologist who explores ancient sites in search of valuable artifacts, who is hired to retrieve an artifact from a tomb in Peru, which turns out to be one of three parts of the Atlantean Scion. Soon betrayed by her employer, Lara Croft travels to Greece, Rome and Egypt to recover the other parts before this powerful device falls into the wrong hands.
Tomb Raider is a 3D action game with platforming and puzzle-solving elements, in which players control Lara Croft from a third-person perspective. The camera follows Lara as she climbs, jumps, and swims through detailed environs overcoming environmental obstacles and deadly fauna. Moving through levels often involves finding spots where Lara can climb, looking for spots where Lara can use her acrobatic ability, and sliding blocks and pushing levers to solve puzzles and open passageways.
Lara is armed with twin pistols with infinite ammunition, but she can pick up higher caliber weapons to take on deadlier human opponents. Lara also comes across restorative health packs and has a compass with which she can orient herself. Lara’s opponents include animals, gunmen, as well as primeval and supernatural beings. Careful explorers can also find secret areas and avoid traps. 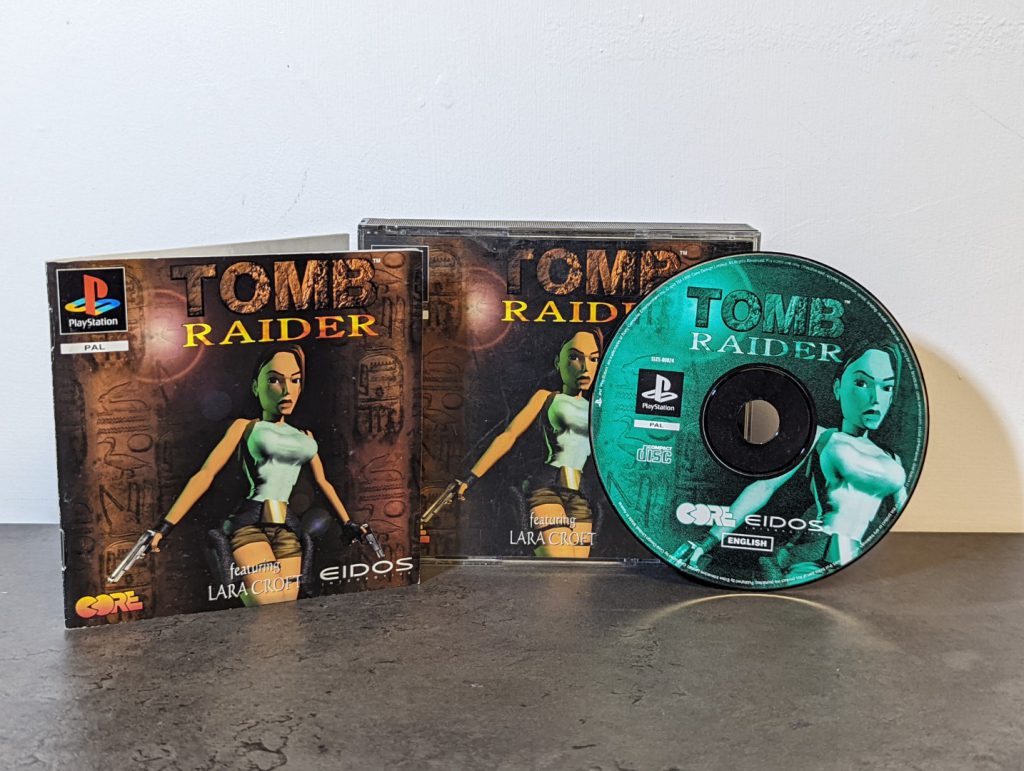 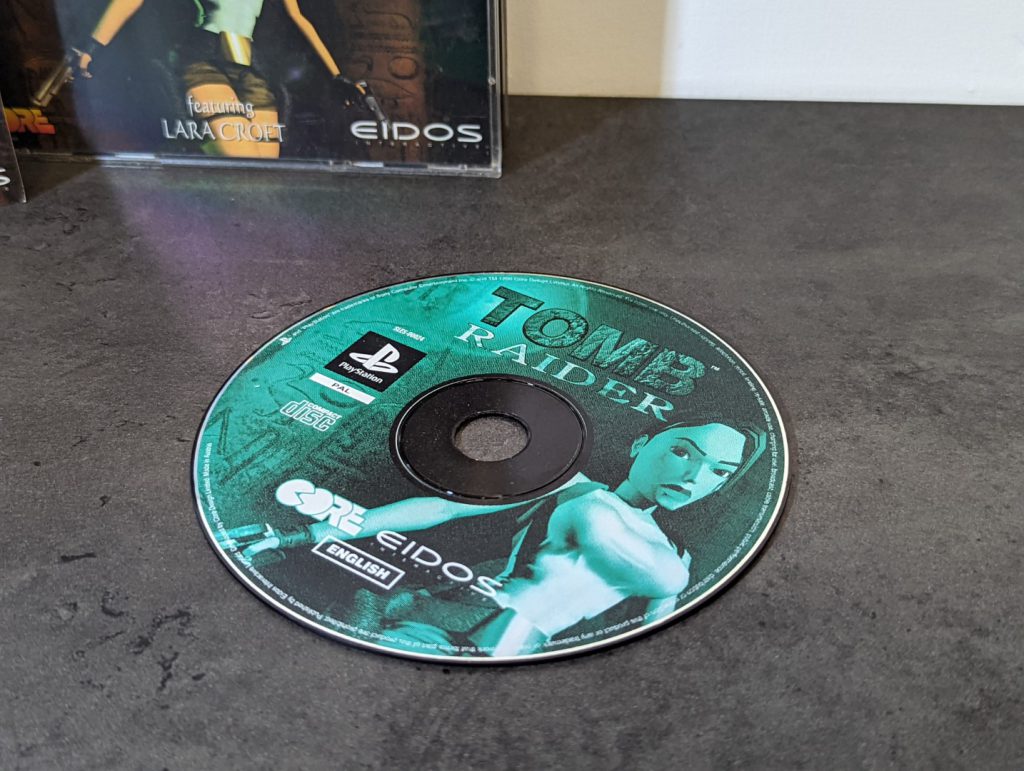 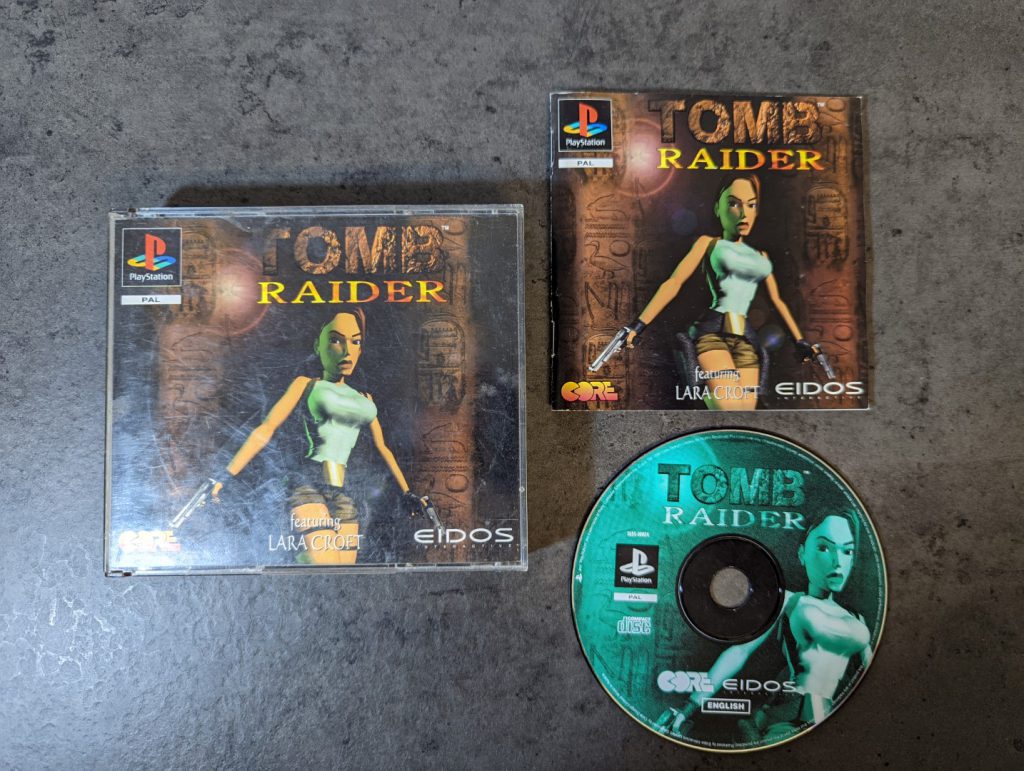 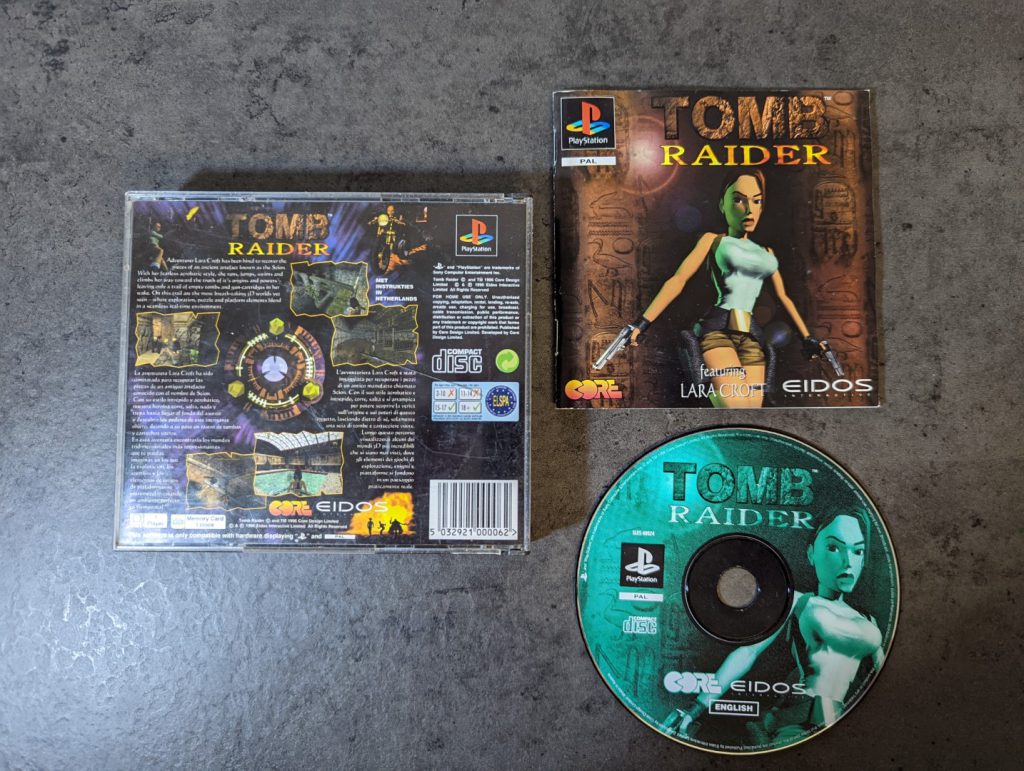 This game is part of my Top 10 Quest.