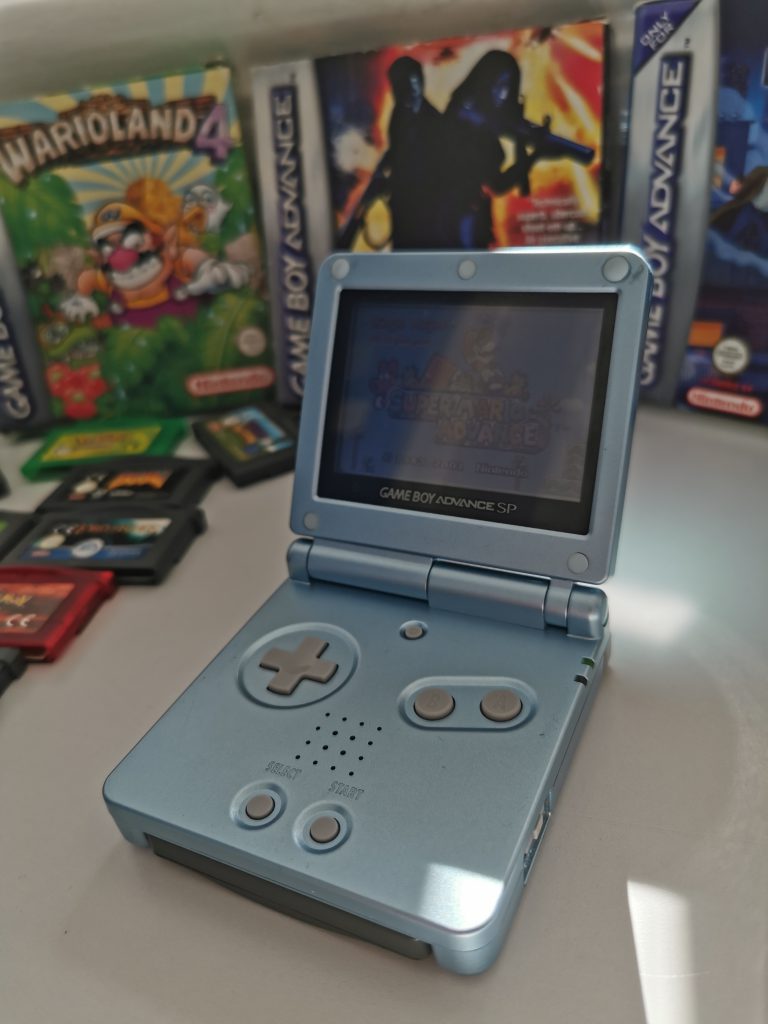 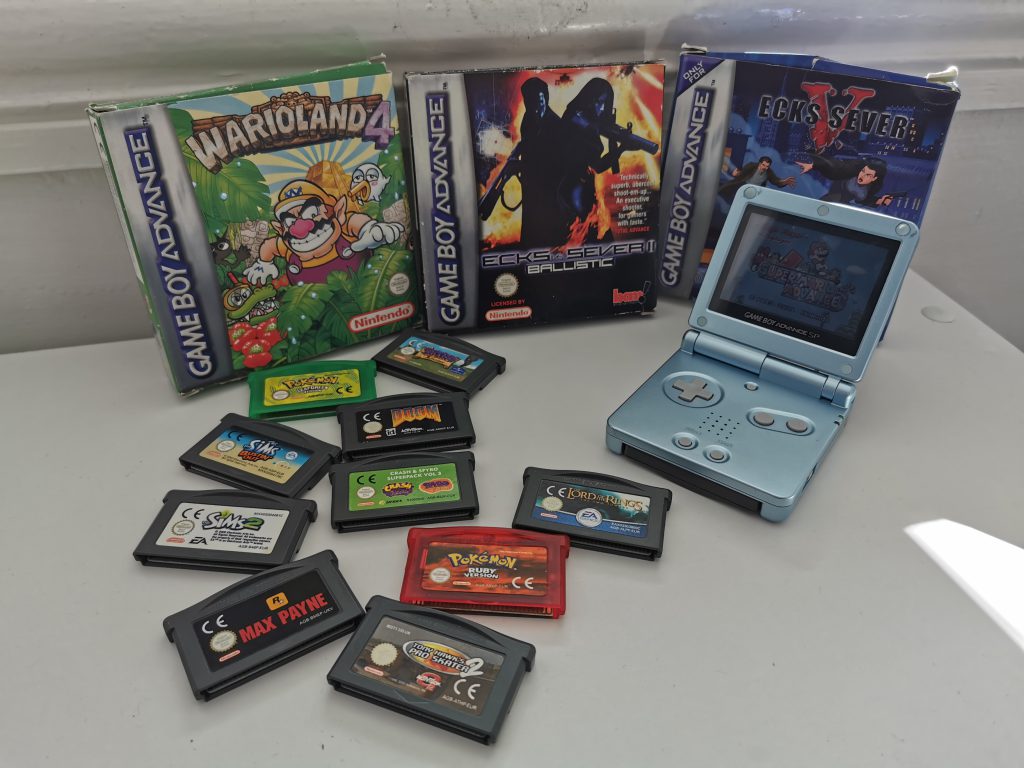 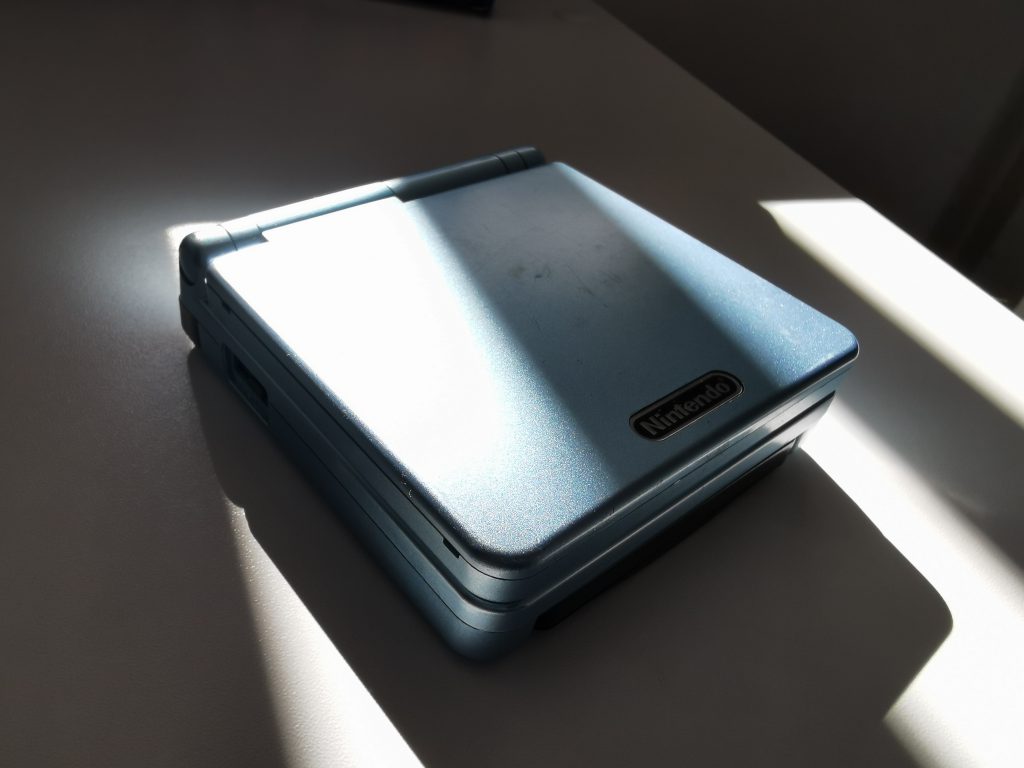 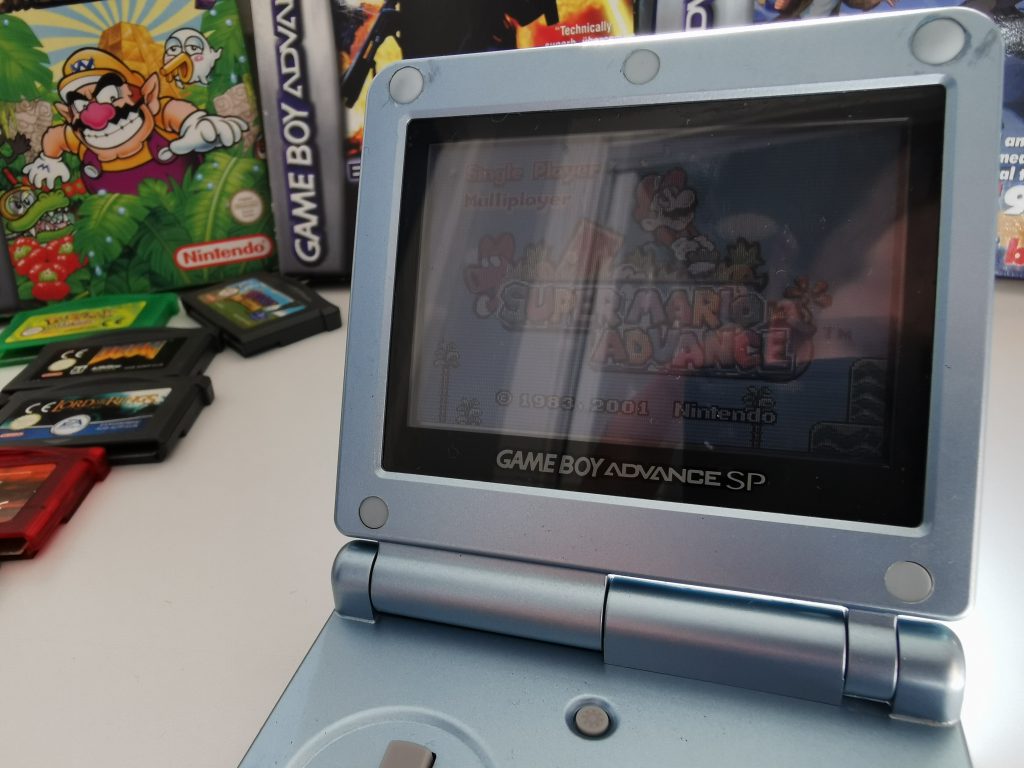 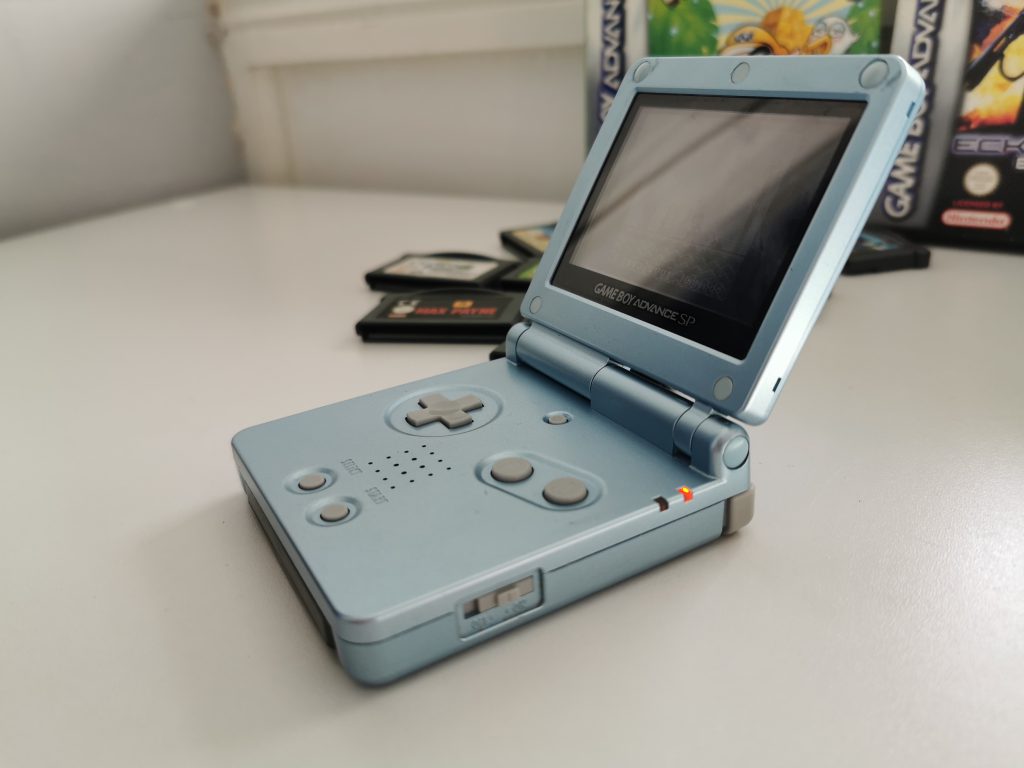 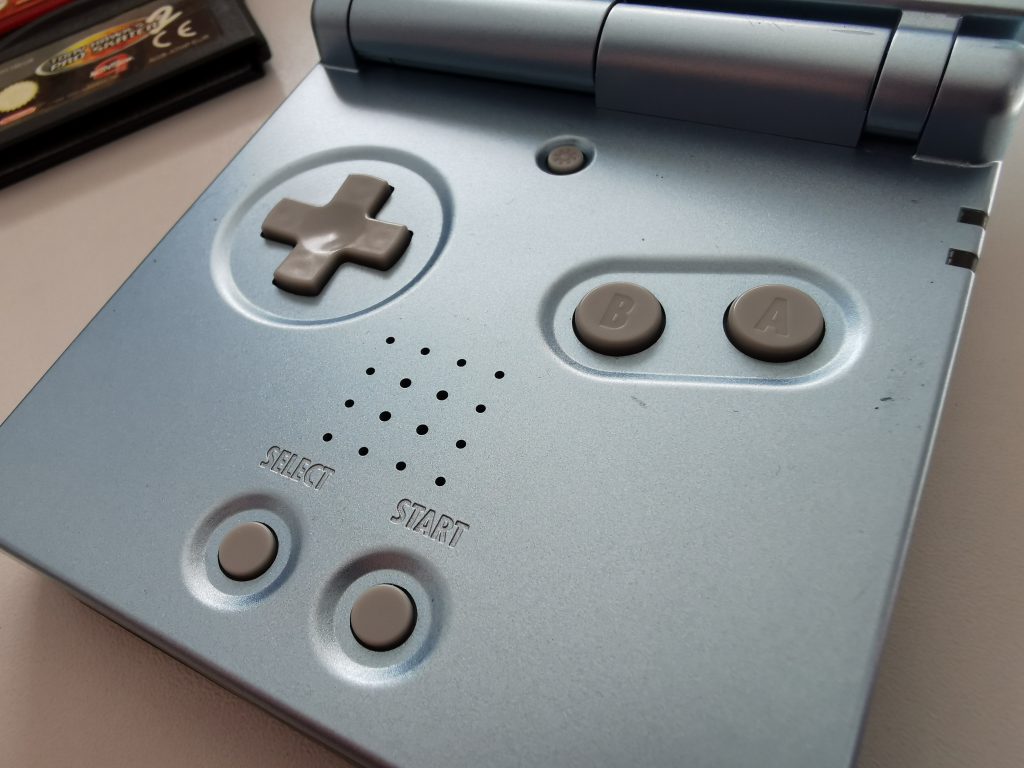 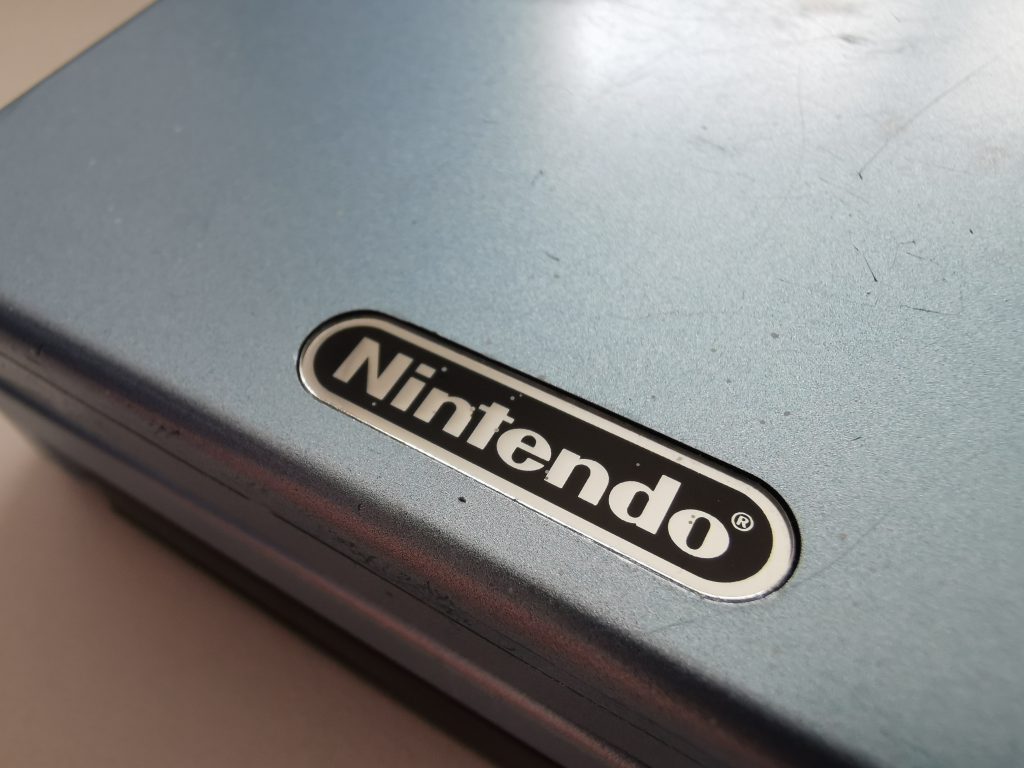 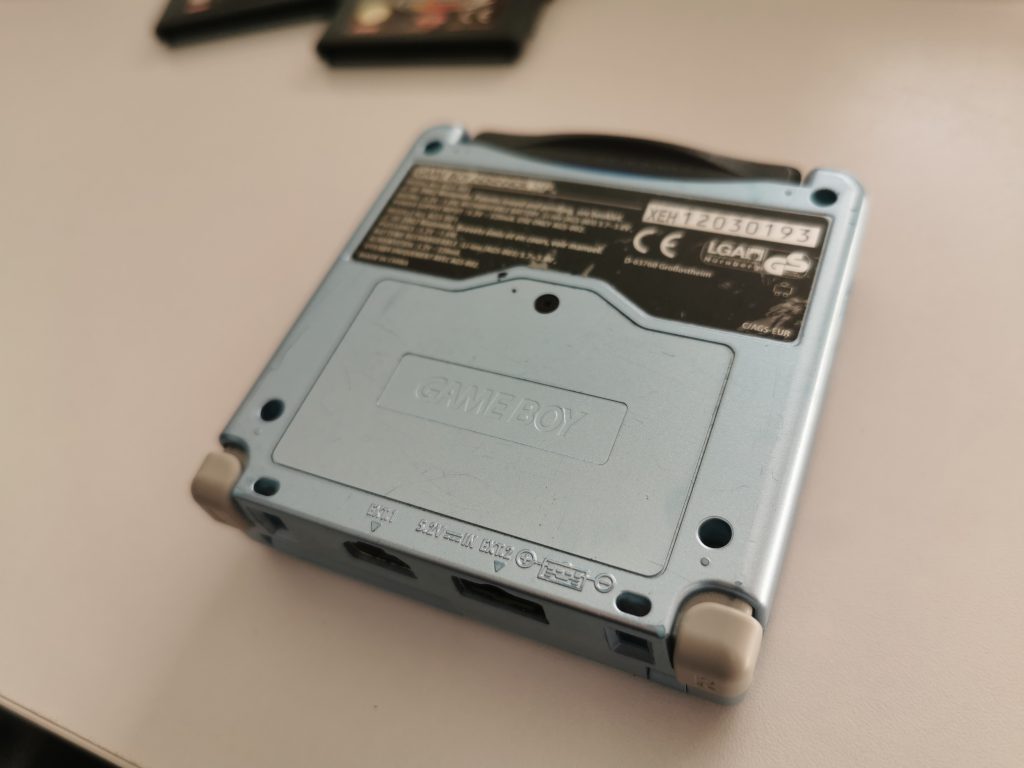 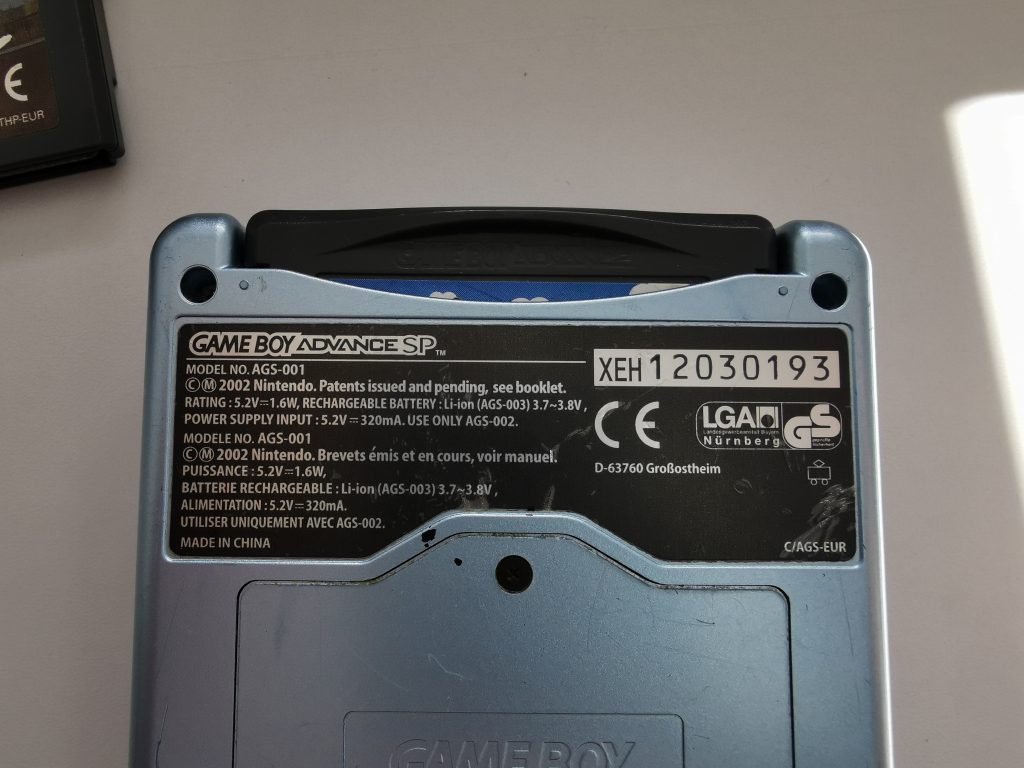 I have the Pearl Blue version of the SP and I love it . The design is fantastic and it’s very comfortable to play for long periods, the screen is bright and clear and the fact that it can play all previous generations of games is a massive win for this little handheld. The Battery life on this thing is amazing to boot. Overall a superb machine.

I eventually want to get the slightly more upgraded AGS-101 version of the SP as that has a brighter backlit screen instead of the previous version’s frontlit screen.