The Nintendo Game Boy Advance SP – Limited Pink Edition was released in 2004 in an attempt to attract more females into the gaming market. Nintendo at the time of release remarked, “Gaming has traditionally been a male dominated market, but now the tides are turning. As the video game industry evolves, more and more women are plugging in and turning onto games. Nintendo prides itself on being an innovator in its field and is dedicated to embracing this change.”

Nintendo also linked up with fashion brand Diesel who designed and produced an exclusive pink suede belt with two matching cases for carrying the Game Boy Advance SP and games. 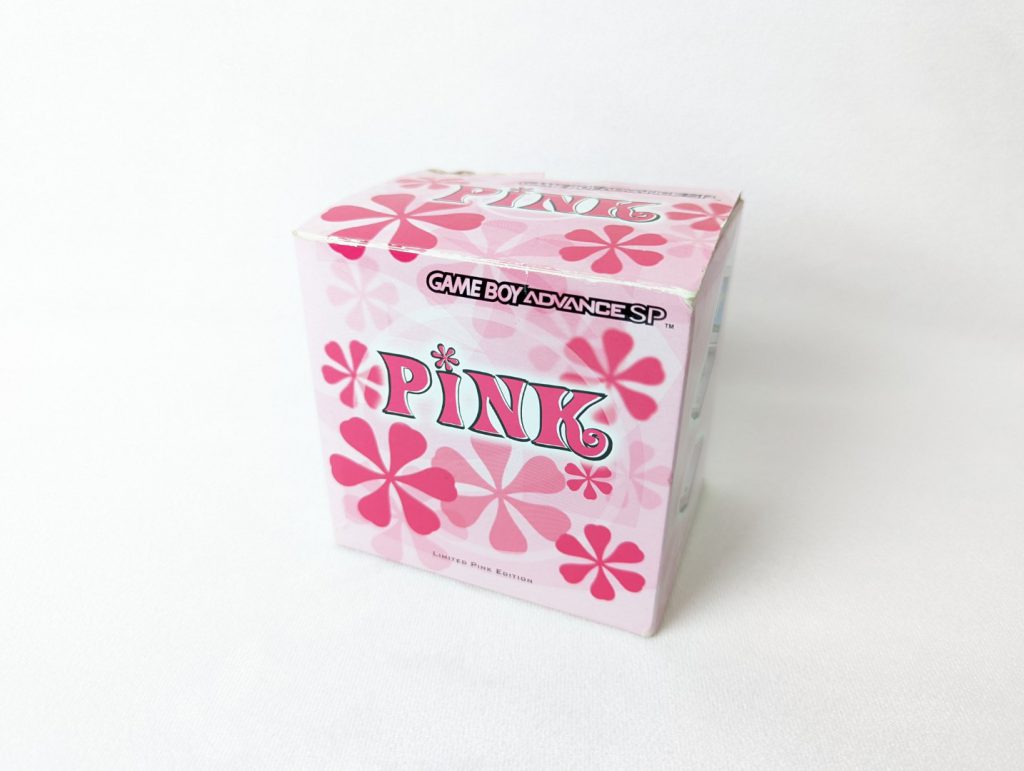 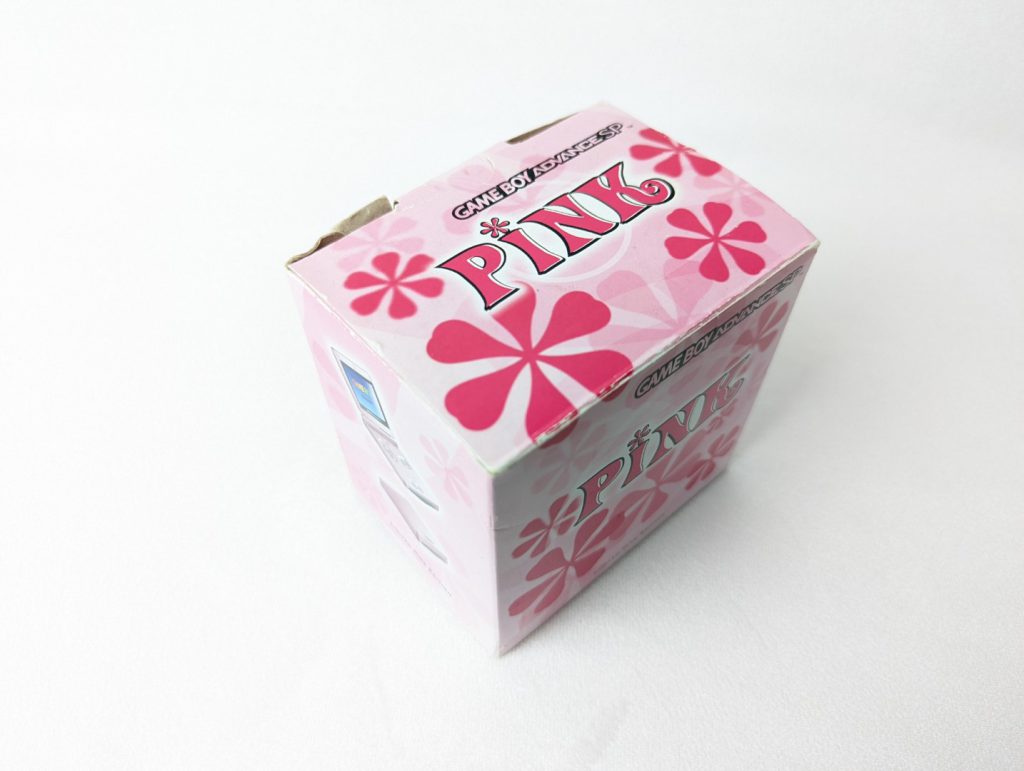 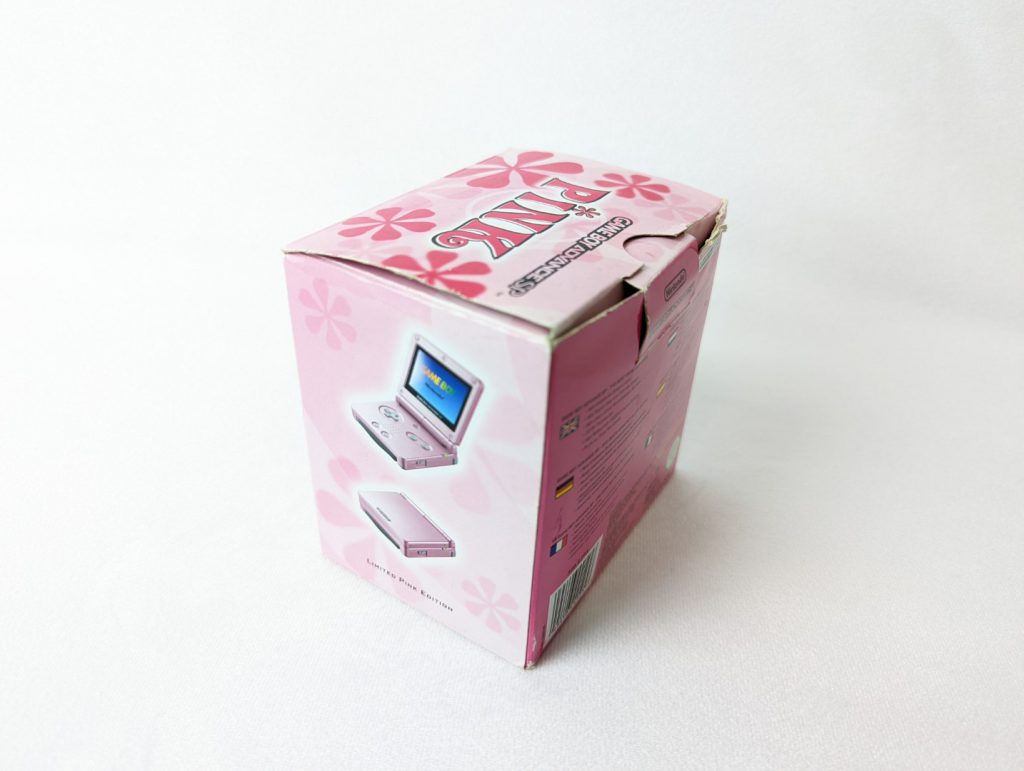 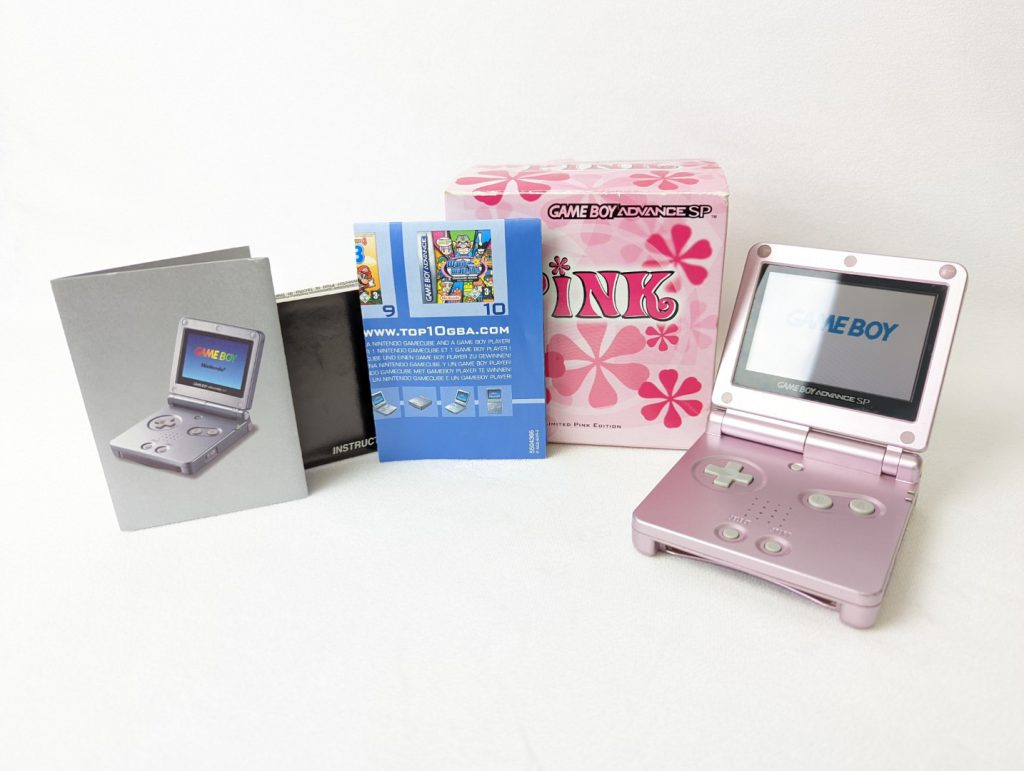 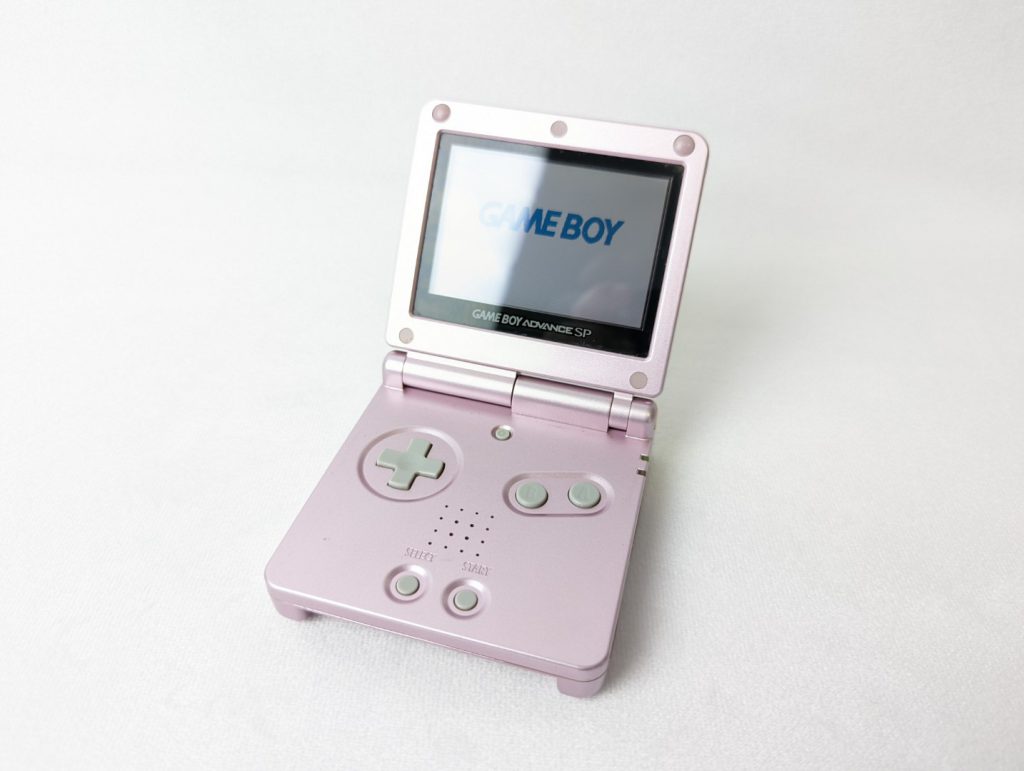 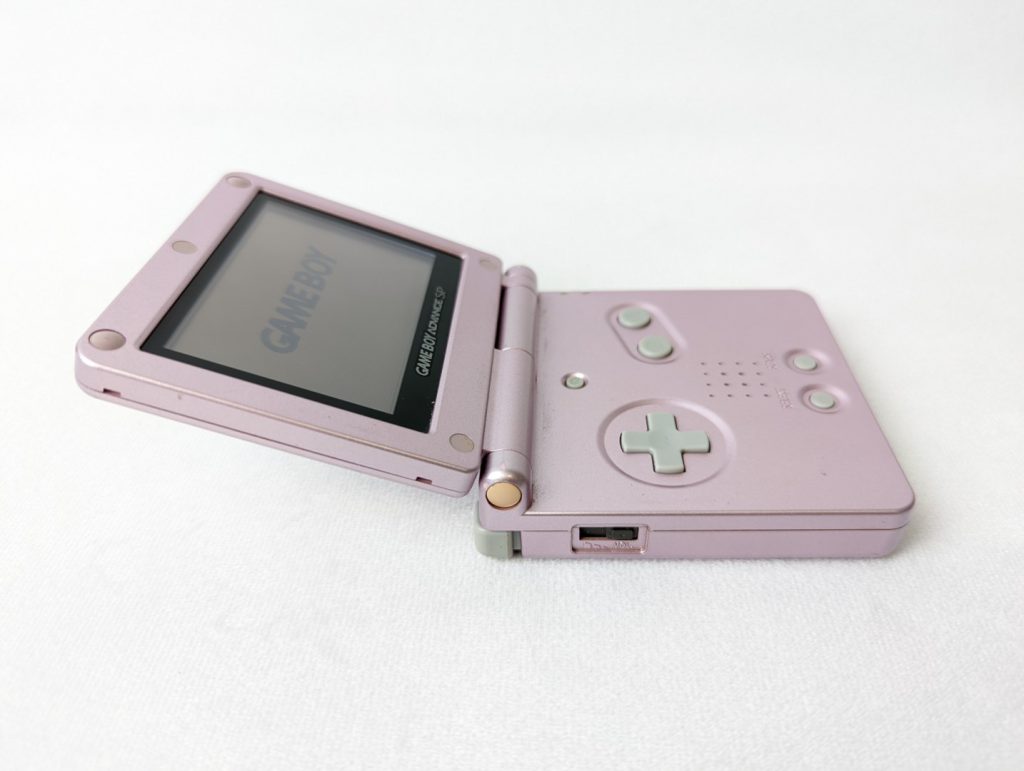 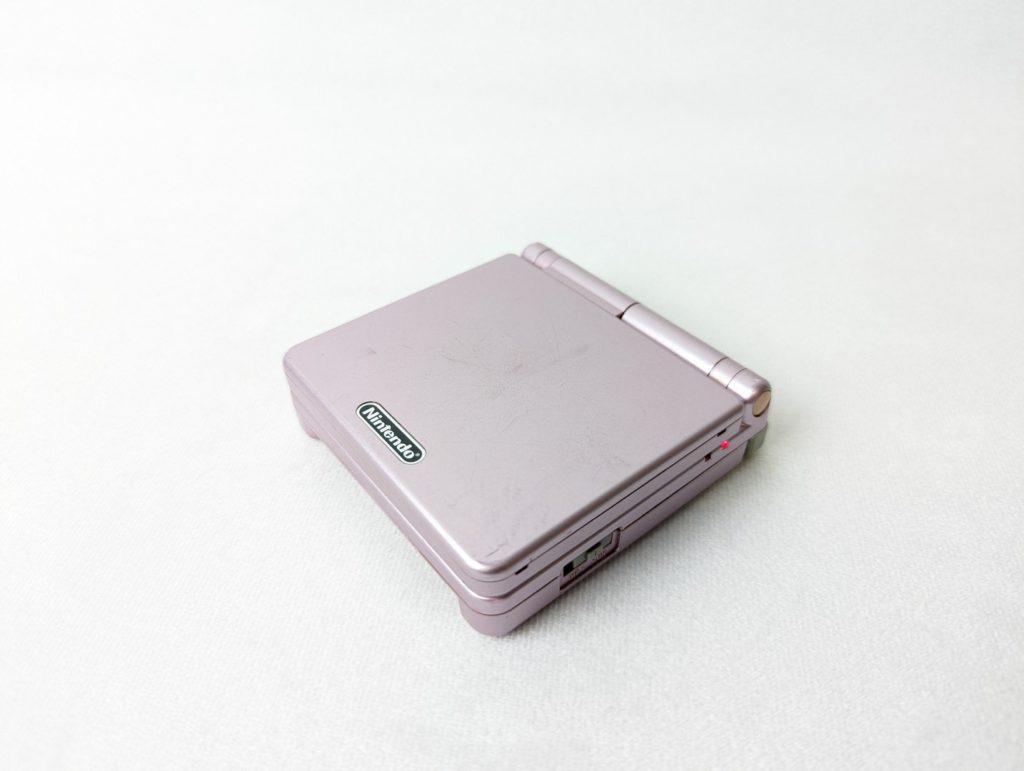 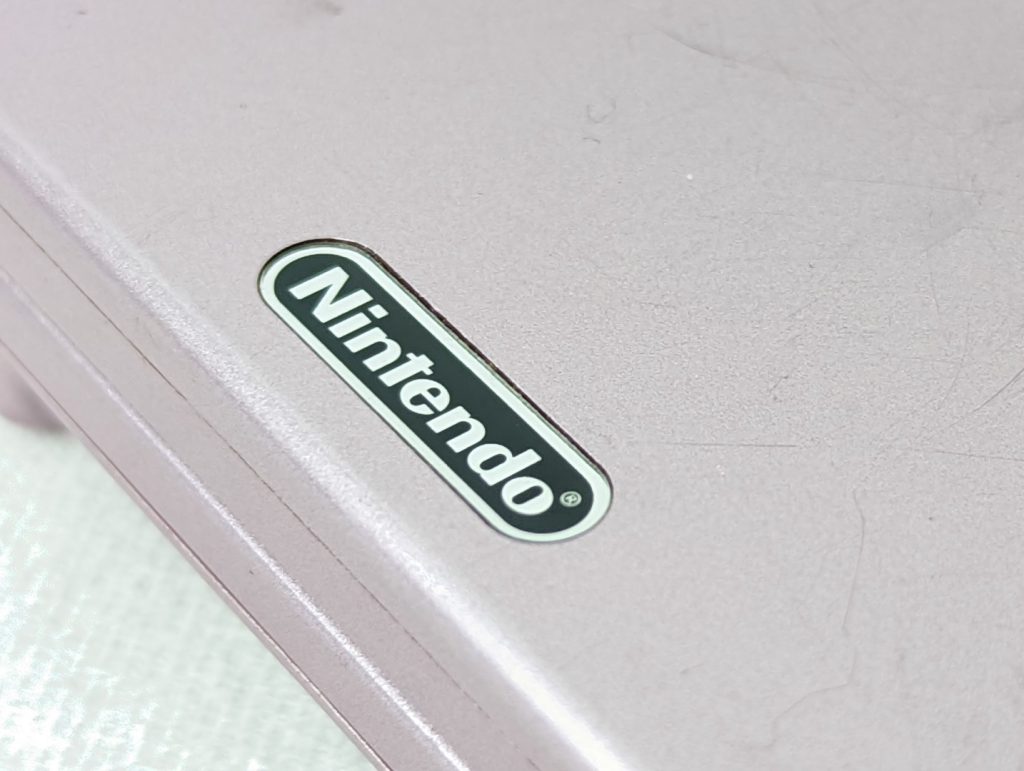 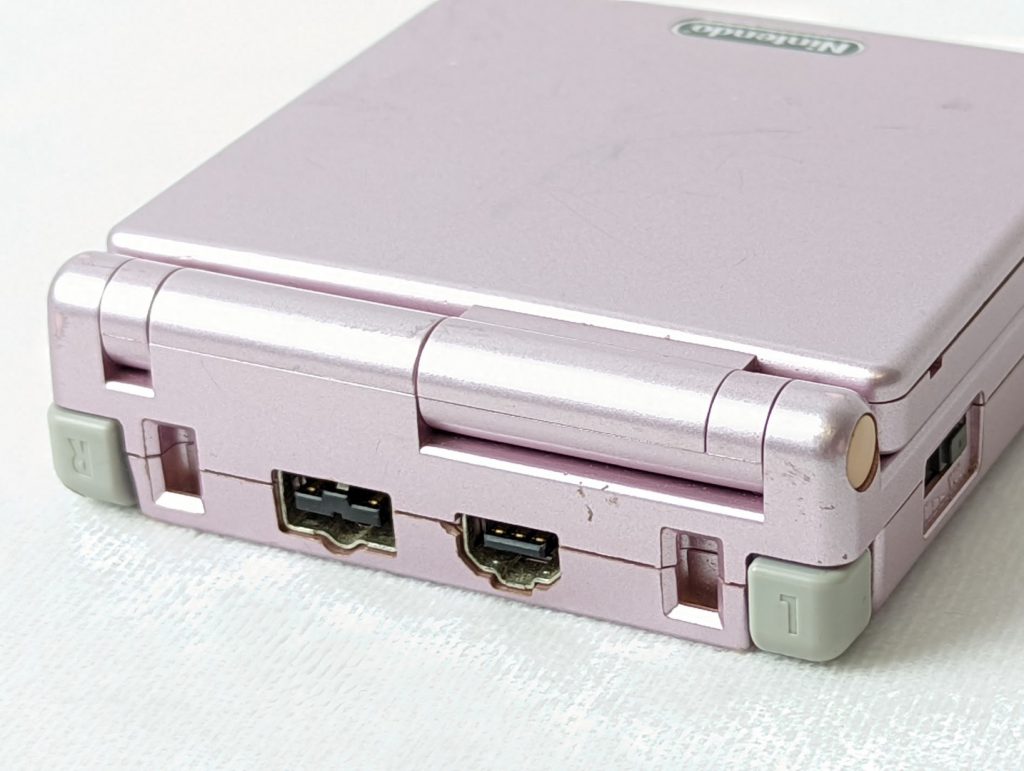 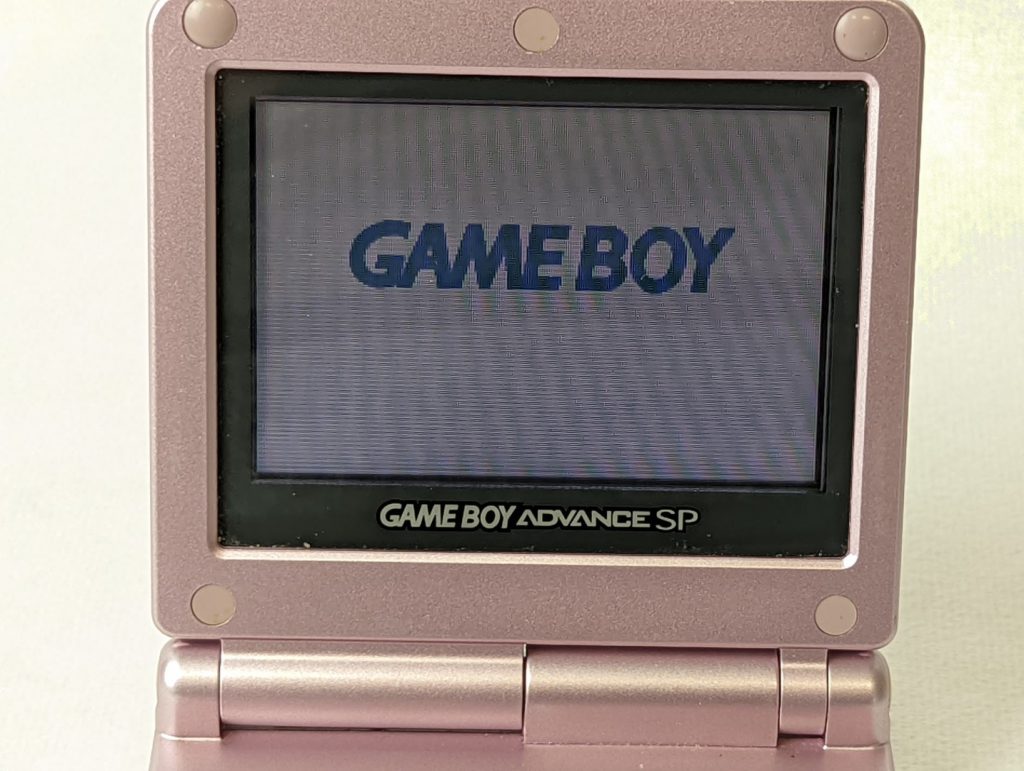 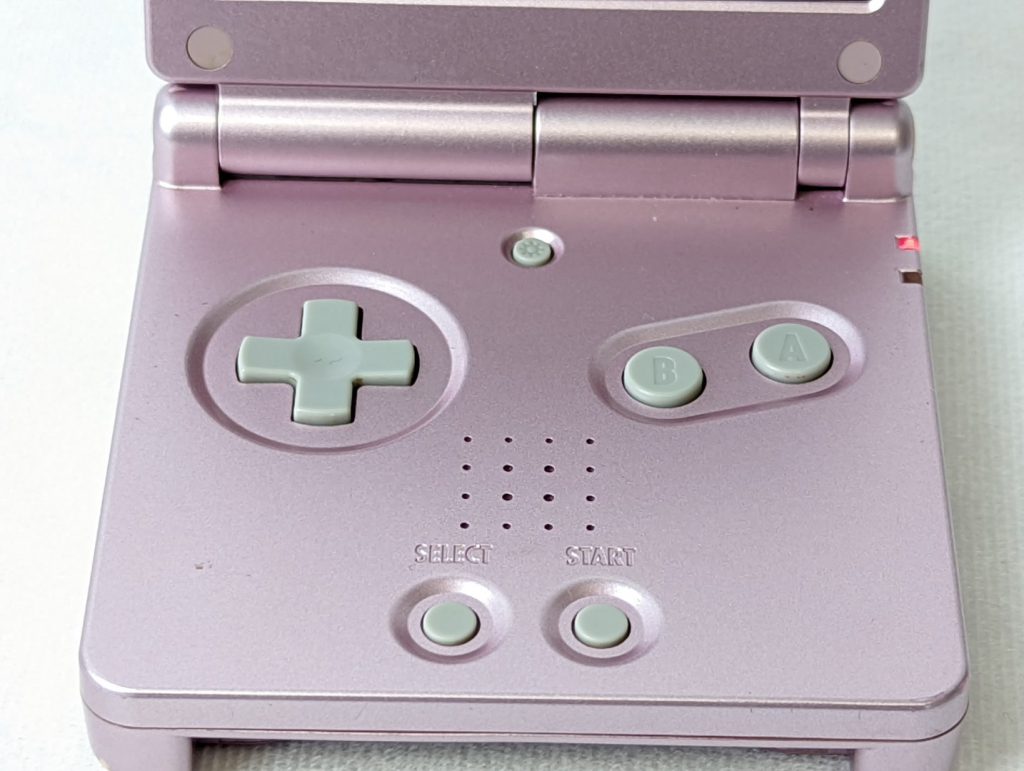 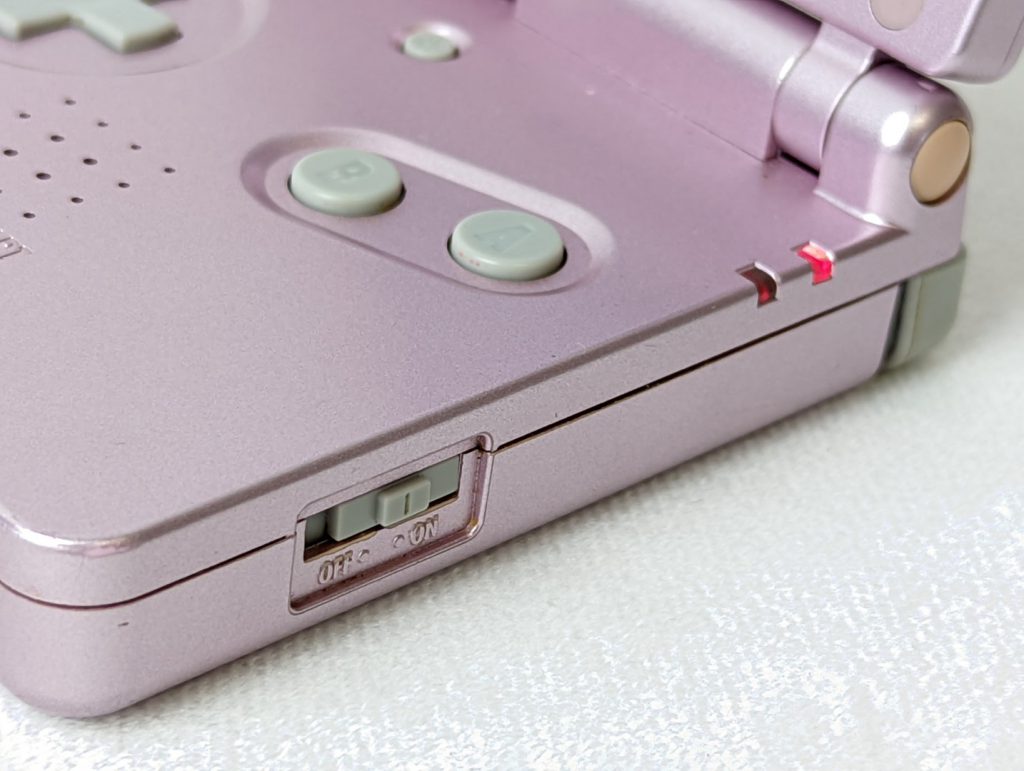 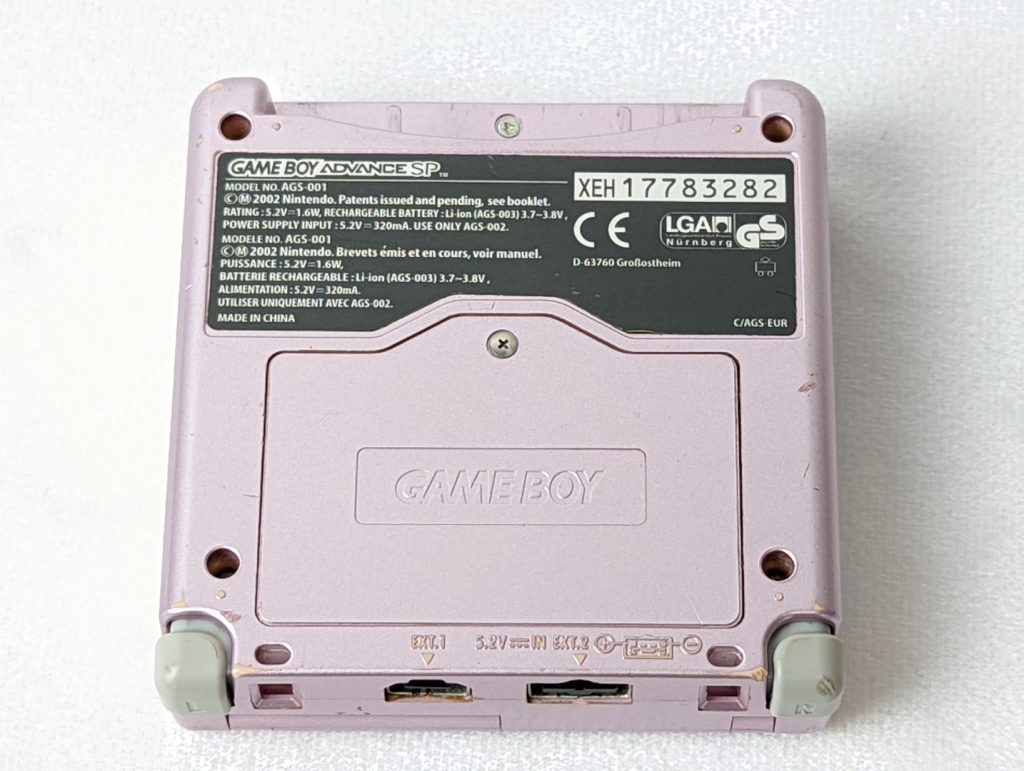