The Atari 2600 was released (as the VCS or Video Computer System) in 1977. Although not the first video game console The 2600 was so successful in the late 1970s and early 1980s that the word “Atari” became a synonym for video games in general.
The original Atari 2600 controller is as iconic at the system itself featuring an 8-directional joystick and a single red button. It was so successful that it’s port became the industry standard and because of this, it could be used with the MSX, Commodore 64, Amiga, Atari 8-bit family, and Atari ST. The 2600 also shipped with a pair of conjoined rotary paddle controllers.
The Atari 2600’s rapid growth ultimately led to the success of the video game industry. However it would also play it’s part in the lead up to The Great Videogame Crash of 1984, which toppled the industry and threatened the future of electronic gaming in America. 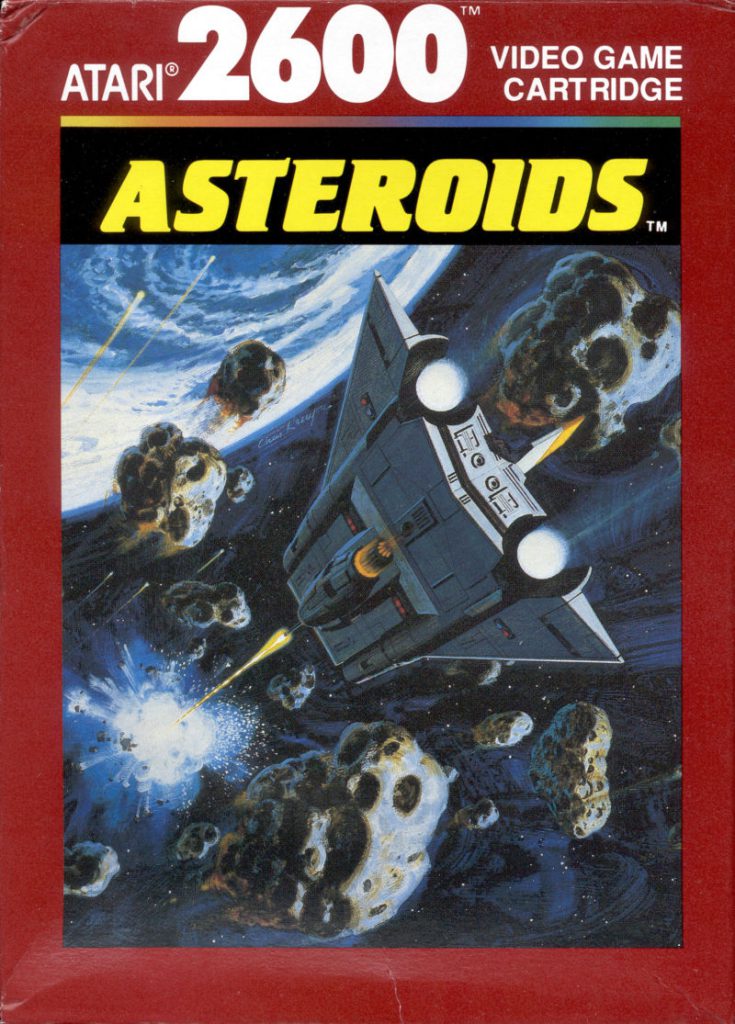 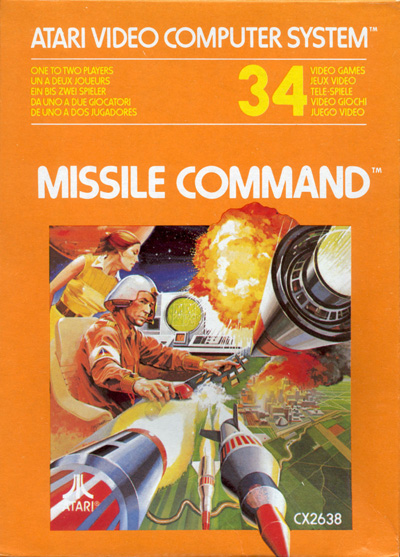 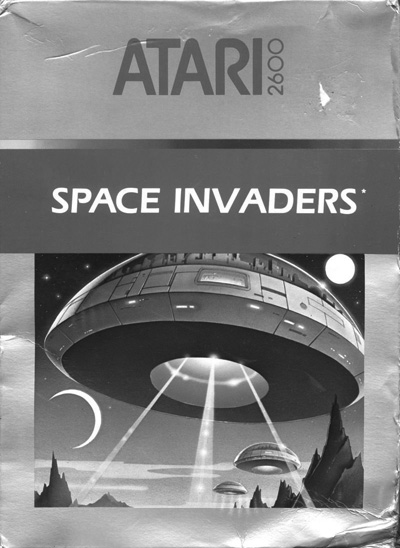 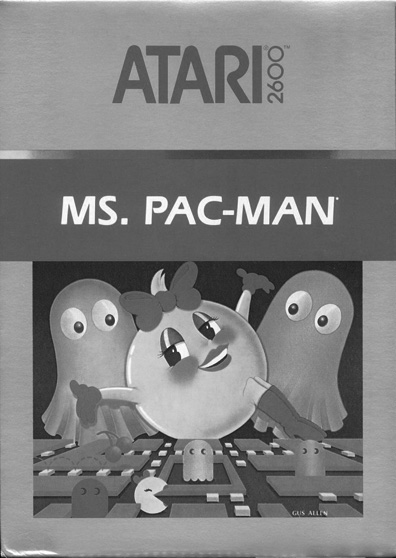 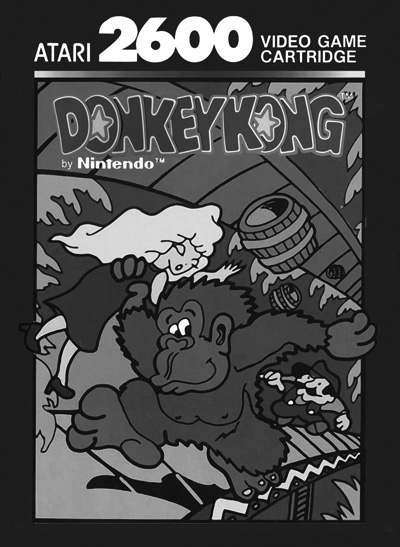 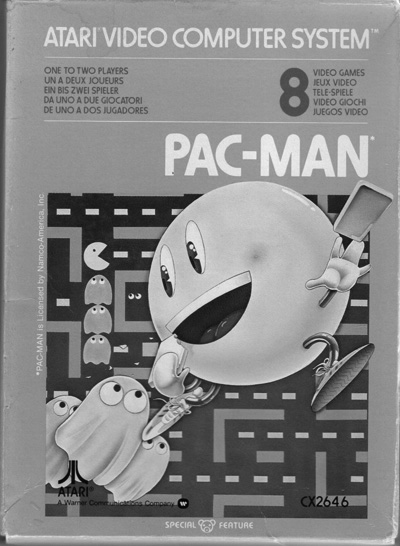 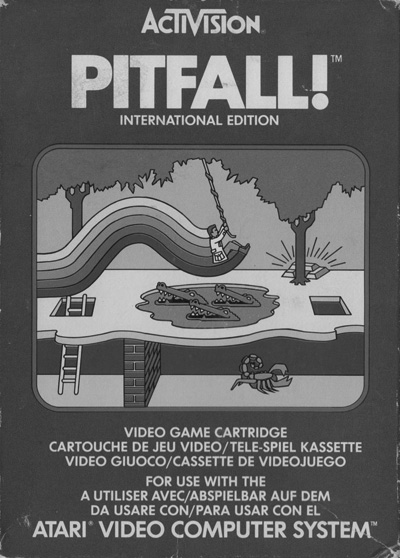 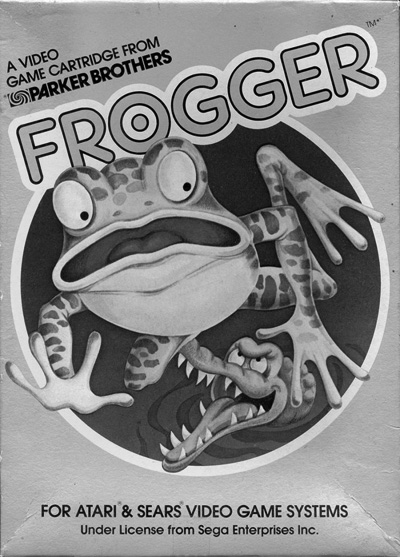 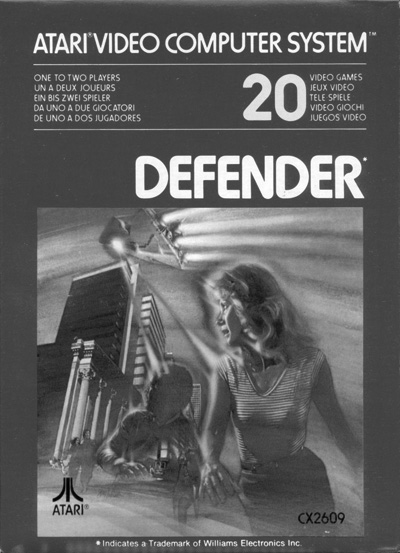 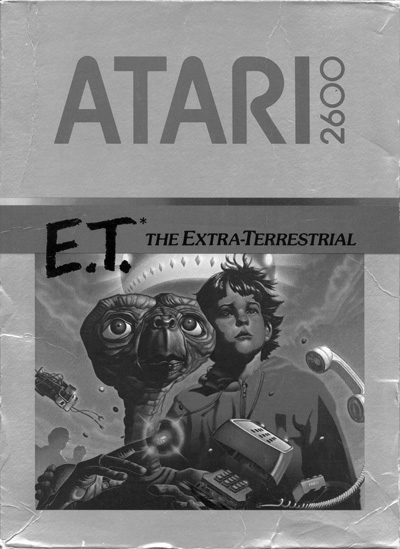