A few years ago I designed and built an arcade cabinet. 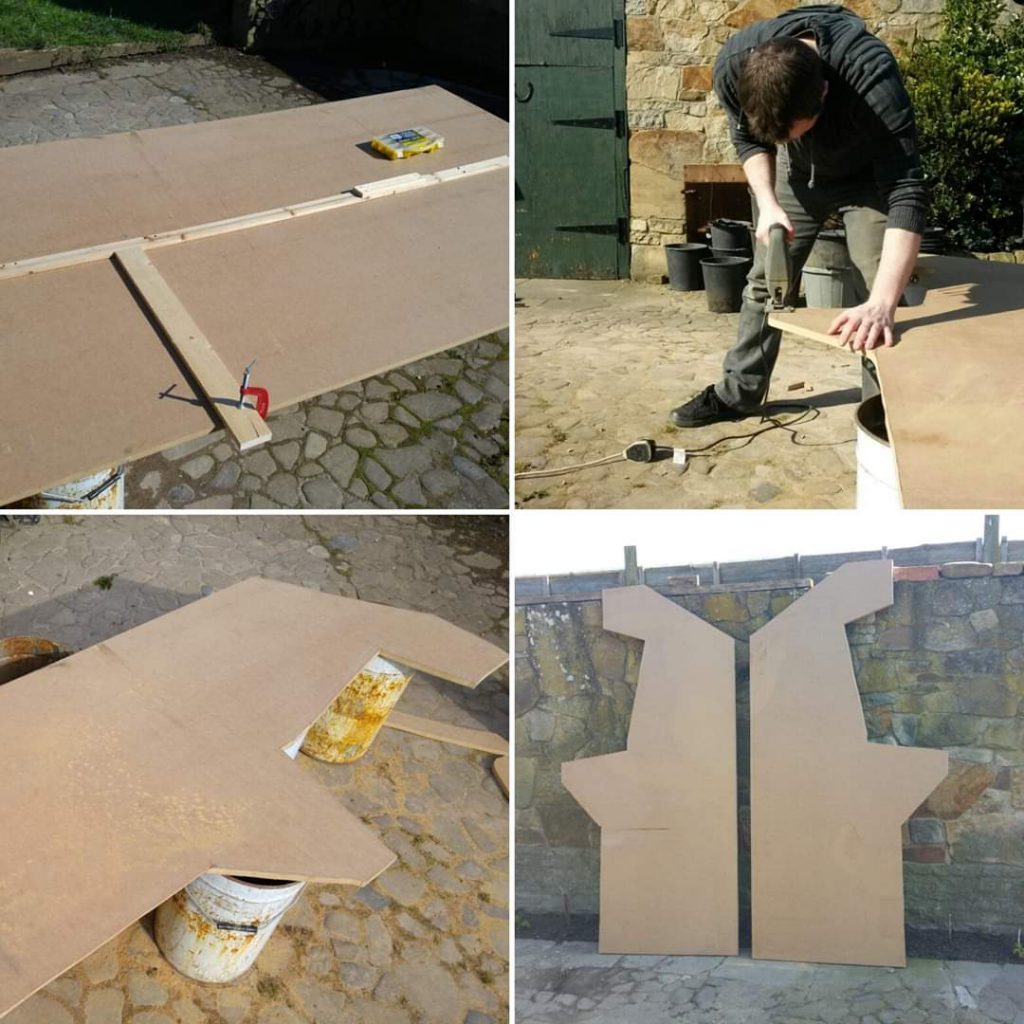 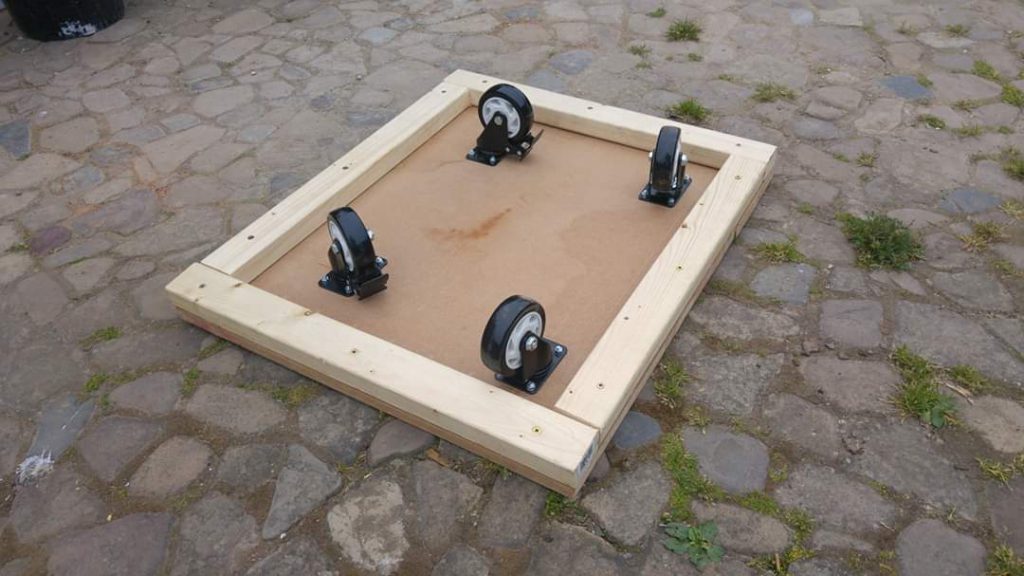 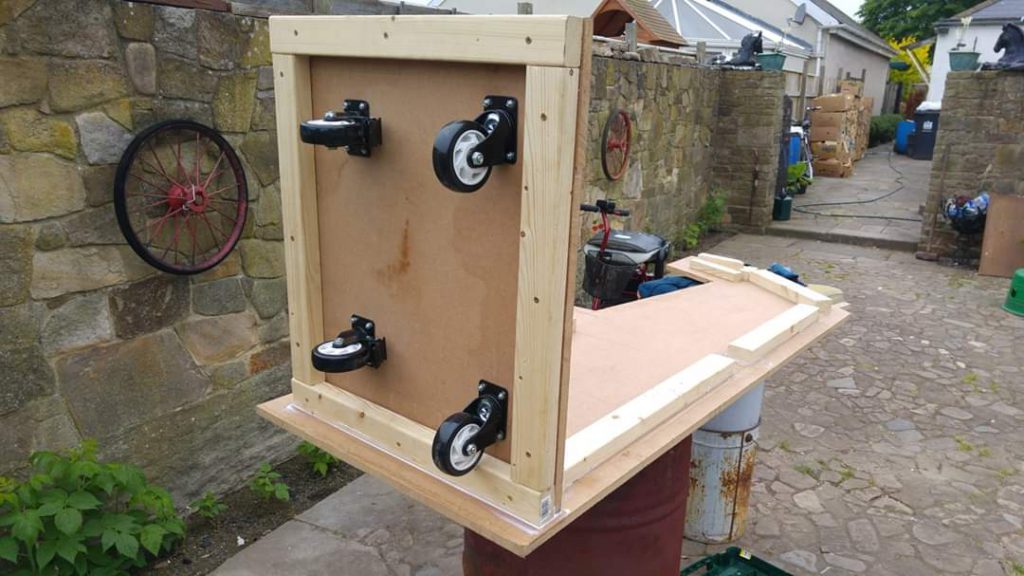 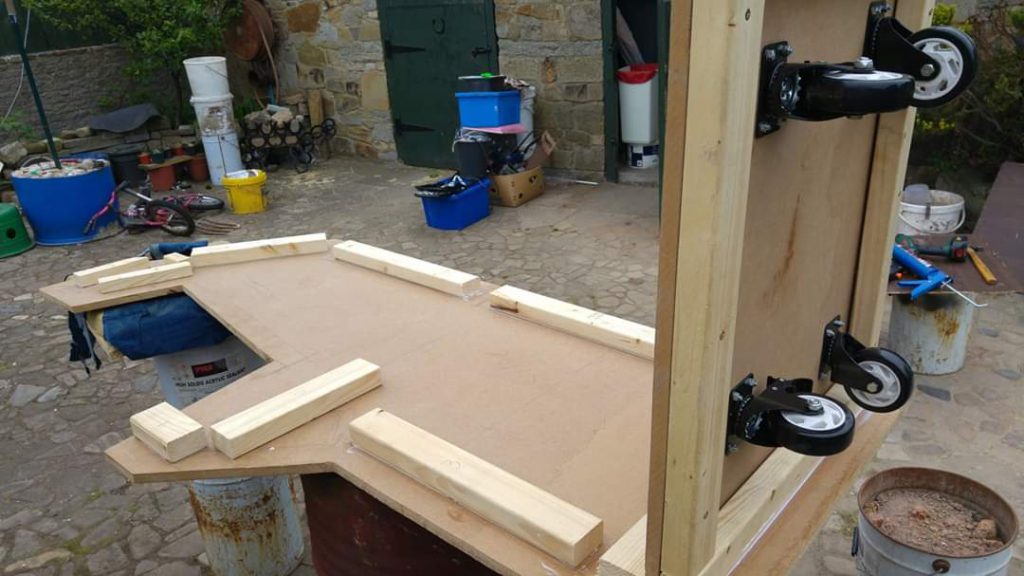 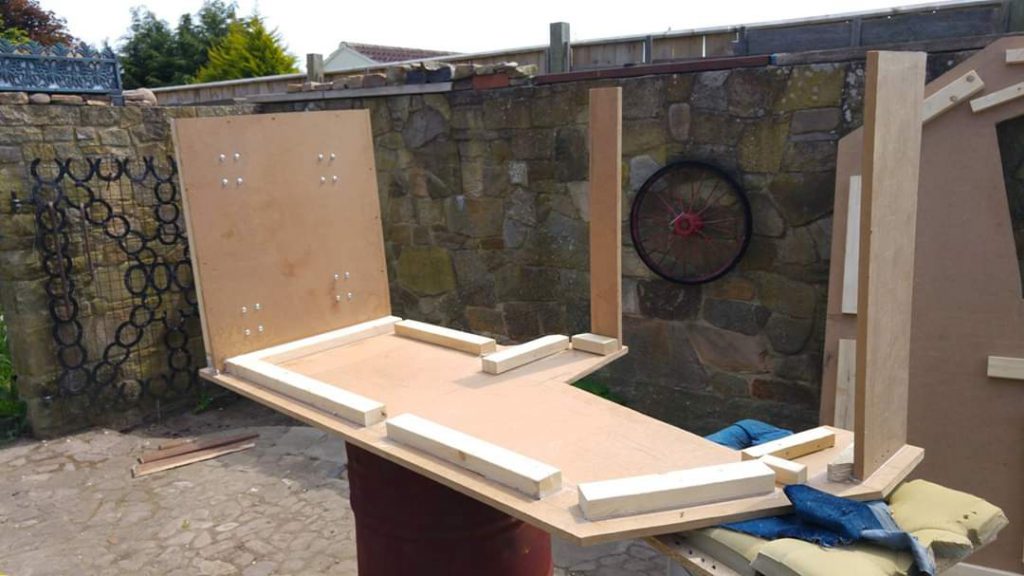 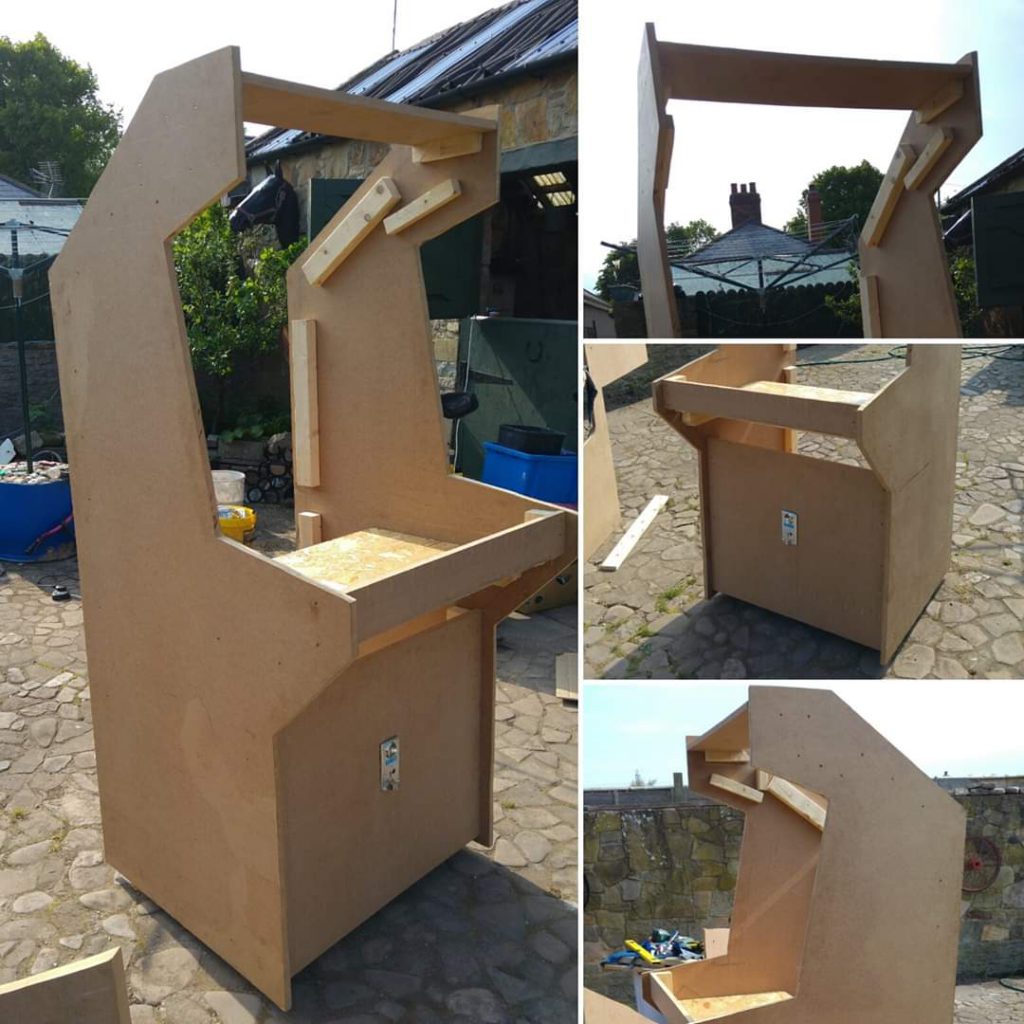 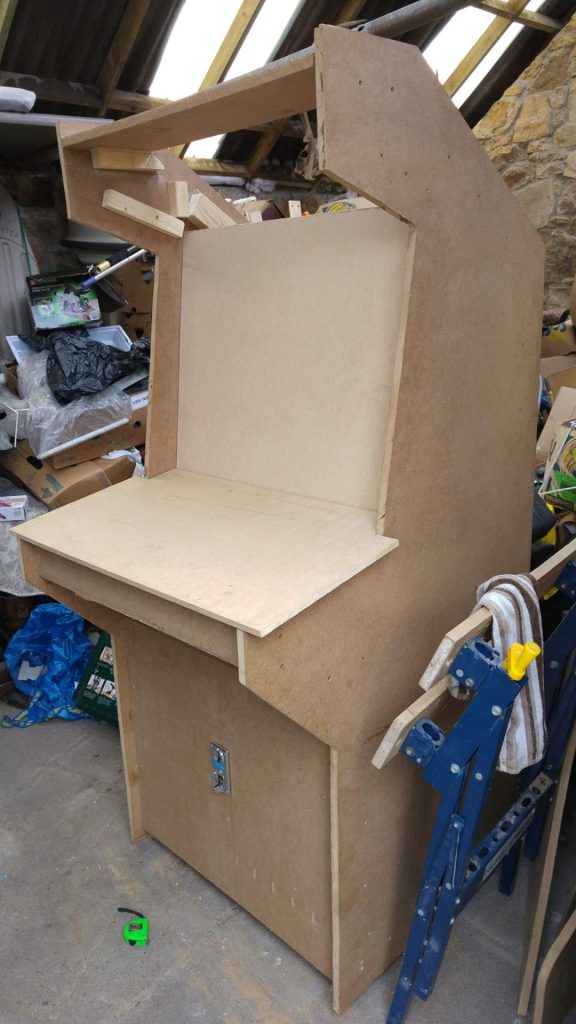 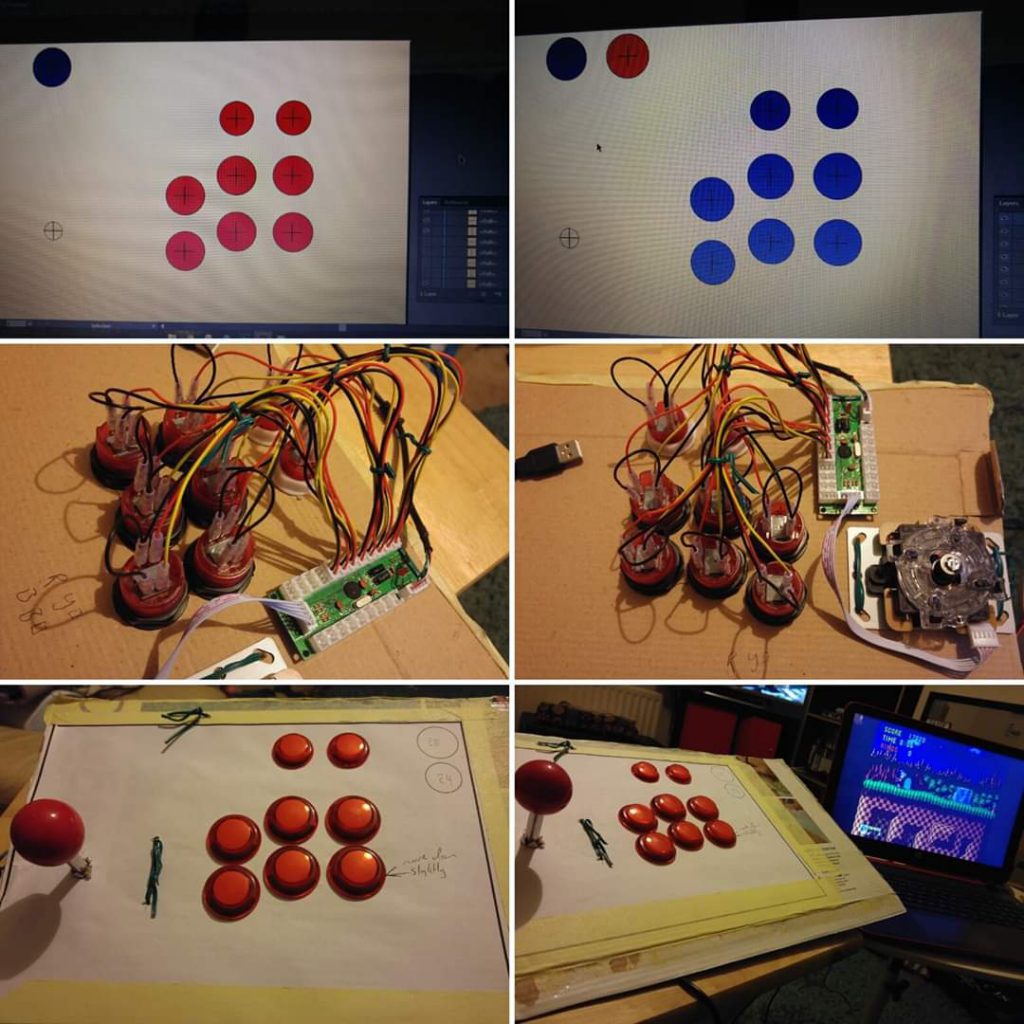 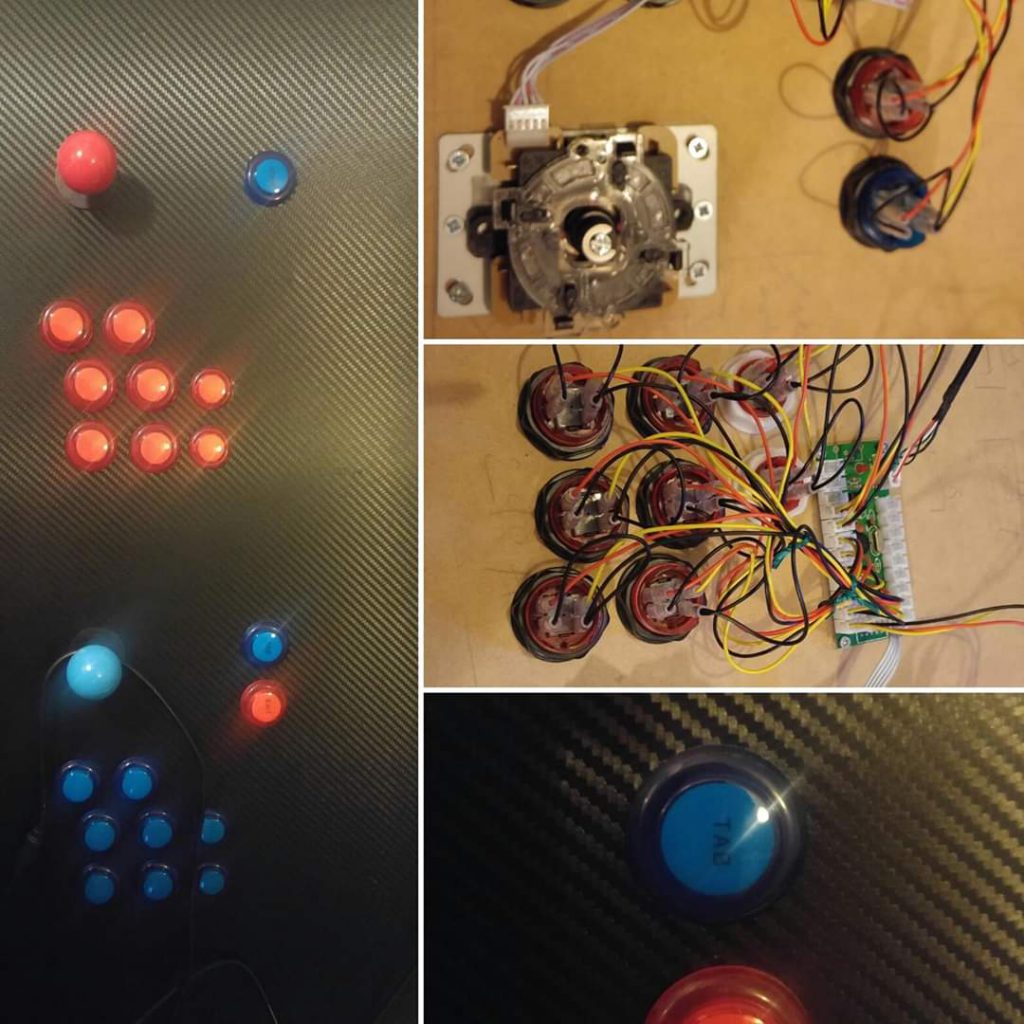 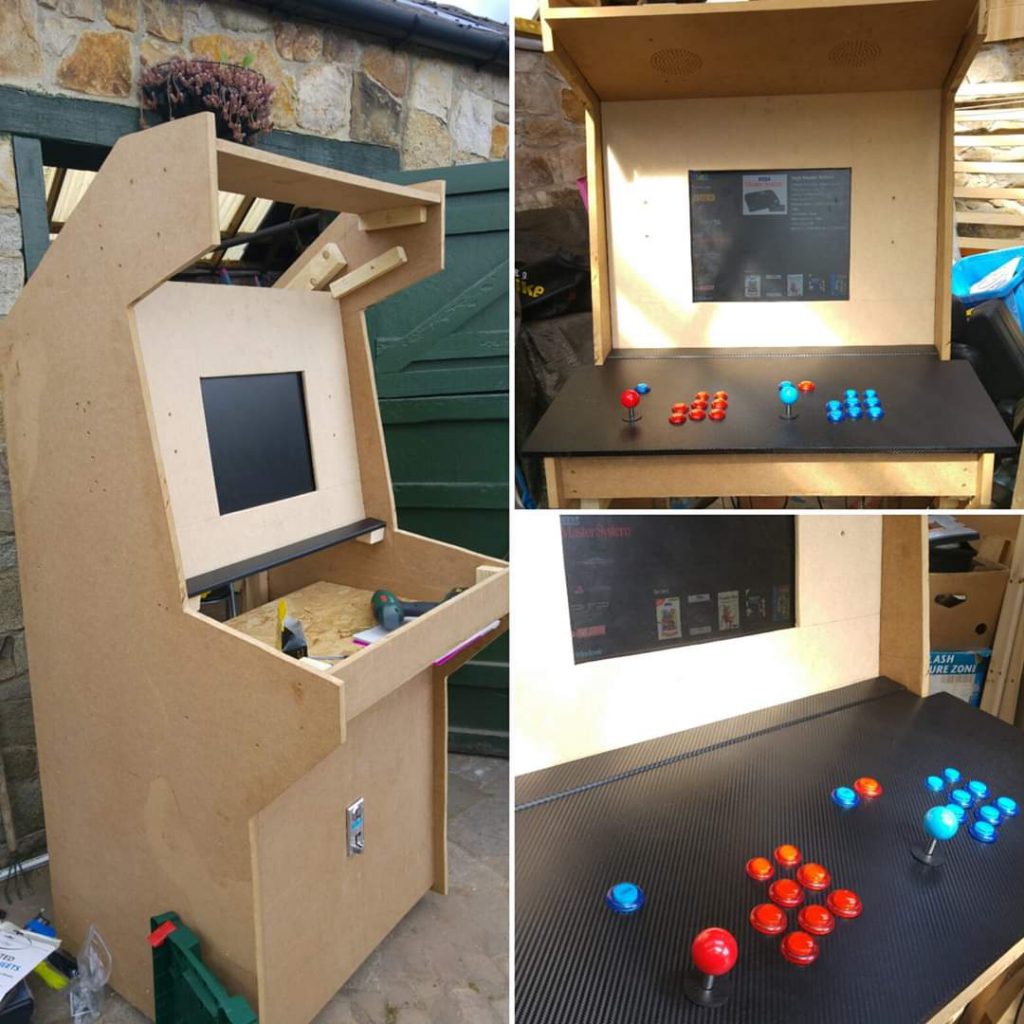 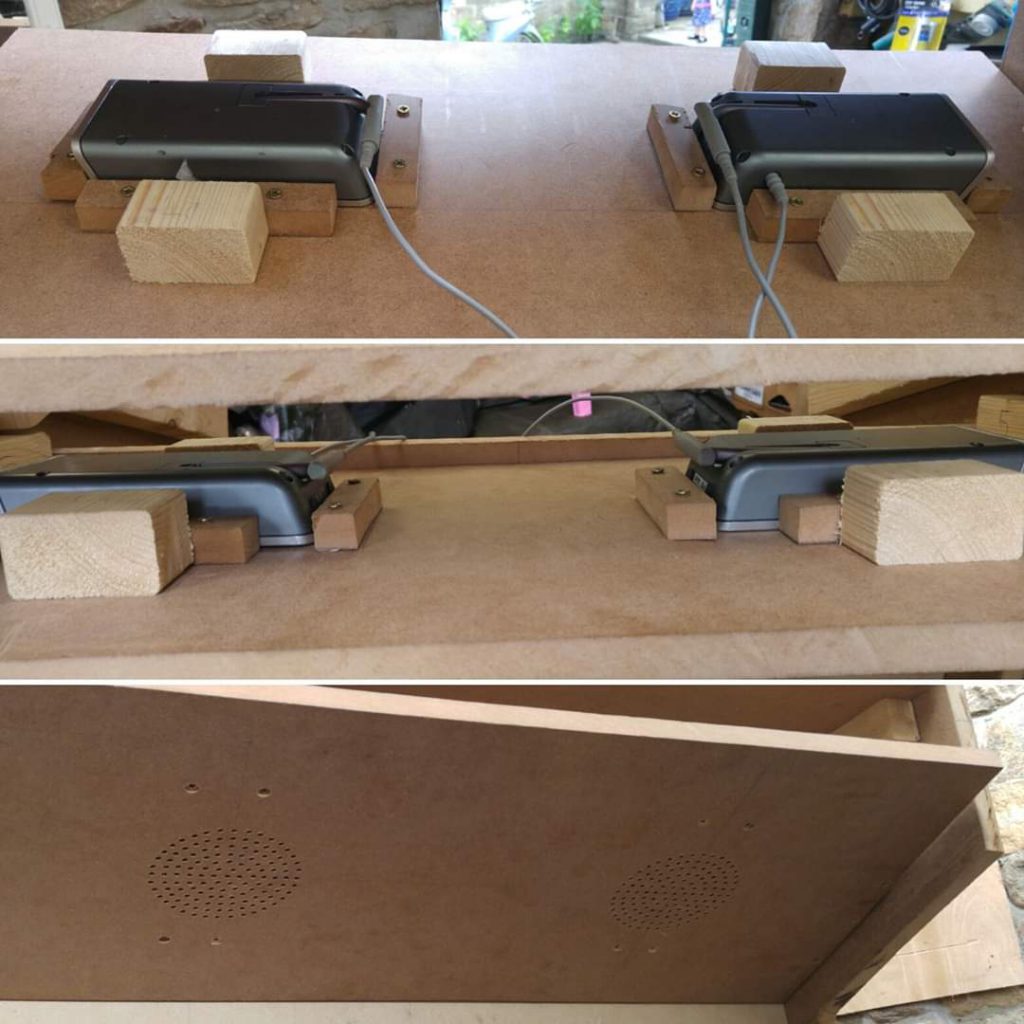 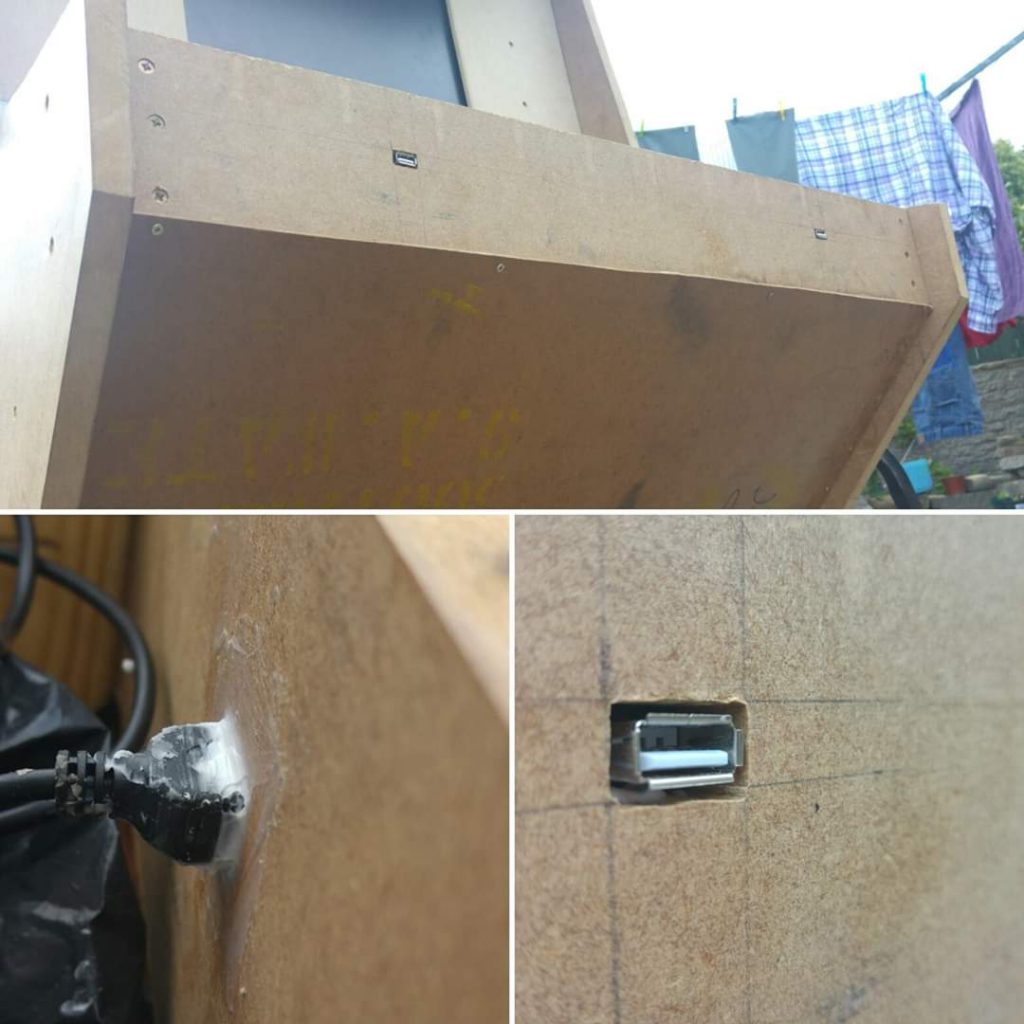 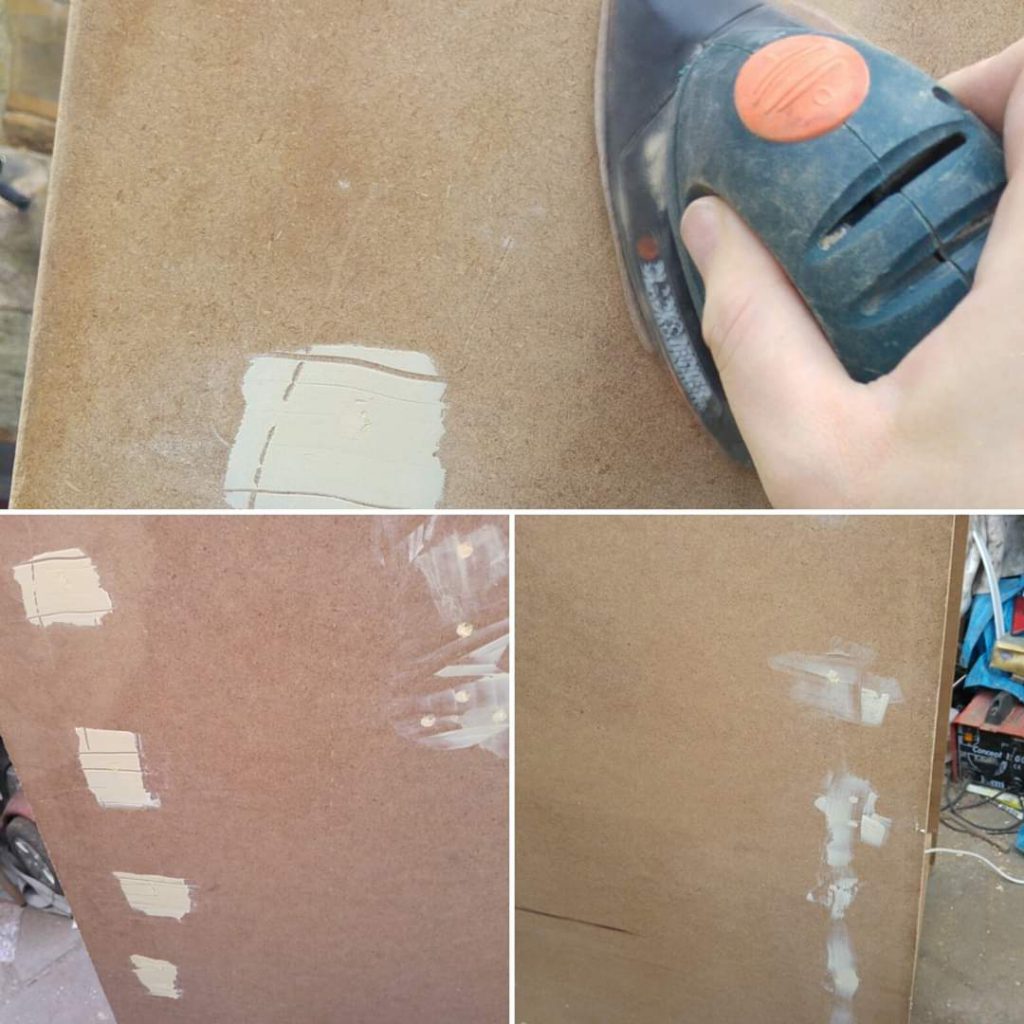 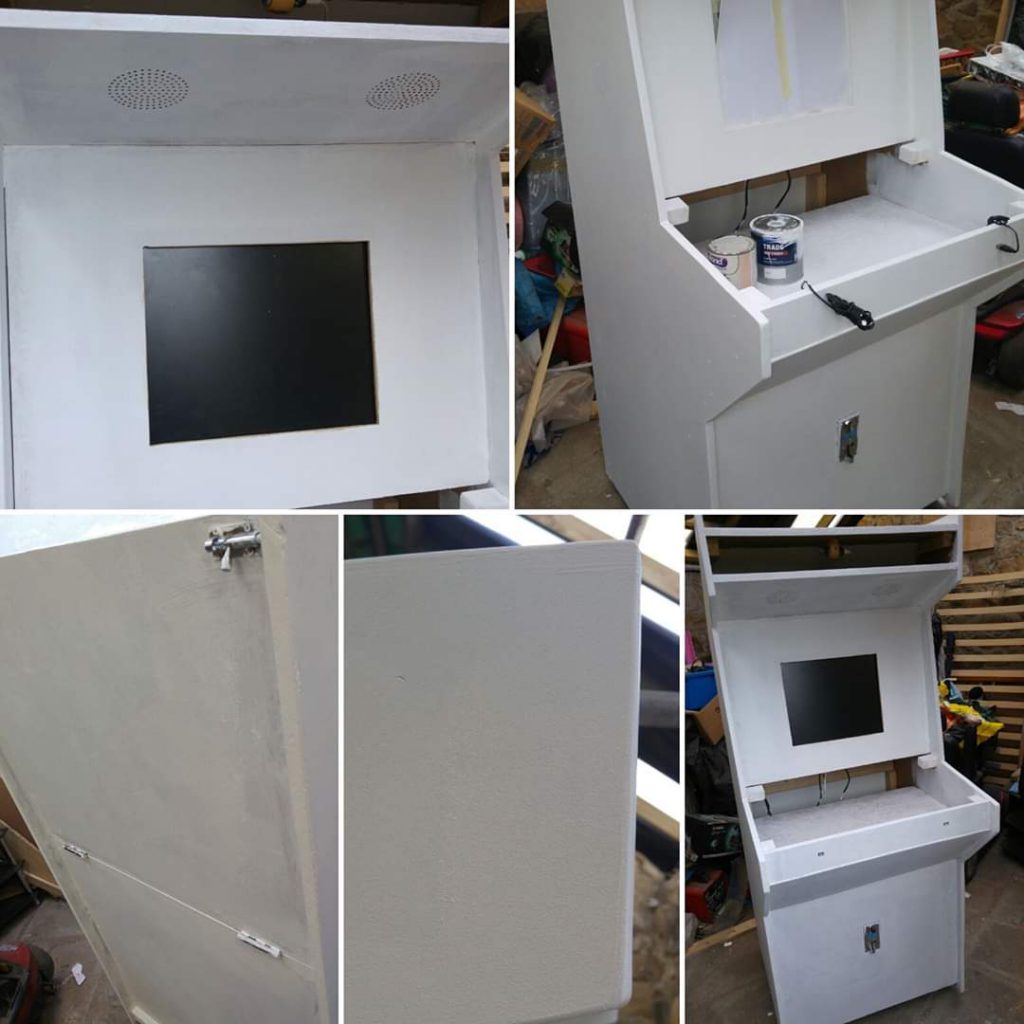 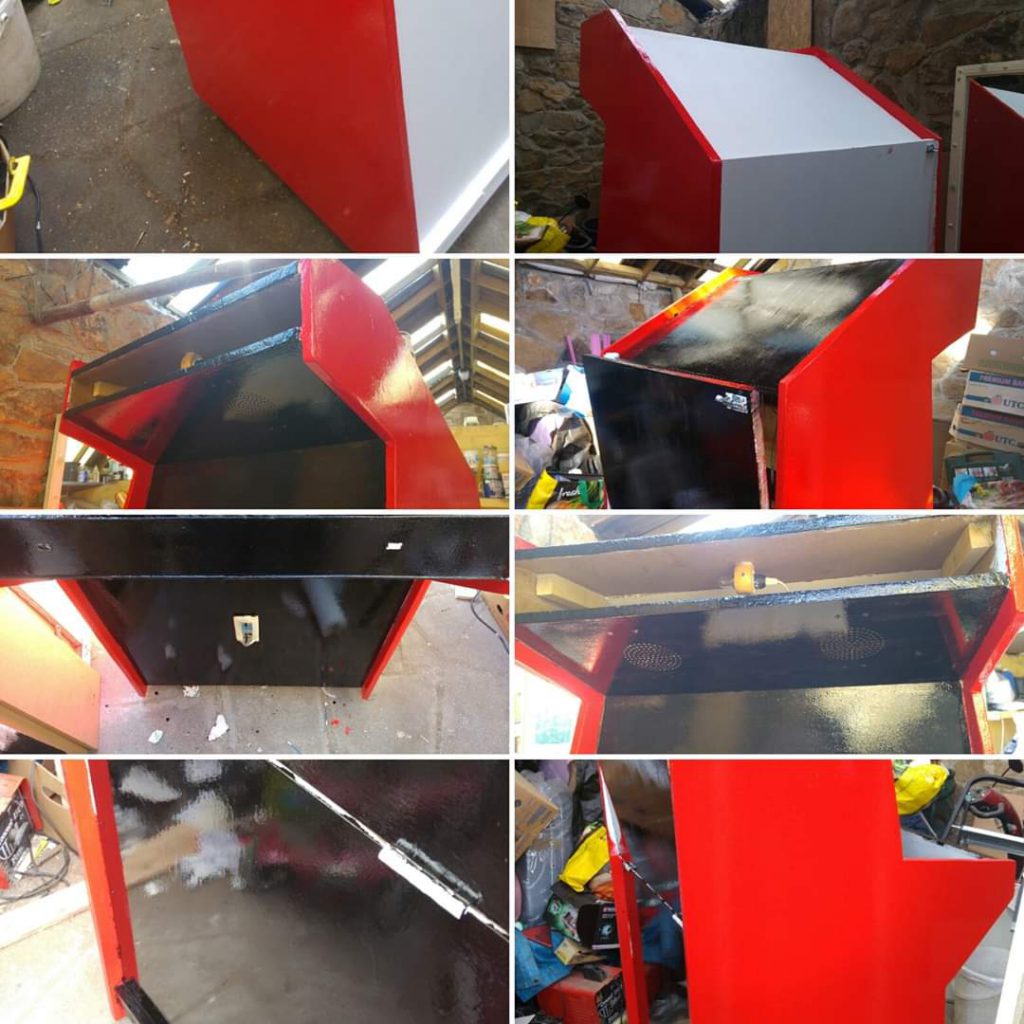 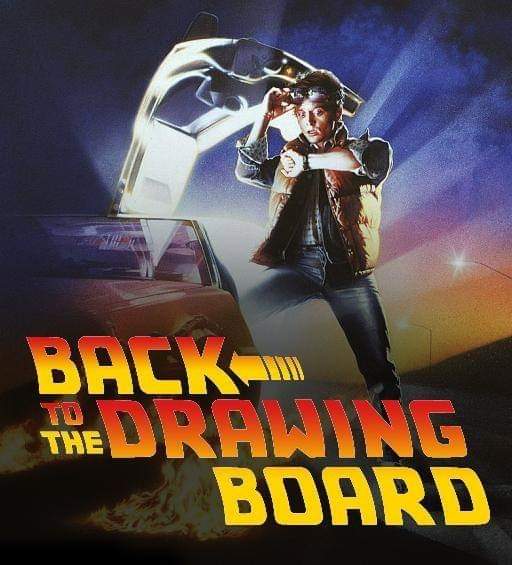 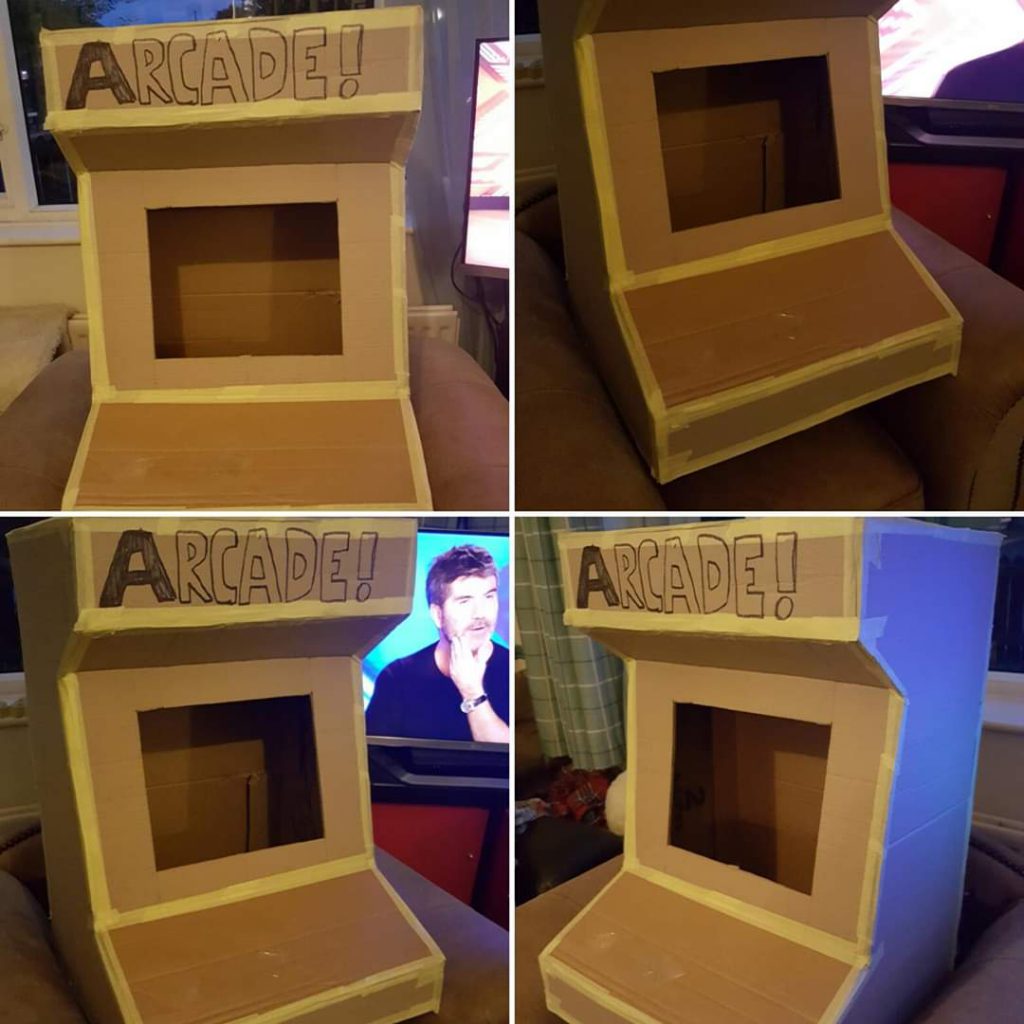 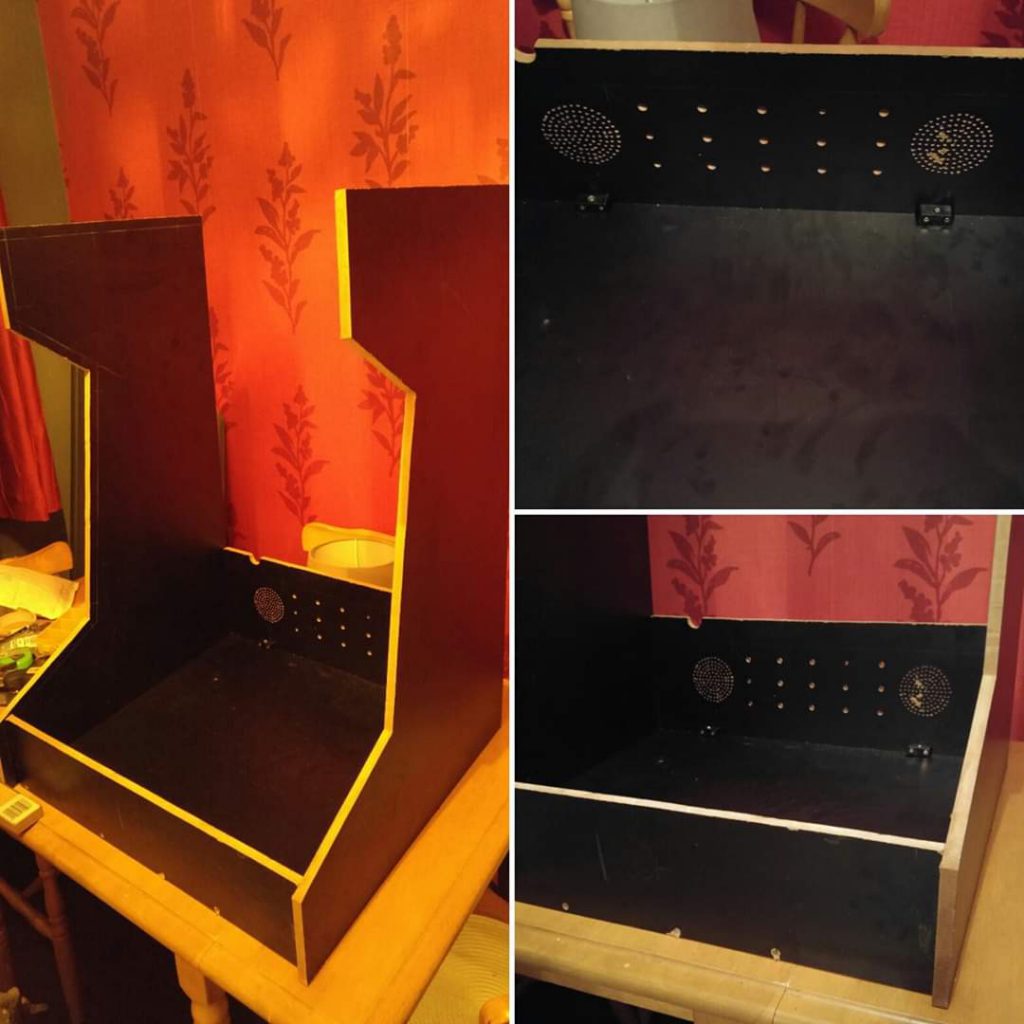 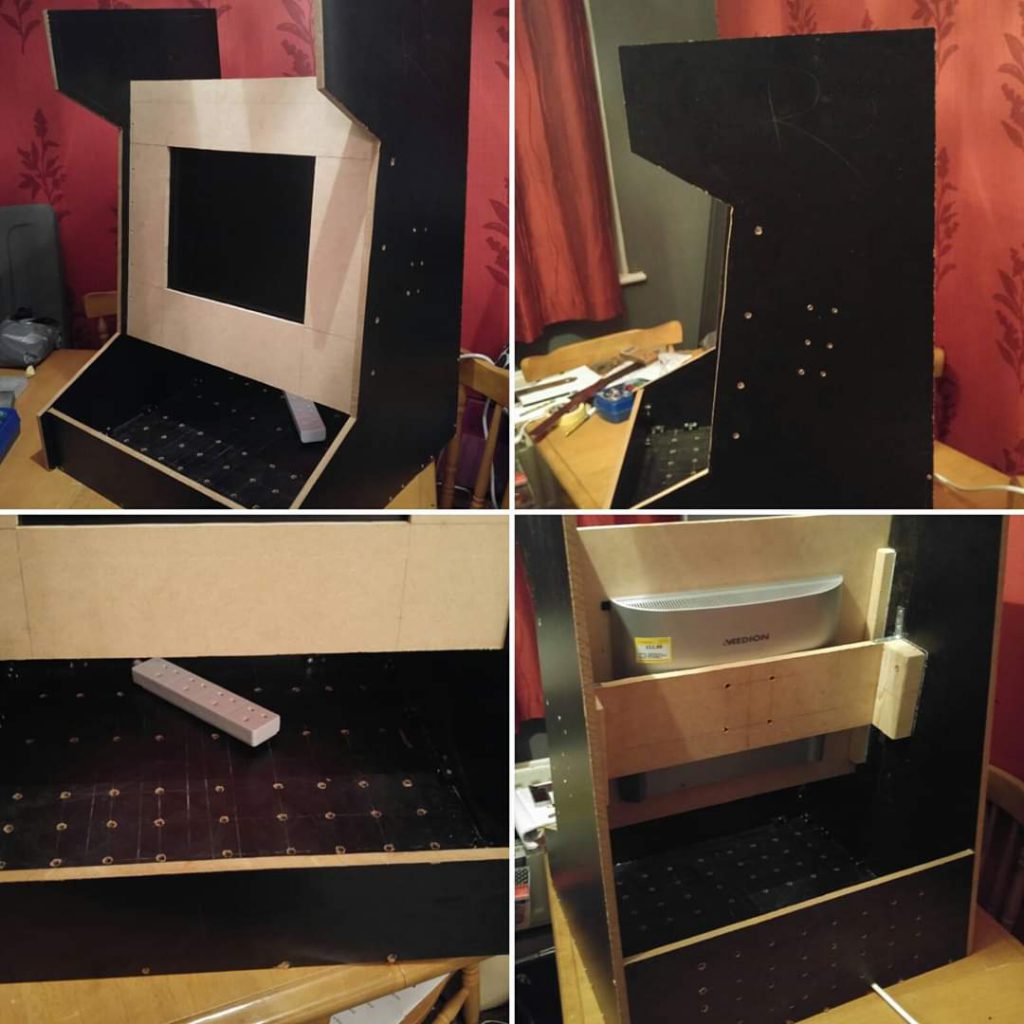 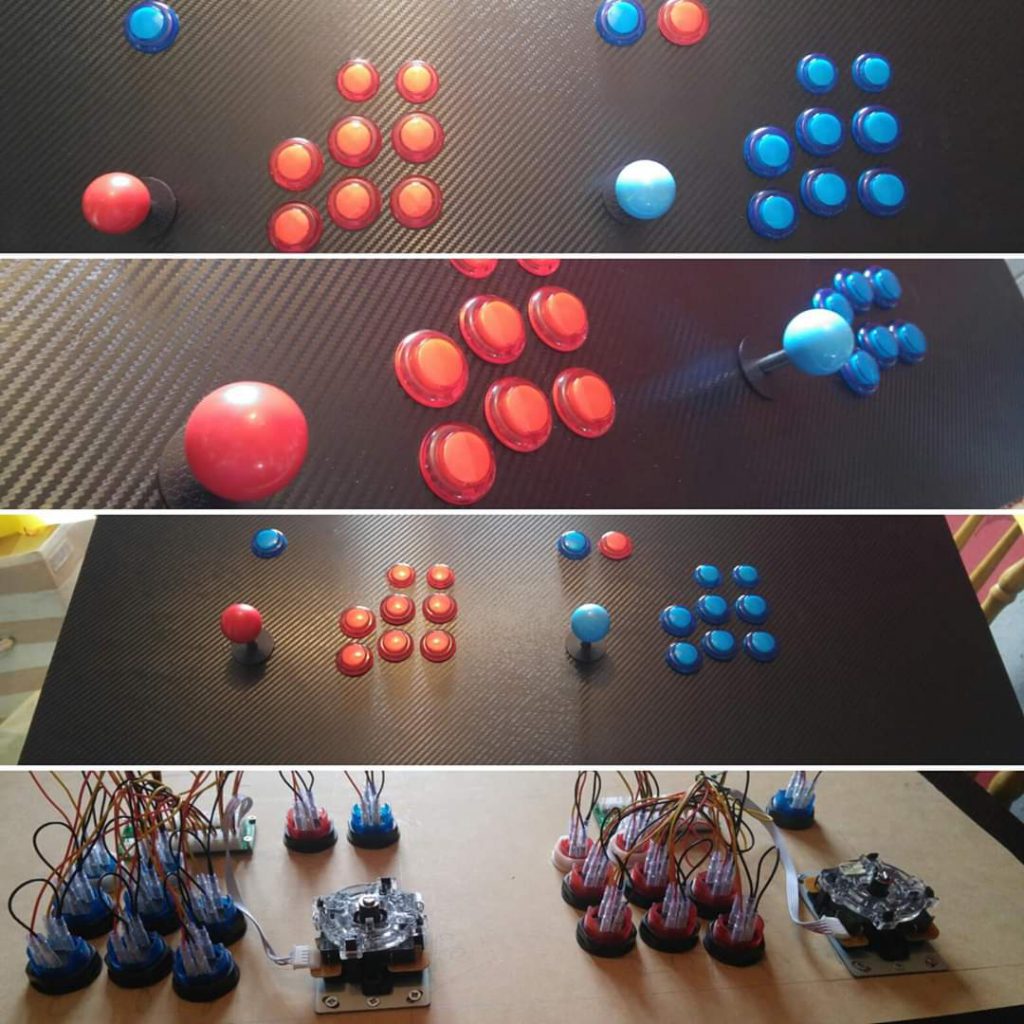 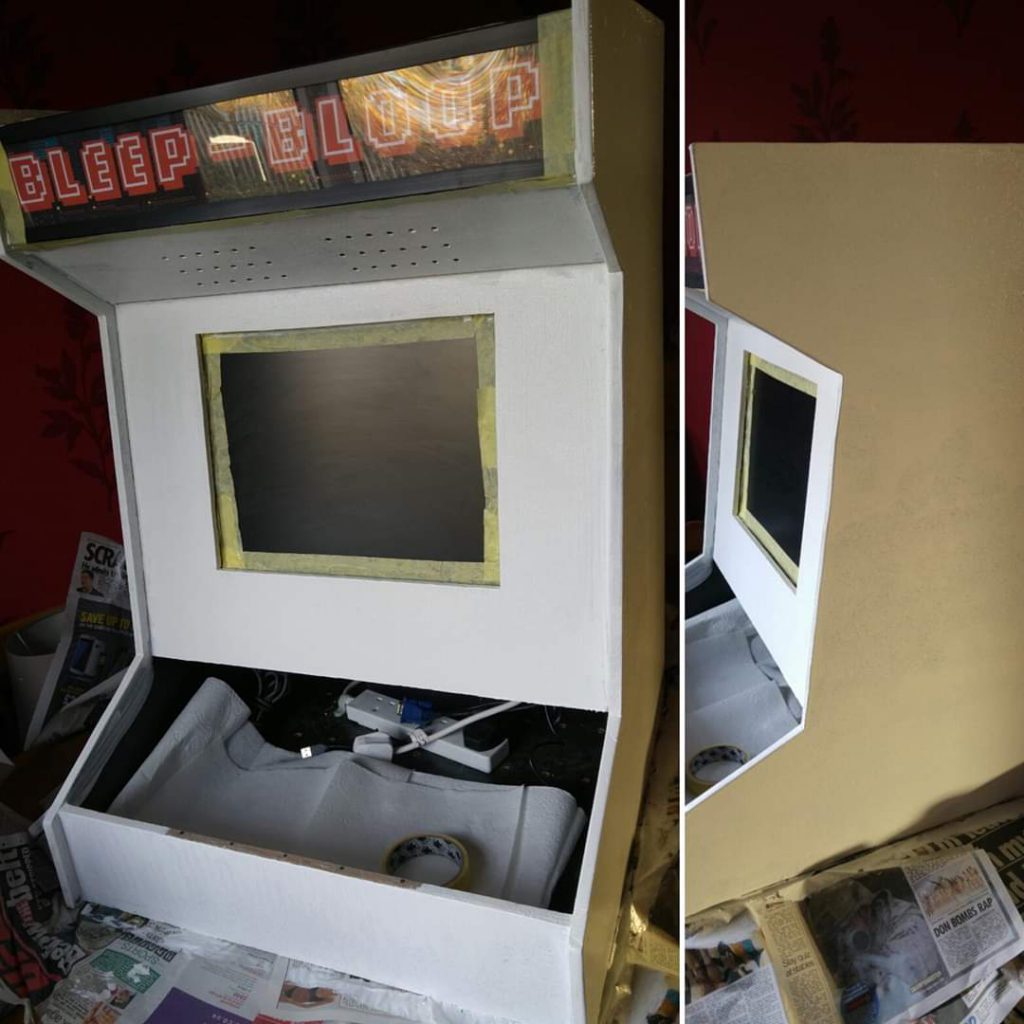 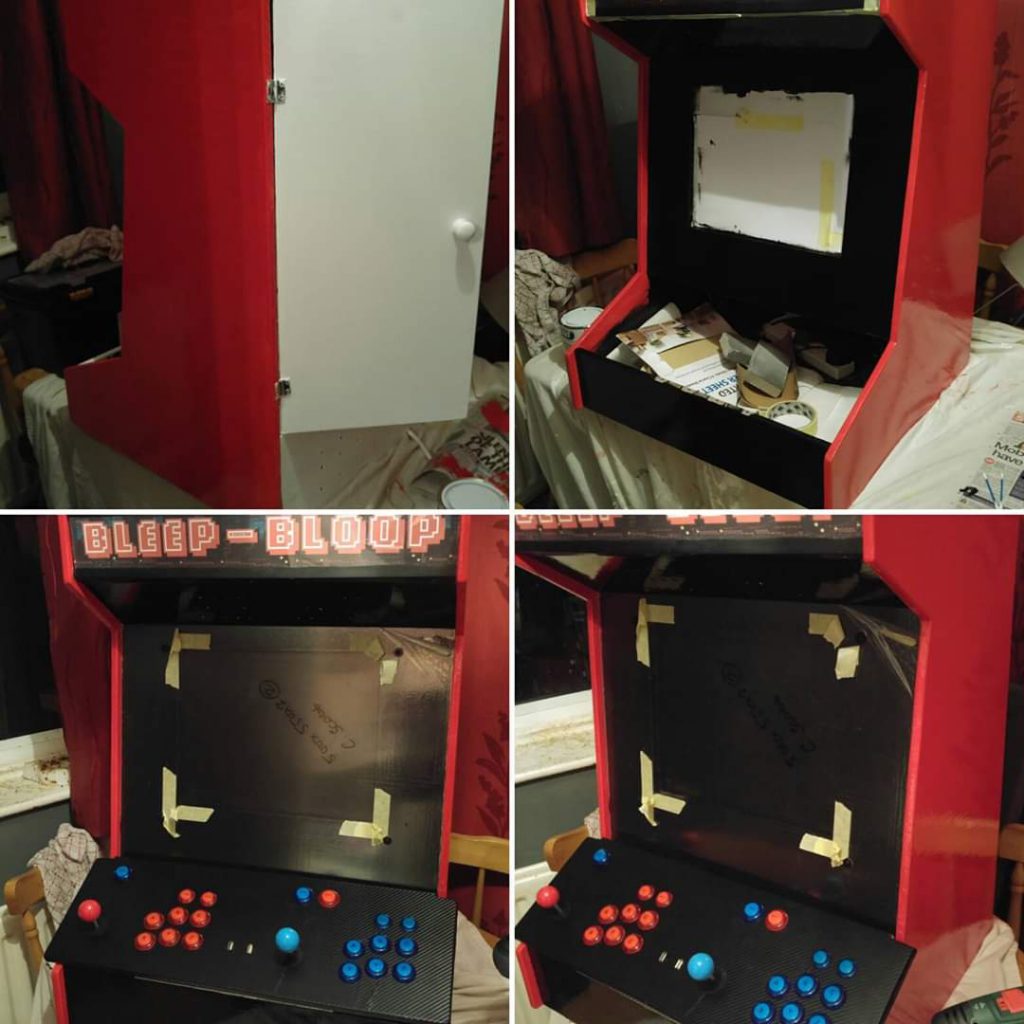 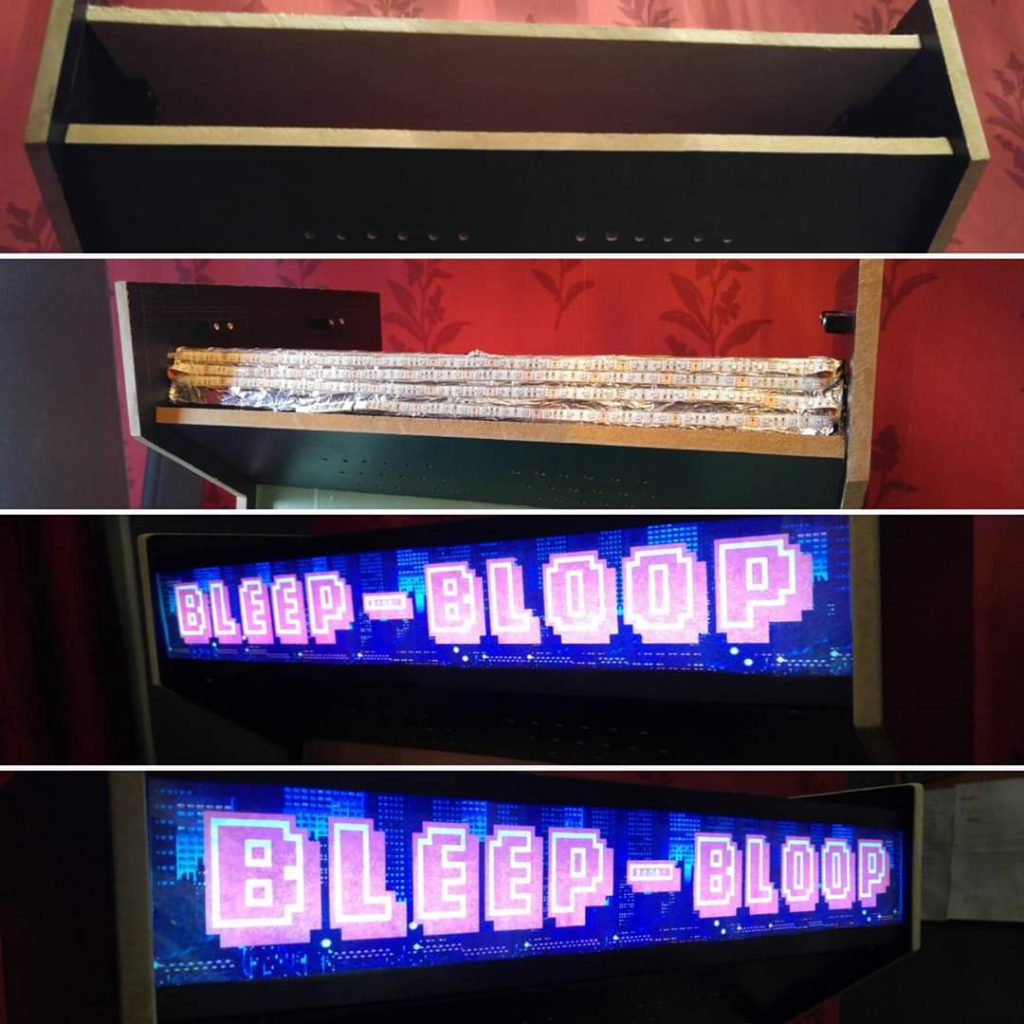 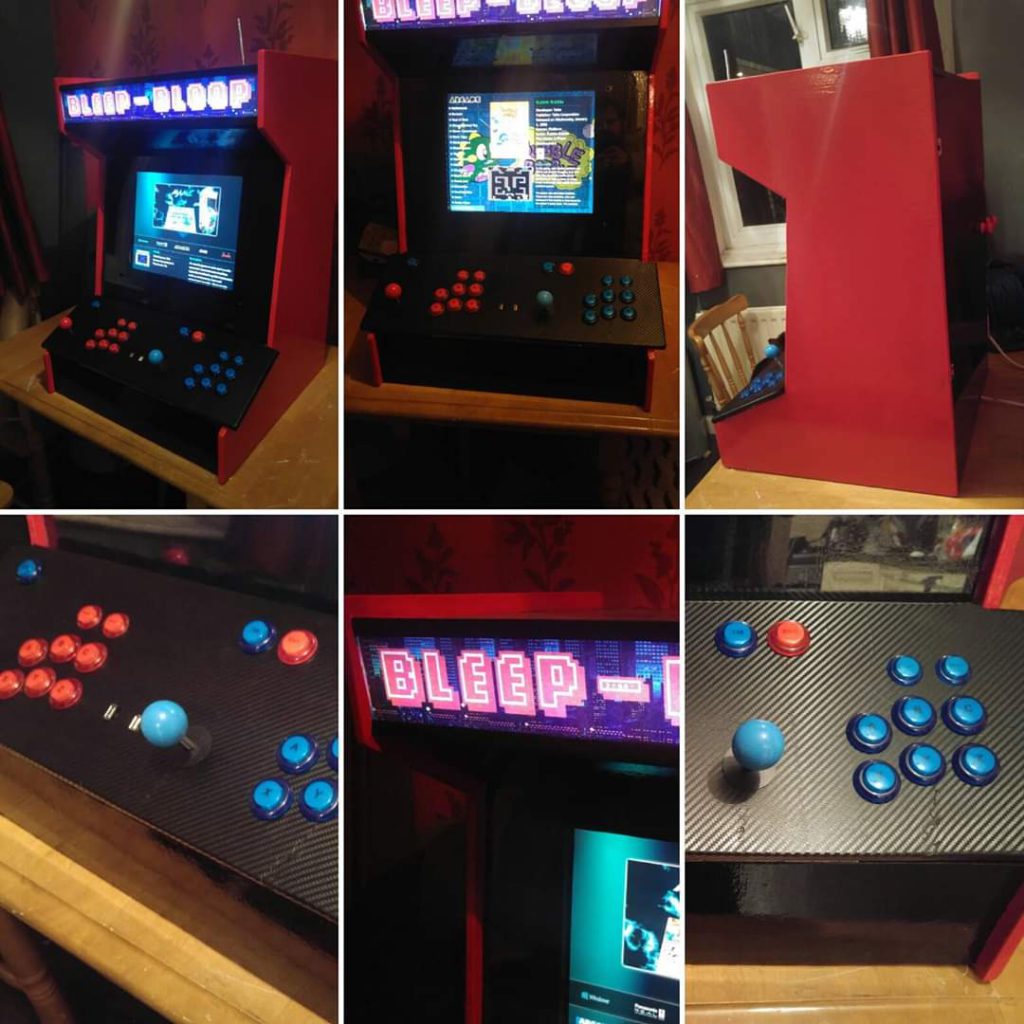 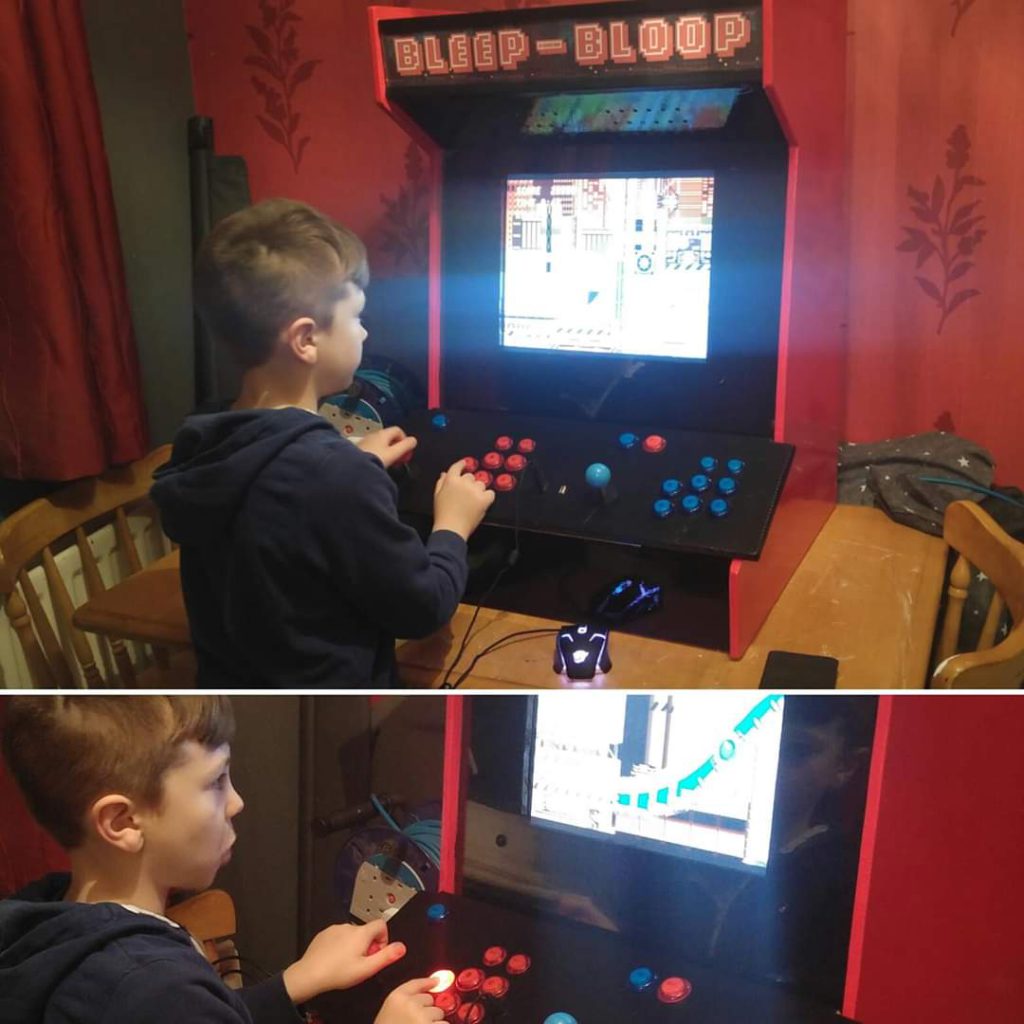 A few summers ago I spent a few weeks designing and building an arcade cabinet. I had a spare laptop that I was using to run a few emulators to play some retro games, then I discovered a frontend especially for arcade cabinets called Bigbox. So this was used as the software.

About 3/4 of the way through my build, a massive problem arose when bringing the cabinet inside to finish it. No matter how hard I tried, it would not fit in the house. Brilliant.
So after that setback, I refused to be beaten so I decided to design a bartop arcade which would be a lot smaller so it would fit in the house this time. I reused the control panel, monitor, speakers and laptop.
I had to redo the control panel to a smaller size so that it would better fit on the bartop. The vinyl this time went on terrible, I will eventually redo this AGAIN because I am not happy with it.
Because I was using an LCD monitor in this build, I added a scanline generator which is an adjustable, VGA input/output adapter that generates scanlines, replicating the appearance of older CRT monitors. This worked brilliantly and was a fantastic edition I think.

Overall I am quite happy with this. A LOT of mistakes were made along the way and there are a few things I would change, such as redoing the control panel, adding graphics to the sides instead of just painting them.

Unfortunately, space was an issue in my house so this arcade is no more. I removed all the parts that could be reused and I disposed of the shell. I will eventually try and come back to this project and make another one when I get time and space.