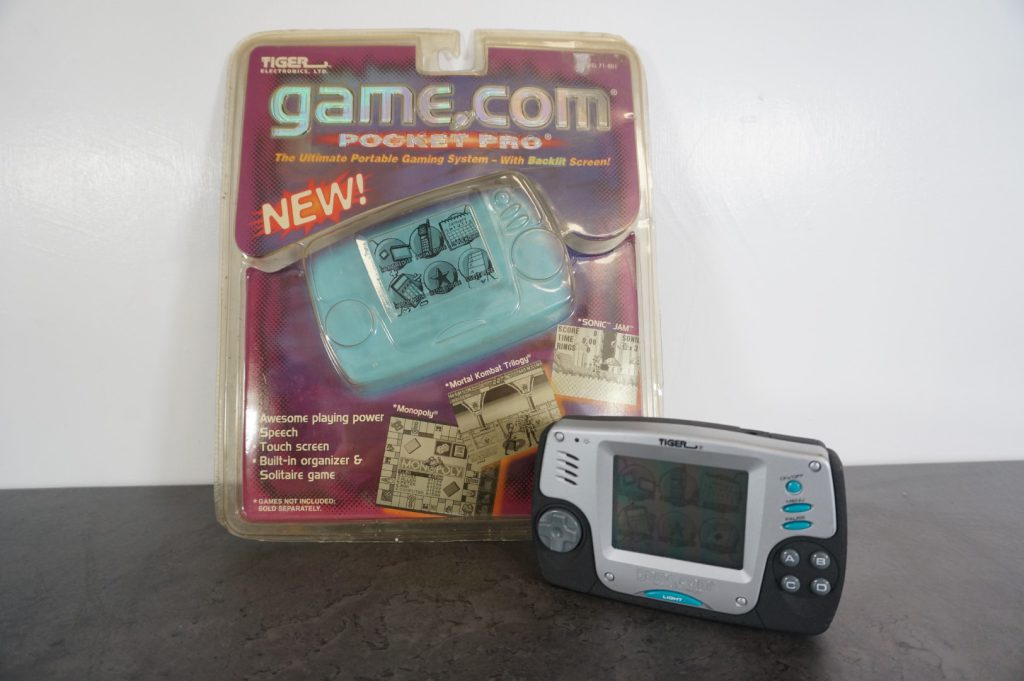 The Game.com is a fifth-generation handheld game console released by Tiger Electronics in 1997 as a direct competitor to Nintendo’s portable Game Boy console. The first version of the Game.com can be connected to a 14.4 kbit/s modem for Internet connectivity, hence its name referencing the top level domain .com. It was the first video game console to include a touchscreen and the first handheld console to include Internet connectivity. Prior to its release, Tiger Electronics stated that the Game.com would “change the gaming world as we know it,”

The Game.com featured a design similar to Sega’s Game Gear console. The screen is larger than the Game Boy’s and has higher resolution. The Game.com included a phone directory, a calculator, and a calendar, and had an older target audience with its PDA features. Tiger designed the console’s features to be simple and cheap. The device was powered by four AA batteries, and an optional AC adapter was also available.
The Game.com was the first video game console to feature a touchscreen and also the first handheld video game console to have Internet connectivity.
The Game.com’s black-and-white monochrome touchscreen measures approximately one and a half inches by two inches, and is divided into square zones that are imprinted onto the screen itself, to aid players in determining where to apply the stylus. The touchscreen lacks a backlight. The Game.com was also the first handheld gaming console to have internal memory, which is used to save information such as high scores and contact information.
One of the major peripherals that Tiger produced for the system was the compete.com serial cable, allowing players to connect their consoles to play multiplayer games. The console includes two game cartridge slots. In addition to reducing the need to swap out cartridges, this enabled Game.com games to include online elements, since both a game cartridge and the modem cartridge could be inserted at the same time.

Because of poor sales with the original Game.com, Tiger developed an updated, smaller version of the Game.Com, known as the Game.com Pocket Pro which was released in 1999.
The new console was available in five different colours: green, orange, pink, purple, and teal.
The Pocket Pro was the only handheld console at that time to have a backlit screen, although it lacked colour like its predecessor. The Pocket Pro was reduced in size from its predecessor to be equivalent to the Game Boy Pocket. The screen size was also reduced, and the new console featured only one cartridge slot. Unlike the original Game.com, the Pocket Pro required only two AA batteries. The Game.com Pocket Pro included a phone directory, a calendar and a calculator, but lacked Internet capabilities

The Game.com console line failed to sell in large numbers, and was discontinued in 2000 because of poor sales. The Game.com was a commercial failure, with less than 300,000 units sold, although the idea of a touchscreen would later be used successfully in the Nintendo DS, released in 2004

Lights Out was included with the console as a pack-in game and Solitaire was built into both versions of the handheld. 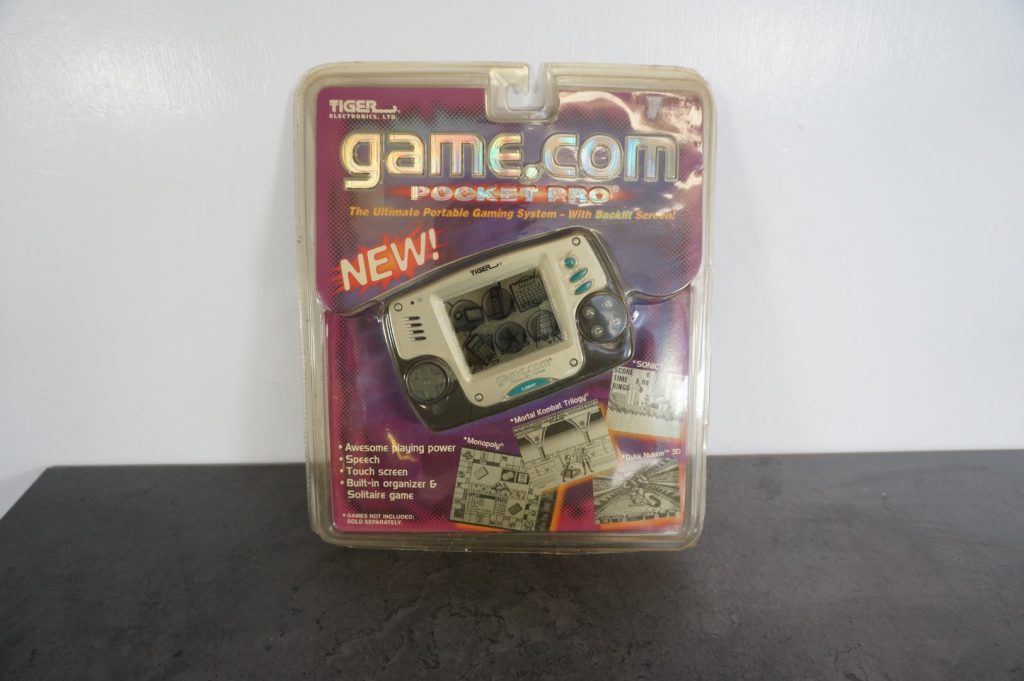 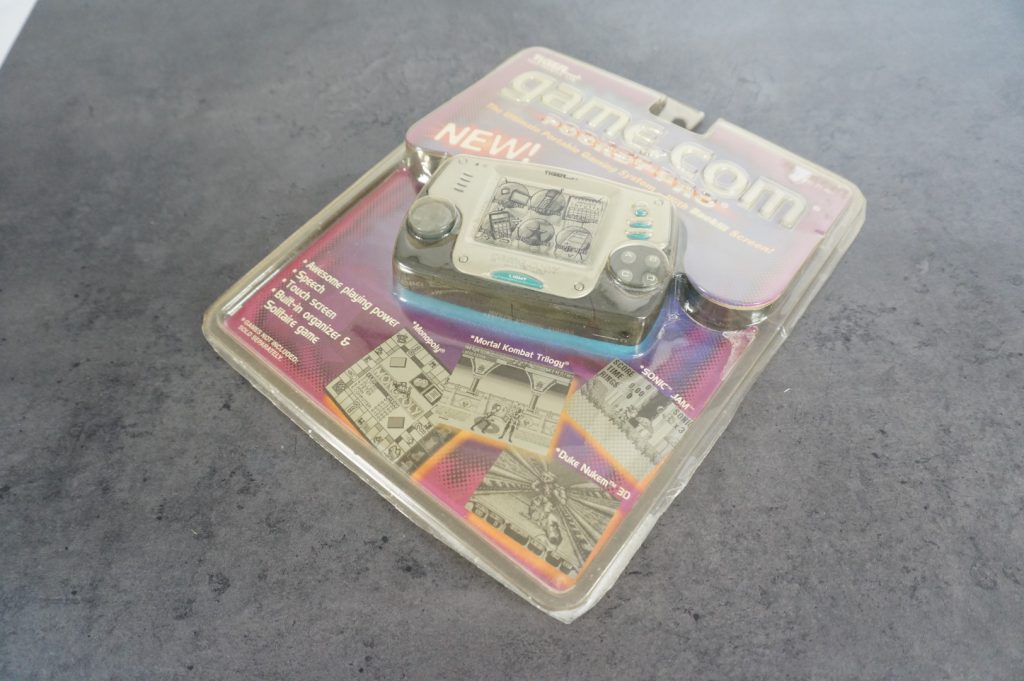 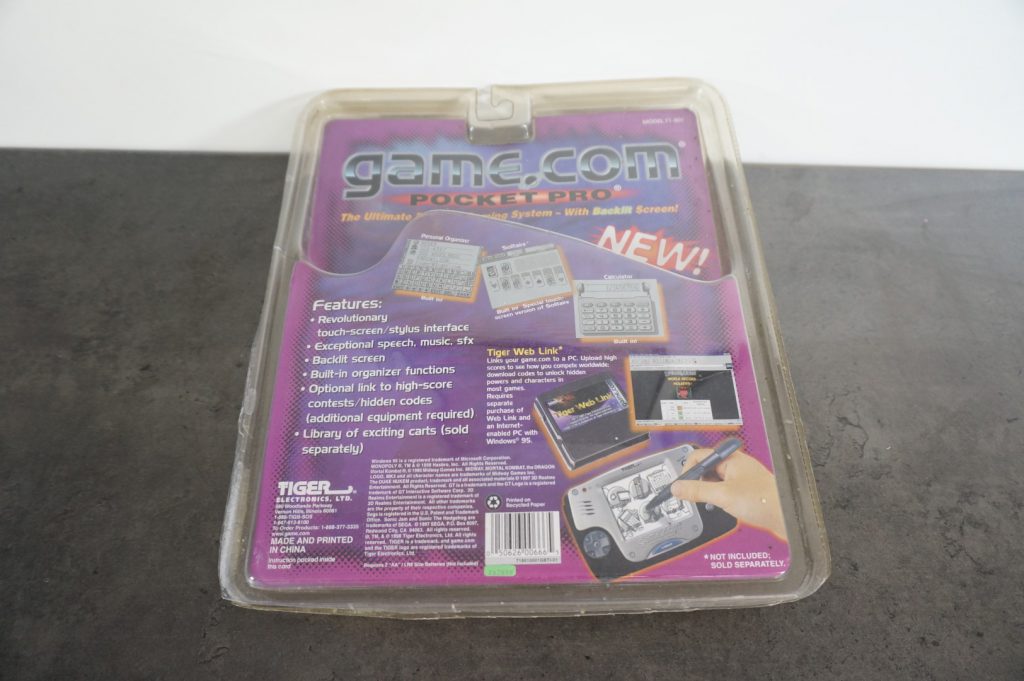 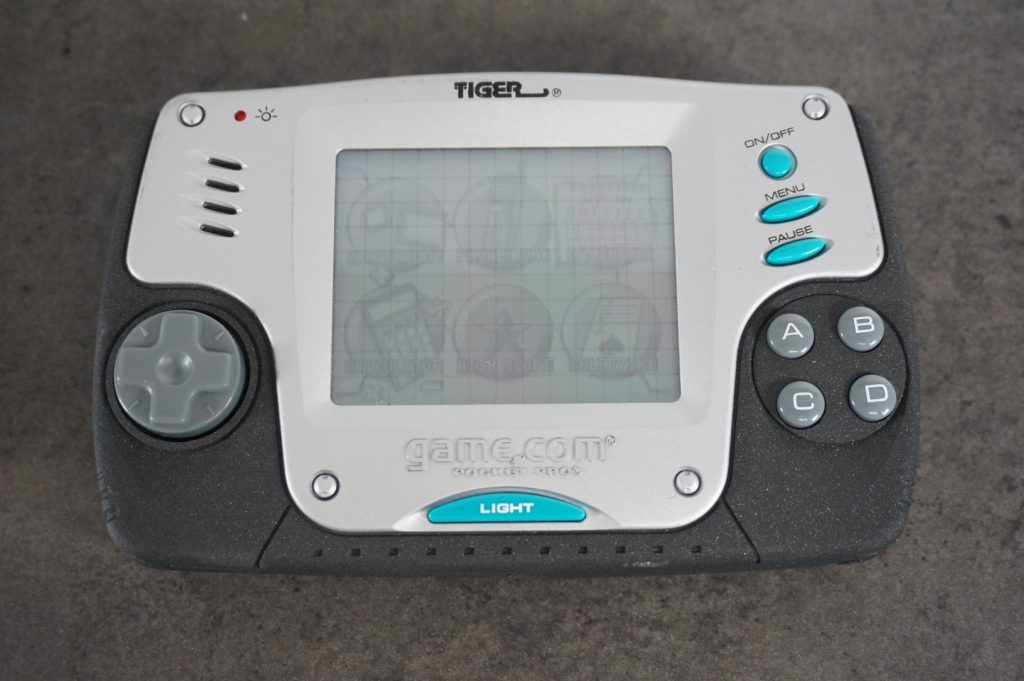 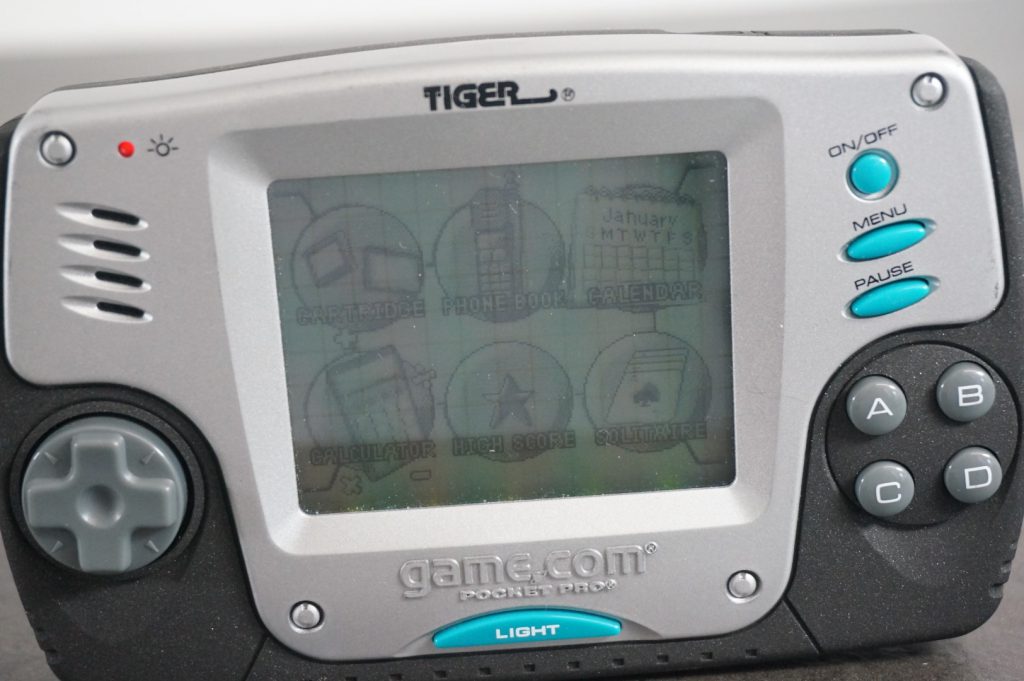 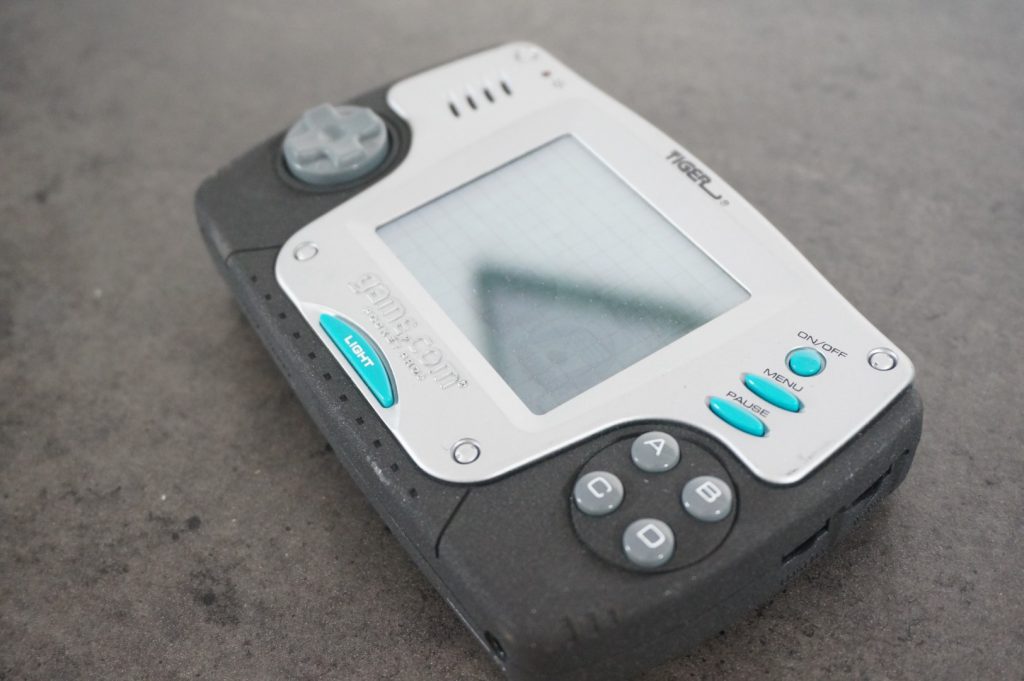 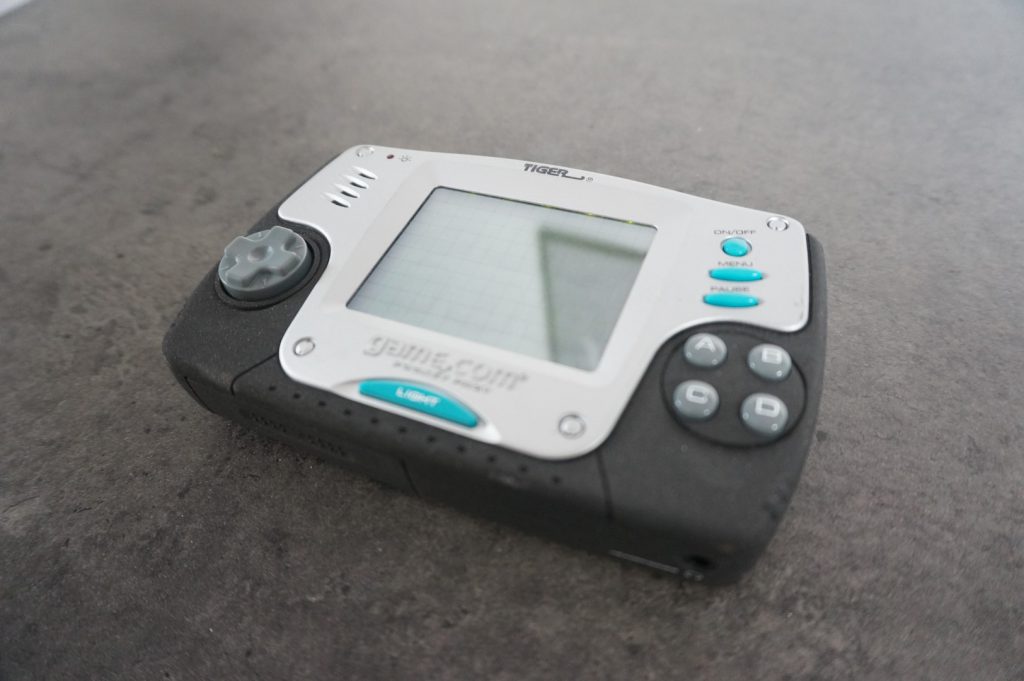 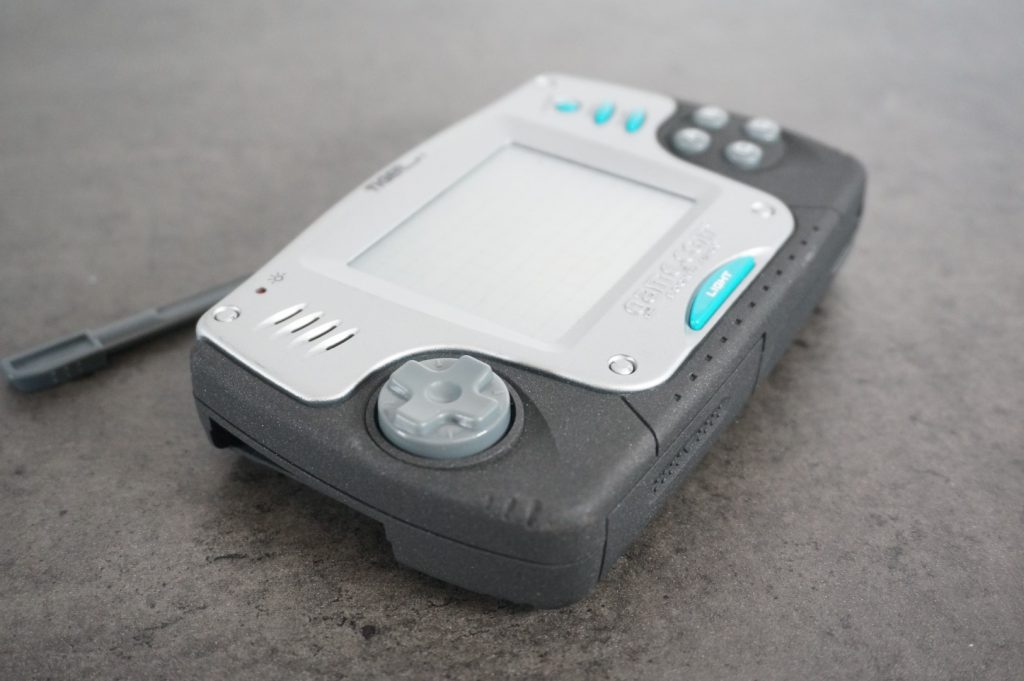 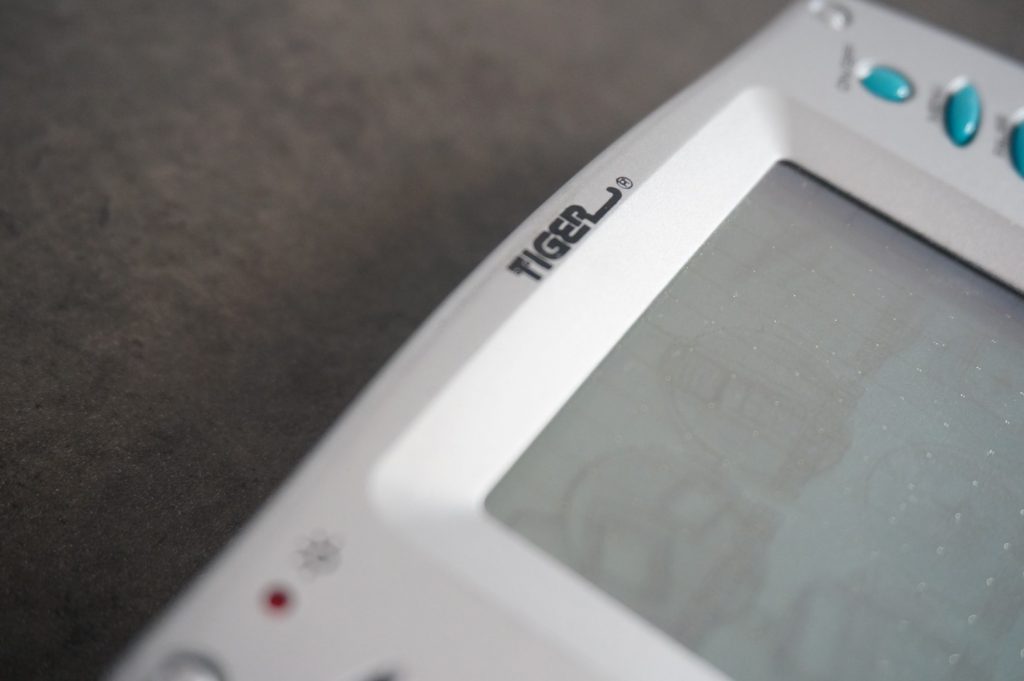 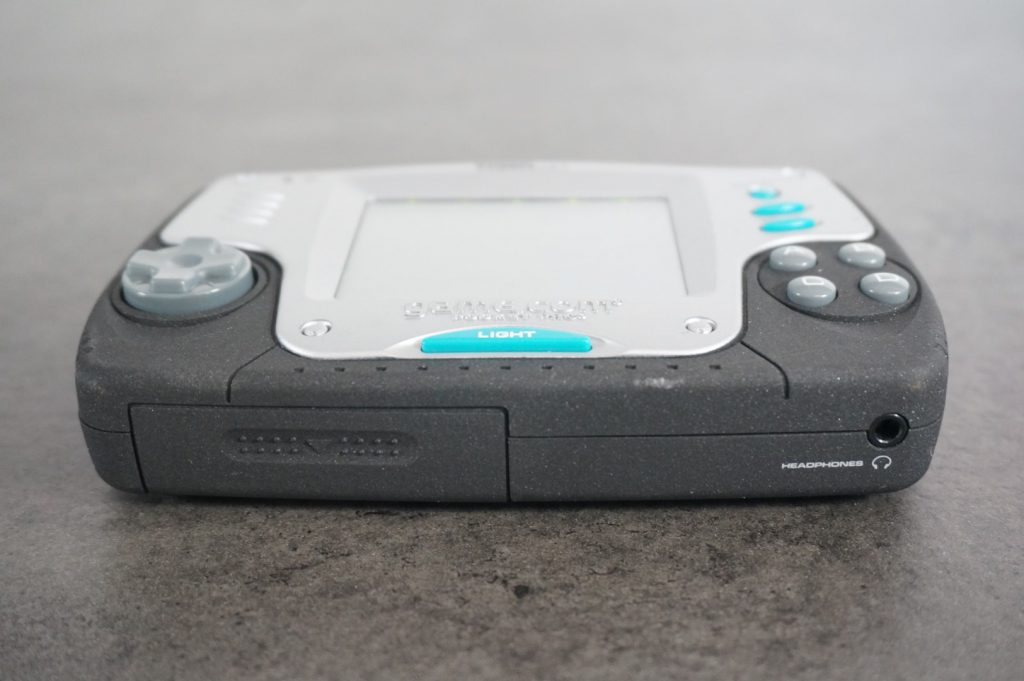 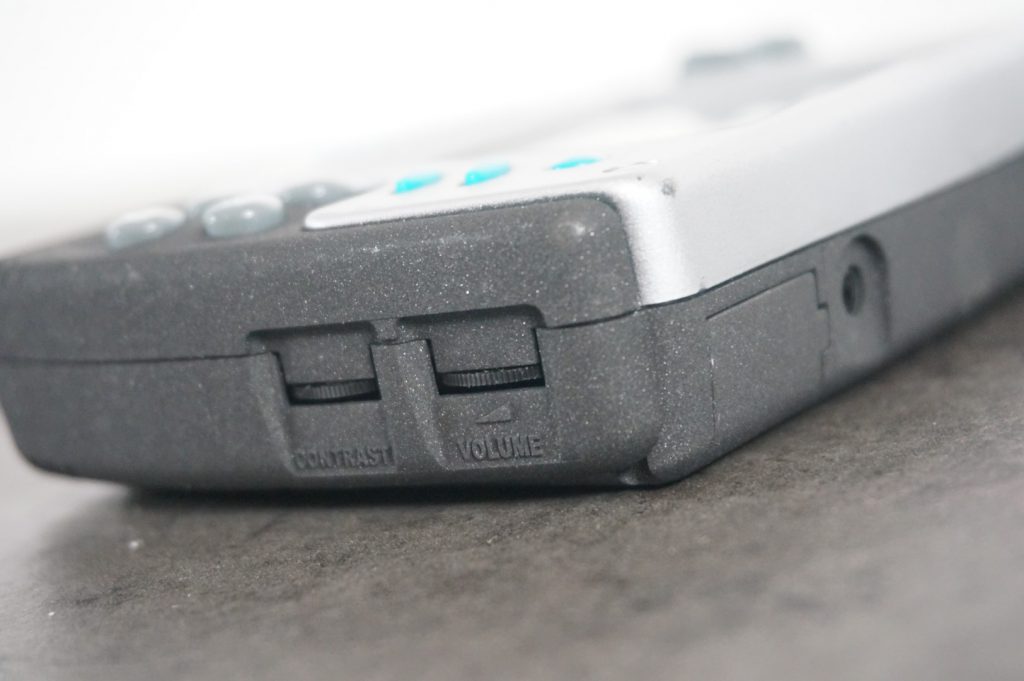 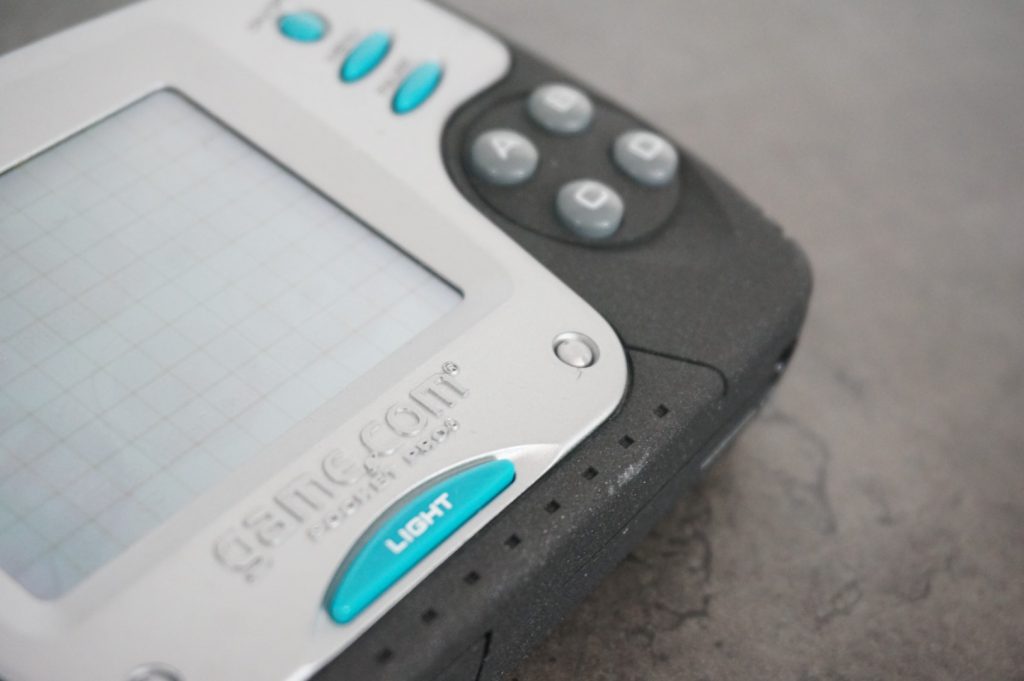 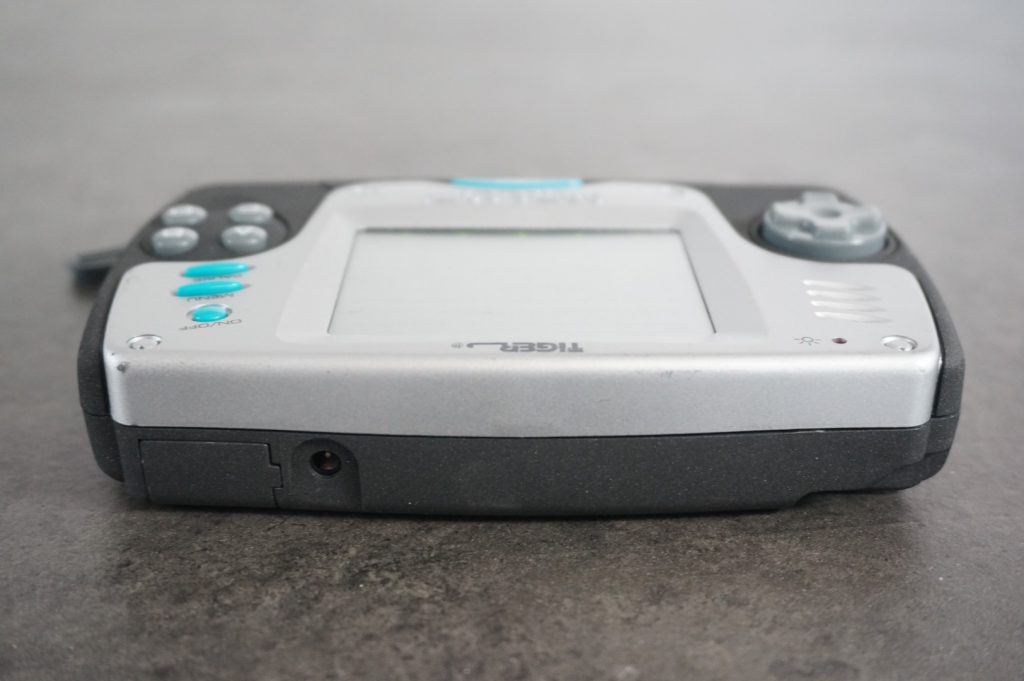 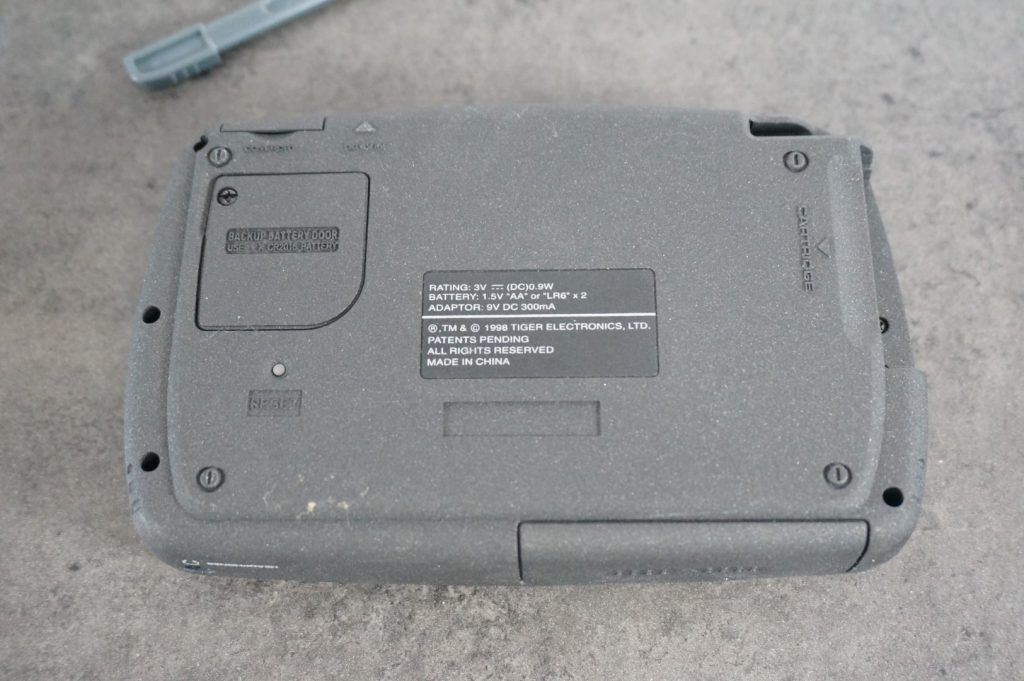