The Super Nintendo Entertainment System (also known as the Super NES or Super Nintendo or SNES) was released in Europe in 1992 and belongs to the 4th generation of video game consoles.
Although SEGA had an almost two year head start with the SEGA Mega Drive, The SNES would eventually release with a larger colour pallete and features like Mode 7 which provided superior scaling of graphics. These features would eventually make Nintendo the victor in the so-called 16-bit console wars.

The SNES controller can be described as an evolution of the NES’ controller. The SNES pad has 4 face buttons ABXY arranged in a diamond action button layout. The pad also features two shoulder buttons (a first for a video game controller at the time of release)

I never had a SNES as a kid. The only real memory I have was playing it over my neighbours house. He had Super Mario World, however during this time I was firmly team Sega so I came up with an excuse of why the Mega Drive was better and how this game was rubbish (although I did secretly think it looked and played fantastic).
Playing this console today it’s easy to see that Nintendo marketed this as a family friendly console,(whereas SEGA marketed the Mega Drive as the ‘cool’ console) as evident in the marketing at the time of release. The first party SNES games really are friendly and approachable and it’s easy to see why they won the console wars.

The console itself is a beautiful monochromatic grey curved box. The friendliness theme is evident here too if it was compared to Sega’s Mega Drive its easy to see what Nintendo was marketing the SNES as.

The SNES controller could possibly be the most comfortable controller to hold (at least up until the point of it’s release). The curves and layout of buttons all combine to form a fantastic ergonomic pad that feels great to hold. 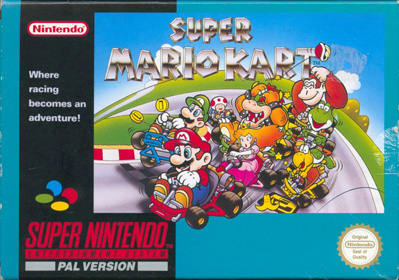 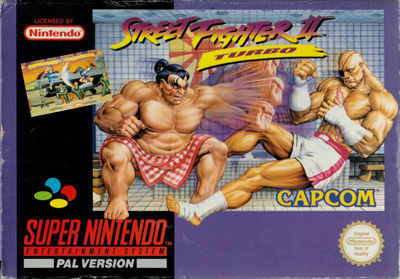 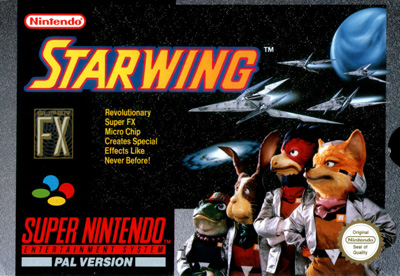 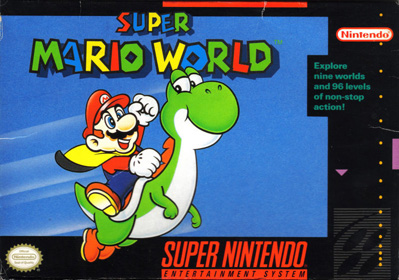 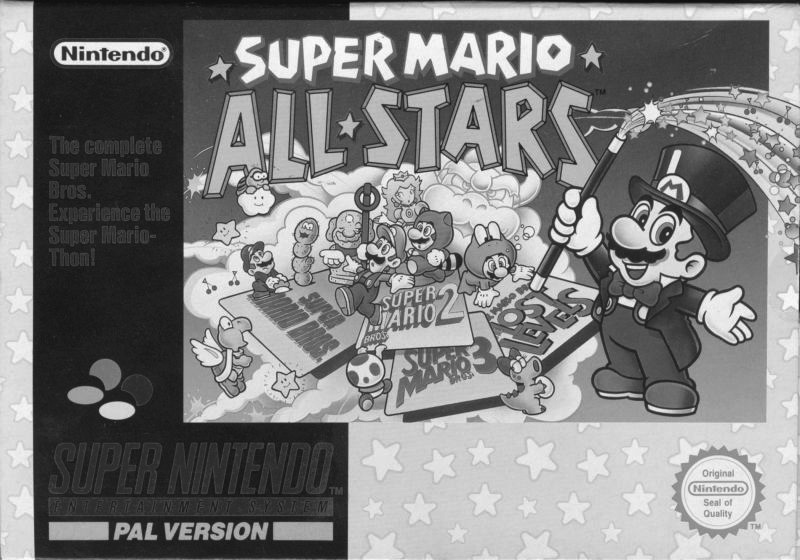 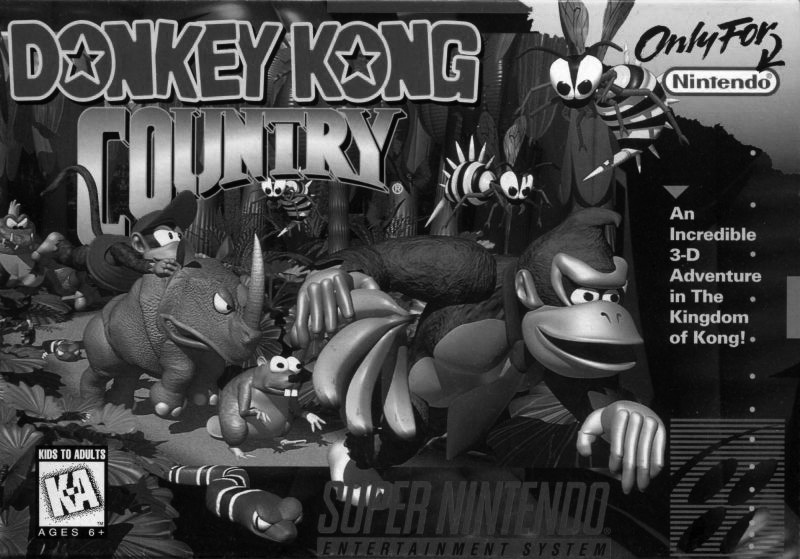 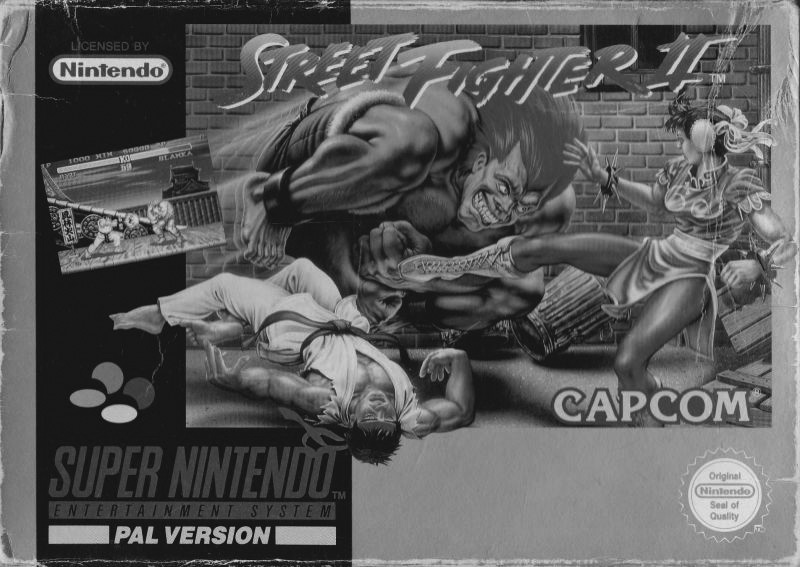 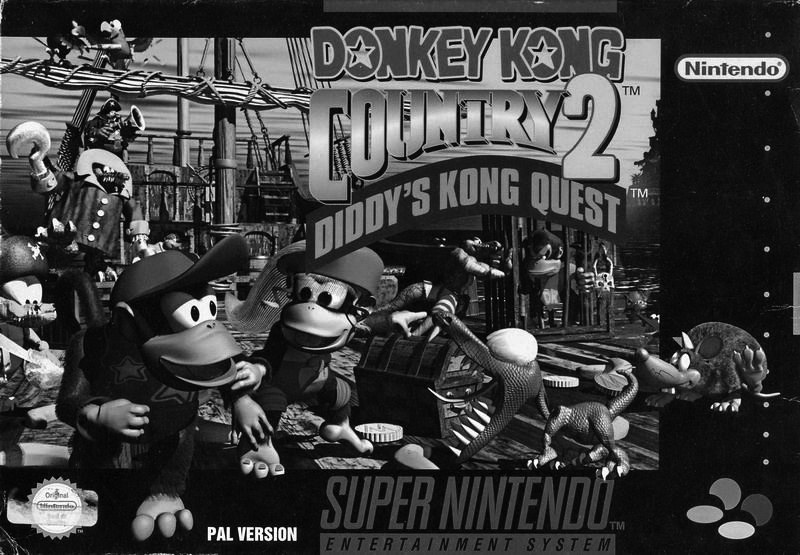 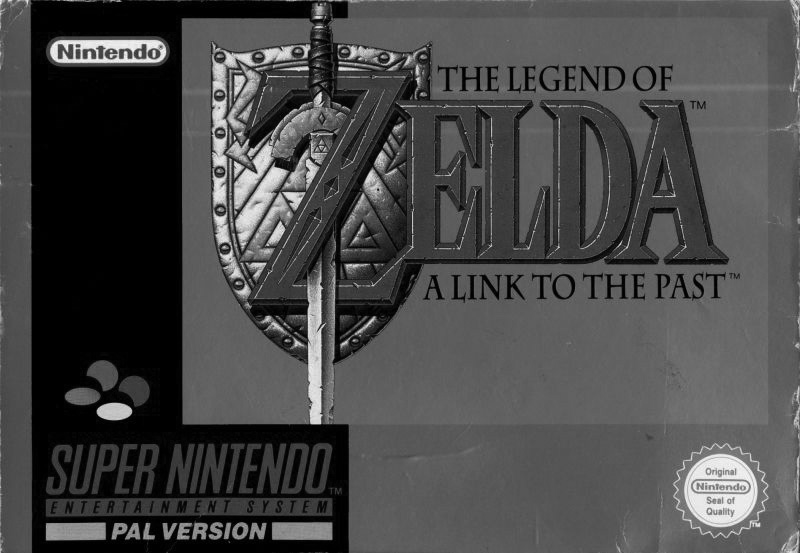 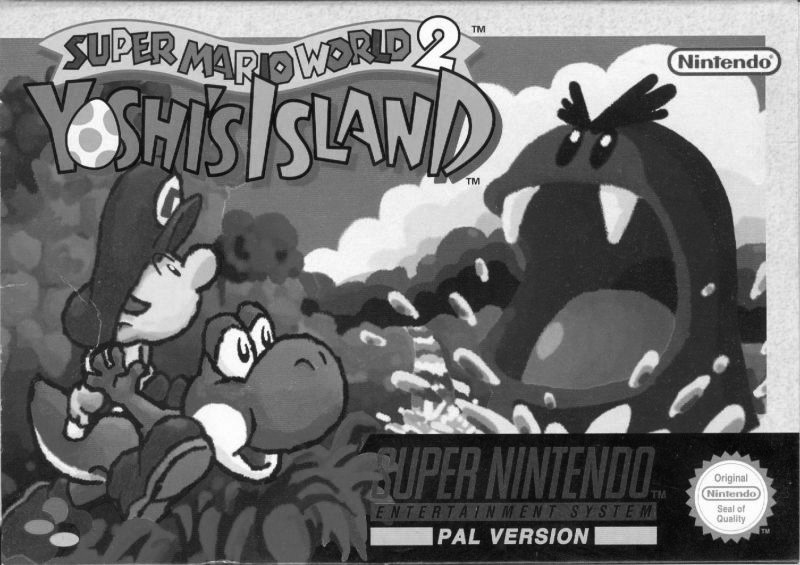