The Playstation 3 (PS3) was released in 2007 in Europe as part of the 7th generation of games consoles, competing against Microsoft’s Xbox 360 and Nintendo’s Wii. During its early years, the system was negatively received, due to its high price, complex processor architecture, and lack of quality games but it was praised for being the first console to use Blu-ray Disc as its primary storage medium. The reception would get more positive over time.

The original PS3 was released housing various different HDD sizes, 20, 40, 60, or 80GB. However in Europe we did not get the 20GB model. All models of the original PS3 can play Playstation 1 games via software emulation. The 20GB and 40GB are the only models that can play PS2 games.

The PS3 was the first console that was able to be controllable from a handheld console, through its remote connectivity with PlayStation Portable and PlayStation Vita. This feature is referred to as Remote Play. Remote play has since expanded to allow remote access to PS3 via PSP and/or the Playstation Vita from any wireless access point in the world.

In September 2009, the Slim model of the PlayStation 3 was released. New features included bigger HDD sizes, a slimmer form factor, decreased power consumption, and a quieter cooling system. The updated console is 33% smaller, 36% lighter and consumes up to 45% less power than the previous model. None of the updated models are able to run PS£ games natively, without modding.

A Super Slim variation was then released in late 2012, further refining and redesigning the console. 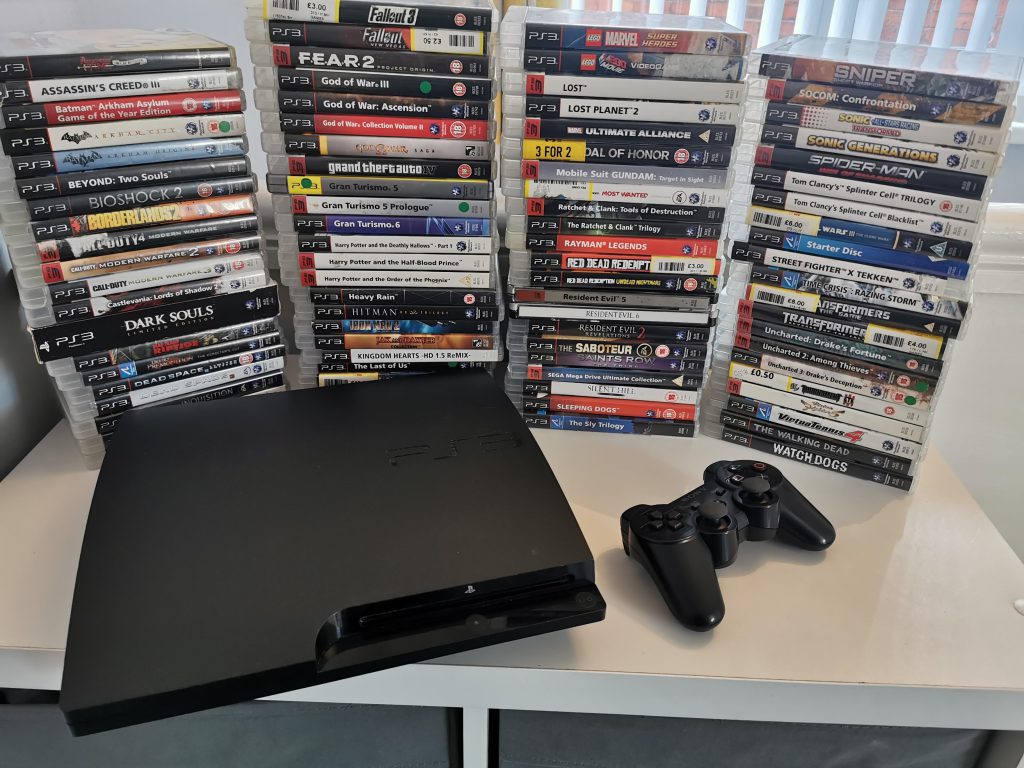 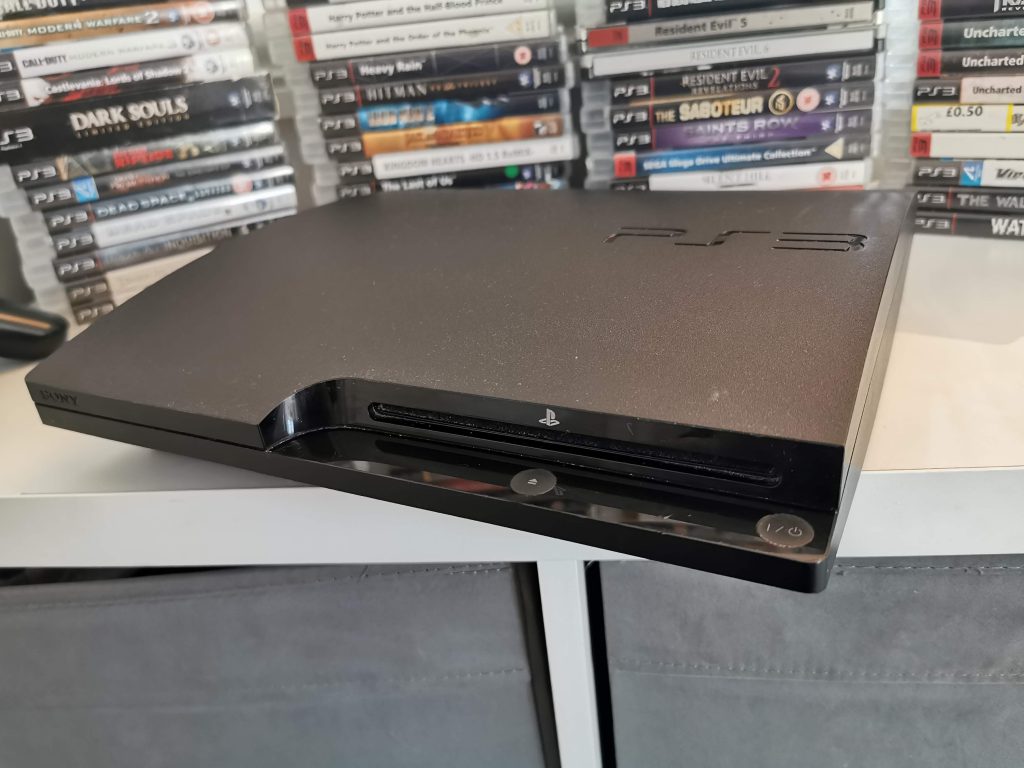 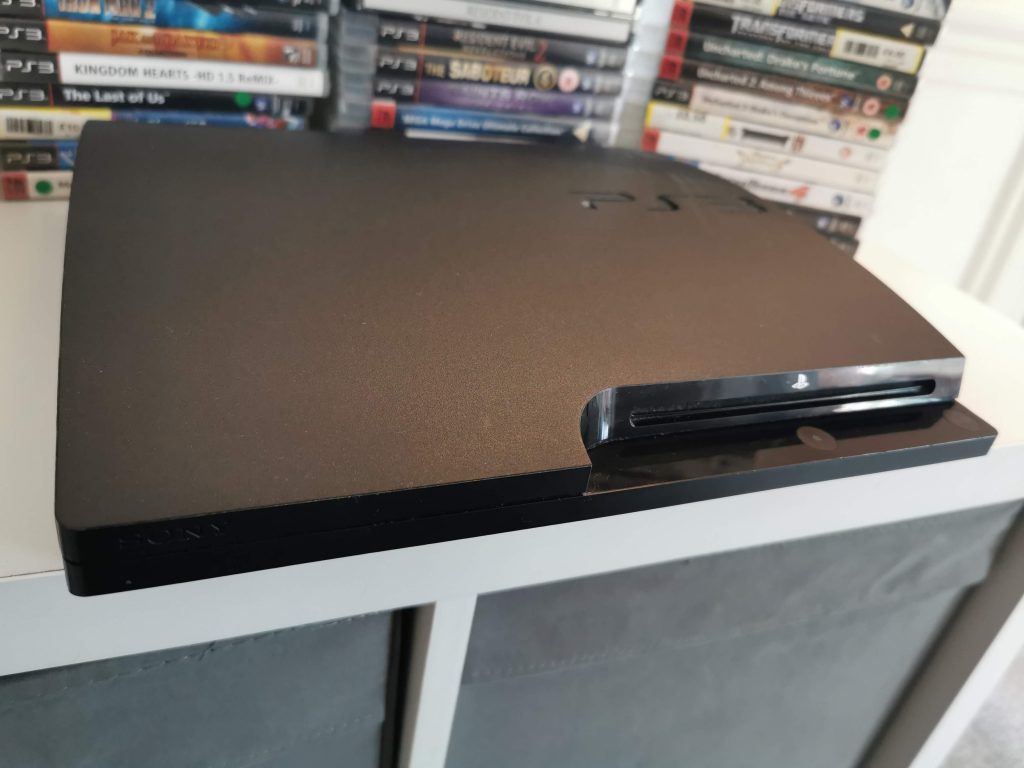 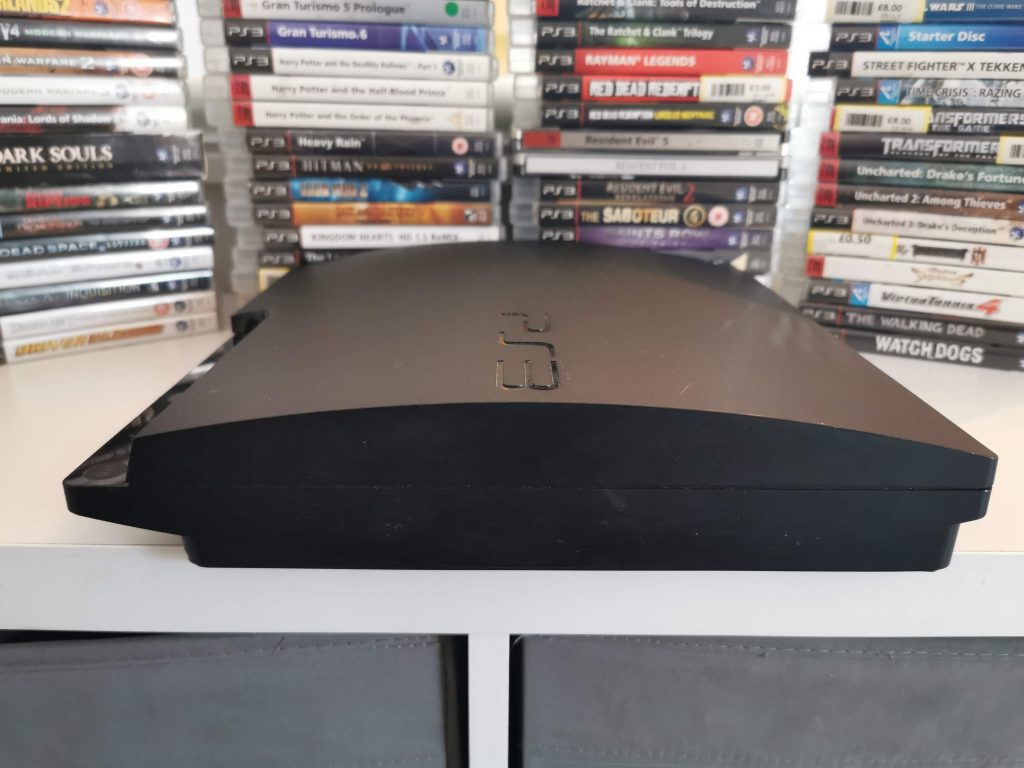 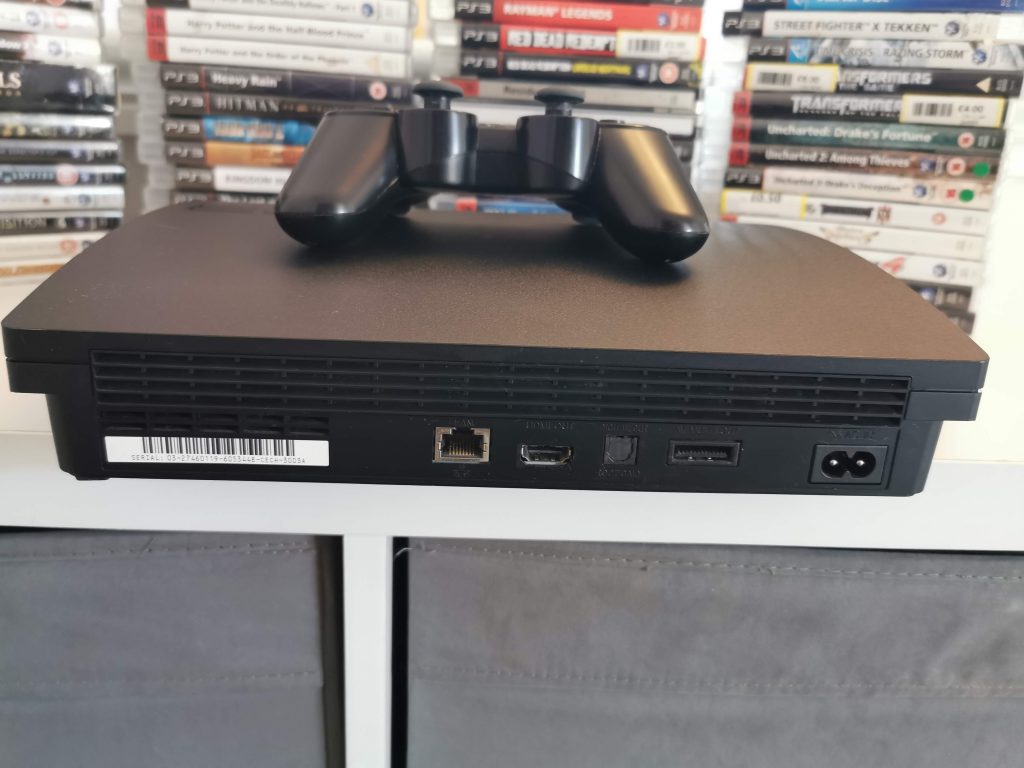 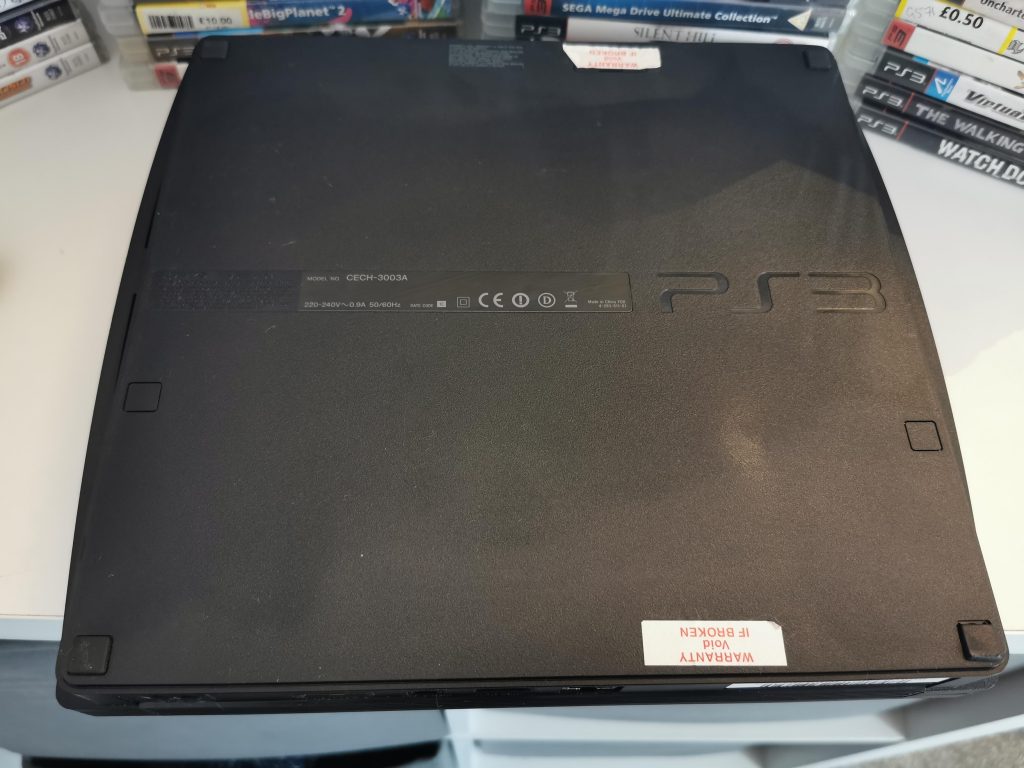 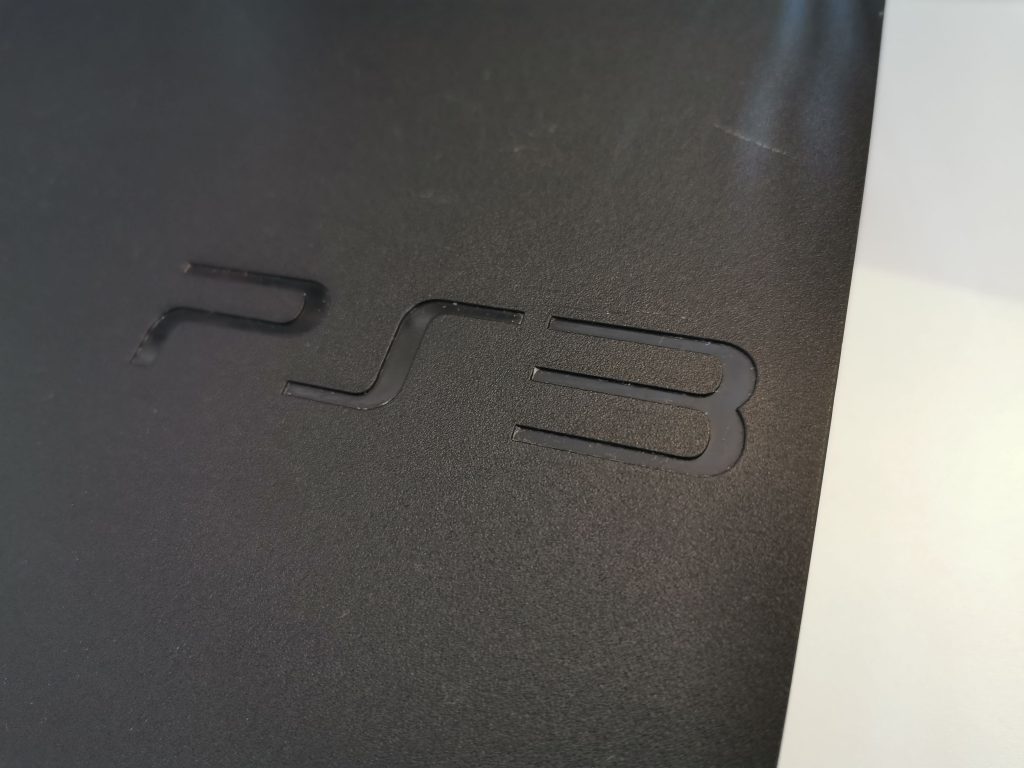 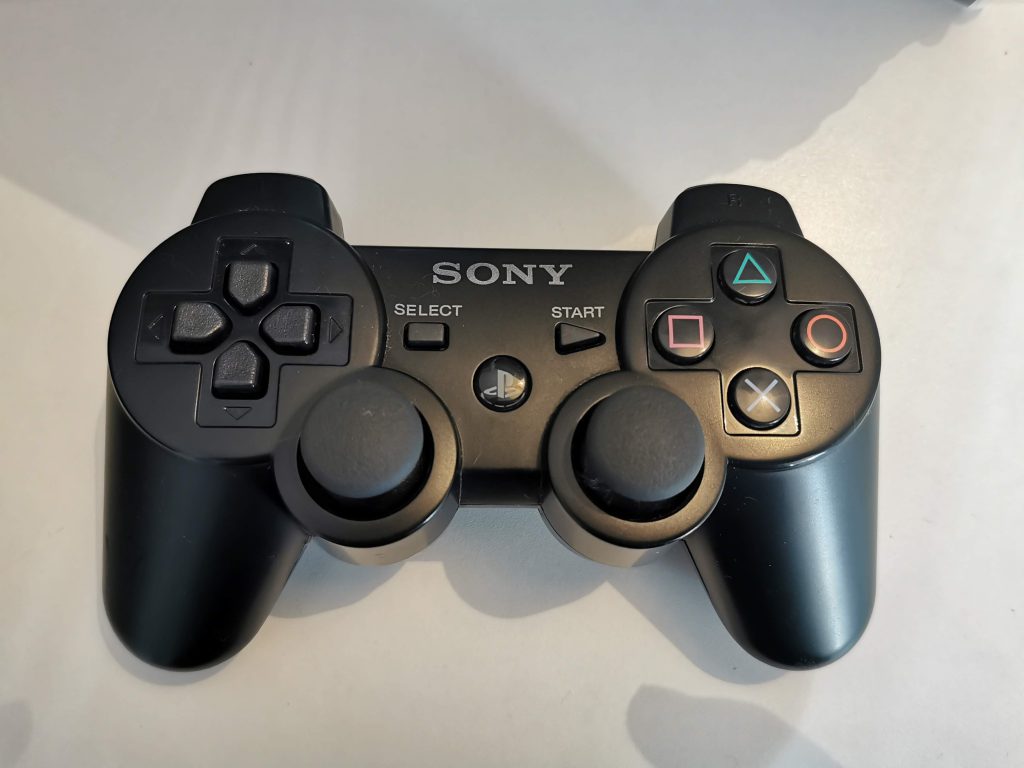 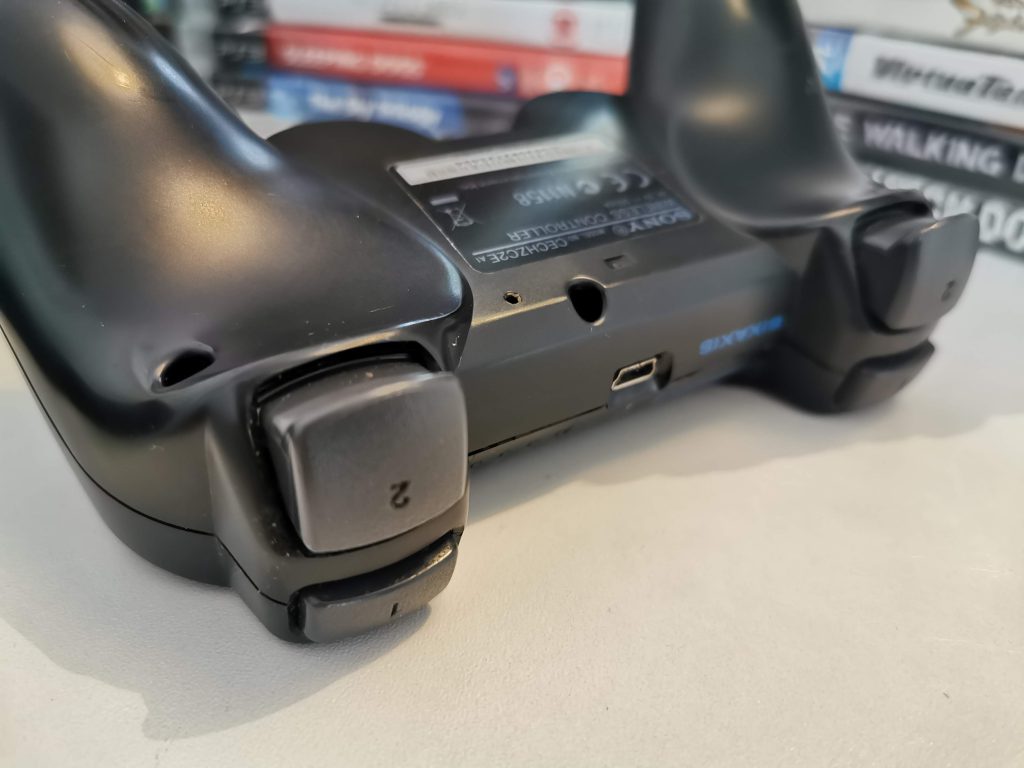 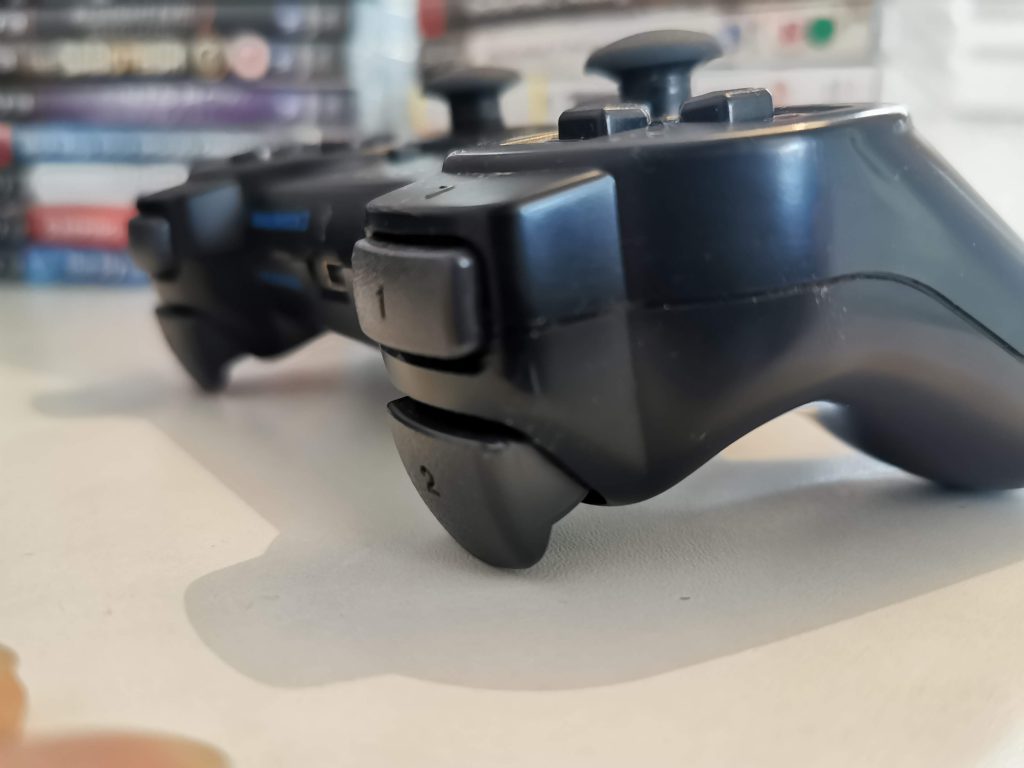 The design of the original PS3 was crazy, it was not a pretty machine. This thing was massive and weighs a lot. When comparing it to the Xbox 360, the Xbox wins hands down. However the PS3 housed the power supply inside the unit which accounts for a lot of its bulk.

I acquired a 160GB PS3 Slim roughly around halfway through its generation. I originally got the console primarily for 1 game and 1 game only. Metal Gear Solid 4. I loved that game, although it wasn’t as good as the first or third in my opinion, I spent the next couple of weeks going through that game after work and I had a great time.
The Slim is miles better looking than its predecessor, it’s slightly curved angular design looks great. The abbreviated “PS3” logo looks fantastic being recessed into the top of the console.

The controllers for the PS3 can be seen as an evolution of the same ones bundled with the PS2, while it’s nice that the pad is now wireless, I do not like this controller. My main gripe with this pad is the L2 and R2 trigger buttons. On the PS2 those triggers were contained within the body of the controller and when you pressed them, the buttons would be pushed into the controller body. On the PS3 pads Sony, while making the buttons easier to reach, have made the curved triggers protrude from the controller at an angle, this makes the triggers very hard to press without your finger flying off the bottom of the buttons. 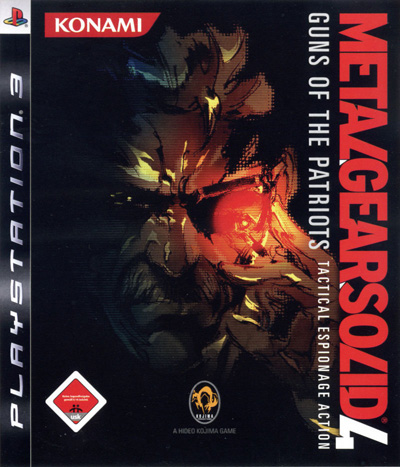 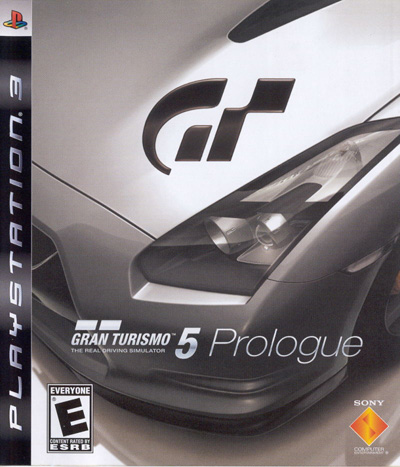 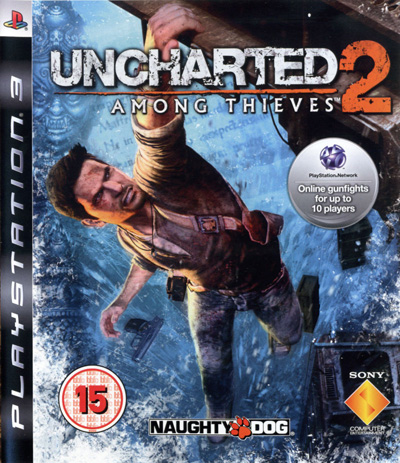 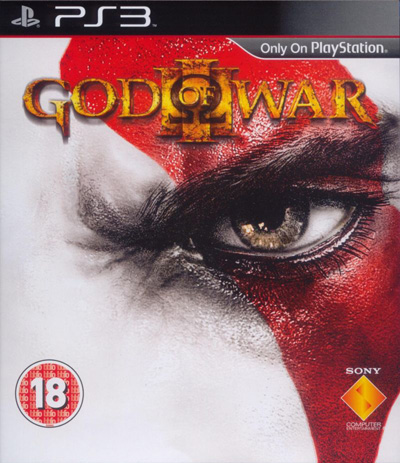 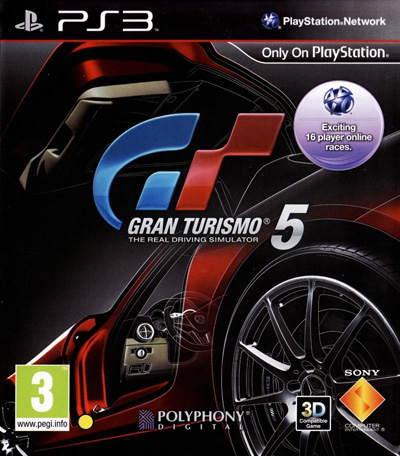 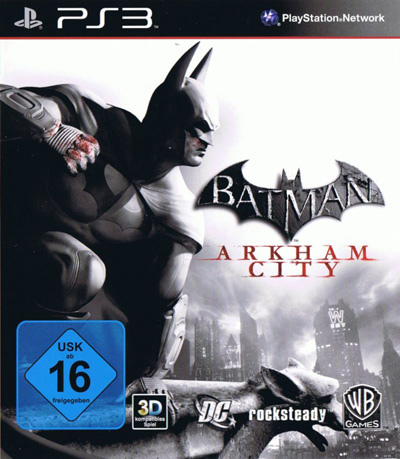 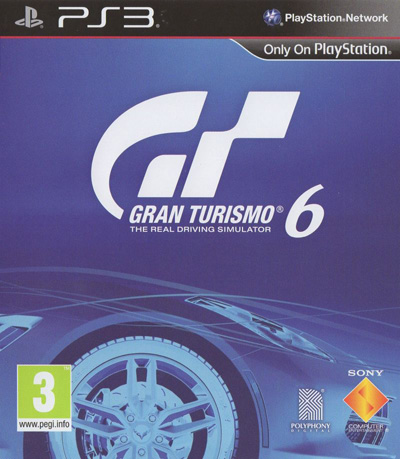 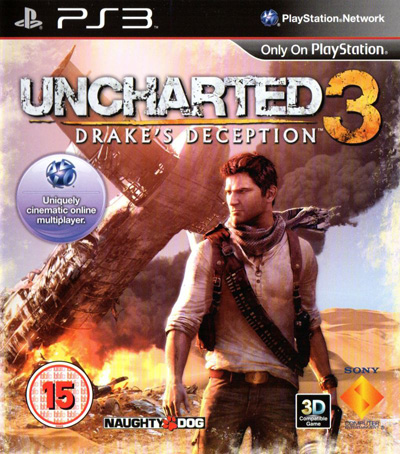 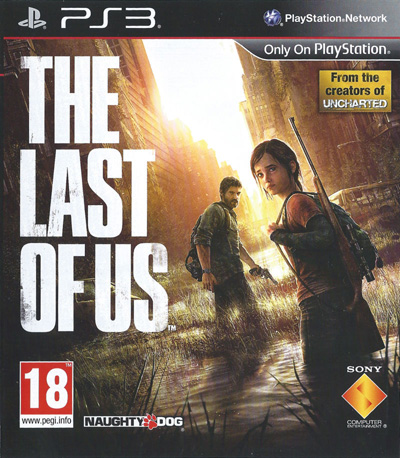 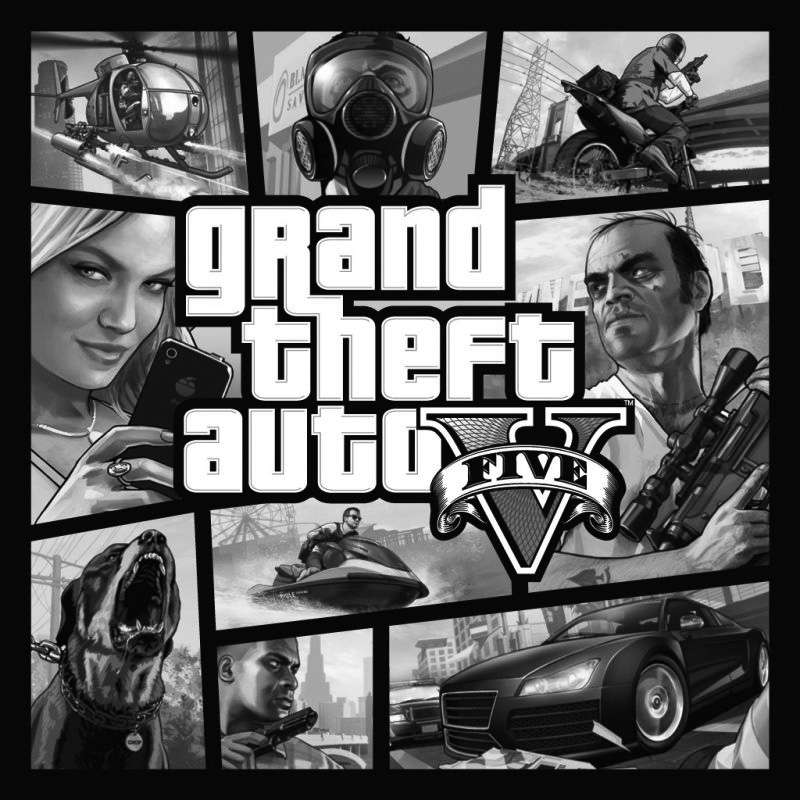