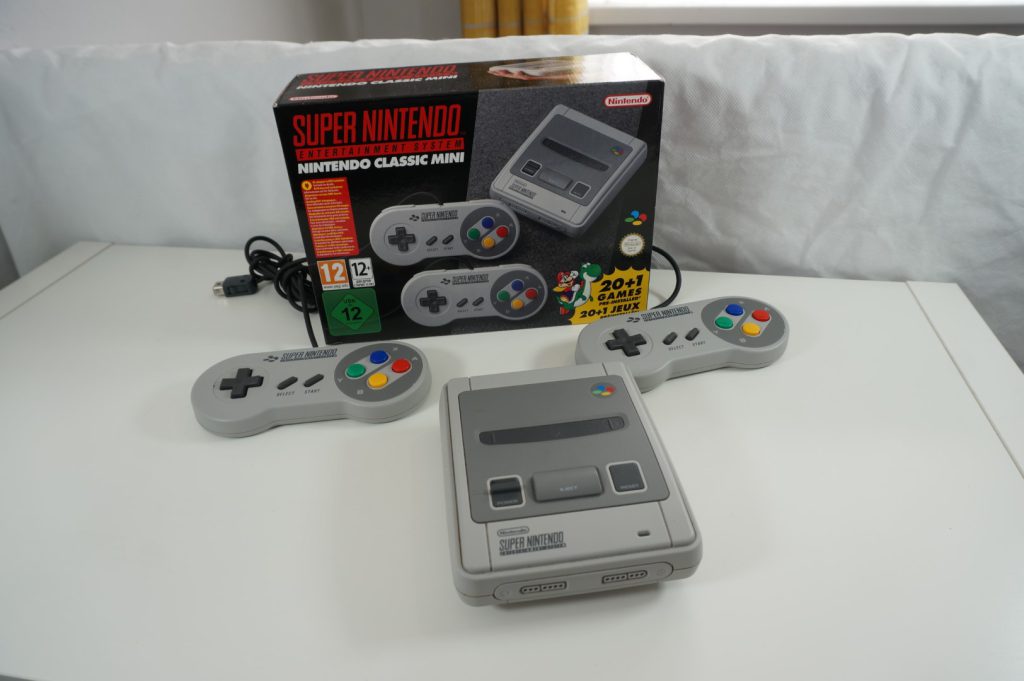 The console contains 21 built-in games. These include Star Fox 2, a sequel to Star Fox that had been cancelled near the very end of its development in 1996. Players can unlock Star Fox 2 on the SNES Classic upon clearing the first level of Star Fox.

The 21 Games on the console are as follows

I already own this console, however it is not boxed and it is modded to include around 100 of the top games for the SNES 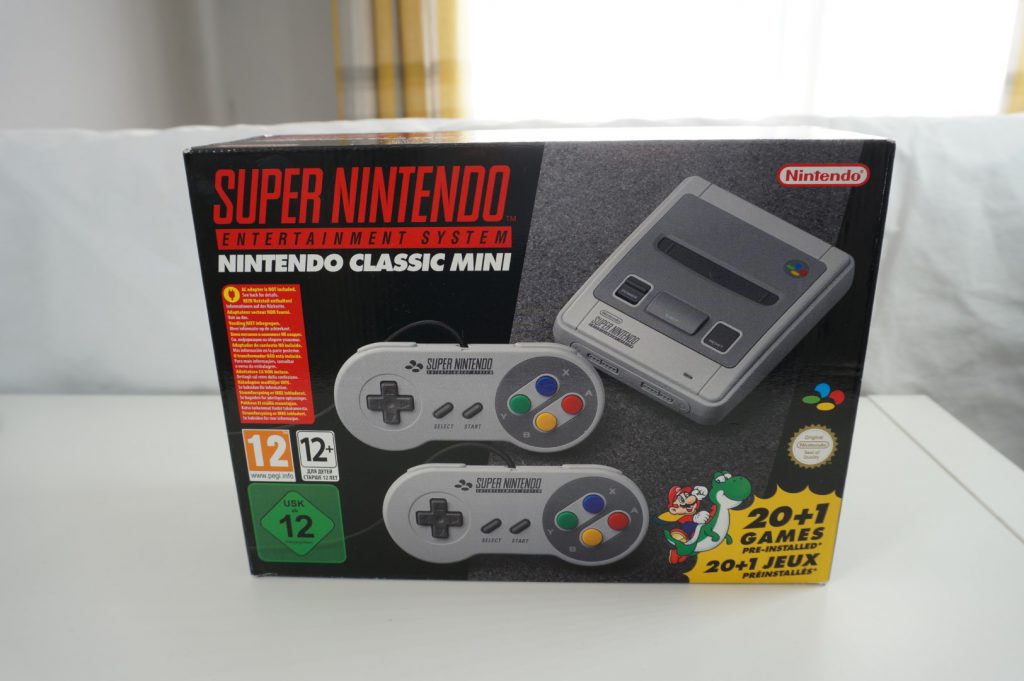 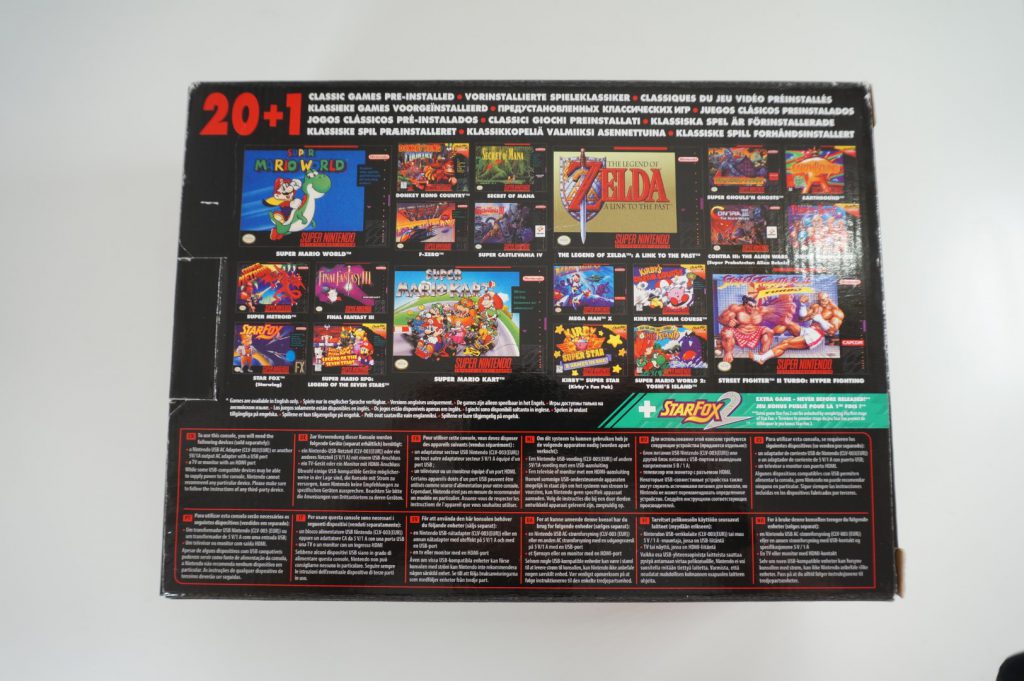 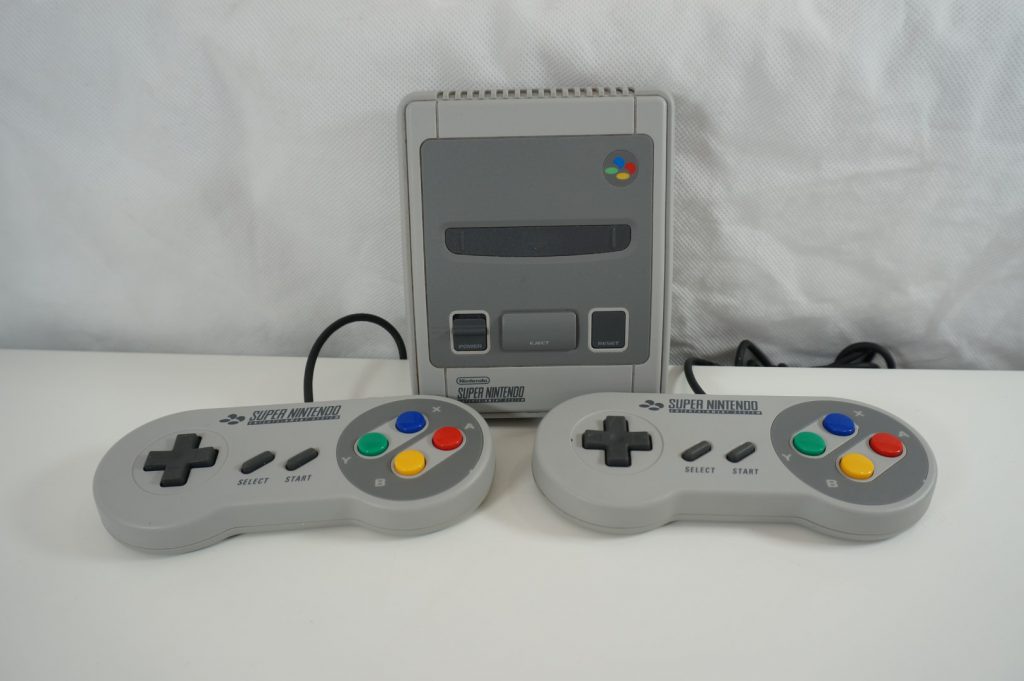 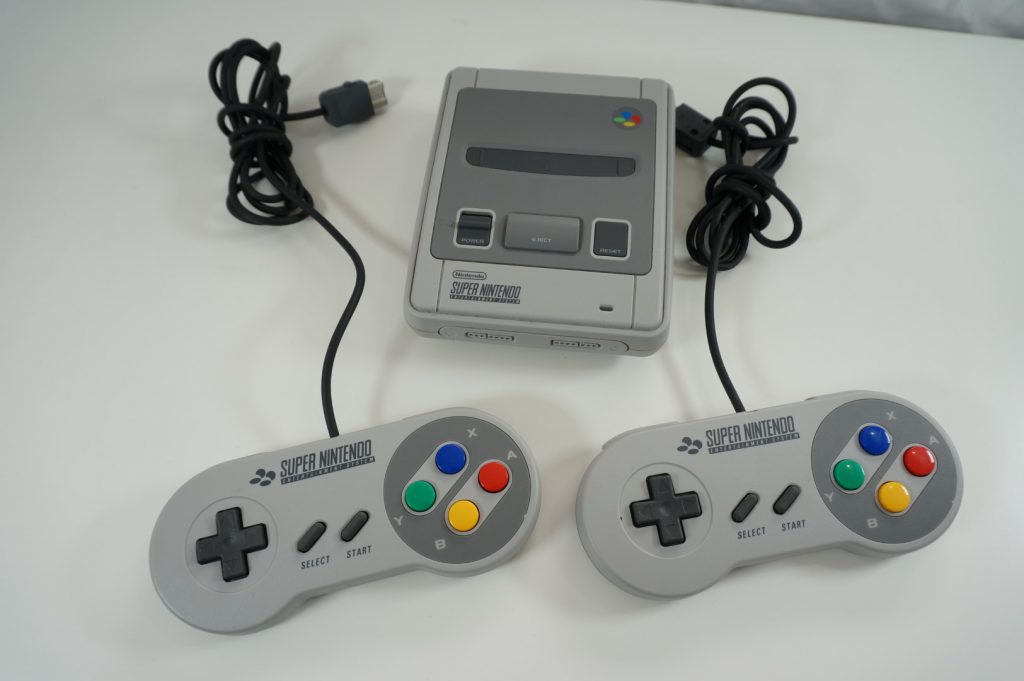 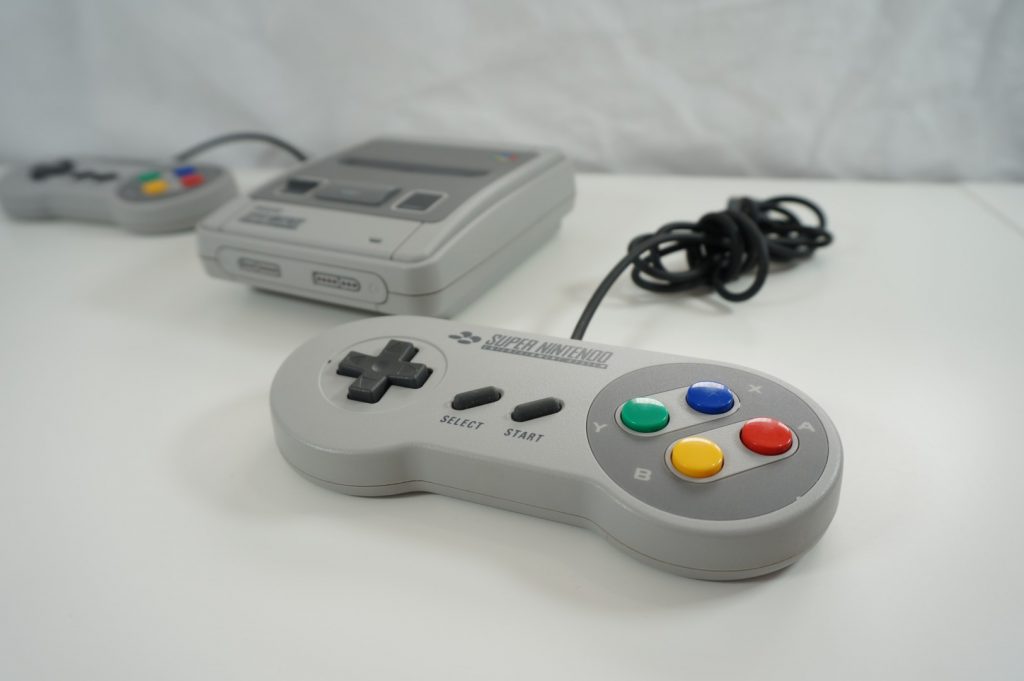 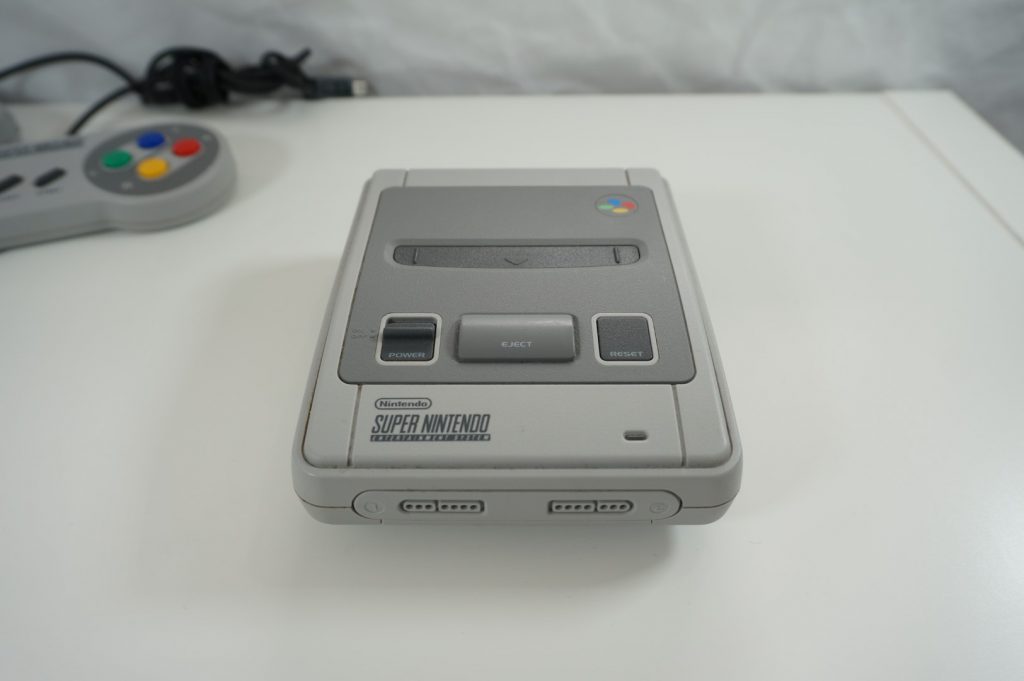 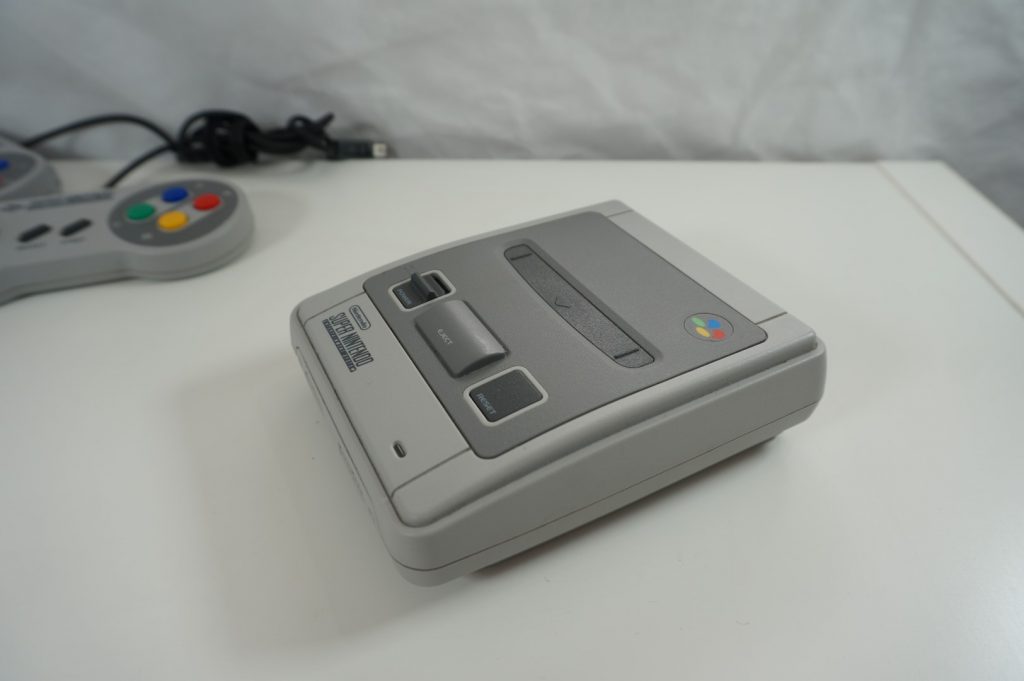 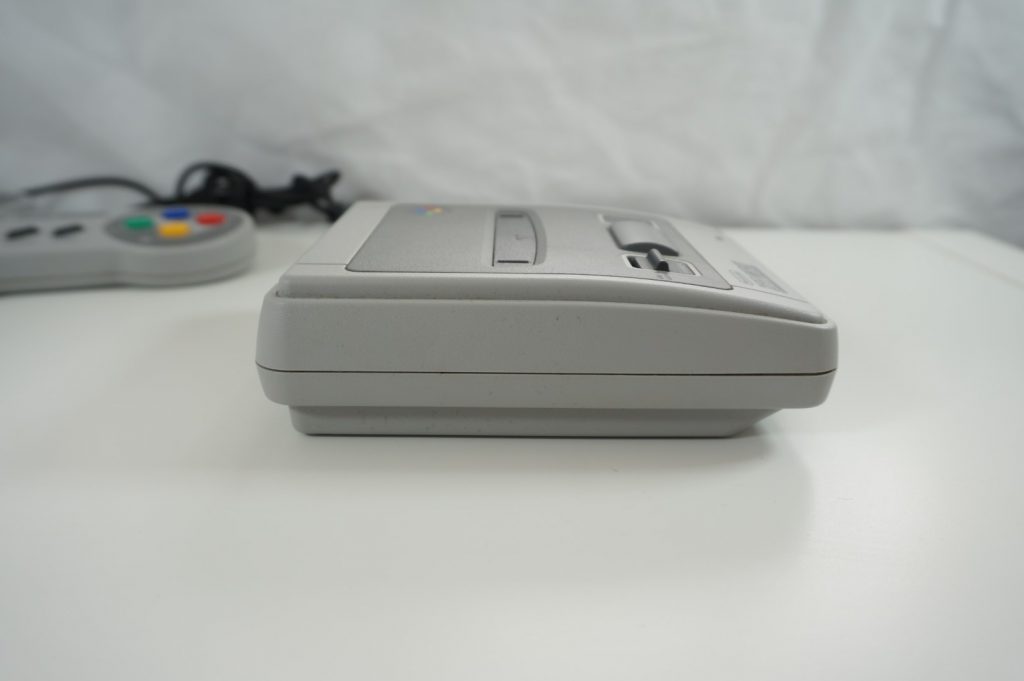 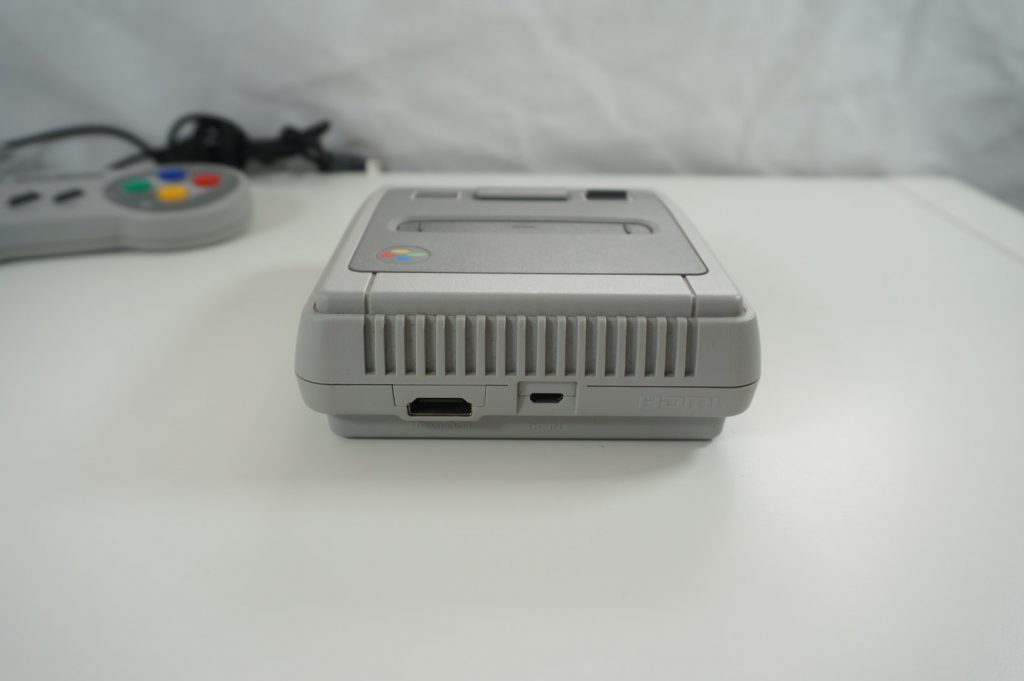 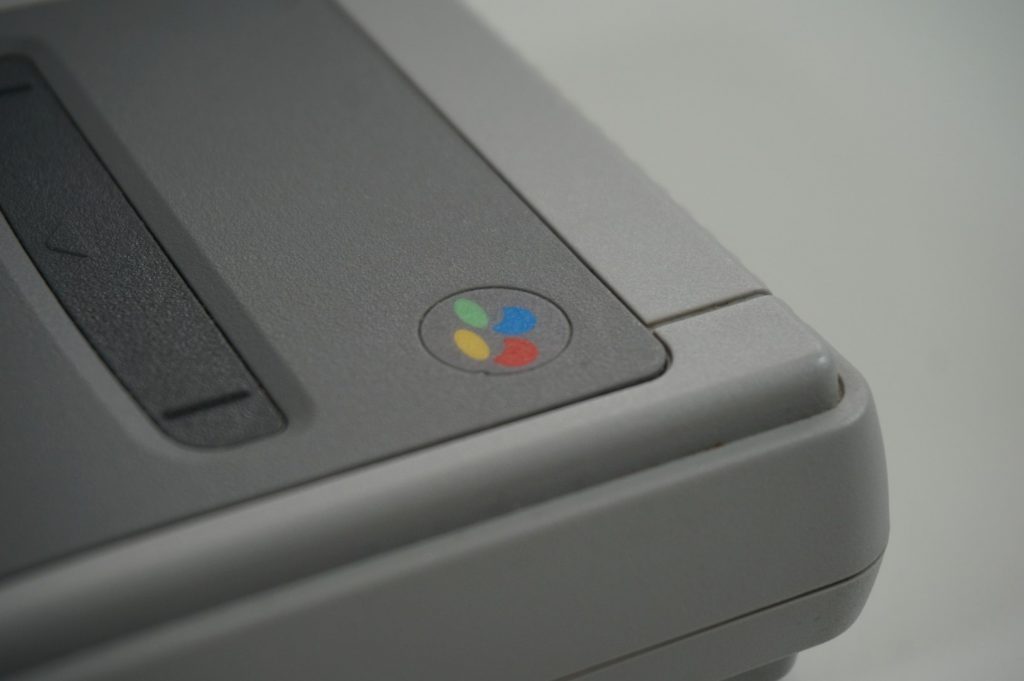