The ZX Spectrum is an 8-bit personal home computer developed by Sinclair Research. It was released in 1982. it was launched as the ZX Spectrum by Sinclair to highlight the machine’s colour display, compared with the black and white display of its predecessor, the ZX81. The Spectrum was released as eight different models, ranging from the entry level with 16 KB RAM released in 1982 to the ZX Spectrum +3 with 128 KB RAM and built in floppy disk drive in 1987; altogether they sold over 5 million units worldwide.
The Spectrum was among the first home computers in the UK aimed at a mainstream-audience, similar in significance to the Commodore 64 in the US. The introduction of the ZX Spectrum led to a boom in companies producing software and hardware for the machine. Some credit it as the machine which launched the UK IT industry. Licensing deals and many unofficial clones clones followed, and earned Clive Sinclair a knighthood for services to British industry.

Hardware-wise, the ZX Spectrum was completely unremarkable, however, the ZX Spectrum was incredibly cheap. Despite costing just a fraction of its contemporaries, the Commodore 64 and the BBC Micro, the ZX Spectrum had comparable functionality.
Instead of using a conventional keyboard with hundreds of moving parts, a rubber, chiclet “island” keyboard with just four or five parts was used.
Video output is through an RF modulator and was designed for use with contemporary television sets, for a simple colour graphic display.
Sound output is through a beeper on the machine itself, capable of producing one channel. Software was later available that could play two channel sound. The machine includes an expansion bus edge connector and 3.5 mm audio in/out ports for the connection of a cassette recorder for loading and saving programs and data.

The Spectrum was originally released with 16 KB of RAM or with 48 KB. Owners of the 16 KB model could purchase an internal 32 KB RAM upgrade.

The early Spectrum models’ great success as a games platform came in spite of its lack of built-in joystick ports, primitive sound generation, and colour support that was optimised for text display. The hardware limitations of the platform required a particular level of creativity from video game designers.

Several models of the Spectrum were released in its lifetime

ZX Spectrum+
The Spectrum+ was released in 1984. This 48 KB Spectrum introduced a new QL-style case with an injection-moulded keyboard and a reset button. Electronically, it was identical to the previous 48 KB model. It was possible to change the system boards between the original case and the Spectrum+ case.

ZX Spectrum +2
The ZX Spectrum +2 was released in 1986. The machine featured an all-new grey case featuring a spring-loaded keyboard, dual joystick ports, and a built-in cassette recorder dubbed the “Datacorder” (like the Amstrad CPC 464), but was in most respects identical to the ZX Spectrum 128.

ZX Spectrum +2A
The ZX Spectrum +2A was released in 1987, and housed inside a black case. The Spectrum +2A’s motherboard was designed such that it could be assembled without the floppy disk controller or associated logic and a +2 style “datacorder” connected.

ZX Spectrum +3
The ZX Spectrum +3, also released in 1987 and looked similar to the +2A but featured a built-in 3-inch floppy disk drive instead of the tape drive. The +3 saw the addition of two more 16 KB ROMs. These two new 16 KB ROMs and the original two 16 KB ROMs were now physically implemented together as two 32 KB chips. 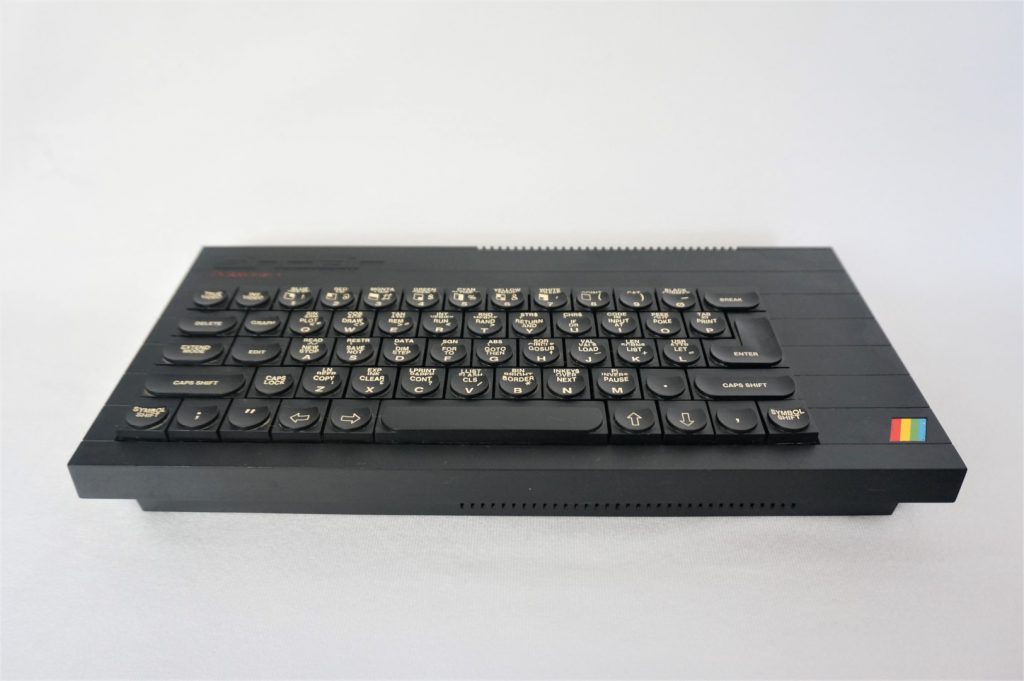 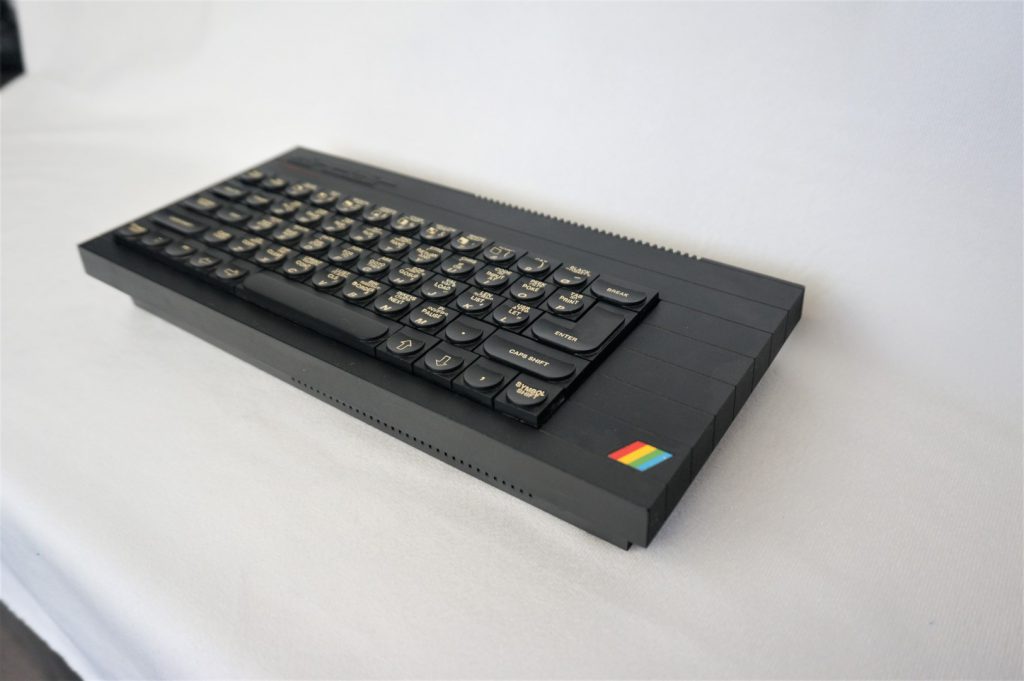 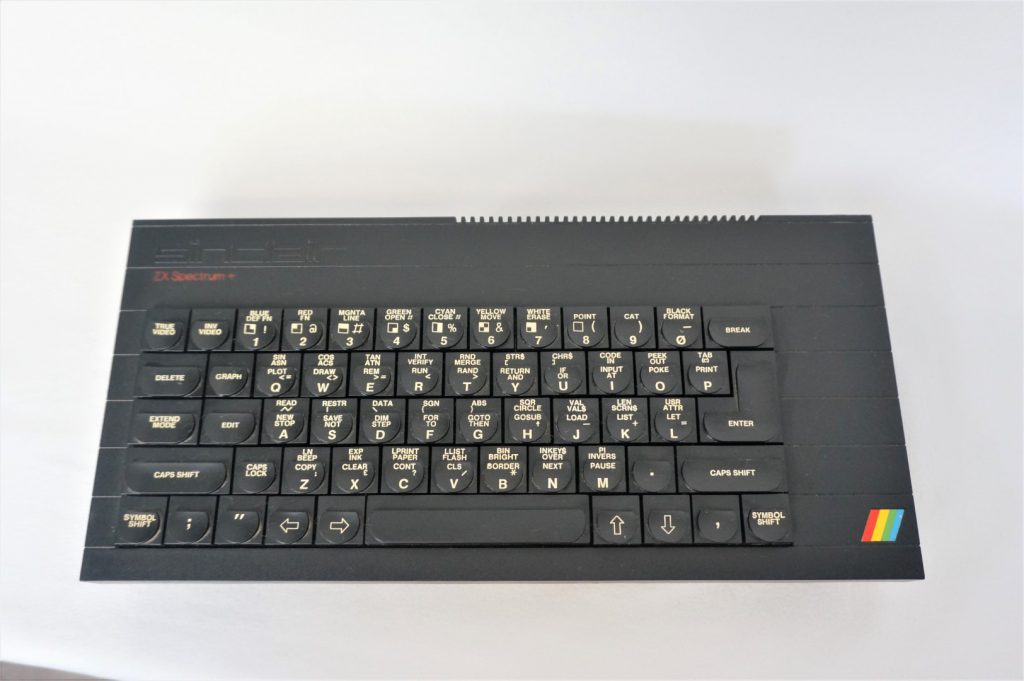 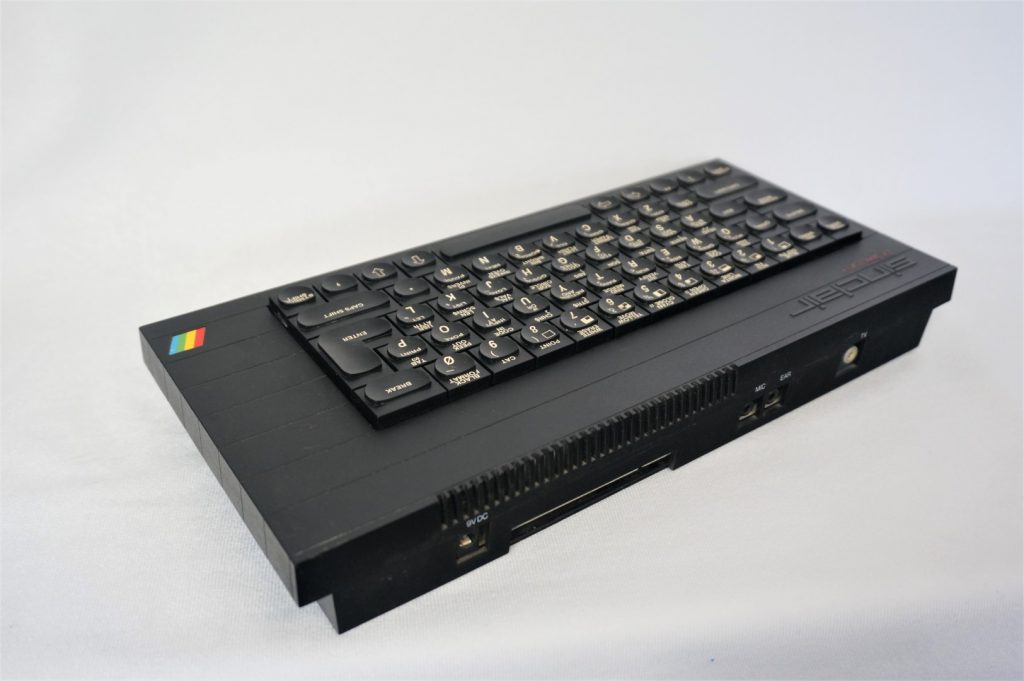 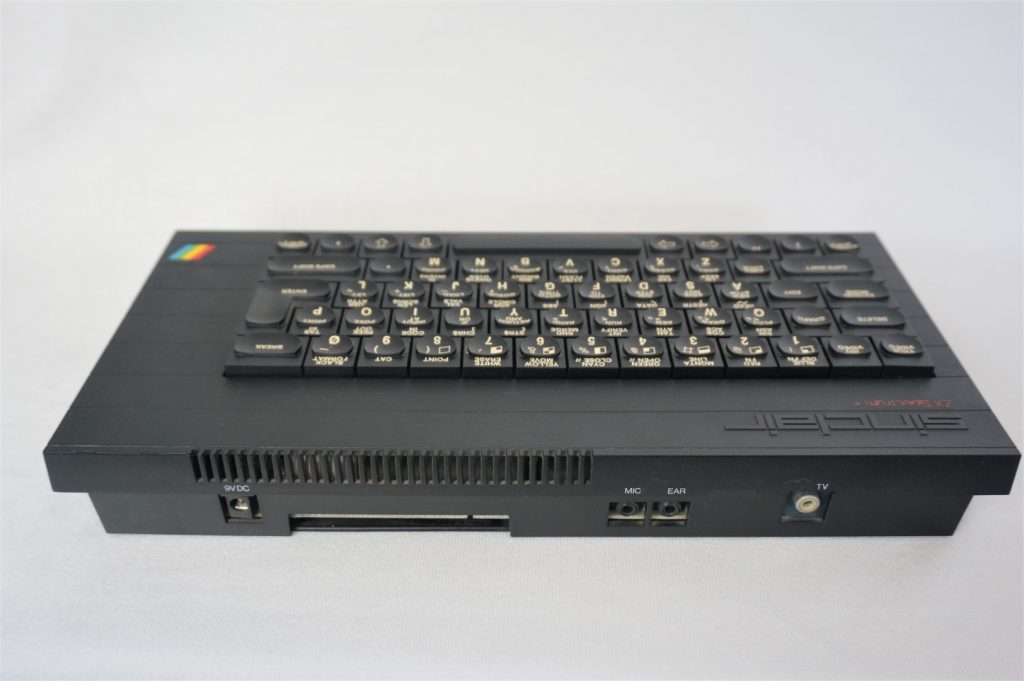 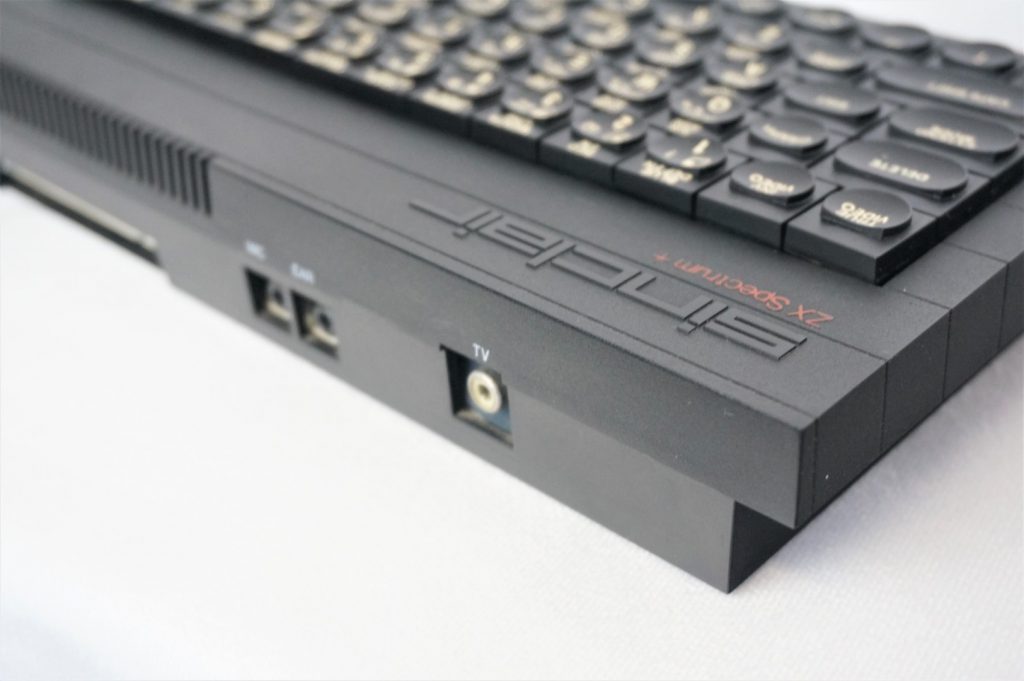 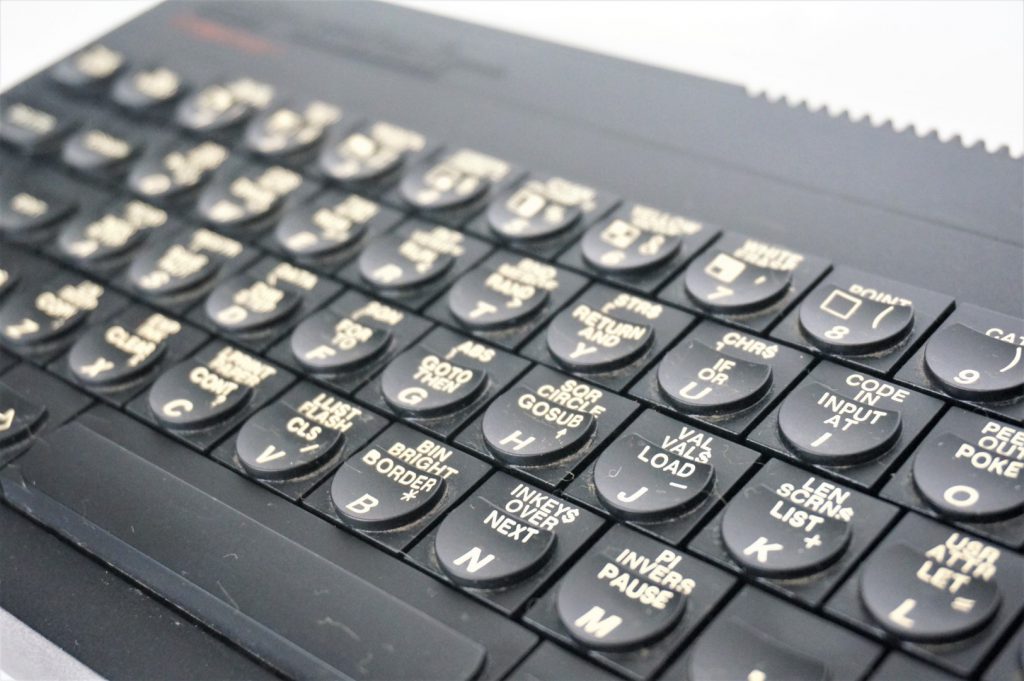 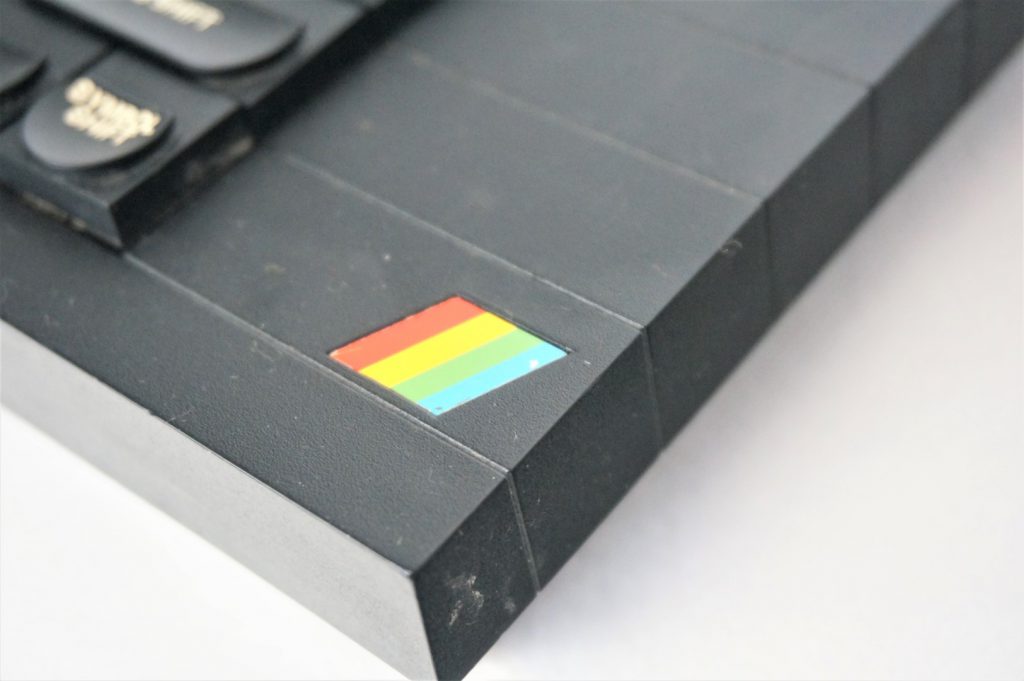 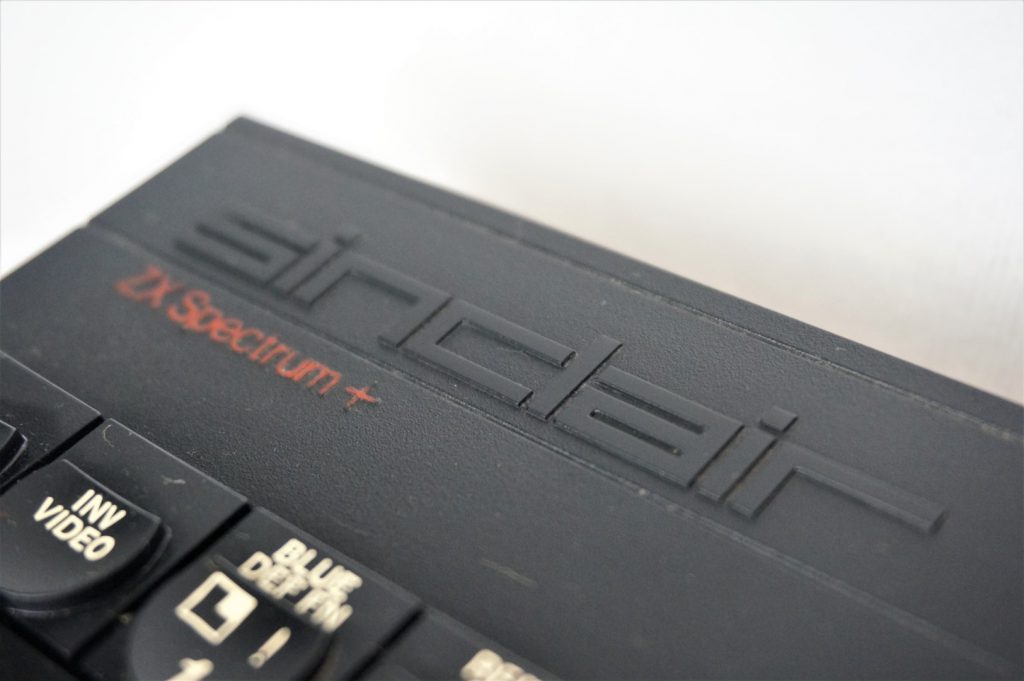 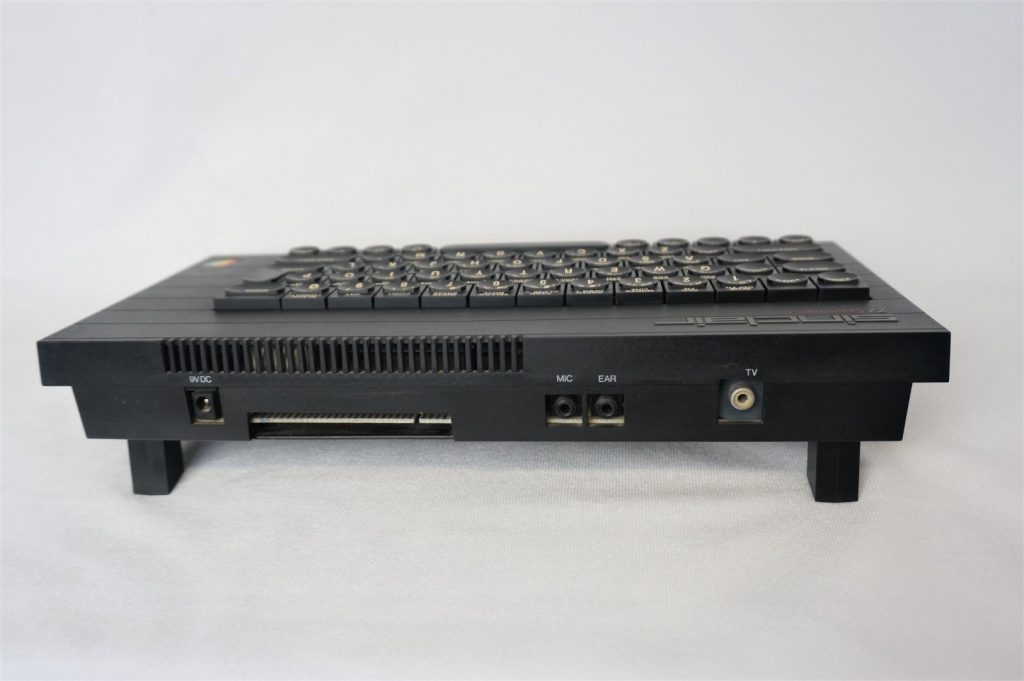 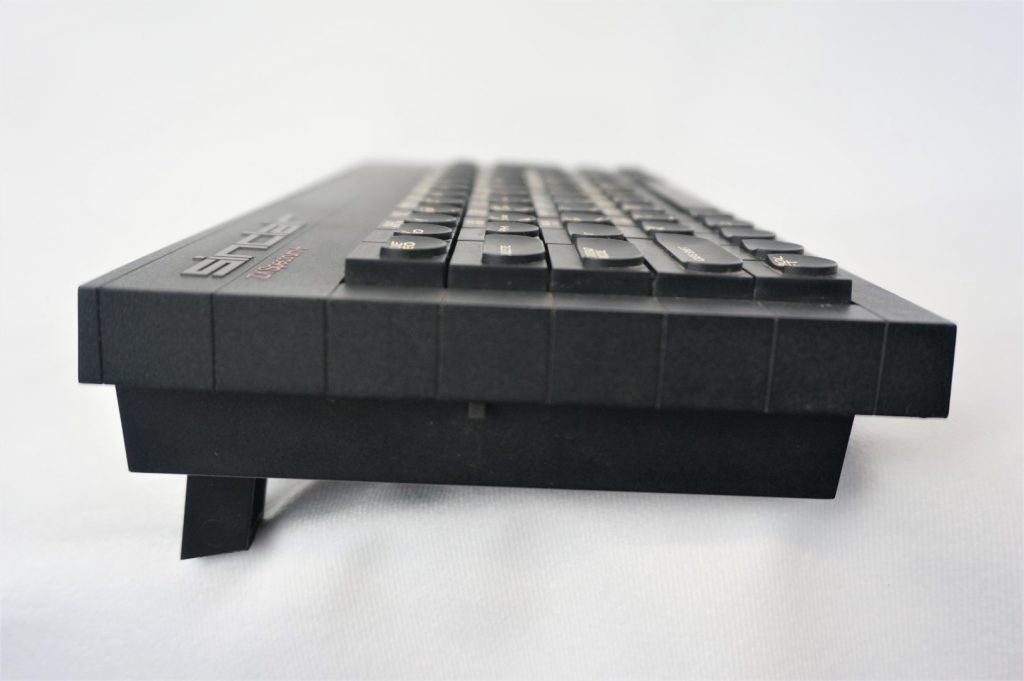 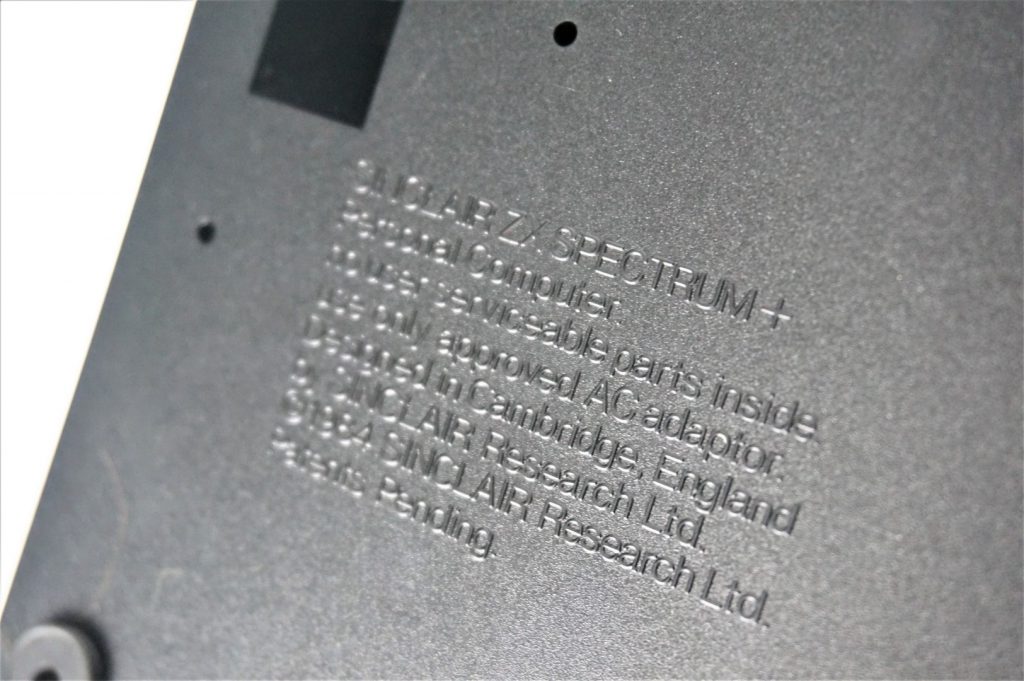 I have the ZX Spectrum+ version of the Speccy. I want to eventually get the +2 version because to me that is the most pleasing aesthetically. 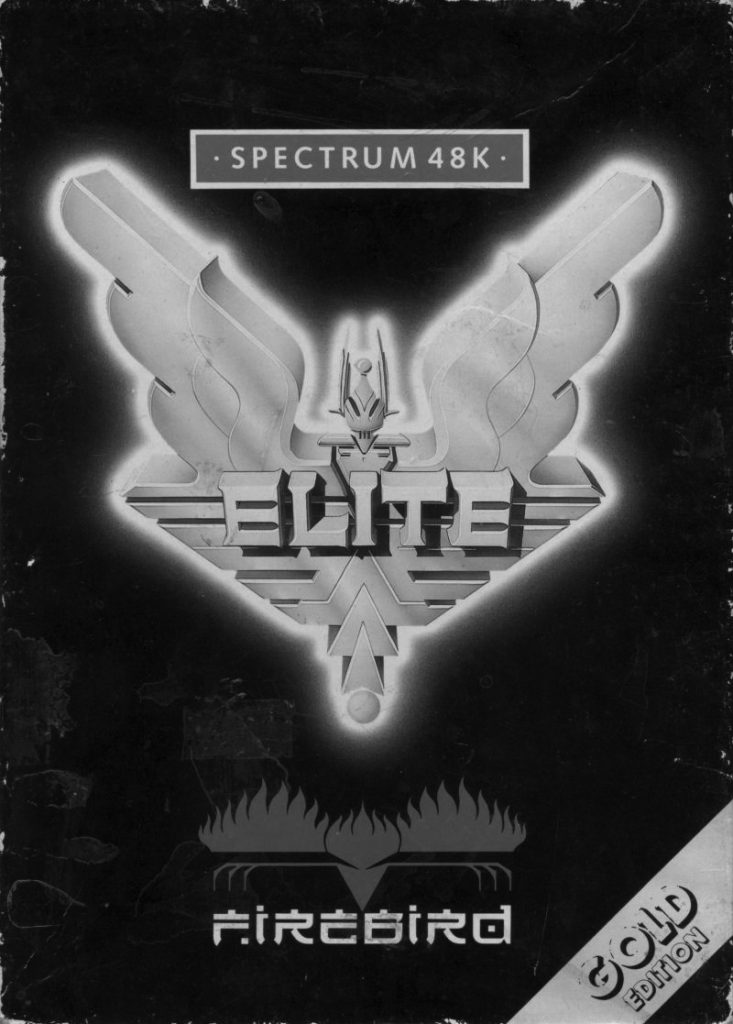 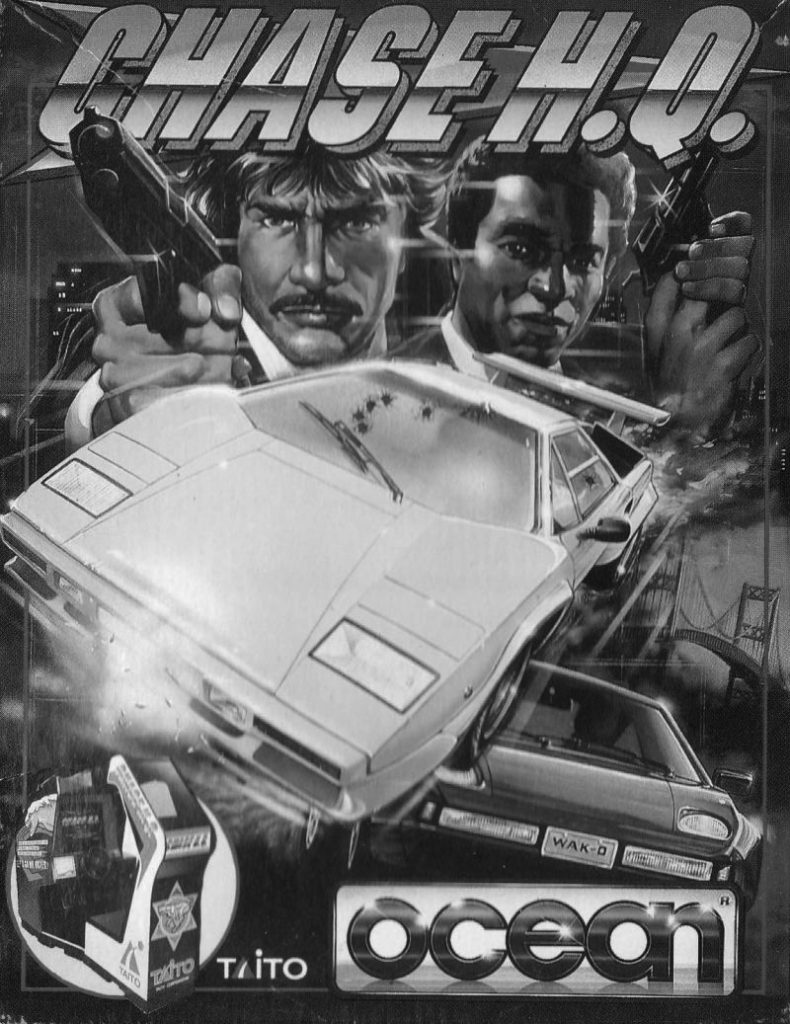 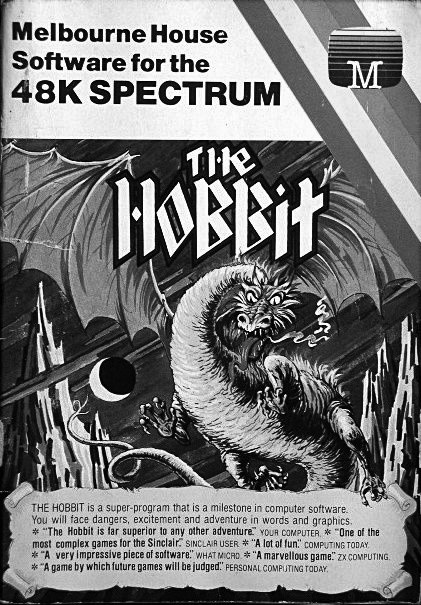 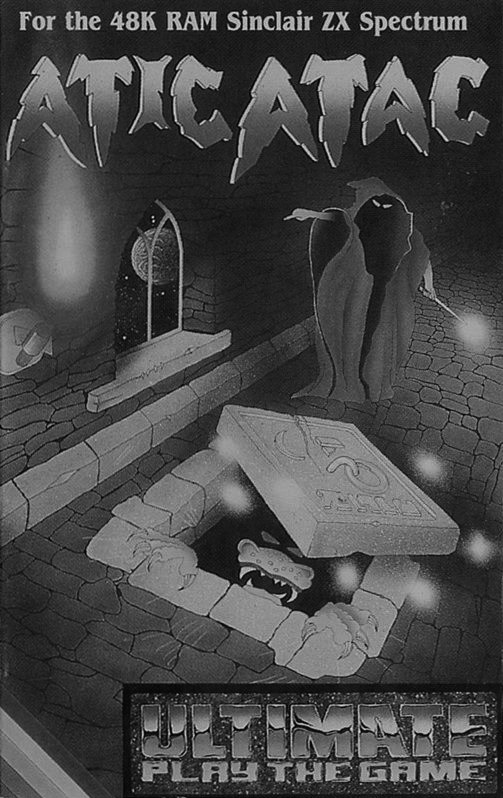 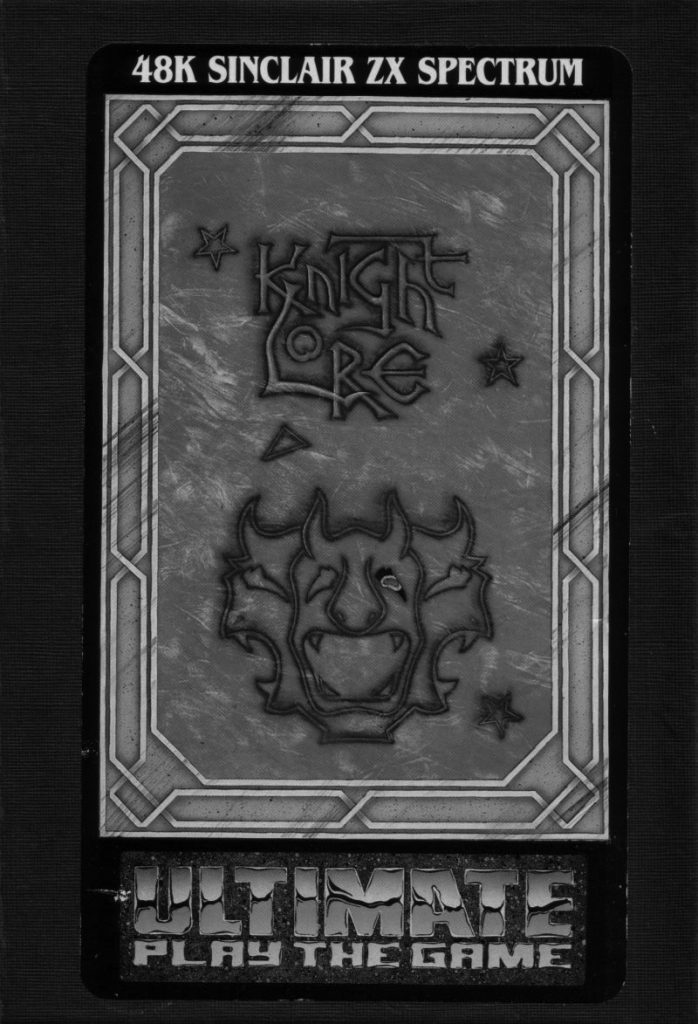 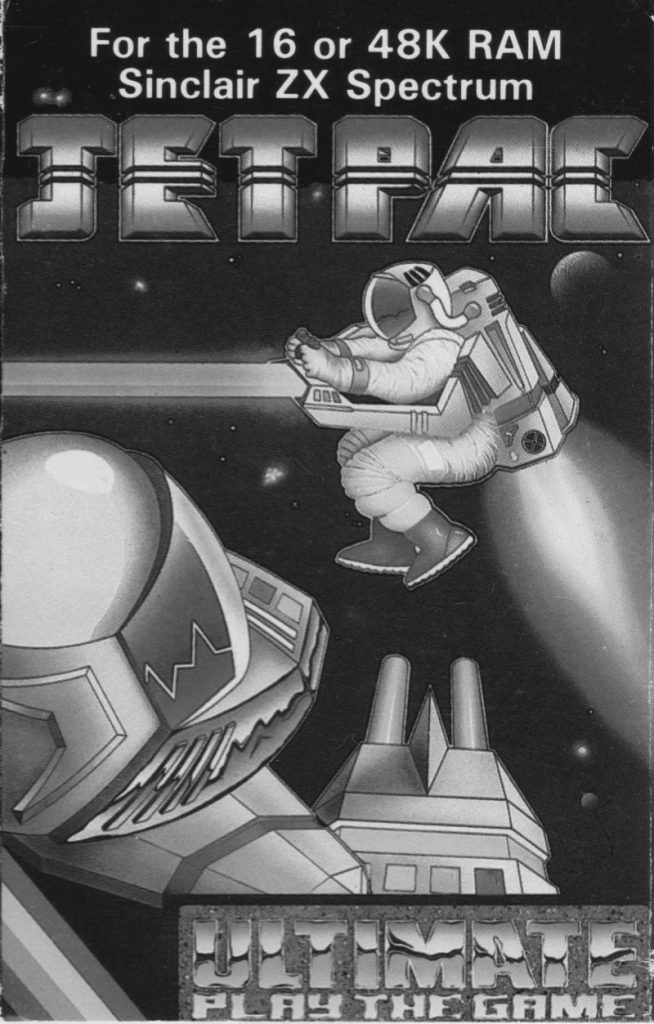 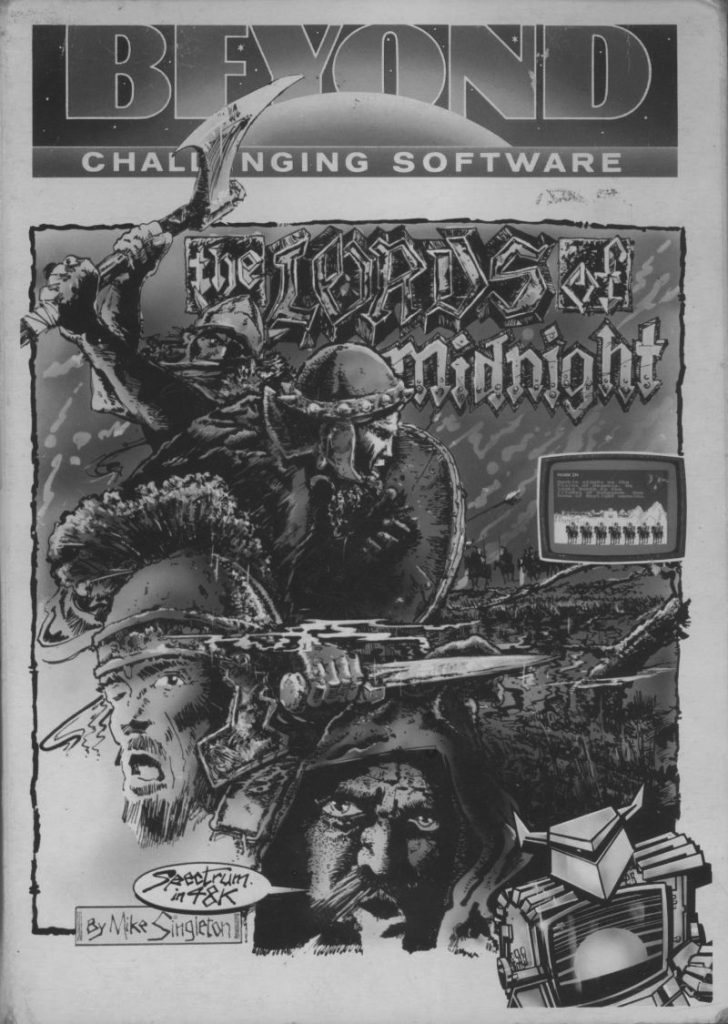 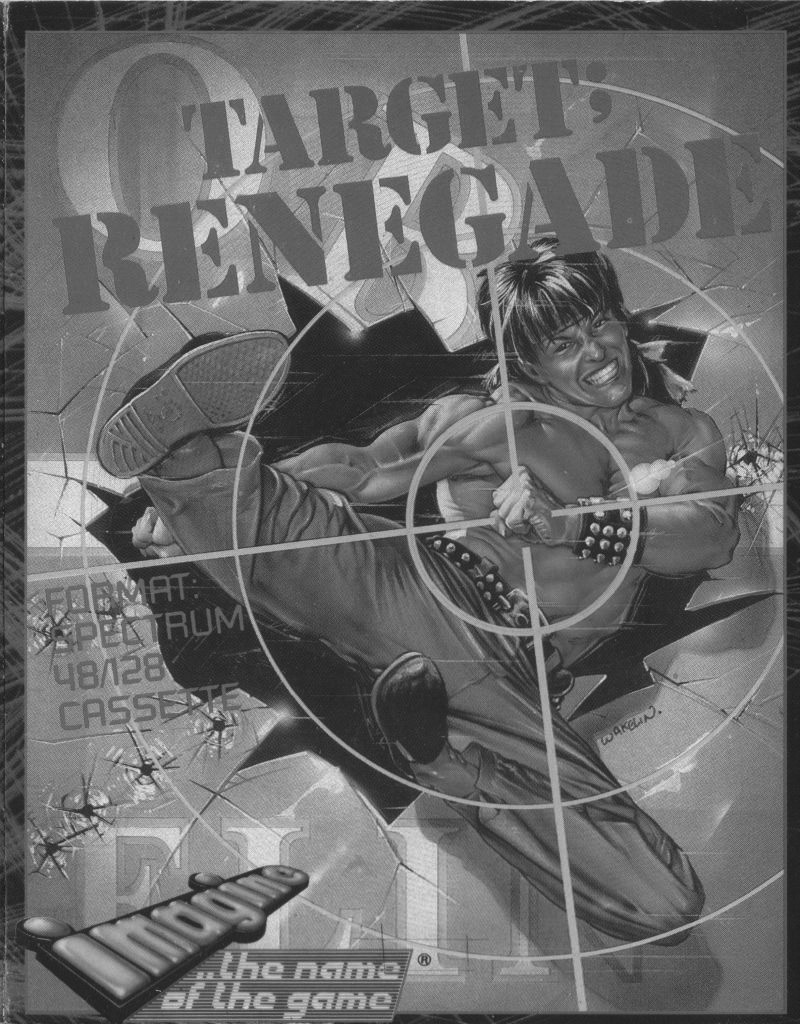 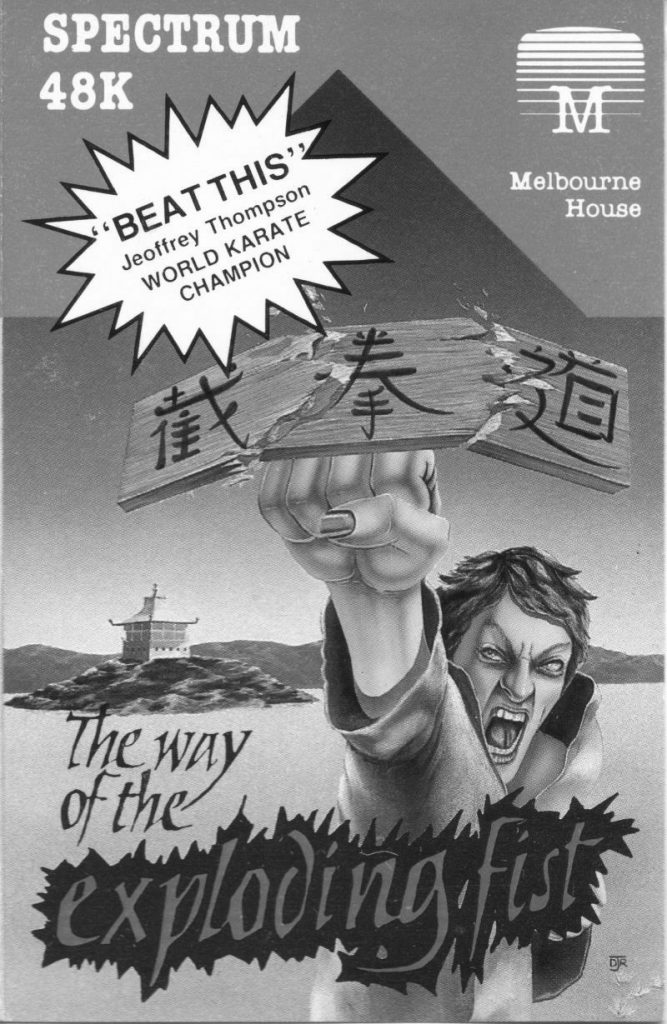 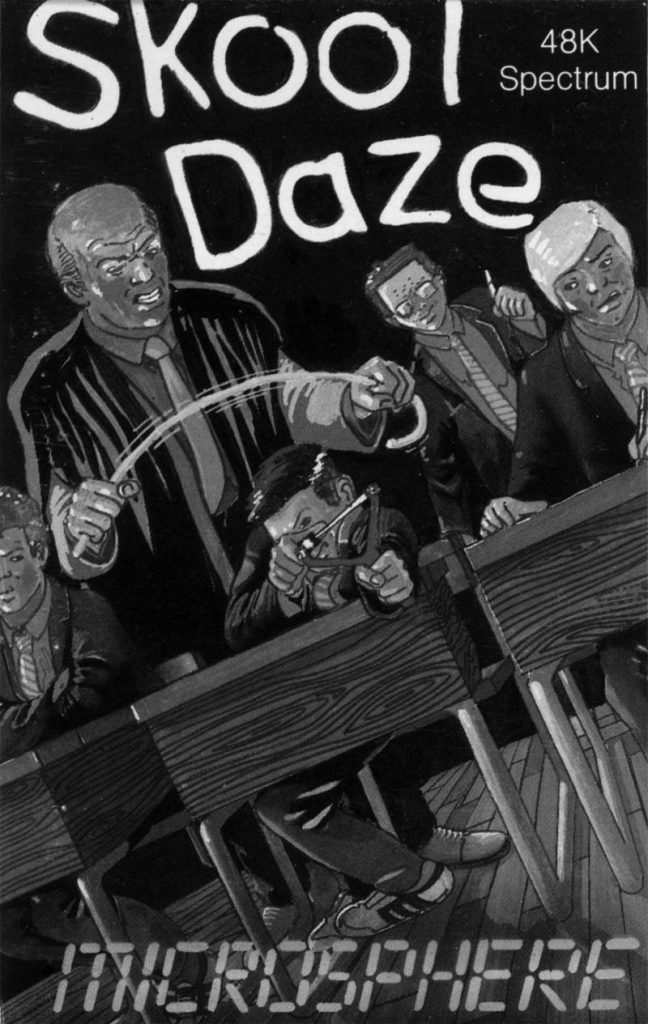