Sega released an updated model of the Saturn and its controller in 1996. This console looks very similar to the original model with the exception of a few small differences. the Power and Reset buttons are now round and the drive access light has been removed.
The controller bundled with this console was same smaller version that the Japanese Saturn originally released with which features a more rounded shape and slightly altered D-pad. 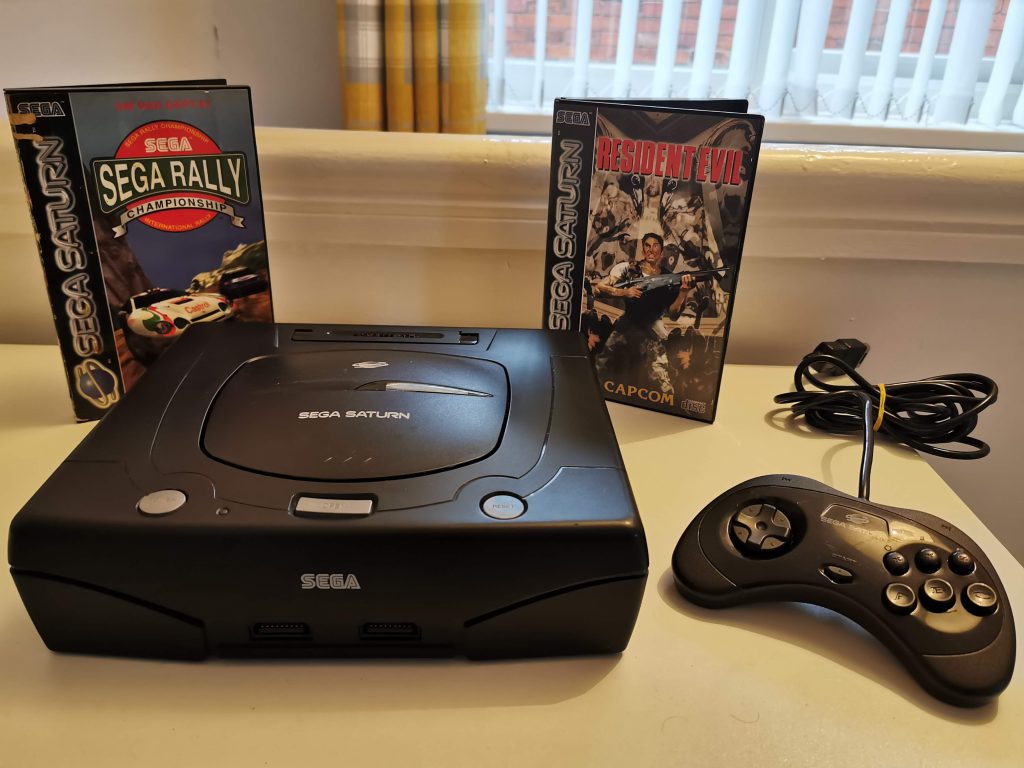 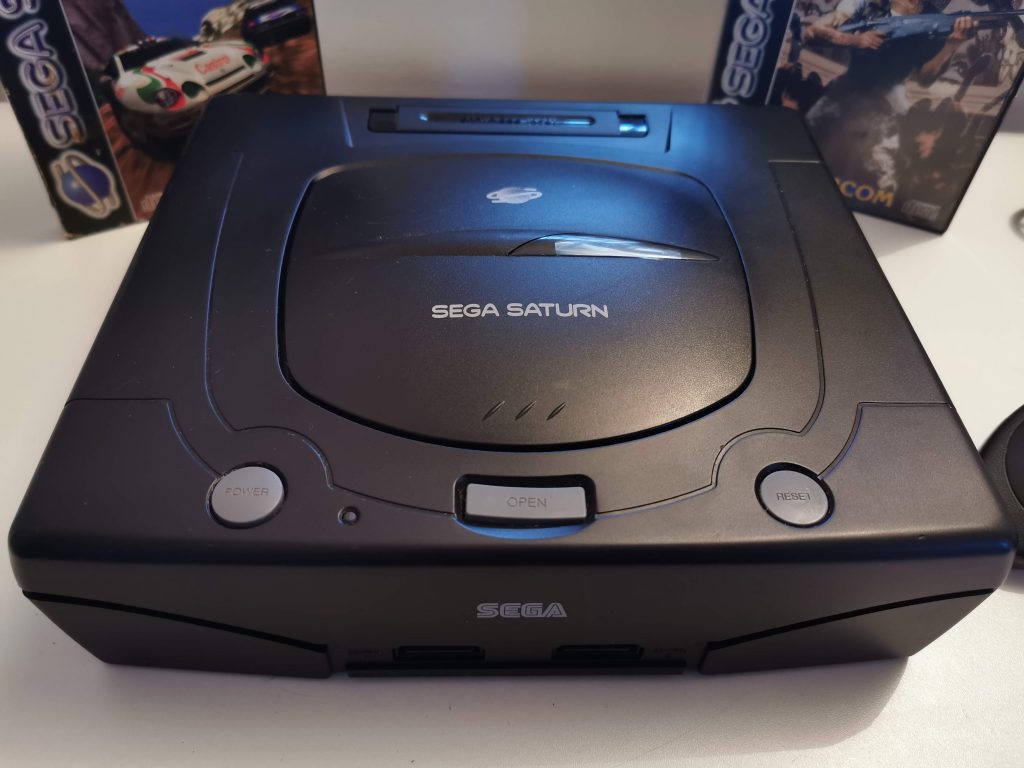 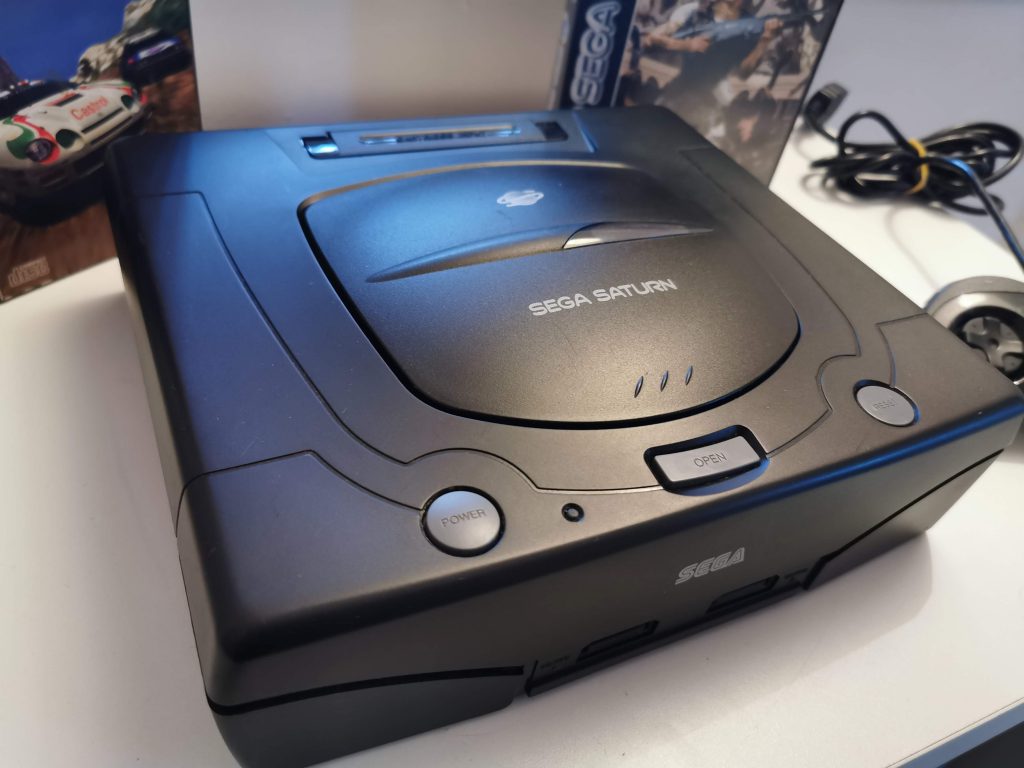 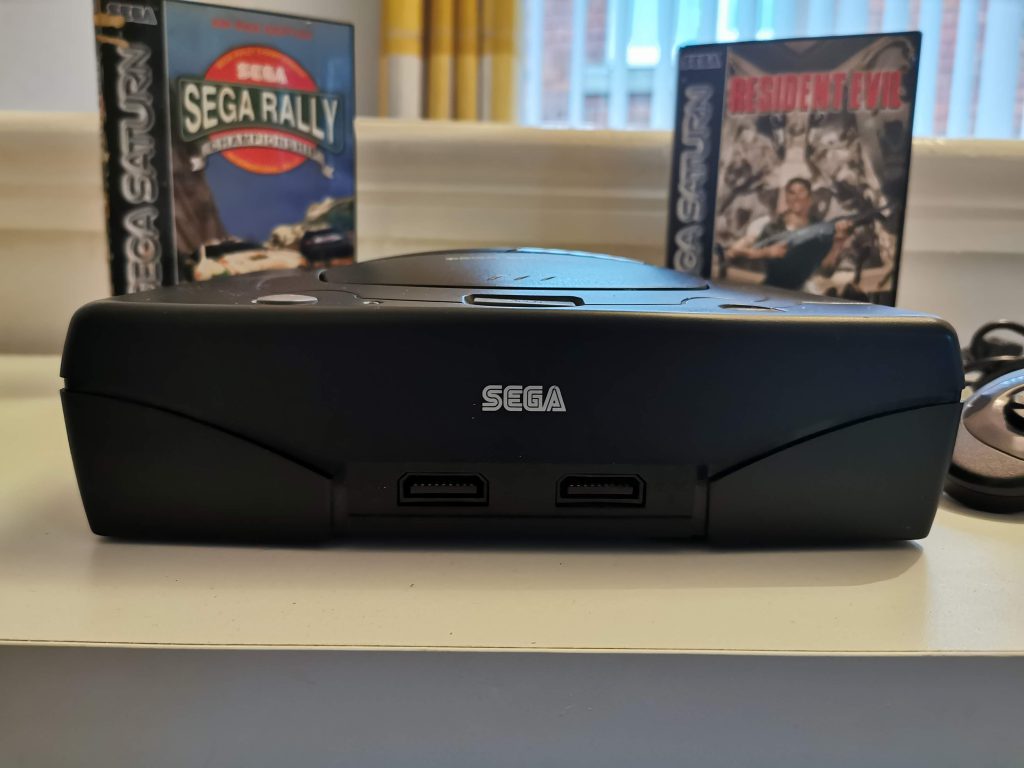 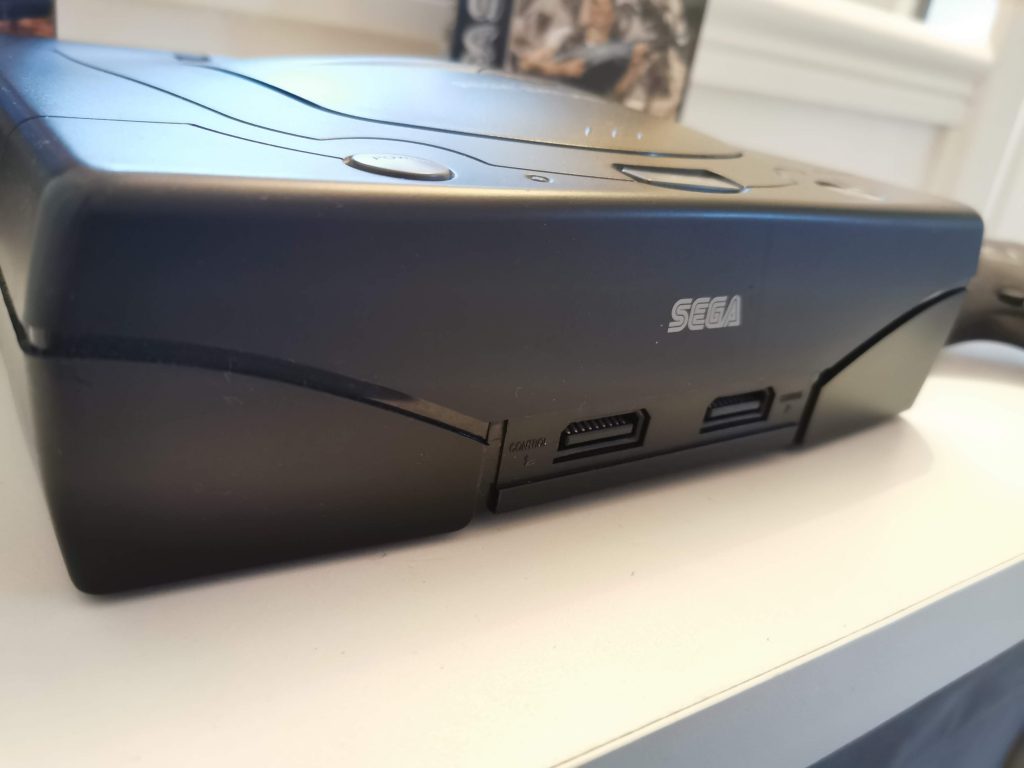 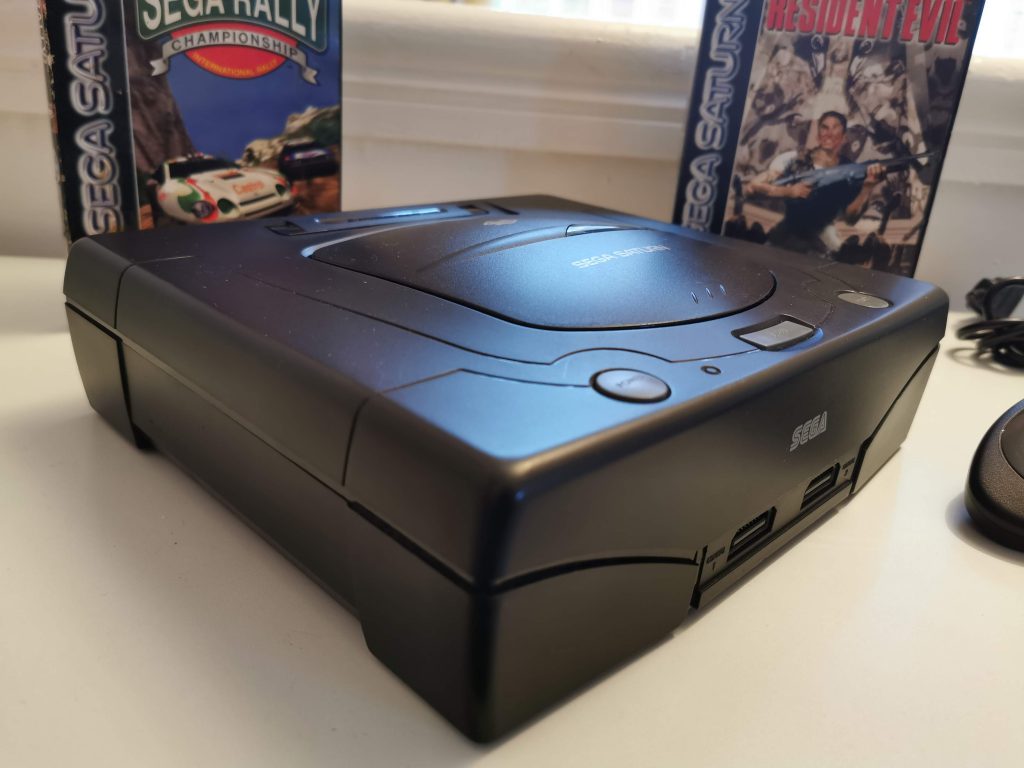 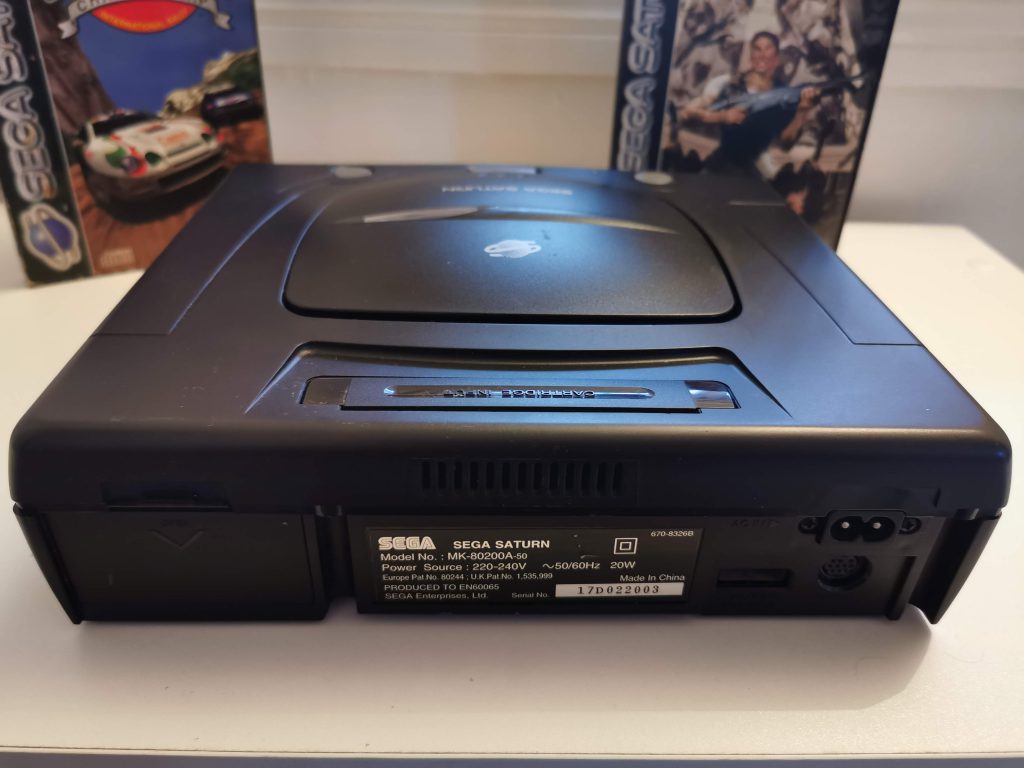 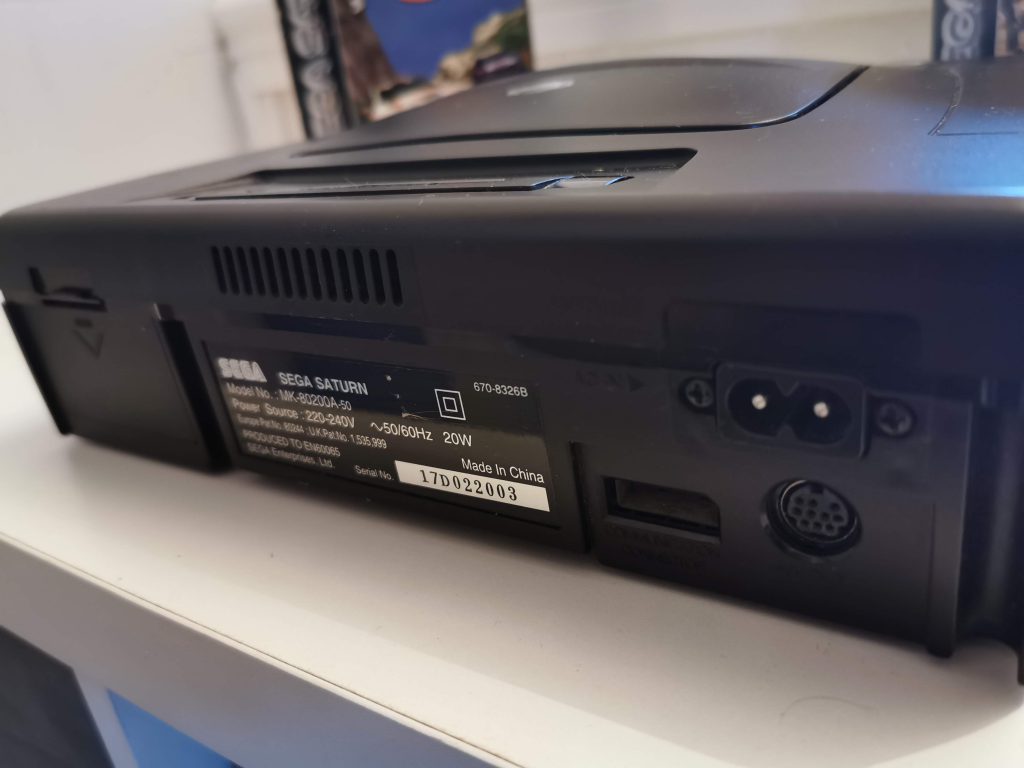 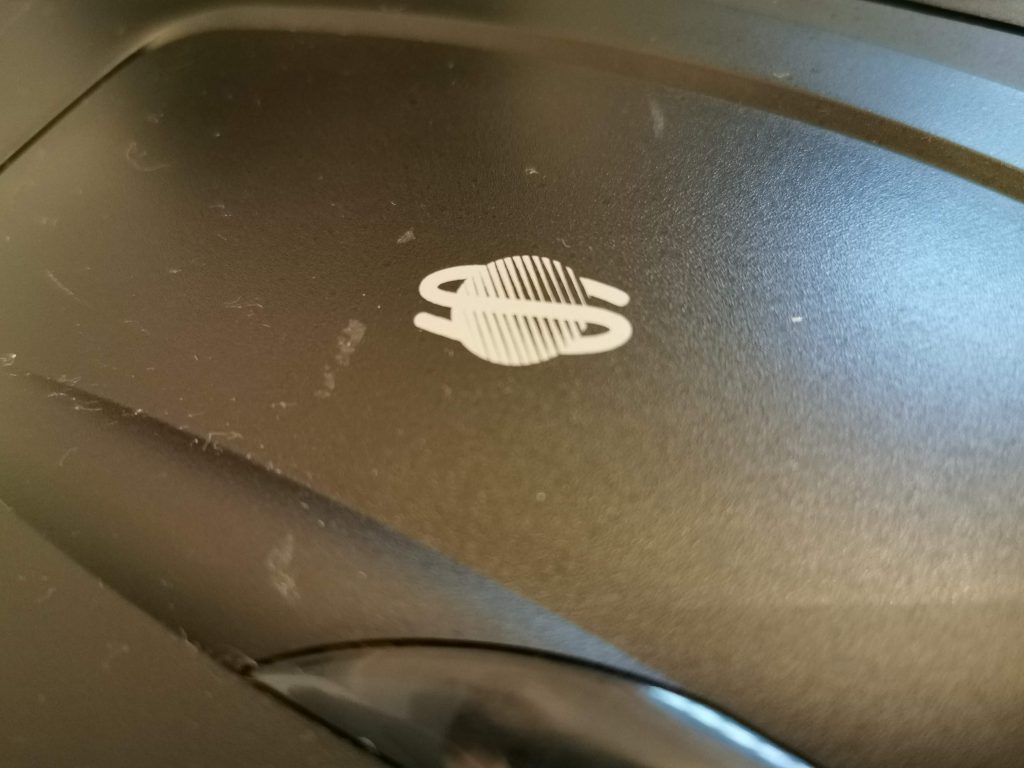 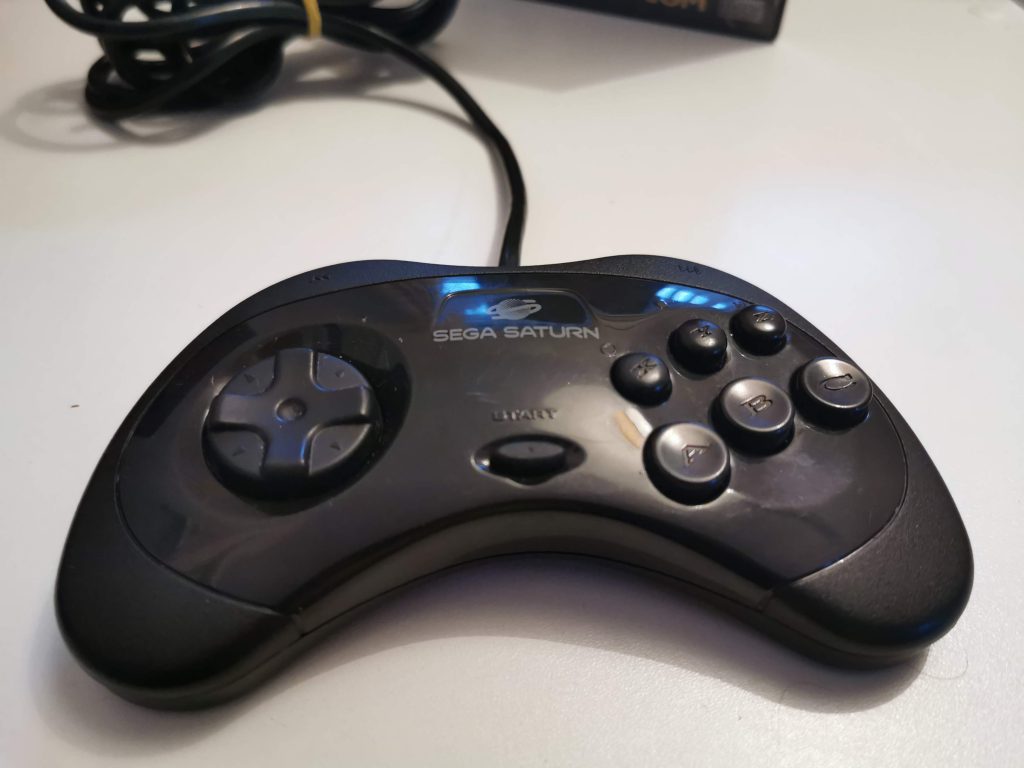 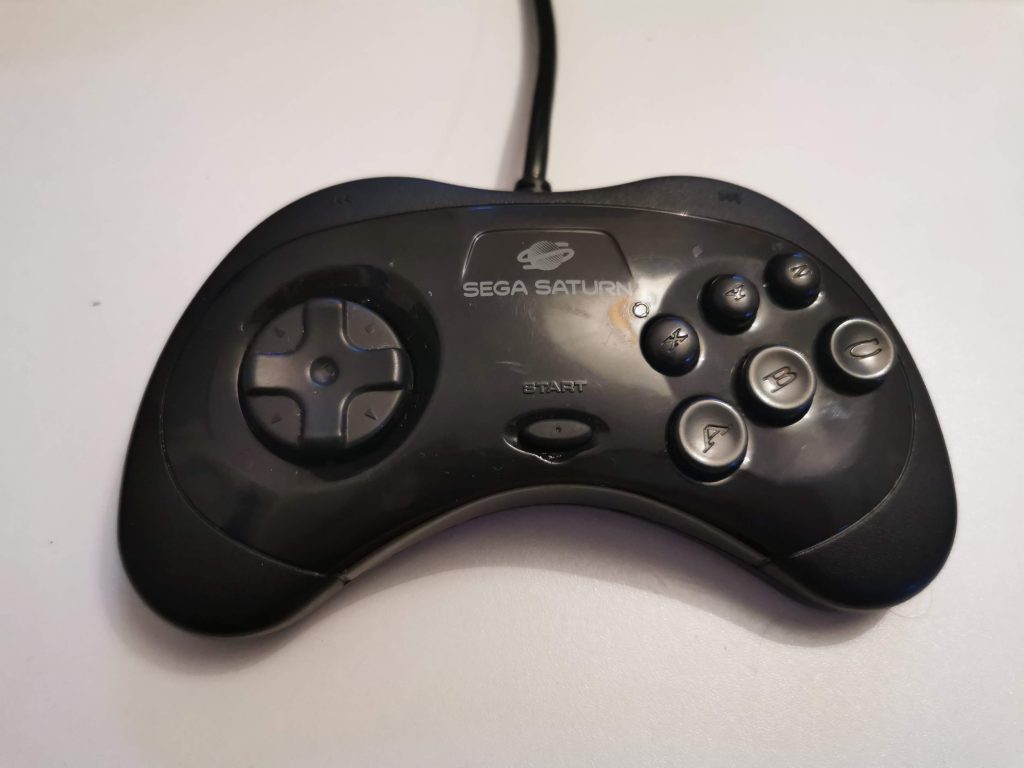