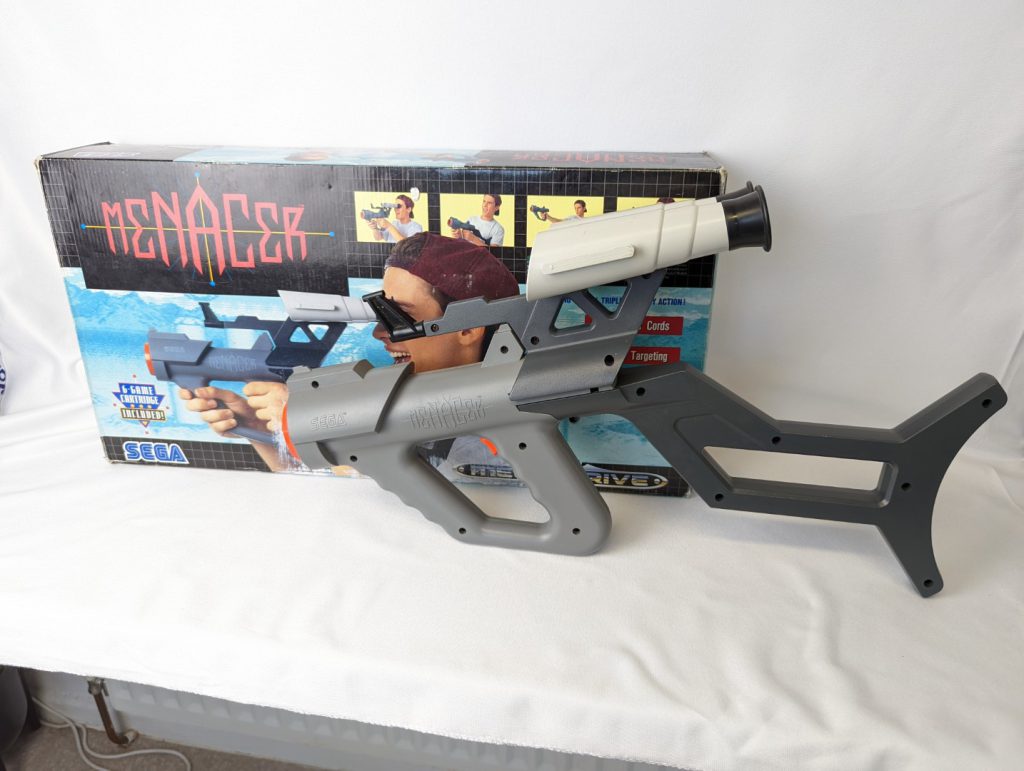 The Menacer is a light gun peripheral released by Sega in 1992 for the Mega Drive and Mega CD video game consoles. It was created in response to Nintendo’s Super Scope and as Sega’s successor to the Master System Light Phaser.
The gun is built from three detachable parts (pistol, shoulder stock, sights), and communicates with the television via an infrared sensor.
The gun was bundled with a pack-in six-game cartridge of mostly shooting gallery games.

The Menacer is built of three separable parts: a pistol, twin sights, and shoulder stock. The pistol has a double grip and fires the infrared beam with a trigger on the back grip. There are three buttons on the pistol’s front grip: one pauses the game and the other two provide game-specific functions. Unlike the Nintendo Super Scope, the Menacer has two infrared transmitters. The optional skeletal shoulder stock and binocular twin sights were designed to improve the aim. Calibration is performed by aiming at a bullseye target to adjust the gun’s sensitivity. The gun was designed to be reassembled to suit the player.

The light gun’s shots are controlled by its aim towards the television. It operates on batteries and works in conjunction with a sensor plugged into the second controller port and placed atop the television display. The sensor counts CRT television scan lines to detect the player’s shots. Sega recommended 2.4 m of distance from the receiver, though the peripheral works between 1–4 m from the television. The Menacer has no power switch: it automatically activates when aimed at the television and turns off after 30 seconds without input. Menacer’s Accu-Sight option puts cross-hairs on the screen to eliminate the need to aim manually through the sights. The gun does not have a “turbo” mode for continuous fire, unlike the Super Scope.

The Menacer is remembered as a critical and commercial flop. Critics found the six-game pack subpar and repetitive, and criticized the peripheral’s lack of games. 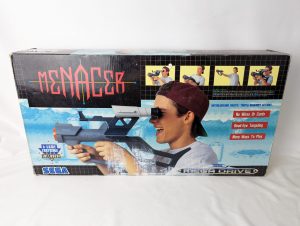 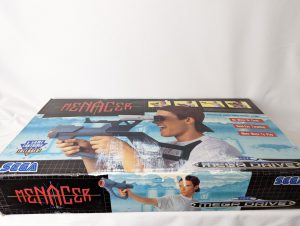 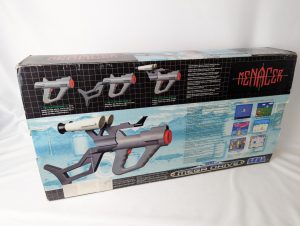 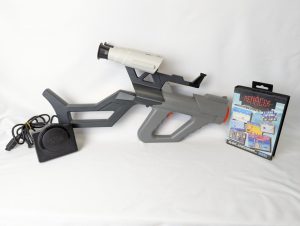 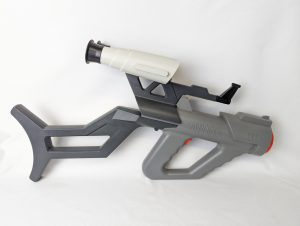 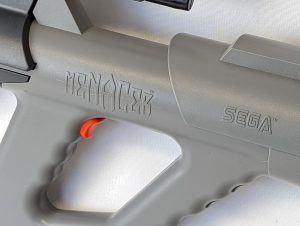 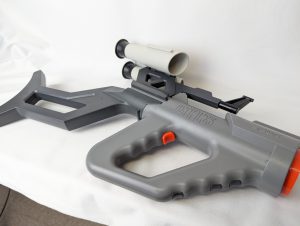 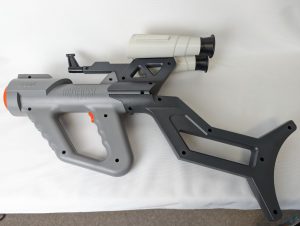 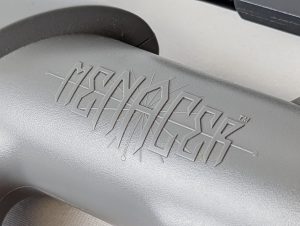 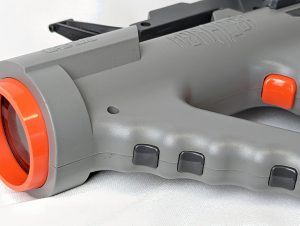 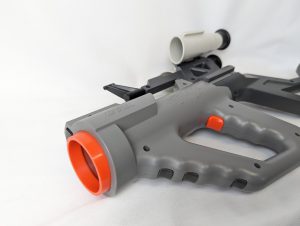 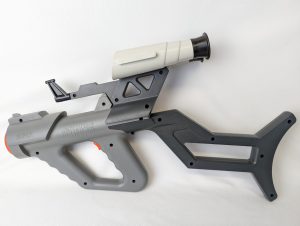 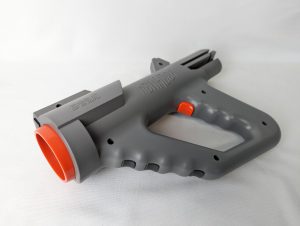 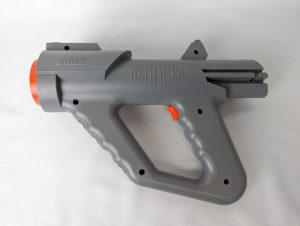 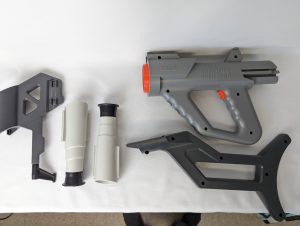 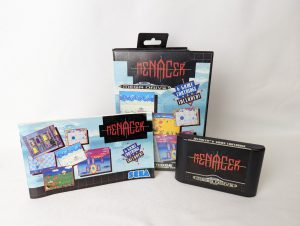 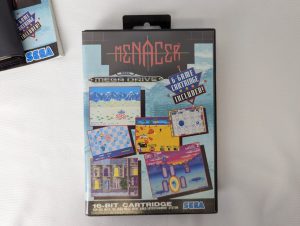 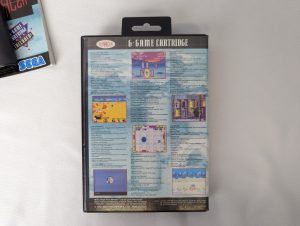 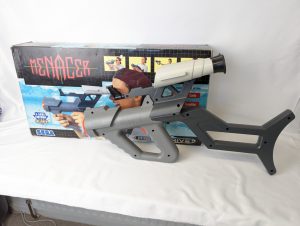