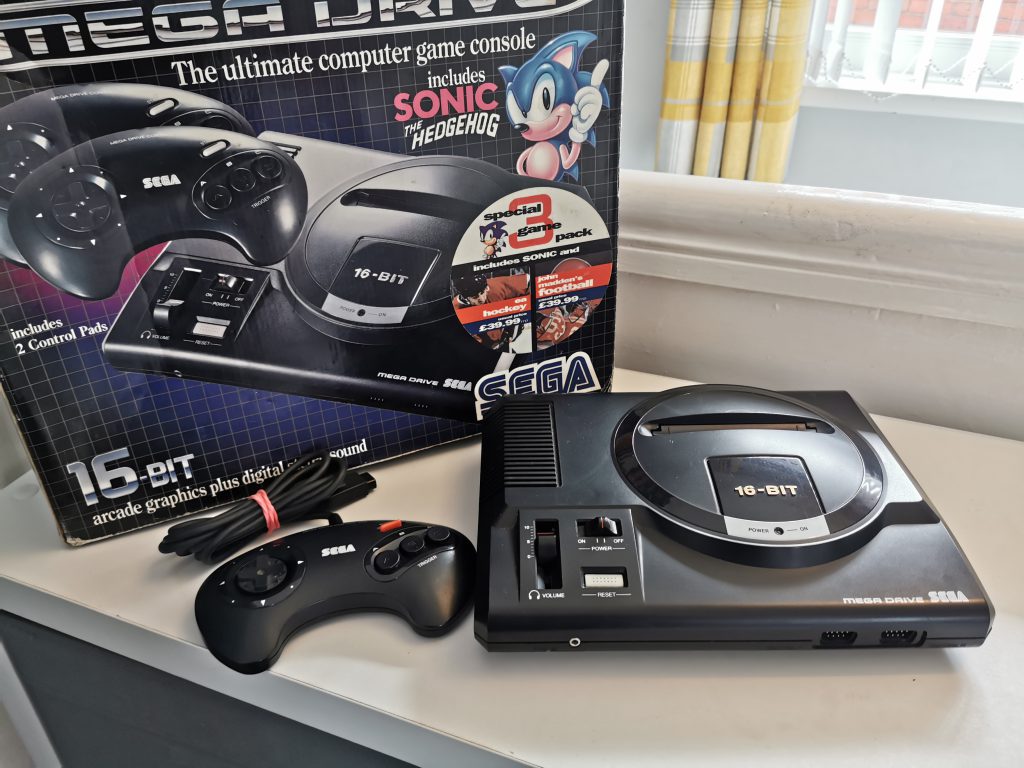 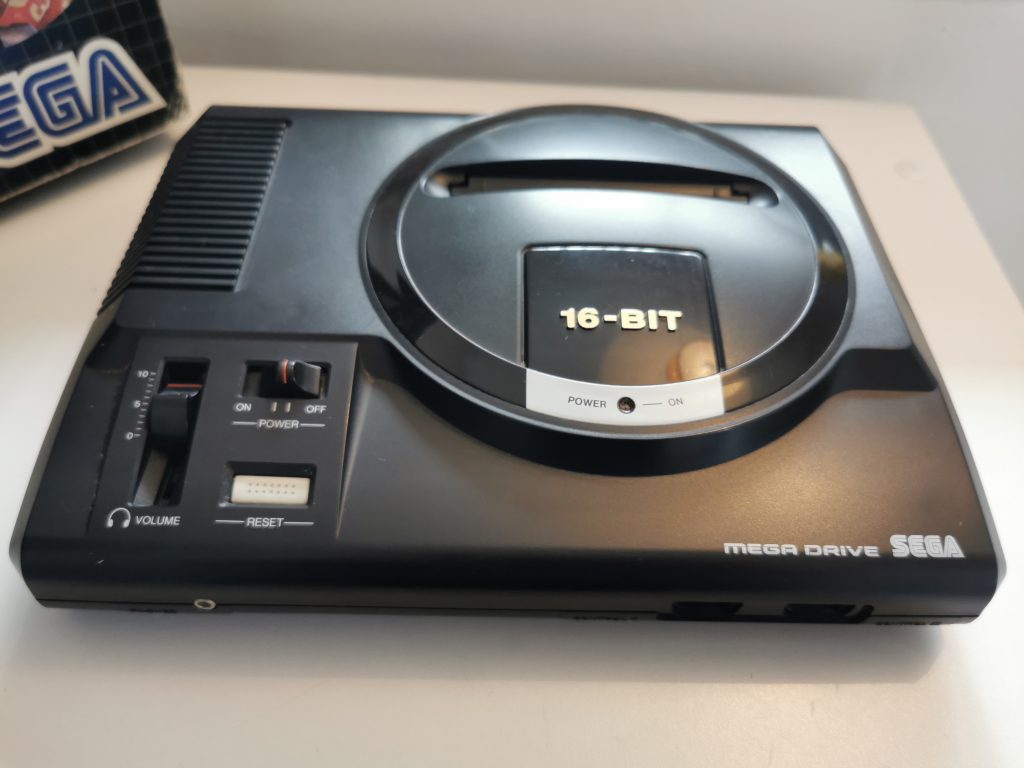 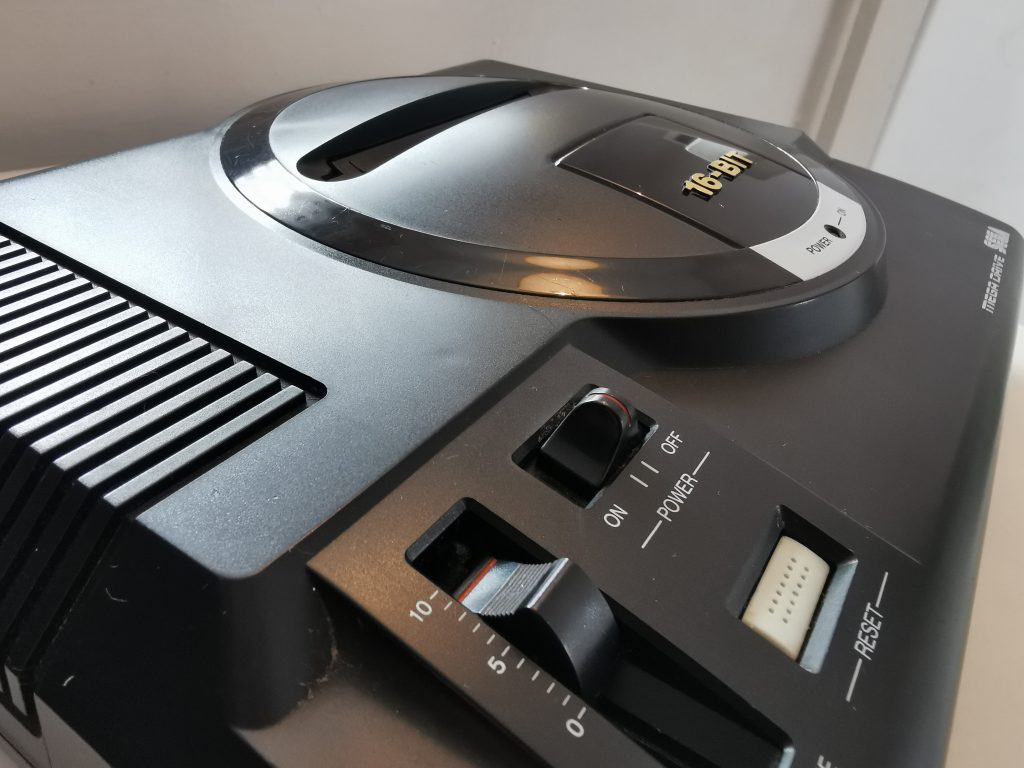 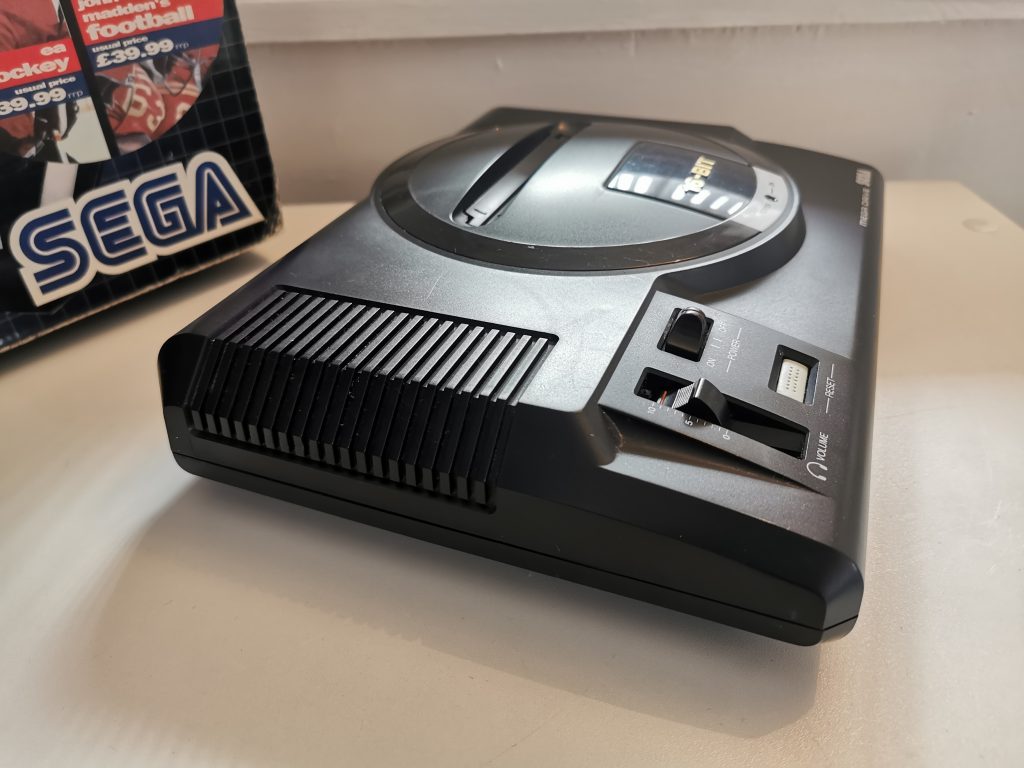 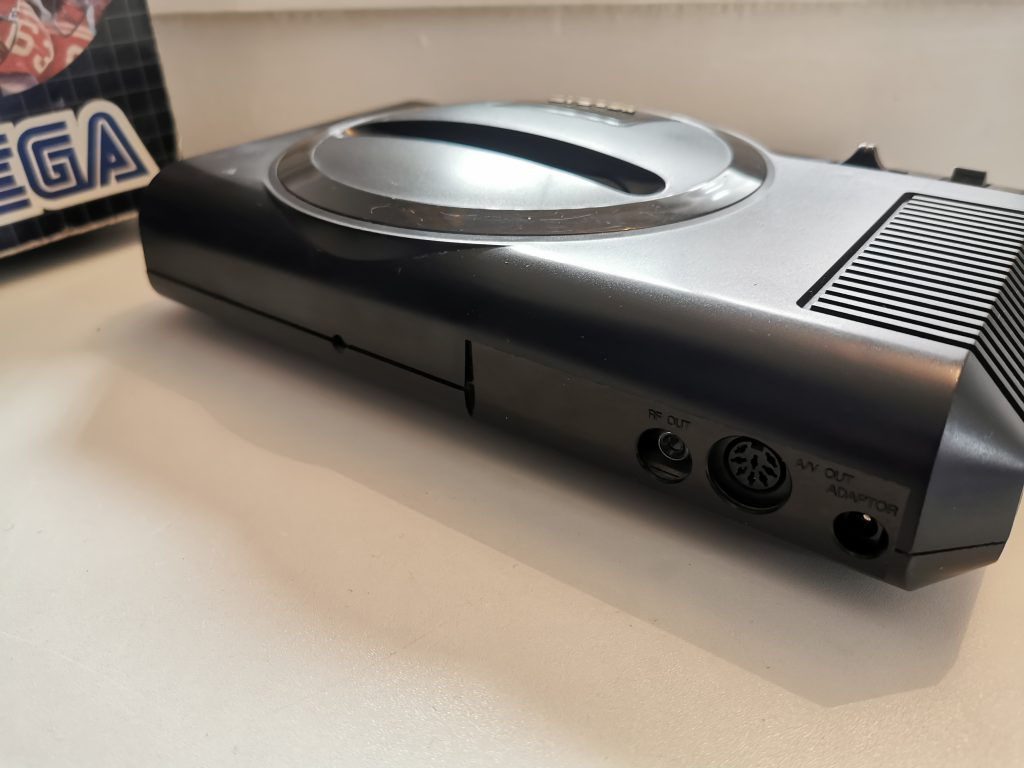 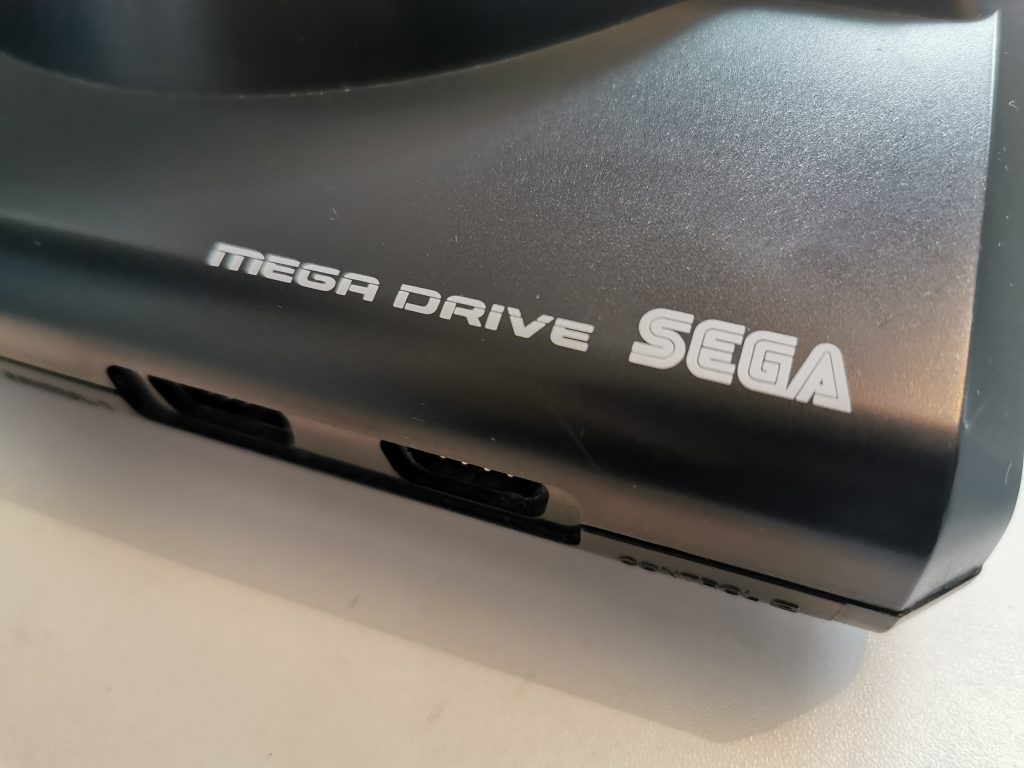 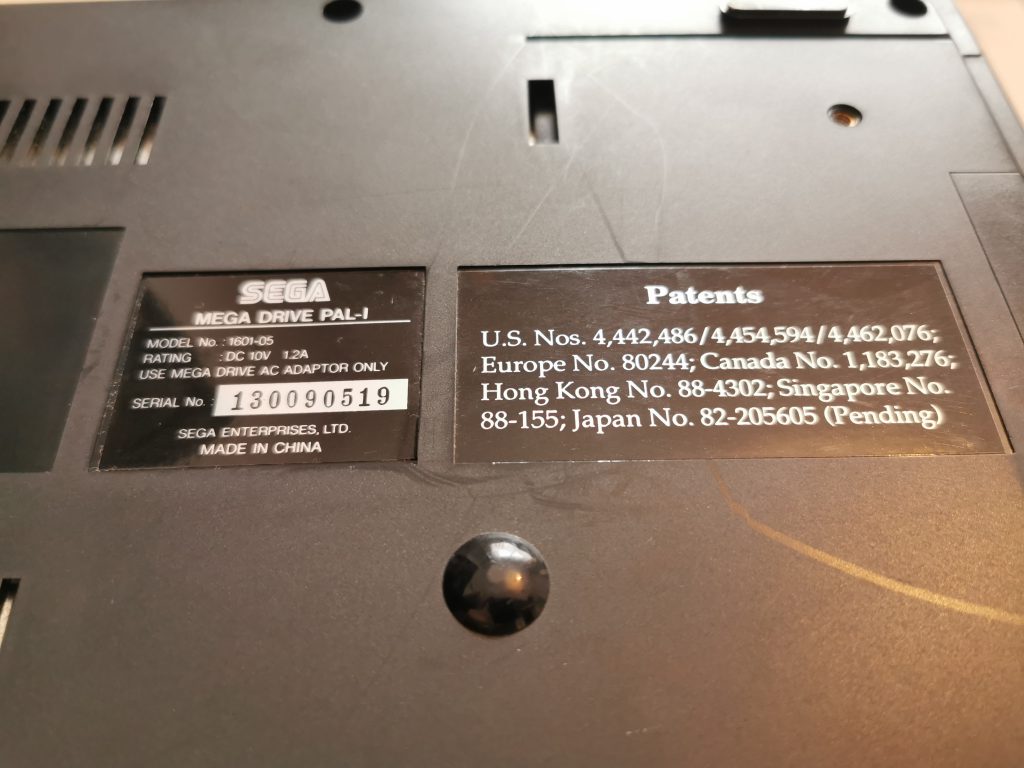 This console was my childhood. I was a firm Sega fanboy when I was a kid and I loved the Mega Drive. I would spend every minute I could playing all the classics Sonic The Hedgehog, E-Swat and Alien Storm to name a few. I can’t tell you how many arguments erupted between my brother and I, when one of us would accidentally punch the other in Streets Of Rage.

The console itself looks great, it really was designed to make an impact with it’s appearance. The large “16-Bit” logo emblazoned front and centre, the 99% all black colour scheme and its sleek curved bulge on the front all combine to form a look that looks great to this day.