Sega Mark III, the third iteration of the SG-1000 series of consoles, was released in Japan in 1985. It is the successor to Sega’s earlier SG-1000 II (itself a redesigned SG-1000). No models of the Mark III were released outside of Asia, but the console did form the basis of the Sega Master System which was distributed internationally.

The Mark III is built similarly to the SG-1000 II, so much so that to the untrained eye, it is easy to mistake one for the other. It is a long, white system sporting a cartridge slot, a card slot, and two DE-9 controller ports at the front of the unit. On the left lies an expansion port, later utilised by the FM Sound Unit, and in addition to the RF television output, an 8-pin A/V port, giving greater picture quality than the system’s predecessors. Like the SG-1000 II (and Famicom), controllers (now SJ-152s) can be docked on either side of the unit.

Despite being a cartridge-based system, for the first eight months, no traditional cartridges were produced, with the library instead being populated by cost-reduced Sega Cards.
A new version of the Sega My Card was released, called the Sega My Card Mark III, but the Mark III could also read the older Sega My Card format. Similarly, the same cartridge design was retained from the the SG-1000, and games for the SG-1000 could be played on the Mark III.

Though its hardware was more powerful than the Famicom, the Mark III was not successful on launch.

Sega hoped that their video game console business would fare better in North America than it had in Japan. To accomplish this, in 1986 Sega of America rebranded the Mark III which later became the Master System worldwide. This was mainly a cosmetic revamp; the internals of the console remained largely the same. The redesigned console was itself released in Japan in 1987, but with the features of the FM Sound Unit built in as well as a 3-D glasses port and a built-in Rapid Fire Unit. 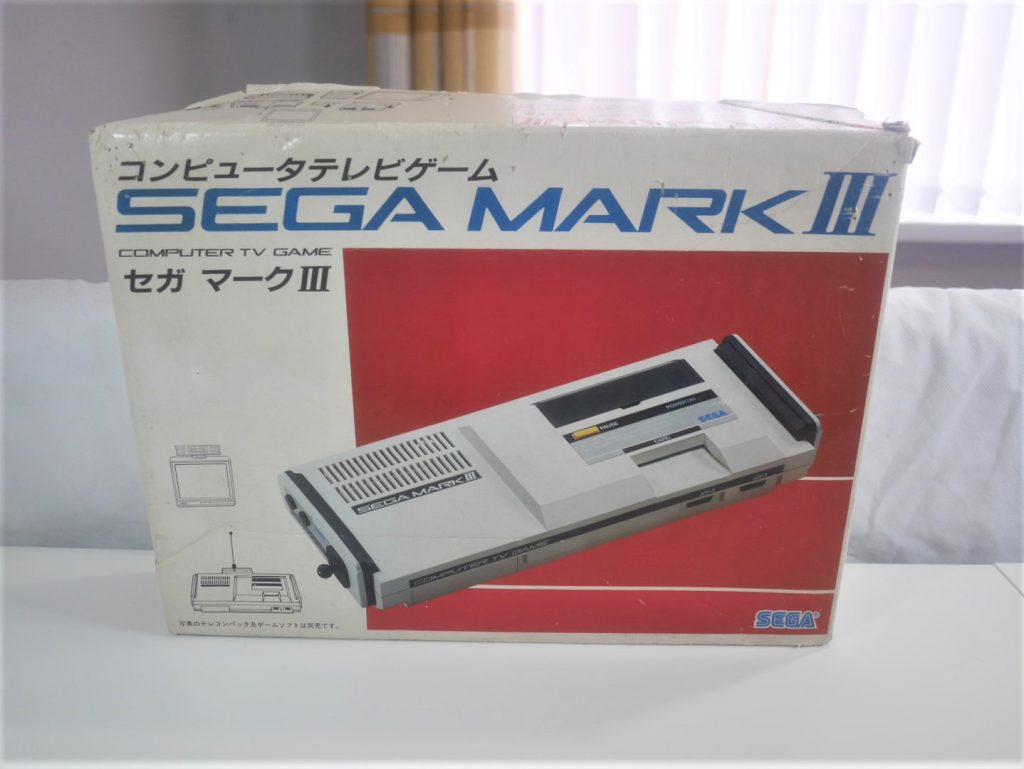 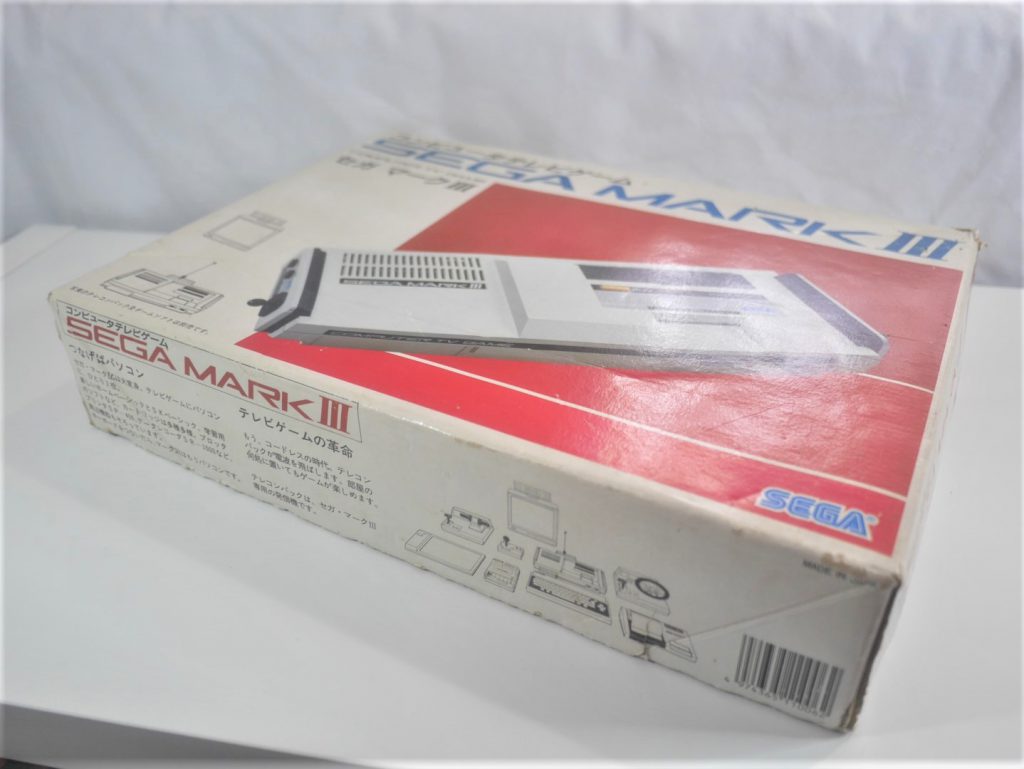 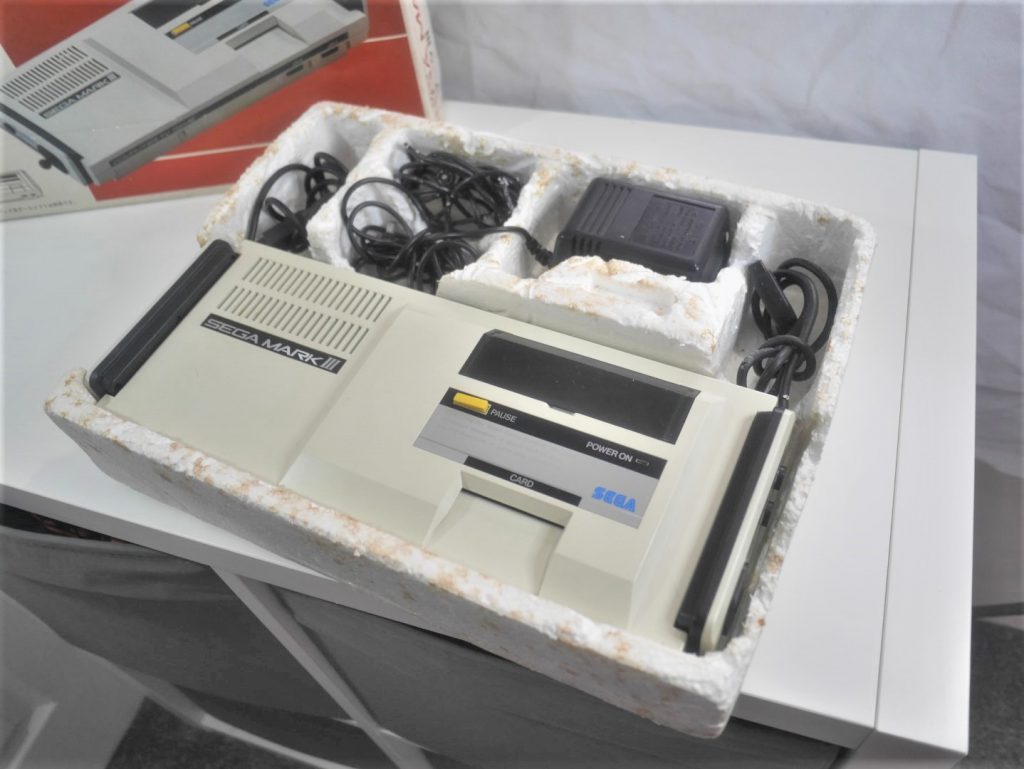 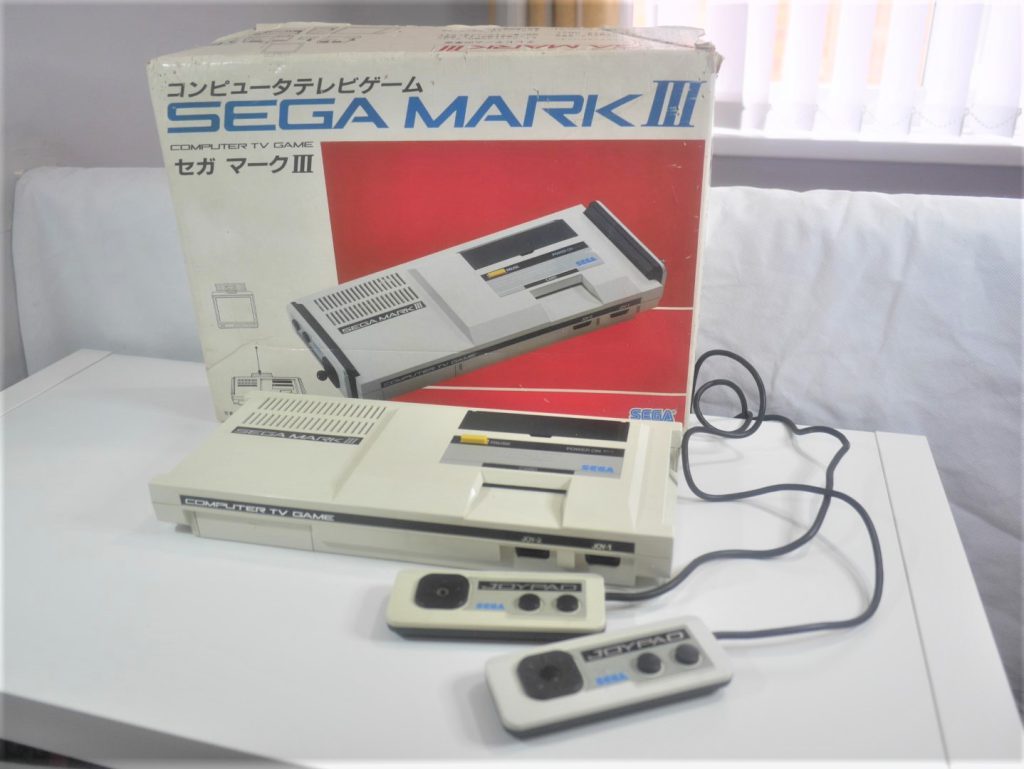 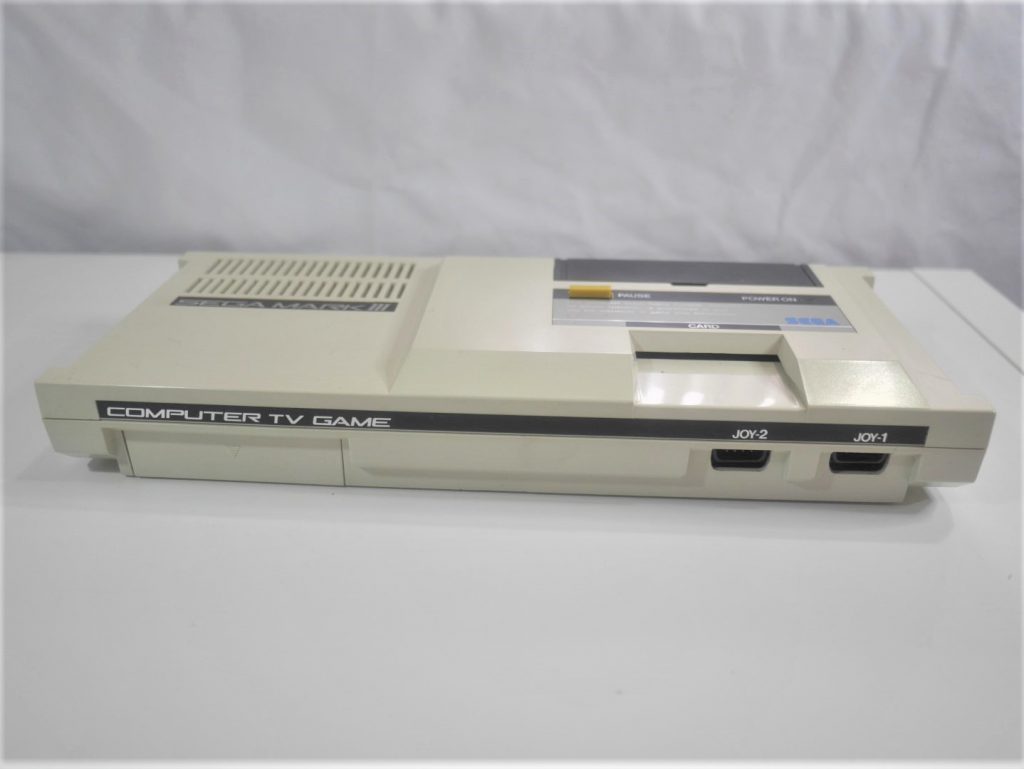 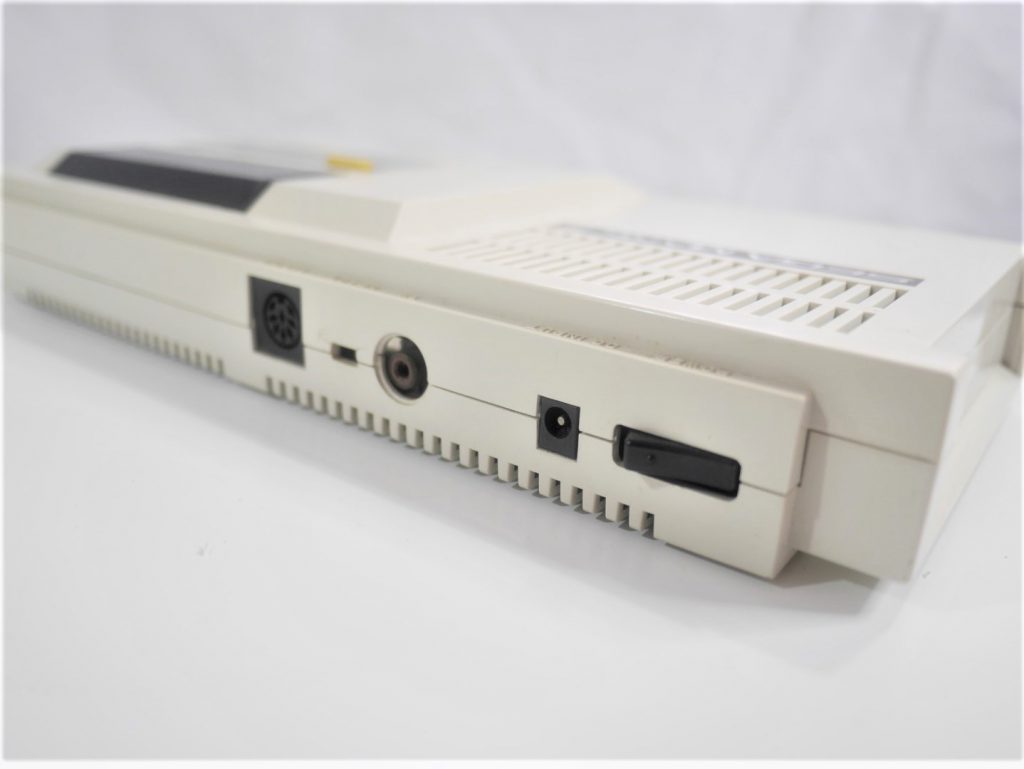 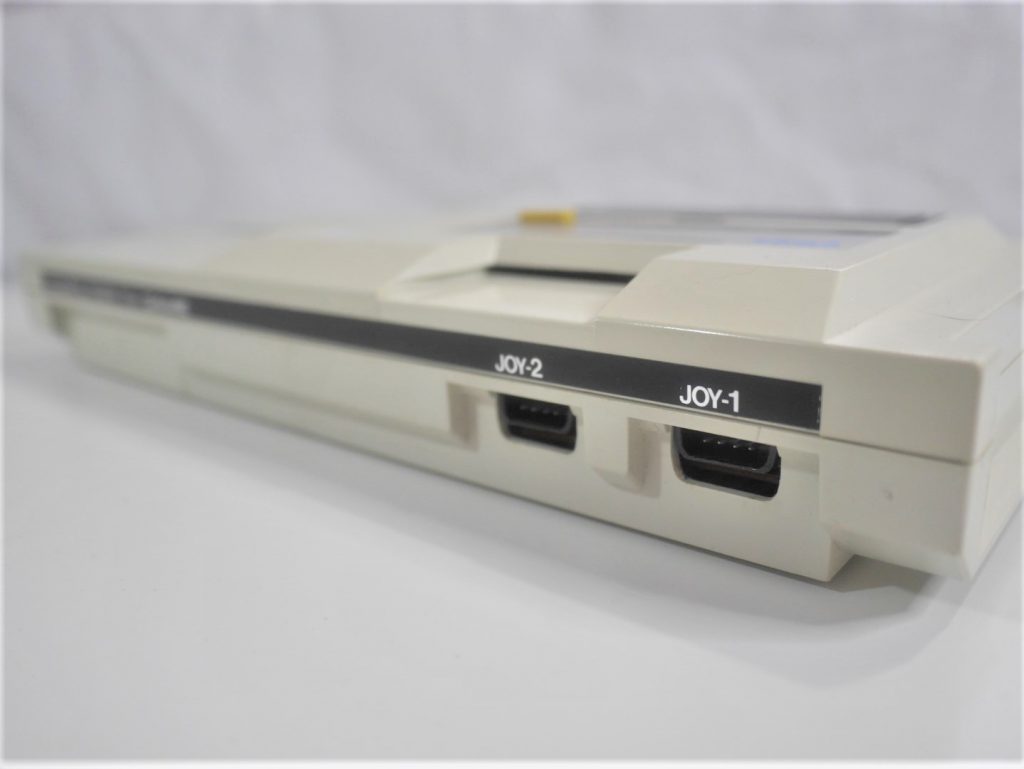 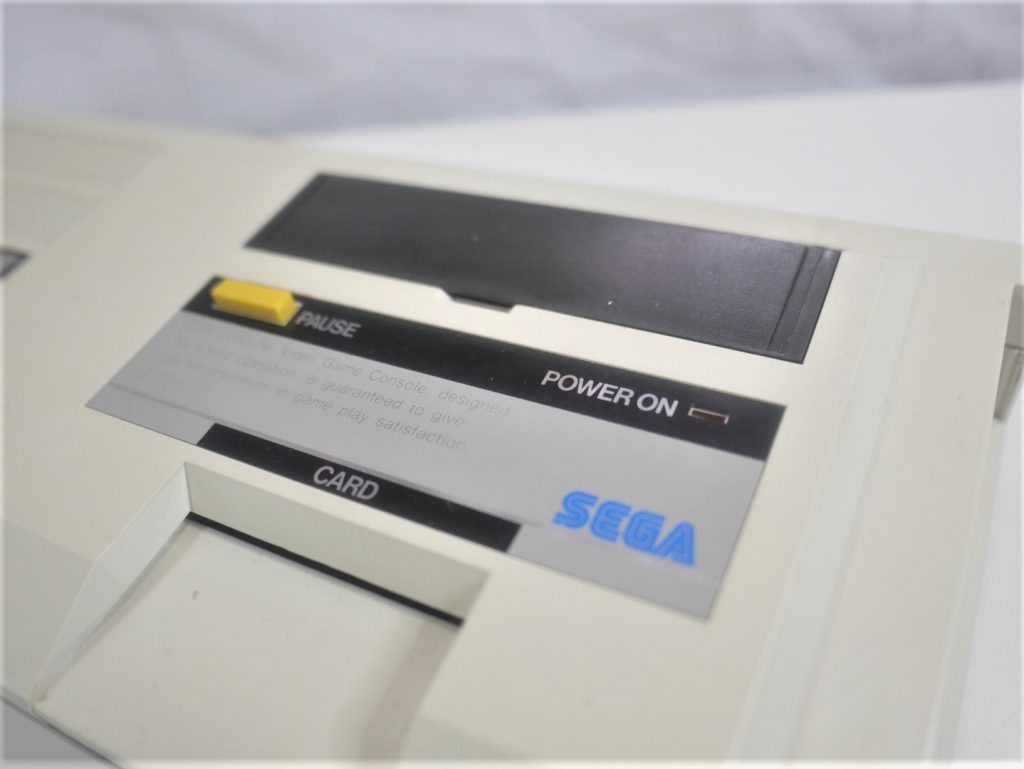 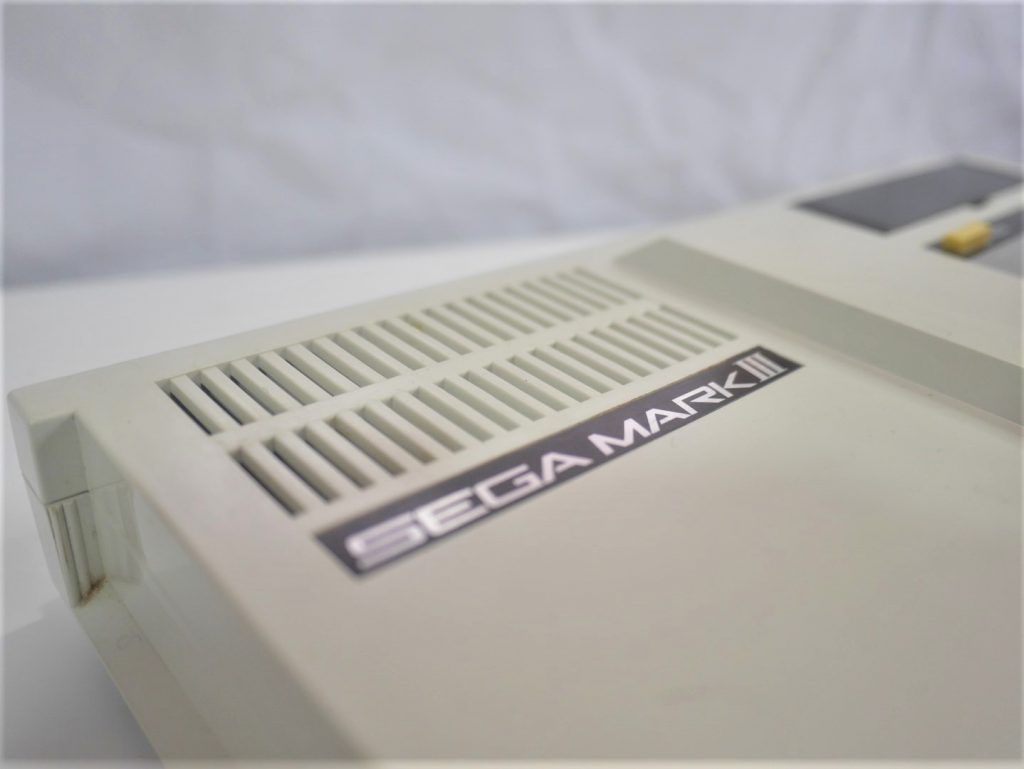 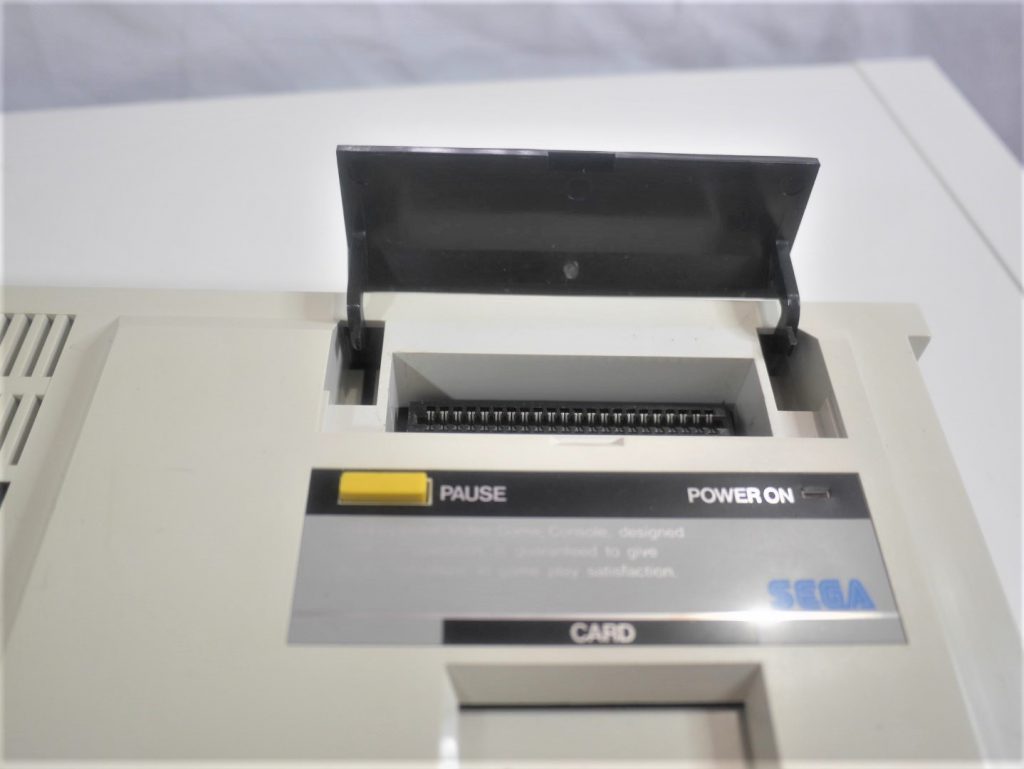 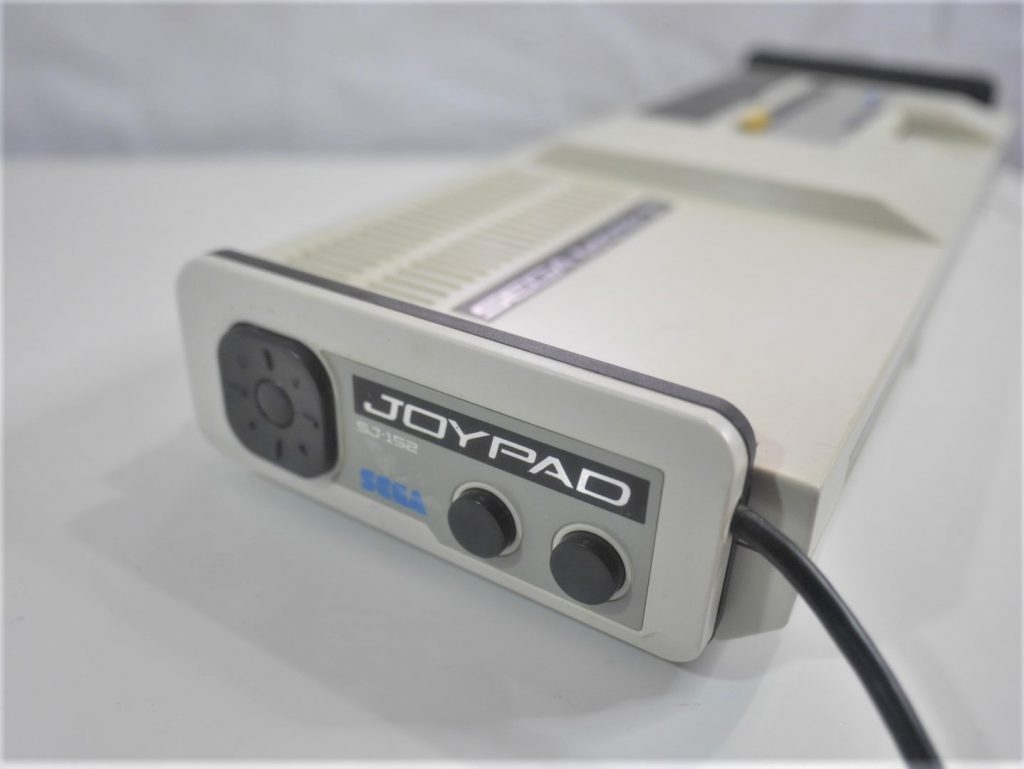 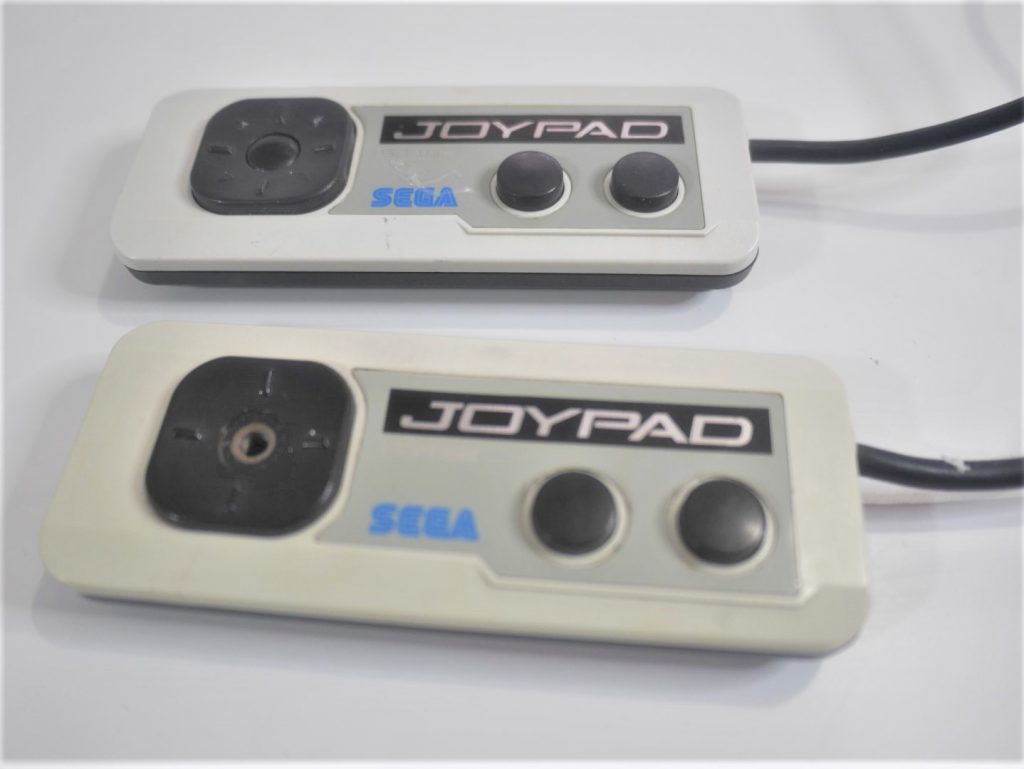 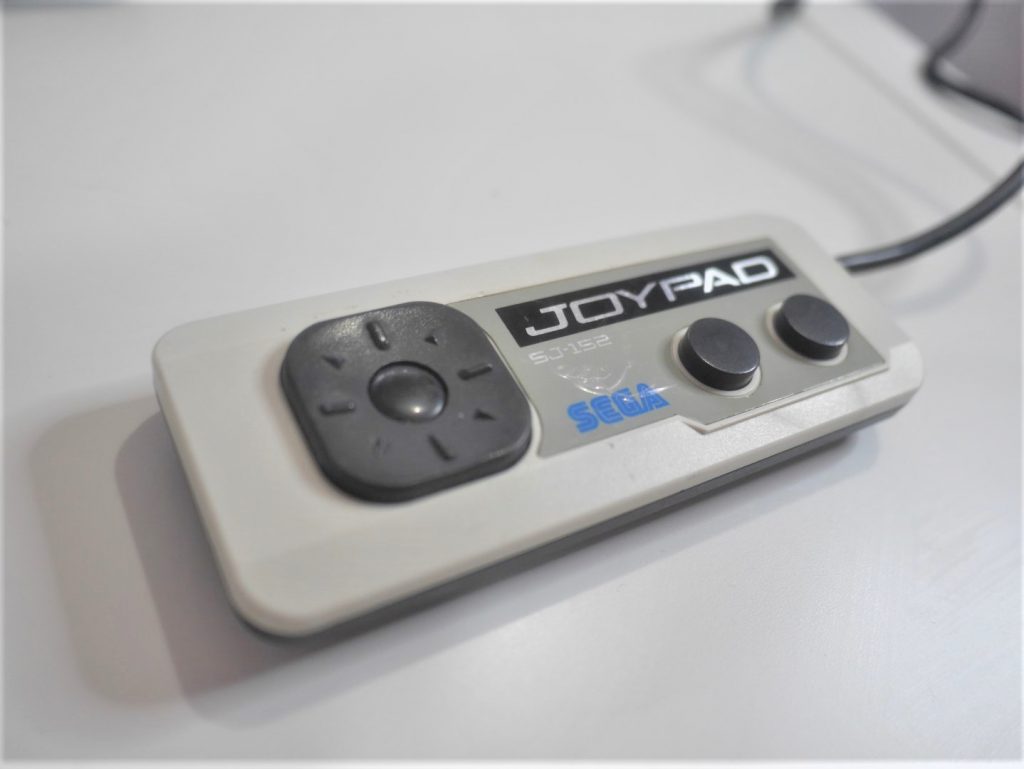 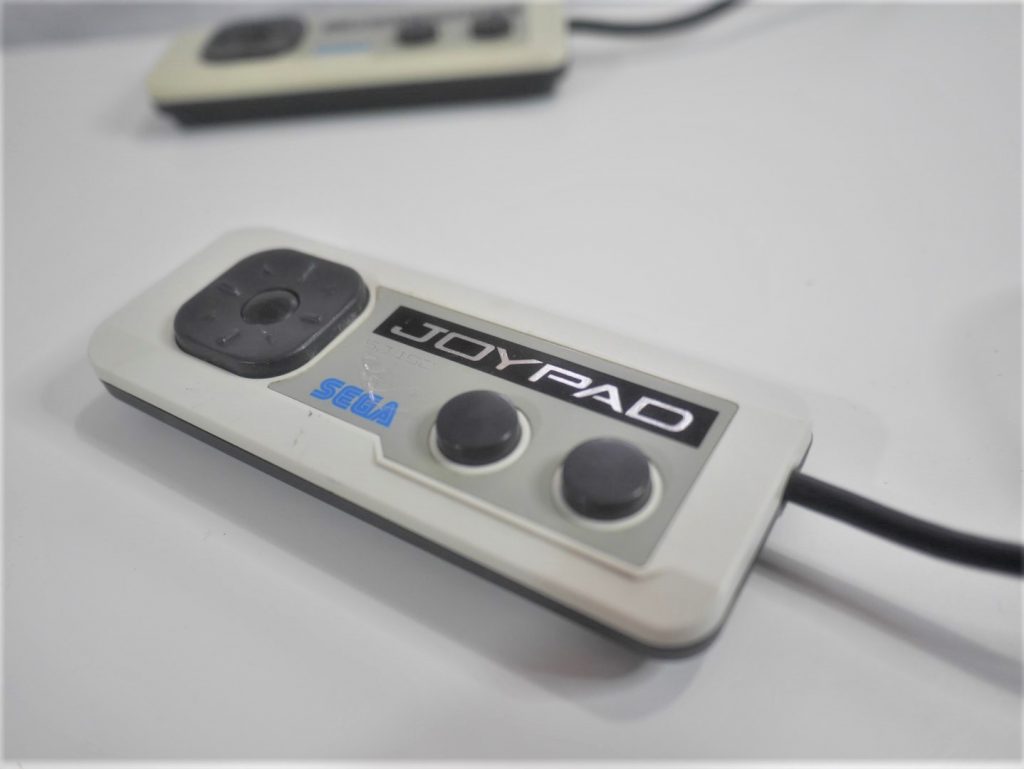 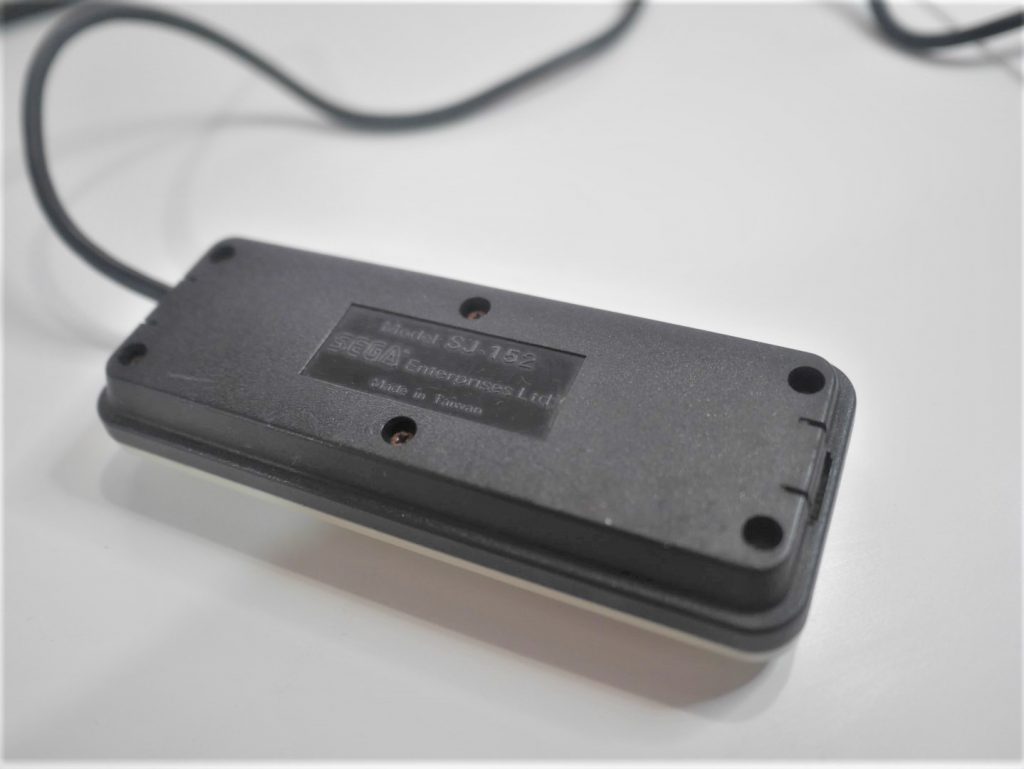