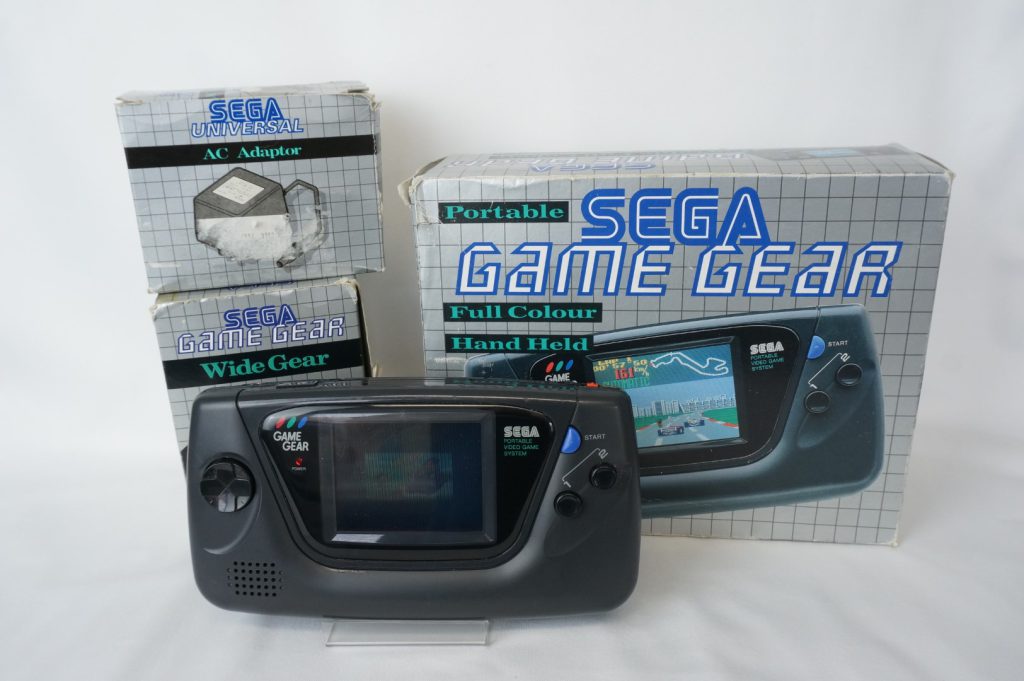 The Sega Game Gear was released in the UK in 1991 in order to compete with the Nintendo Game boy and the Atari Lynx. It shared a lot of its hardware hardware with the Sega Master System and through the use of an adapter, can even play Master System games.
When released lots of people liked the Game Gear due to its full colour backlit display and processing power, however it also drew lots of criticism over its short battery life and quality of games.

I never had a Game Gear as a kid, but I always wanted one. I remember playing my friends console once and I was in awe. Having being used to monochrome images on the Game boy the Game Gear blew me away with its full colour display. I just couldn’t believe that something in your hand could display colour graphics on par with what was on your tv at the time.

Getting one years later, a lot of my original thoughts still hold true. It’s still got a great screen that looks fantastic, albeit with a rather poor viewing angle. The console feels nice in the hand and doesn’t get too uncomfortable after long periods of use. Using the power adapter with this is very much recommended because this thing eats batteries very quickly.

I purchased this console from Cex online. It’s complete in relatively nice condition. I also bought the power adapter and the wide gear accessory so my aging eyes could see it better. 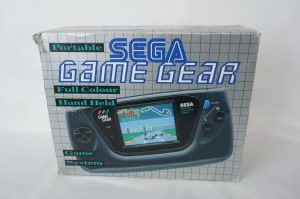 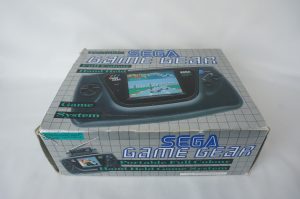 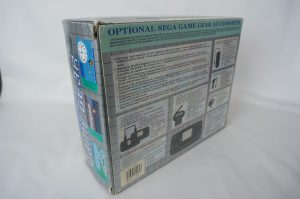 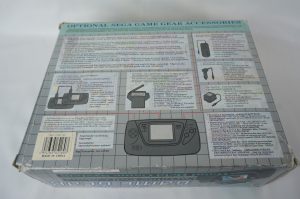 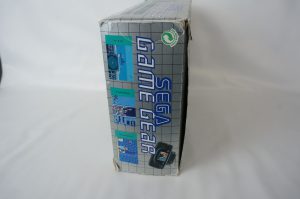 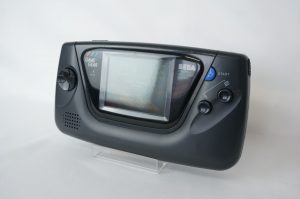 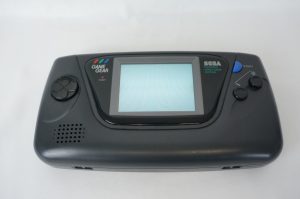 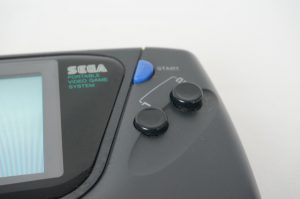 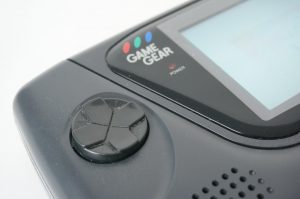 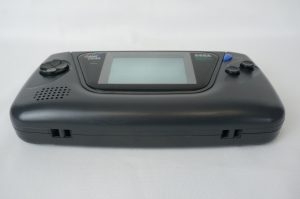 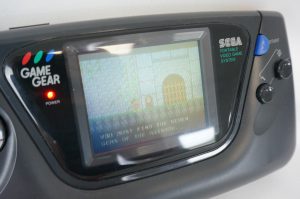 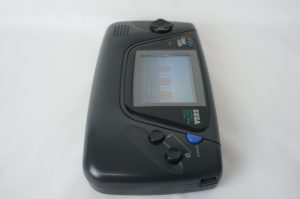 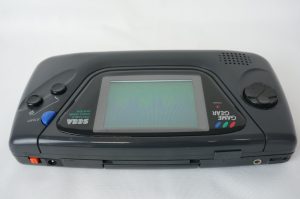 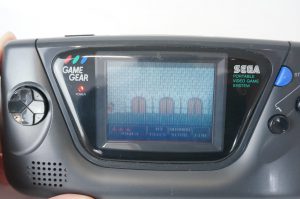 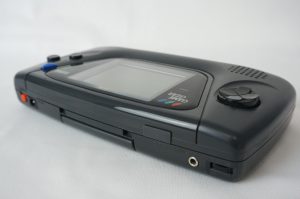 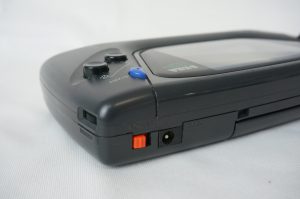 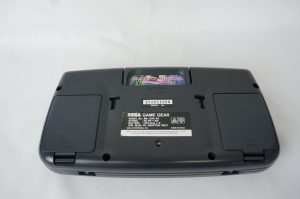 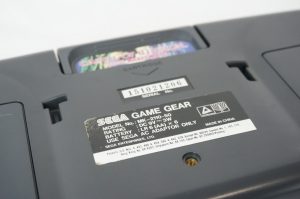