The Sega Dreamcast was Sega’s final games console released in 1999 in Europe. It is part of the 6th generation of games consoles with it’s contemporaries including Sony’s PlayStation 2, Nintendo’s GameCube and Microsoft’s Xbox. The Dreamcast was discontinued in 2001 due to interest in the system steadily declining. Sony aggressively built hype for the upcoming PlayStation 2 was cited as one of the reasons for the Dreamcast’s demise. This marked the end of the company’s 18 years in the console market.

The Dreamcast controller can be described as an evolution of Saturn’s 3D controller and includes both an analog stick and a digital pad, four action buttons, and two analog triggers. The controller features 2 slots where the Dreamcast’s memory card, a 128 kbyte memory card called the VMU (or “Visual Memory Unit”) can be used for data storage. The VMU features a small LCD screen a directional pad, and four buttons and can present game information and also be used as a minimal handheld gaming device.
The controllers second slot was generally used for vibration packs although it could also be used for other peripherals including a microphone enabling voice control and player communication.

Various third-party controllers were released for the Dreamcast including, arcade-style joysticks for fighting games, fishing reels for various fishing games, racing wheels for racing games and light guns for shooters. Sega themselves released a keyboard accessory to be used with the fantastic ‘Typing Of The Dead’ game.

Despite it’s failure, the Dreamcast was ahead of it’s time with it’s innovations that it added to console video gaming, including in-game voice chat, downloadable content, and second screen technology through the use of VMUs. The Dreamcast was the first console to incorporate a built-in modem for online play. 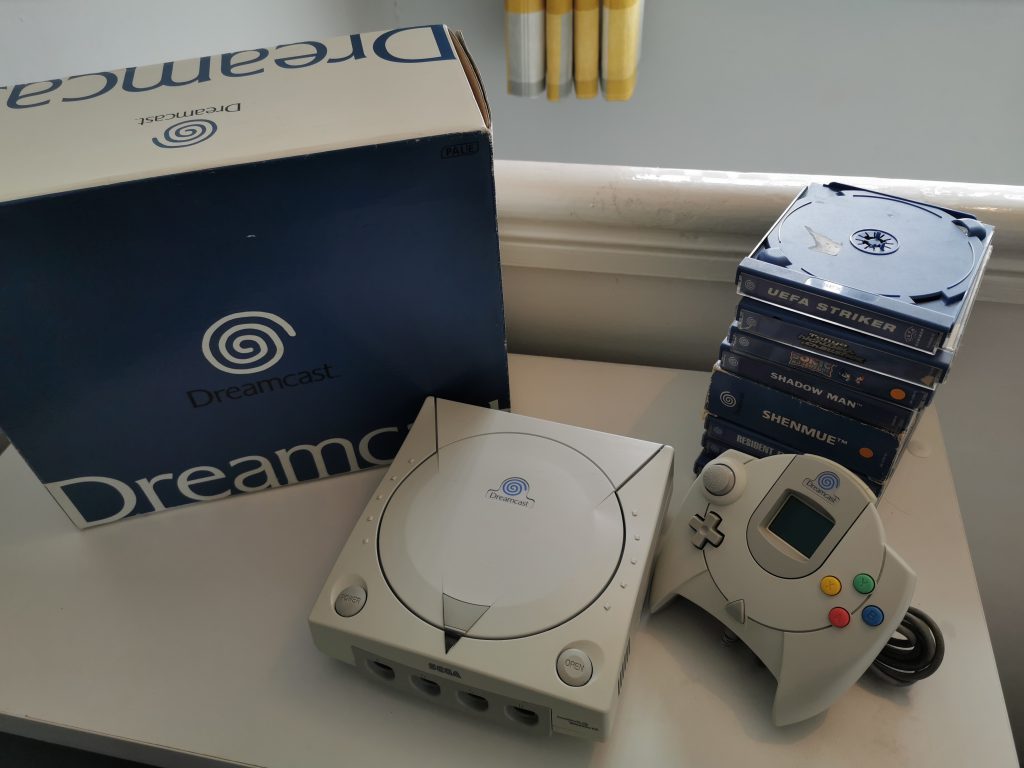 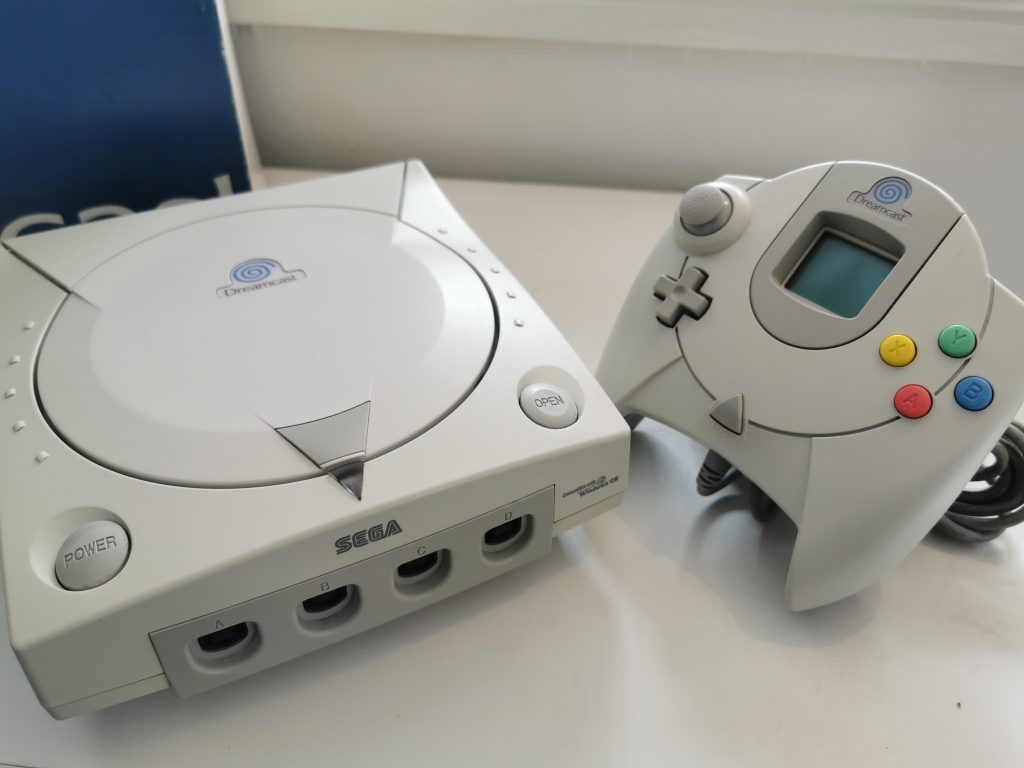 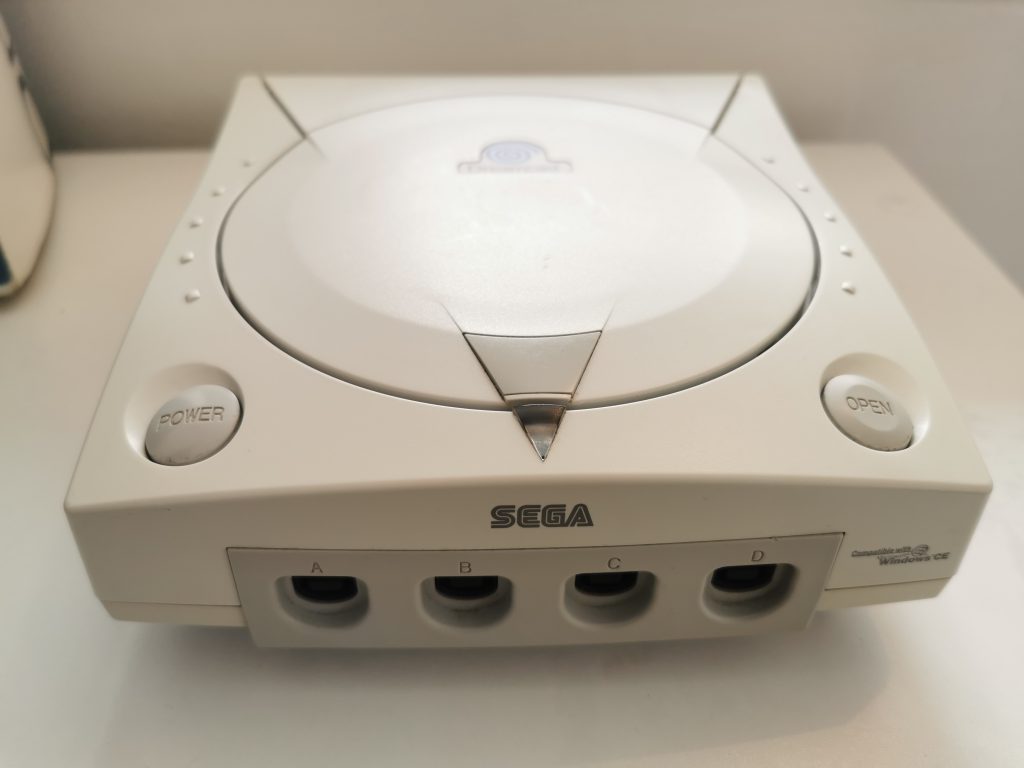 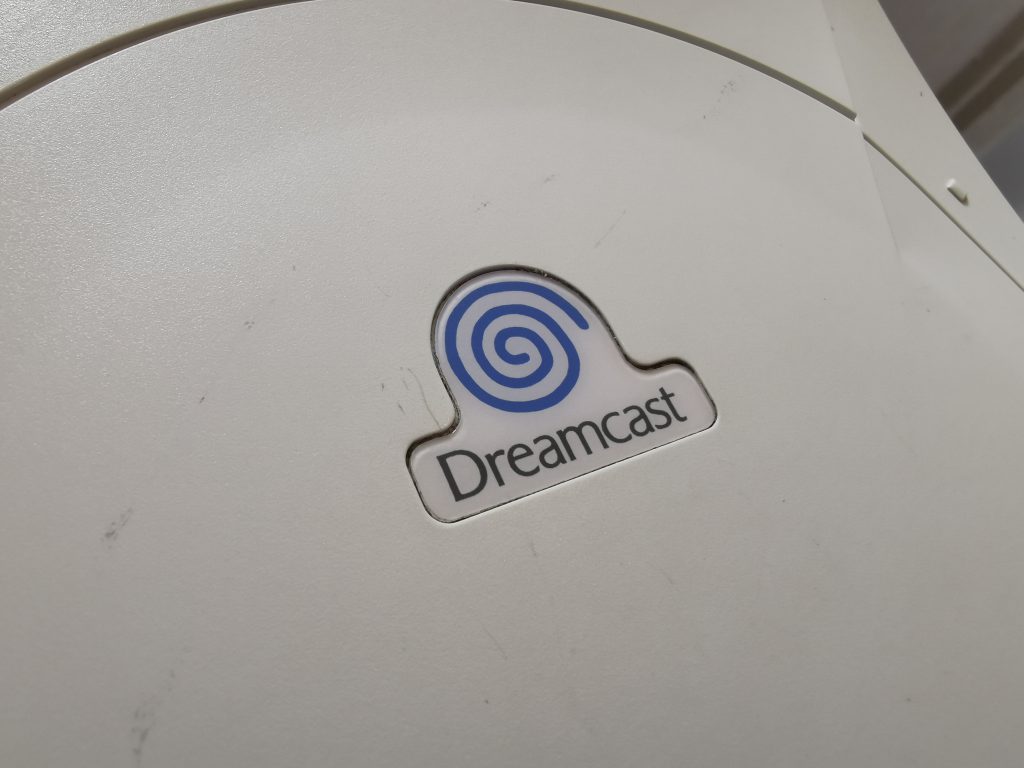 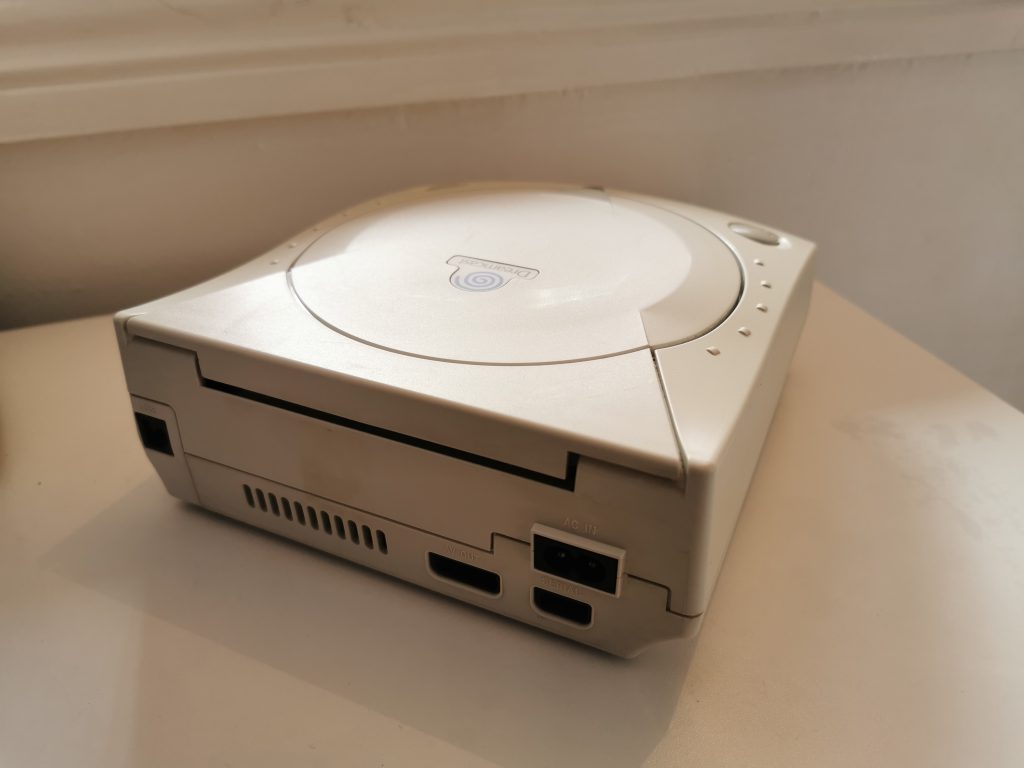 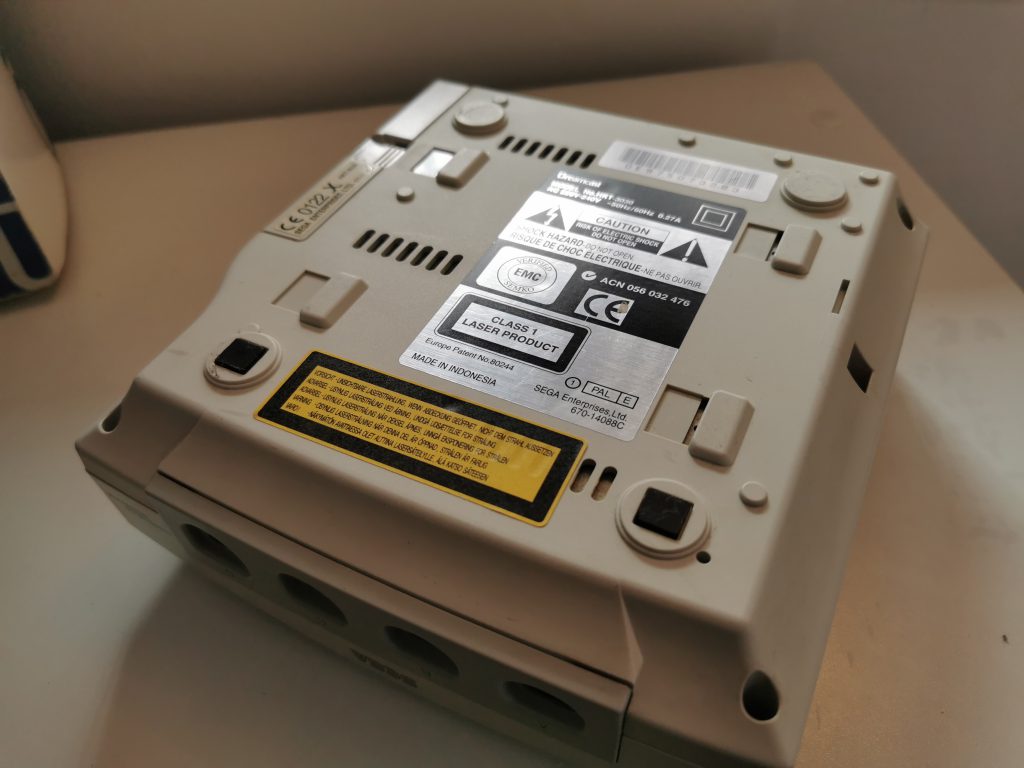 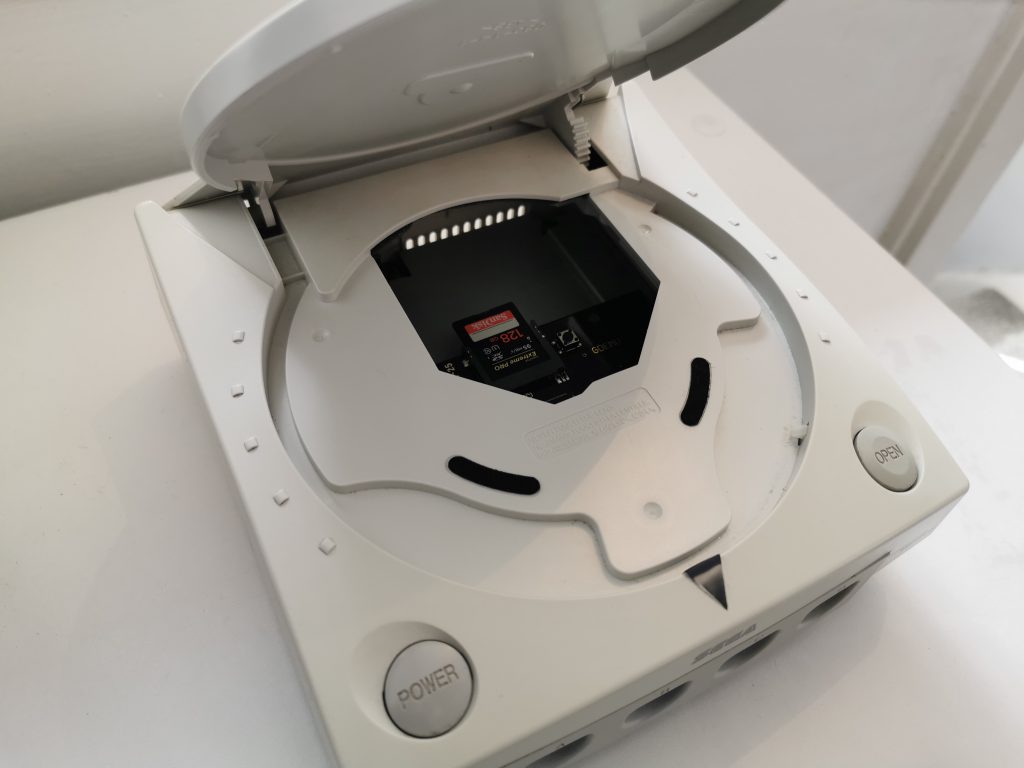 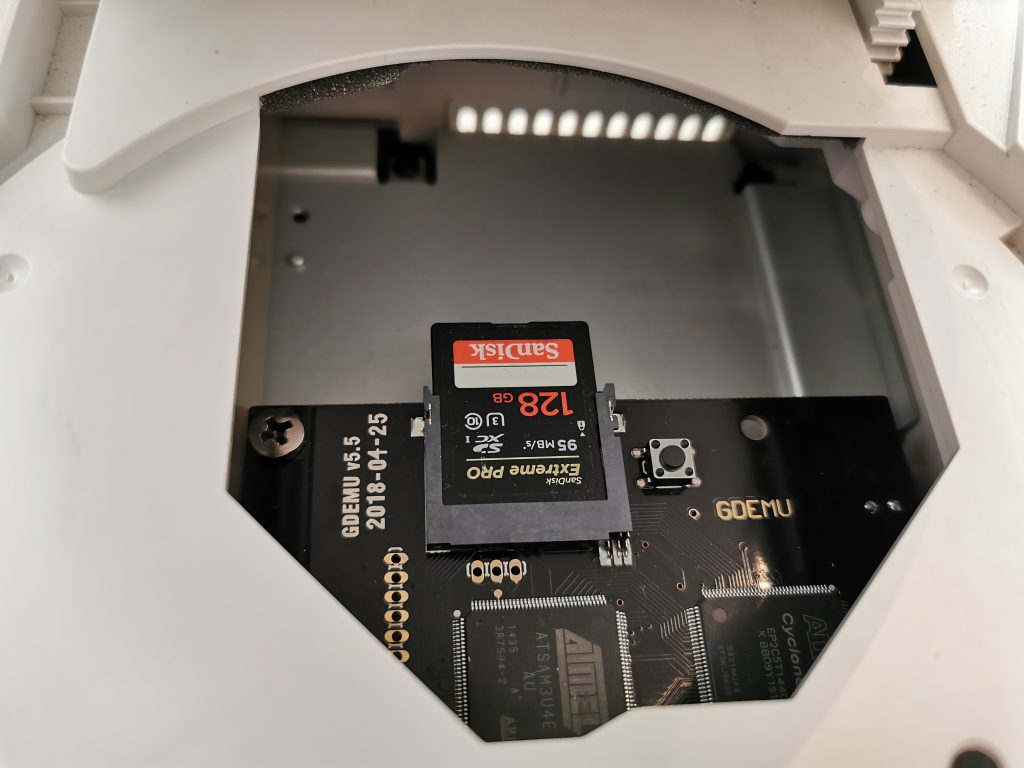 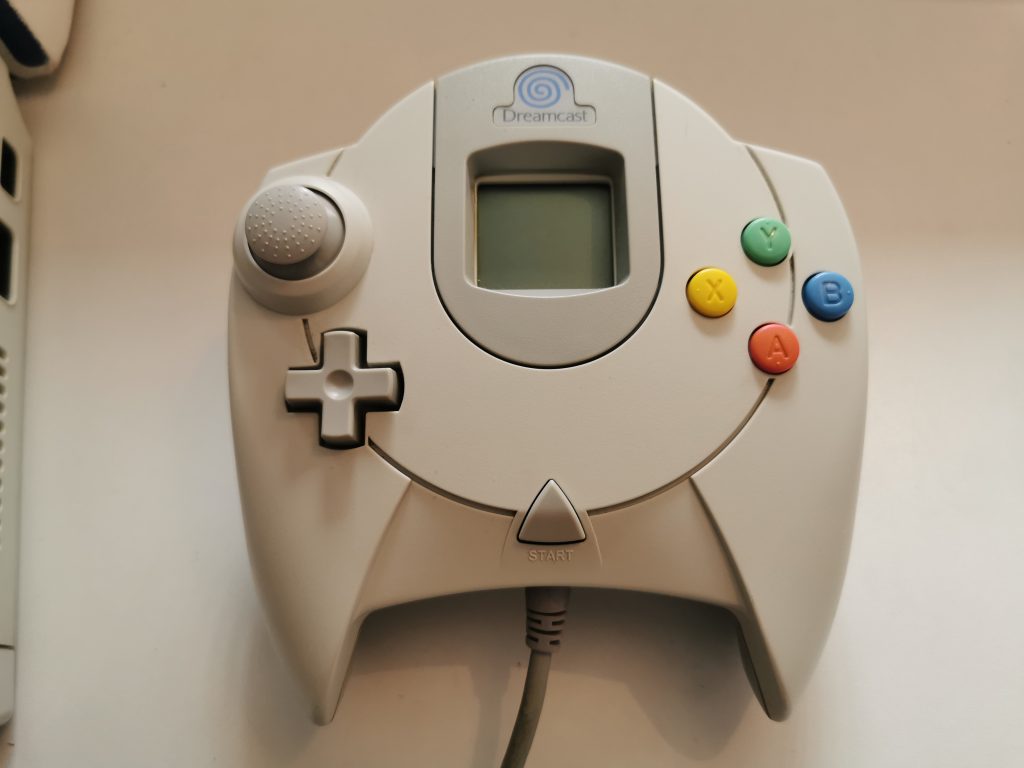 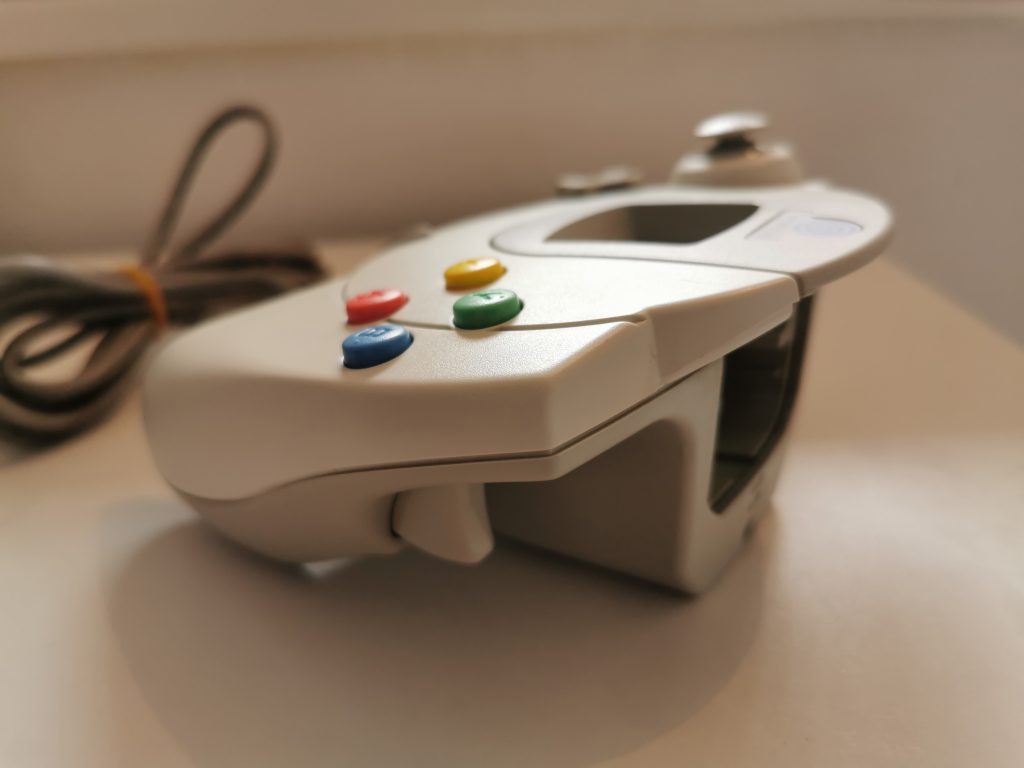 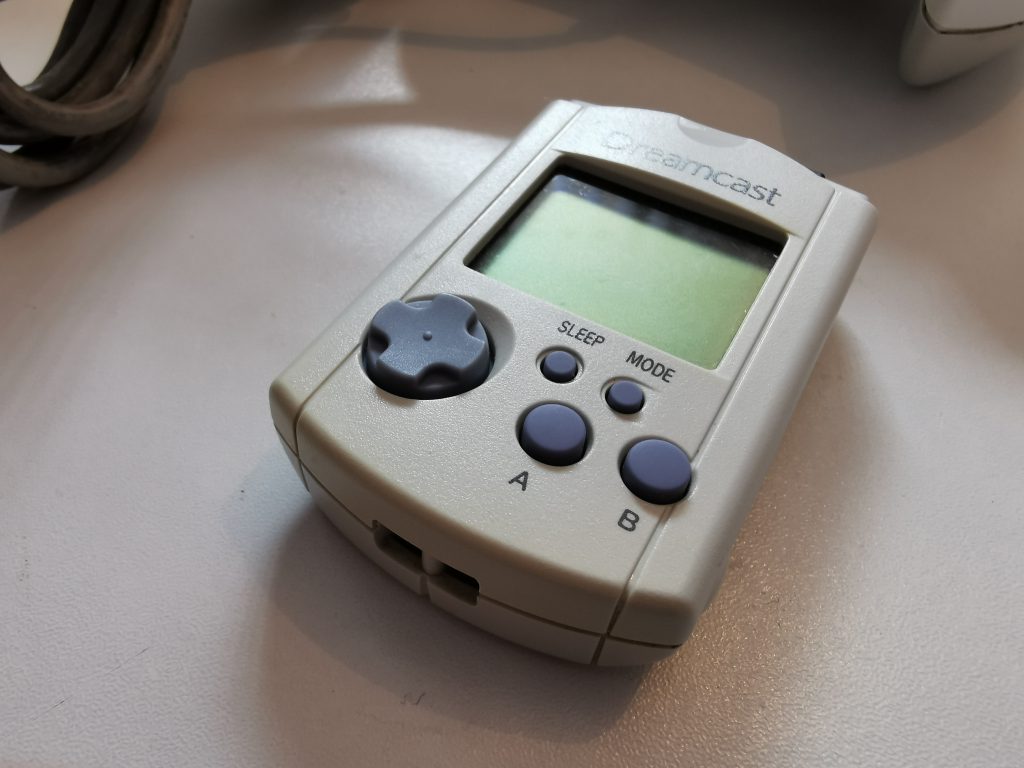 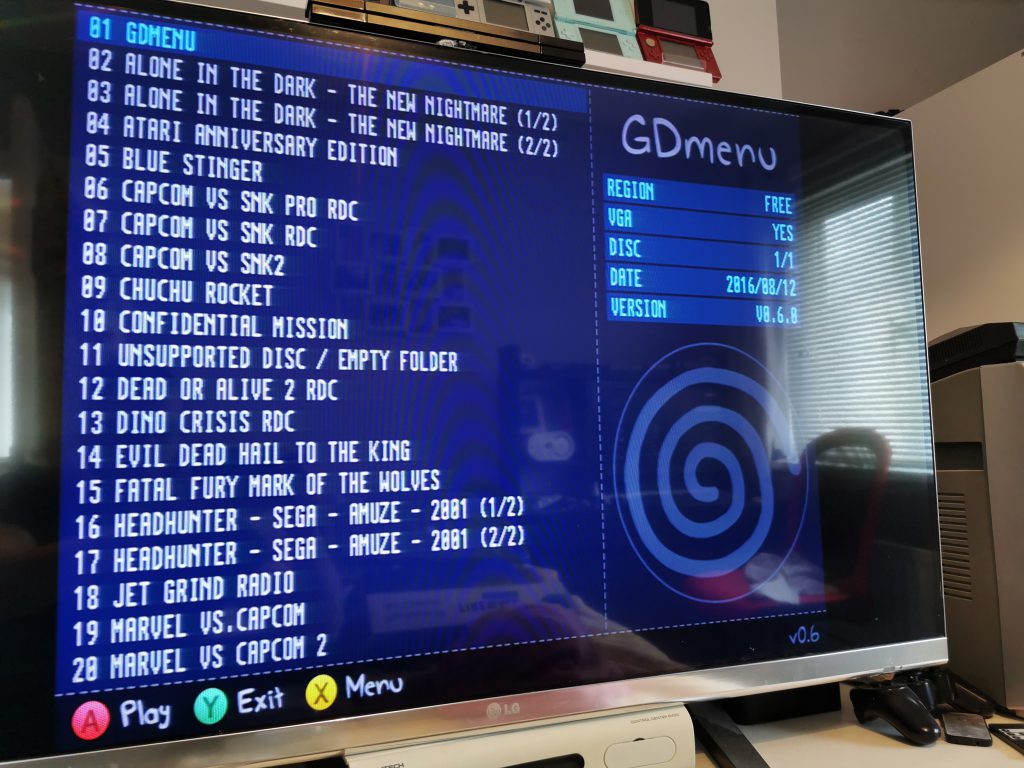 The Dreamcast has a great design and still looks great today 20 years after its release. The controller feels comfortable to hold but with it only having 1 analog stick makes it difficult to go back to today, but it was not an issue with the games released on the console. It is quite hard for me to come up with negatives about this console, but their is a couple I can think of, it is very loud whenever the disk spins and the controllers cable comes from the bottom, which was a strange choice.

I have a lot of nostalgia for the Dreamcast. I had the console as a teenager and I loved it. I remember playing pretty much all the classics like ‘The House Of The Dead 2’, ‘Jet Set Radio’, Power Stone 1+2′ and ‘Crazy Taxi’.
The Dreamcast actually provided me with my very first experience of the internet, it was slow and clunky but it amazed me that a console could access the web, and being the horny teenager I was at the time, it was the first time I accessed more adult related websites. So the Dreamcast has a very special place in my heart, along with Sega’s Mega Drive.

My Dreamcast is one of the models that can play copied games via CD and while I did burn a few games to use with the Dreamcast this way, I eventually replaced the CD drive with the GDEMU. The GDEMU is an SD card based replacement for the optical drive in Dreamcast console. This allows me to load up a memory card with Dreamcast games and play them directly on the console. This saves the drive from getting worn out from playing games and it also makes loading times considerably faster. 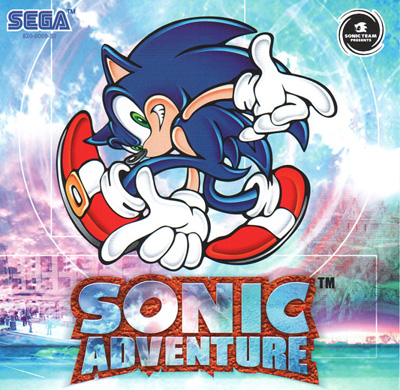 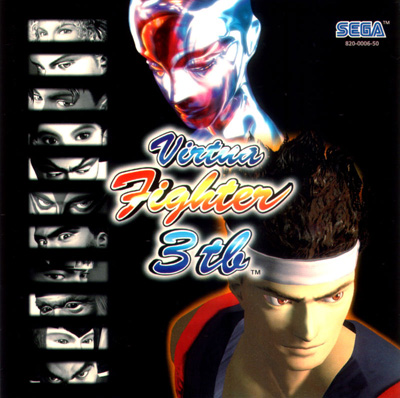 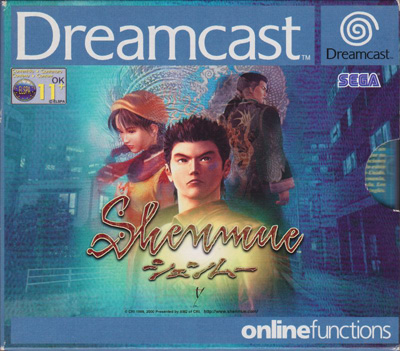 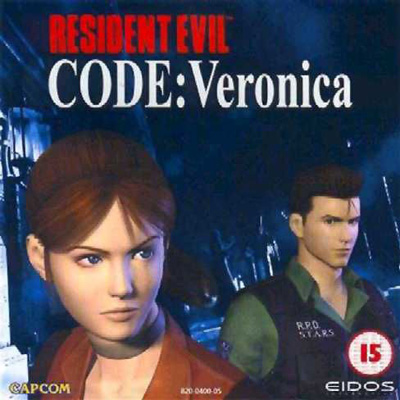 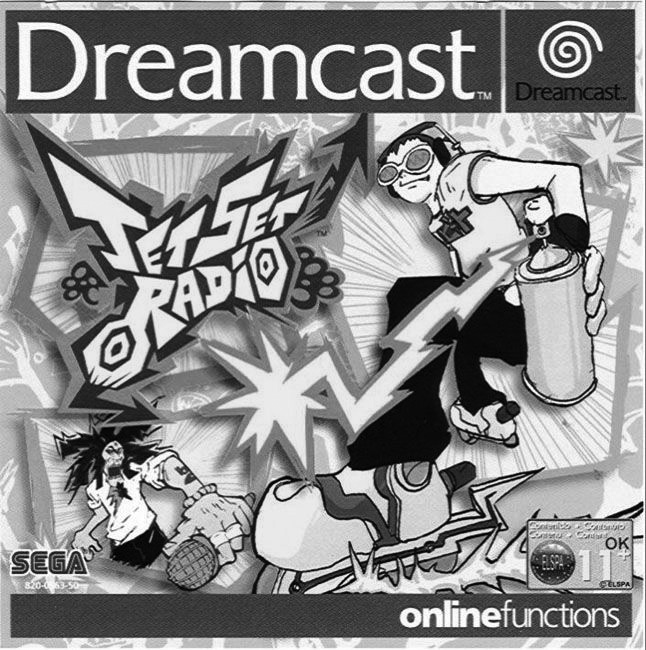 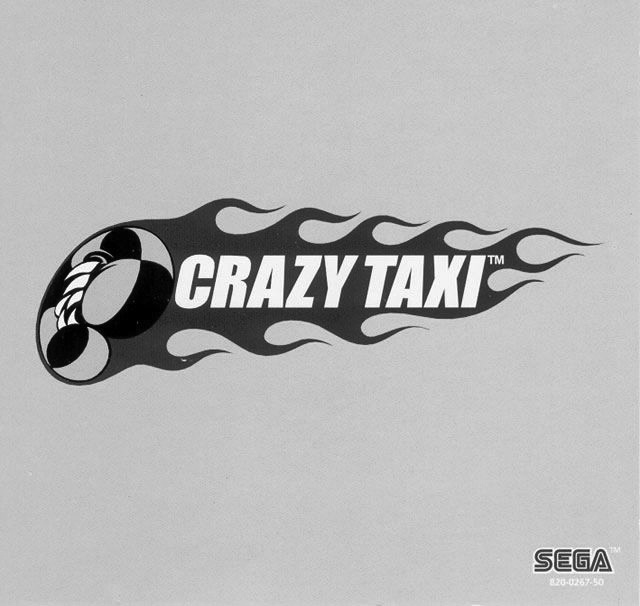 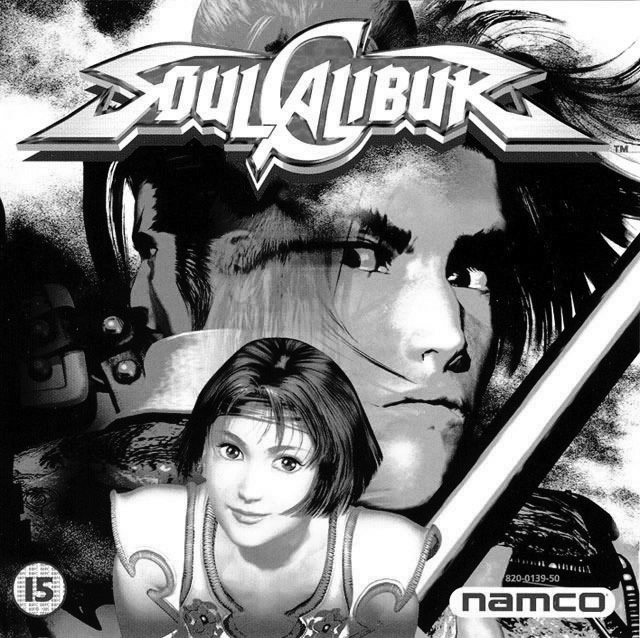 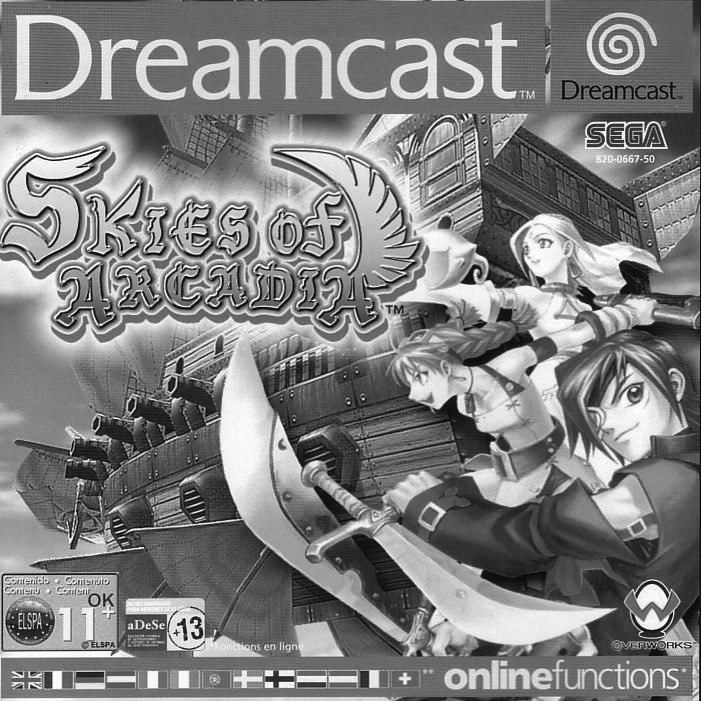 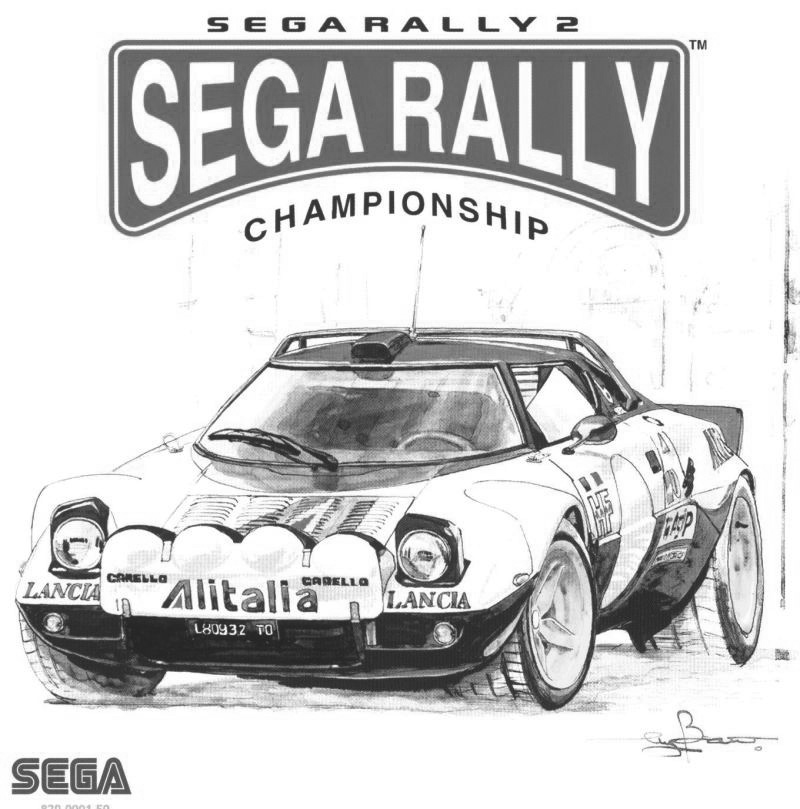 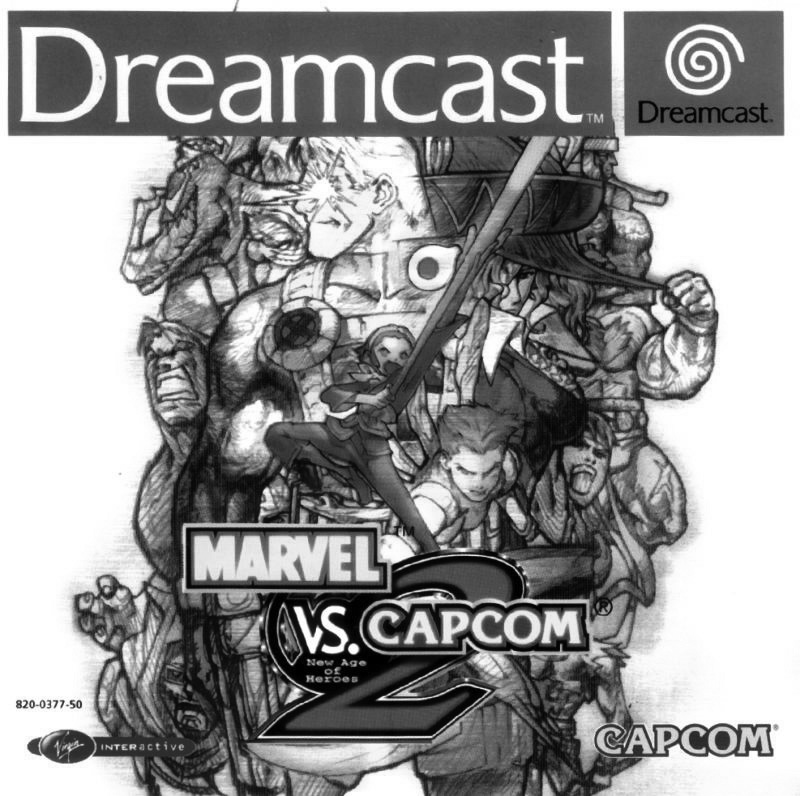