The 32X is an add-on for the Sega Mega Drive and was released worldwide in late 1994. It was designed to extend the Mega Drive’s lifespan expanding its power and serve as a transitional console into the 32-bit era until the release of the Sega Saturn. It is the second of two major add-ons for the system, the other being the Sega Mega-CD.

The Sega 32X is a large mushroom-shaped unit which plugs into the Mega Drive’s cartridge slot. It was designed to be a permanent addition to a Mega Drive setup, acting as both a means to play specialised 32X cartridges, and as a passthrough device allowing normal Mega Drive games to be played.

The Sega 32X plays its own cartridges which are designed to take advantage of the enhancements of the system. These cartridges which will not physically fit in a standard Mega Drive and the setup is designed so as not to interfere with an attached Sega Mega-CD. Like the Mega CD, the 32X cannot function as an independent machine, and therefore always requires a powered Mega Drive to be present when in use.
The 32X brings significant visual upgrades to the Mega Drive, allowing the machine to display up to 32,768 on-screen colours (versus the usual 64 seen in Mega Drive titles) and render more 2D sprites at any given time. It is better suited to 2D scaling and rotation, and is capable of rendering texture-mapped 3D graphics.
The 32X is compatible with the Sega Mega-CD, allowing the user to play one of six enhanced Sega Mega-CD 32X games. Its ability to access a wider palette of colours allows for higher quality full motion video than a standard Mega-CD, whose FMV games are in turn often derided for their lack of colour and detail.

The 32X is considered a commercial failure, it failed to attract third-party video game developers and consumers because of the announcement of the Saturn’s simultaneous release in Japan. Sega’s efforts to rush the 32X to market cut into time for game development, resulting in a weak library of 40 games that did not fully use the hardware. The 32X also suffered from poor market timing, and its market fragmentation of the Mega Drive certainly didn’t help matters. 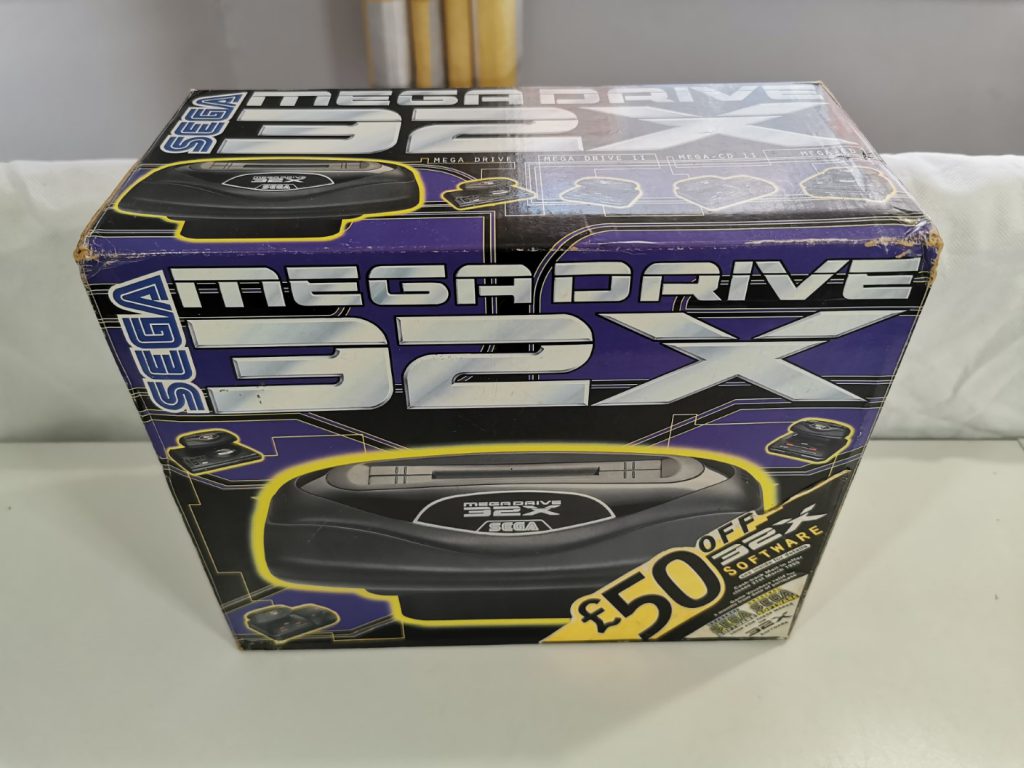 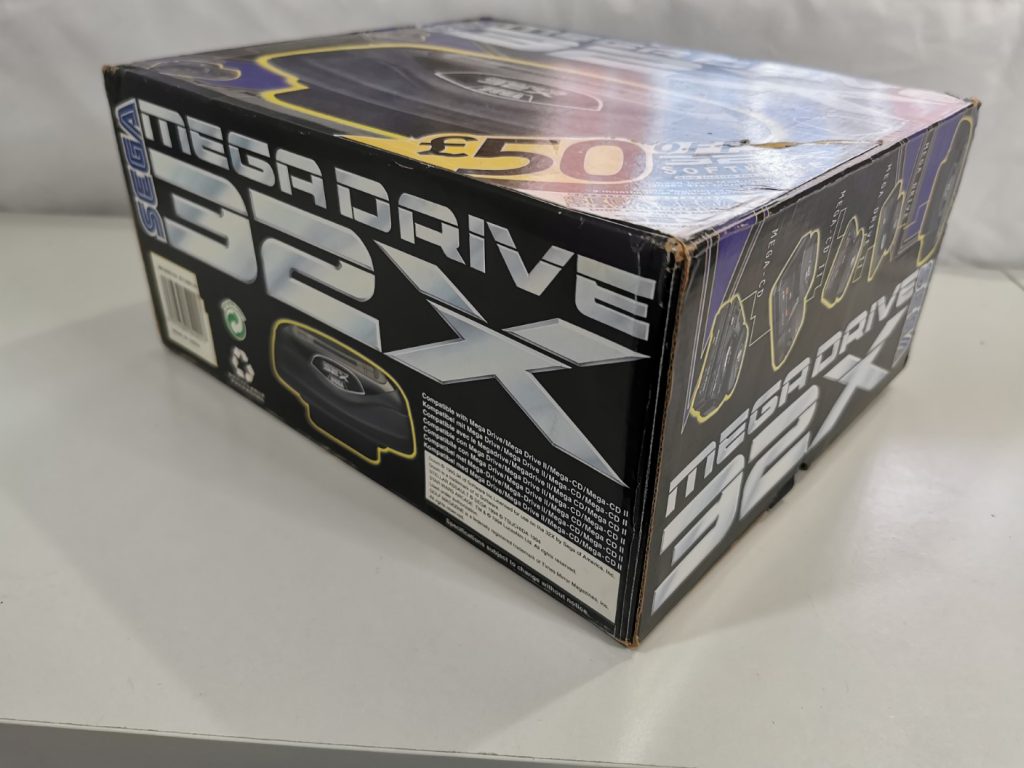 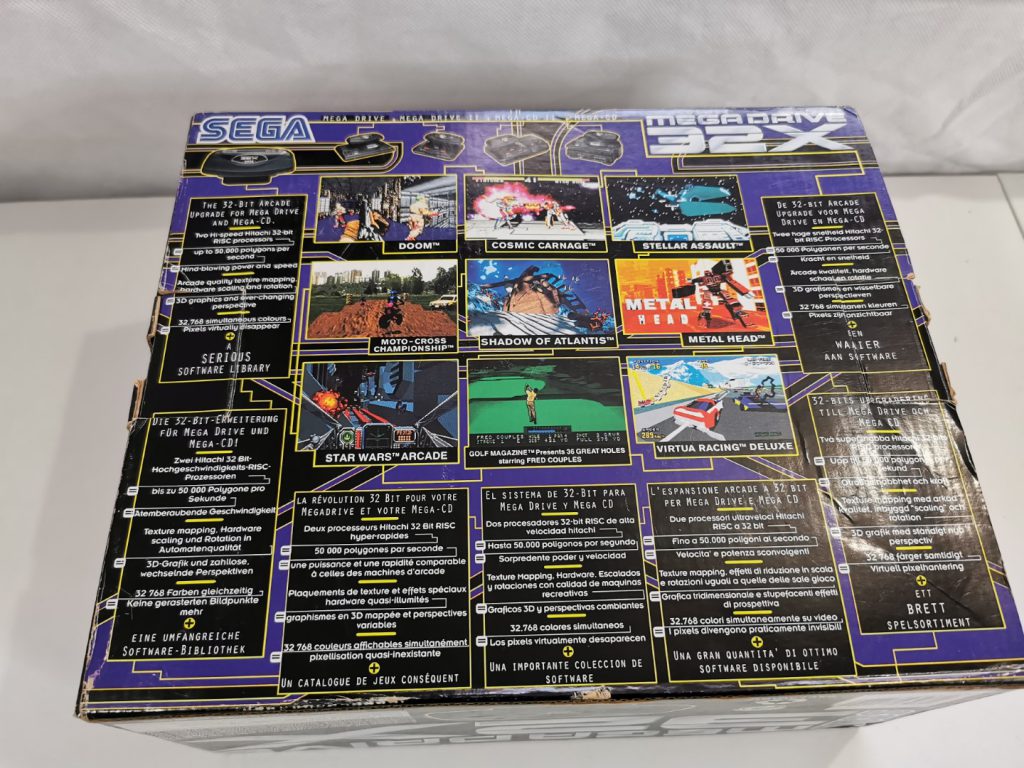 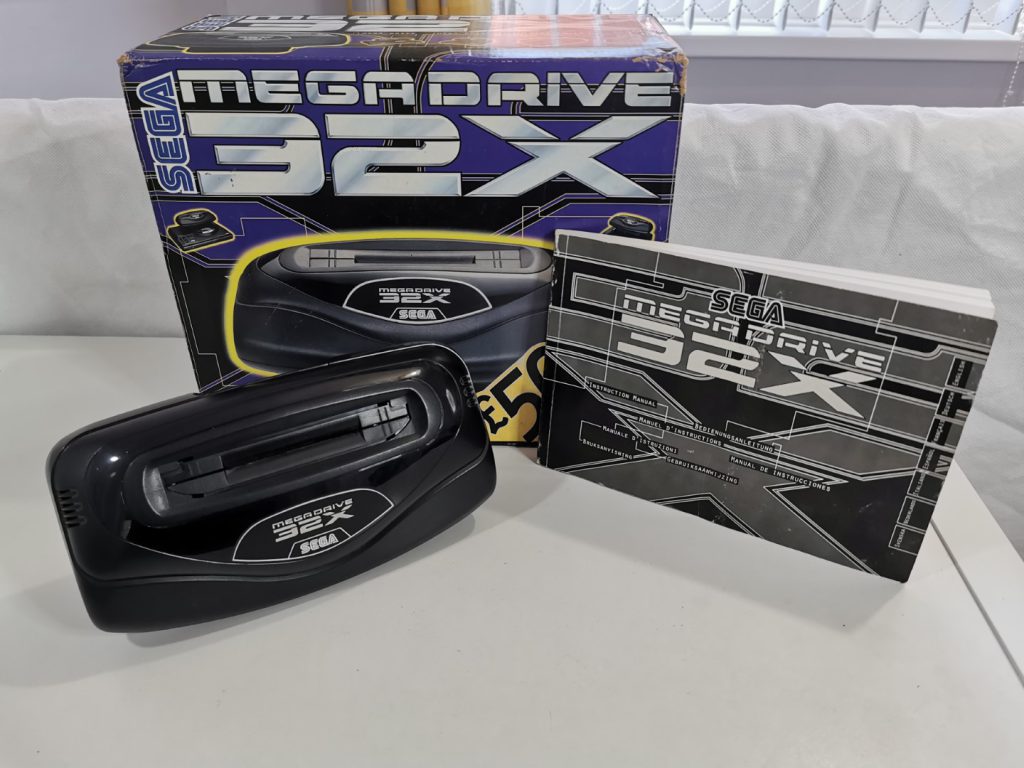 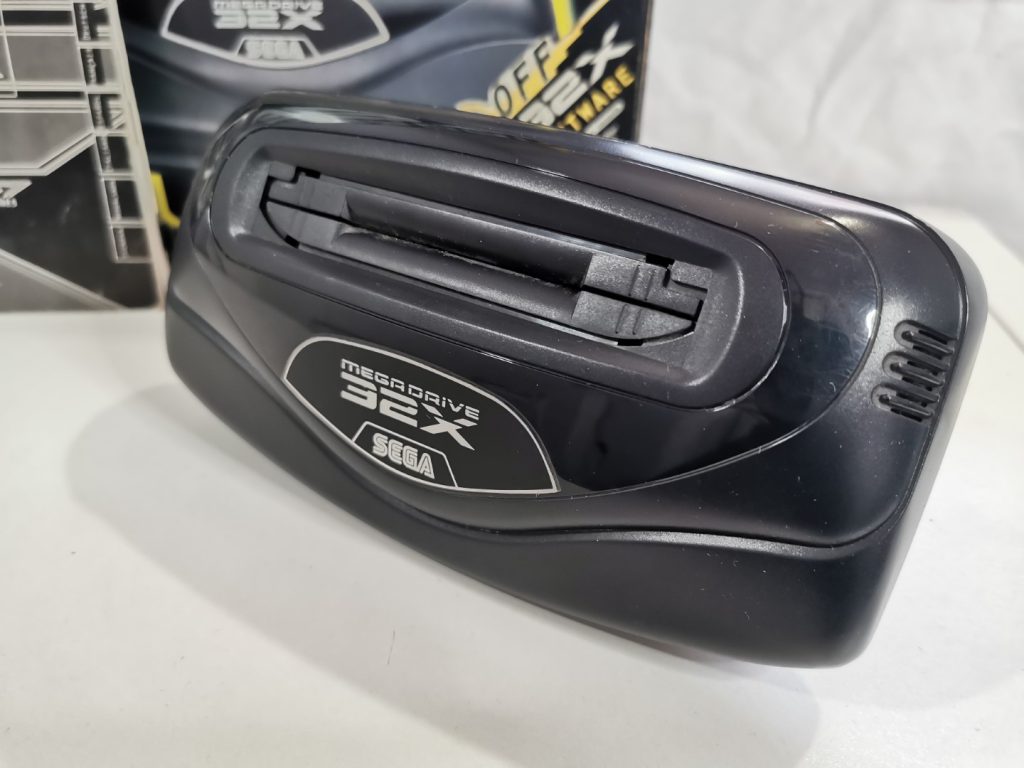 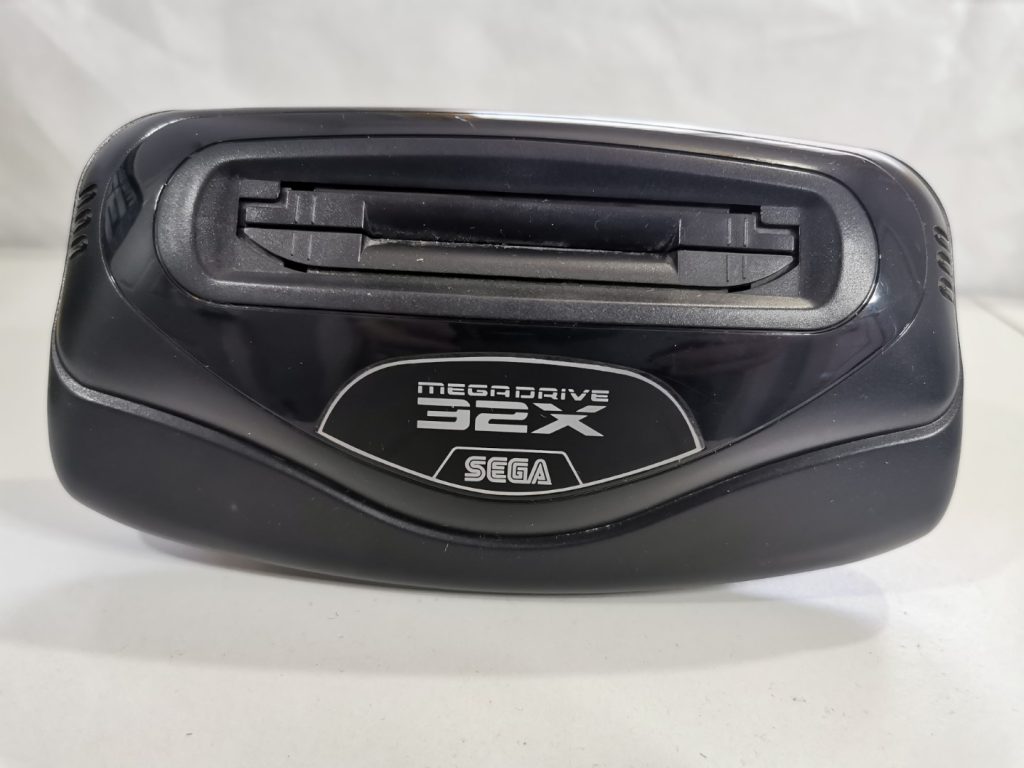 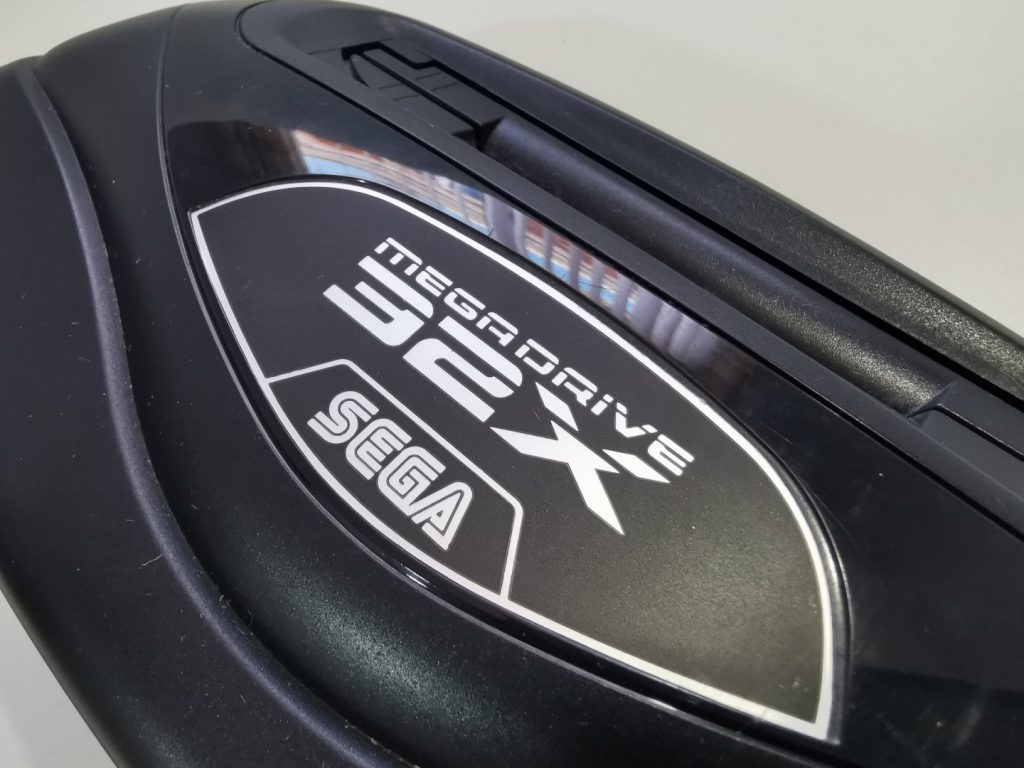 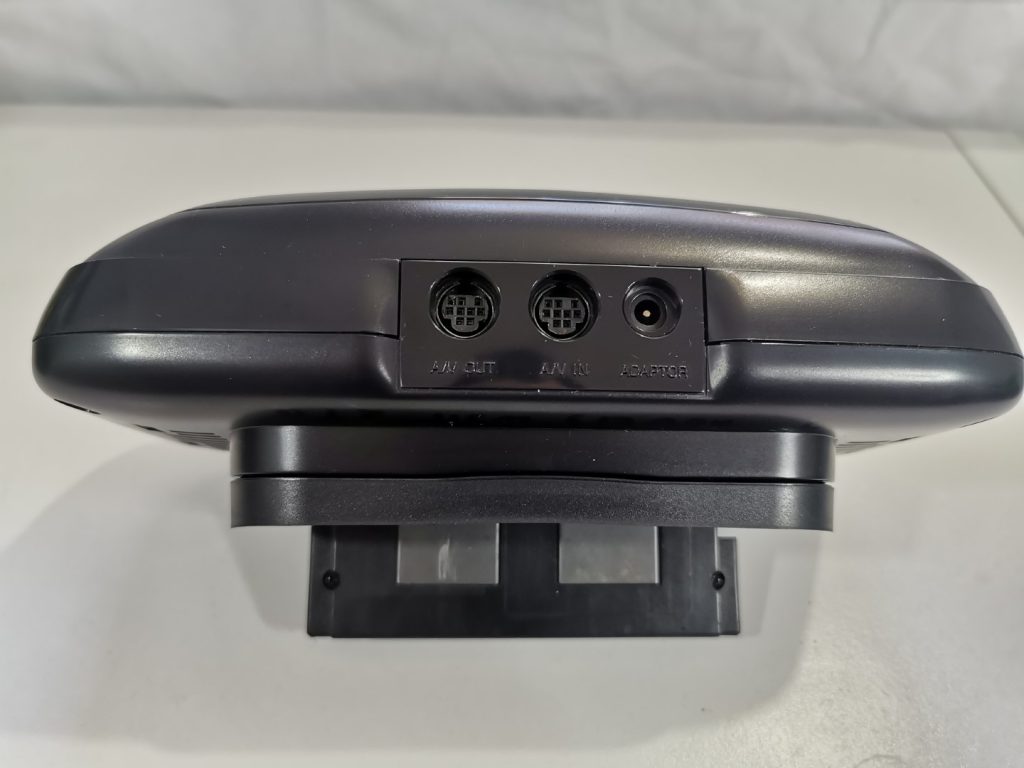 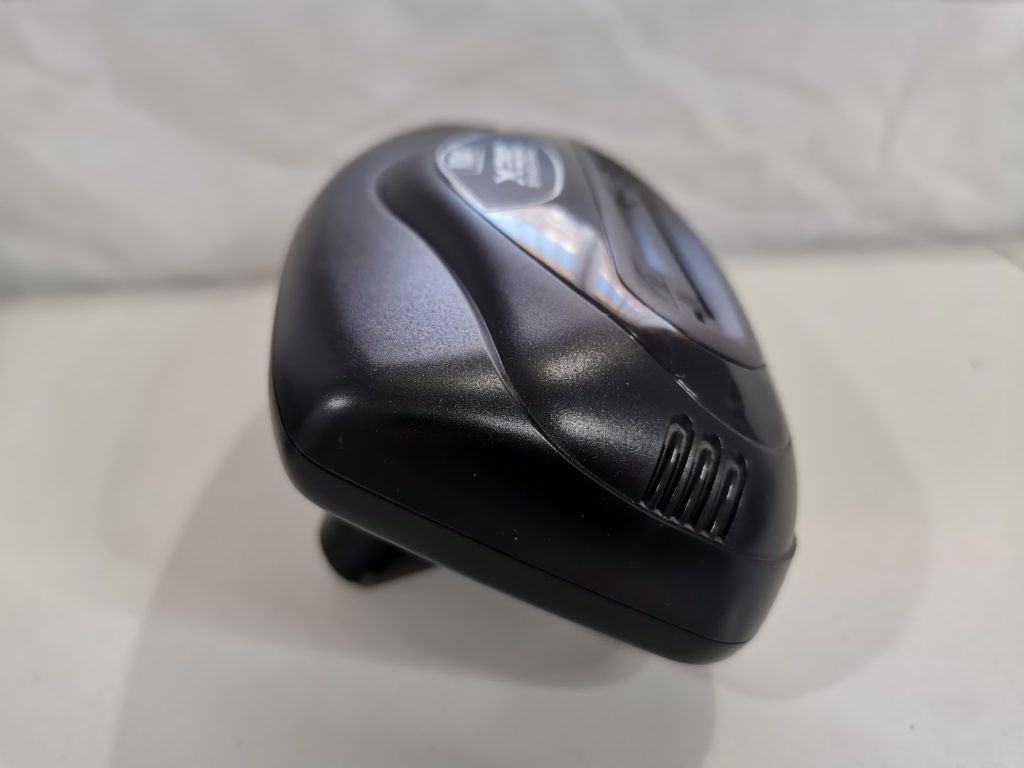 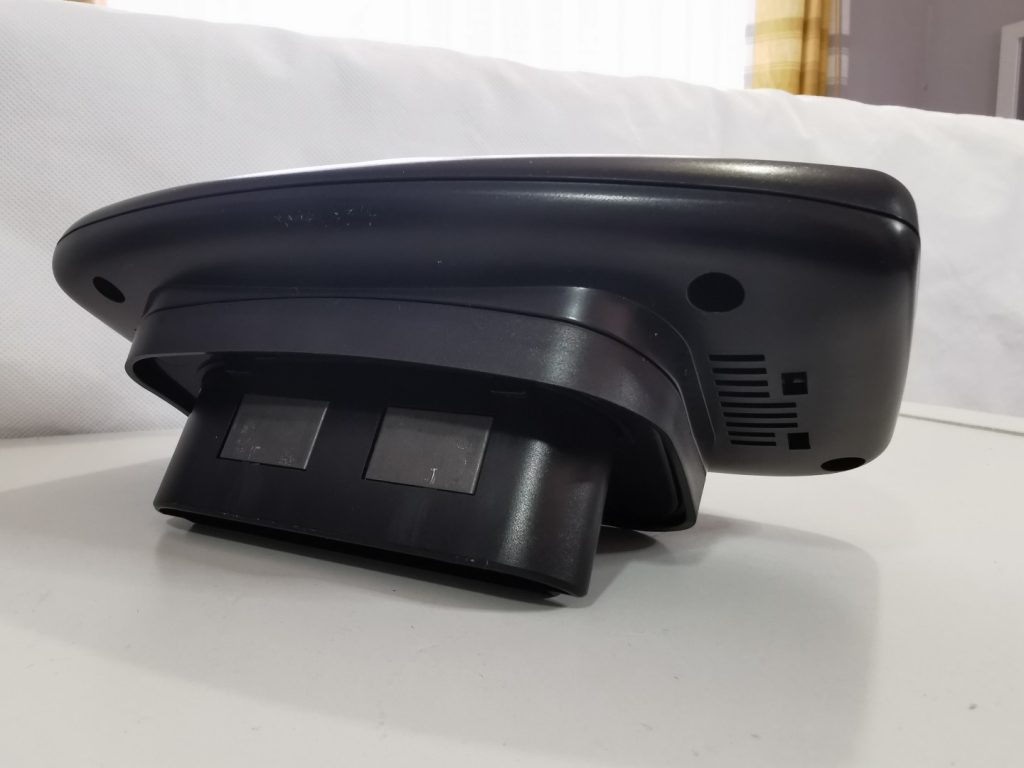 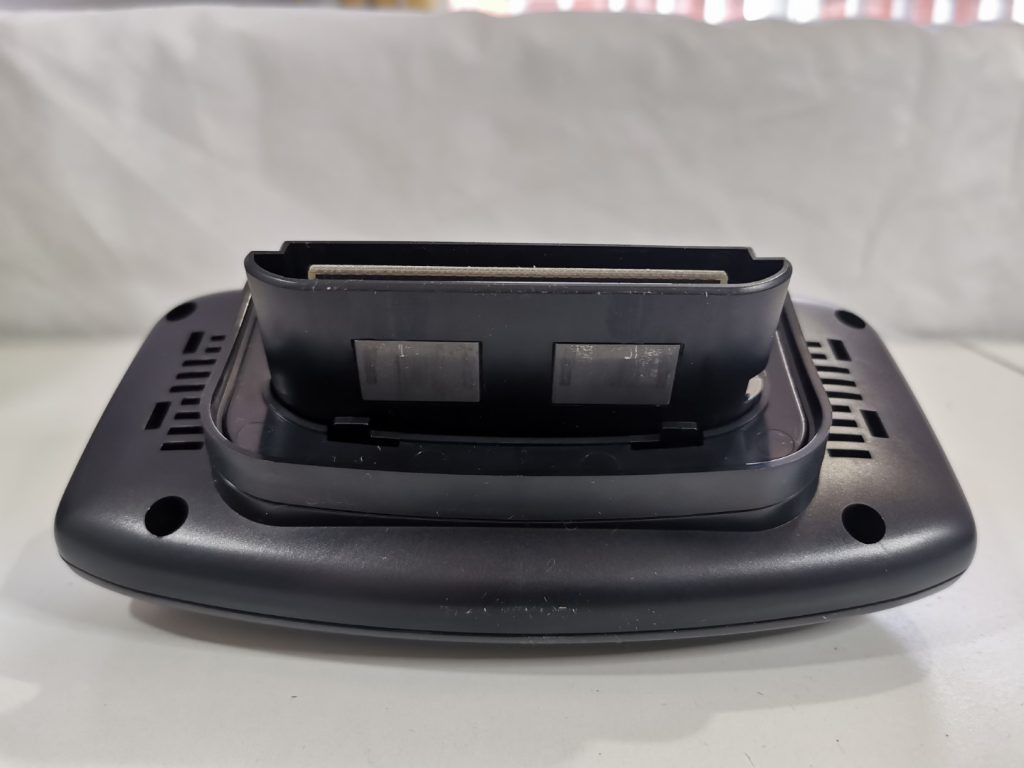