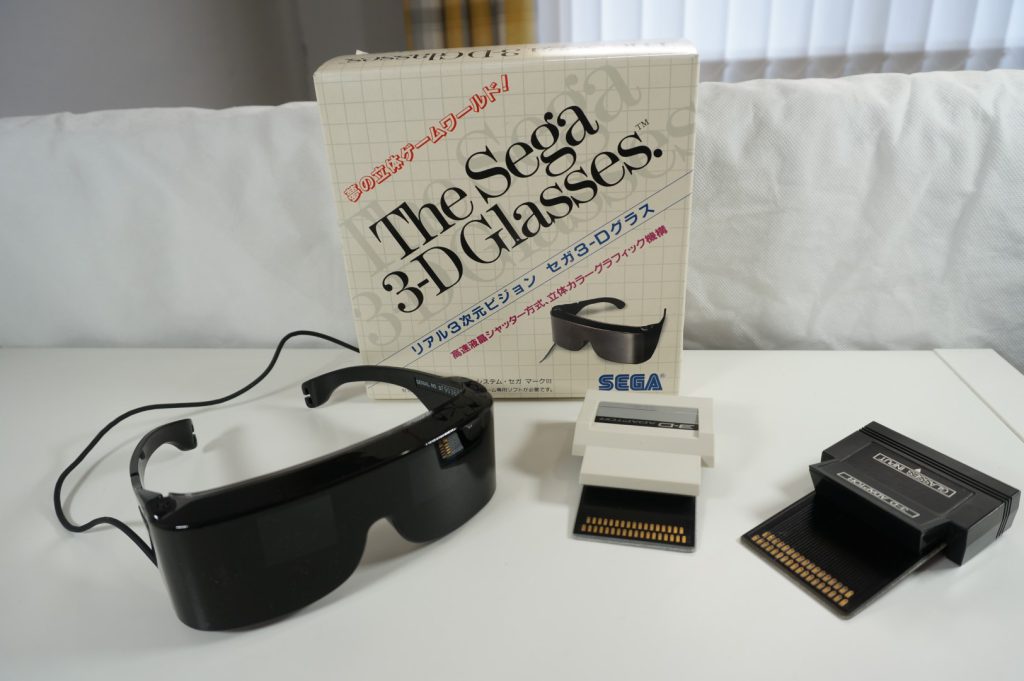 The Sega 3-D Glasses are a Sega Master System peripheral released in 1987 and creates the illusion of three-dimensional graphics in certain video games. Available separately or as part of the Sega Super System bundle.

Sega’s 3D glasses allow for stereoscopic display in supported games. These are active 3D glasses, which work by rapidly obscuring your vision with LCD shutters. Your TV will display an image that rapidly flickers between frames intended for your left eye and your right eye, with the glasses synchronised to the console’s refresh rate so that each eye only sees the correct frames. This provides a convincing illusion of depth, though it does mean that each of your eyes only sees 30 frames per second (or 25, on a PAL console).
The glasses need to be constantly connected to the Sega Card slot, and thus do not function with the Master System II. The glasses are compatible with the Mega Drive model 1 using the Power Base Convertor.
A total of eight games, including Zaxxon and Out Run, are compatible with the glasses. 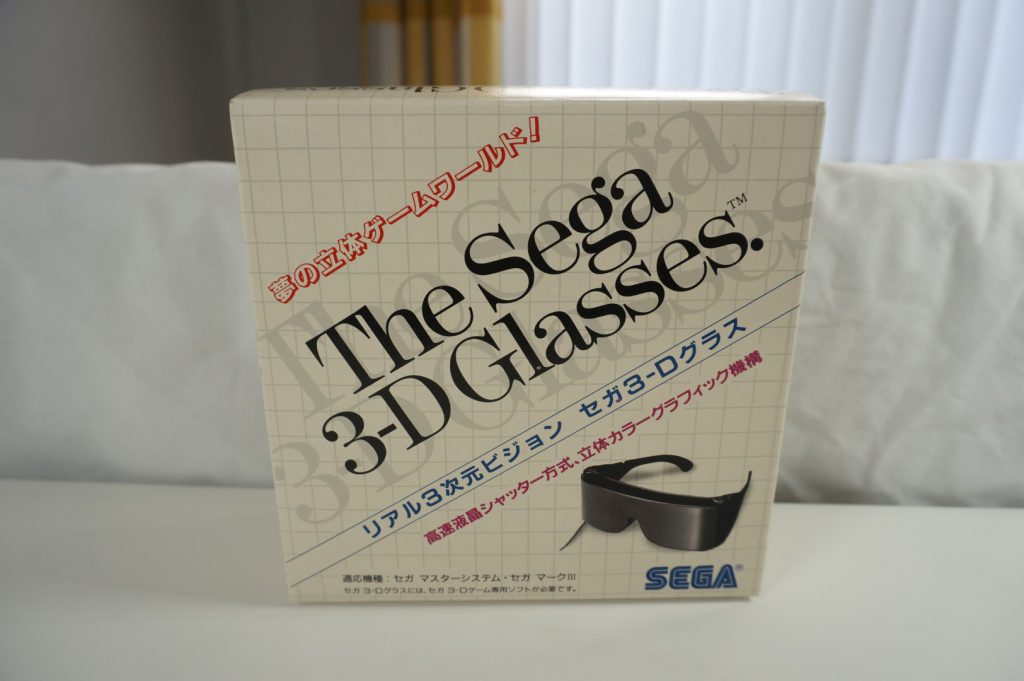 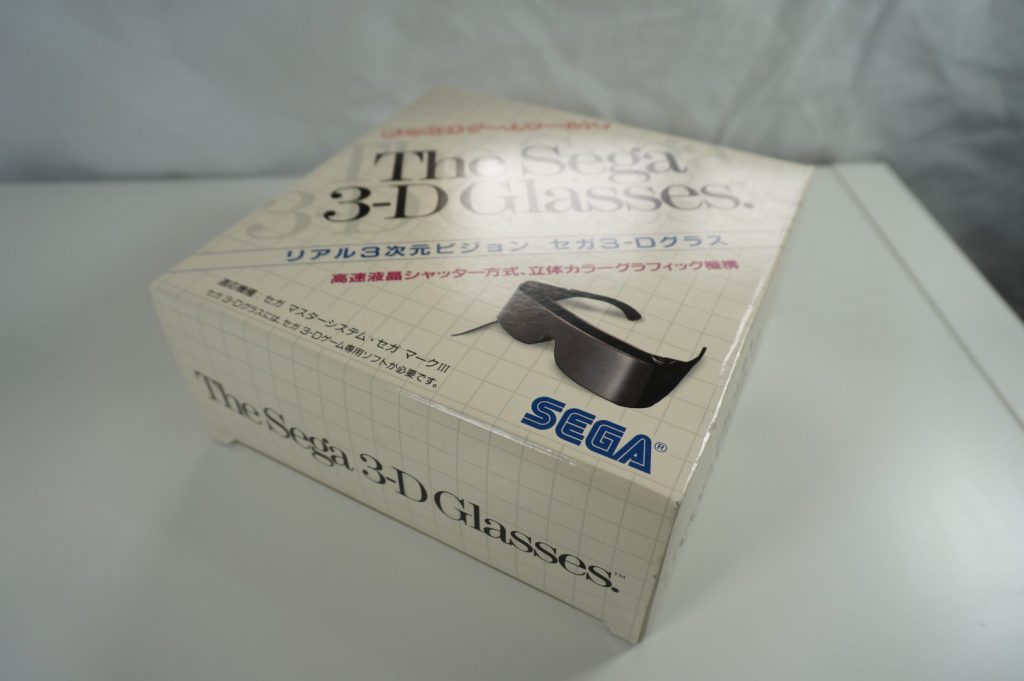 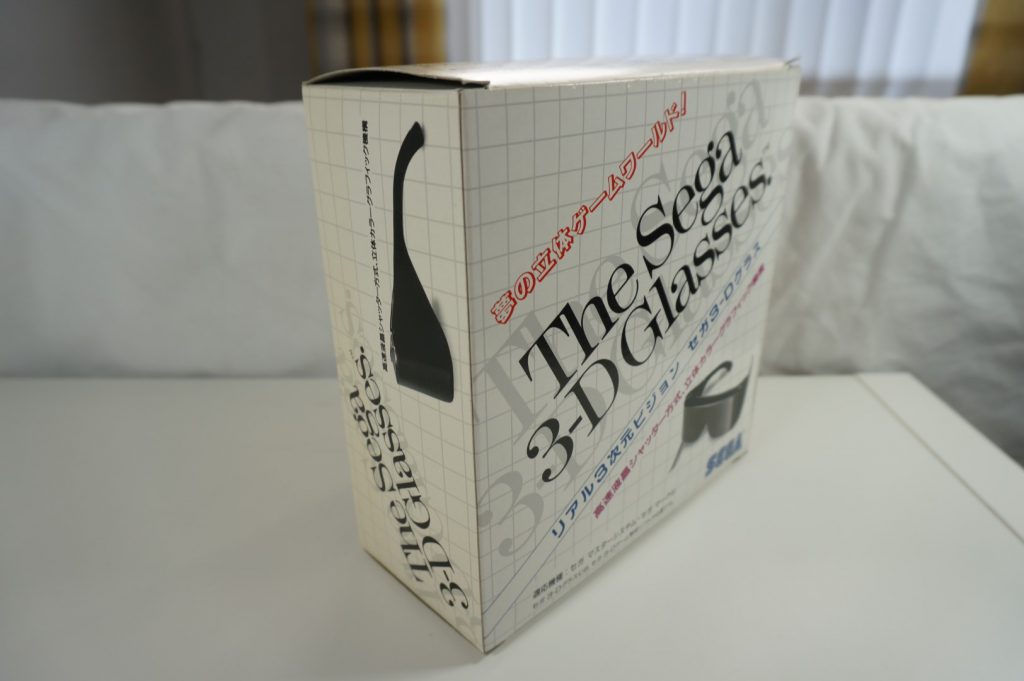 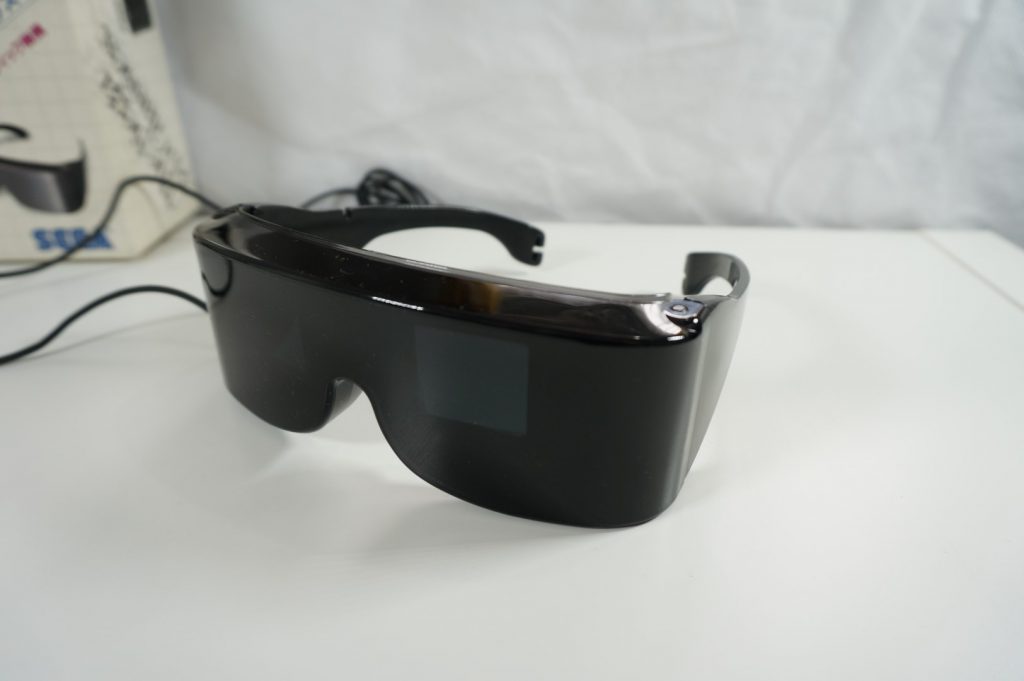 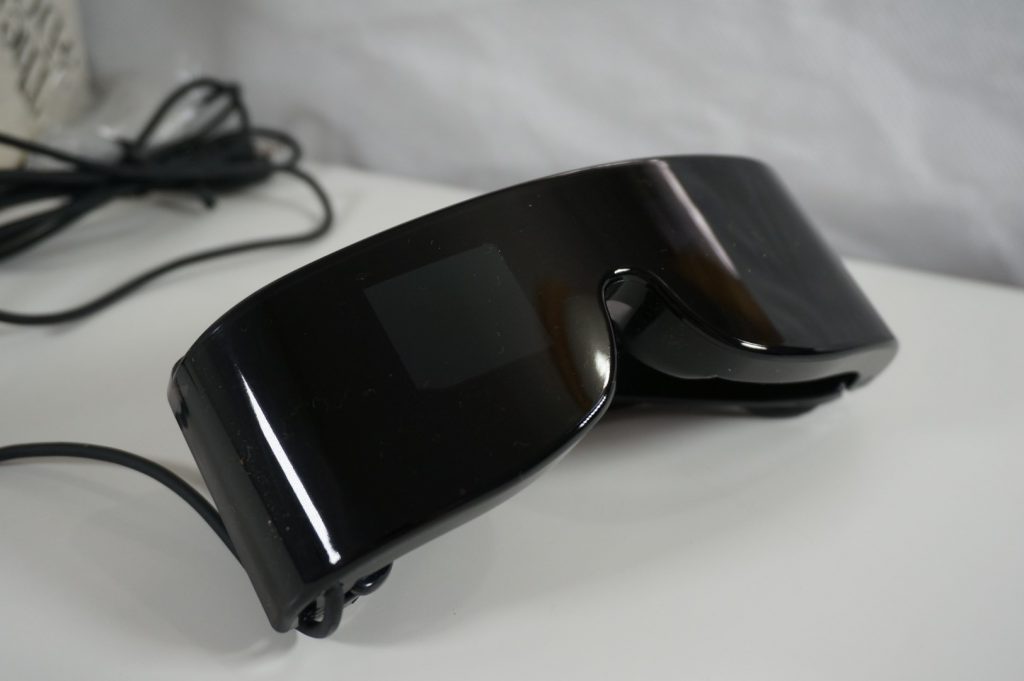 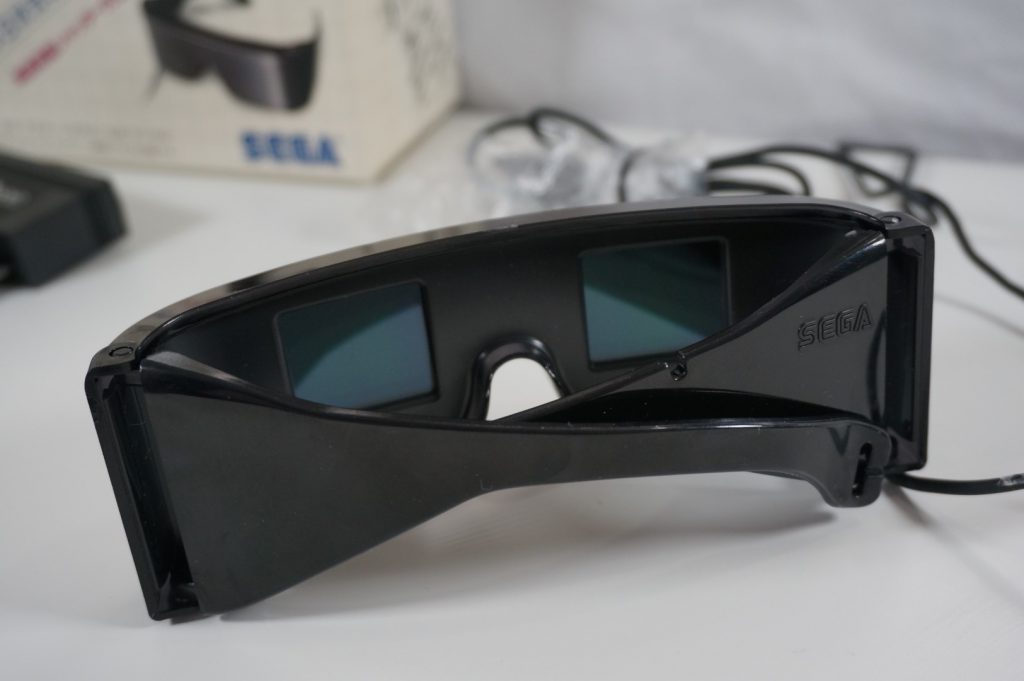 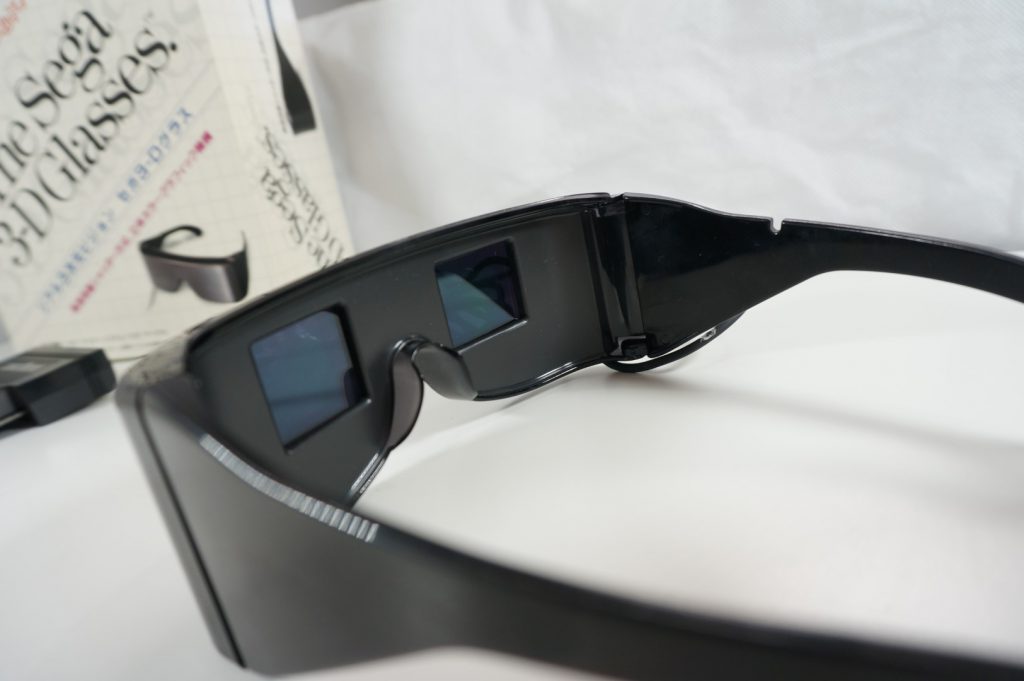 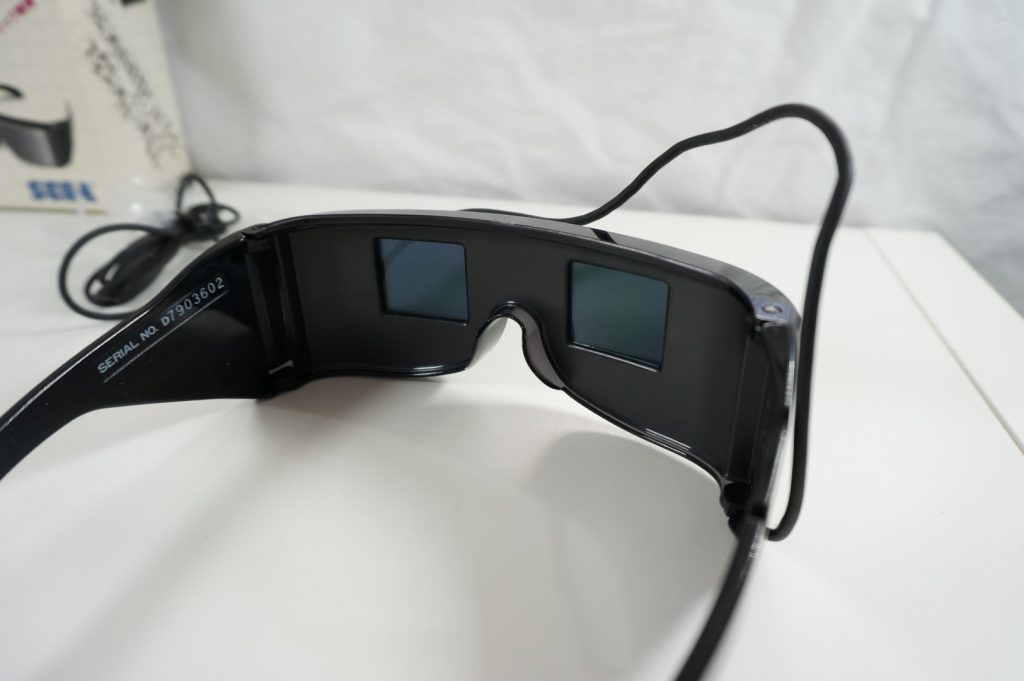 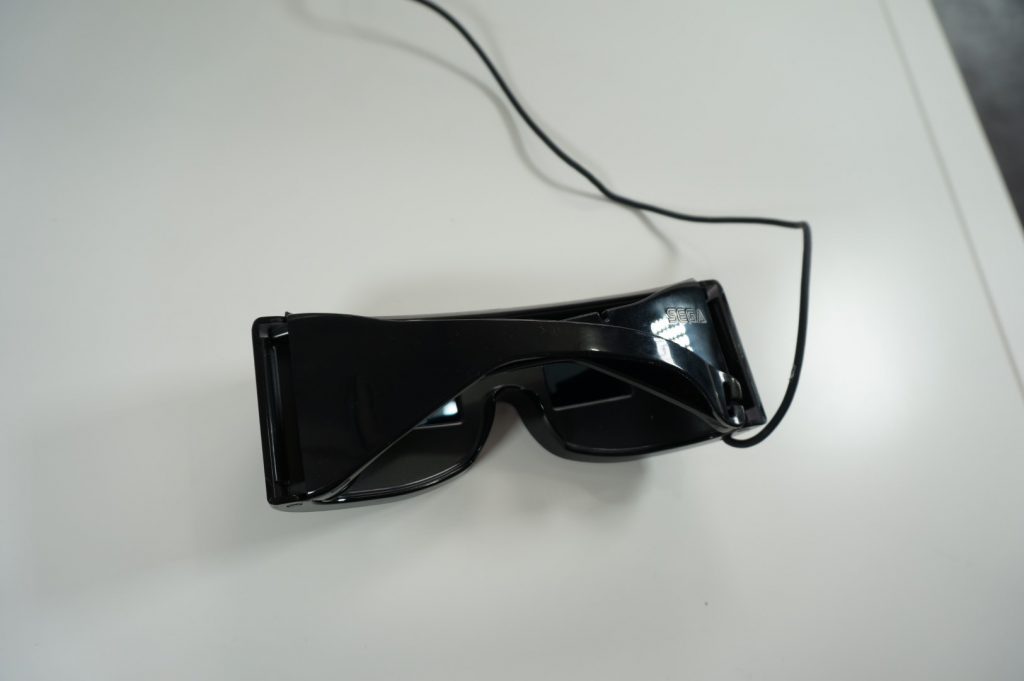 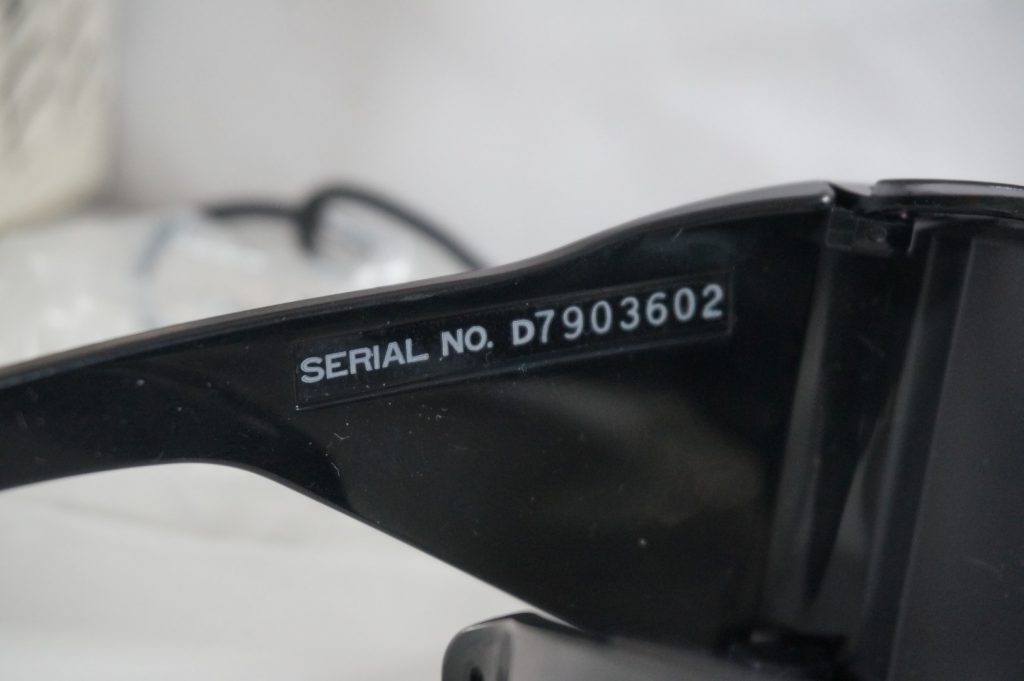 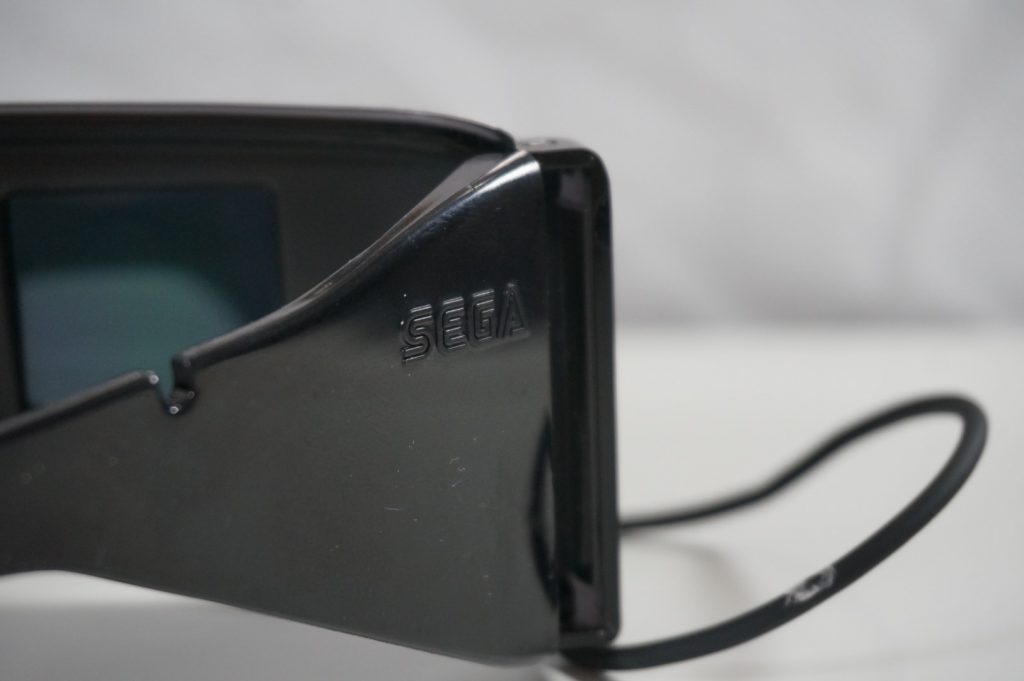 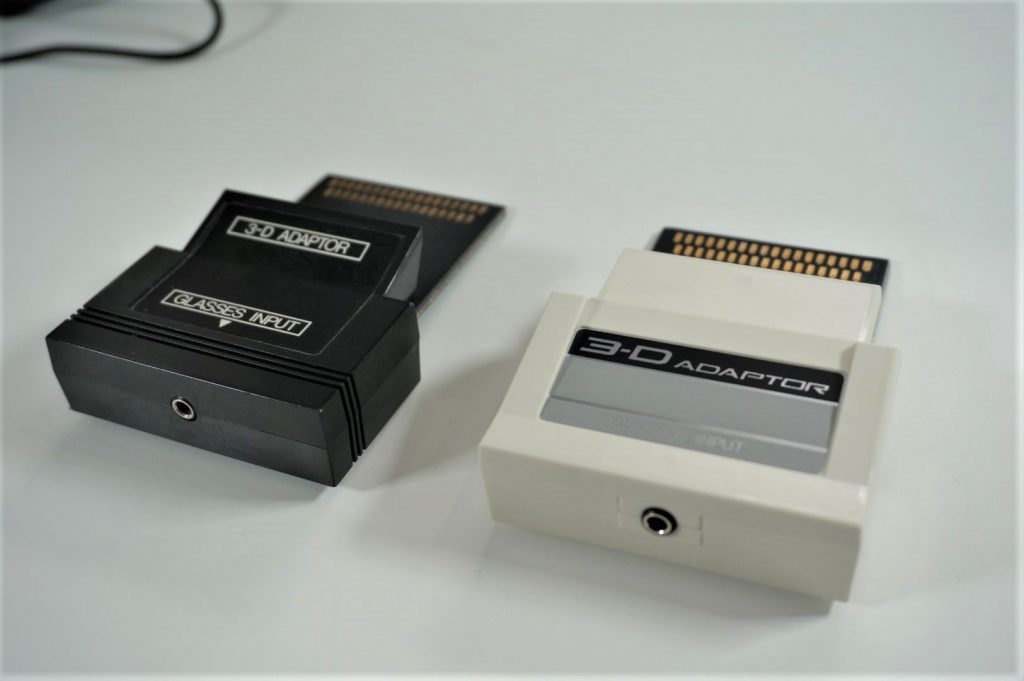 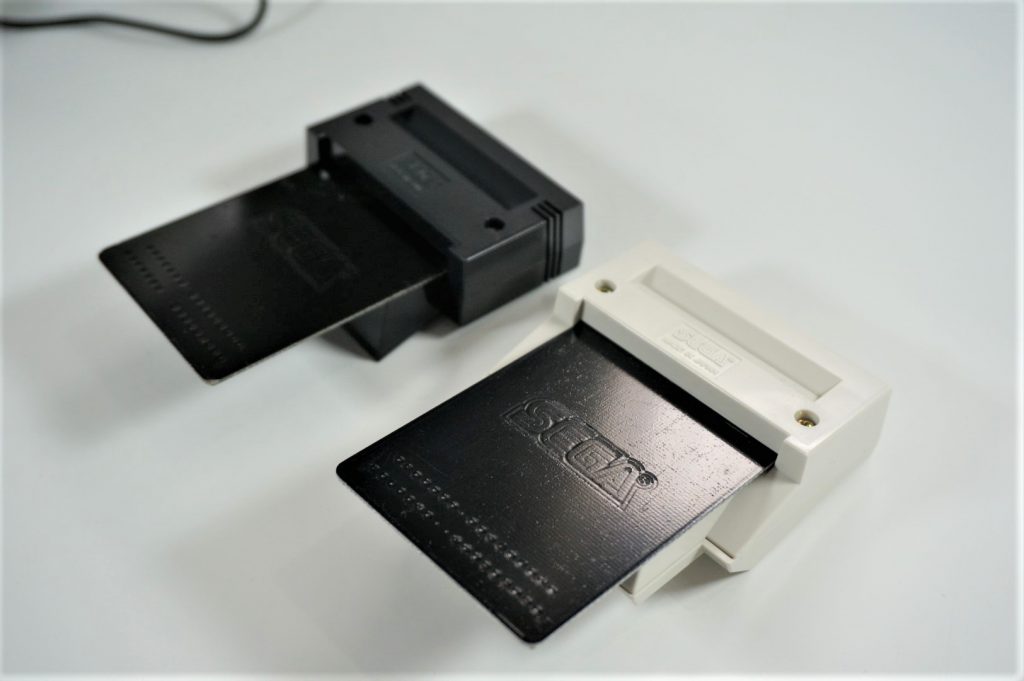 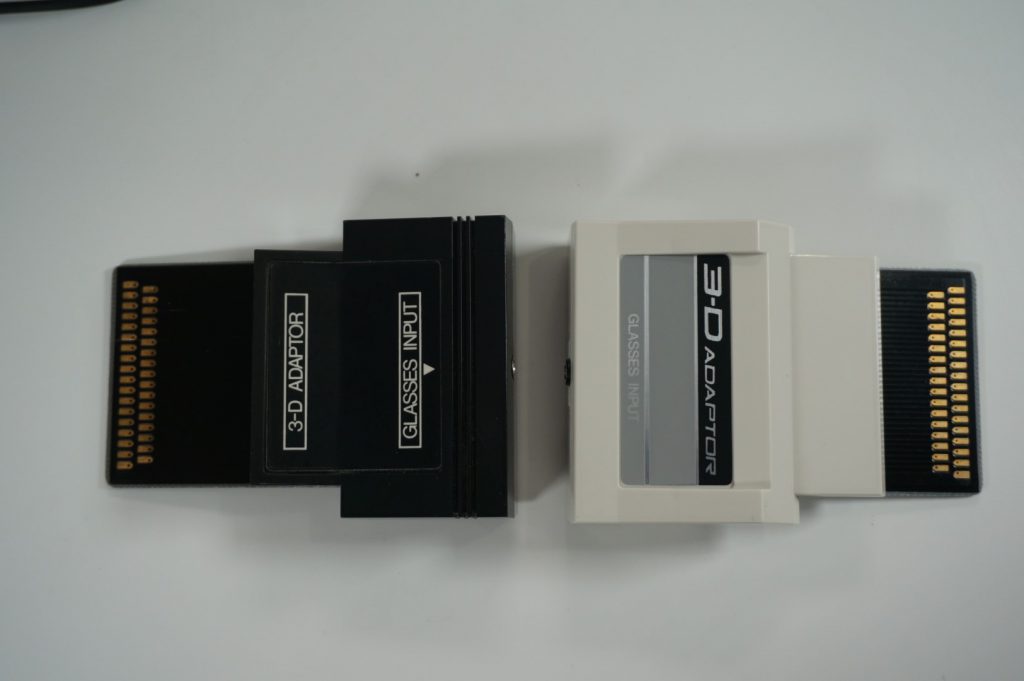 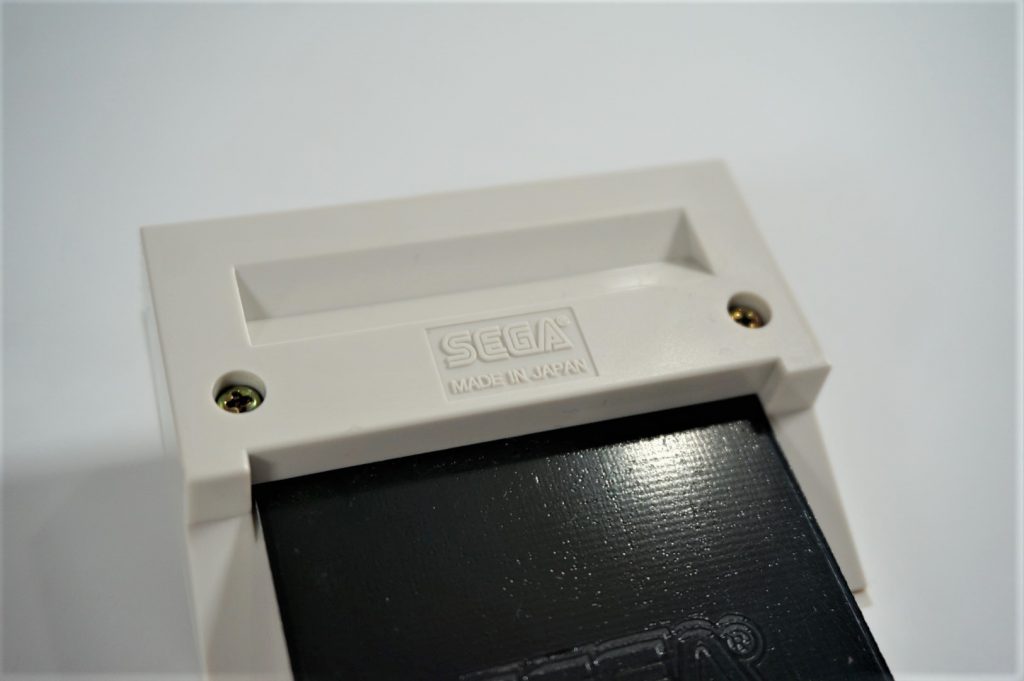 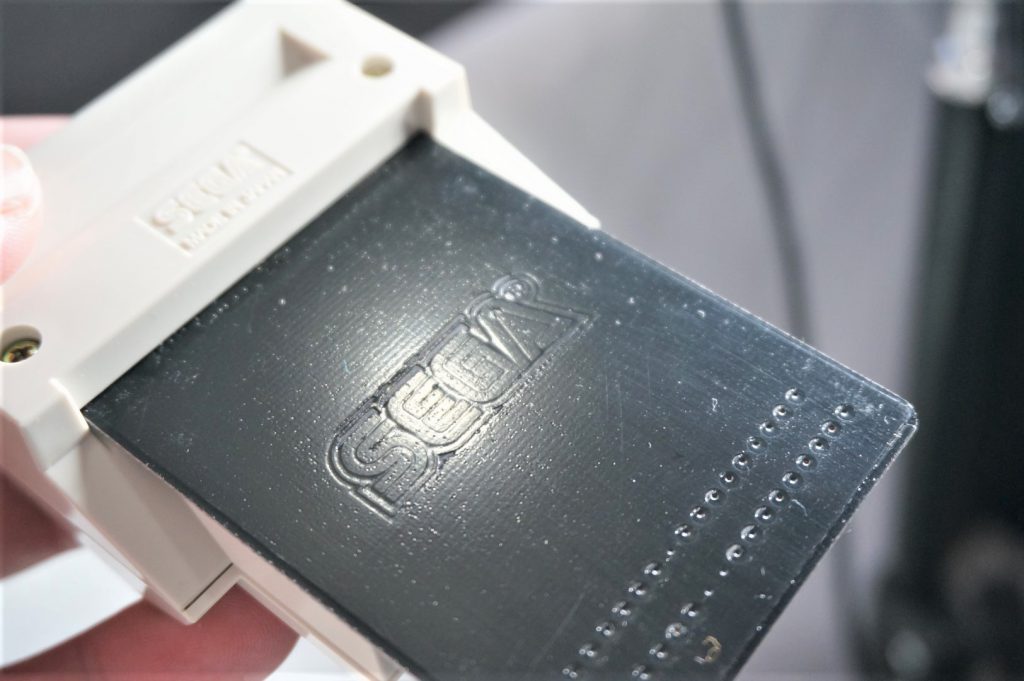