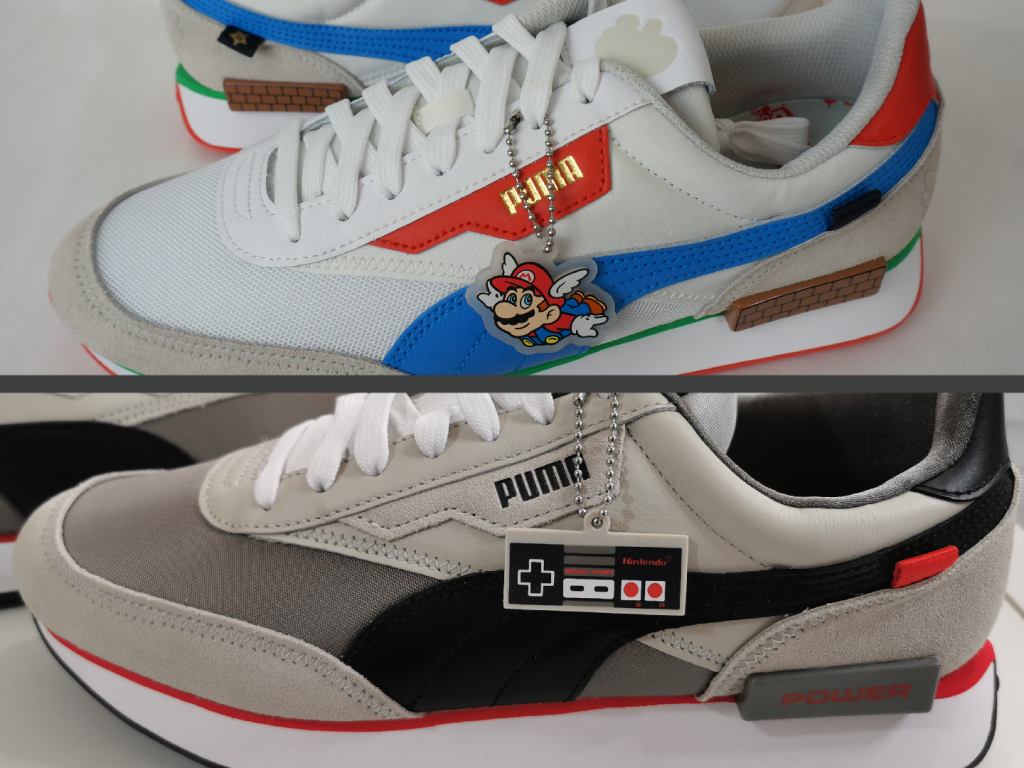 Relive the magical old days when our biggest concern was to save Mario’s Princess Peach, with the new Super Mario themed runner! Featuring a look that’s sure to give every Mario fan nostalgic flashbacks, the Puma Future Rider Super Mario 64 White Blue is the sneaker we didn’t know we needed!
Classic colourways from the Nintendo game’s aesthetics paint these fun sneakers. A blue overlaying panel covers the sides, over a white leather canvas, mirroring the animated character’s dungarees. Similarly, red accents represent Mario’s red cap. Beige suede overlays surround the forefoot and heels, with a brick block gracing the sides, like the ones in the game. Also, to emphasise the look, a green piped lining surrounds the entire mudguard, resembling the grass.
Finally, a white midsole sits underfoot, riding over a textured red rubber outsole. As well as offering cushioning and traction, the sole unit adds to the entire theme. 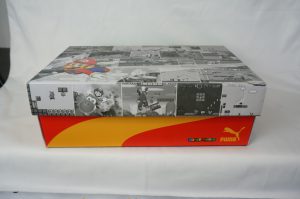 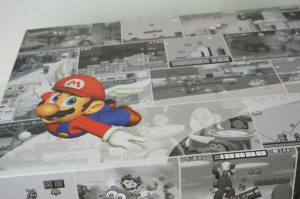 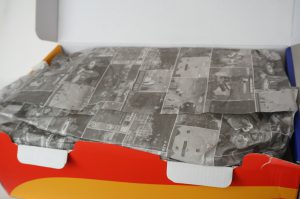 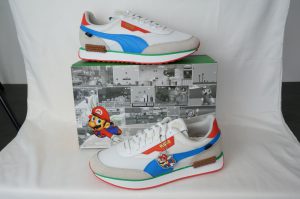 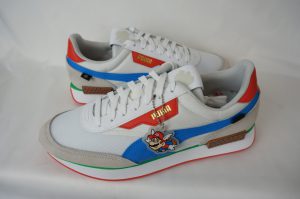 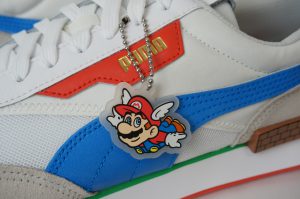 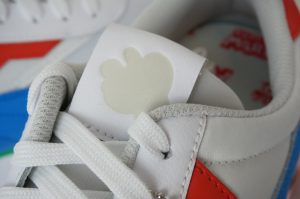 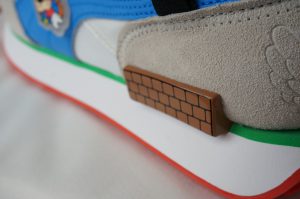 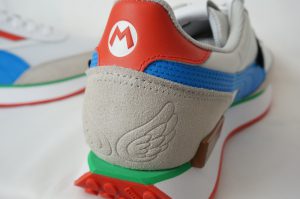 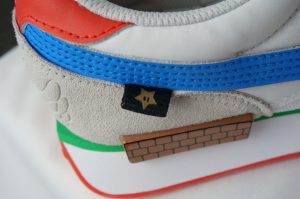 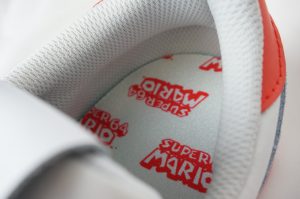 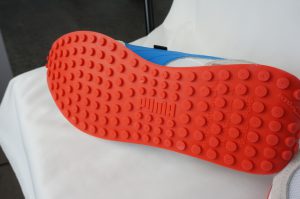 PUMA’s collaboration with Nintendo mixes some of our most iconic trainers with some of the most iconic console games of our childhood. The grey, red, and black colour scheme of this silhouette is a direct nod to the design known from the legendary Nintendo Entertainment System. The tag on the shoe’s tongue features the cover of the first-ever Super Mario Bros.™ game. Other fun embellishments include the Power and Reset buttons, and a hangtag shaped like the Classic NES™ Controller.

These trainers are amazing. Everywhere you look on them, there is a Nintendo and Mario embellishment, from the power and reset buttons on the sides, to the inside soles showing Mario and Bowser. Even the tissue paper these were wrapped in has Mario all over it. I cant love these trainer more than I do. Incidentally, this is the most I’ve ever spent on an item of clothing in my life. 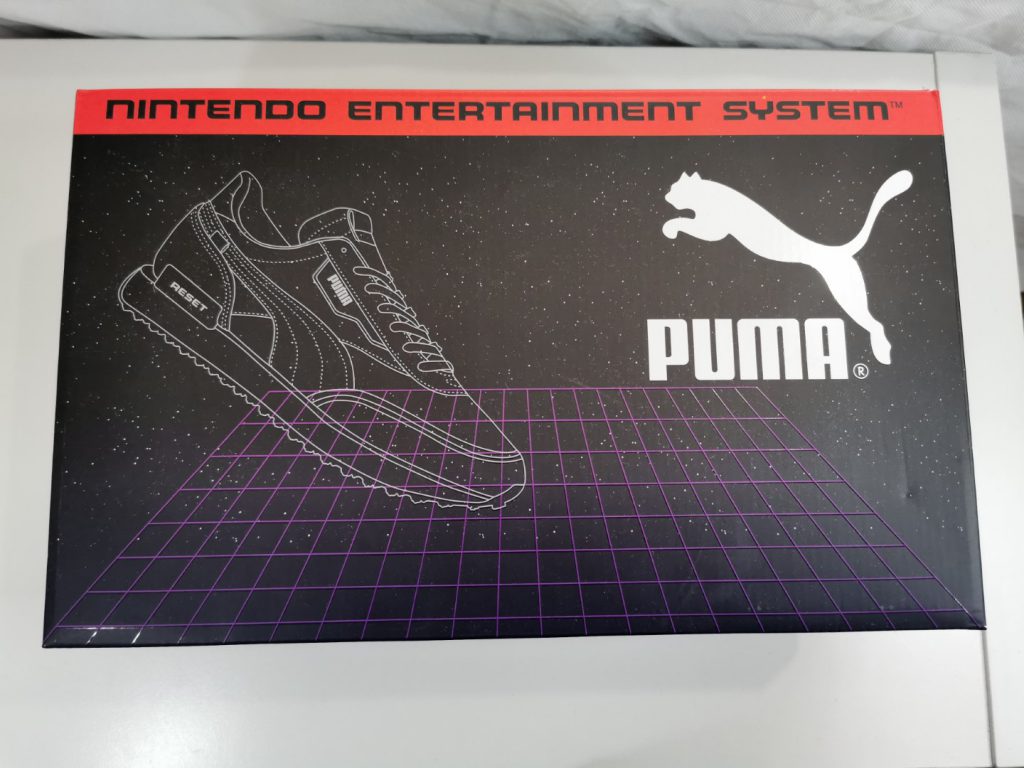 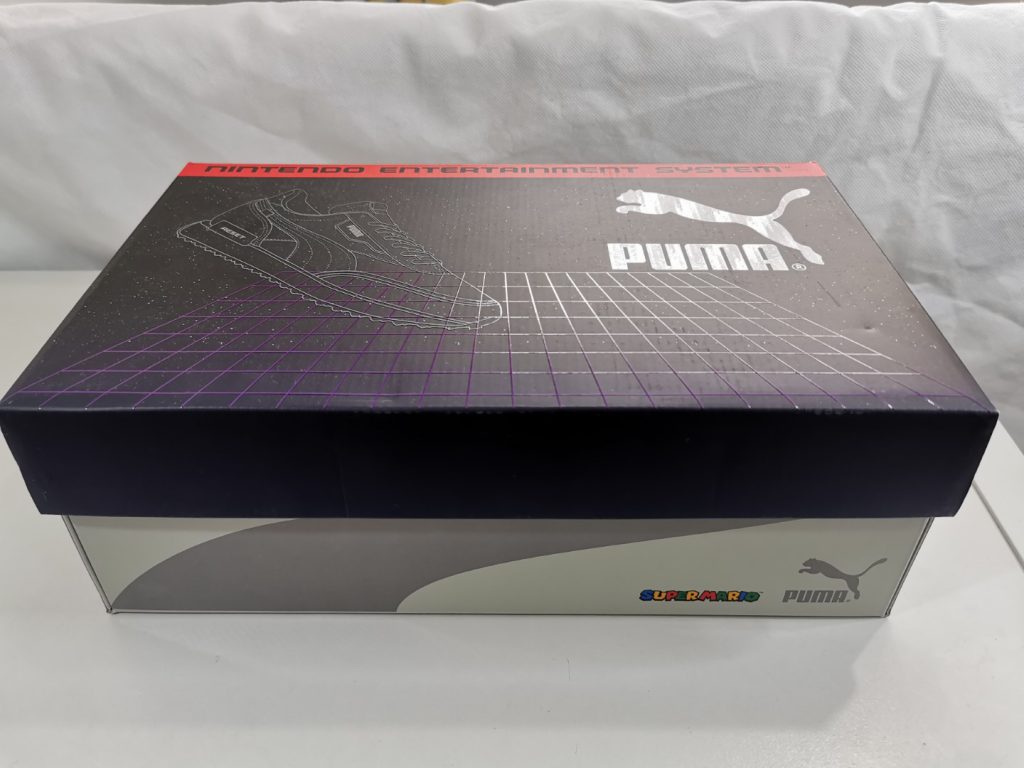 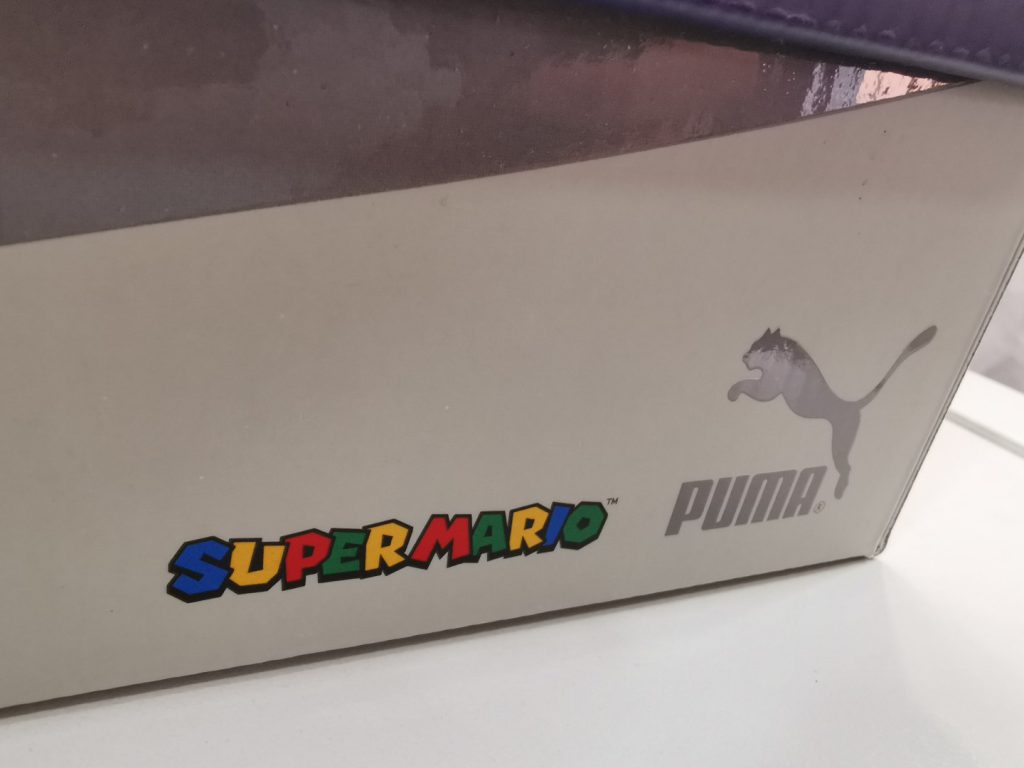 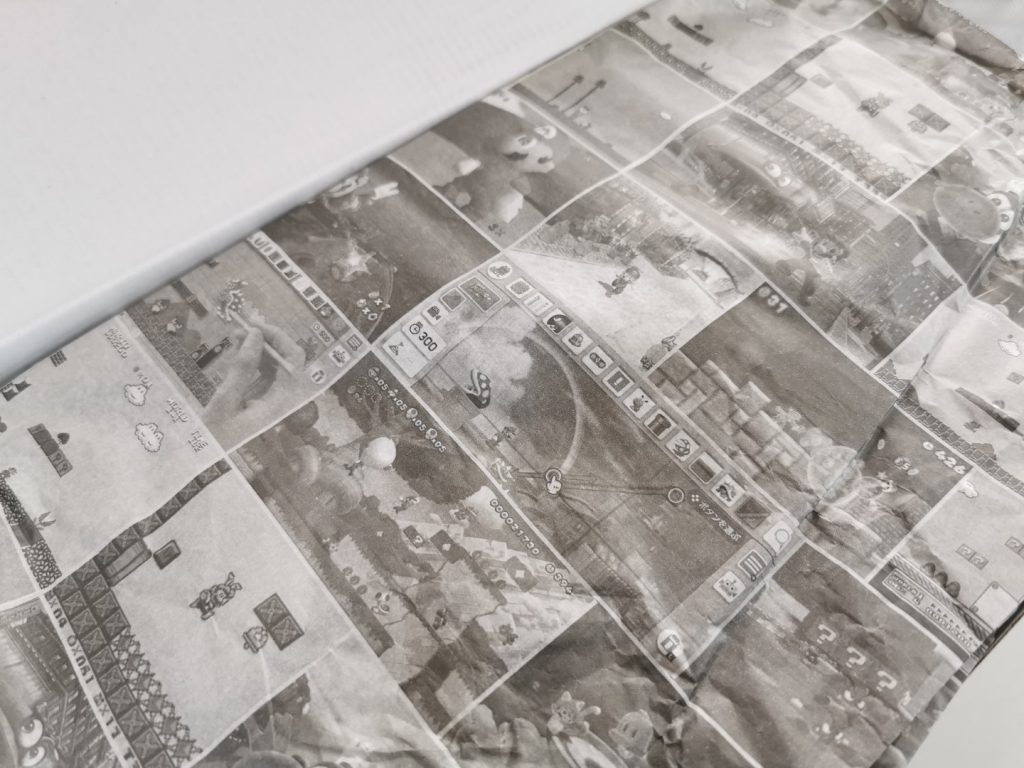 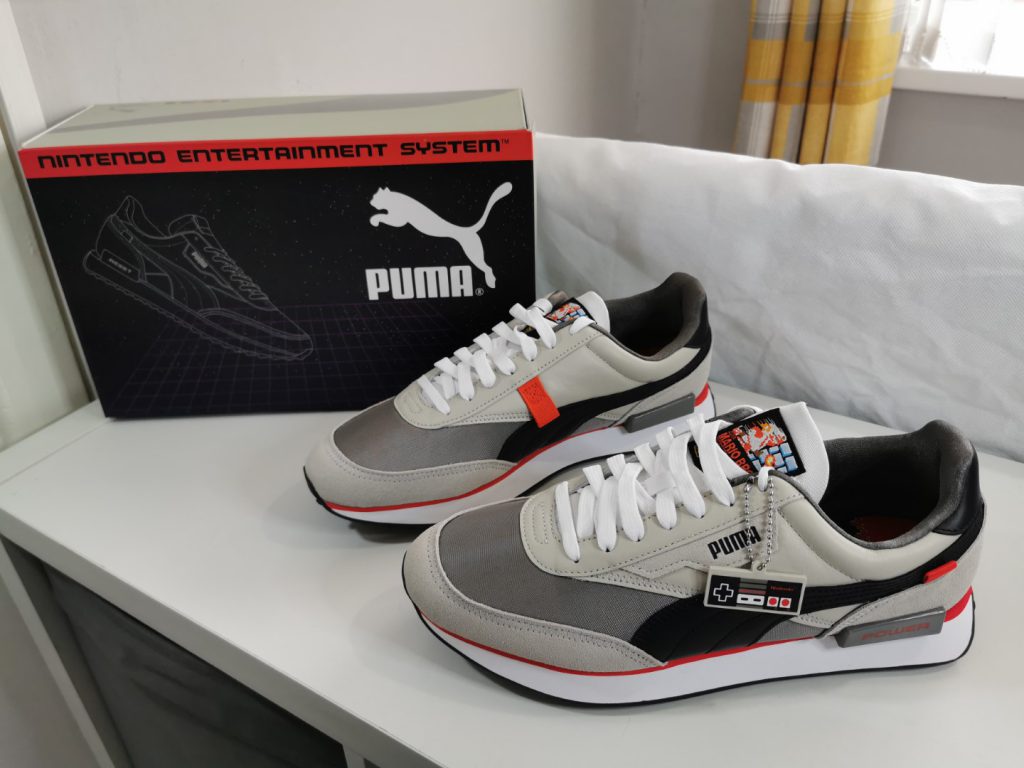 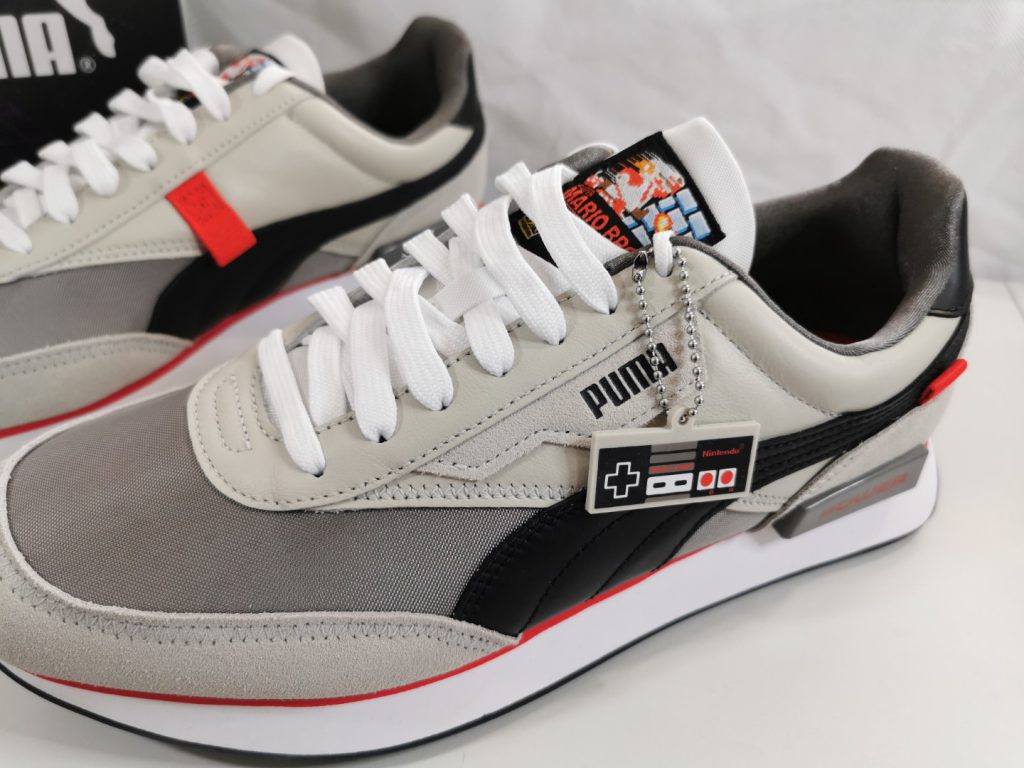 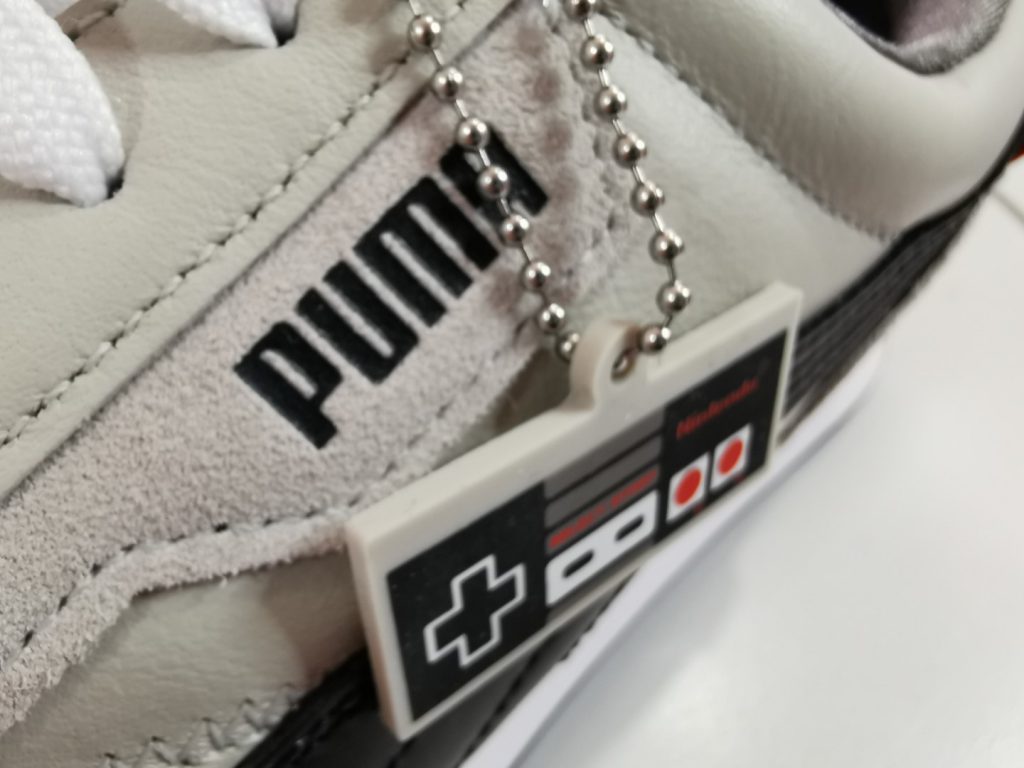 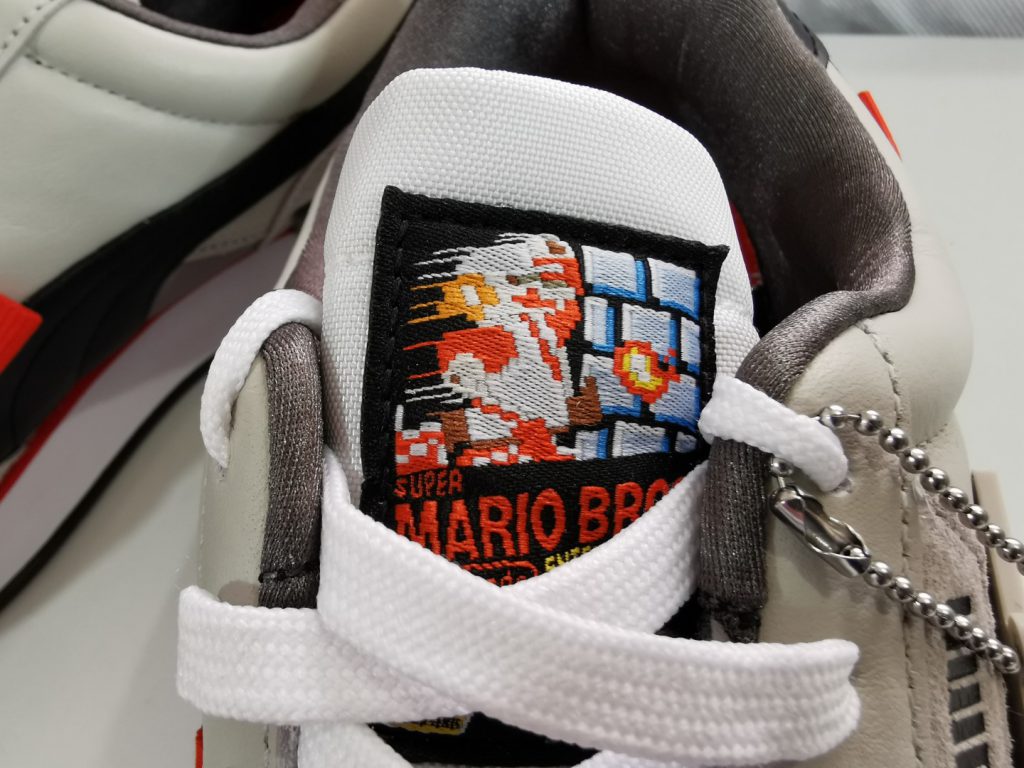 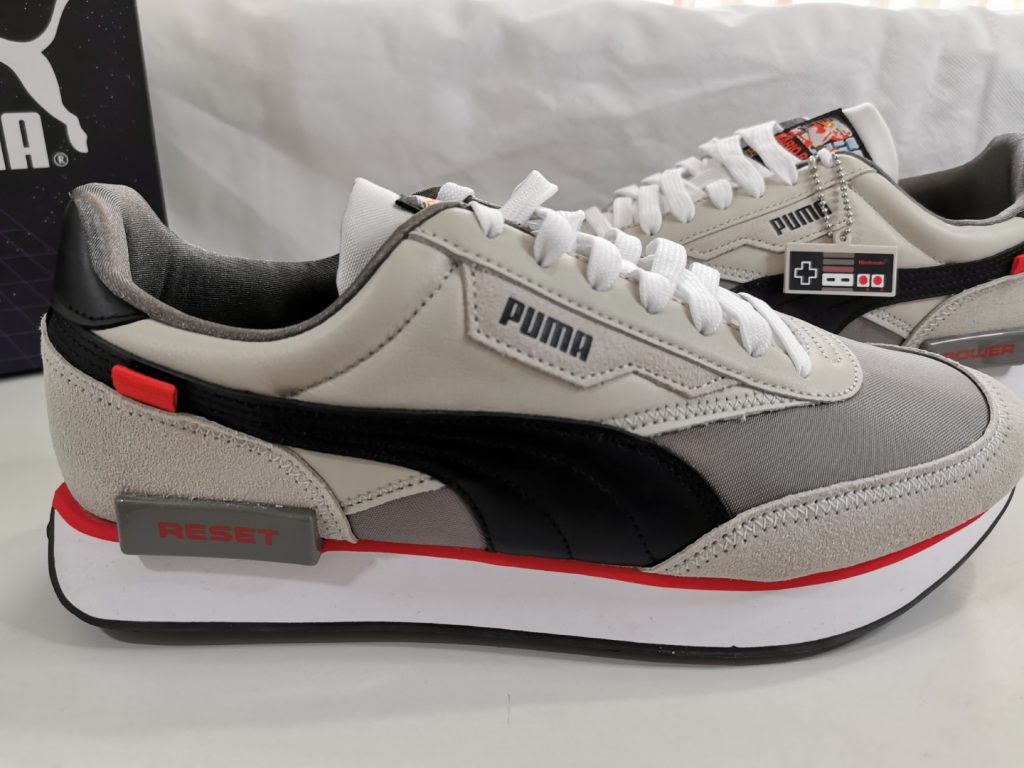 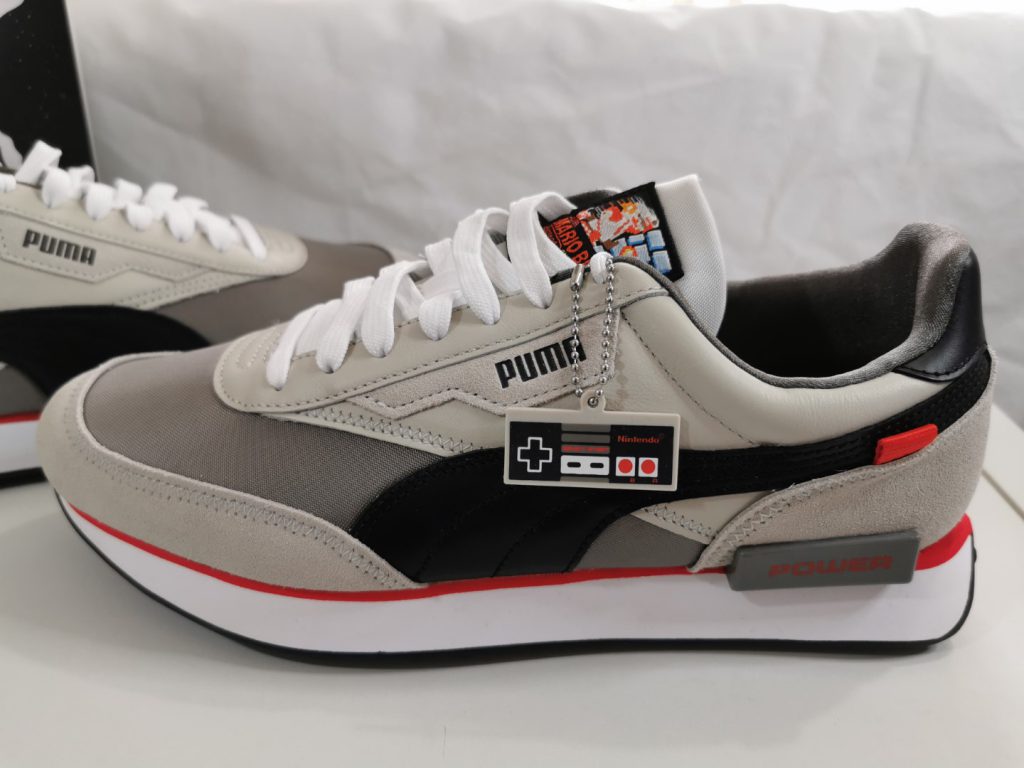 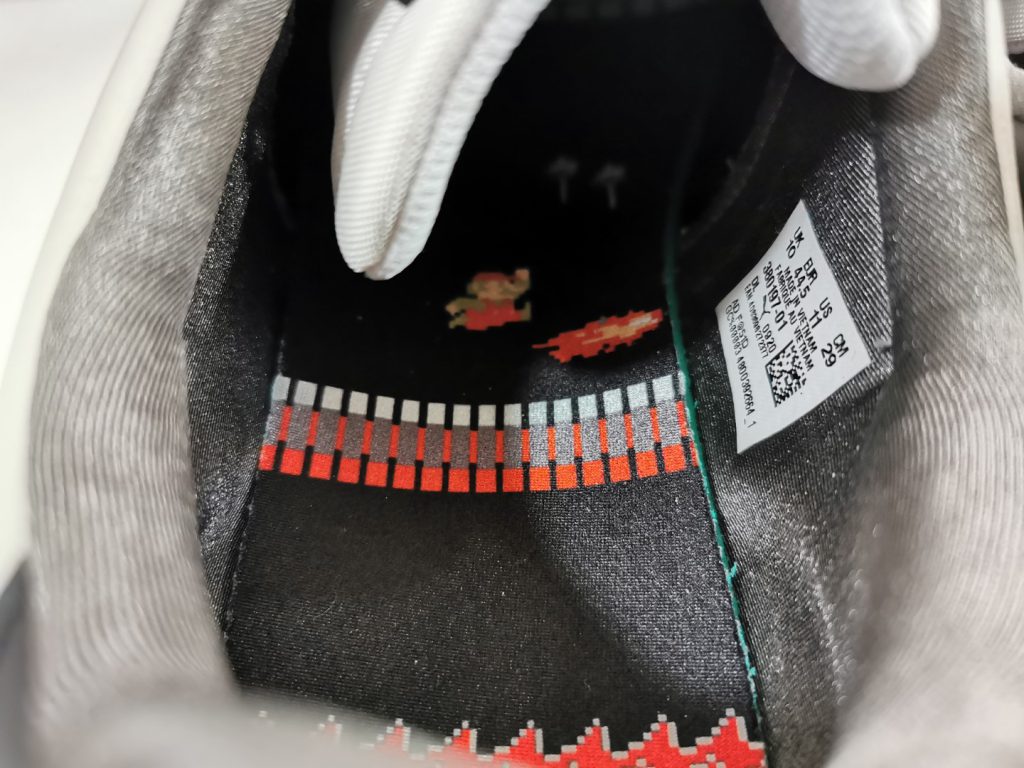 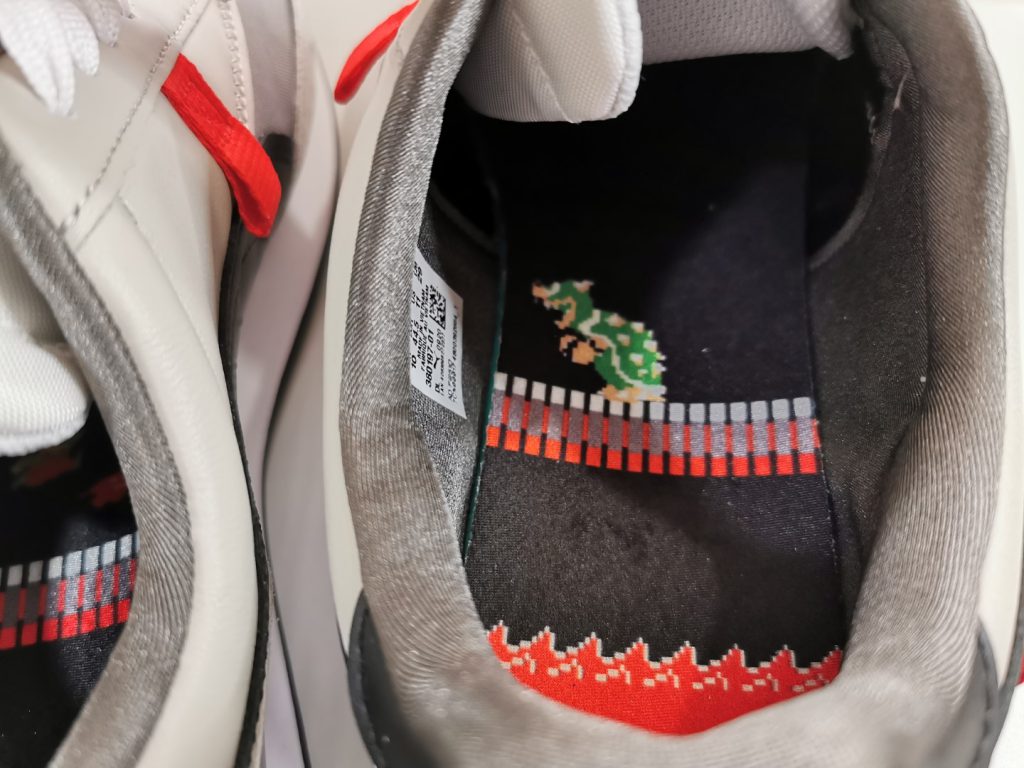 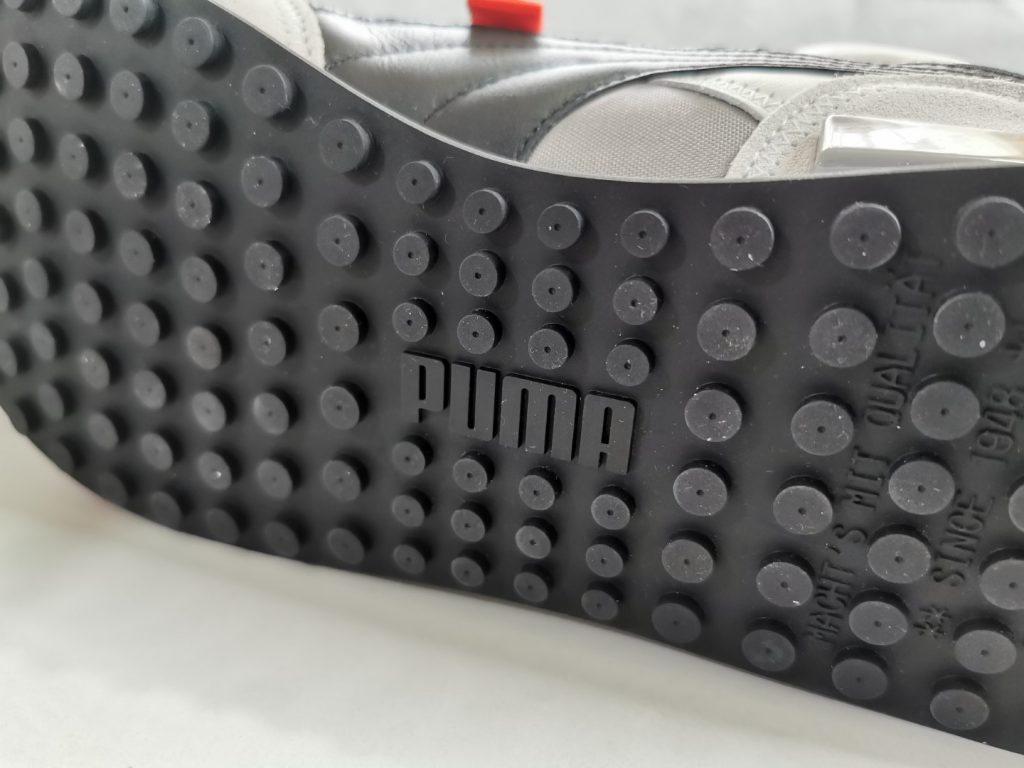