In 2004, Sony revealed a newer, slimmer PS2 to coincide with the launch of Grand Theft Auto: San Andreas. it was smaller, thinner, and quieter than the original version. 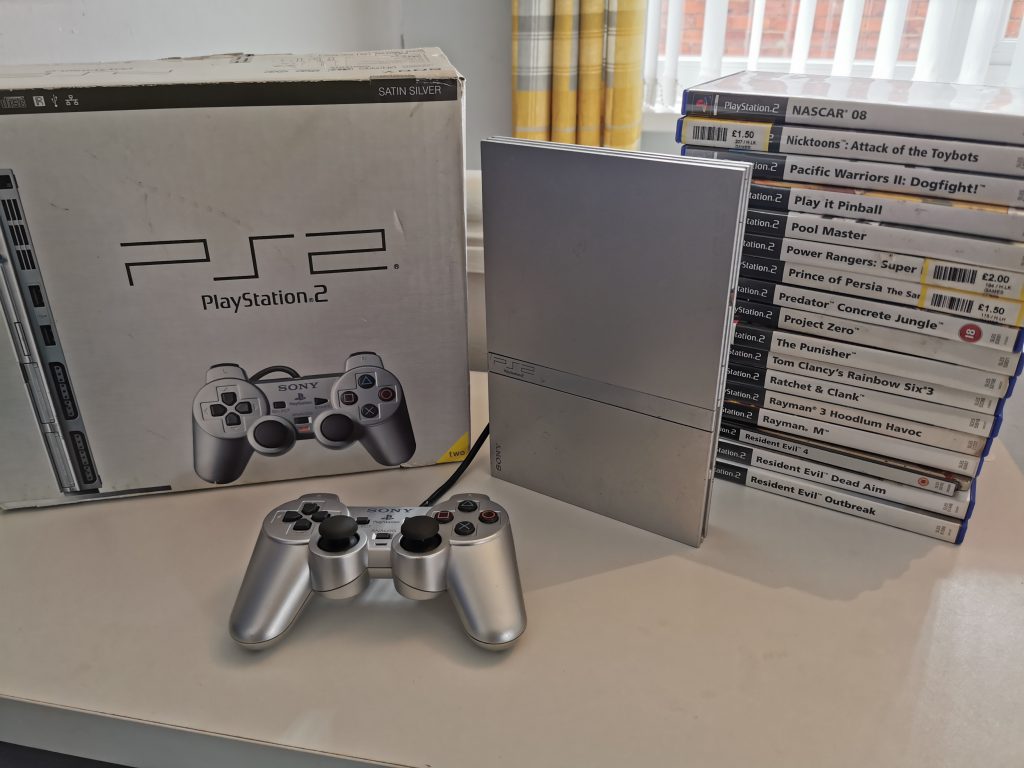 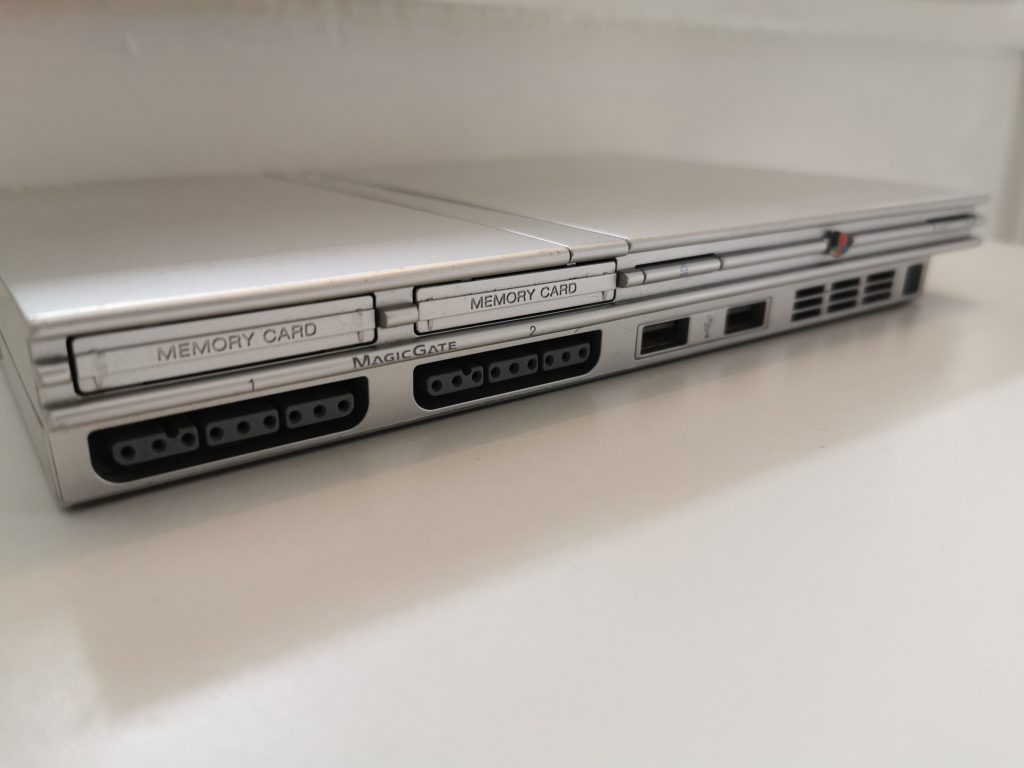 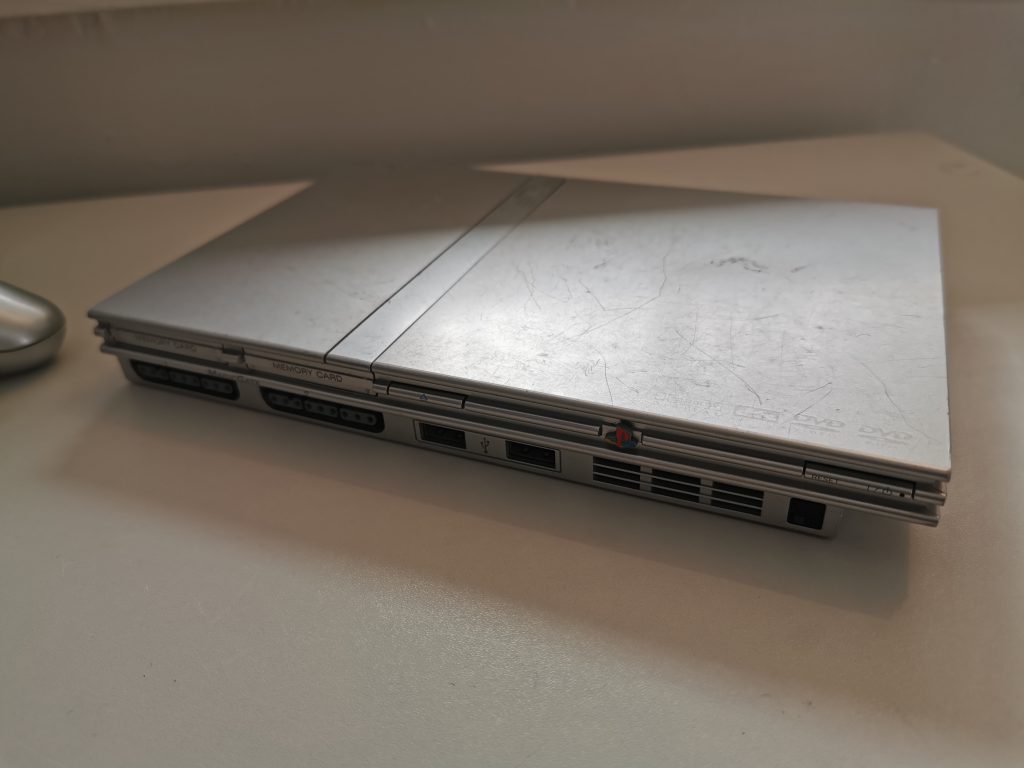 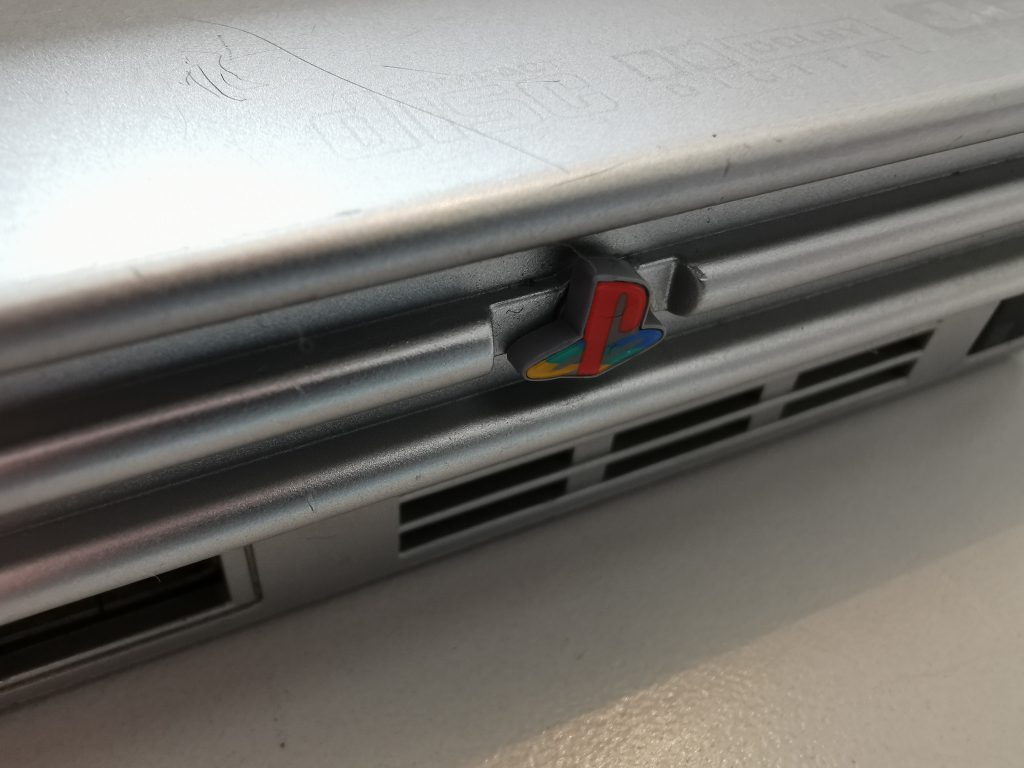 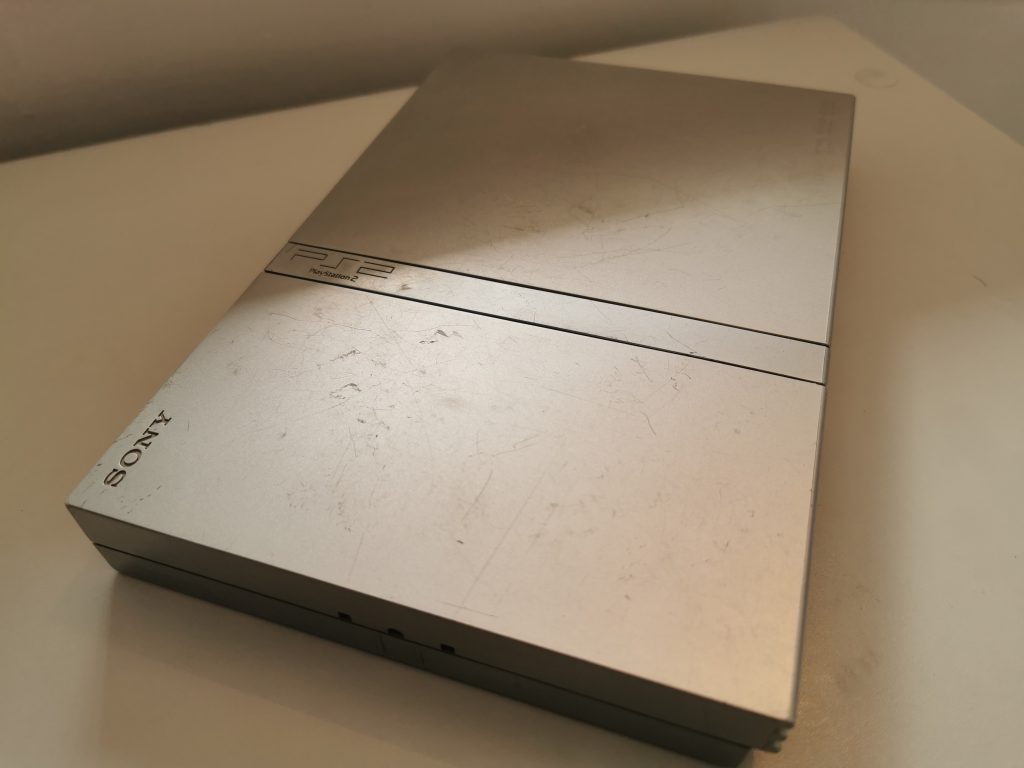 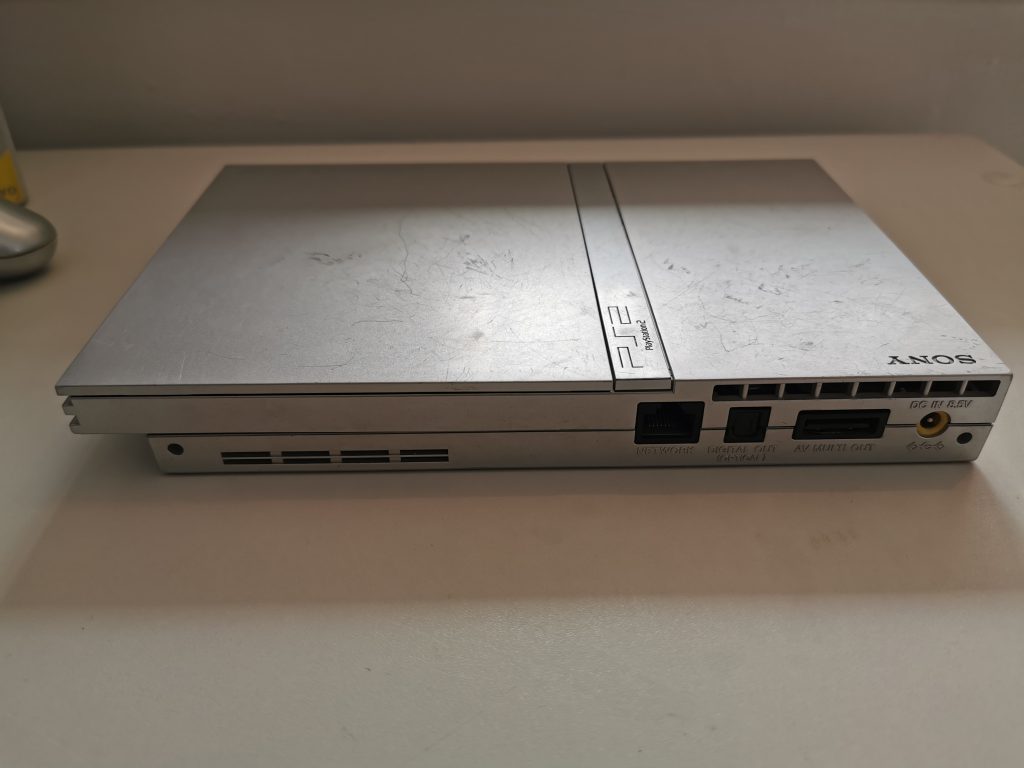 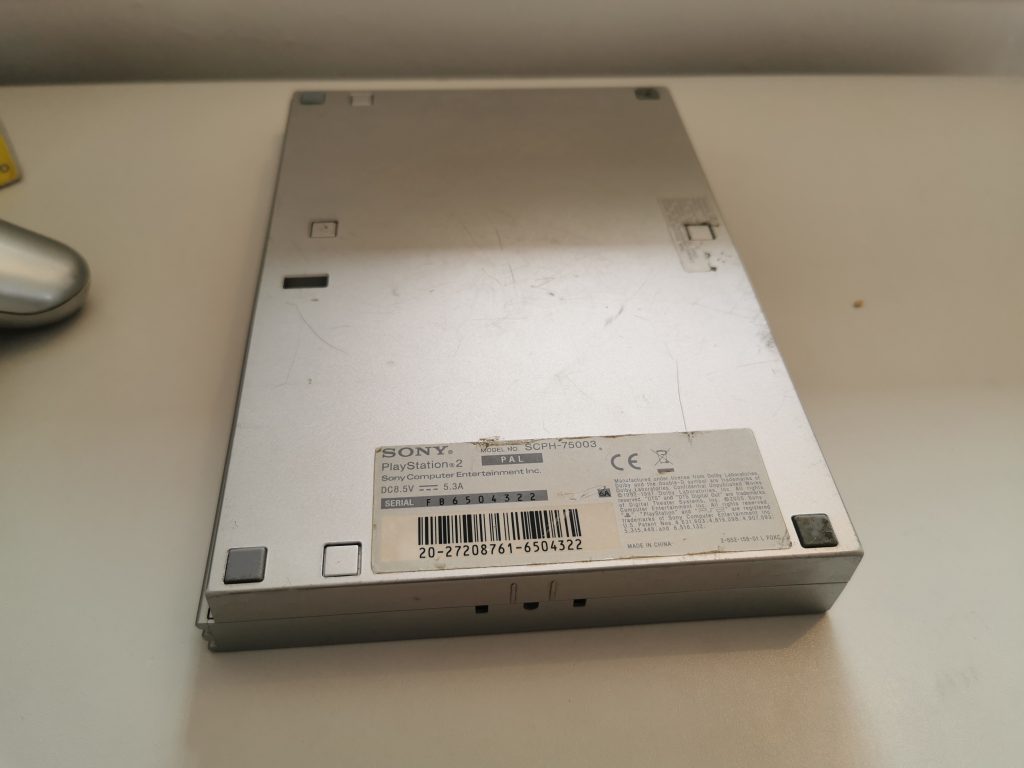 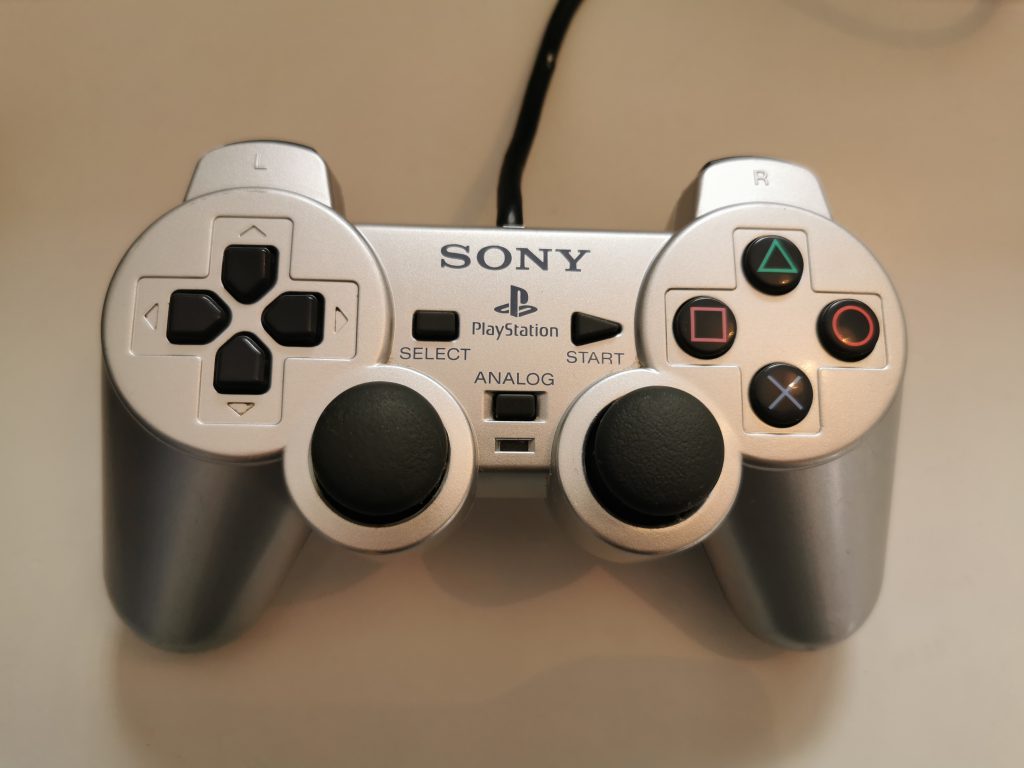 I think the slimline is an improvement over the original in every way. It looks sleek and modern and it has been vastly reduced in size from the first iteration. I originally purchased the slim PS2 very close to release, primarily for 1 game and that game was Resident Evil 4, which I purchased on release day and took a few well-earned days off Uni to play it. Despite this console having stayed with me for 15 years right now, it has remained reliable and is a usable and quiet today, as it always was. The controller is in my eyes, Sony’s best and while it could be argued that improvements have been made in the Dualshock controllers that have come after, I think they perfected the controller design here.