The Philips Videopac G7000 (also known as the The Magnavox Odyssey 2) is a second generation home video game console released in 1978.
In the early 1970s, Magnavox pioneered the home video game industry by successfully bringing the first home console to market, the Odyssey. In 1978, Magnavox, now a subsidiary of North American Philips, decided to release an all-new successor, Odyssey 2.
The Odyssey 2 was one of the four major home consoles prior to the 1983 video game market crash, along with Atari 2600, Intellivision and ColecoVision.

Unlike any other system at that time, the Odyssey 2 included a full alphanumeric membrane keyboard, which was to be used for educational games, selecting options, or programming.

The Odyssey 2 used the standard joystick design of the 1970s and early 1980s: the original console had a moderately sized silver controller, held in one hand, with a square housing for its eight-direction stick that was manipulated with the other hand. Later releases had a similar black controller, with an 8-pointed star-shaped housing for its eight-direction joystick. In the upper corner of the joystick was a single ‘Action’ button, silver on the original controllers and red on the black controllers.

The most interesting thing about this consoles software was that almost all the games were written by one man. Ed Averett, a former Intel salesman who started writing all the games after the other Magnavox designers simply ran out of ideas, he wrote twenty-four games in four years.

The lack of third-party support kept the number of new games very limited, but the success of the Philips Videopac G7000 in Europe led to two other companies producing games for it: Parker Brothers released Popeye, Frogger, Q*bert and Super Cobra, while Imagic also released Atlantis.
Many other games were copycats of arcade titles released on Atari 2600. One game in particular generated lawsuits by Atari because of similarities to Pac Man.

The console video game market was dominated by the competition between the Odyssey 2 and Atari 2600.[8] It remained one of the three primary consoles from 1980 to mid-1982, though a distant third behind the Atari 2600 and Mattel Intellivision.
Its graphics and few colour choices, compared to its biggest competitors at the time were its weakest point. 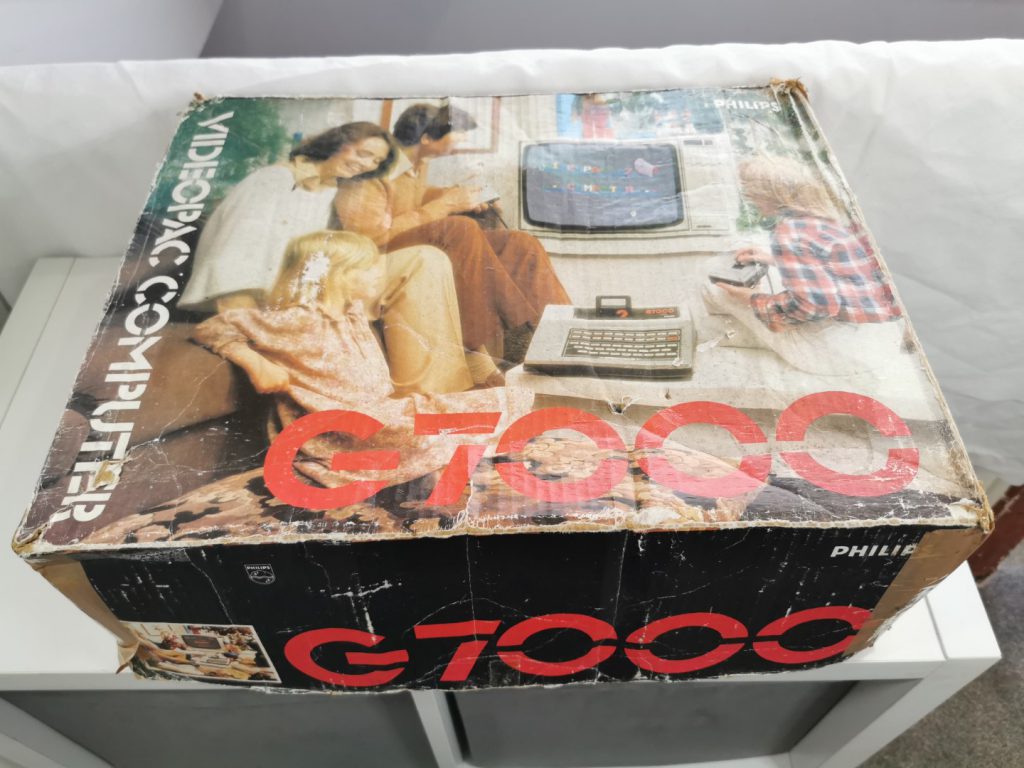 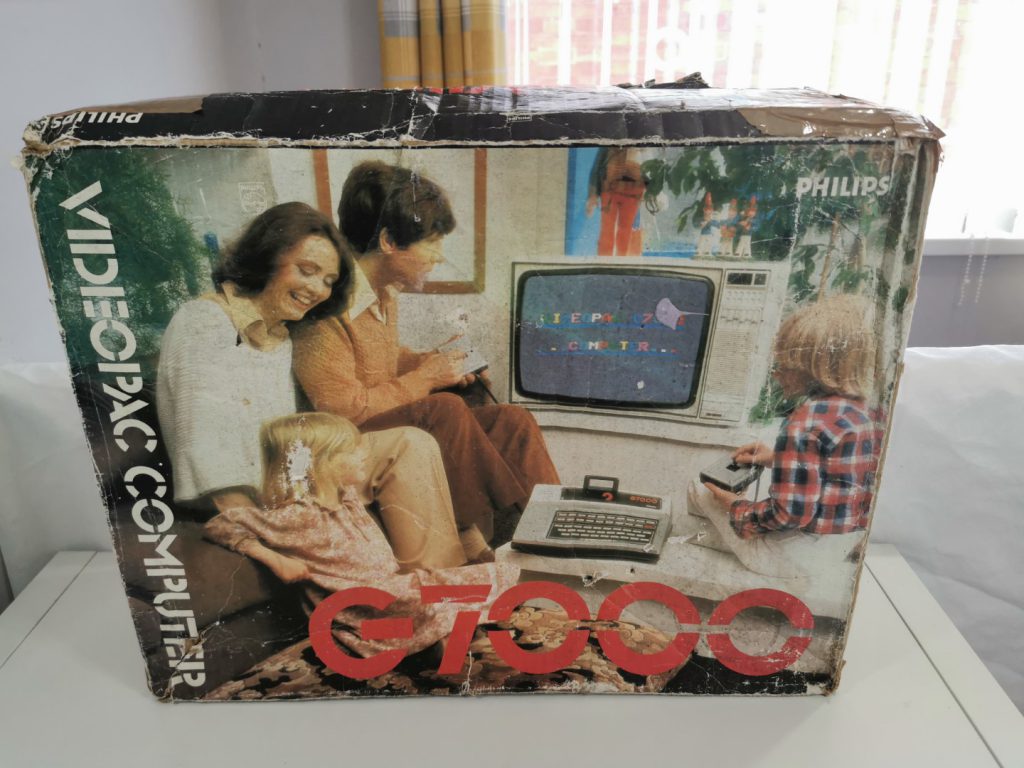 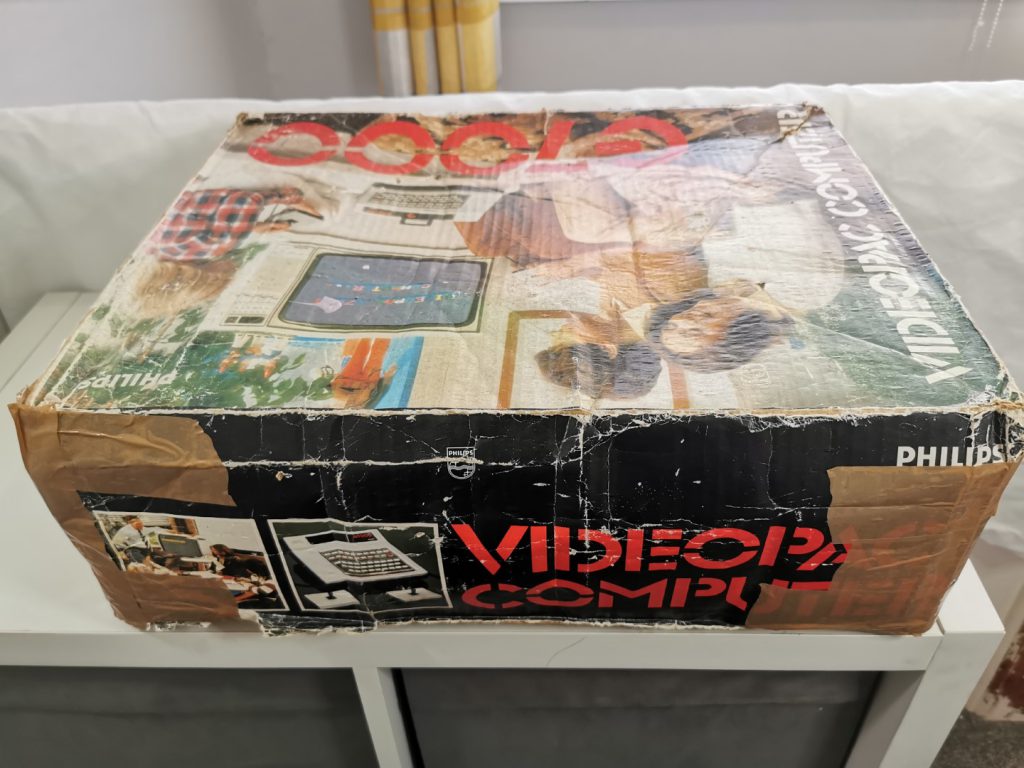 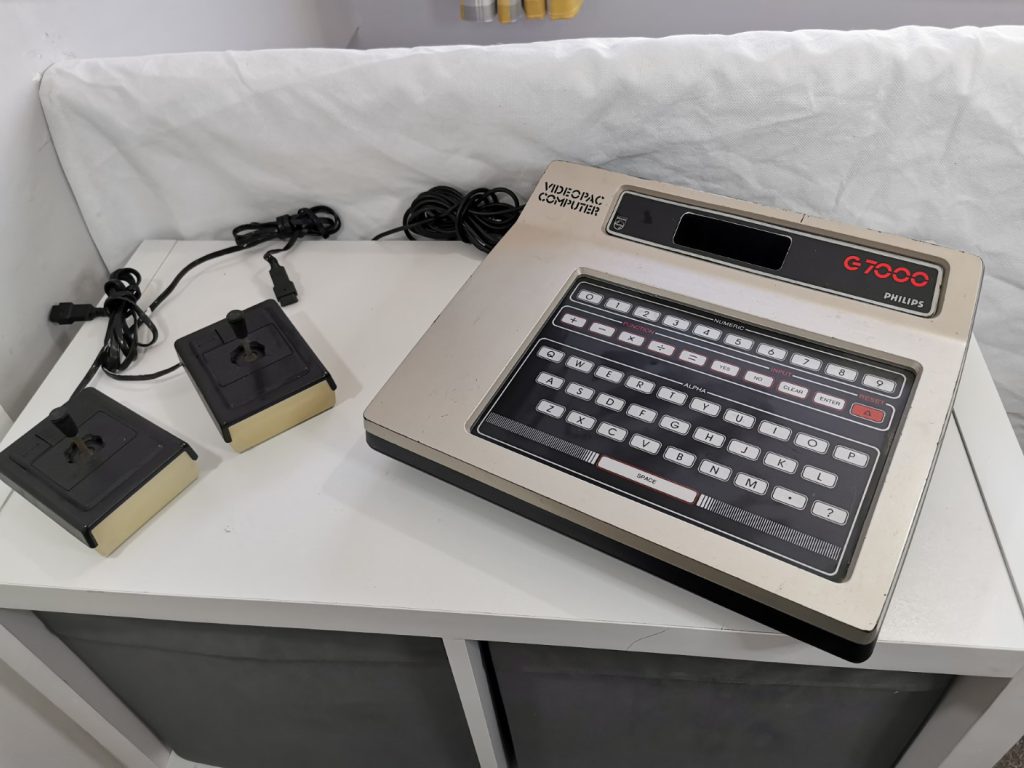 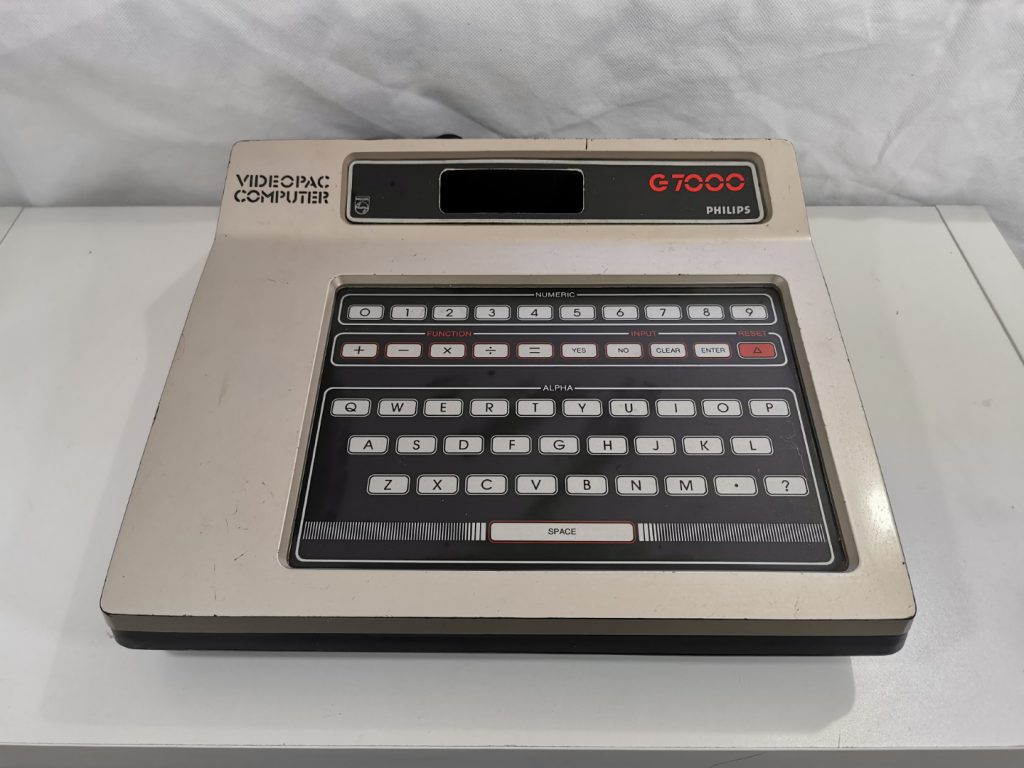 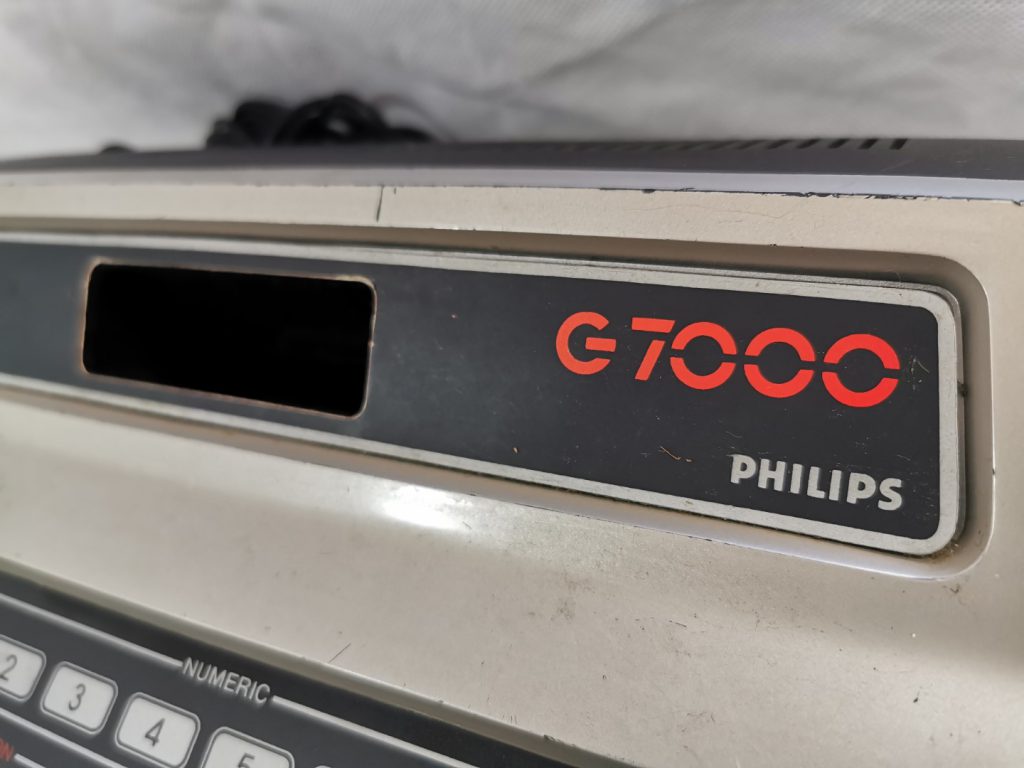 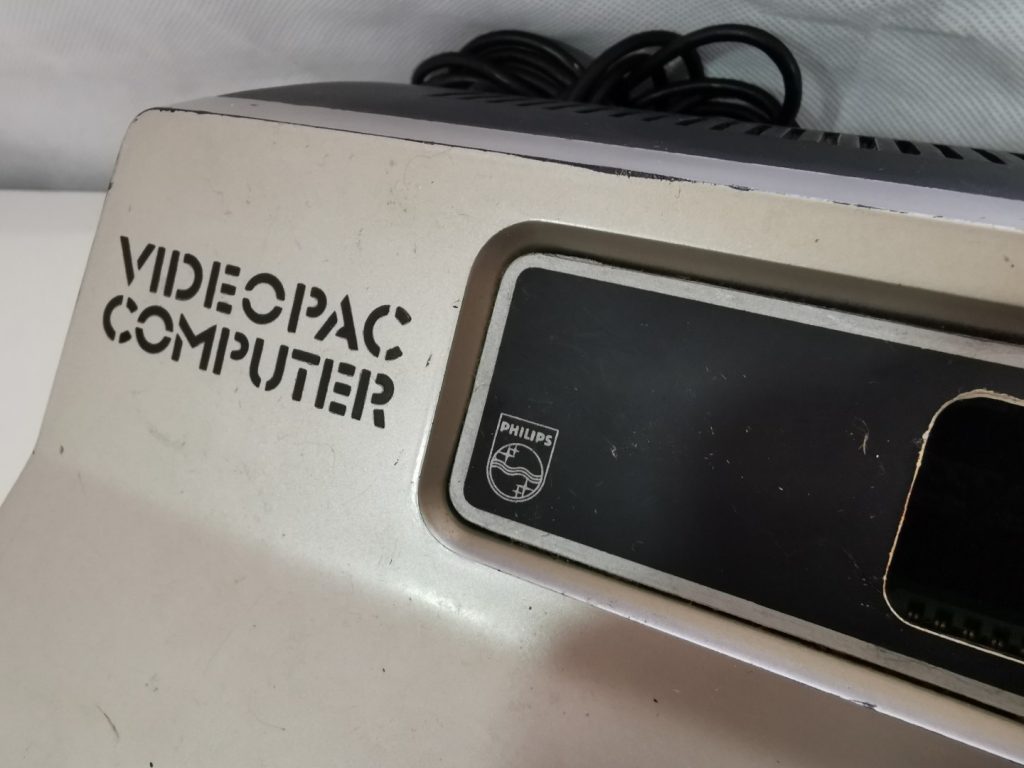 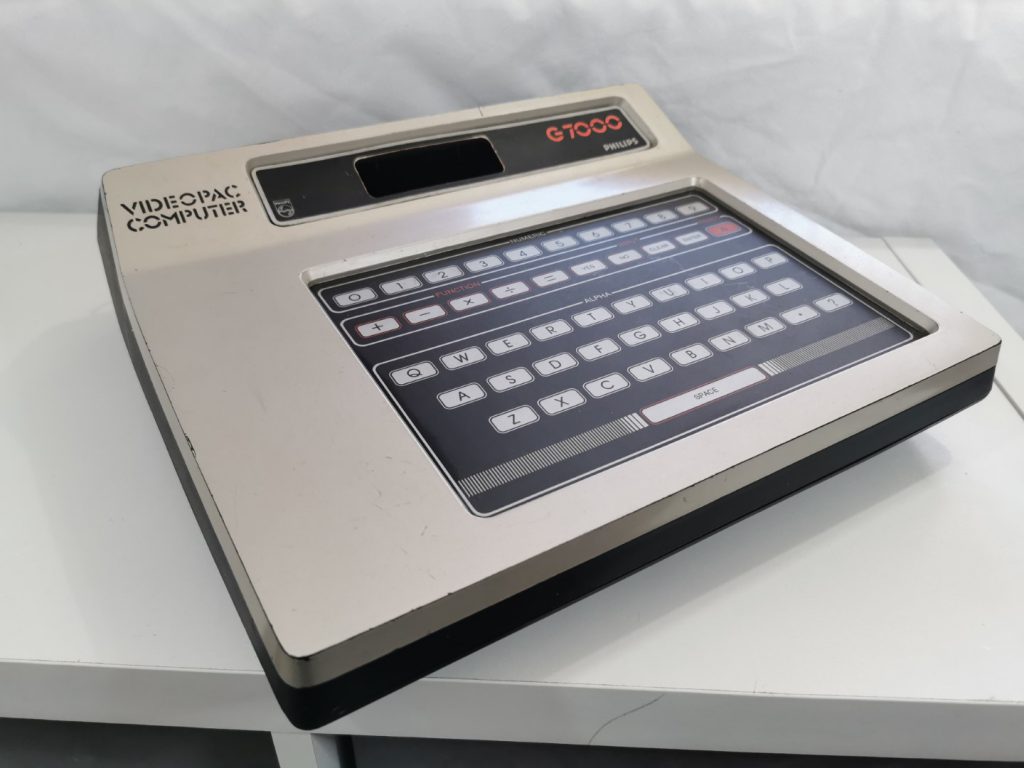 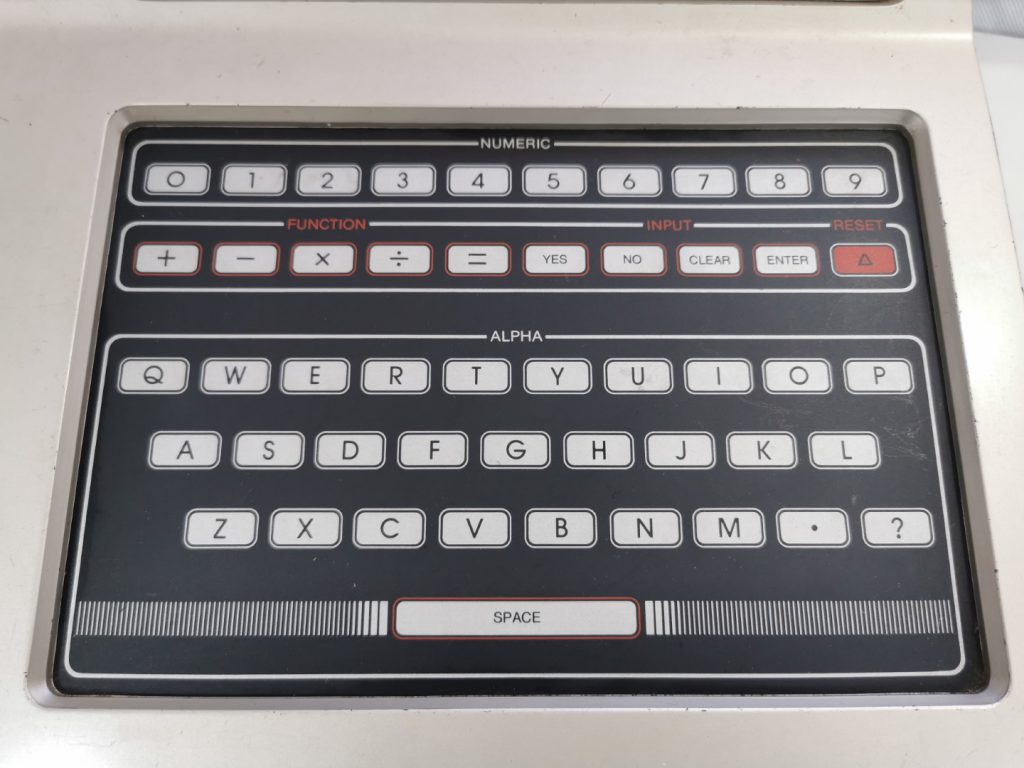 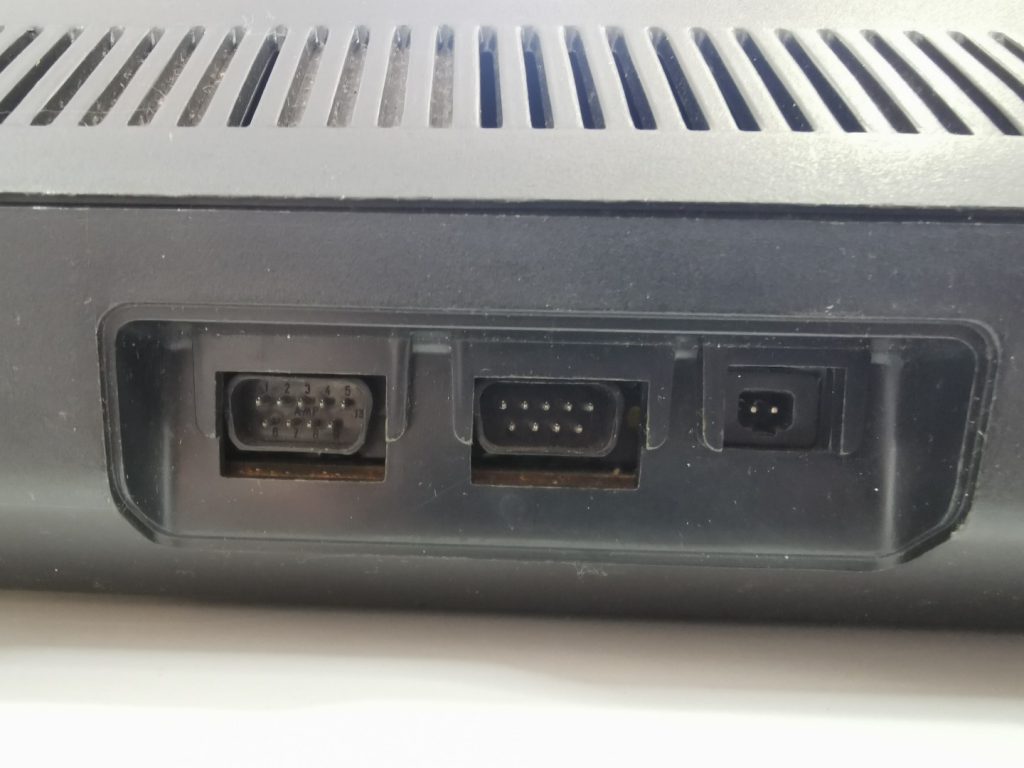 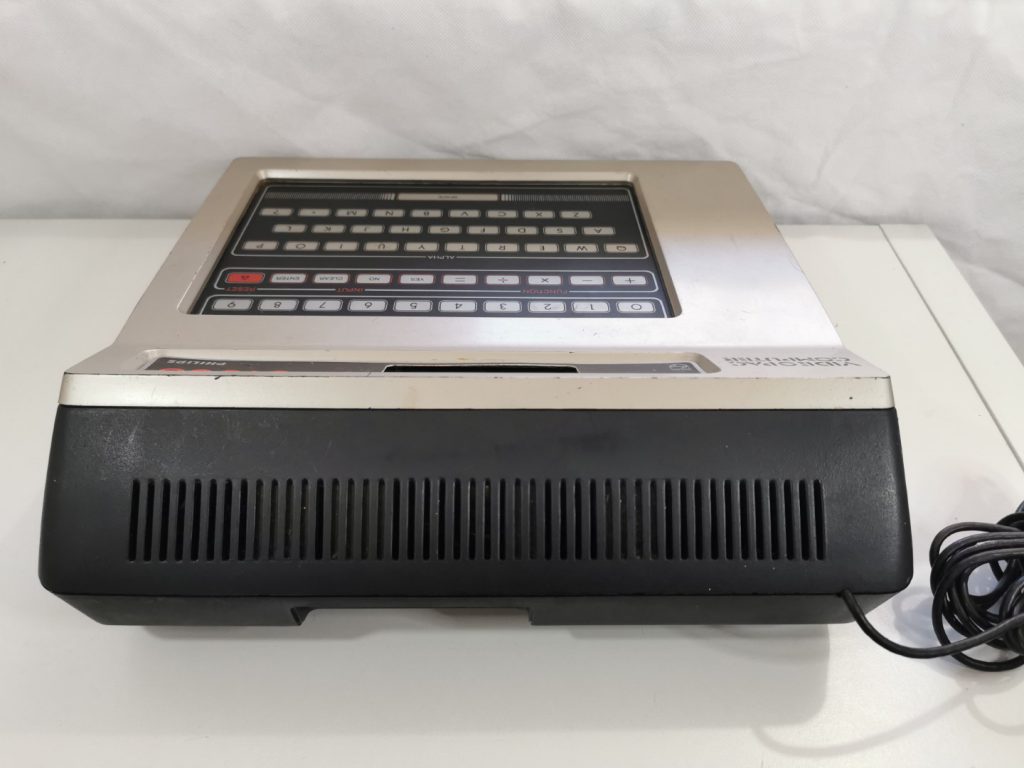 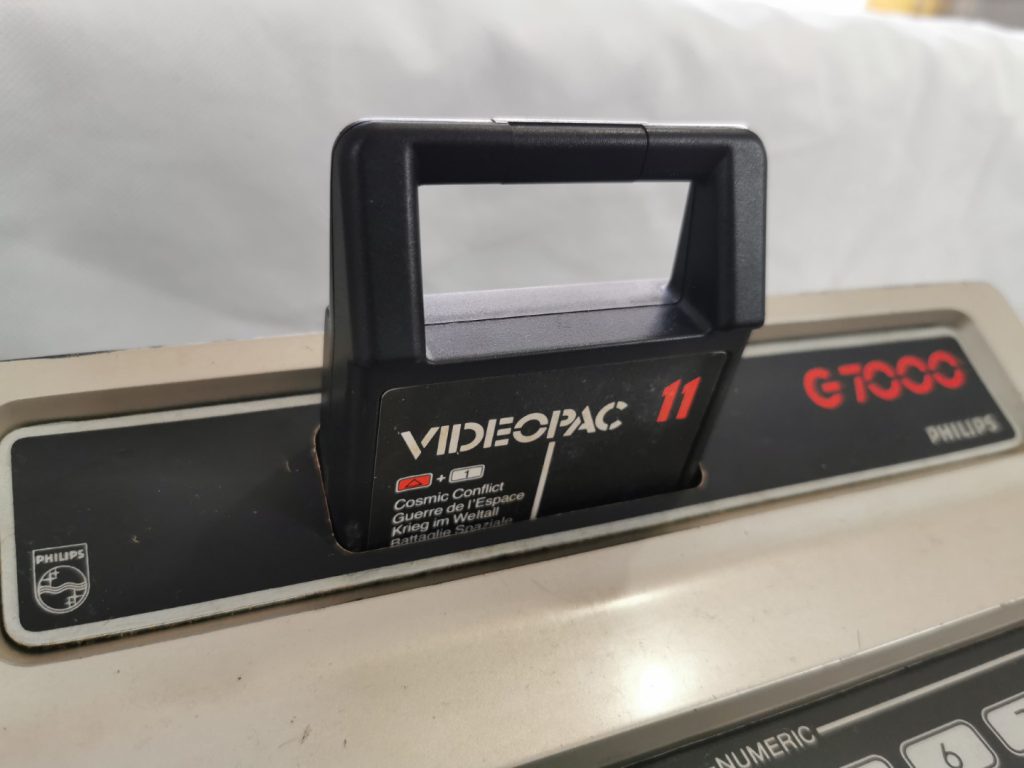 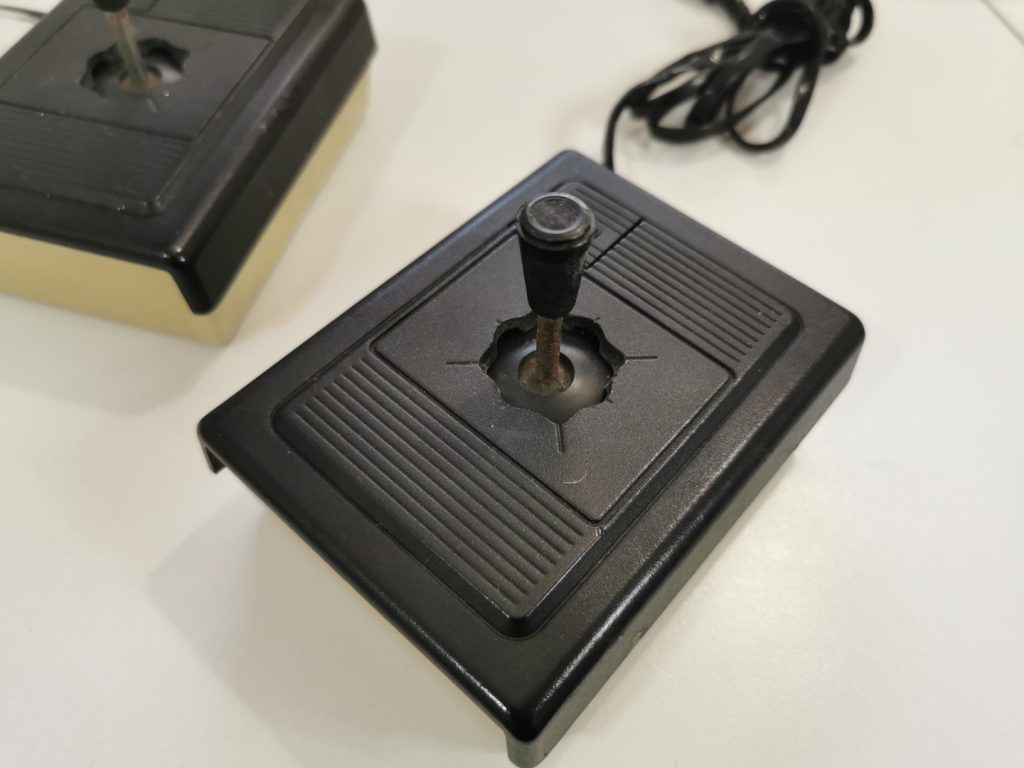 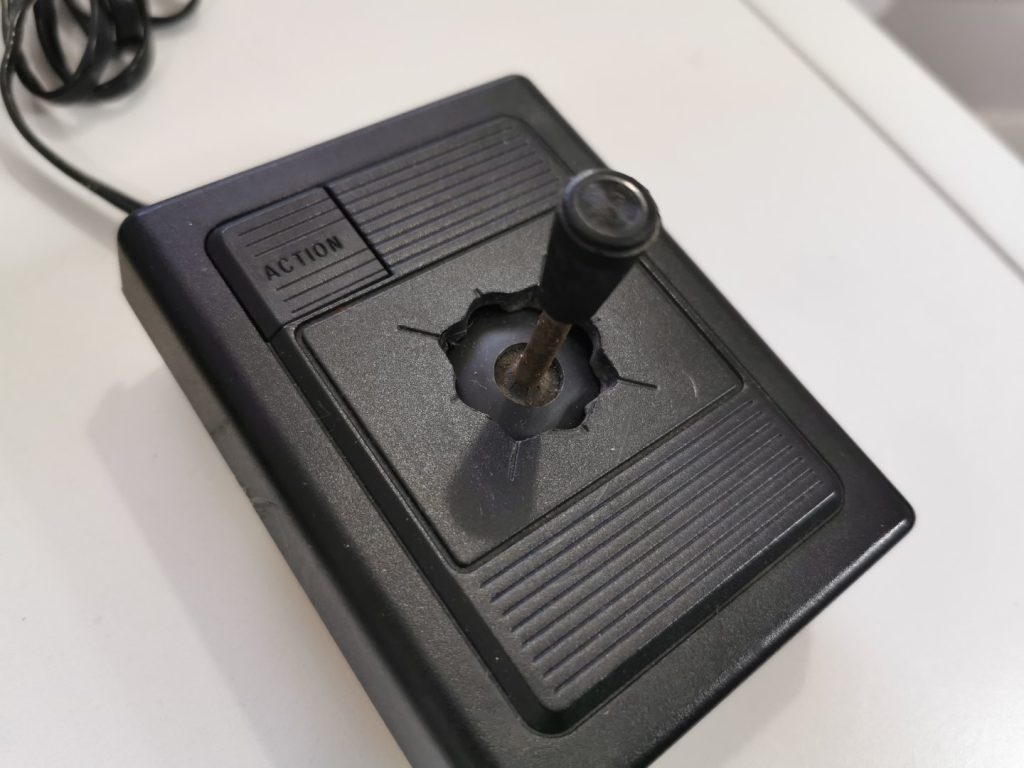 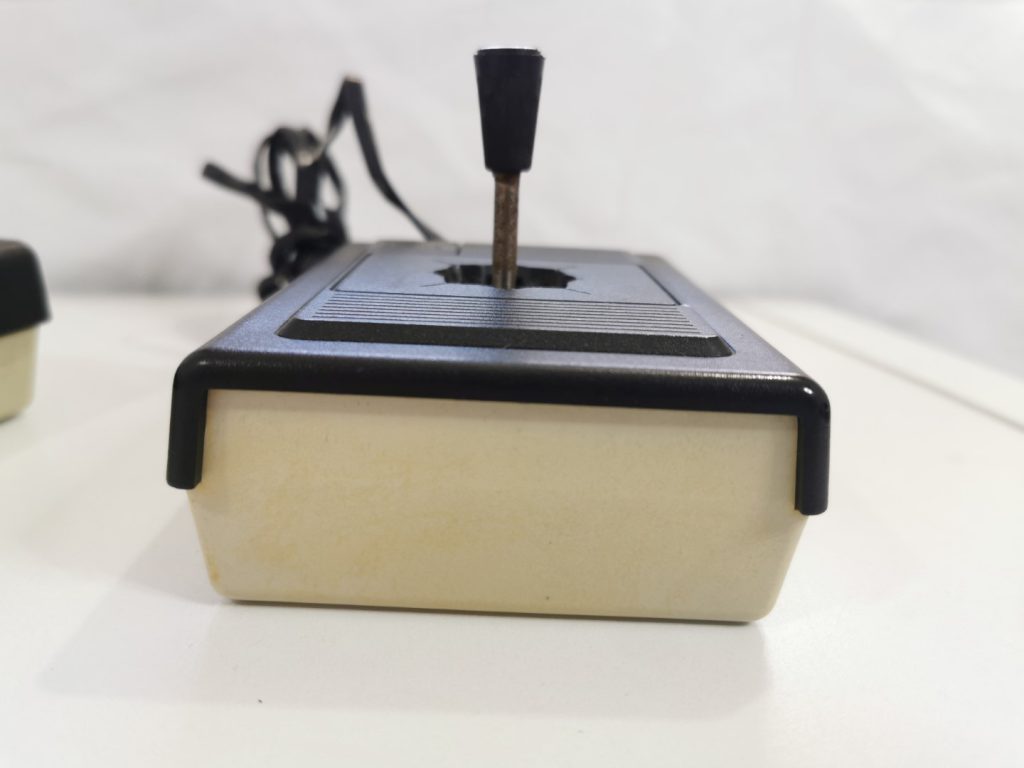 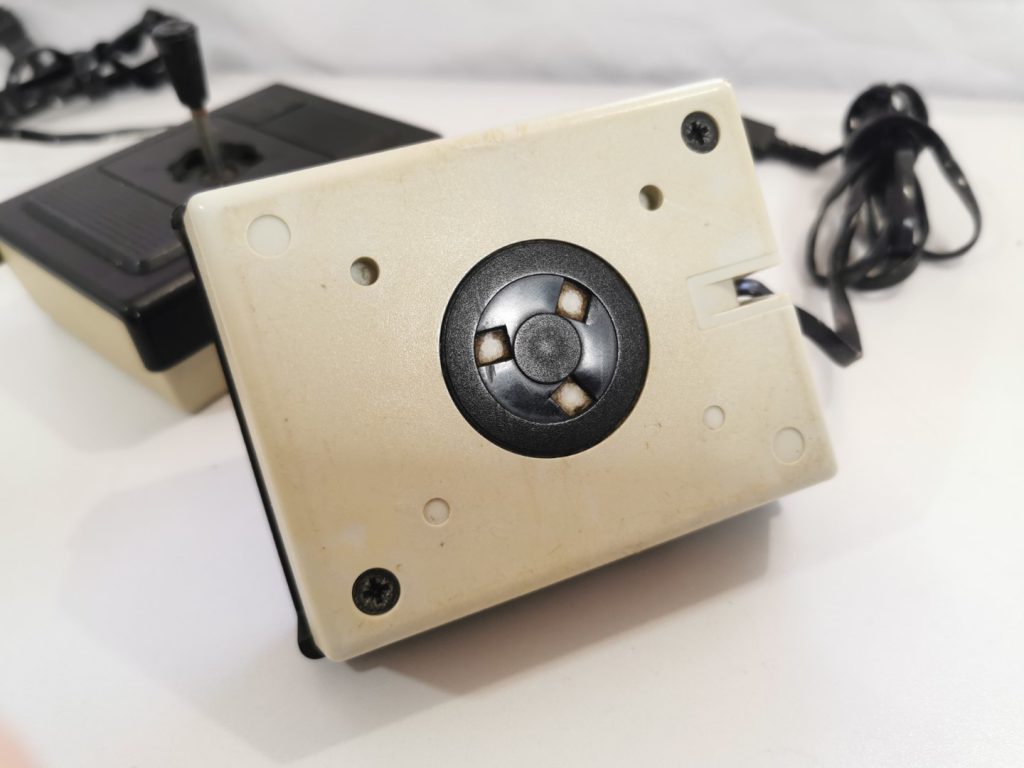 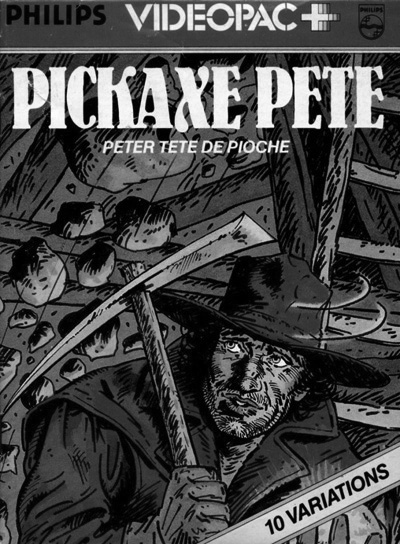 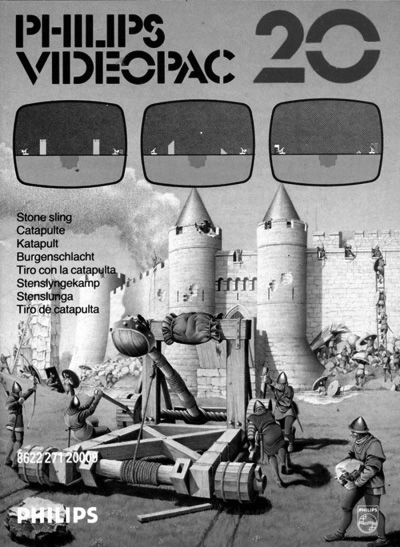 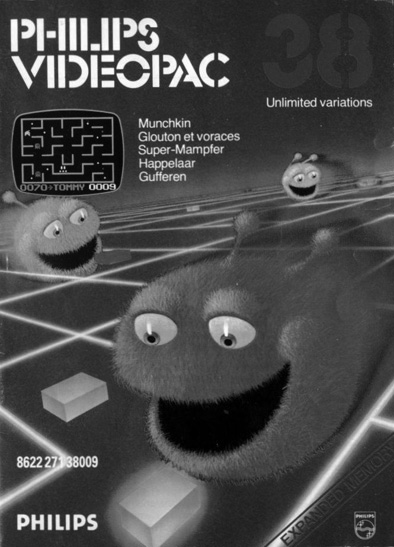 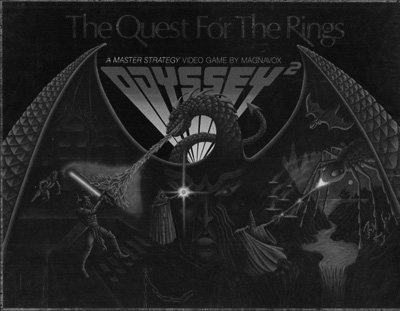 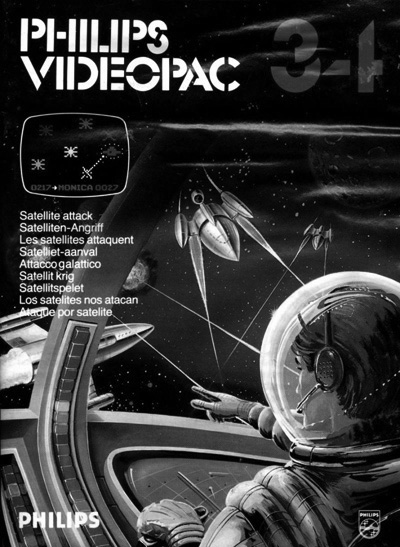 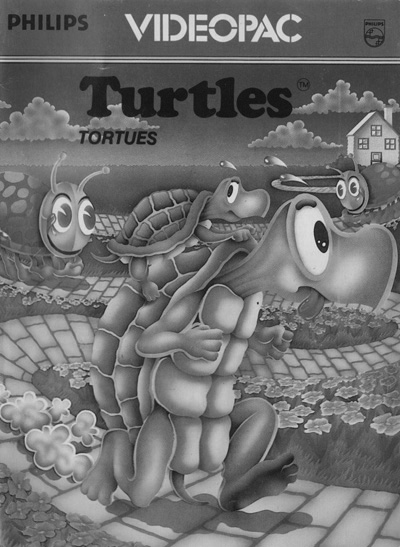 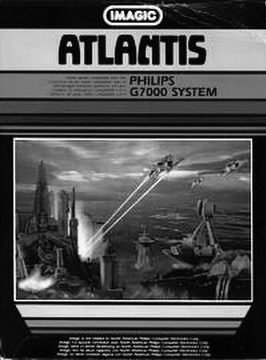 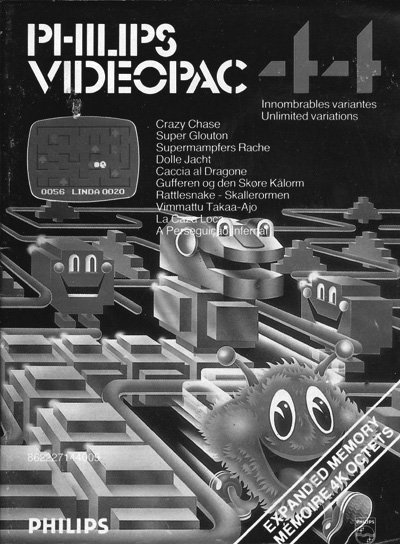 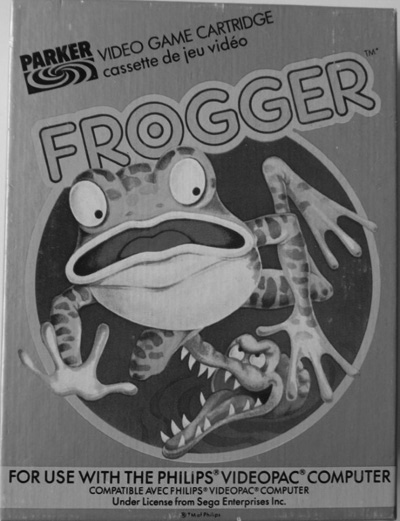 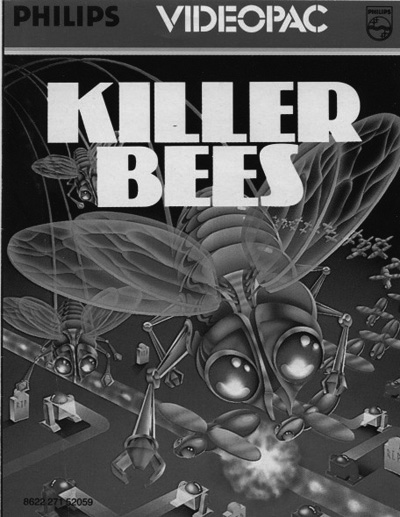