The Philips CD-i, (Compact Disc-Interactive) is an interactive multimedia CD player hardware platform released in 1990.
At the time of its inception, the CD-i was not envisioned as a game console, The CD-i was initially made primarily for the education/training, point of sale, and home entertainment industries, the inclusion of video game support was by comparison an afterthought. The CD-i maintains a reputation as a video game console, in part because of the near-unanimous negative reception towards many of its most prominent titles.

In addition to games, educational and multimedia reference titles were produced, such as interactive encyclopaedias and museum tours, which were popular before public Internet access was widespread. The CD-i was also one of the earliest game systems to implement Internet features, including subscriptions, web browsing, downloading, e-mail, and online play. This was facilitated by the use of an additional hardware modem

Nintendo originally made a deal with Philips to develop an add-on for the Super Nintendo Entertainment System to allow it to play CD-based games, after a similar deal with Sony had fallen through. The project was later aborted, but in exchange for their involvement, Philips was given the license to use five of Nintendo’s characters in games.

Using Nintendo’s licenses, Philips released three games for The Legend of Zelda series, one for the Mario franchise and a version of Tetris. The Legend of Zelda and Mario games received very bad reception, and the system generally sold poorly after 1994.
Common criticisms of the CD-i were its price, the graphical quality of its games, its poor library of games (including an influx of point and click games, pornographic games, and educational games), and the controls.
The CD-i’s various controllers were ranked the fifth worst video game controller by IGN, and PC World ranked it as fourth on their list of “The 10 Worst Video Game Systems of All Time.

In 1998, Philips announced that the CD-i had been discontinued, following low consumer adoption caused by a combination of its high price point, unreliable controls, poor video game library, and pressure from competing devices in every field it tried to tap into, both within and outside of video game-related niches.

This console came boxed, however the box is an eyesore. It also came with a remote controller and a more traditional controller that unfortunately does not work (a future repair/restoration project maybe) 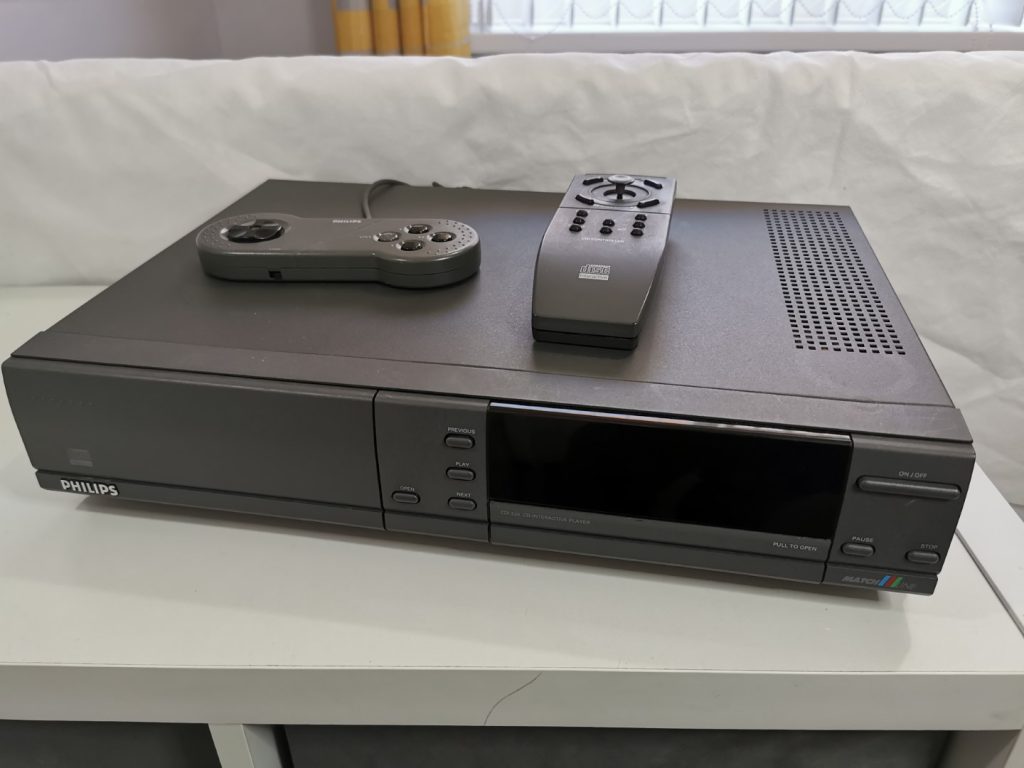 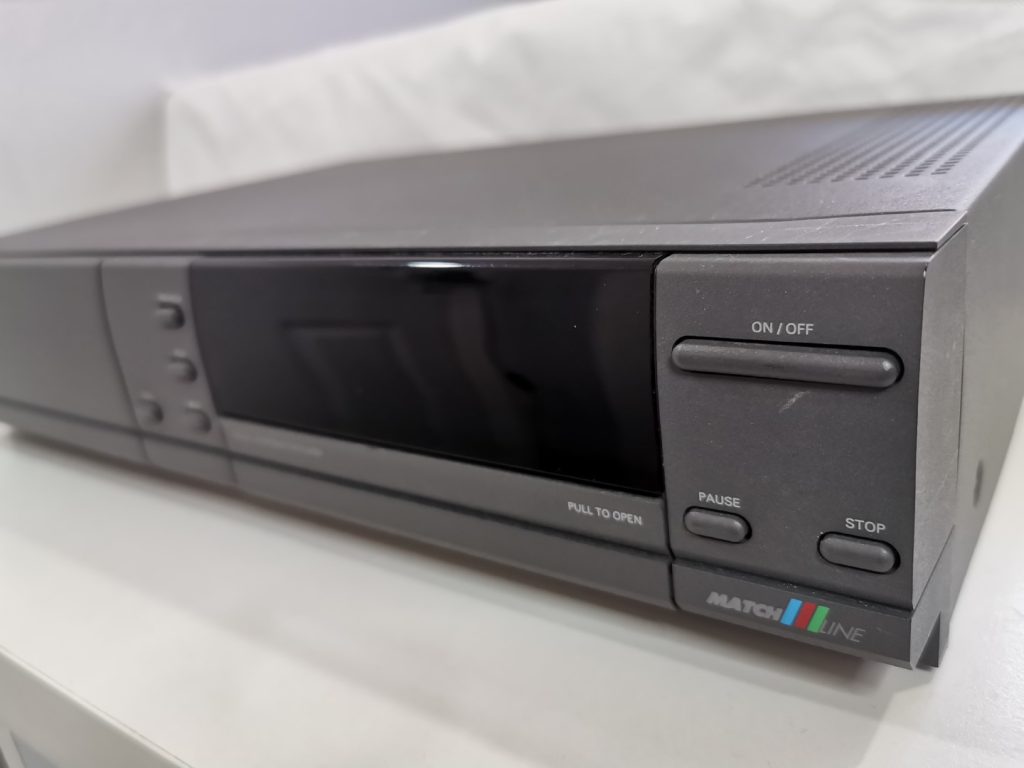 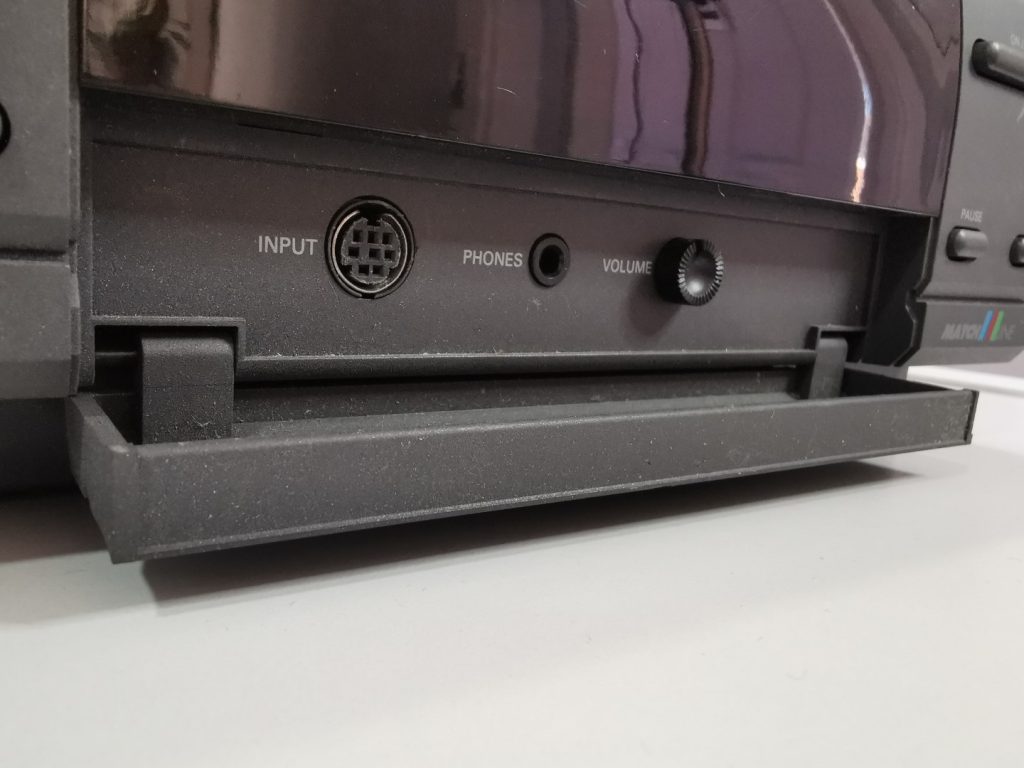 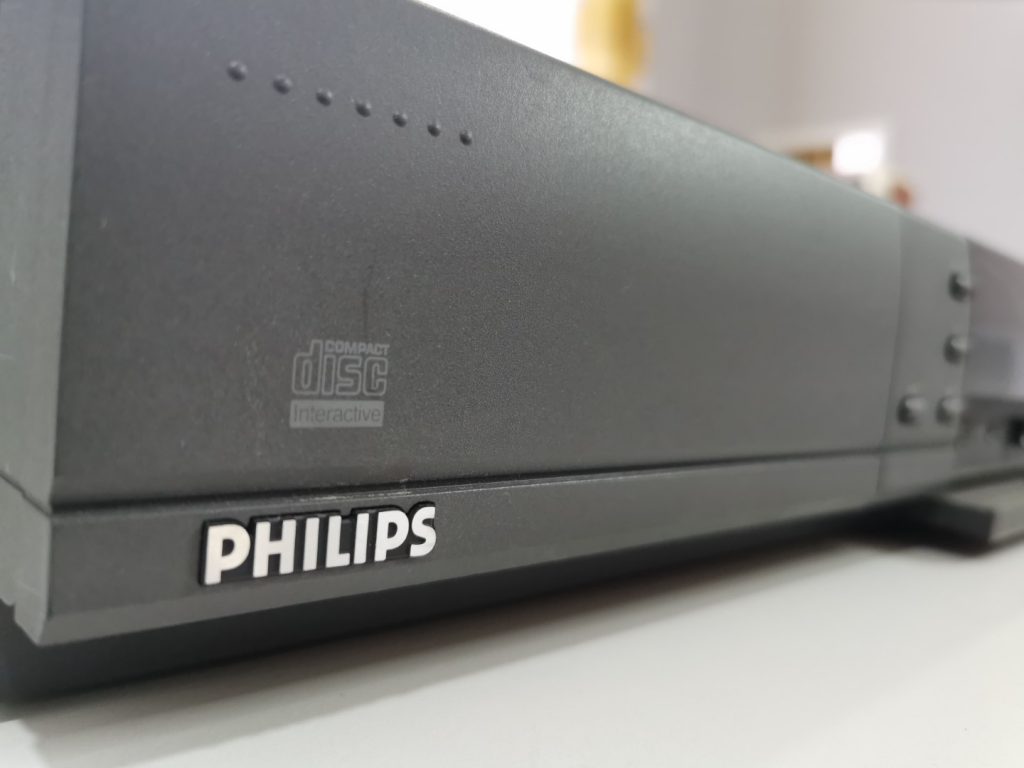 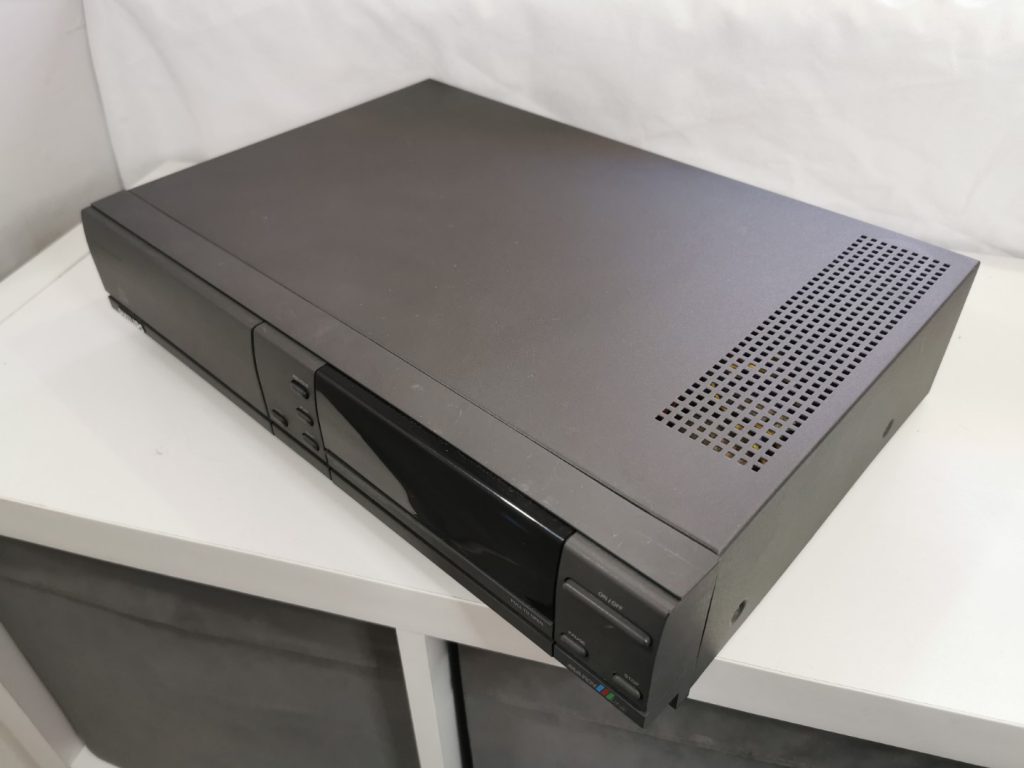 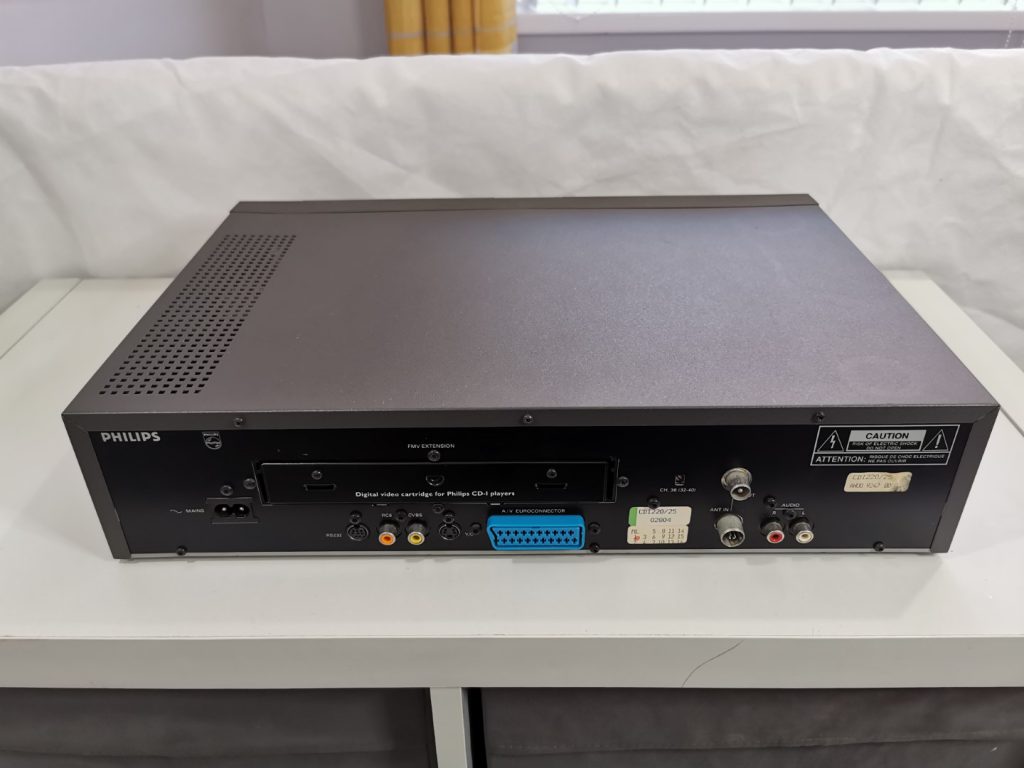 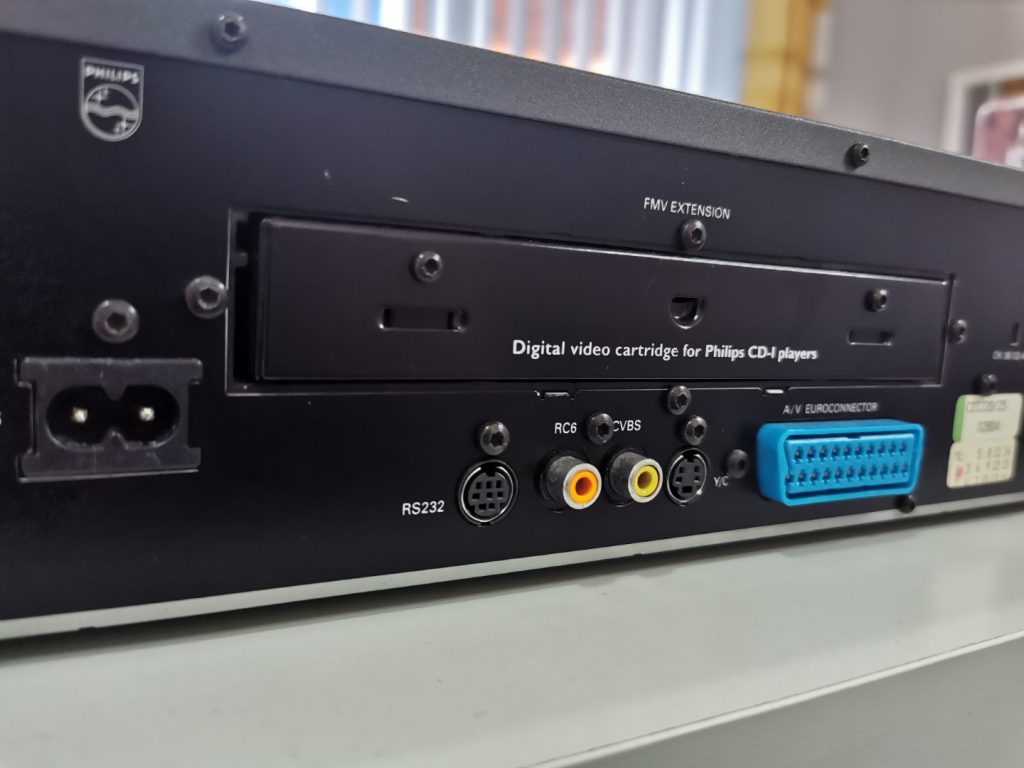 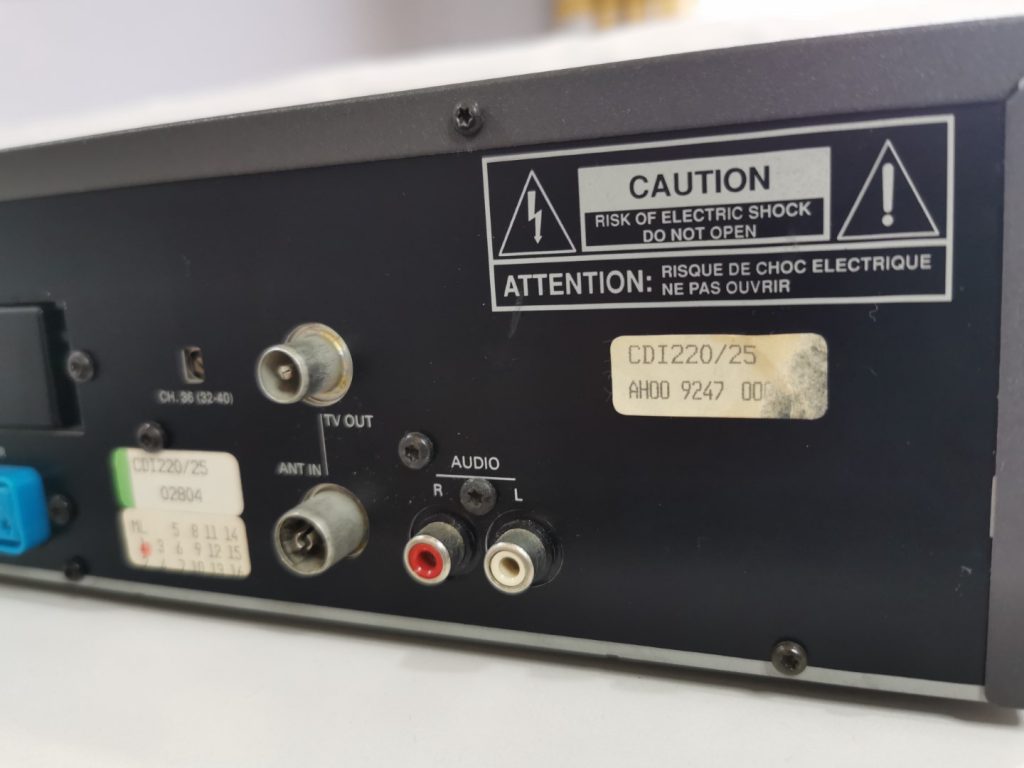 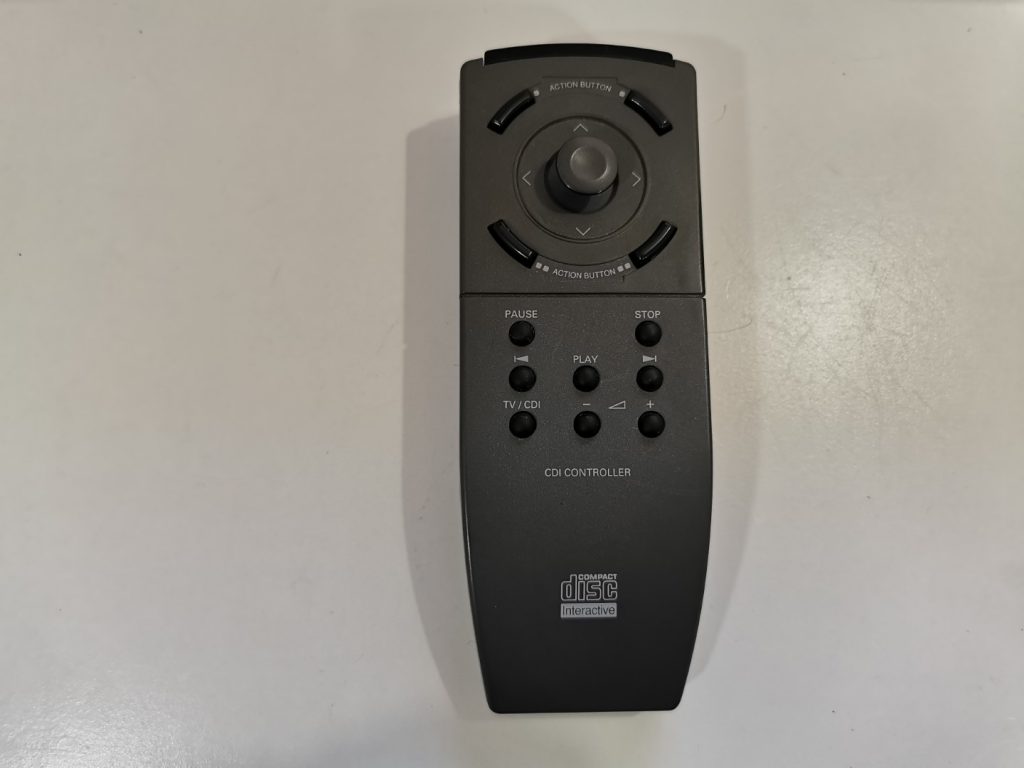 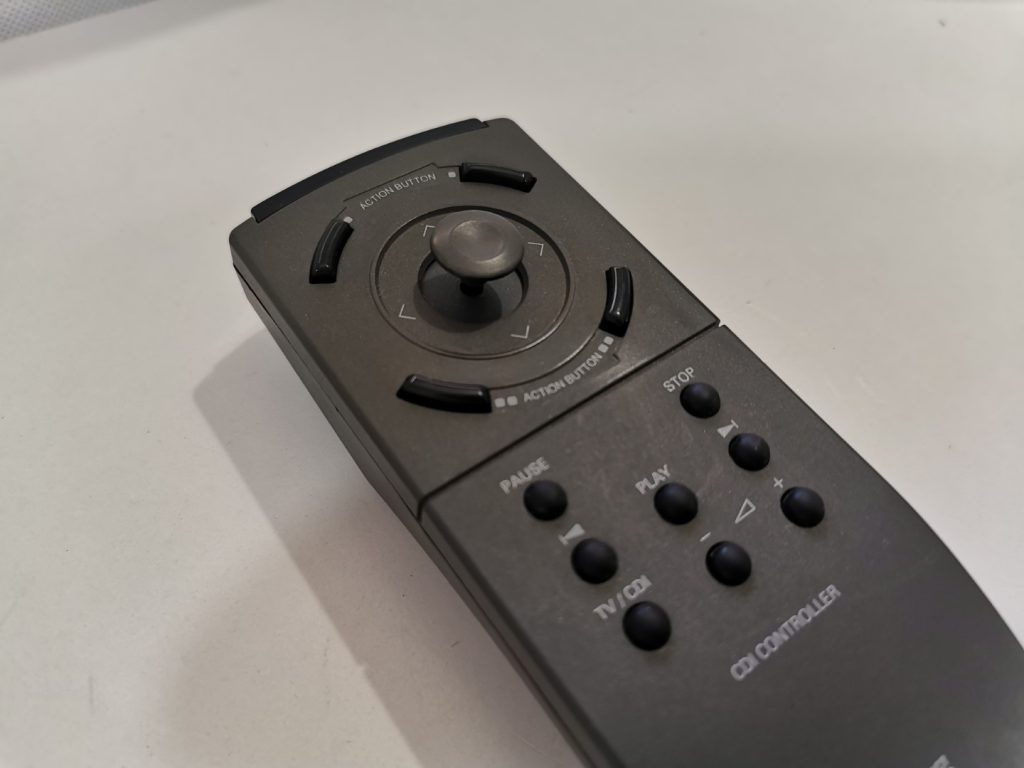 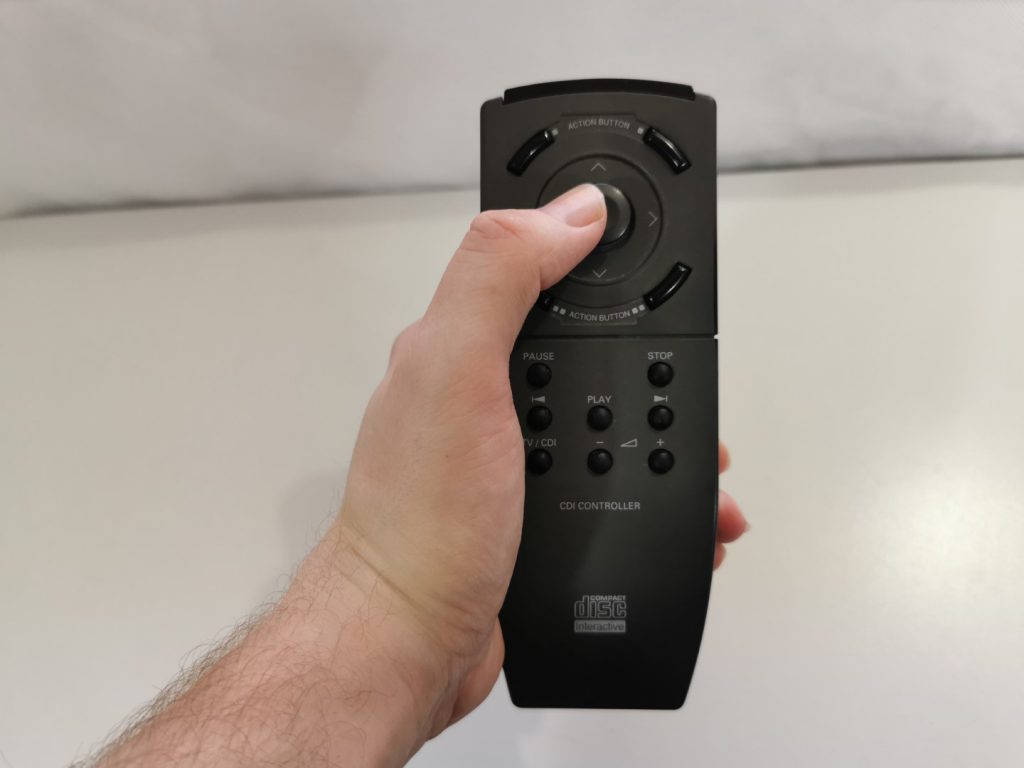 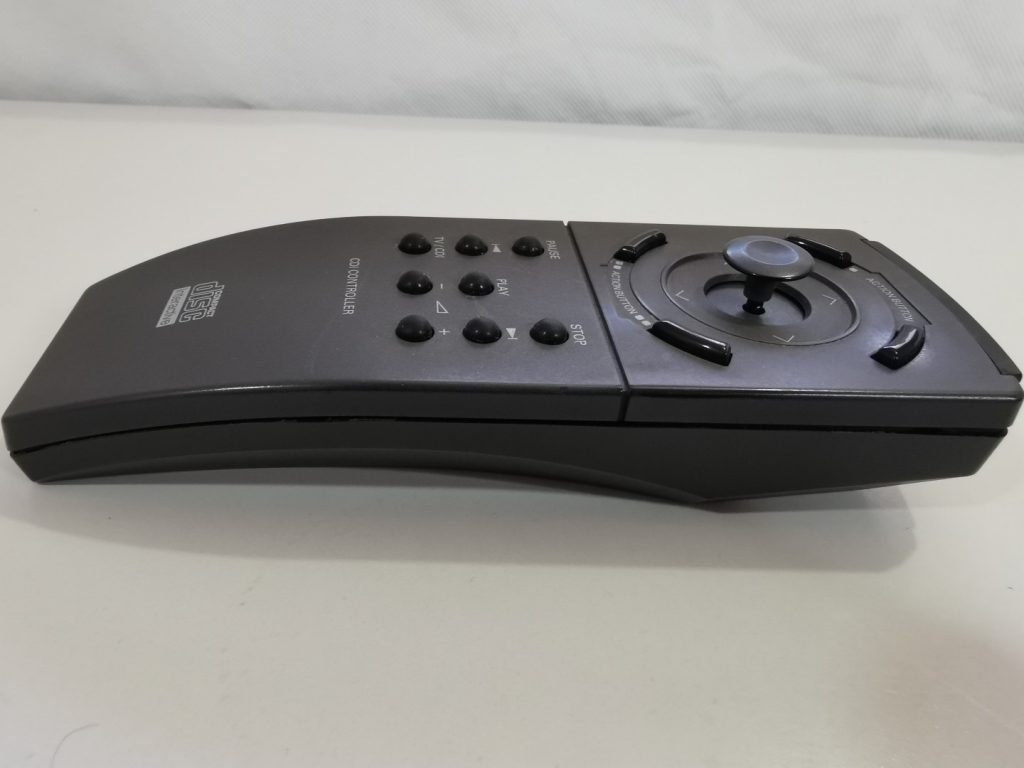 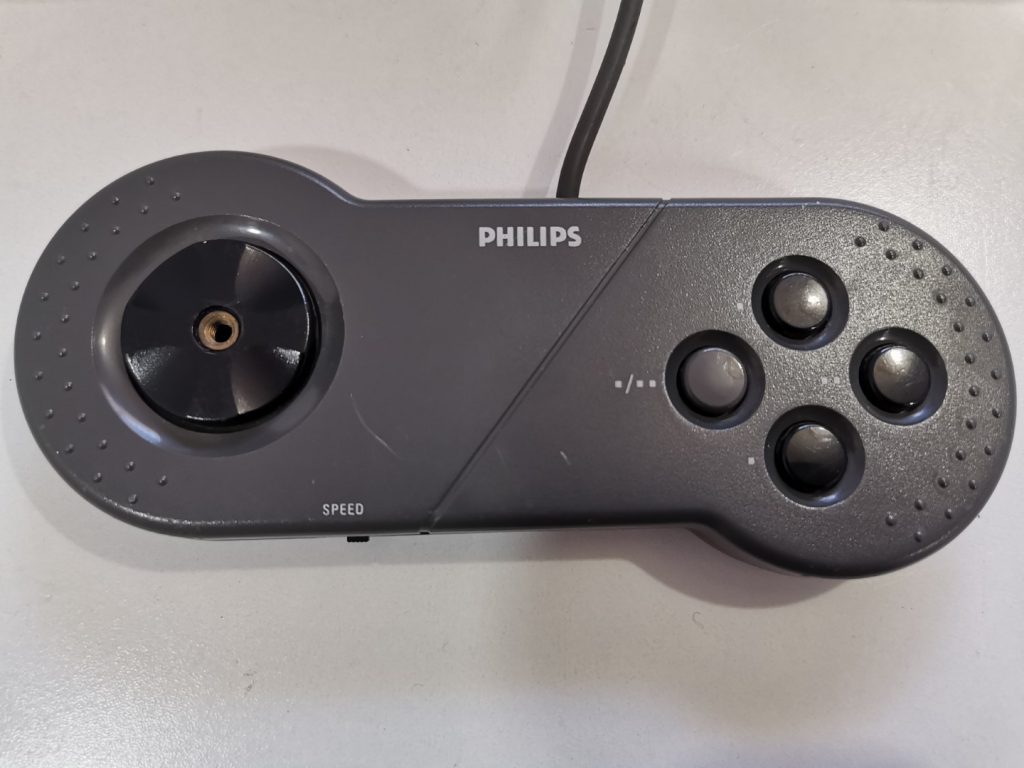 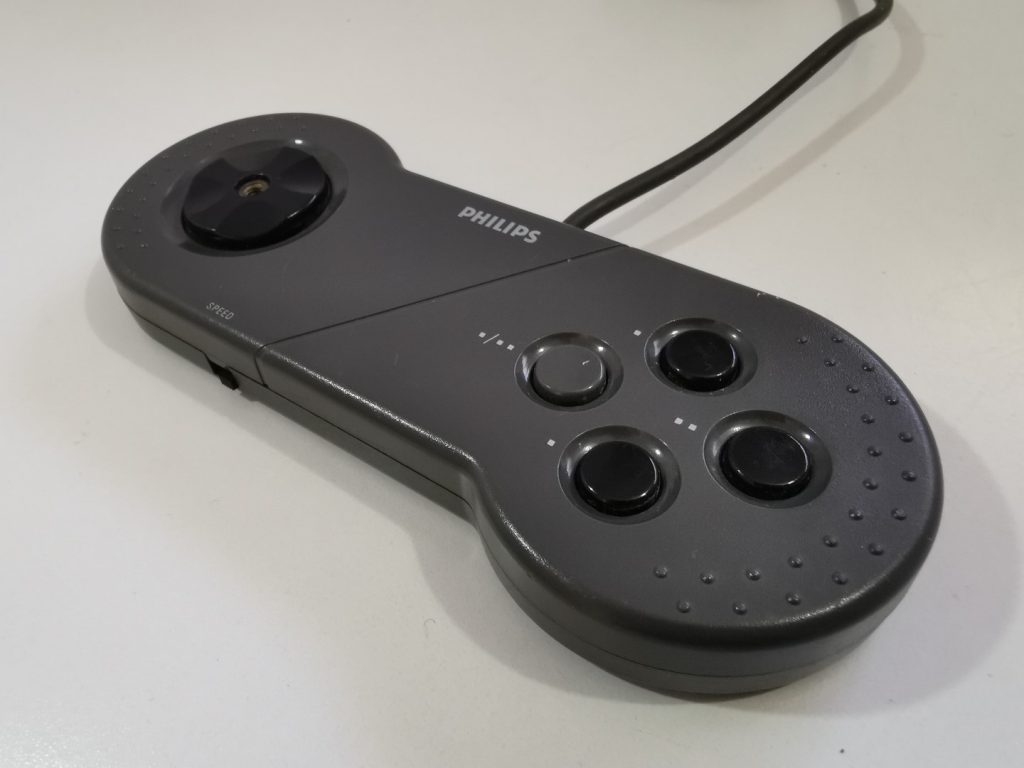 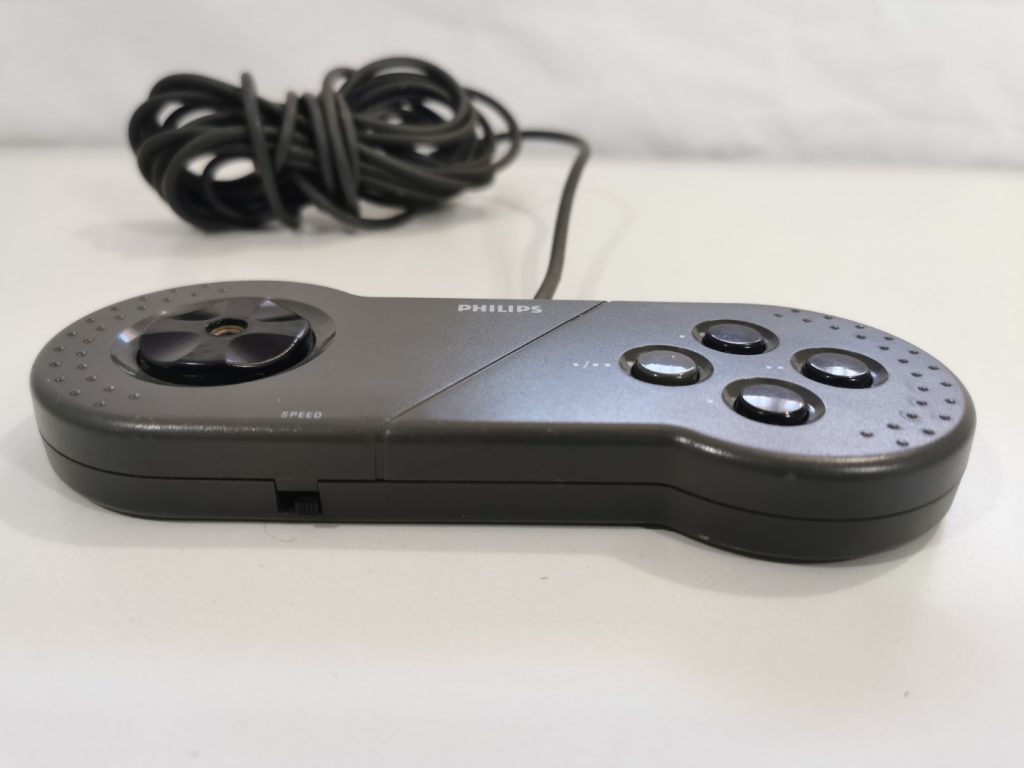 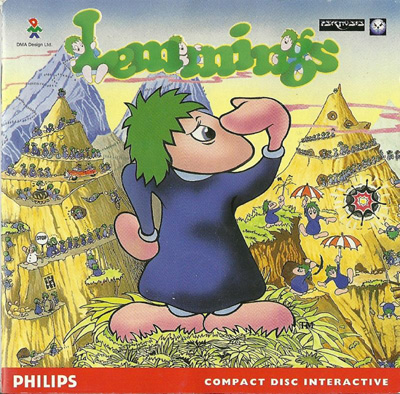 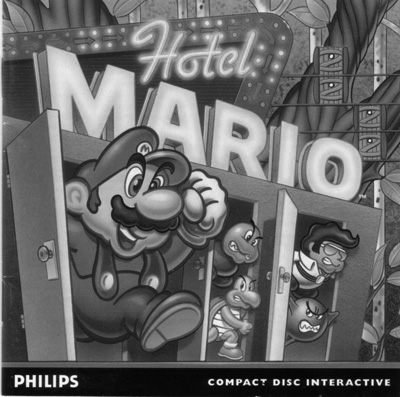 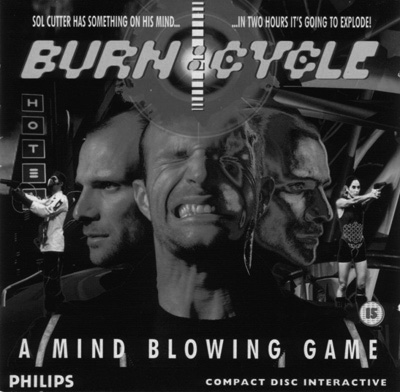 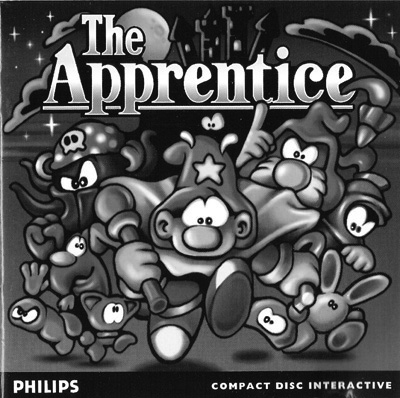 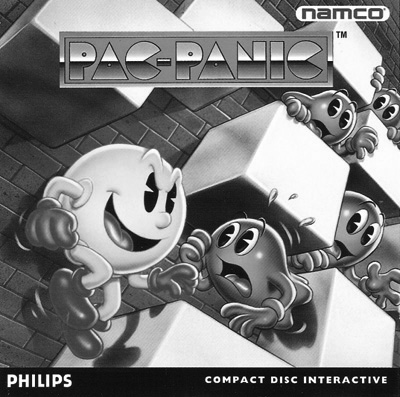 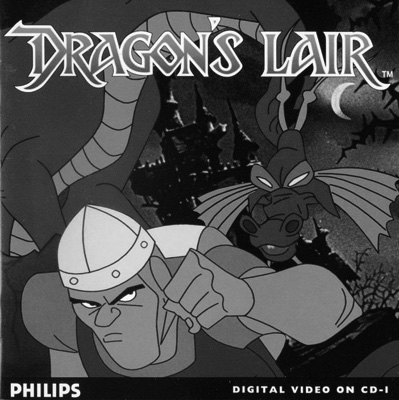 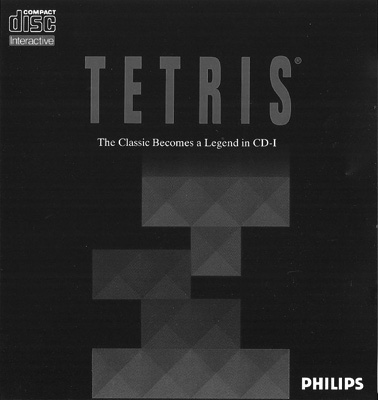 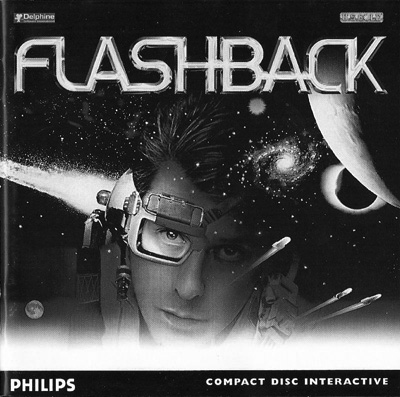 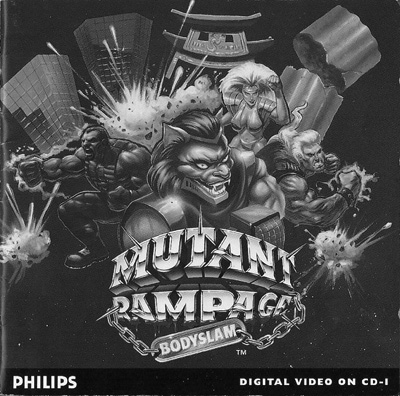 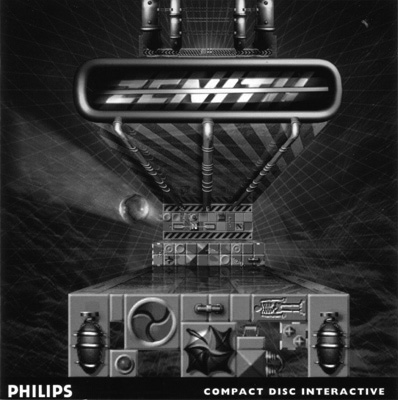