The PC Engine, is a fourth-generation home video game console and was released in Japan in 1987.
The system was launched as a competitor to the Famicom, but the delayed United States release meant that it found itself up against more powerful systems such as the Sega Mega Drive and Super Famicom.

The TurboGrafx-16 failed to break into the North American market and sold poorly, which has been blamed on the delayed release and inferior marketing.
In Japan, the PC Engine, was very successful. It gained strong third-party support and outsold the Famicom at its 1987 debut, eventually becoming the Super Famicom’s main rival.

At least 17 distinct models of the TurboGrafx-16 were made, including portable versions and those that integrated the CD-ROM add-on.
An enhanced model, the PC Engine SuperGrafx, was rushed to market in 1989. It featured many performance enhancements and was intended to supersede the standard PC Engine. It failed to catch on – only six titles were released that took advantage of the added power and it was quickly discontinued.
The entire series was discontinued in 1994.

PC Engine games use the HuCard ROM cartridge format, thin credit card-sized cards that insert into the front slot of the console. The HuCards feature 38 connector pins. The power switch on the console also acts as a lock that prevents HuCards from being removed while the system is powered on.

The PC Engine controller, features a rectangular shape with a directional pad, two numbered “I” and “II” buttons and two rubber “Select” and “Start” buttons.

Initially the machine suffered from the crushing competition of Nintendo’s Famicom, but it’s fortunes changed when Irem converted it’s arcade game R-Type to the tiny console with stunning results, it looked and played very close to it’s arcade counterpart, this and other quality titles caused an explosion of sales, and the console was the biggest seller of 1988 in Japan.
A large portion of the PC Engine’s library is made up of horizontal and vertical-scrolling shooters. The console is also known for its platformers and role-playing games.

My console came with what looks like a home-made AV cable enabling a Scart connection. It also came with a Turbo Everdrive which allows games to be played from an SD card. This console is a perfect candidate for a bit of Retrobrighting 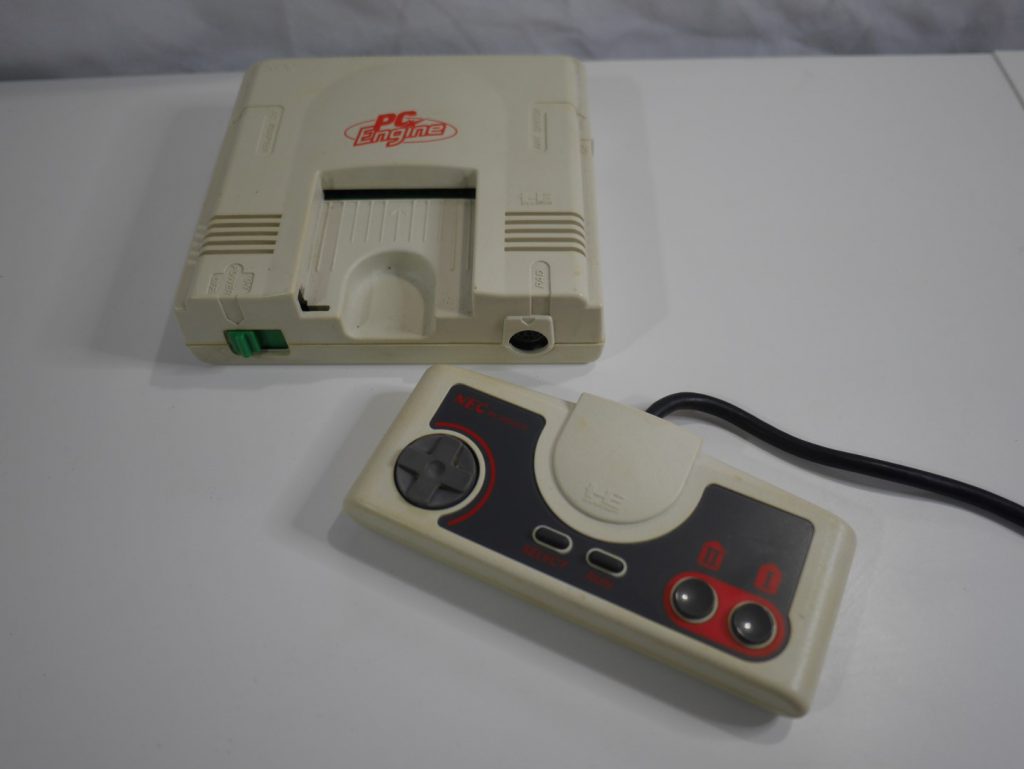 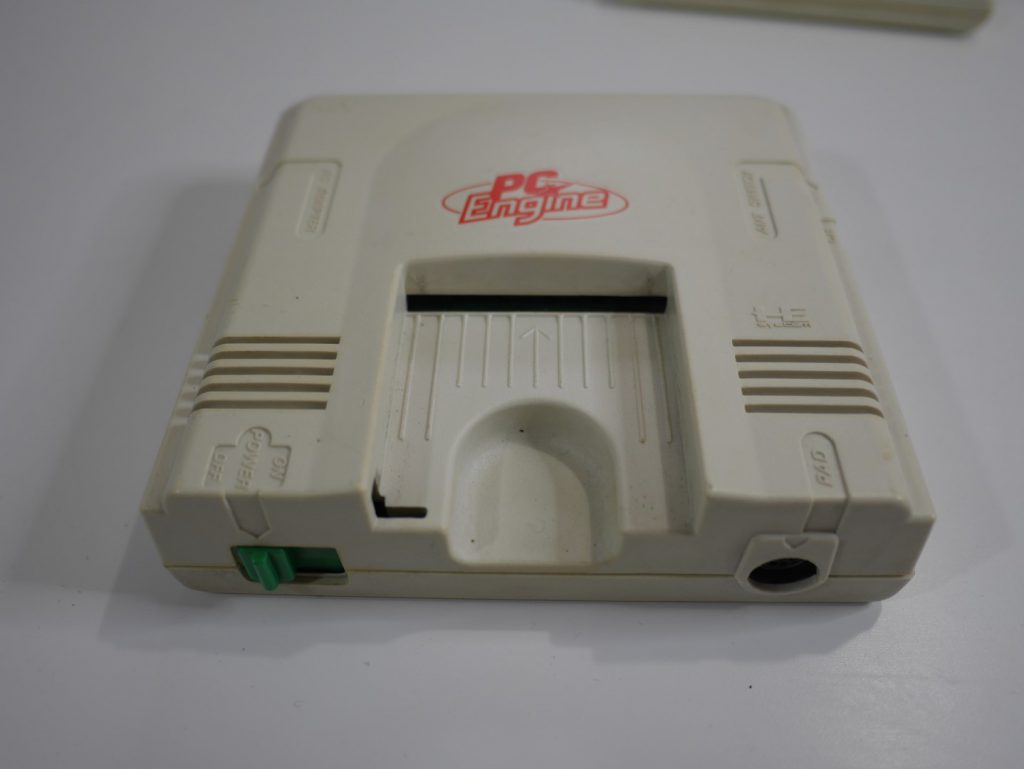 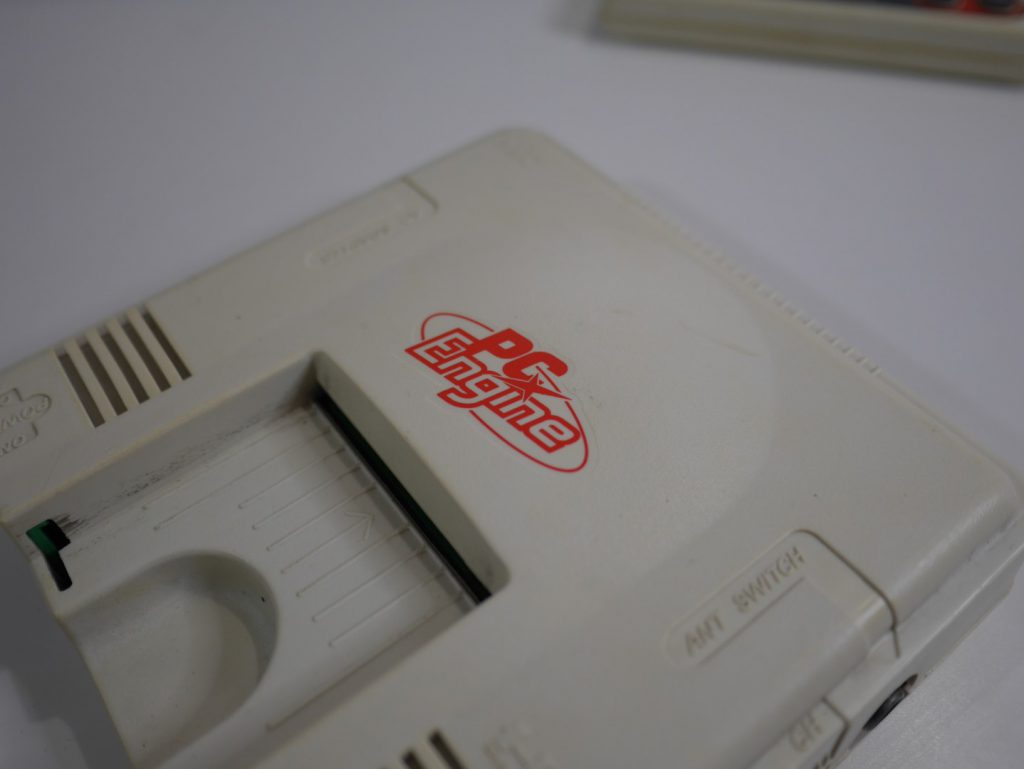 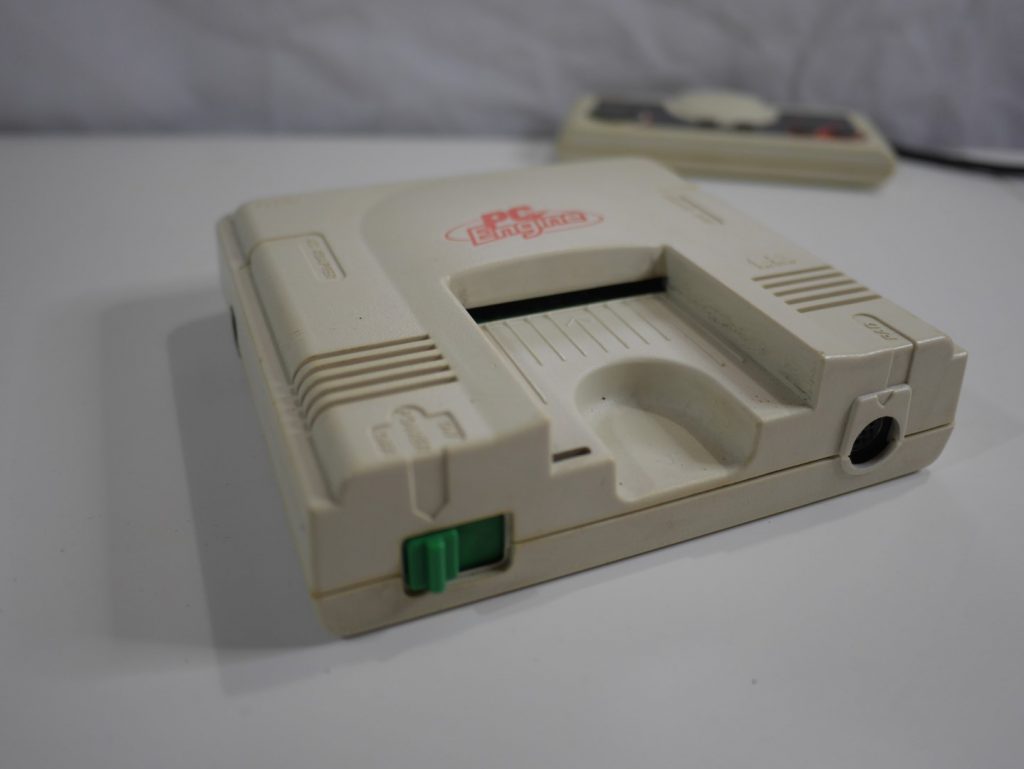 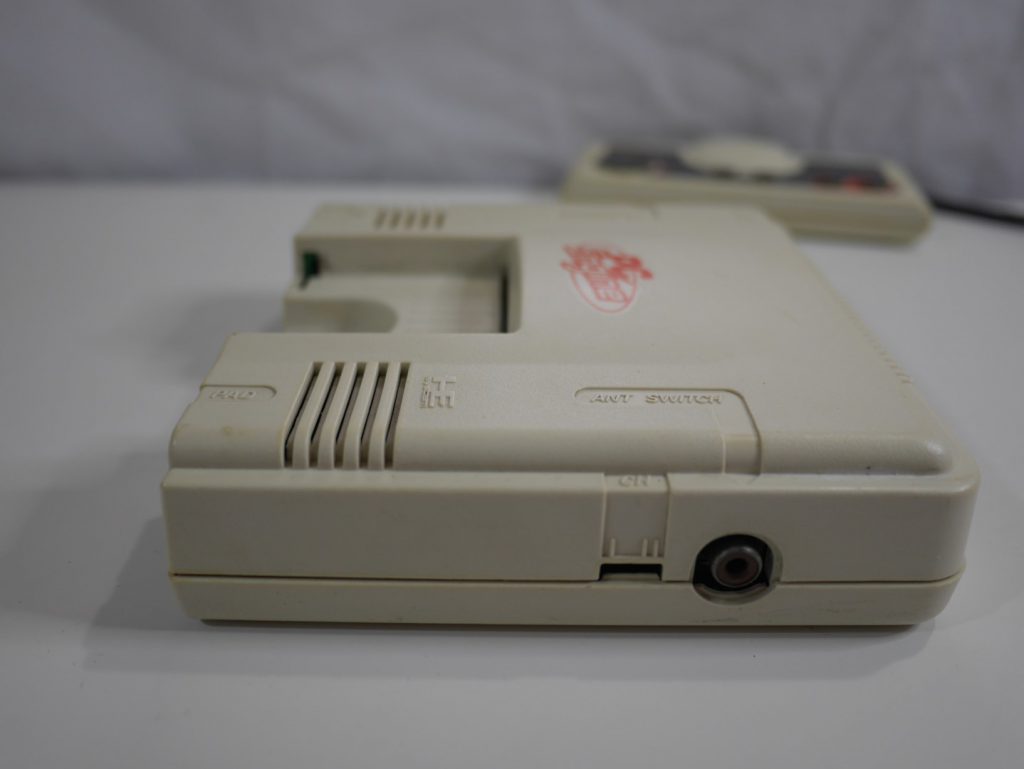 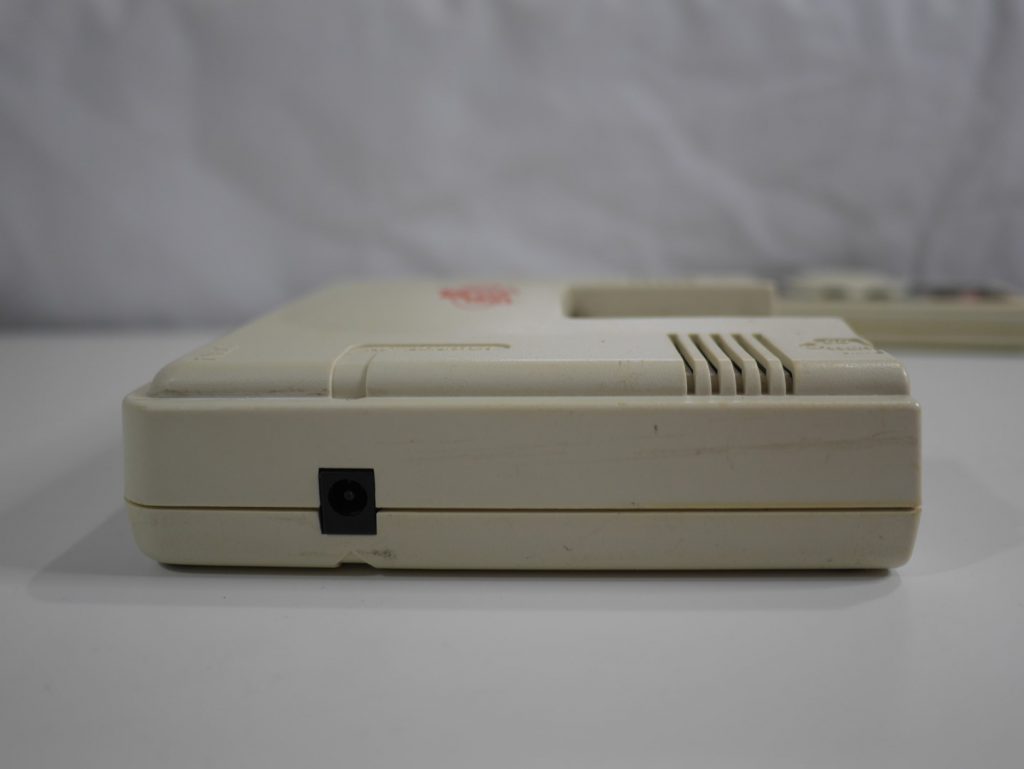 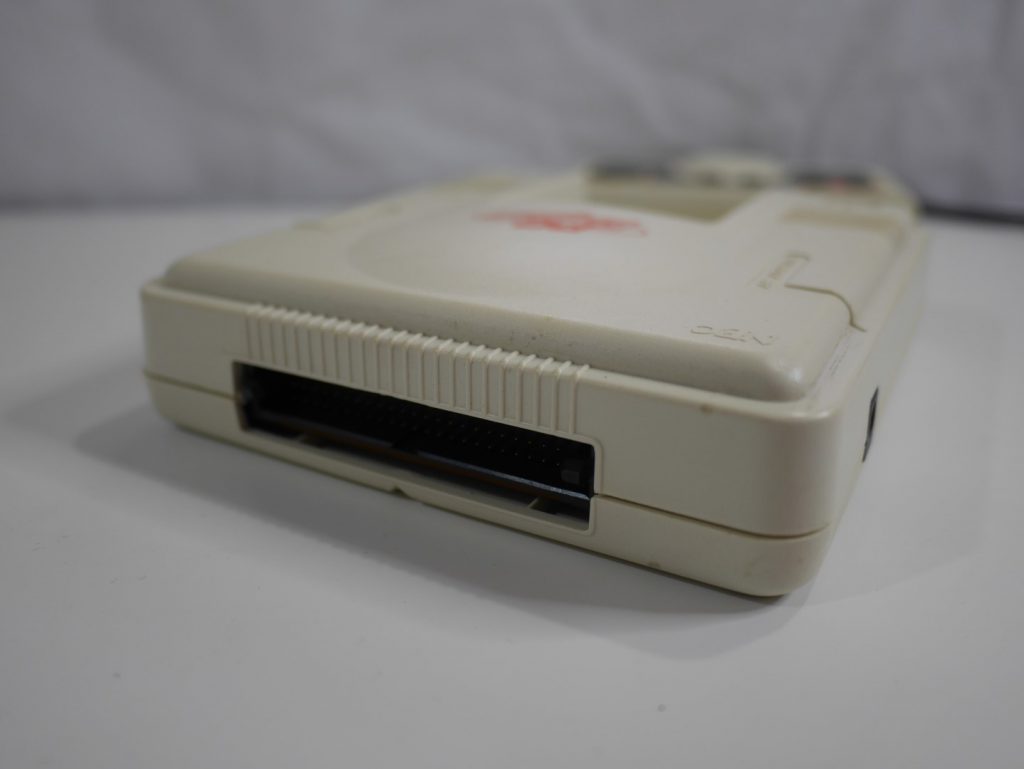 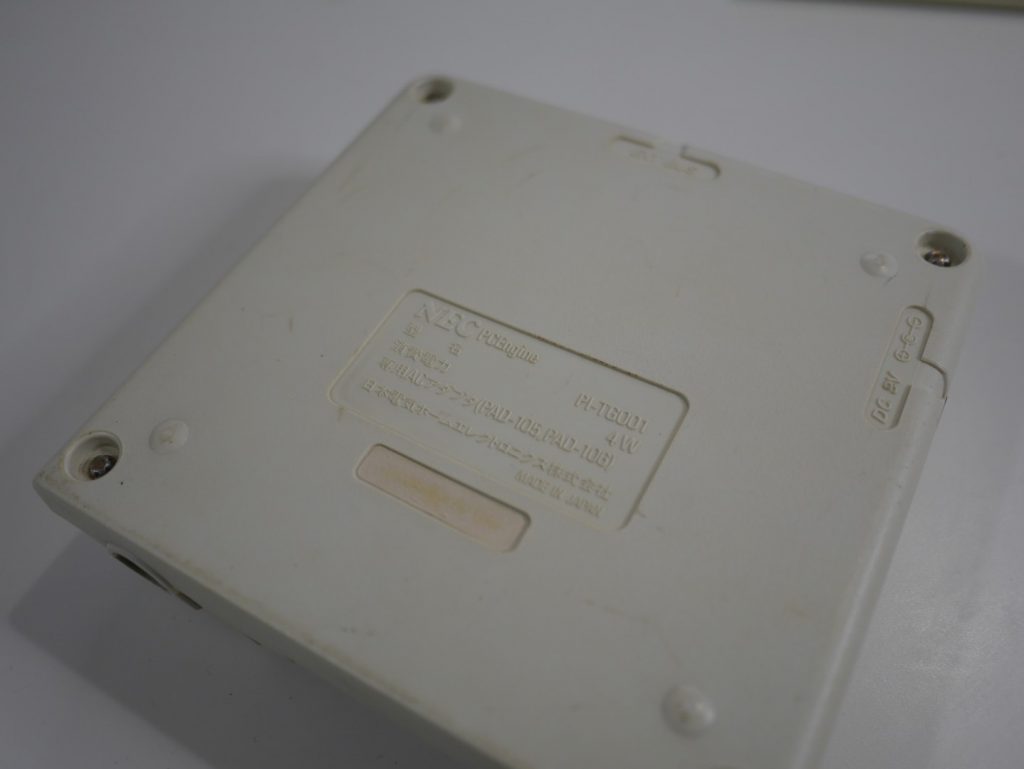 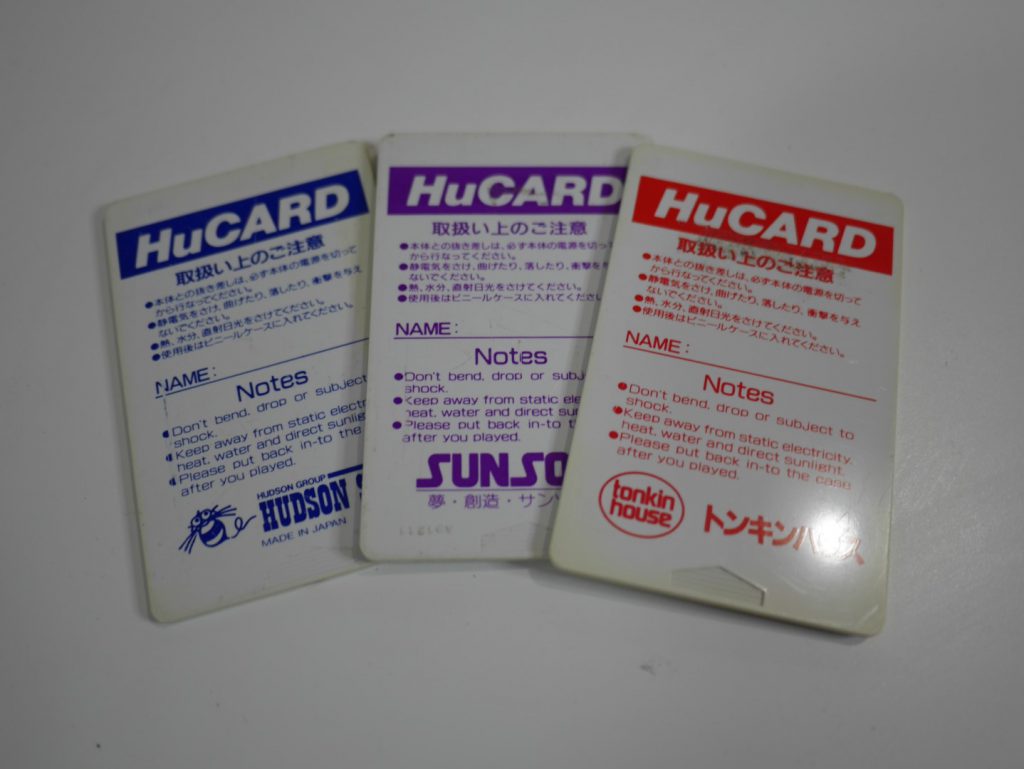 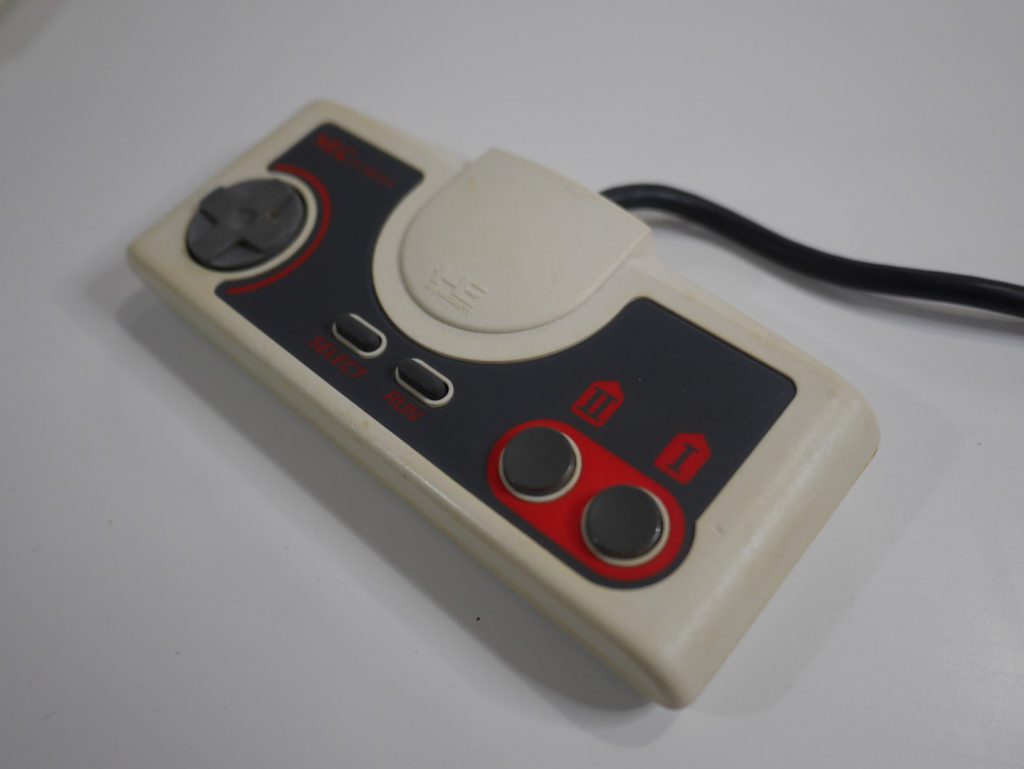 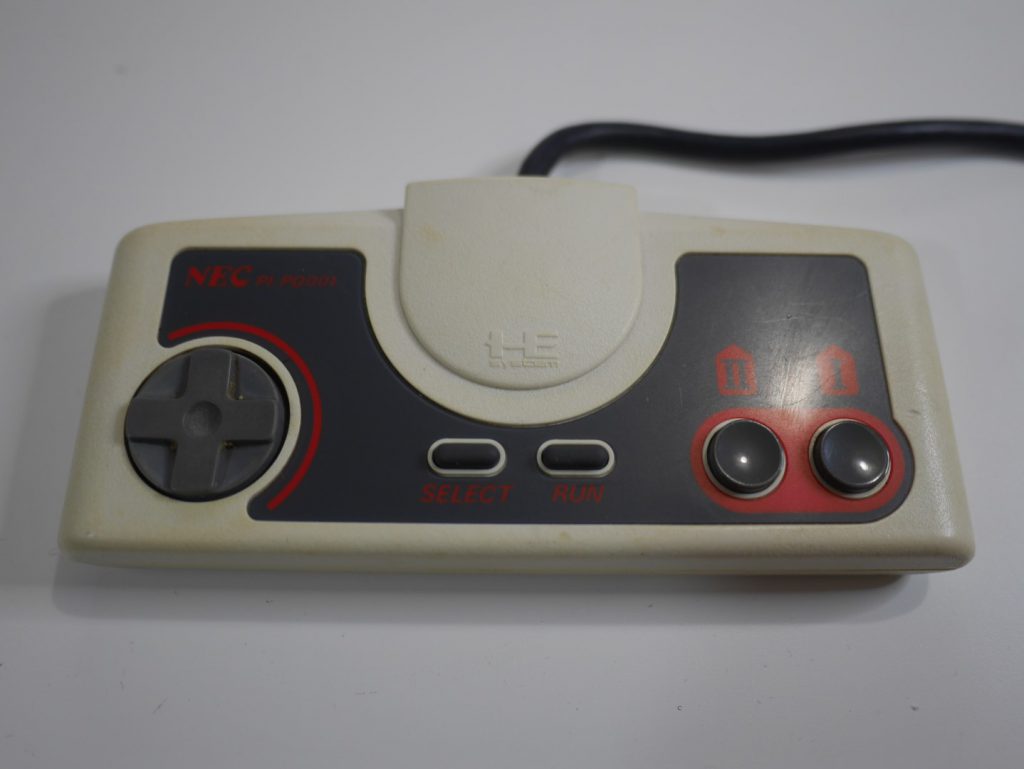 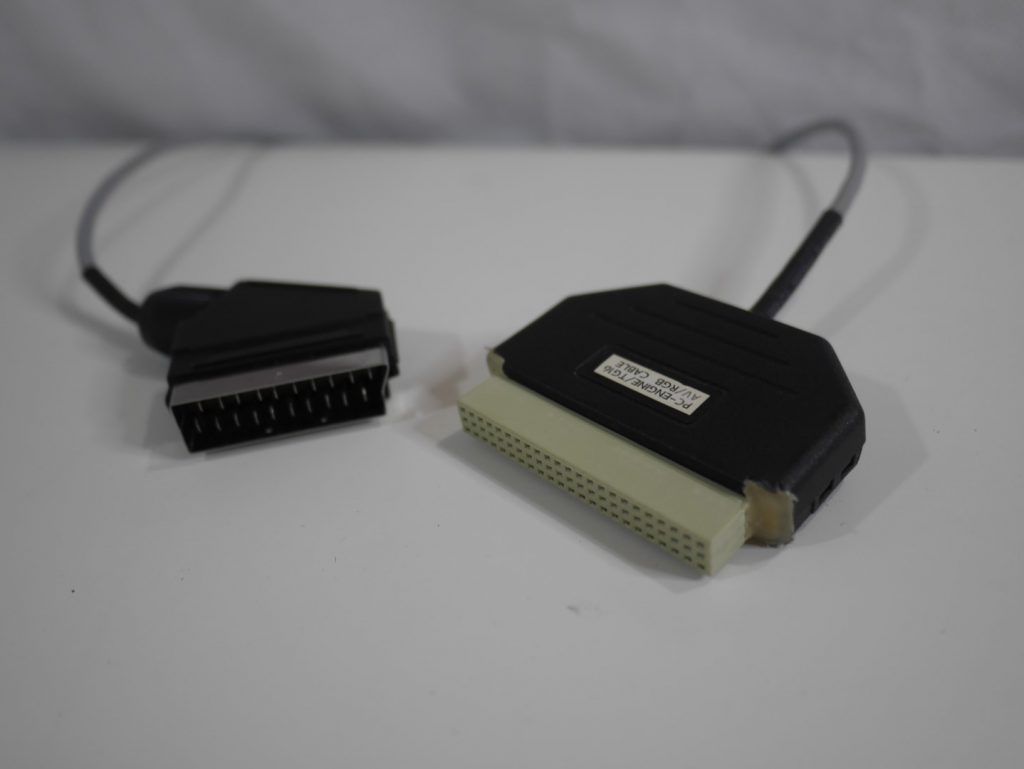 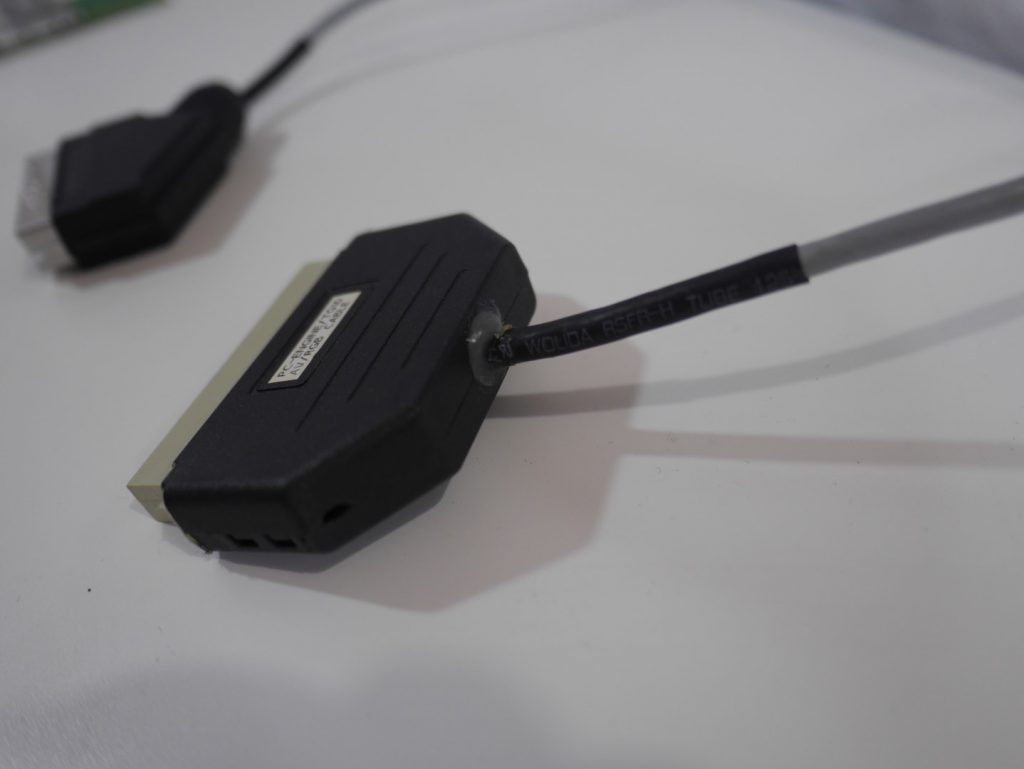 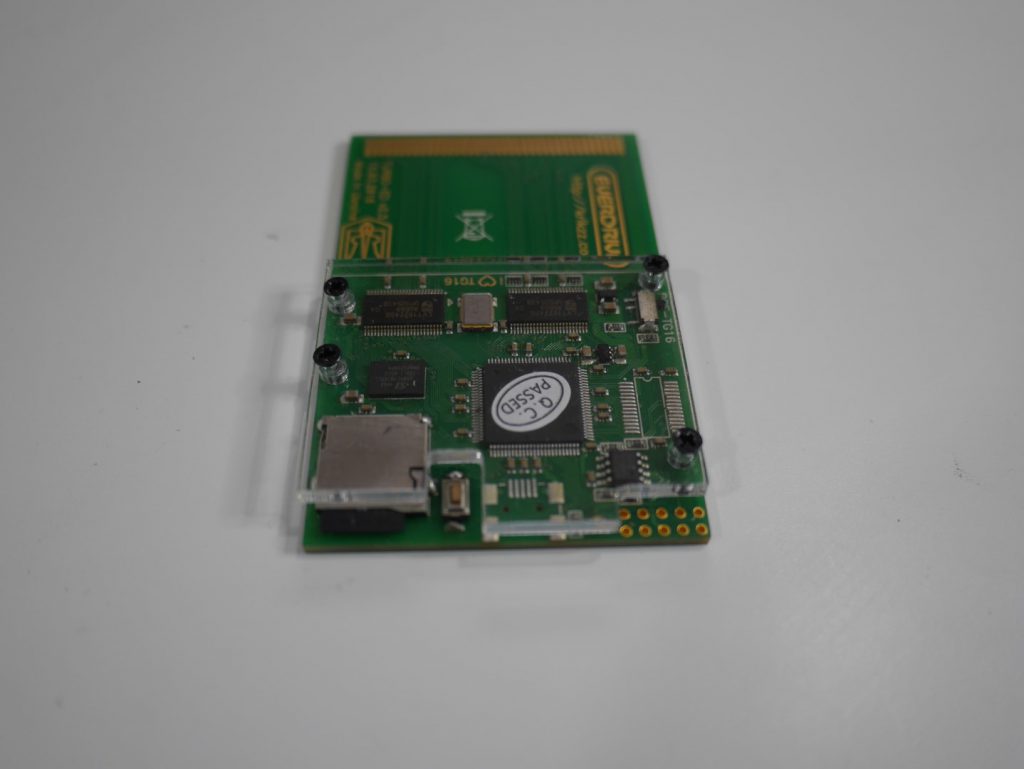 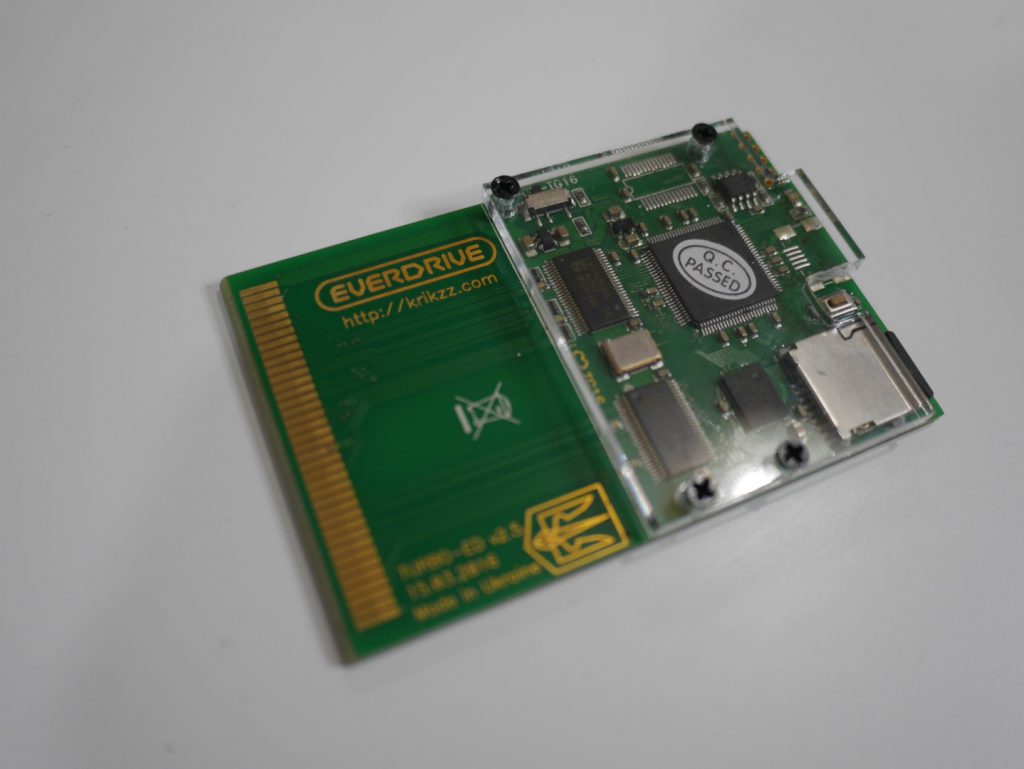 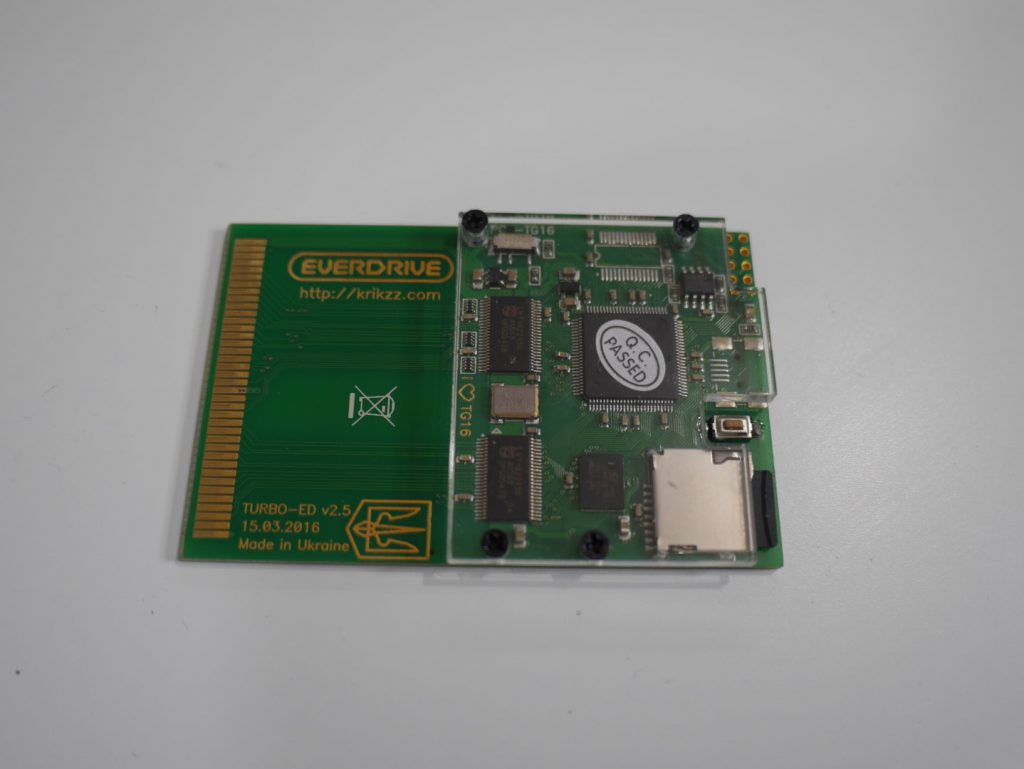 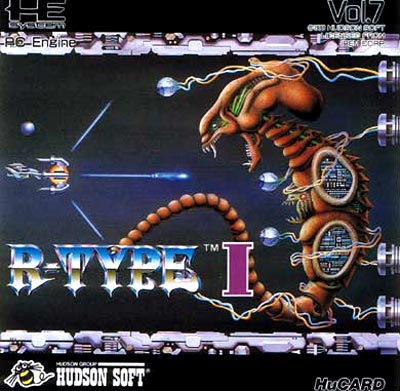 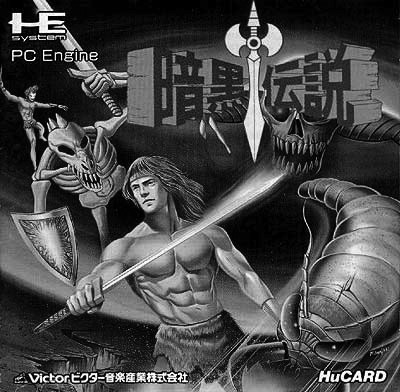 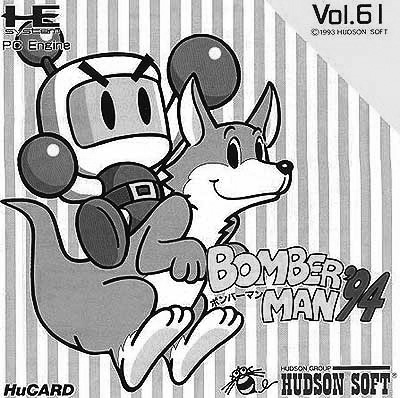 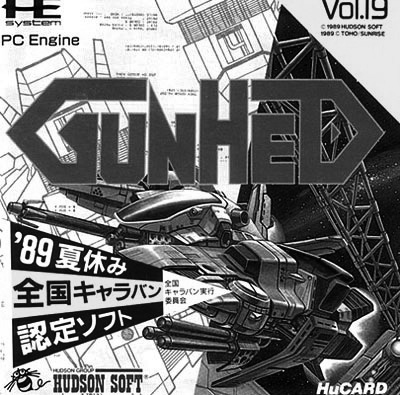 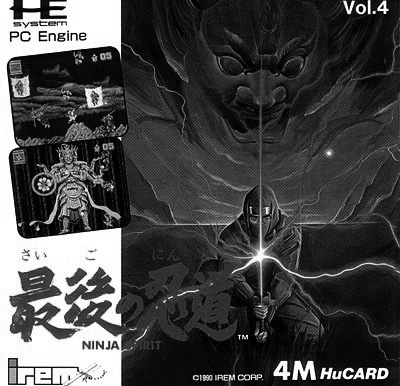 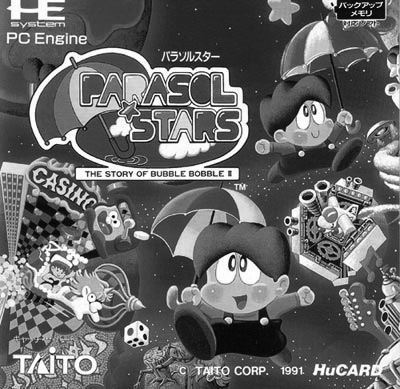 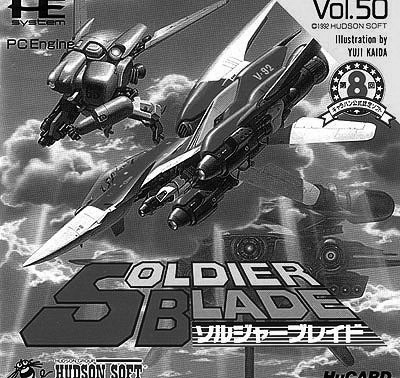 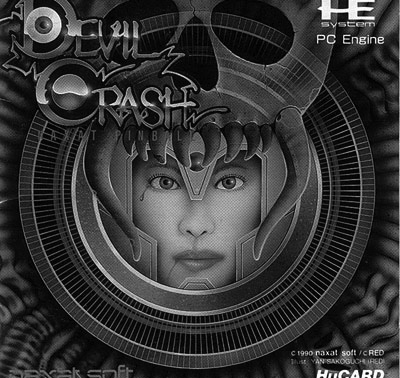 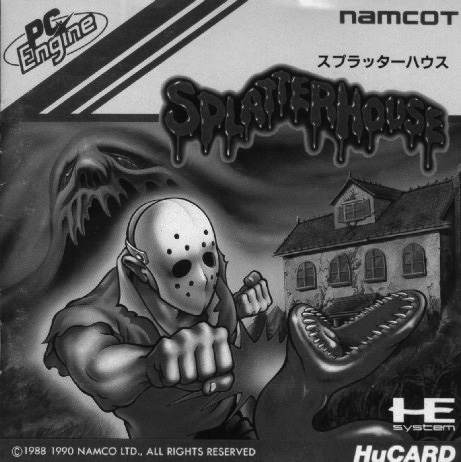 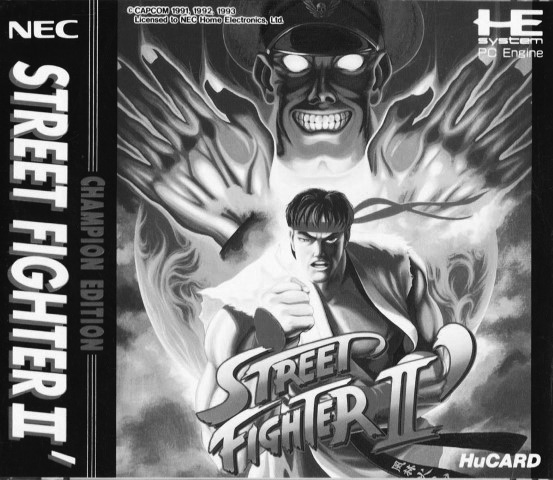