The 3DO Interactive Multiplayer, often called the 3DO, is a home video game console developed by The 3DO Company.
The 3DO was not a console manufactured by the company itself, but a series of specifications, that could be licensed by third parties.
The idea was to make the 3DO as simple to manufacture as a CD player, while still functioning as a home entertainment system, a PC, a music player, and, most importantly, a video game system. The 3DO would also allow third party developers to push new technology, like wireless and DVD remote-style controllers, as well as numerous multimedia features.

A number of different manufacturers produced the 3DO system. In total six machines were released using the 3DO specifications.
Panasonic produced the first models in 1993 including this model, the Panasonic FZ-1 (or ‘Panasonic FZ-1 R.E.A.L 3DO Interactive Multiplayer’ to give it its full title)

The 3DO machine was powerful enough to bridge the gap between the traditional 2D world and the up-and-coming 3D world. While some console manufacturers were still utilizing cartridges, the 3DO embraced the CD format and its use of the CD as its storage medium meant that it was the first high-end CD-based game console with FMV playback featured in both games and movies, and even gave users the option to purchase and watch television shows and other media on it. The system also featured an internal memory allowing players to save their game data in the console.

The 3DO featured an impressive amount of third-party support for its first year. A few of the systems highlights include Doom, Samurai Showdown, Lemmings, Need for Speed and Road Rash. On top of that, the 3DO benefited from having ports of arcade games such as Super Street Fighter II Turbo. Also, Need for Speed got its start on the 3DO.

The 3DO is one of few CD-based units that feature neither regional lockout nor copy protection, making it easy to use illegal copies or homebrew software.

Despite having a highly promoted launch and being a host of cutting-edge technologies, the 3DO’s high price of £599.95 at launch, and an oversaturated console market prevented the system from achieving success comparable to to competitors Sega and Nintendo. As a result, it was discontinued in late 1996. 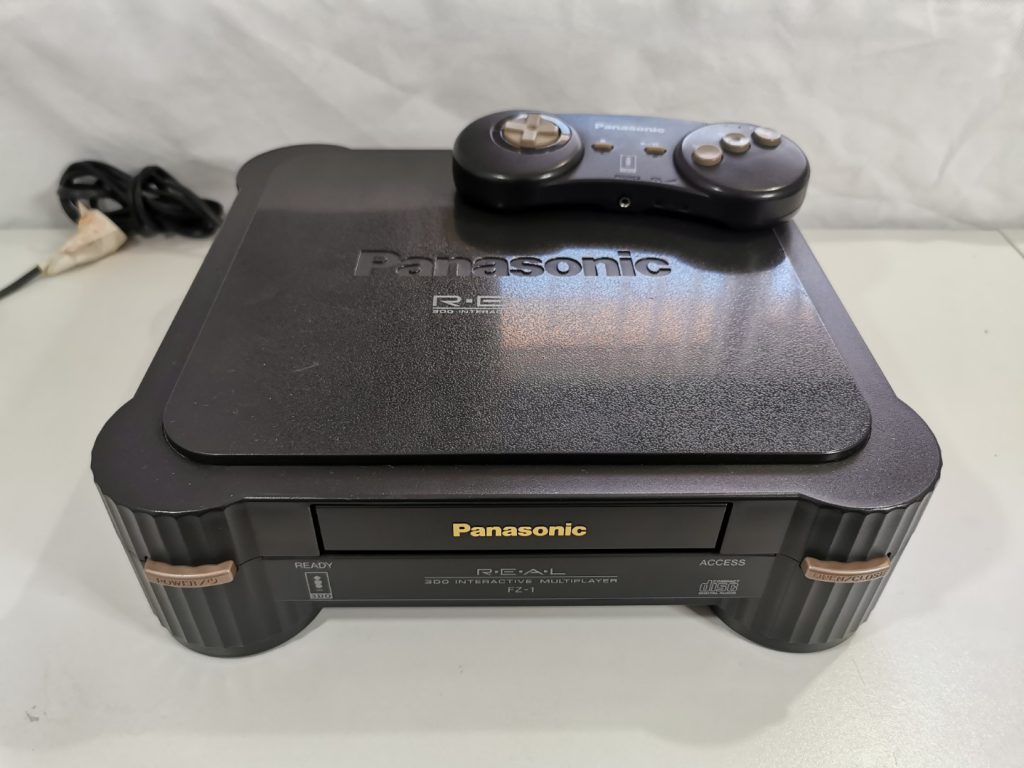 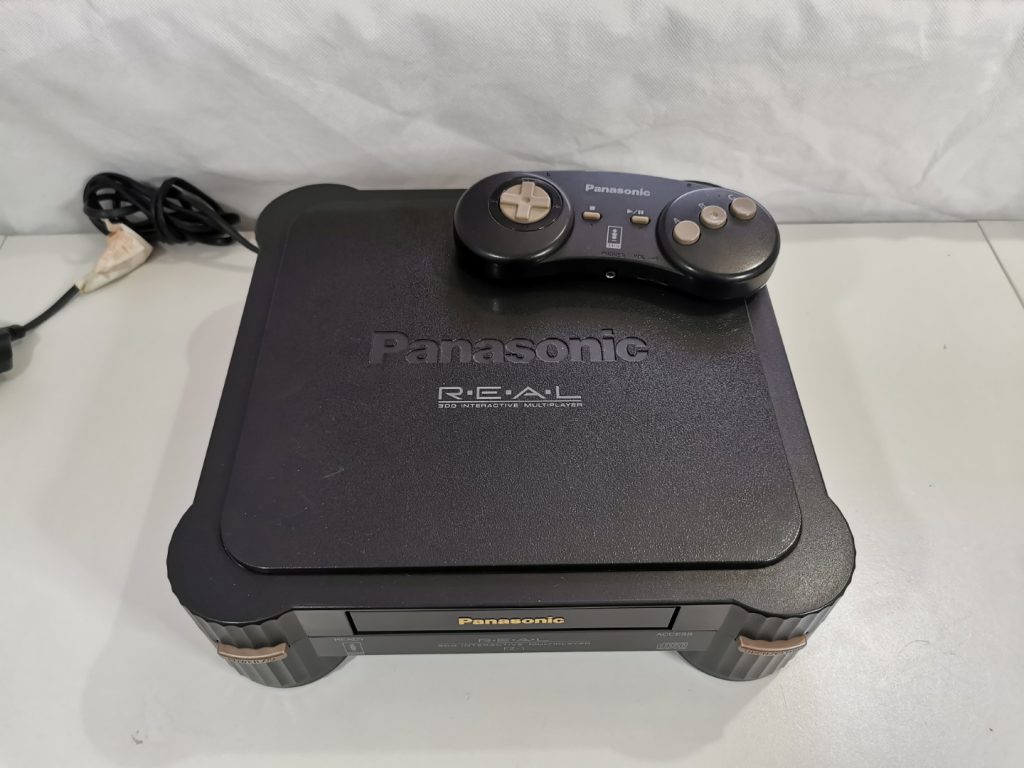 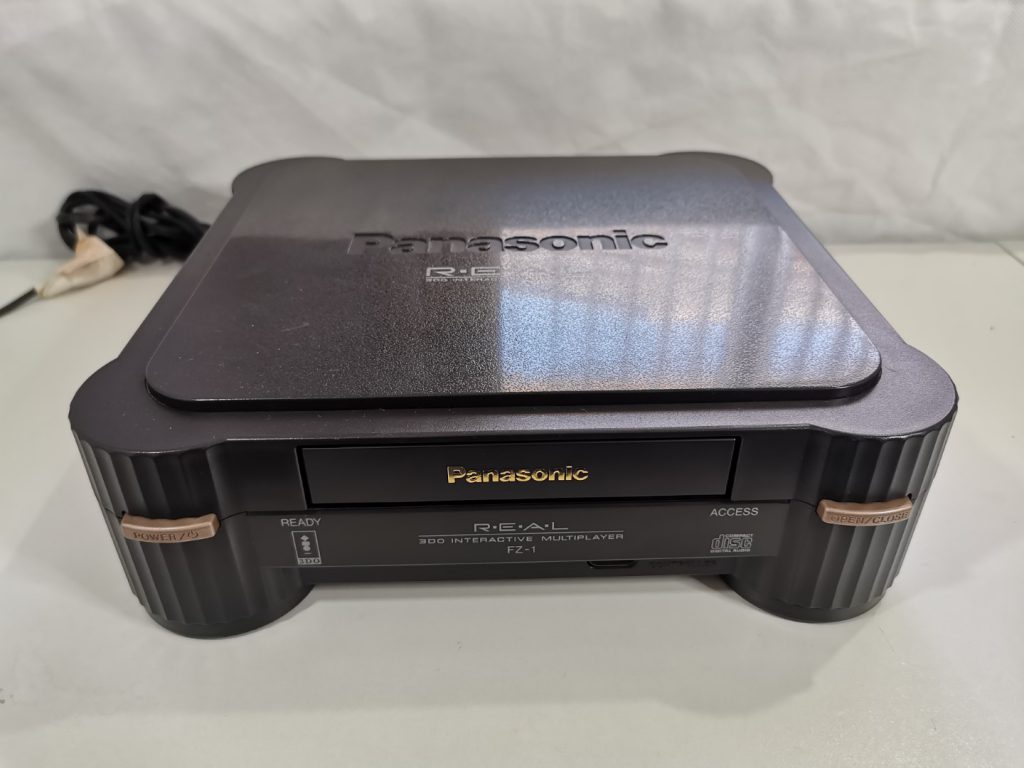 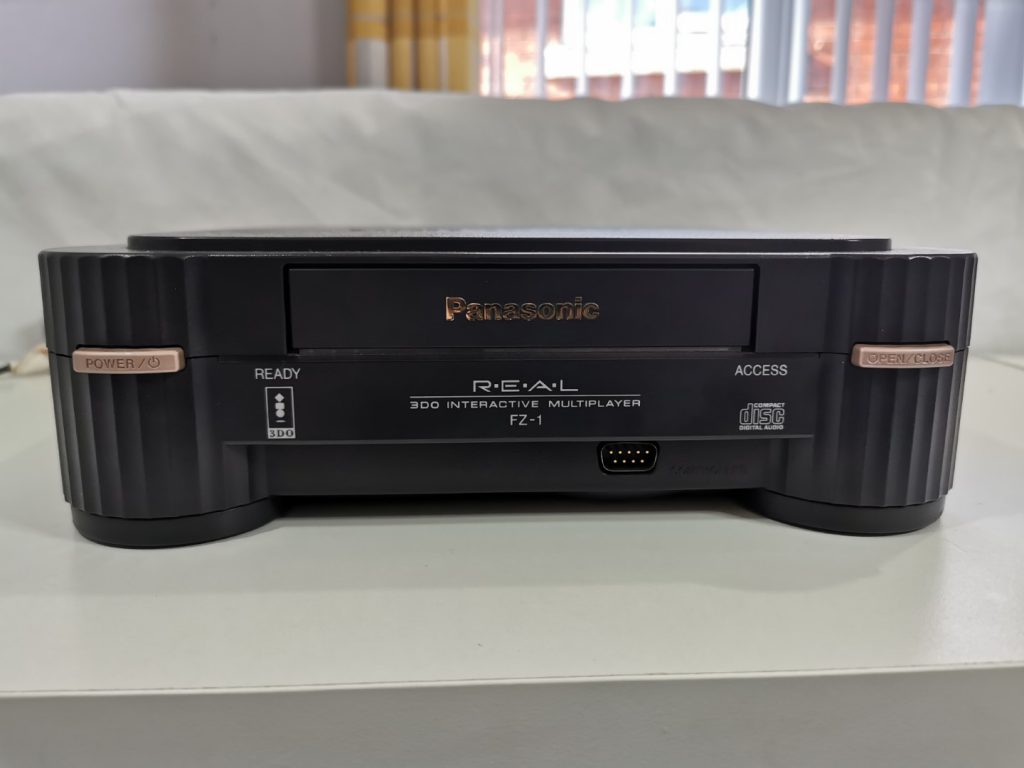 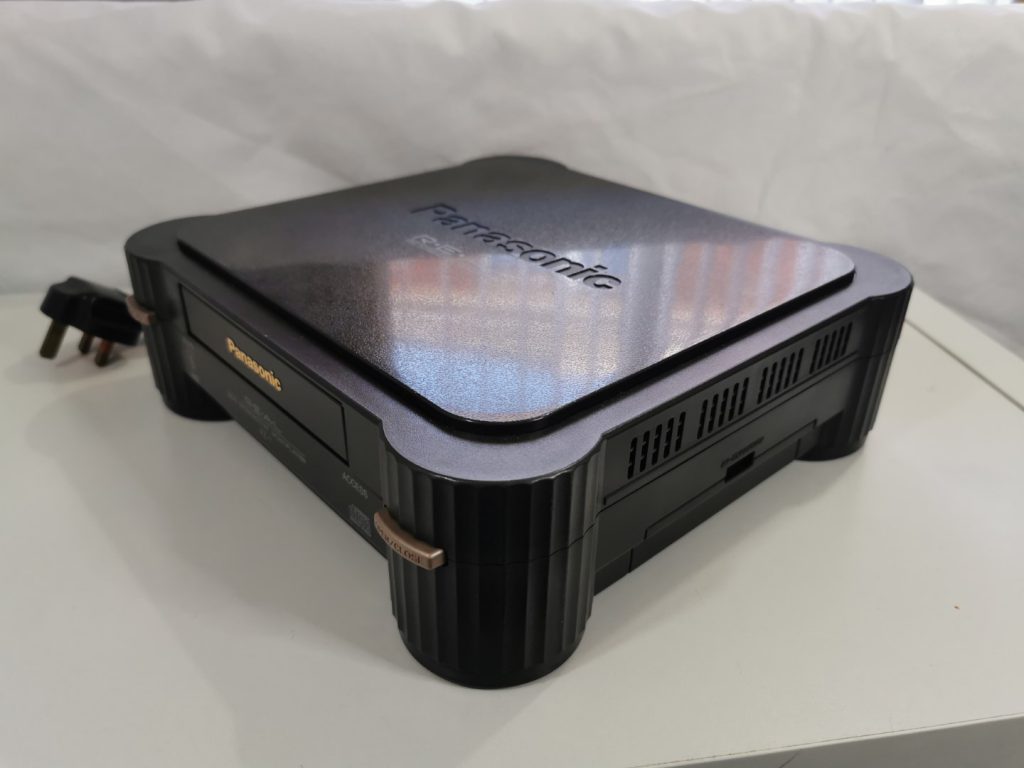 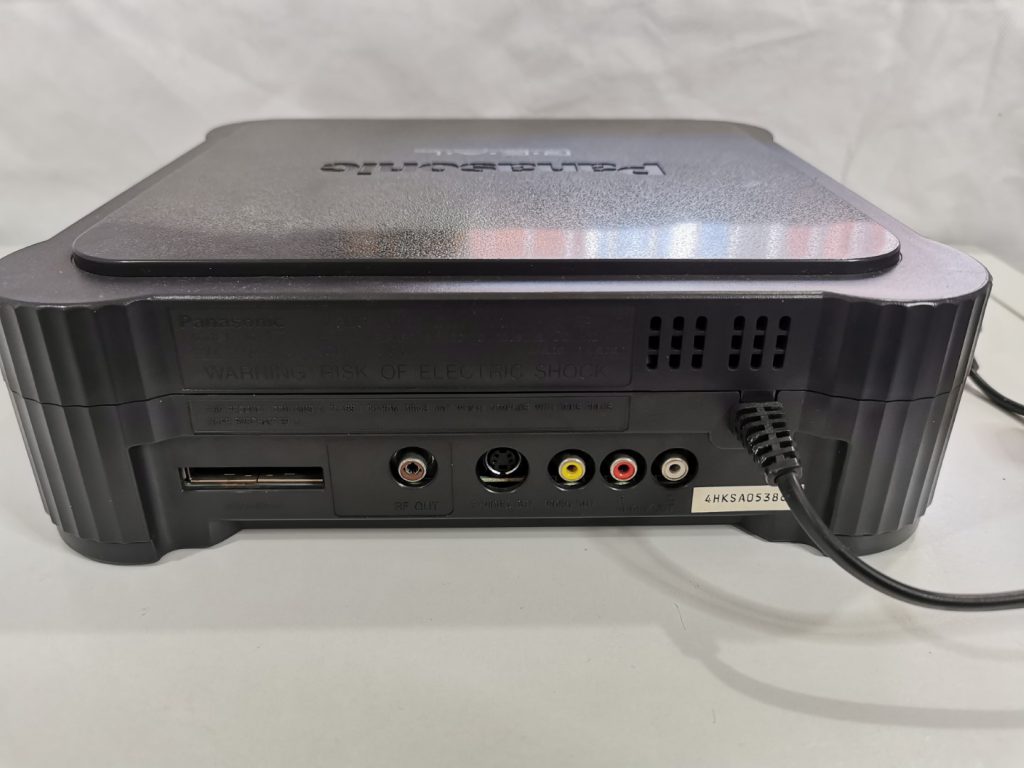 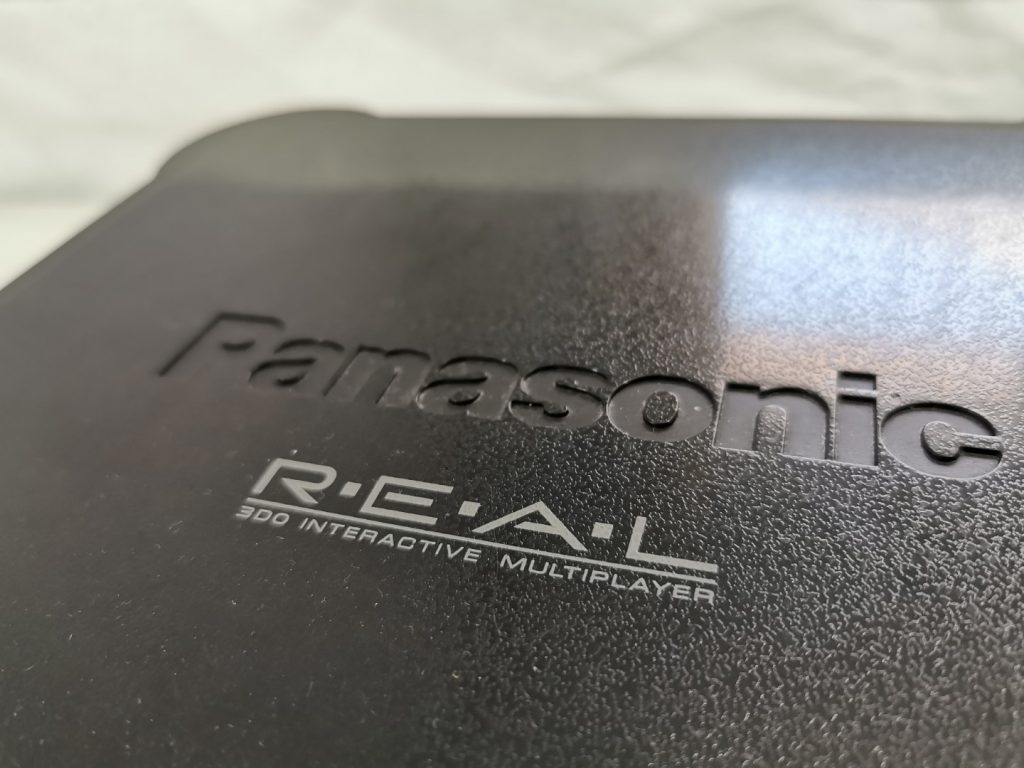 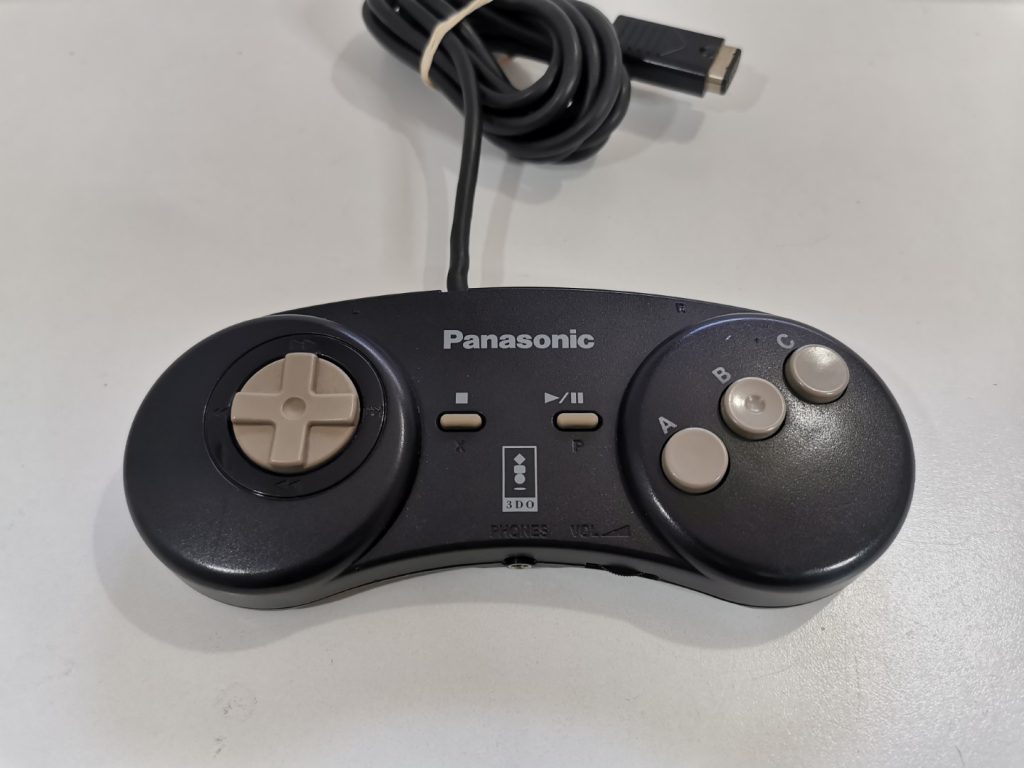 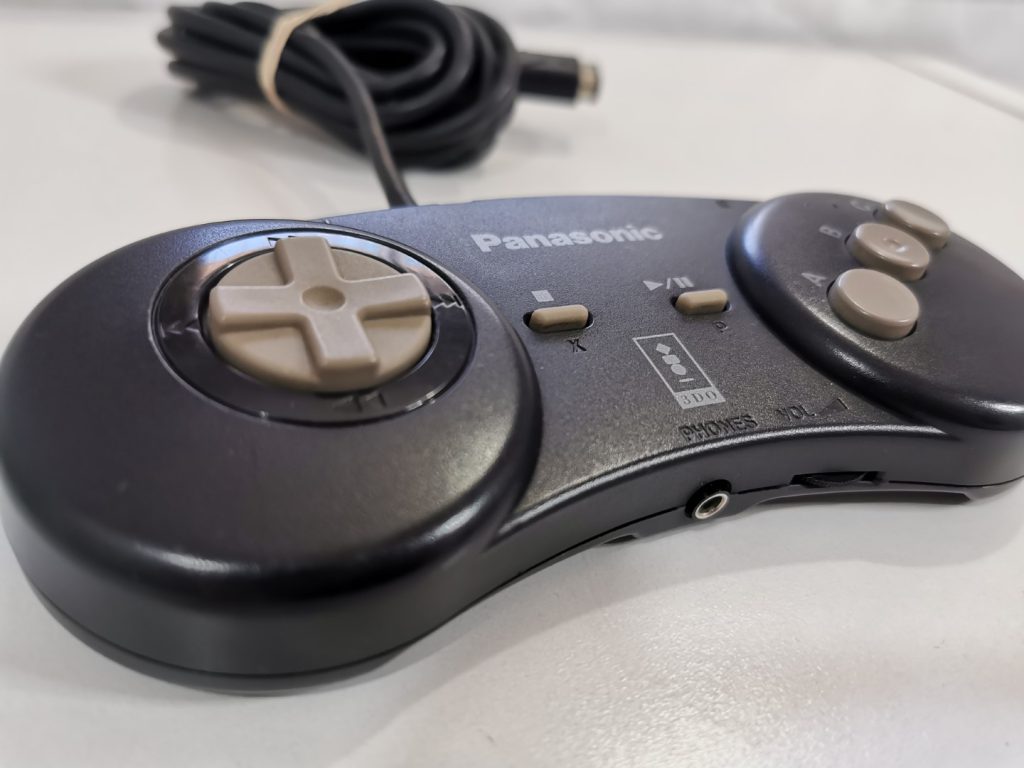 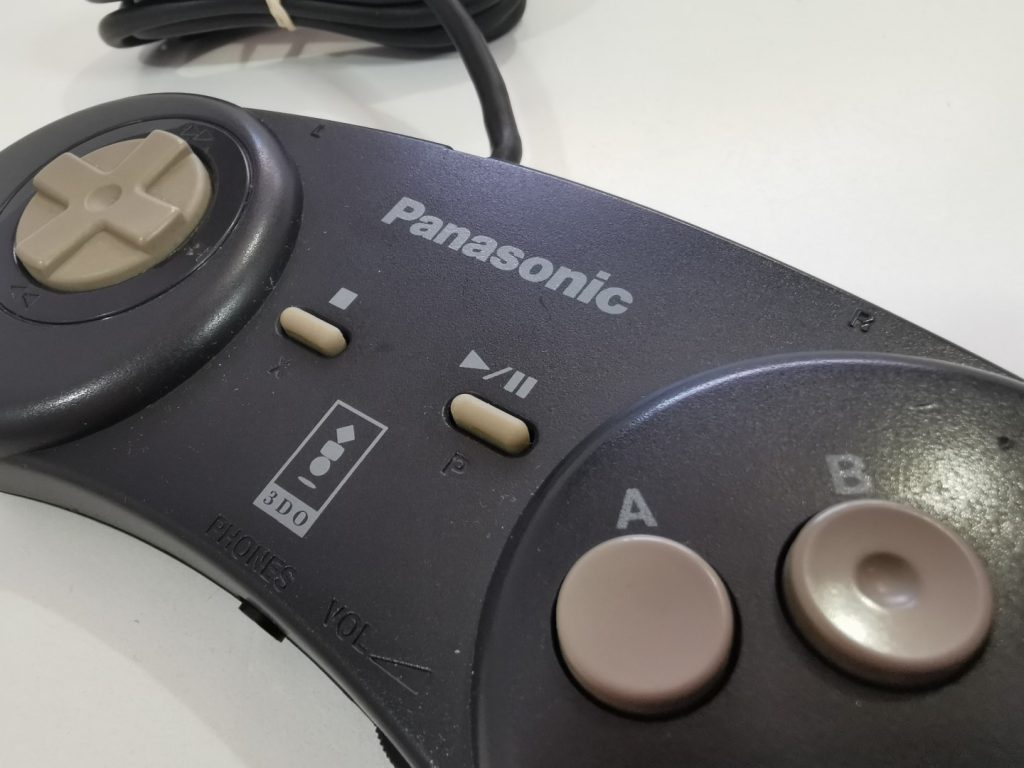 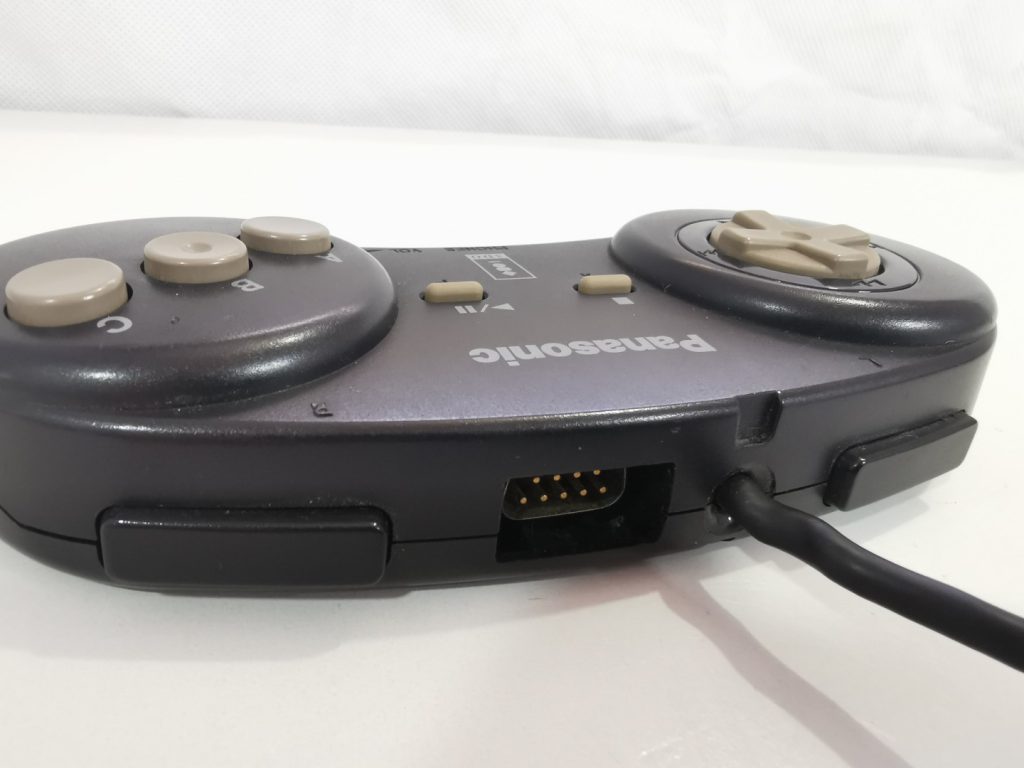 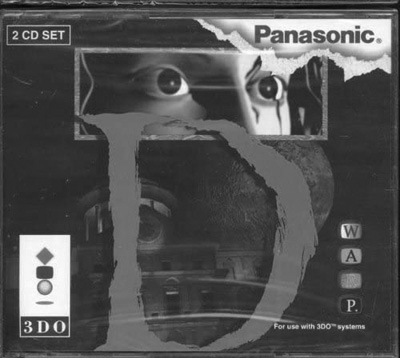 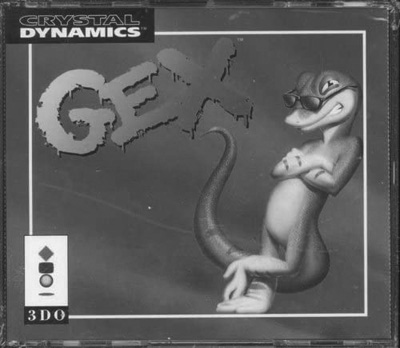 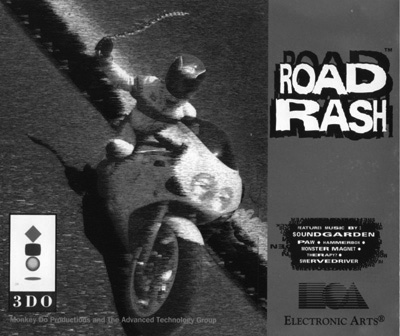 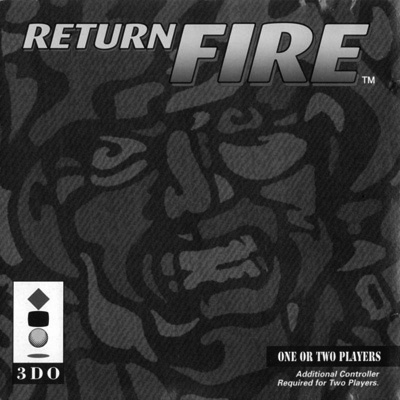 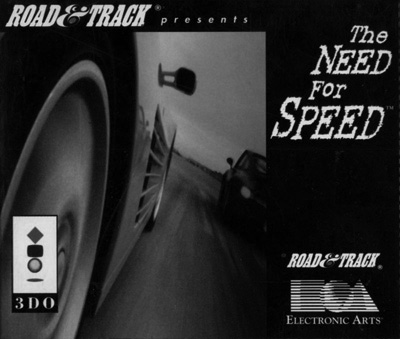 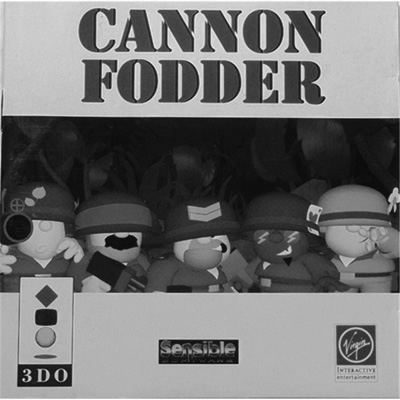 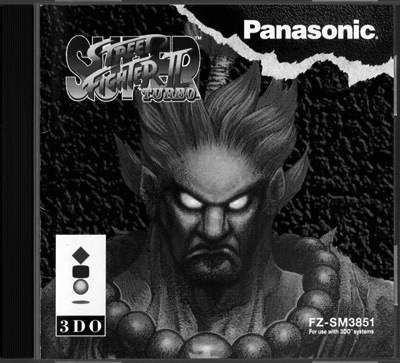 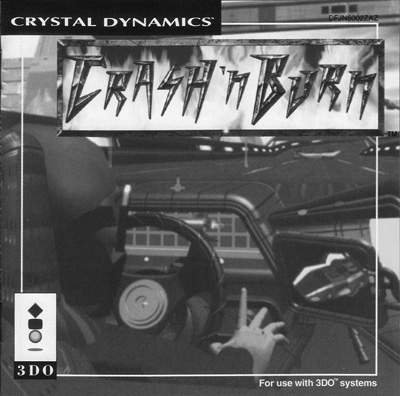 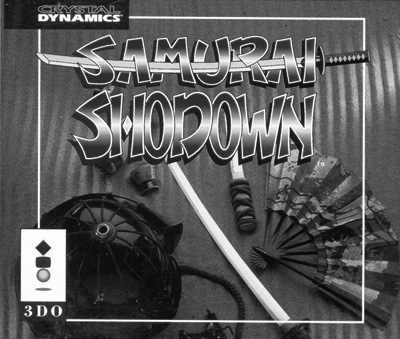 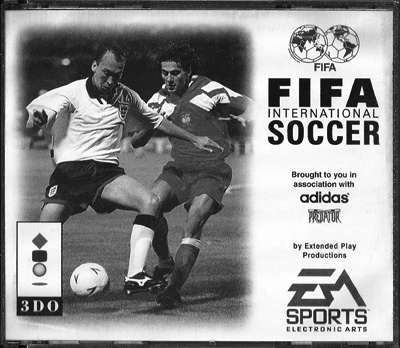