Released in October 2003 The N-Gage is a smartphone combining features of a mobile phone and a handheld game system developed by Nokia. It runs the original Series 60 platform on Symbian OS v6.1.

The N-Gage is used in a wide physical form with a 2.1 inch TFT display in the centre with a D-pad to the left and numerical keys to the right, among other buttons. This kind of design was roughly used before by the Nokia 5510 mobile phone.
Instead of using cables, multiplayer gaming was accomplished with Bluetooth or the Internet (via the N-Gage Arena service). The N-Gage also included MP3 and Real Audio/Video playback and PDA-like features into the system.
Besides its gaming capabilities, the N-Gage was a Series 60 smartphone, running Symbian OS 6.1, with features similar to those of the Nokia 3650 (it does not have an integrated camera, however). It was able to run all Series 60 software (other than those that require a camera), and Java MIDP applications as well. Its main CPU was an ARM Integrated (ARMI) compatible chip (ARM4T architecture) running at 104 MHz, the same as the Nokia 7650 and 3650 phones.

The original phone’s taco-shaped design was considered awkward: to insert a game, users had to remove the phone’s plastic cover and remove the battery as the game slot was next to it. Another clumsy feature was the speaker and microphone being located on the side edge of the phone. This often resulted in many describing it as talking into a “taco phone” or “Sidetalking”, or simply that they had one very large ear, because the user held the edge of the phone against the cheek in order to talk into it. Usual for a phone, but unusually for a game system, it had a screen taller than it was wide, with a size of 2.1′ and resolution of 176 X 208, giving an aspect ratio of 11:13; at the time most televisions and portable game screens were 4:3.

N-Gage attempted to lure gamers away from the Game Boy Advance by including telephone functionality. This was unsuccessful, partly because the buttons, designed for a telephone, were not well-suited for gaming.

Nokia introduced the N-Gage QD in 2004 as a redesign of the original “Classic” N-Gage, fixing widely criticized issues and design problems. However, the new model was unable to make an impact, and with only 2 million units sold in its two years, the N-Gage and its QD model were a commercial failure, unable to challenge their Nintendo rival.
The N-Gage was discontinued in February 2006, with Nokia moving its gaming capabilities onto selected Series 60 smartphones.

There are 58 full titles available for N-Gage. All but three of these titles (Payload, Snakes, Virtua Cop) were available for retail purchase. 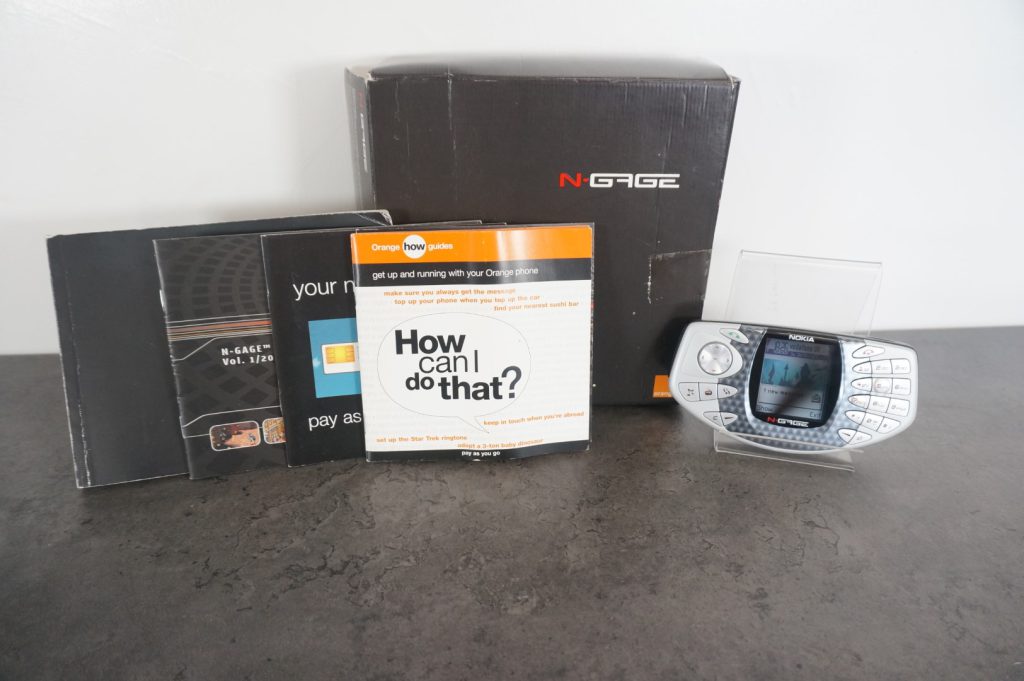 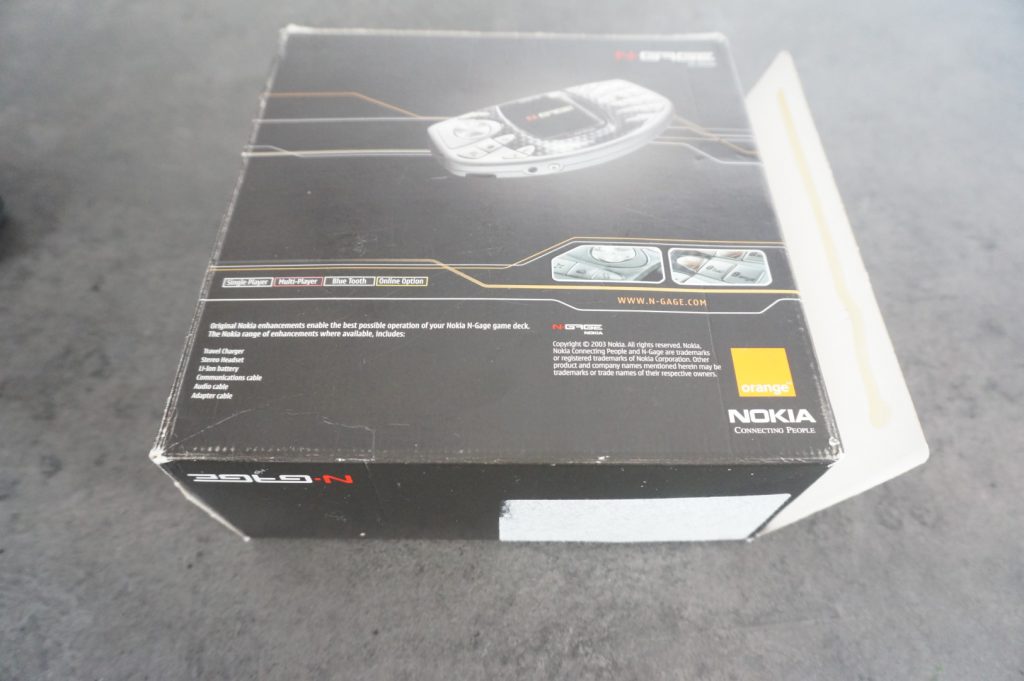 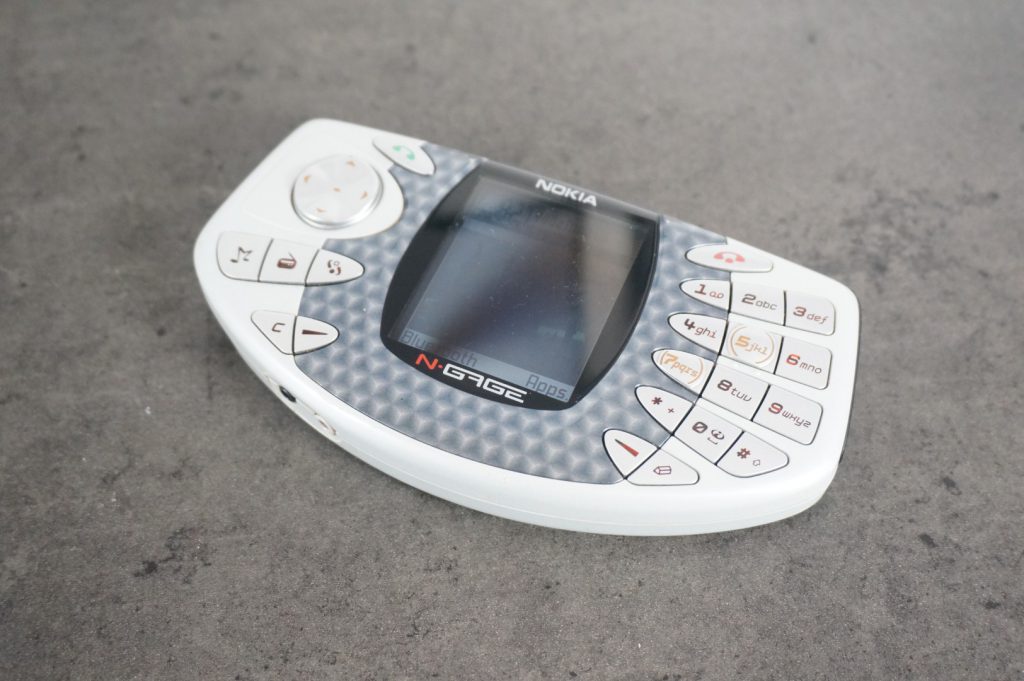 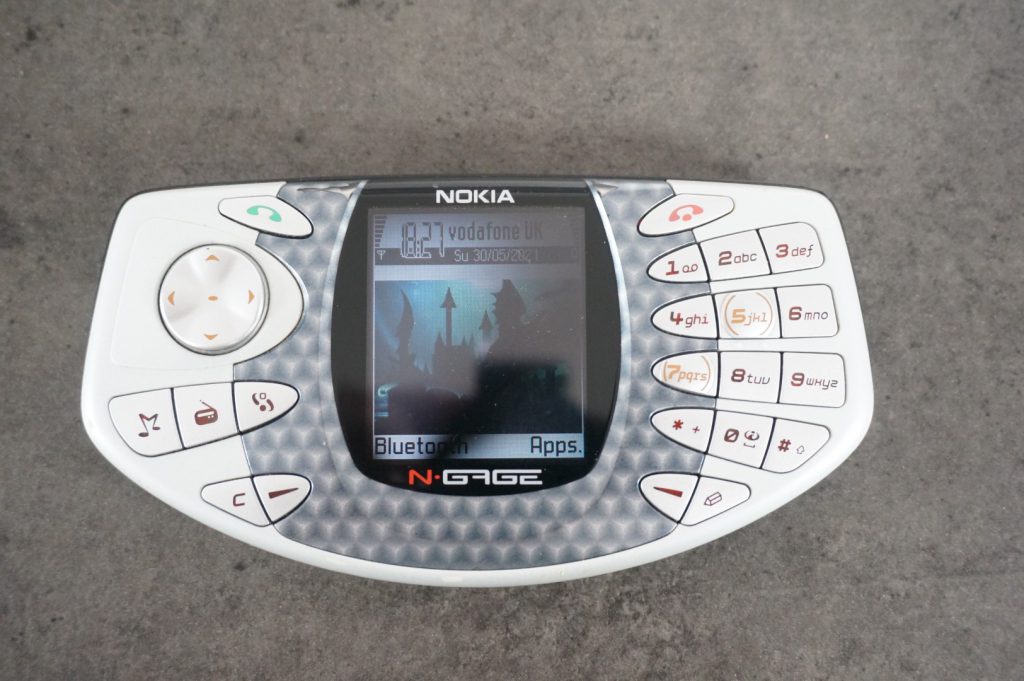 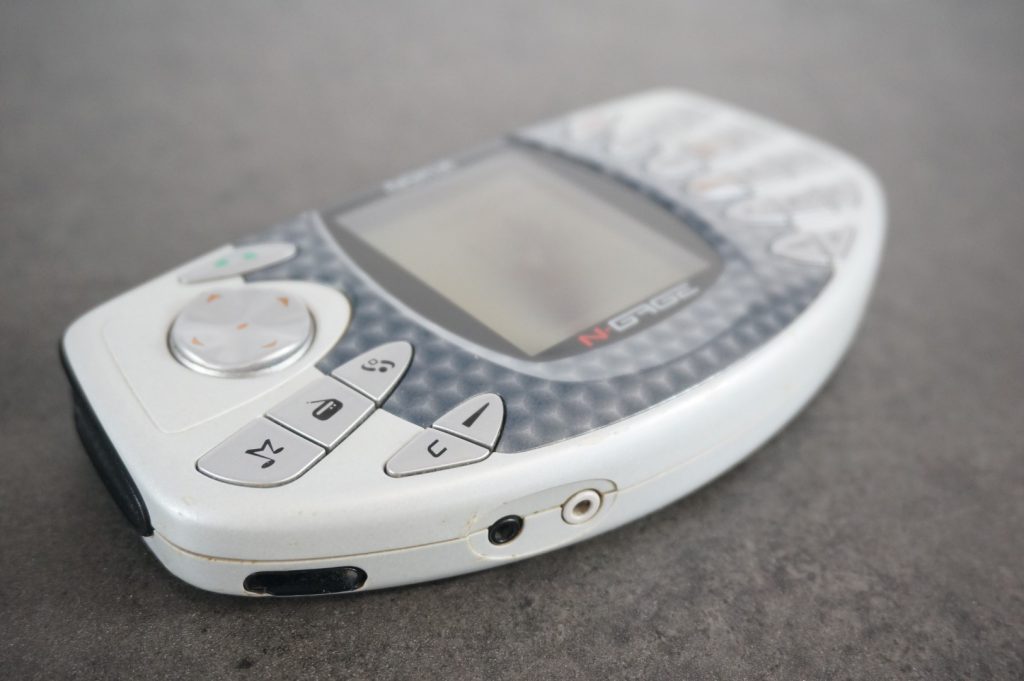 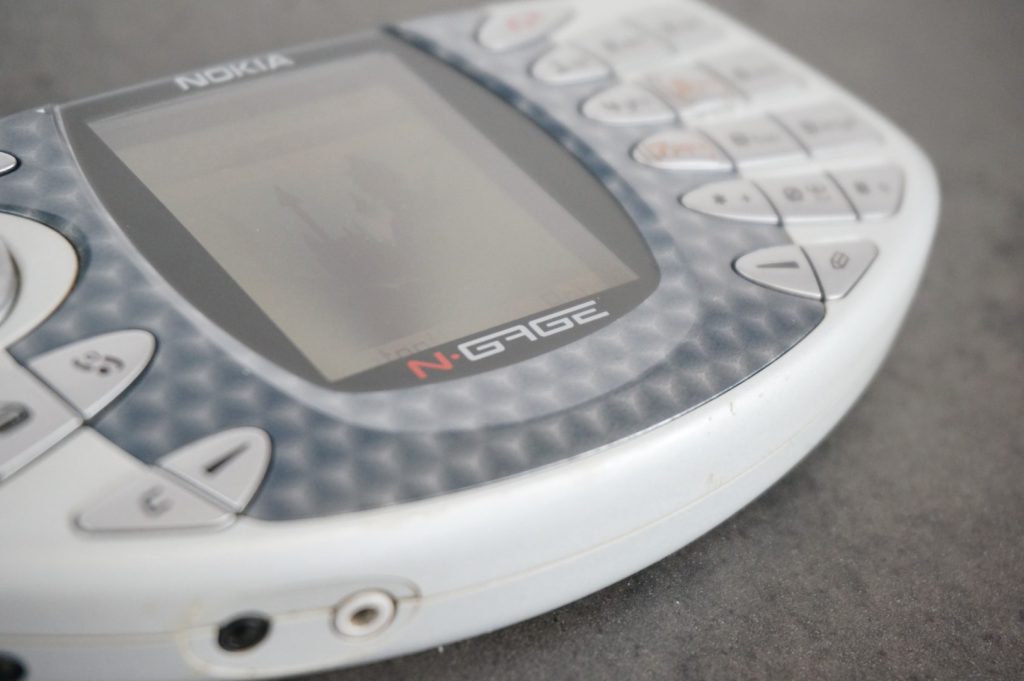 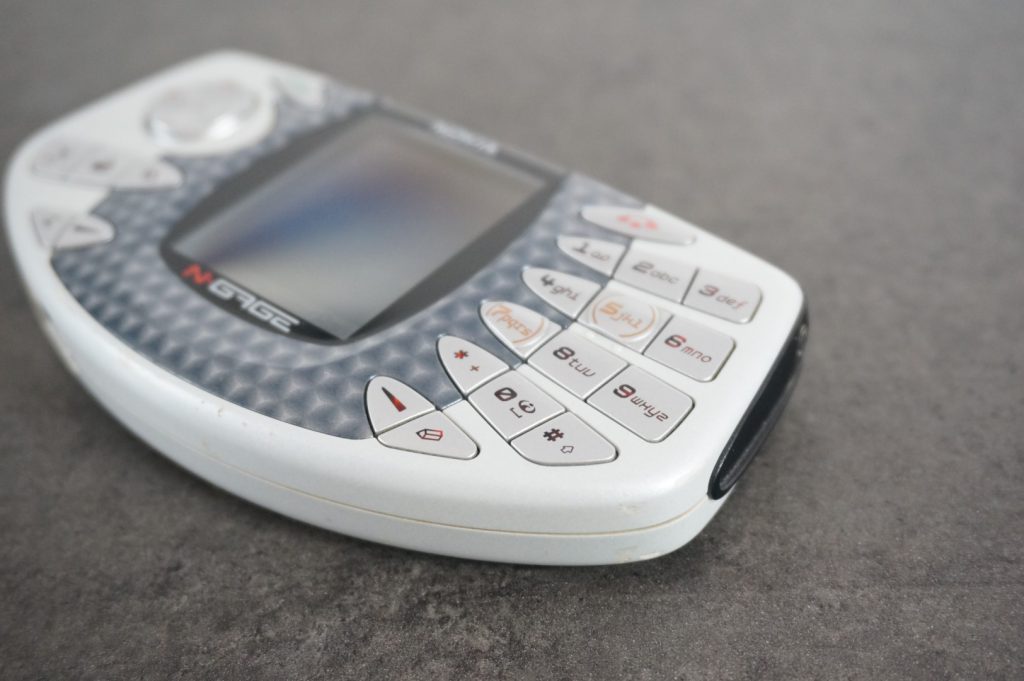 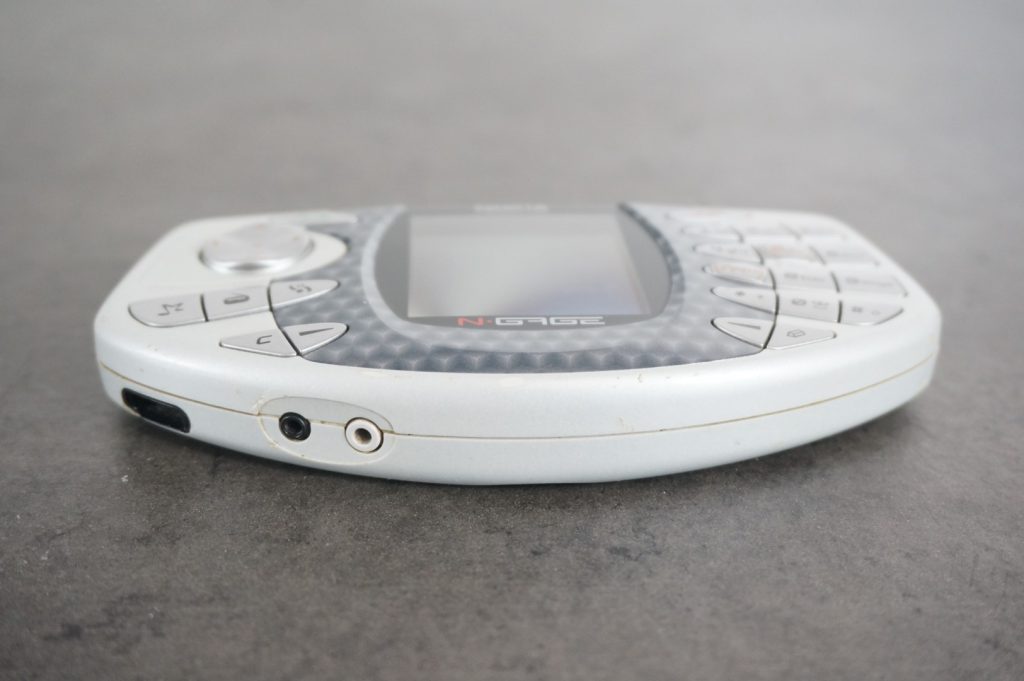 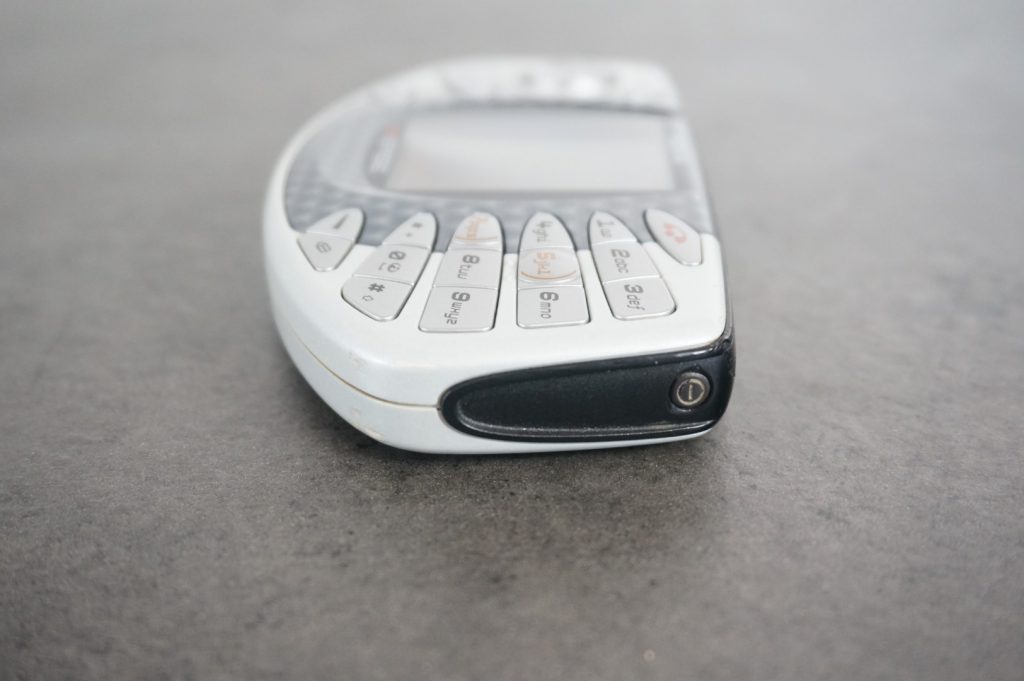 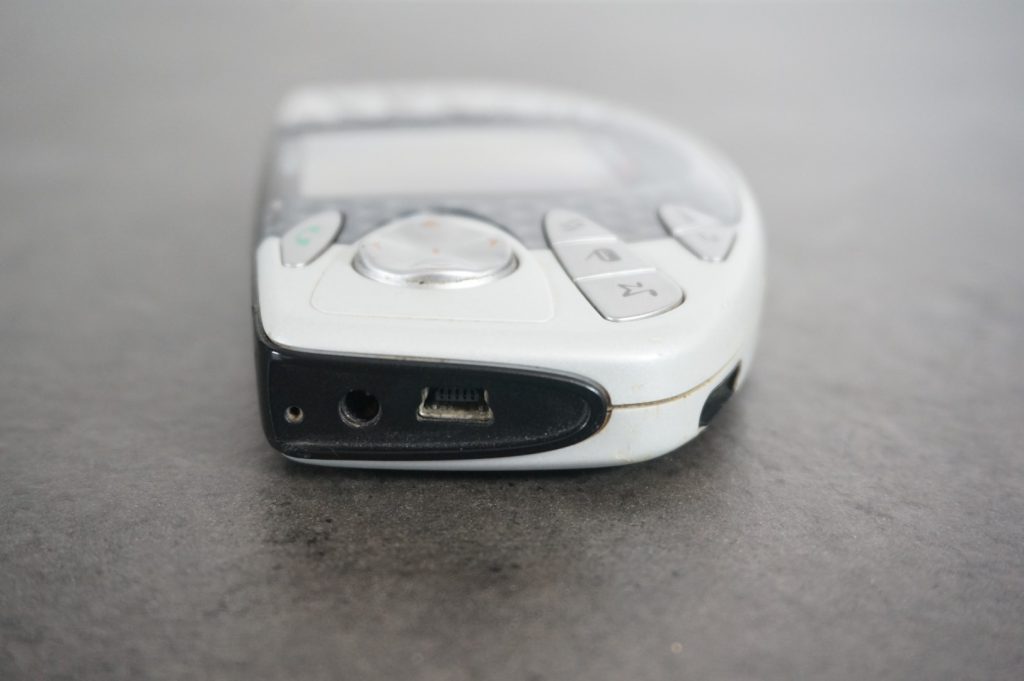 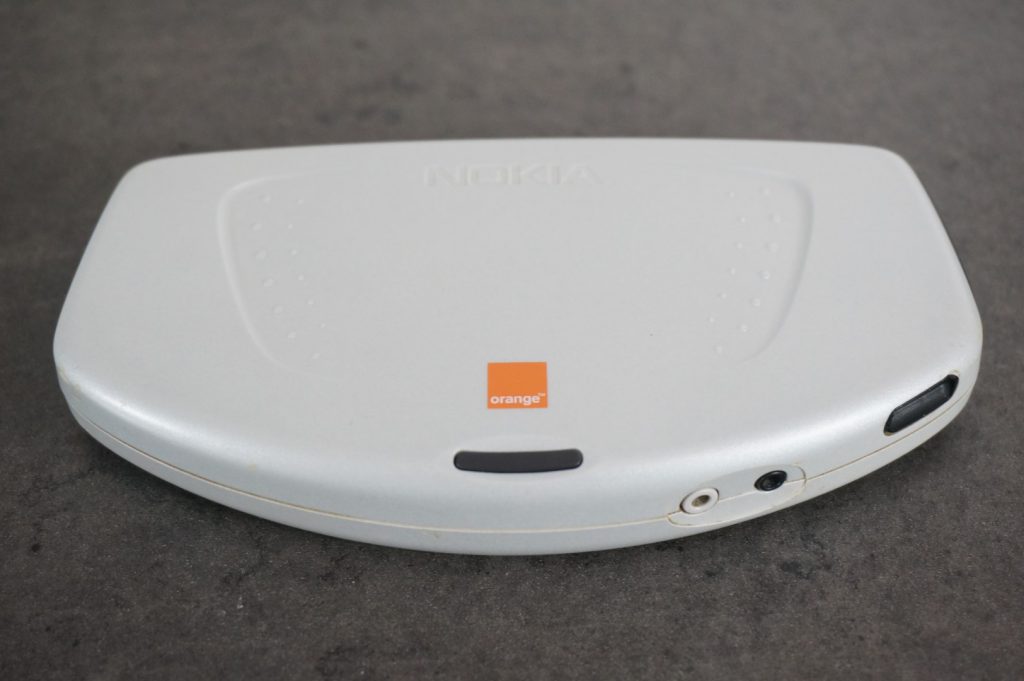 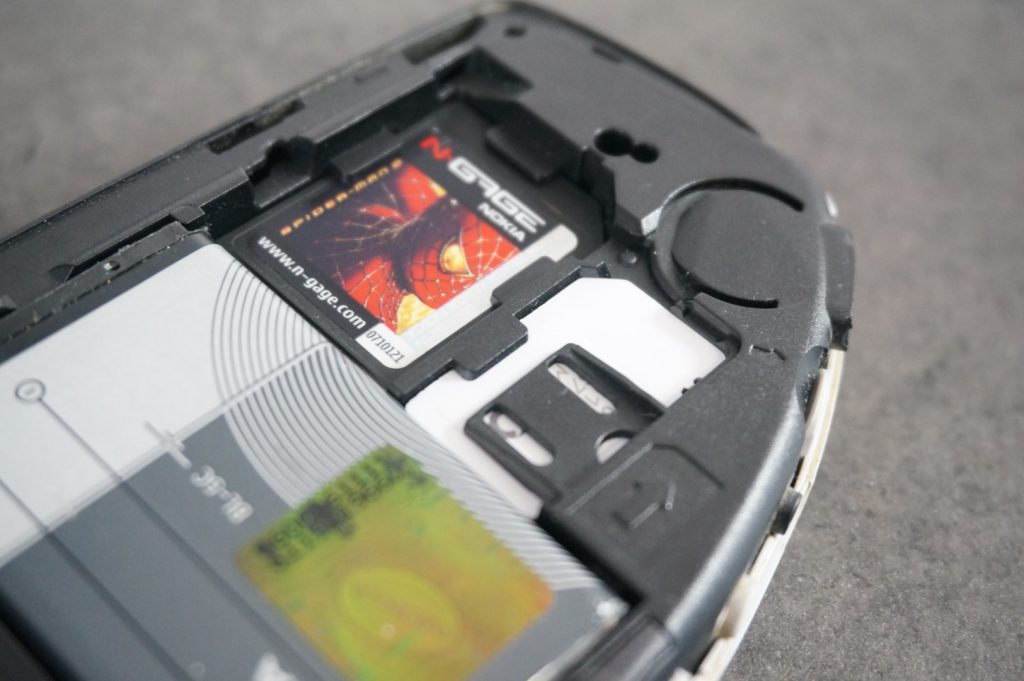 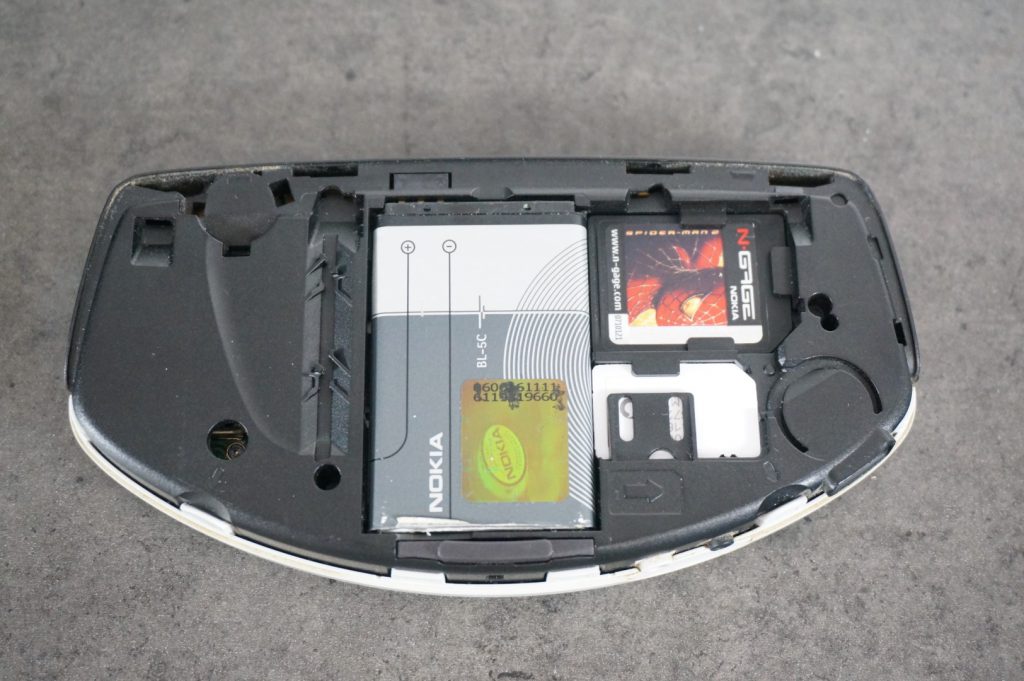 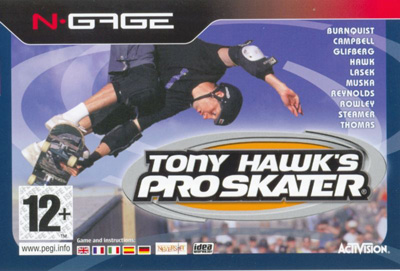 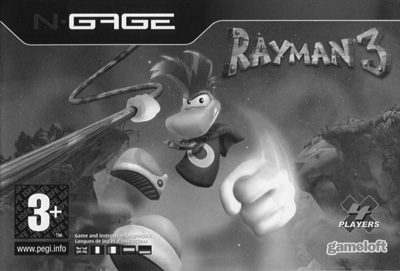 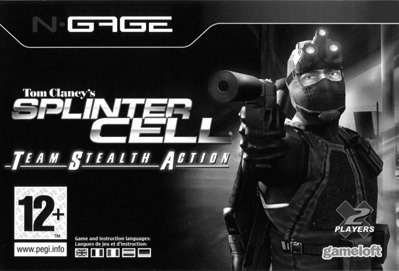 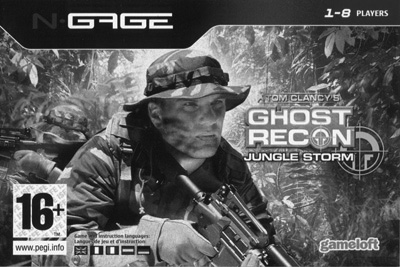 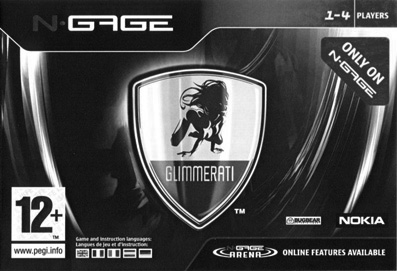 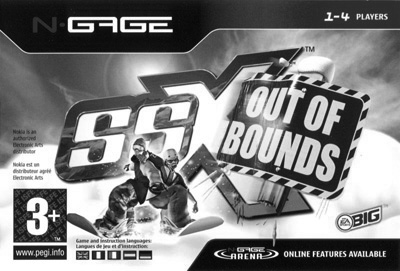 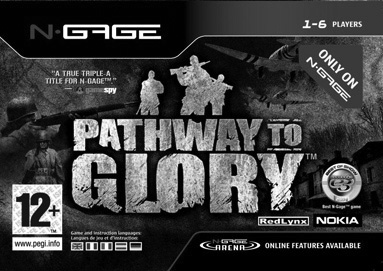 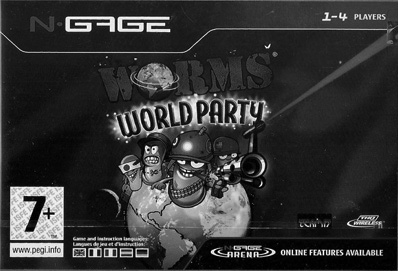 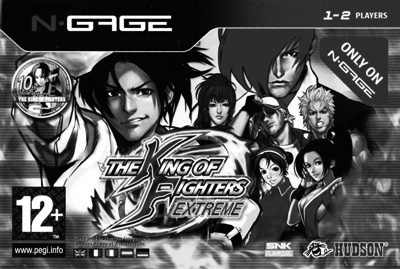 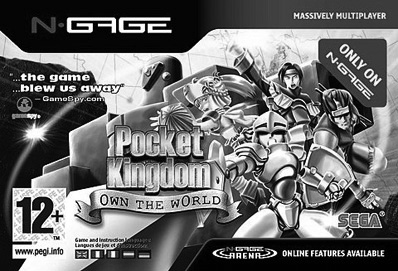