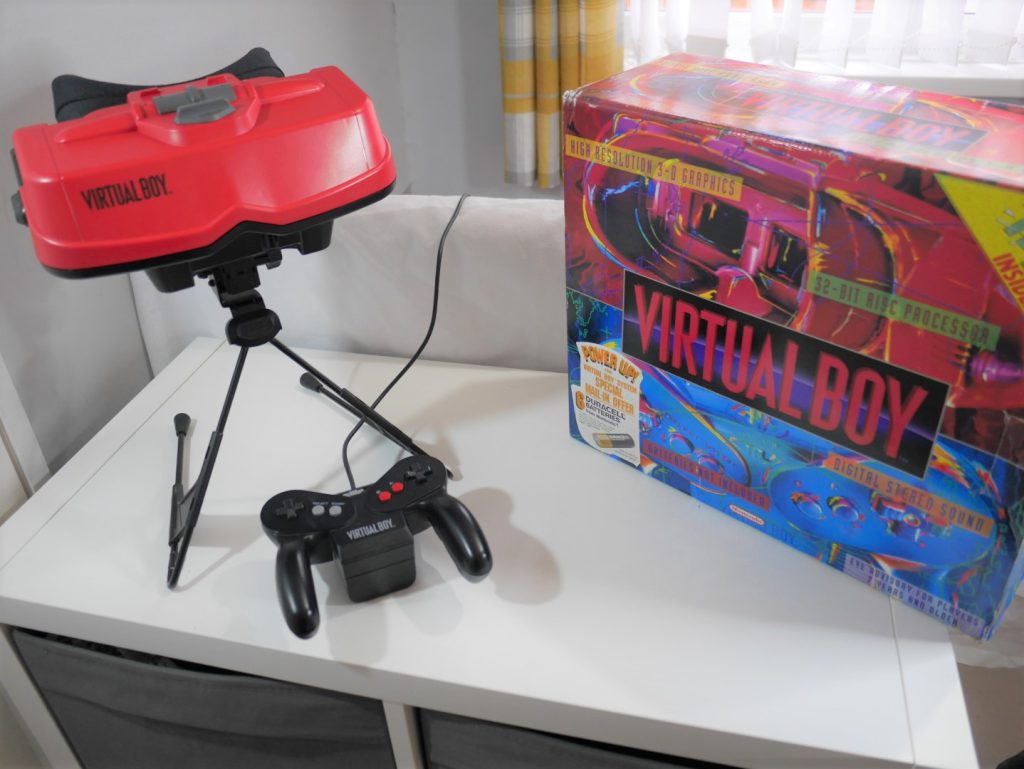 The Virtual Boy is a 32-bit tabletop portable video game console developed and manufactured by Nintendo. Released in 1995, it was marketed as the first console capable of displaying stereoscopic “3D” graphics, and pushed as a form of virtual reality.
Whereas most video games use monocular cues to achieve the illusion of three dimensions on a two-dimensional screen, the Virtual Boy uses a parallax effect to create the illusion of depth.
The 3D effects are a result of two displays, each one directed to an eye that are presented to the player through oscillating mirrors that cause the Virtual Boy to emit a murmur.
The 3D images produced are only hues of red and black instead of full colour graphics. Nintendo claimed that they had a full colour prototype, but the unit would be too expensive for consumers and production.
The Virtual Boy was pushed to market in an unfinished state in 1995 to focus on the Nintendo 64.

The player uses the console like a head-mounted display, placing the head against the eyepiece to see the red monochrome display.
The dual screen design allowed the person viewing the Virtual Boy to see two different images at the same time, which created the illusion of 3D using 2D images, while a slider allowed gamers to adjust the screens to better match their eye distance and optimize the experience.
The system ran off of six AA batteries using a Battery Pak. The battery life was not strong, only lasting about four total hours of gameplay.

The Virtual Boy’s heavy emphasis on three-dimensional movement requires the controller to operate along a Z-axis. Its controller is an attempt to implement dual digital D-pads to control elements in the 3D environment. The controller is shaped like an “M”, like a Nintendo 64 controller.
In more traditional 2-dimensional games, the two directional pads are interchangeable. For others with a more 3D environment, like Red Alarm, 3D Tetris, or Teleroboxer, each pad controls a different feature. The symmetry of the controller also allows left-handed gamers to reverse the controls.
Aside from the D-Pads, there are four buttons. On the left are the START and SELECT buttons. On the right are the A and B buttons. The player holds onto either side of the controller which has a unique extendable power supply that slides onto the back, housing the system’s six AA batteries. The batteries can be substituted with a wall adapter, via a “slide-on” attachment for constant power.

The Virtual Boy was panned by critics and was a commercial failure. Its failure has been attributed to its high price, monochrome display, unimpressive stereoscopic effect, lack of true portability, and health concerns.
The 3D effect can cause trauma in the ocular area (in fact, Nintendo urged parents not to let children under the age of seven to play the system since it had the potential to damage their eyes). Knowing this, Nintendo inserted an option within each Virtual Boy game released that pauses the game every fifteen or thirty minutes.

Sales failed to meet targets, and Nintendo ceased distribution and game development in 1996, having released only 22 games for the system. 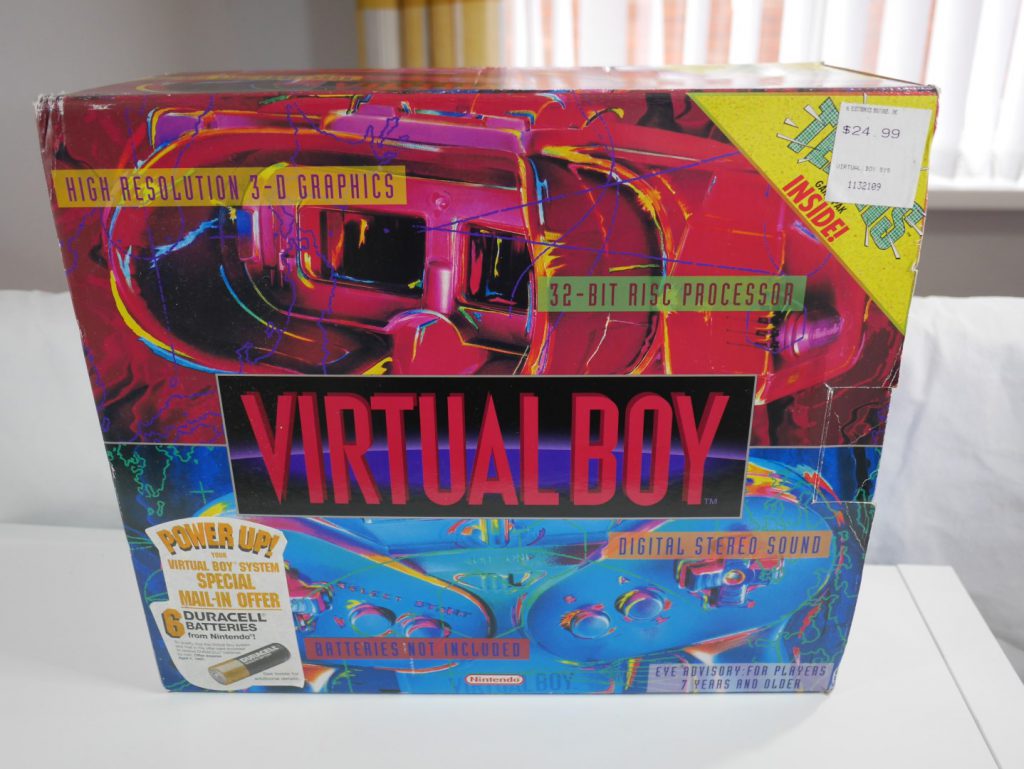 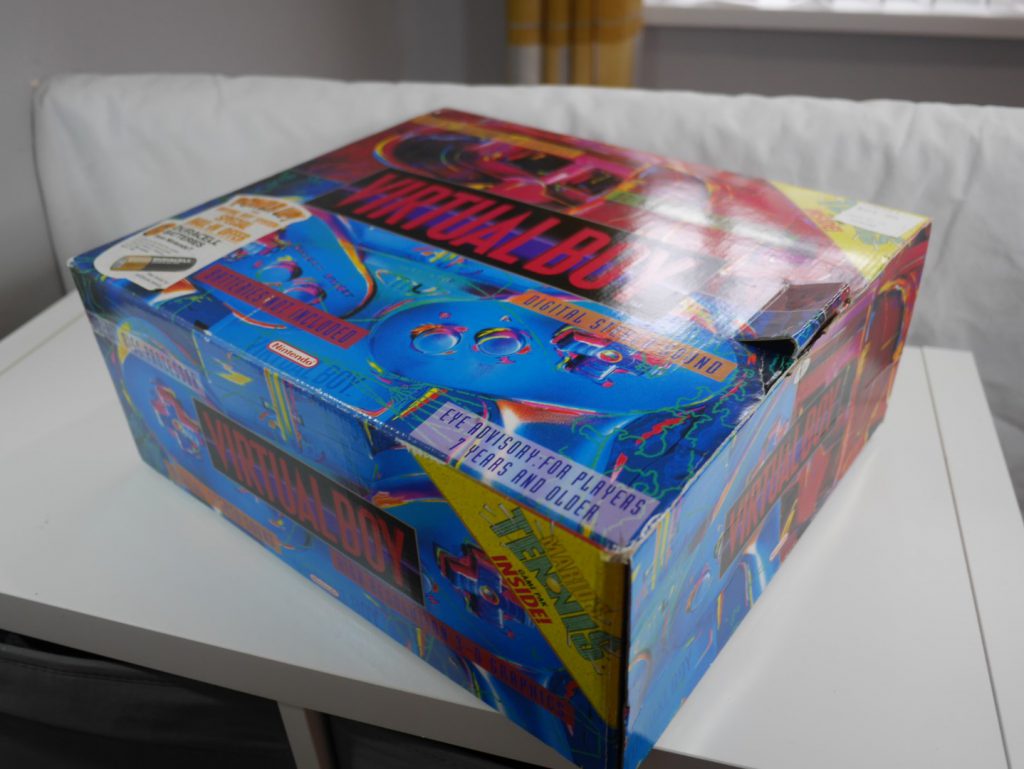 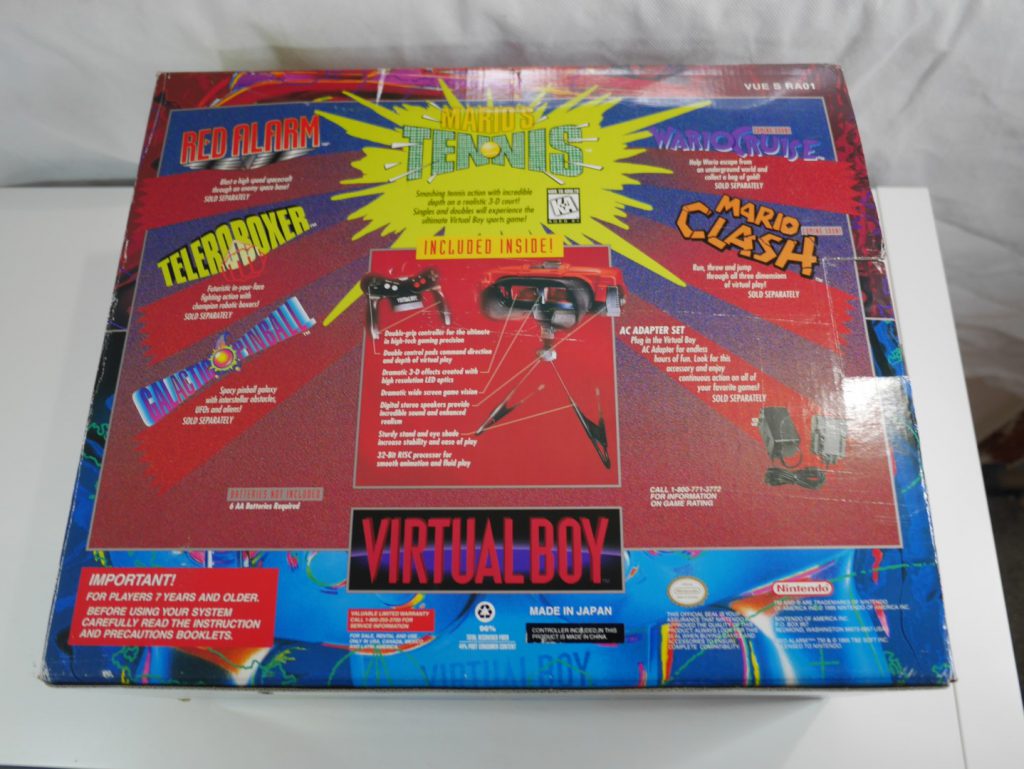 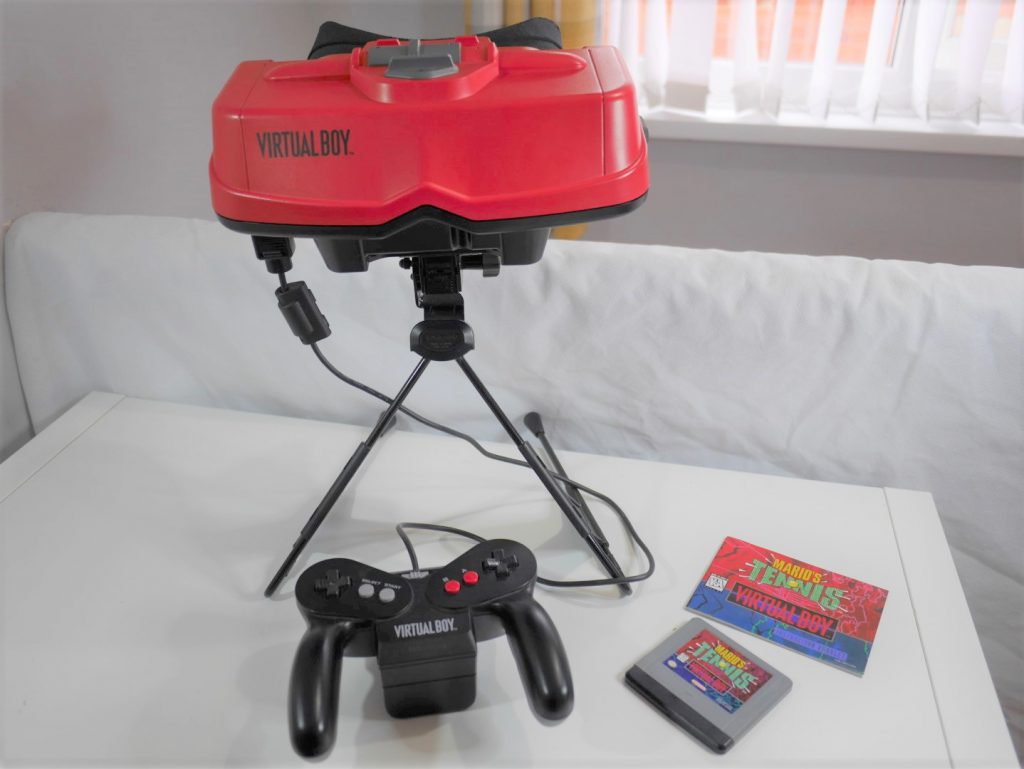 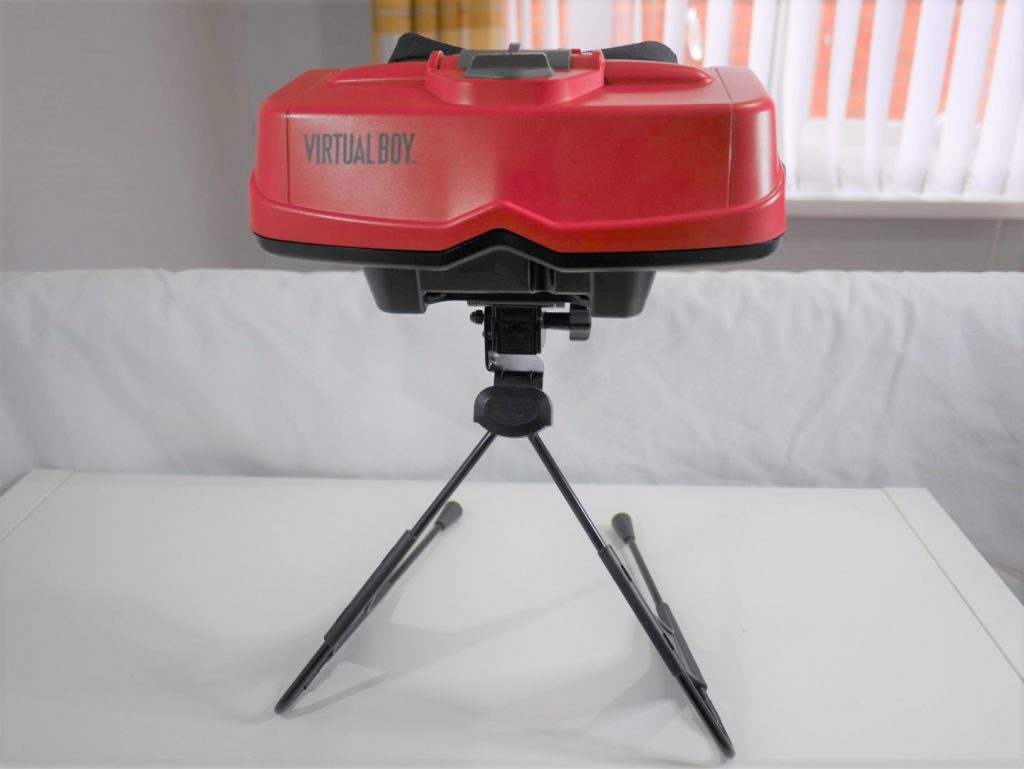 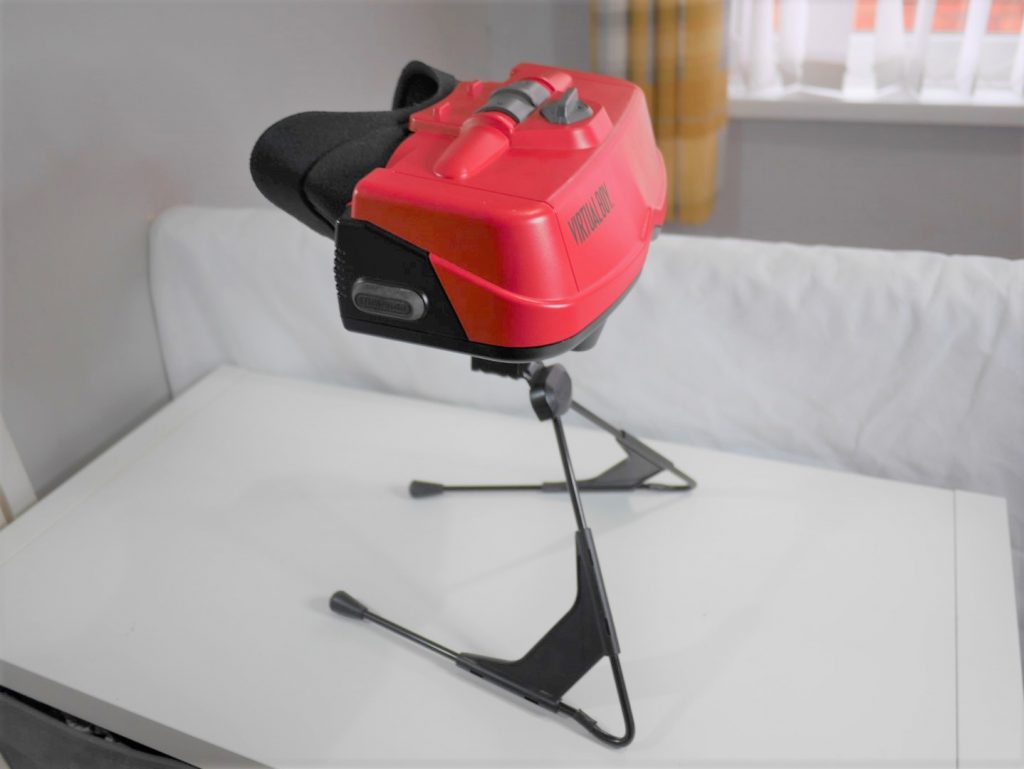 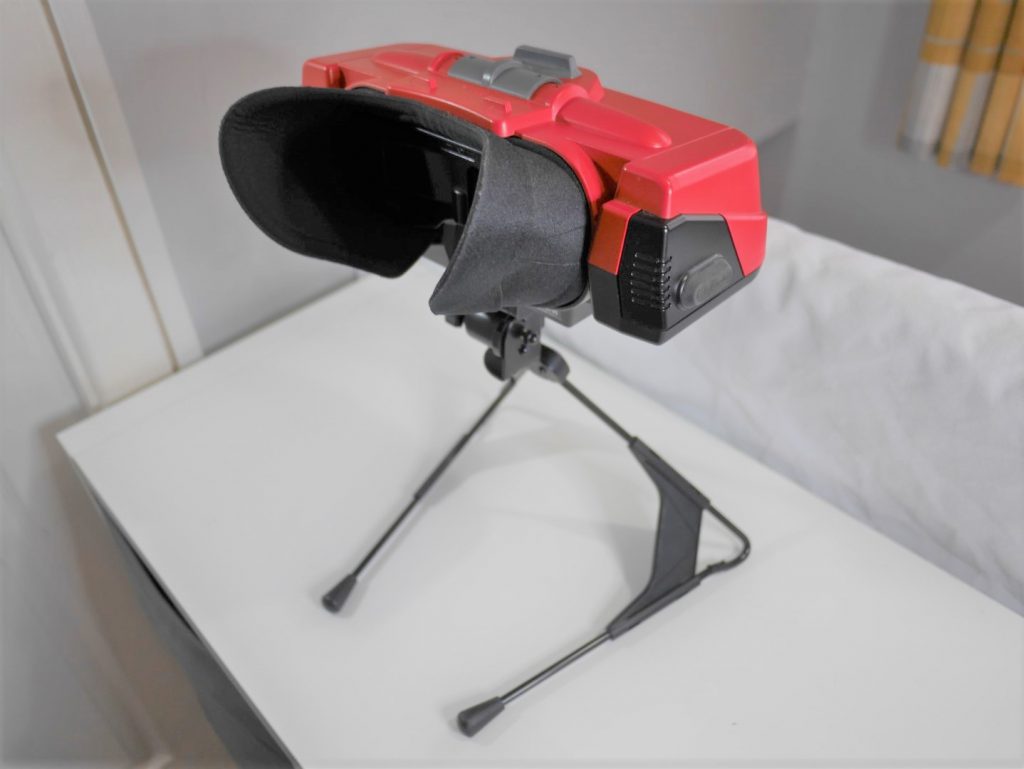 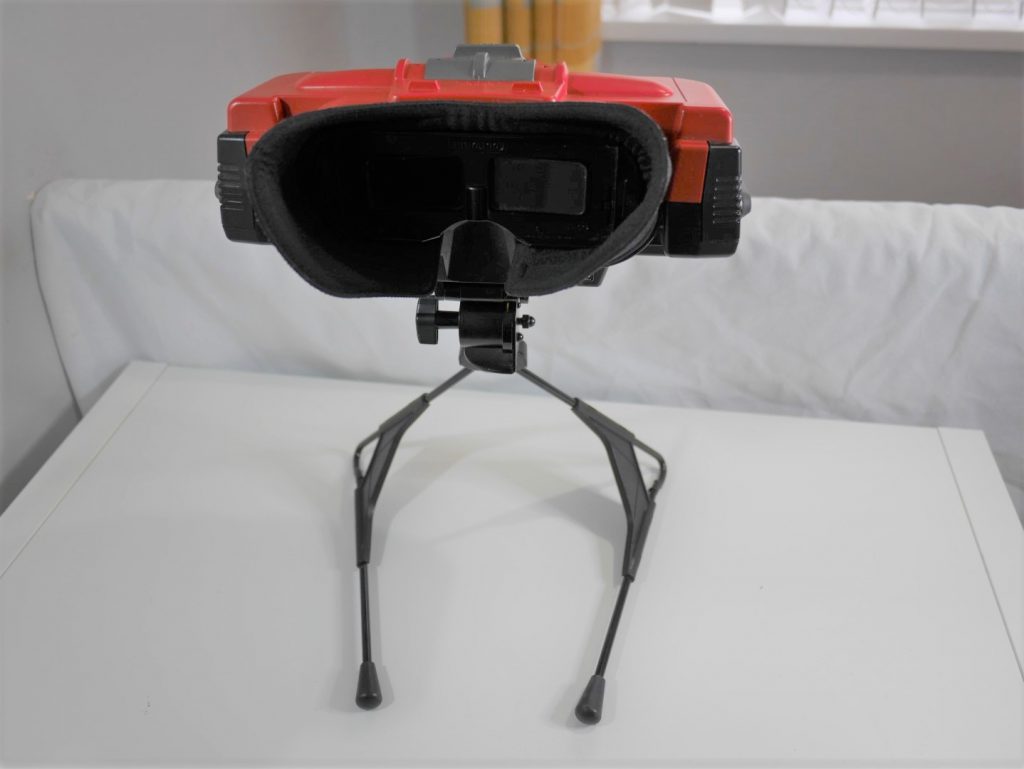 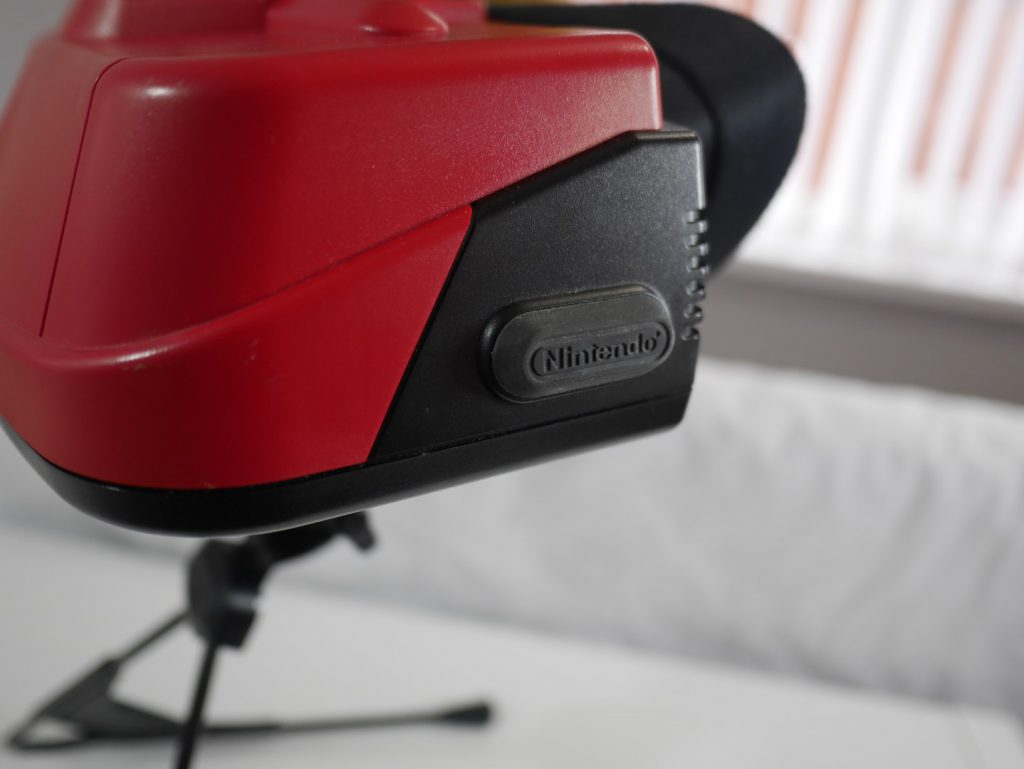 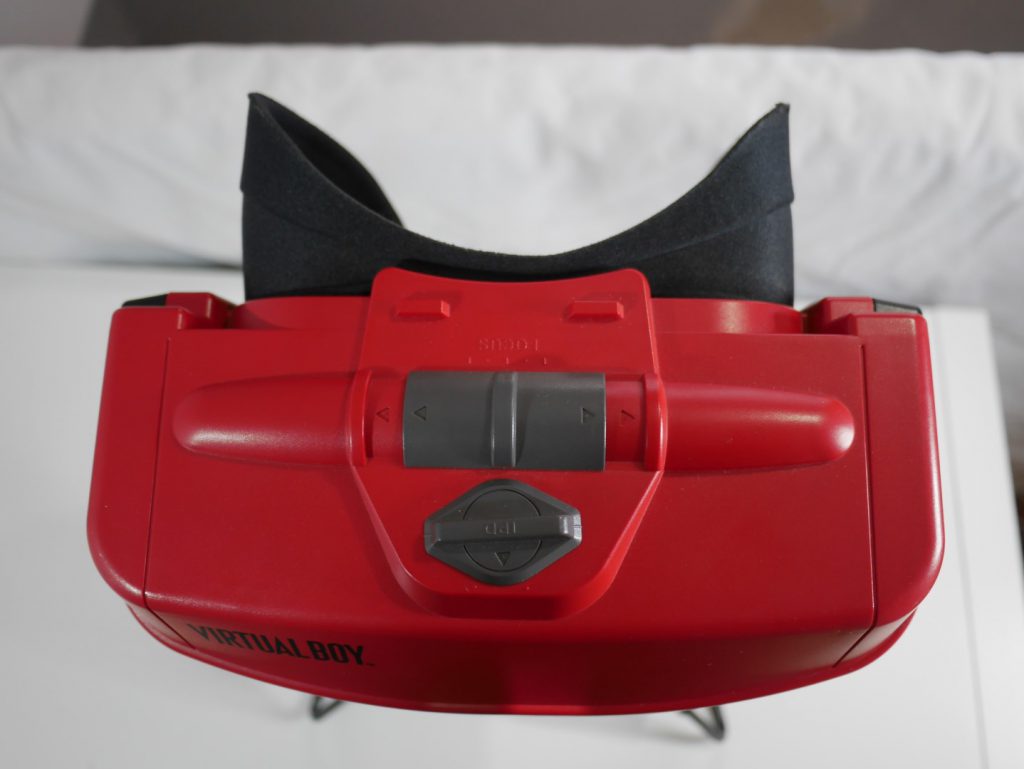 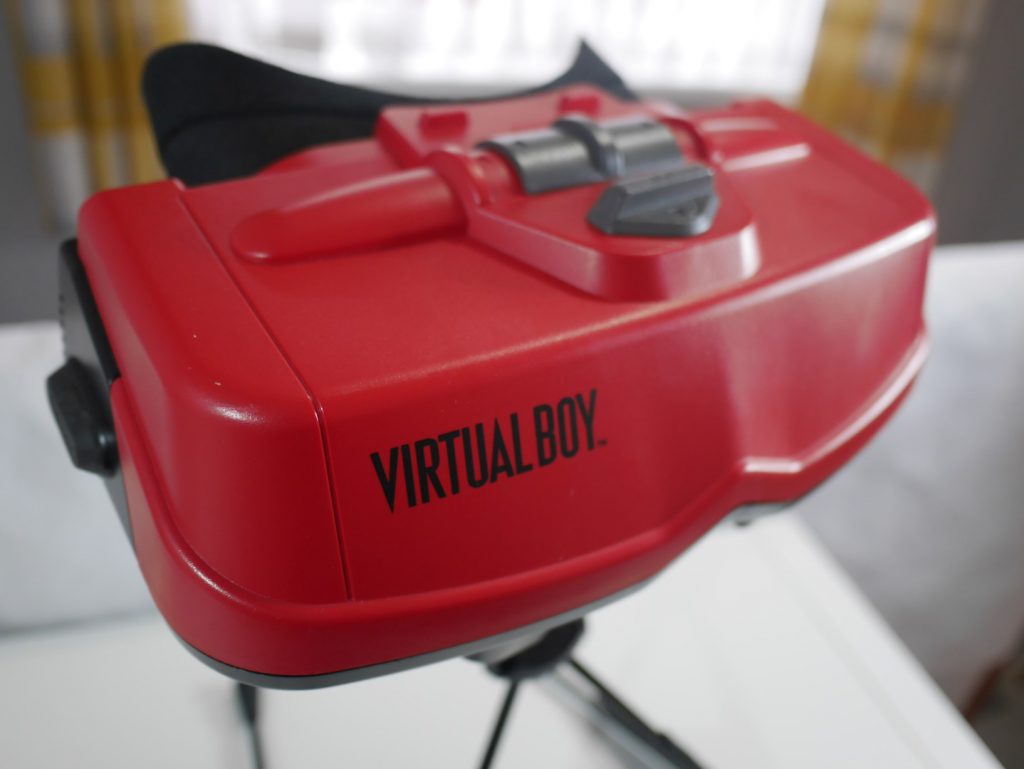 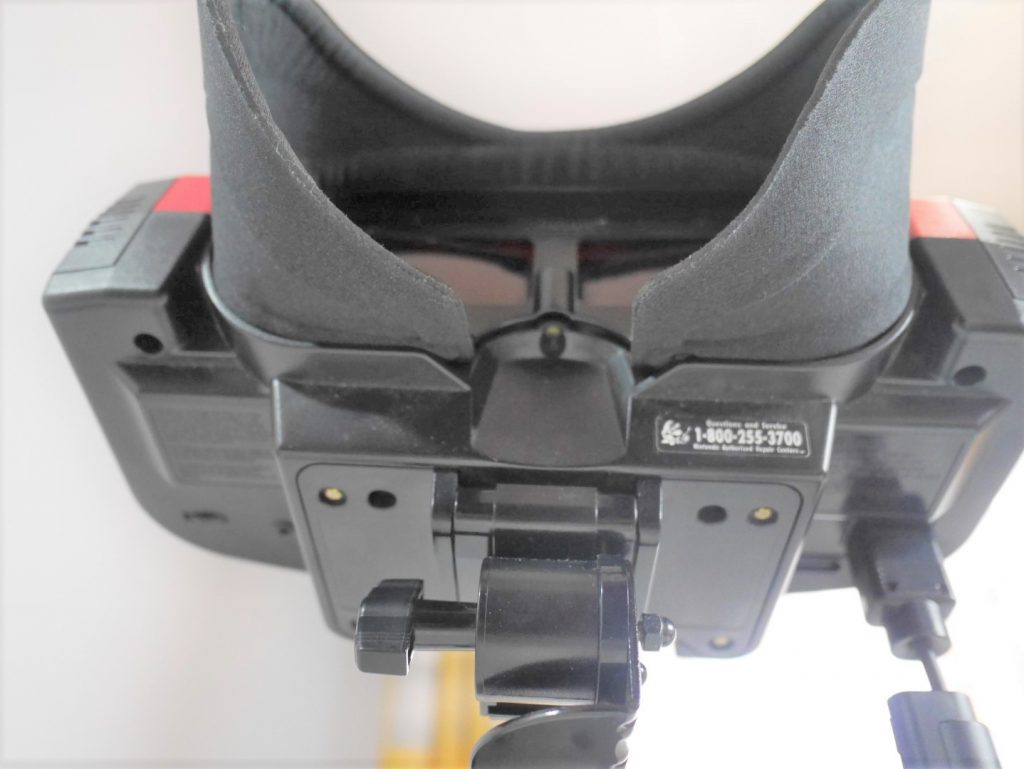 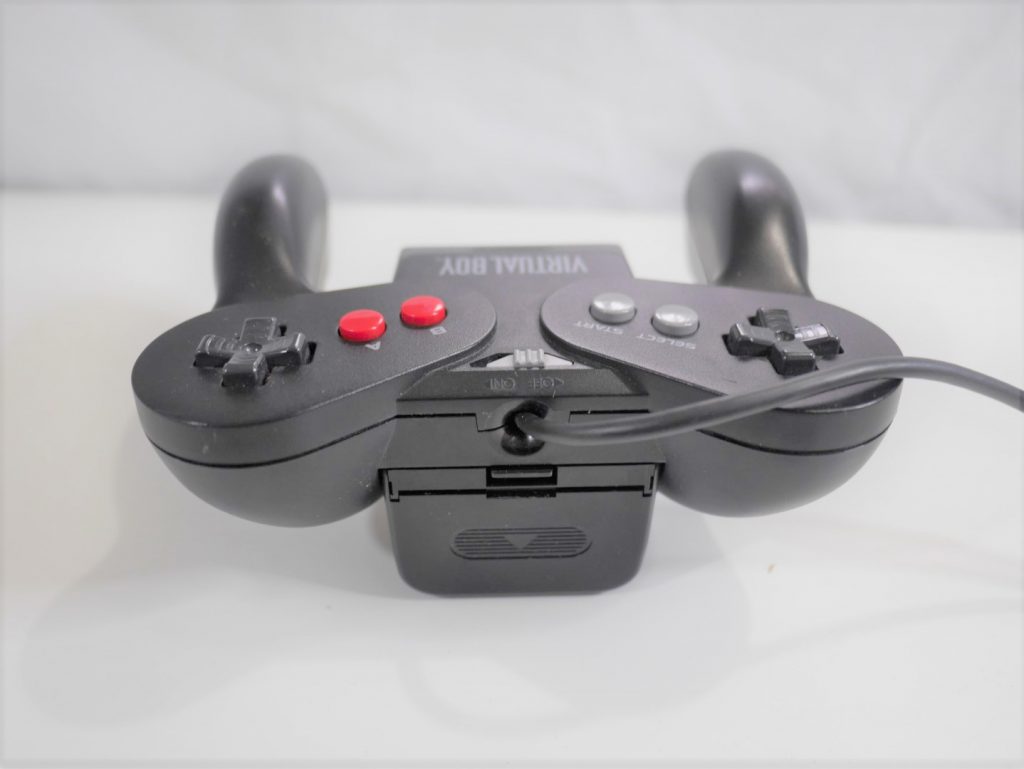 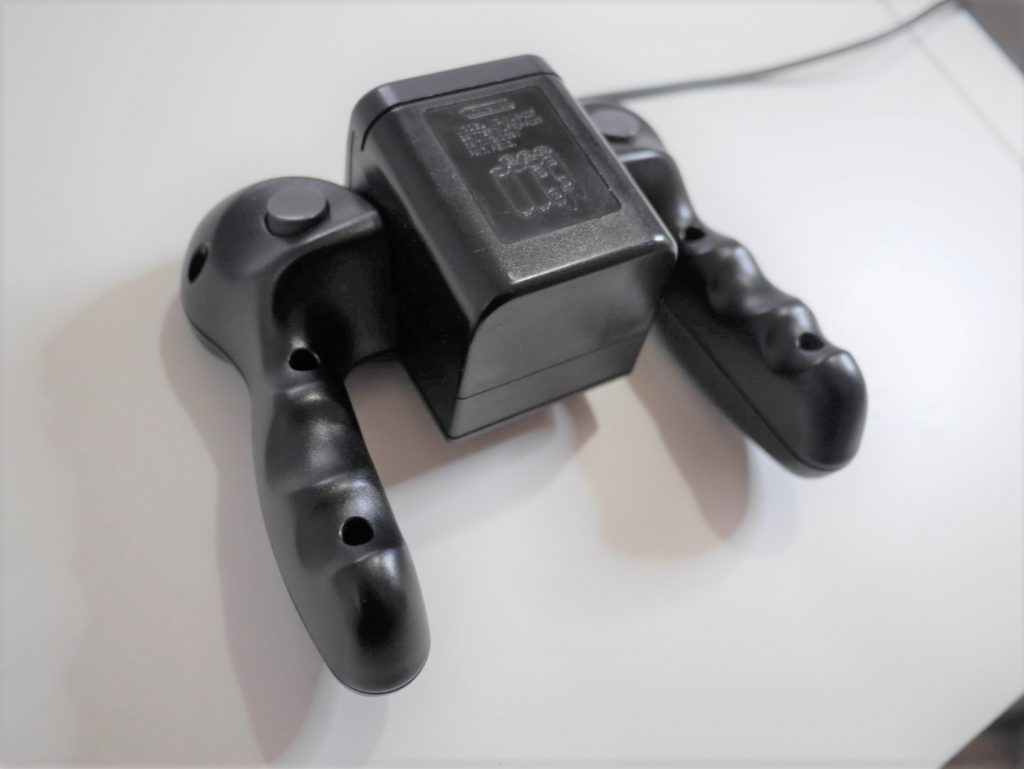 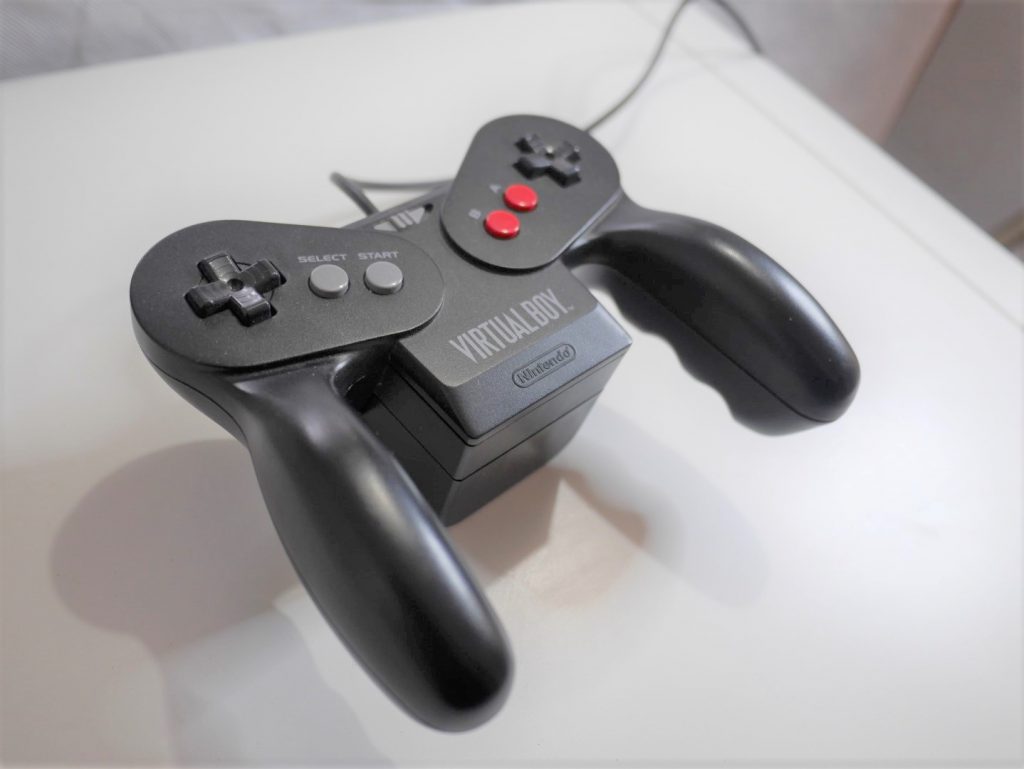 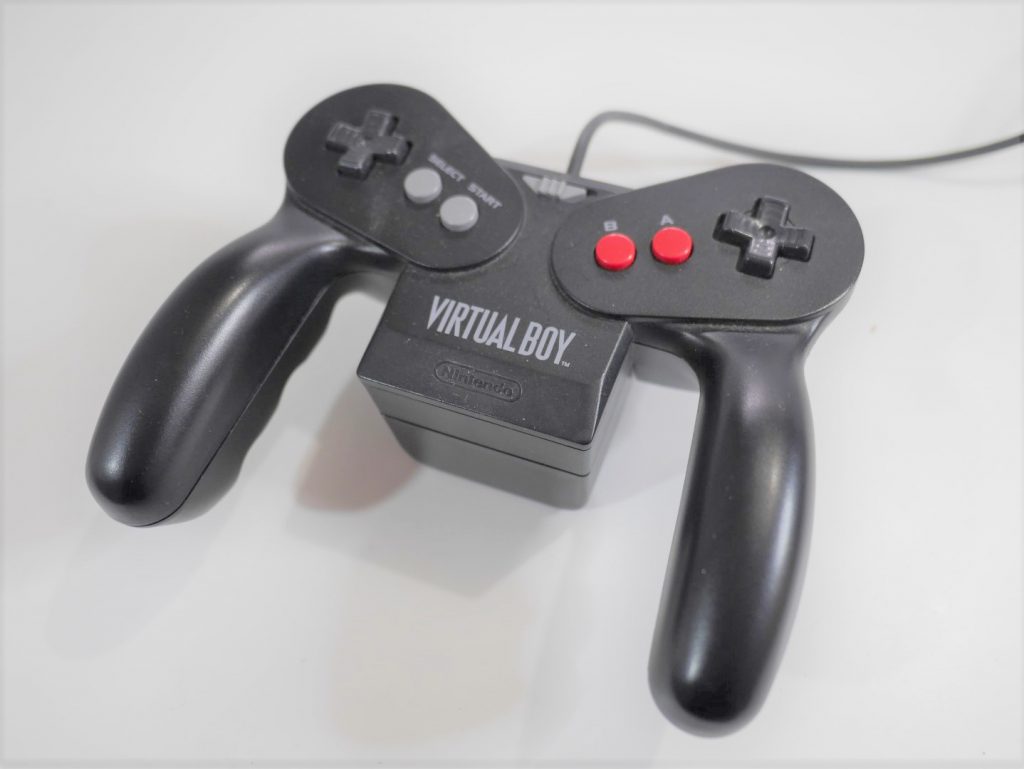 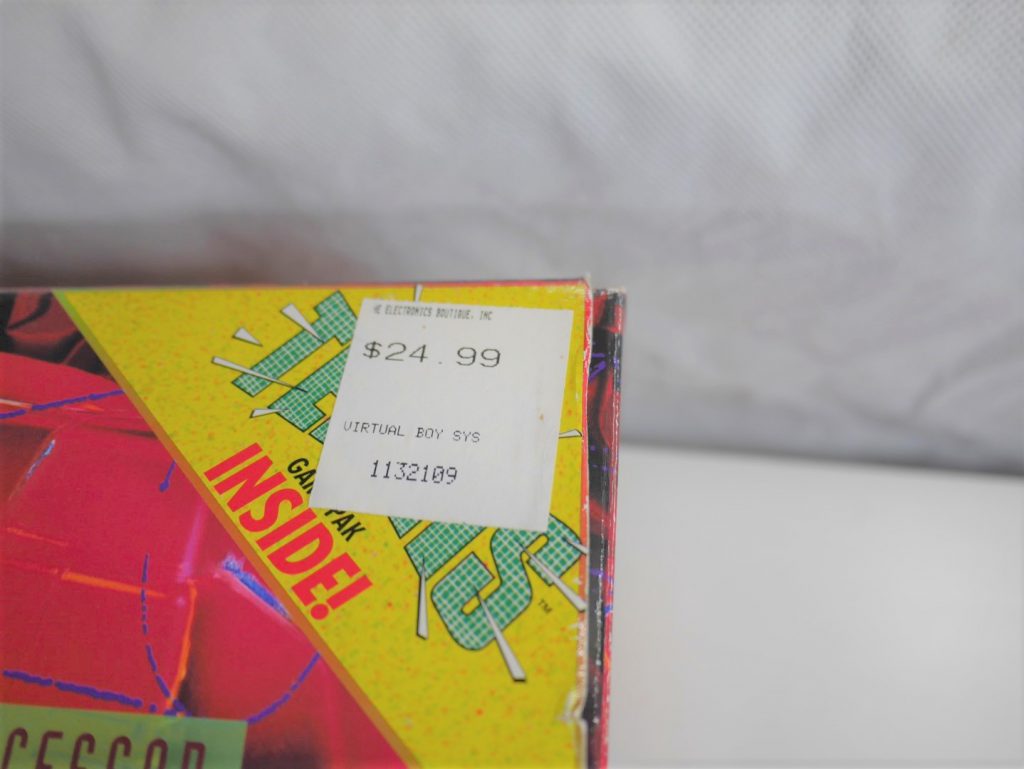 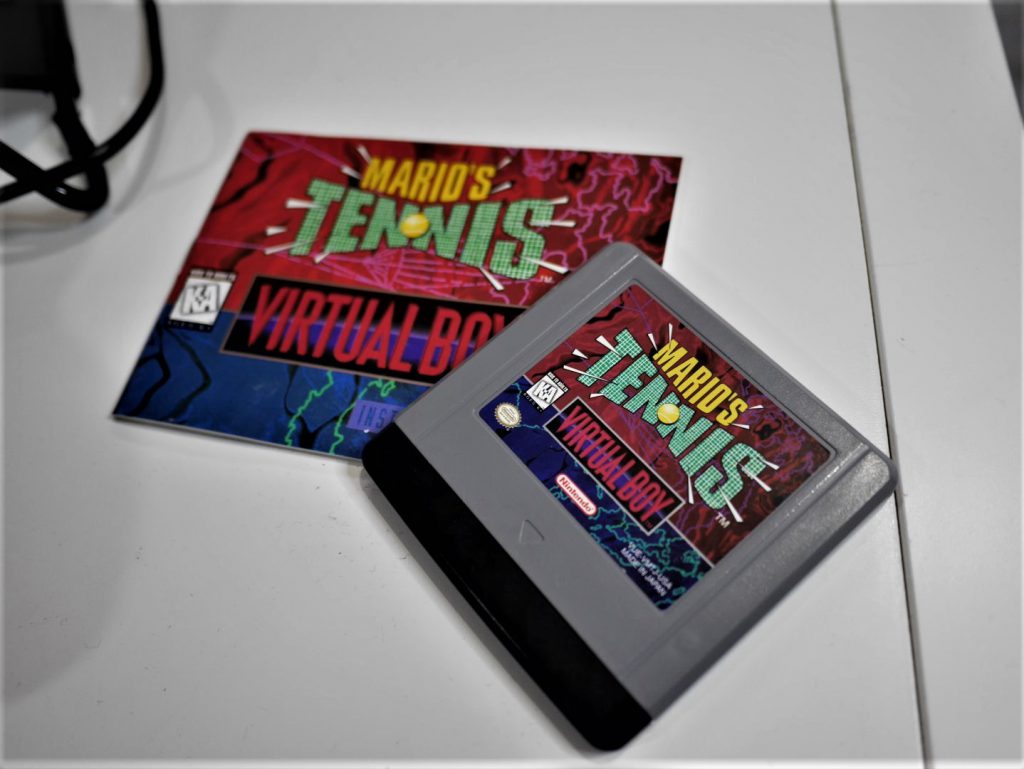 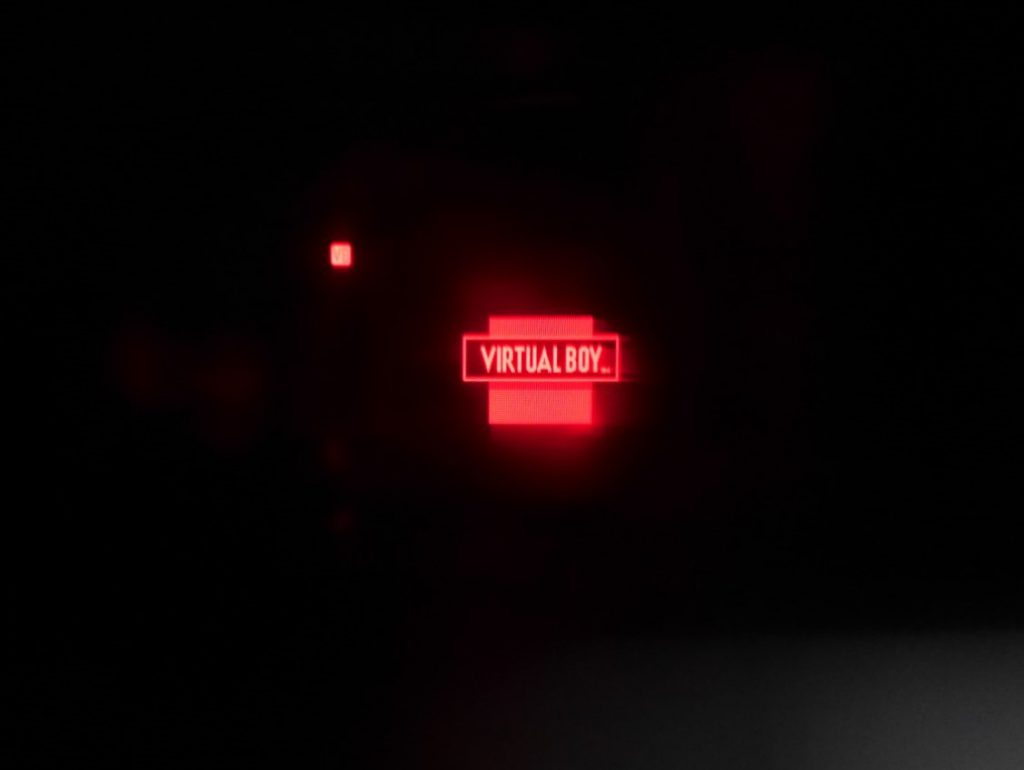 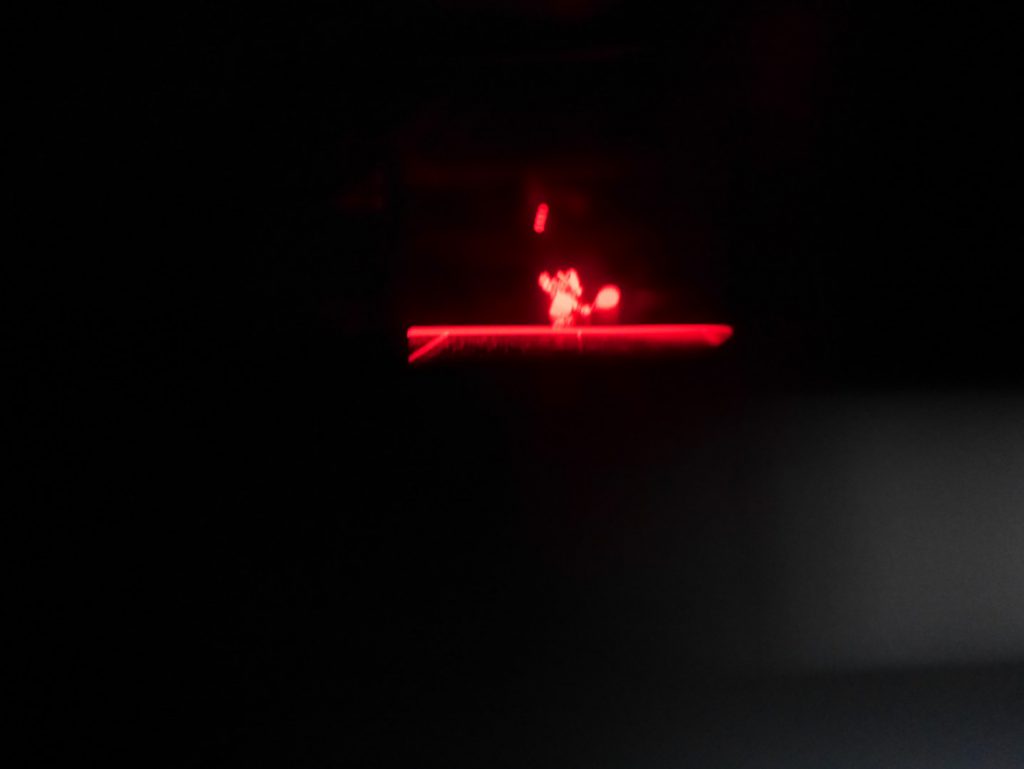 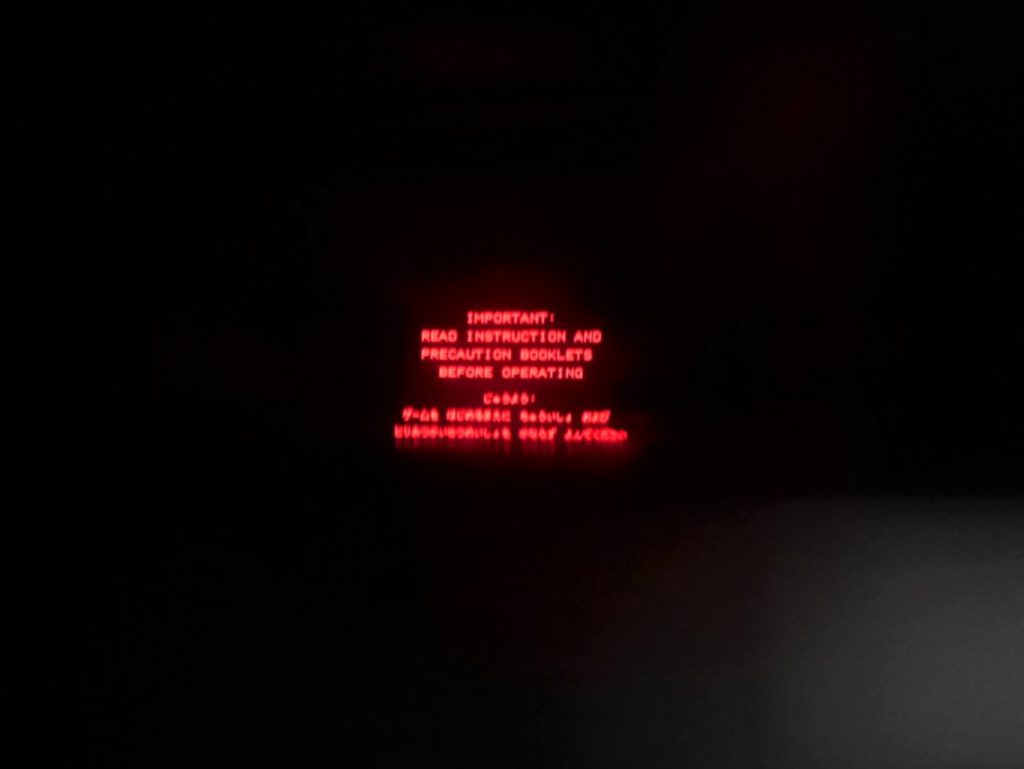 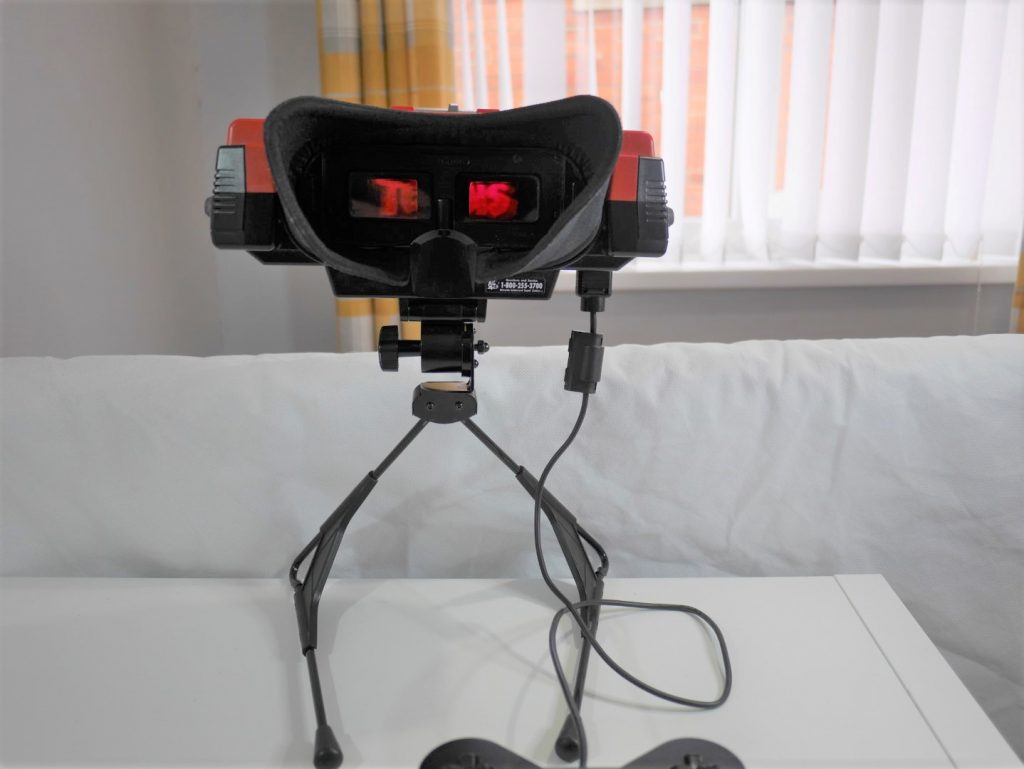 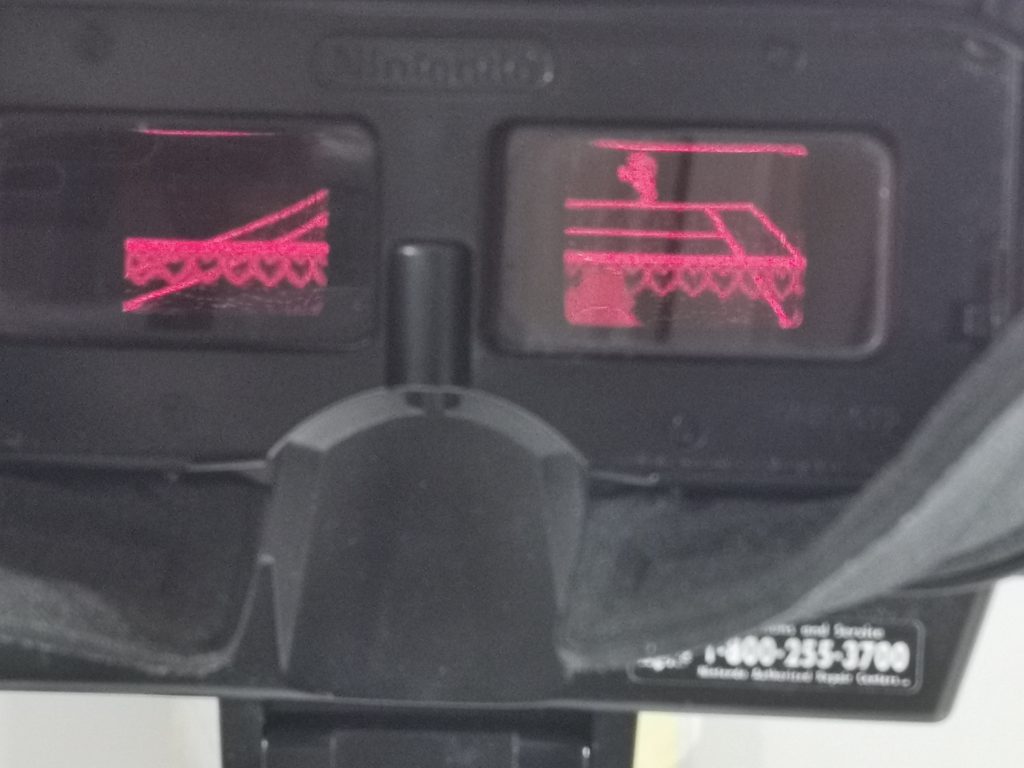