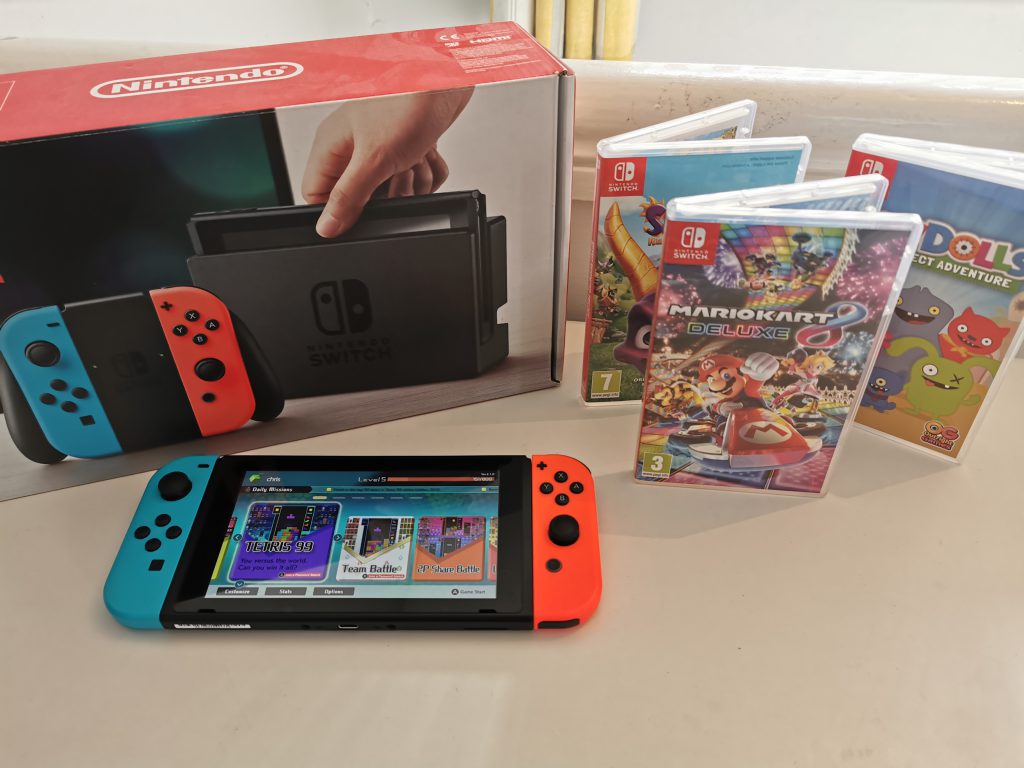 The Nintendo Switch was released in 2017 during the 8th generation of games consoles and is a hybrid handheld / full fledged home console.

The Switch is aimed at a wide demographic of video game players through multiple modes of use. There are three gameplay modes that can be used with the Switch; “TV Mode” with the Console slid into the Dock to support play on a television, “Tabletop Mode” with the Console placed on a table or other flat surface using its kickstand for shared gaming away from a dedicated screen, or in “Handheld Mode” as a standard portable tablet device. The Switch features a novel idea with its controller configuration, the 2 “joycons” on either side of the consoles are attached to the Switch console via side rails using a locking mechanism, however these can be detached and used separately for 2 player games, or they can be attached to a grip that emulates a classic gamepad form factor.

within a year of it’s release, the Switch had already outsold the lifetime sales of it’s previous console the Wii U. 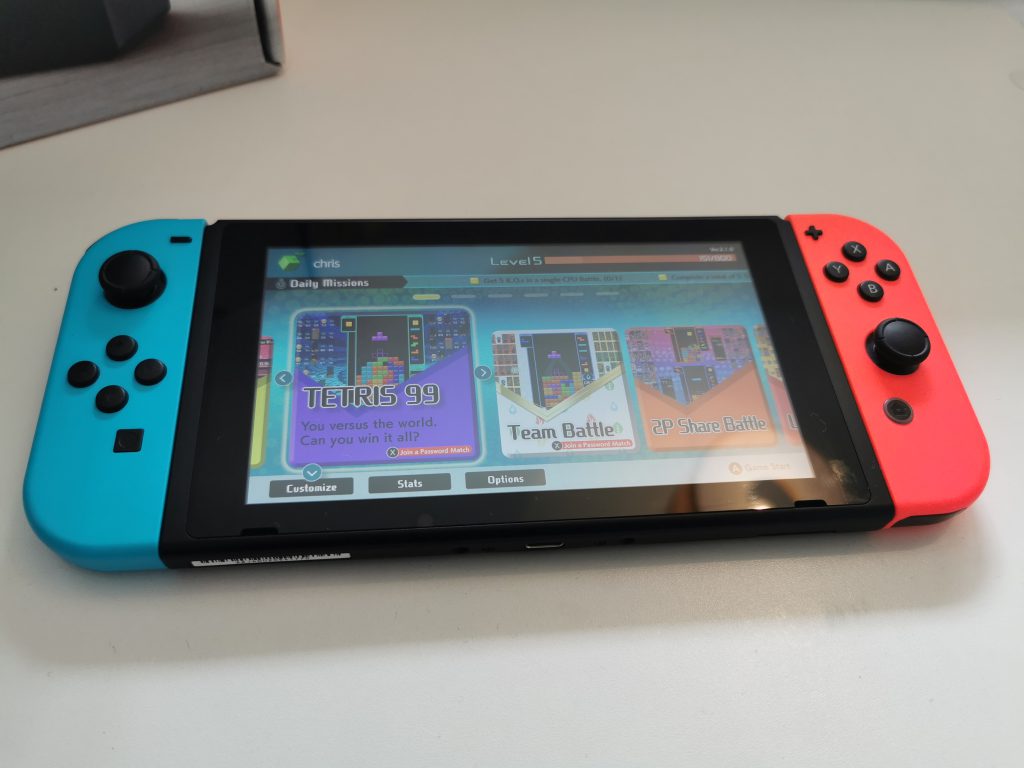 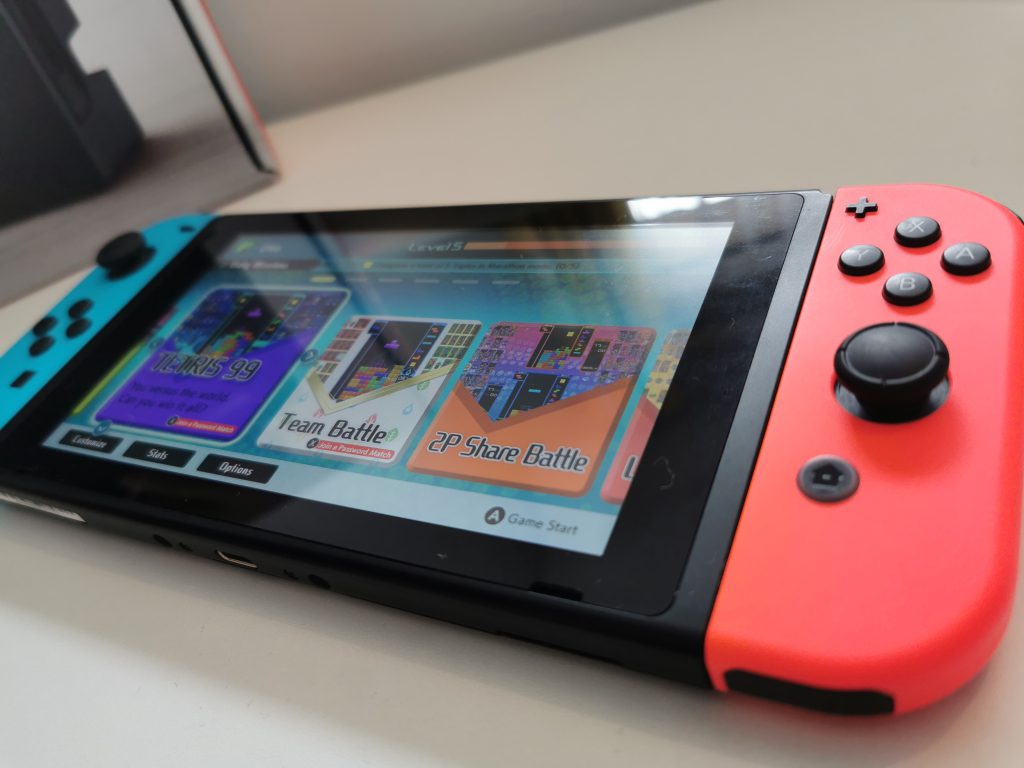 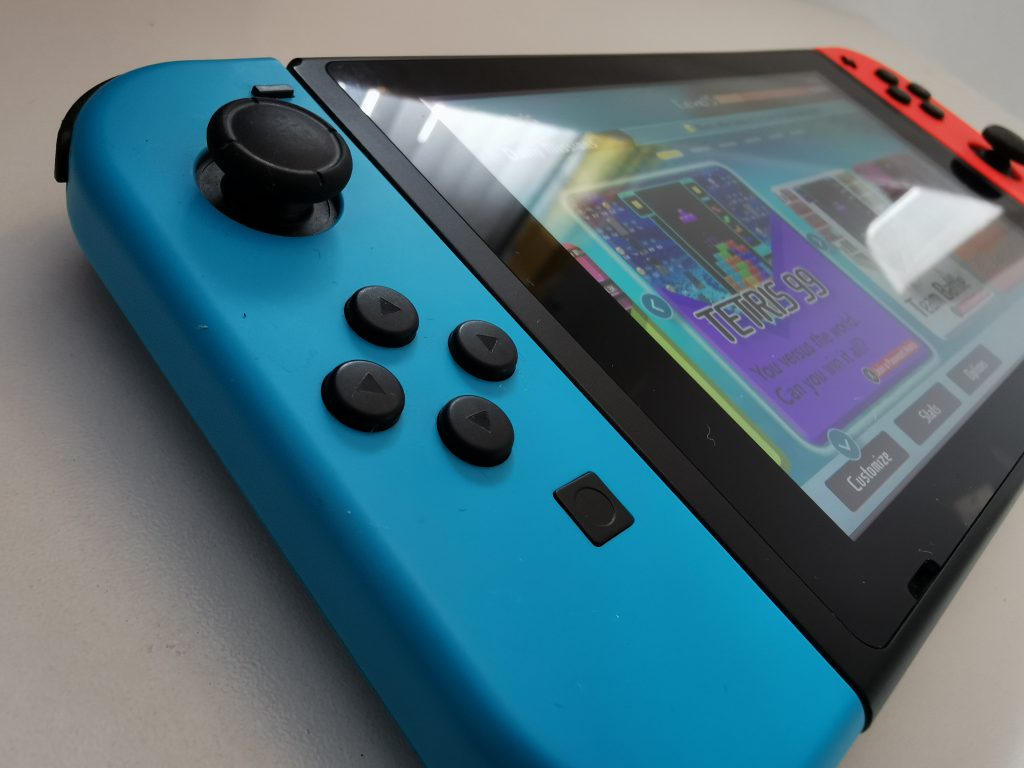 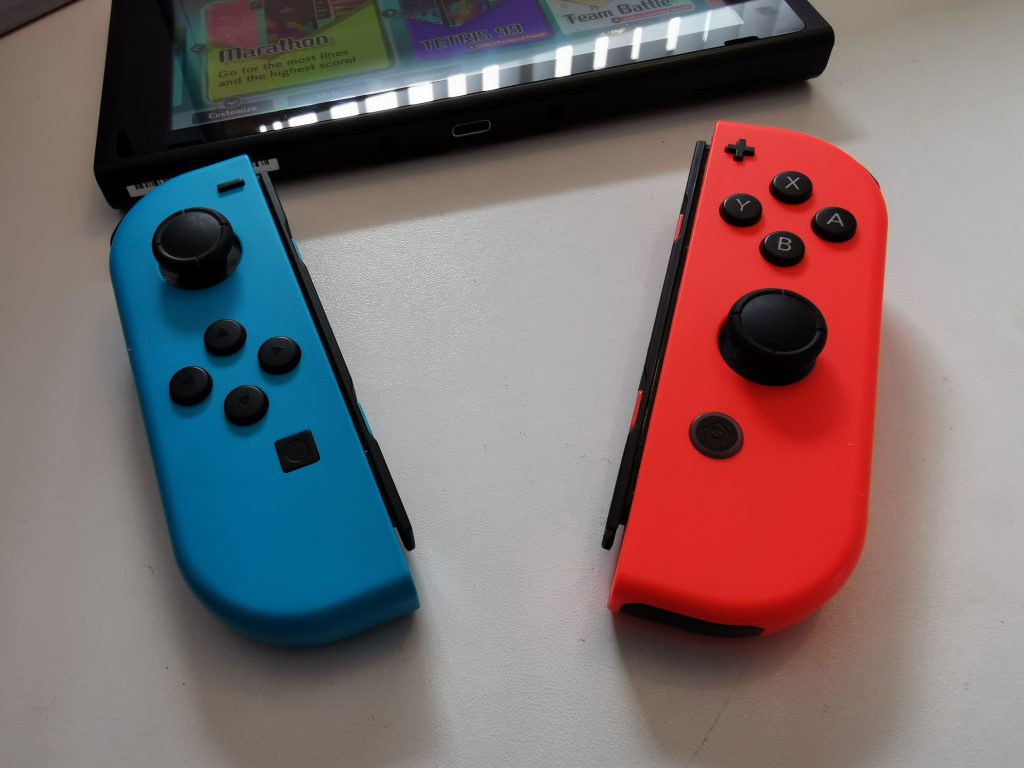 At the writing of this I have had my Switch for around a year. I haven’t played it a lot recently but when I first acquired it, I played it a lot. The actual design of the Switch is really nothing to write home about. It is essentially a black slab with 2 coloured controllers. For me personally it is slightly too large to play for a long time in handheld mode. The controllers themselves feel great and responsive whether attached to the console or slotted in its grip. There is also a kickstand on the back of the console, but it’s useless. It is made from a very thin piece of plastic and when stood up, any press on the screen could knock it over.

With my day job I see many Switches suffering from joycon drift, which is a problem that causes phantom movements with the joycons where they seemingly move on their own. This is such a large and widespread problem that Nintendo themselves have acknowledged it. Seeing this problem so much has made me scared to play the Switch too much because replacement joycons aren’t cheap to replace. 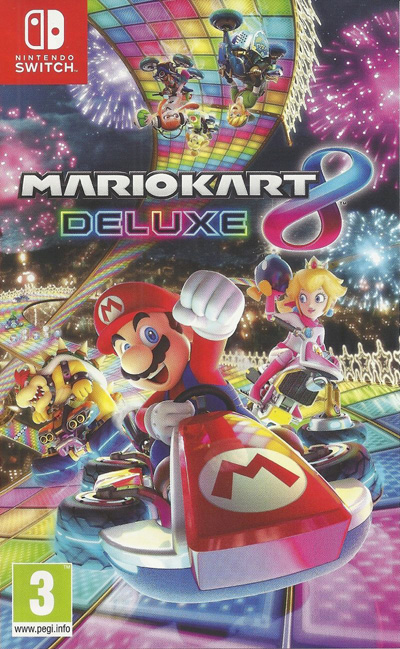 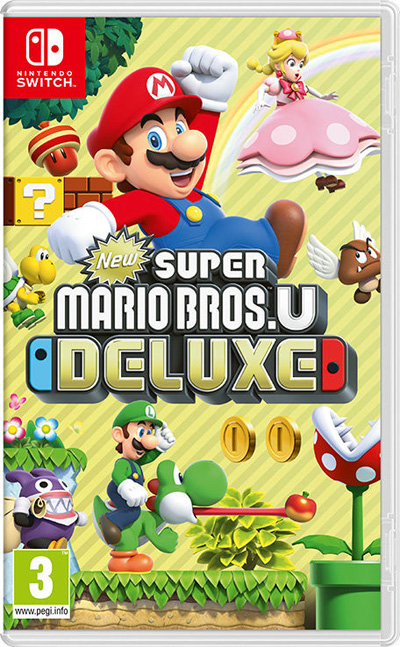 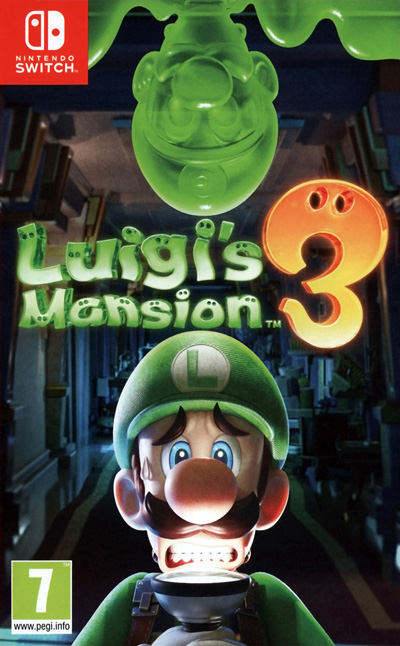 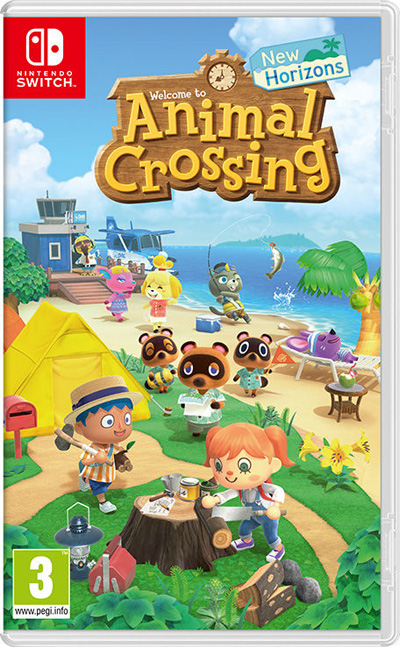 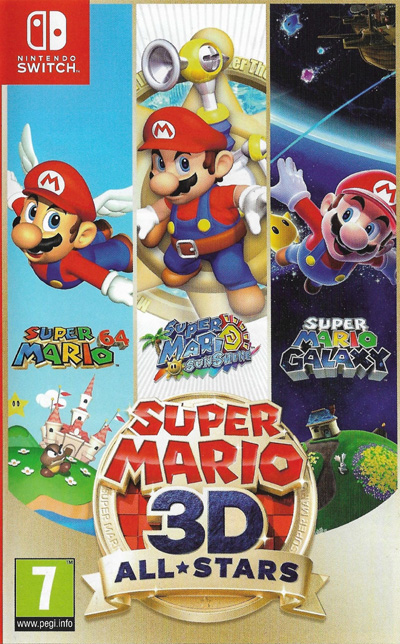 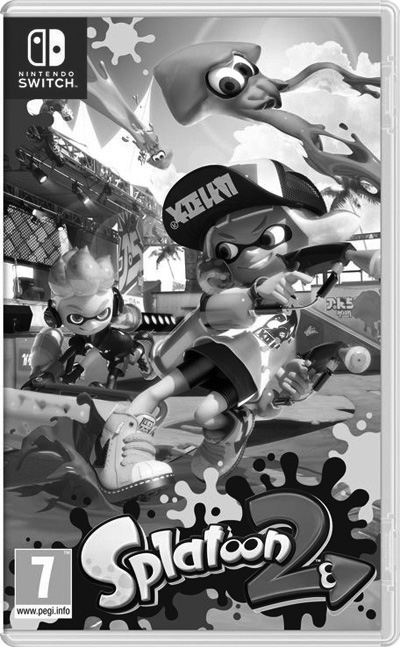 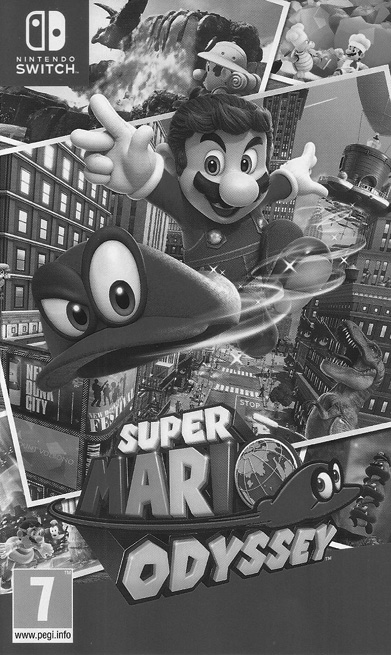 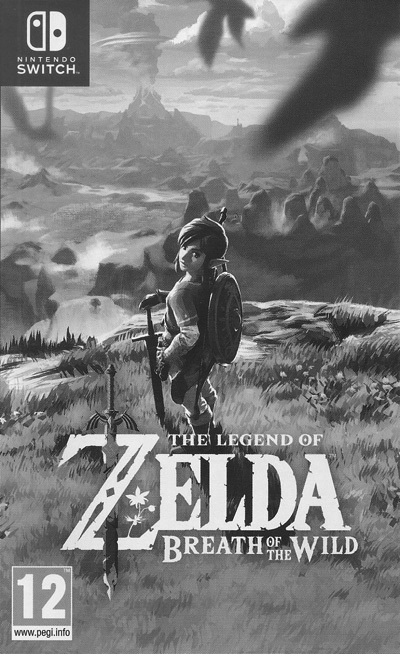 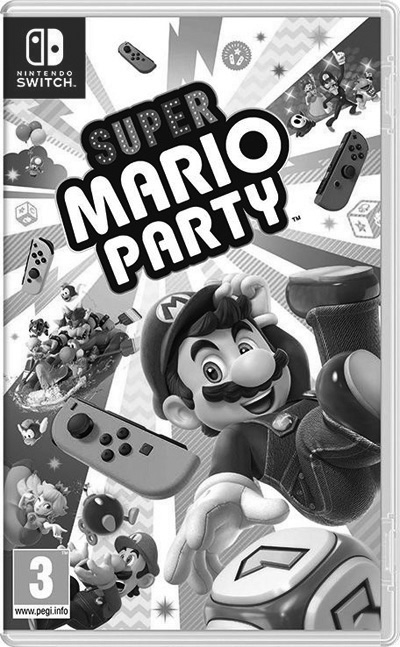 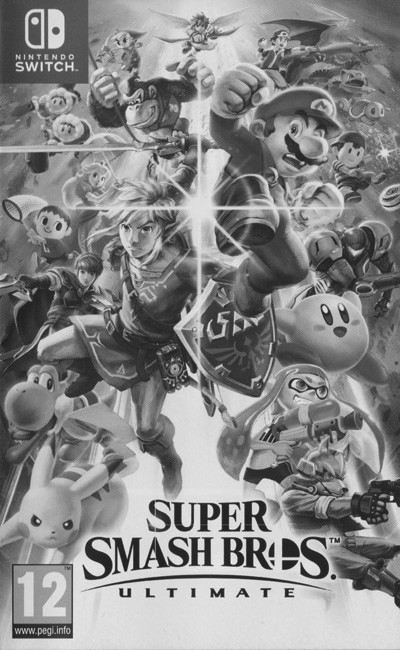