The classic system that changed gaming history is back!
Get into spirit for the 35th anniversary of Super Mario Bros. with Game & Watch: Super Mario Bros., out November 13th! This special system includes:
Super Mario Bros.
Super Mario Bros.: The Lost Levels
Ball (Mario version)
A digital clock
A blast from the past
The original Game & Watch system was released in Japan in 1980 and was the very first handheld gaming console created by Nintendo. Now you can get your hands on a piece of history with a brand new entry in the series – a special golden Game & Watch that includes the original Super Mario Bros., a digital clock and more!
Play Super Mario Bros. – Game & Watch style!
Jump over bottomless pits, stomp Goombas and enter Warp Pipes just as you remember – but with even tighter controls thanks to the system’s +Control Pad. Go it alone or pass to a friend for some two-player competition!
Even more Mario!
Looking for more of a challenge? Super Mario Bros.: The Lost Levels comes packed in, but if you’re wanting a more casual experience, then Ball (with extra Super Mario flair!) should tickle that fancy.
Time for fun
As time passes, the included digital clock may play 35 different animations – including some guest appearances from Mario’s friends and foes! Keep your eyes on the clock when saving Princess Peach isn’t on the current agenda. 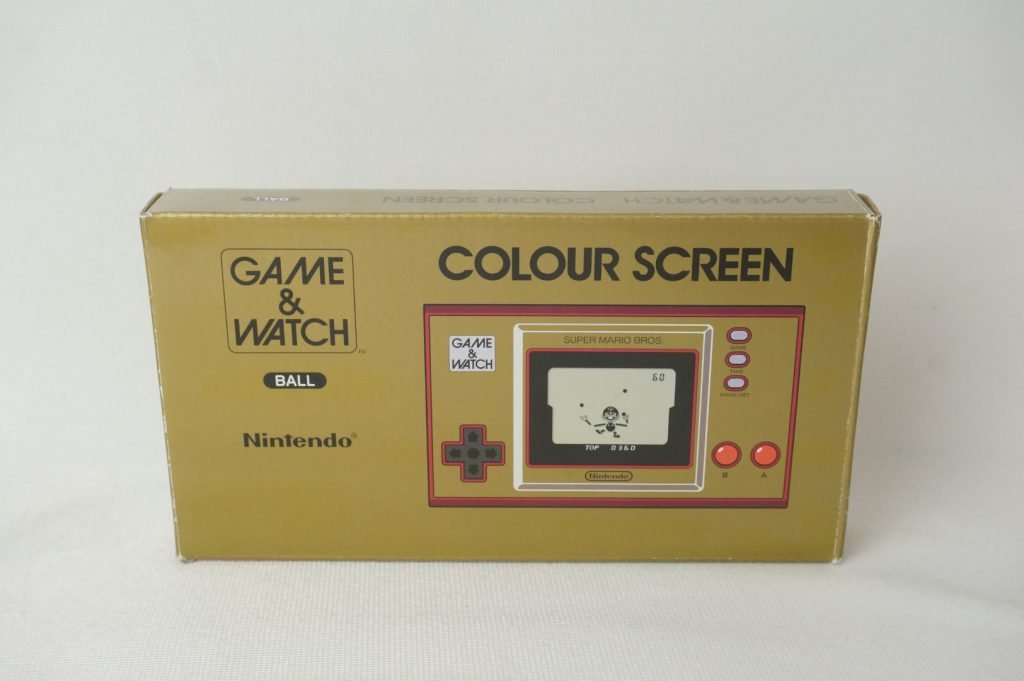 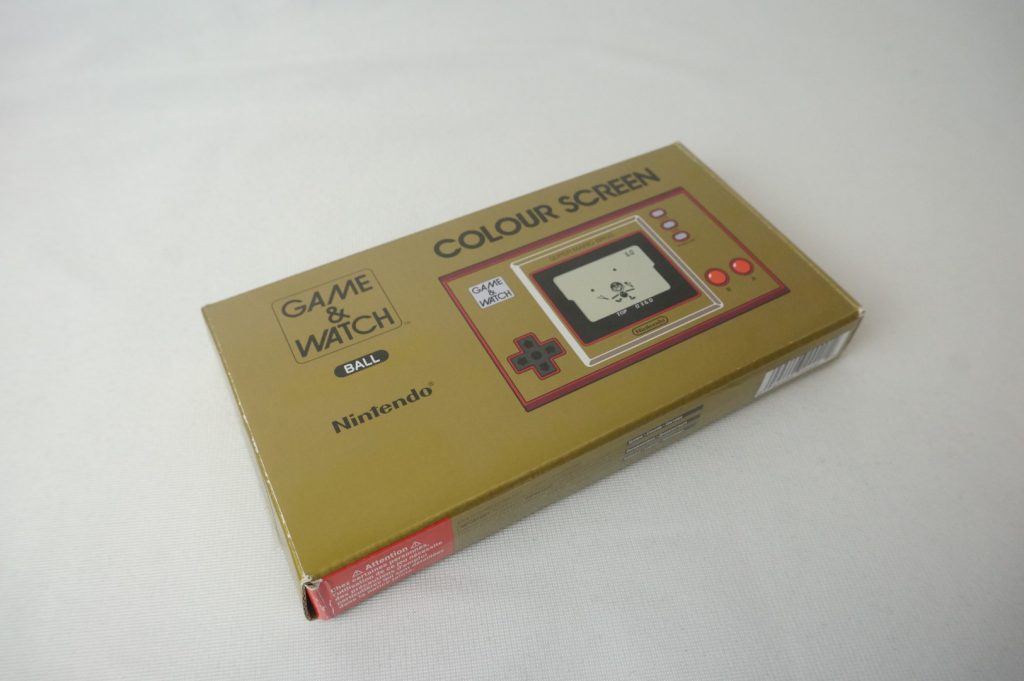 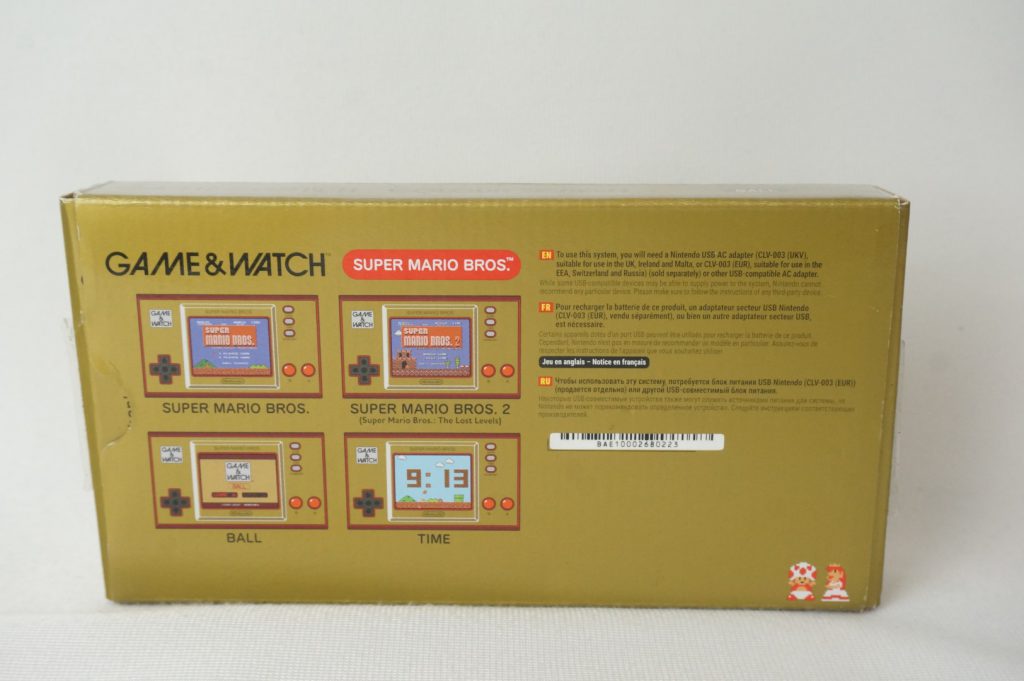 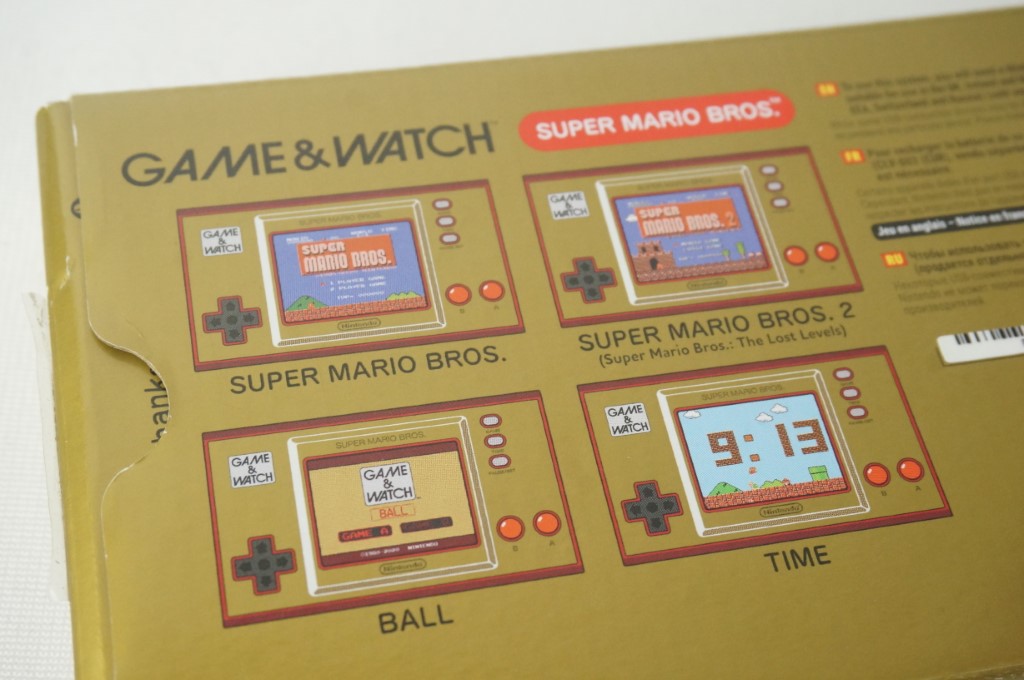 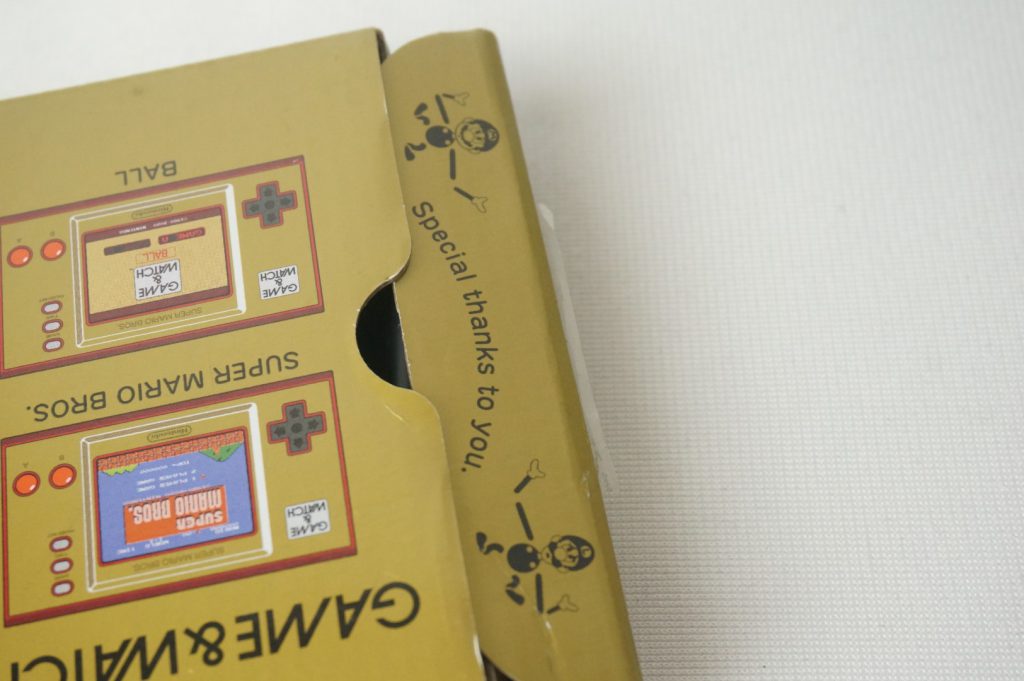 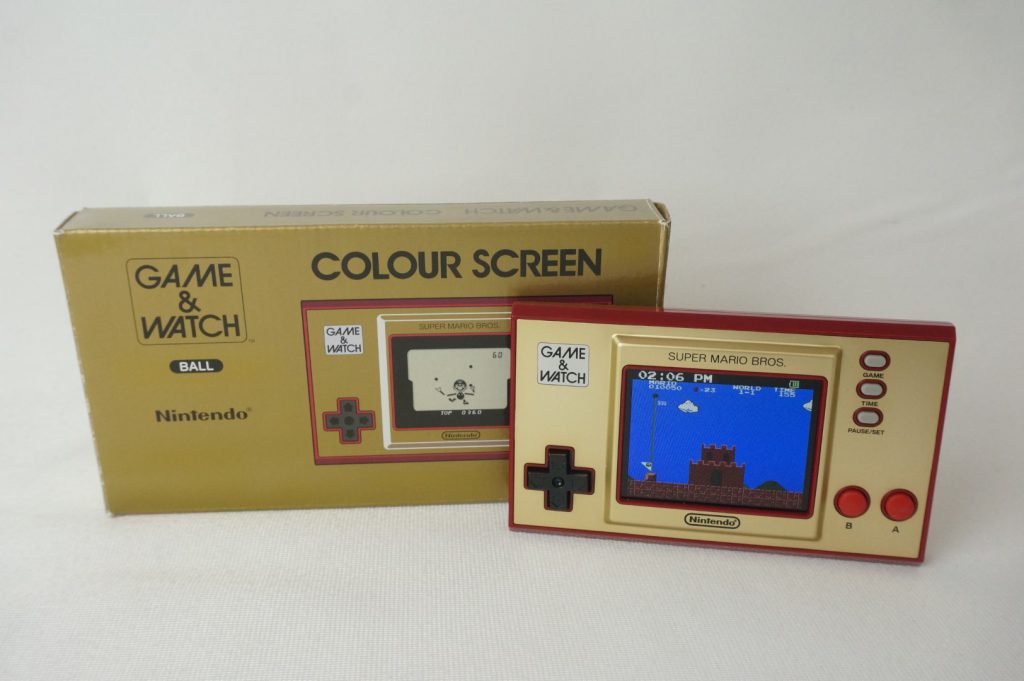 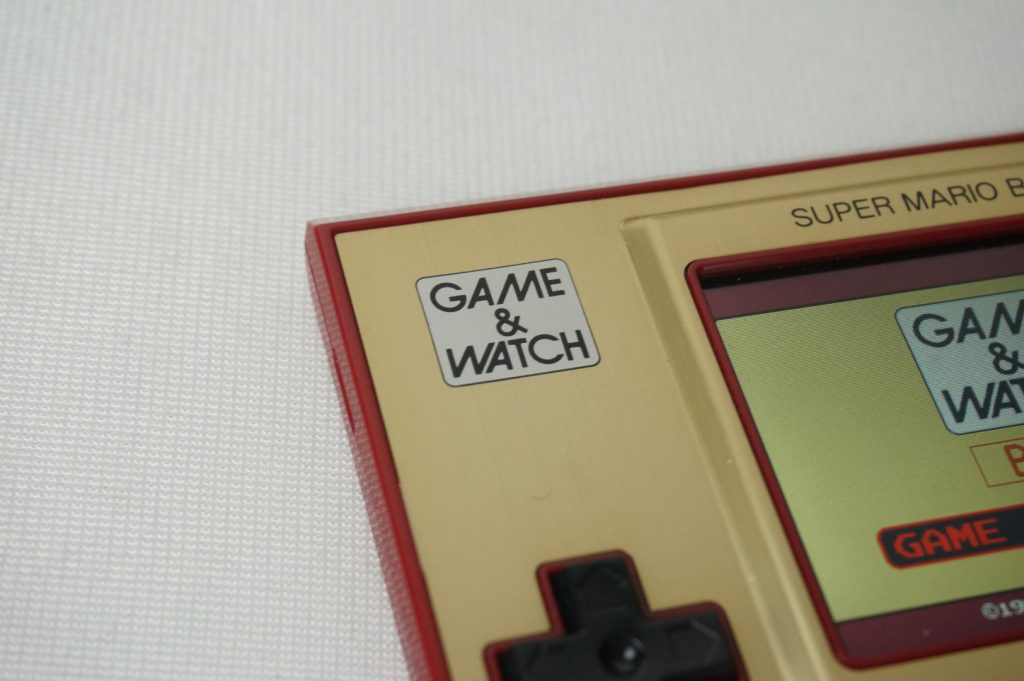 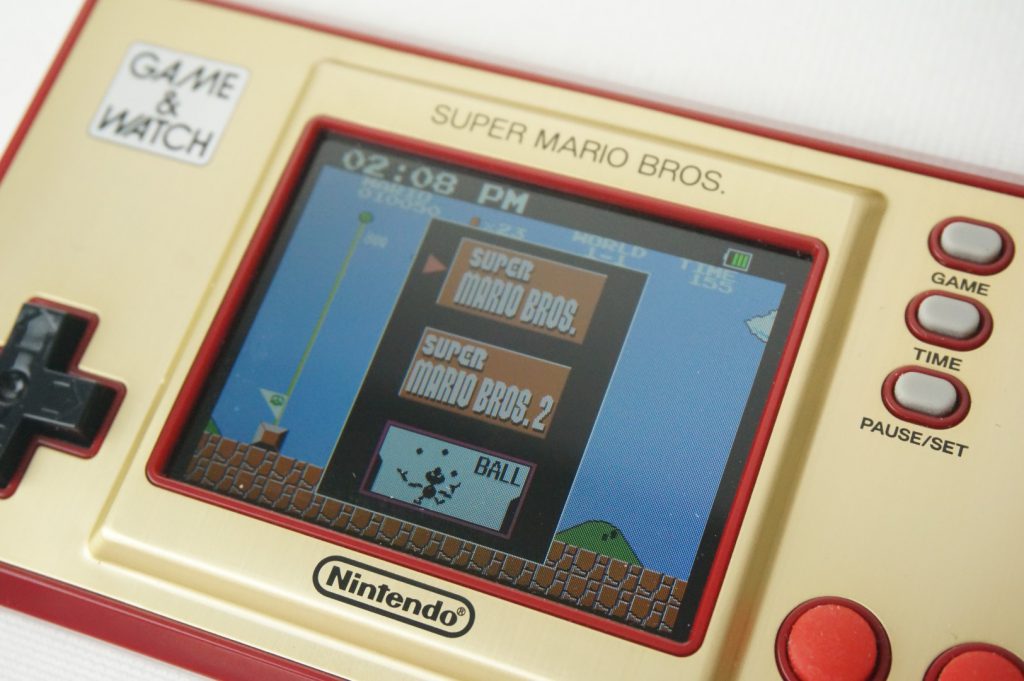 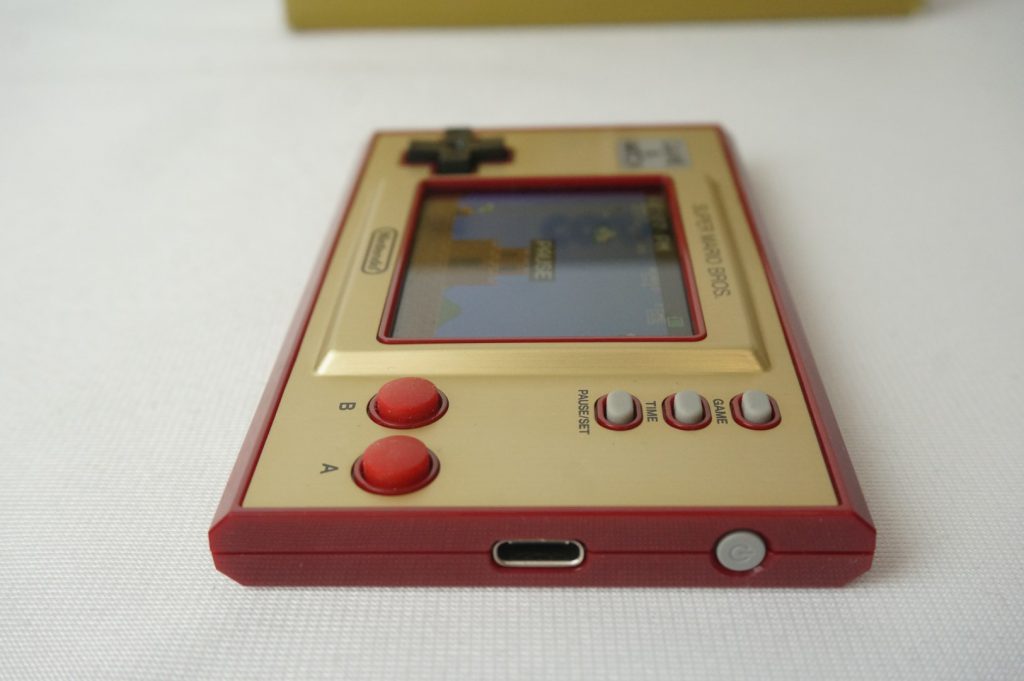 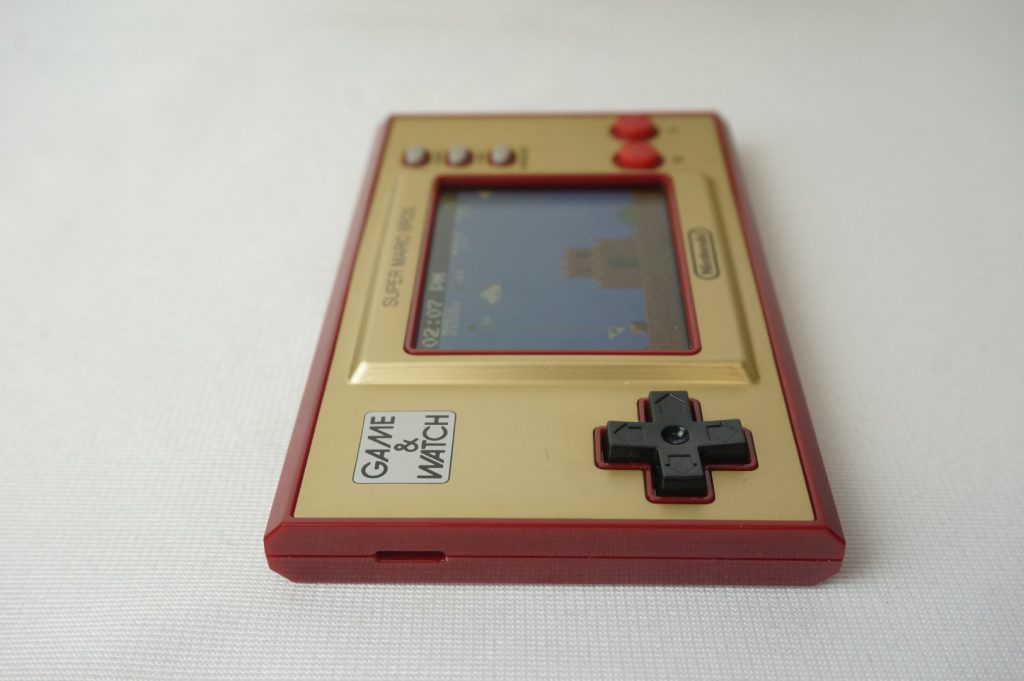 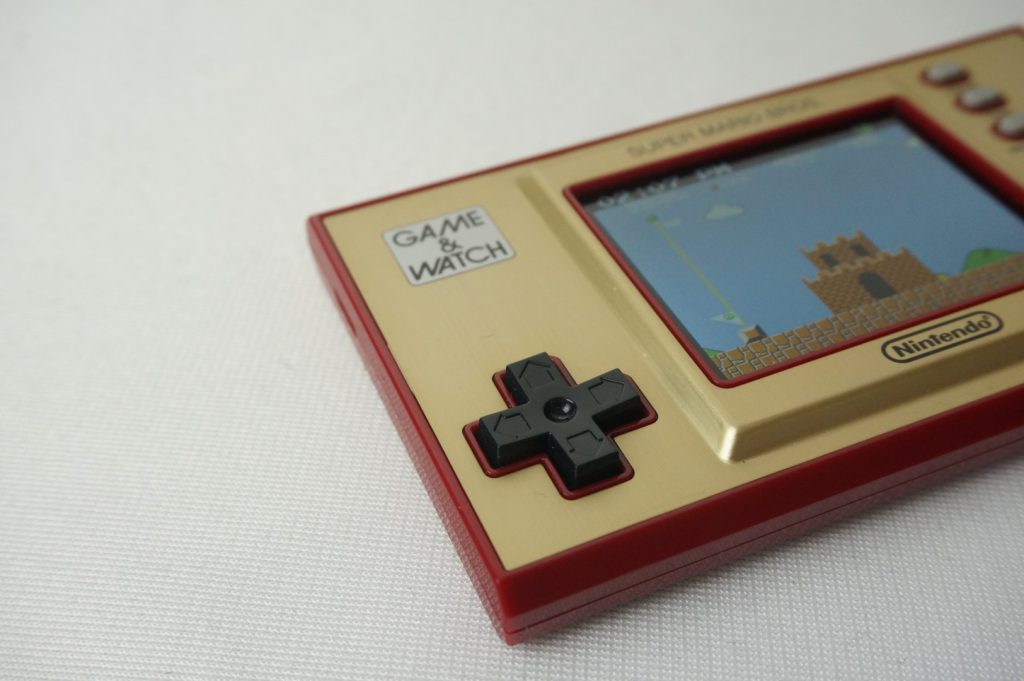 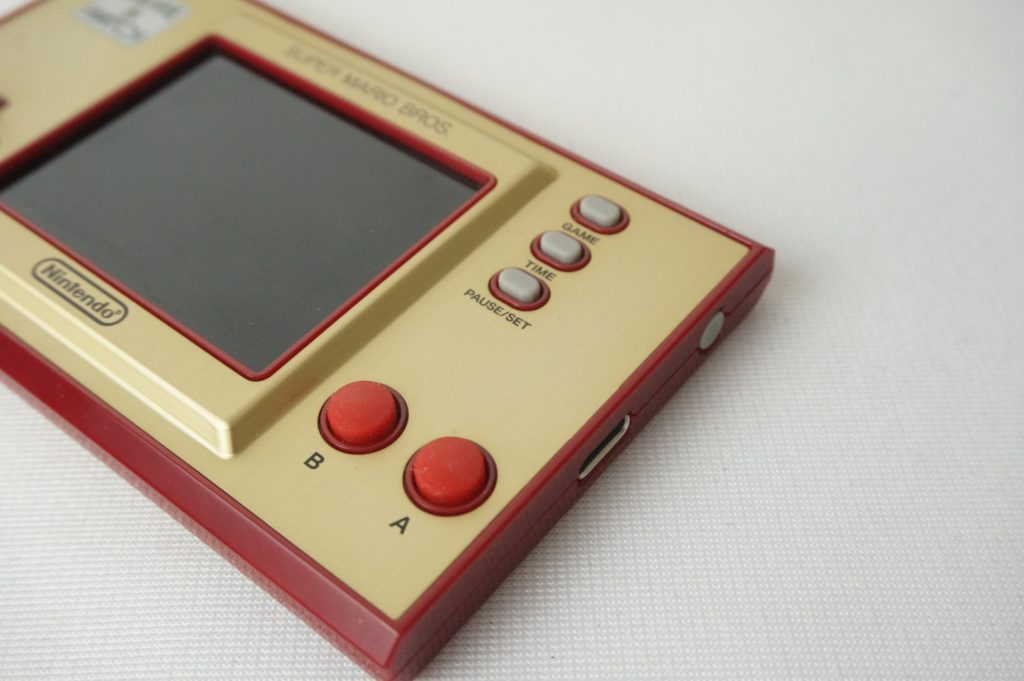 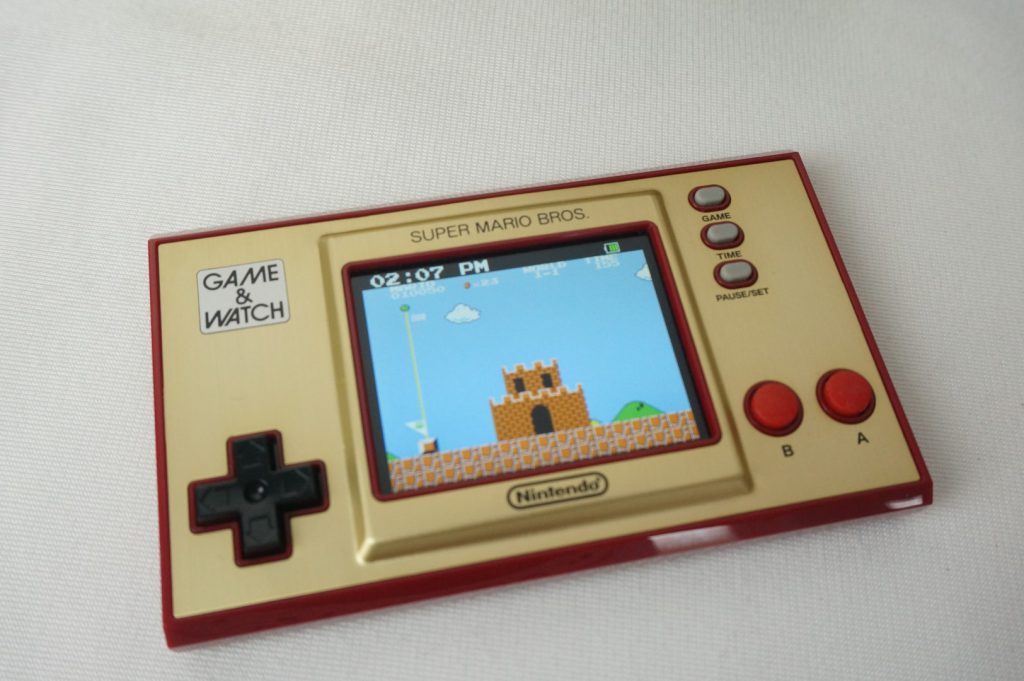 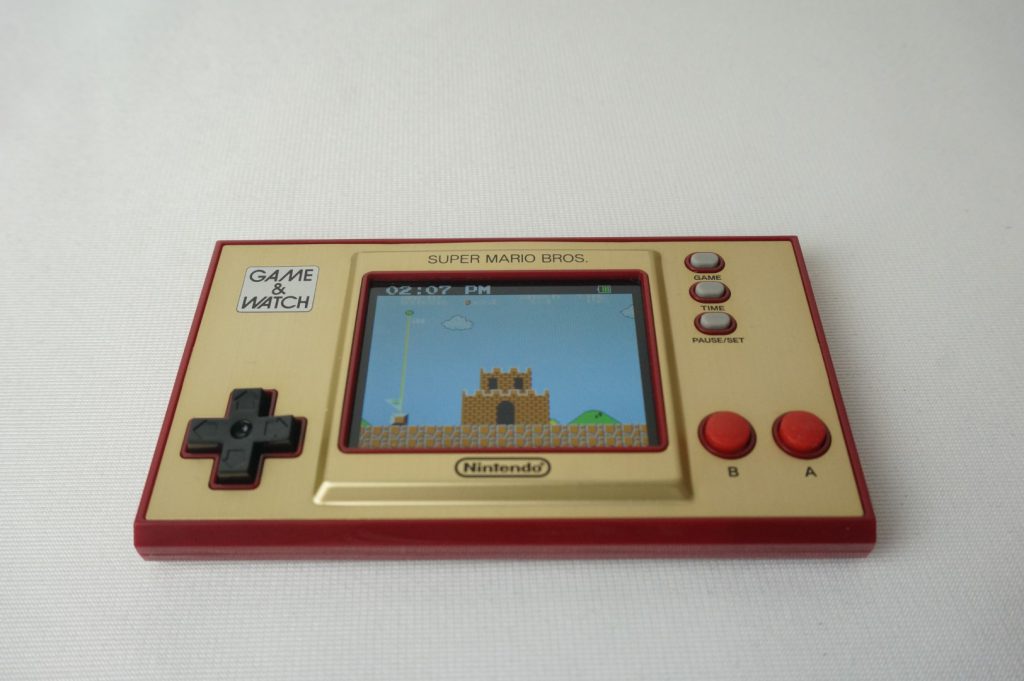 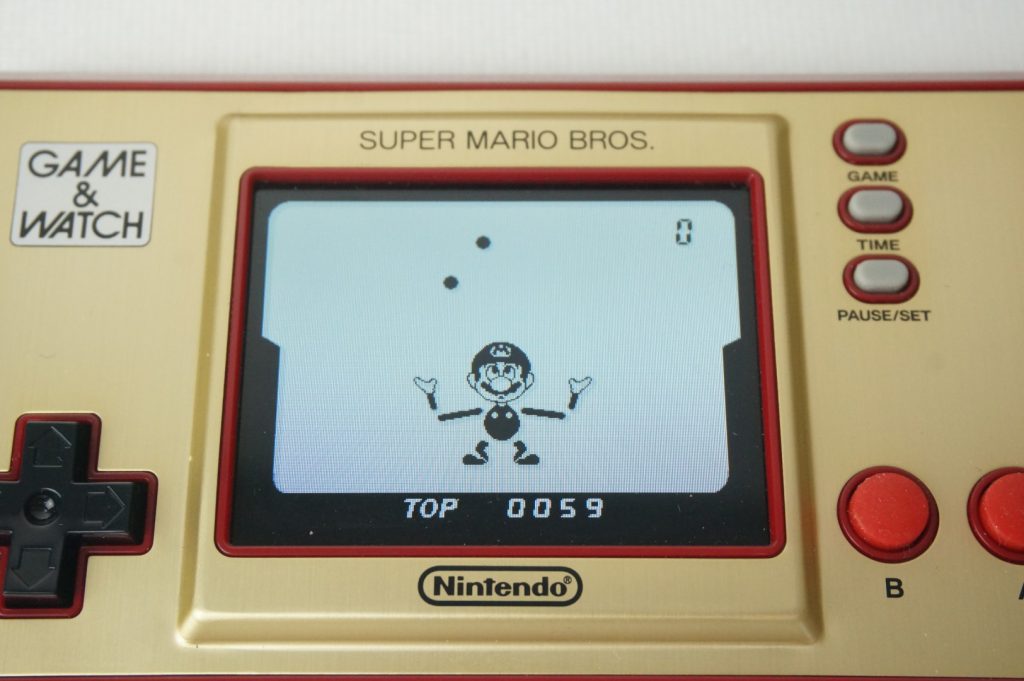