The Game Boy Color (commonly abbreviated as GBC) is a handheld game by Nintendo which was released in 1998. It is the successor to the original Game Boy and is part of the Game Boy family.

For dozens of select Game Boy games, the Game Boy Color has an enhanced palette built-in featuring up to 16 colours – four colours for each of the Game Boy’s four layers. If the system does not have a palette stored for a game, it defaults to a palette of green, blue, salmon, black, and white. However, at power up, one of 12 built-in colour palettes is selectable by pressing a directional button and optionally A or B while the Game Boy logo is present on the screen.
These palettes each contain up to ten colours. In most games, the four shades displayed on the original Game Boy translate to different subsets of this 10-color palette, such as by displaying movable sprites in one subset and backgrounds in another. The grayscale (Left + B) palette produces an appearance similar to that experienced on the original Game Boy, Game Boy Pocket or Game Boy Light.

The GBC features a colour screen rather than monochrome, but it is not backlit. It is slightly thicker and taller and features a slightly smaller screen than the Game Boy Pocket, its immediate predecessor in the Game Boy line. The American English spelling of the system’s name, Game Boy Color, remains consistent throughout the world.
The logo for Game Boy Color spells out the word “COLOR” in the five original colours in which the unit was manufactured: Berry (C), Grape (O), Kiwi (L), Dandelion (O), and Teal (R).
Game Boy Color exclusive games are housed in clear-coloured cartridges. They are shaped differently than original Game Boy cartridges. 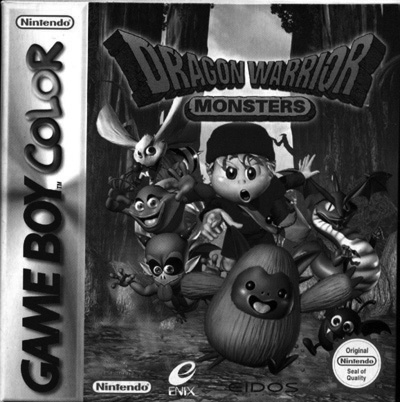 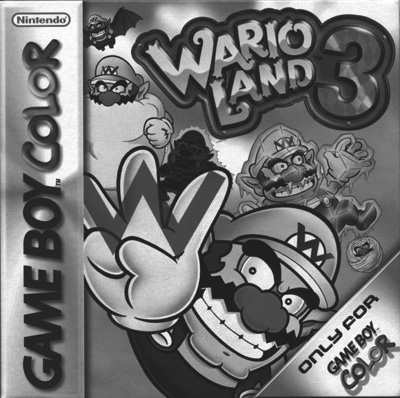 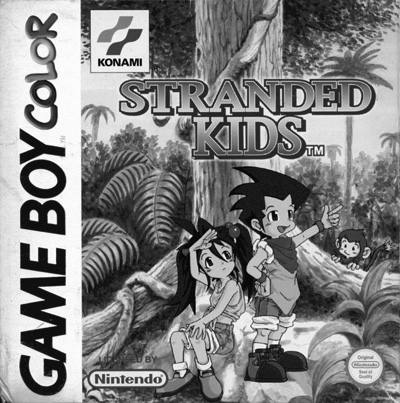