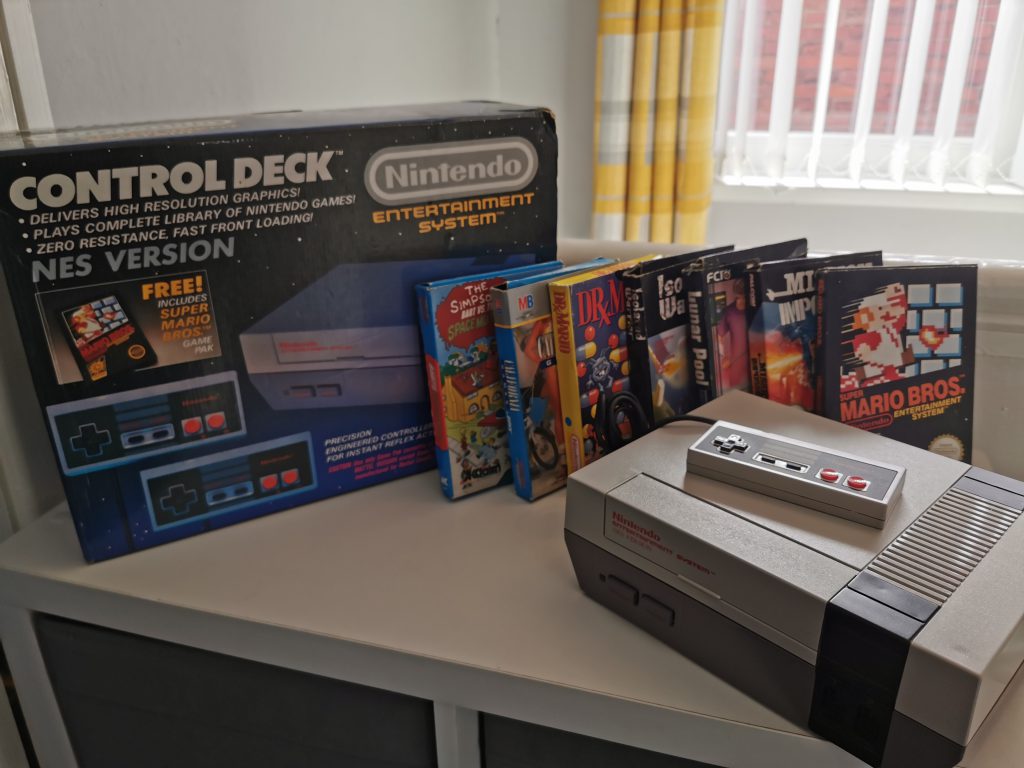 The Nintendo Entertainment System is an 8-bit console released in 1986 in Europe and was part of the 3rd generation of games consoles. The Nintendo Entertainment System was a remodelled version of the Famicon which was released in Japan 3 years prior. The NES features a front-loading cartridge covered by a small, hinged door that can be opened to insert or remove a cartridge and closed at other times. This was to make the console look more like a VHS player and differentiate it from other game consoles available at the time. The NES controller has become one of the most recognizable symbols of the console. 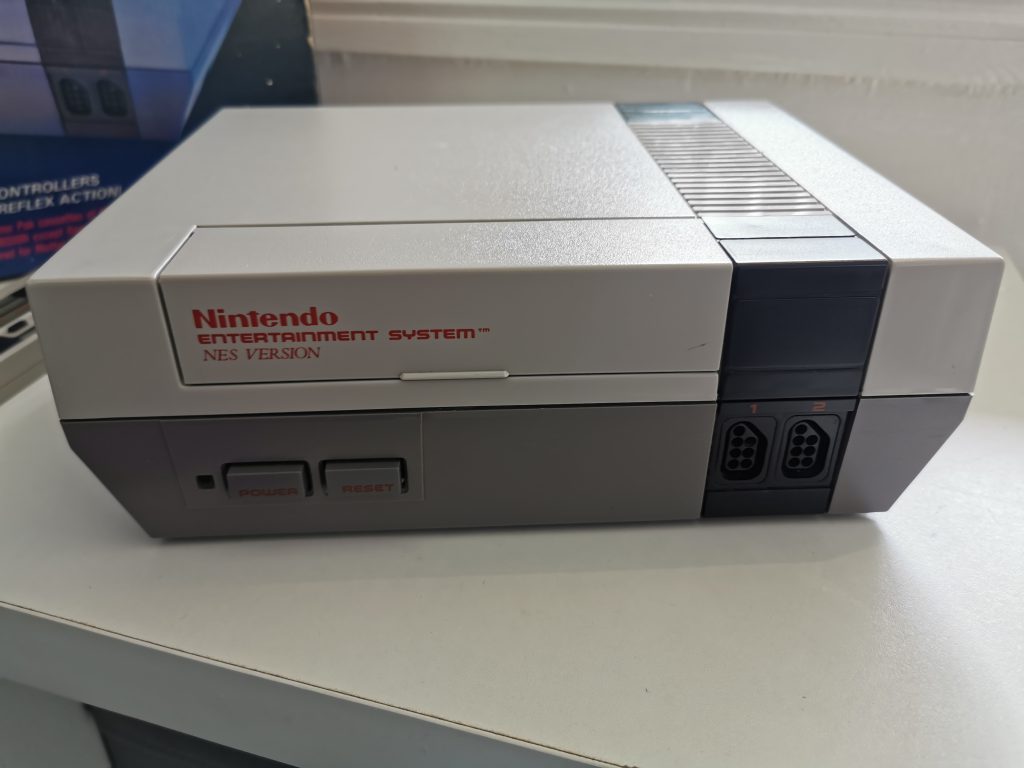 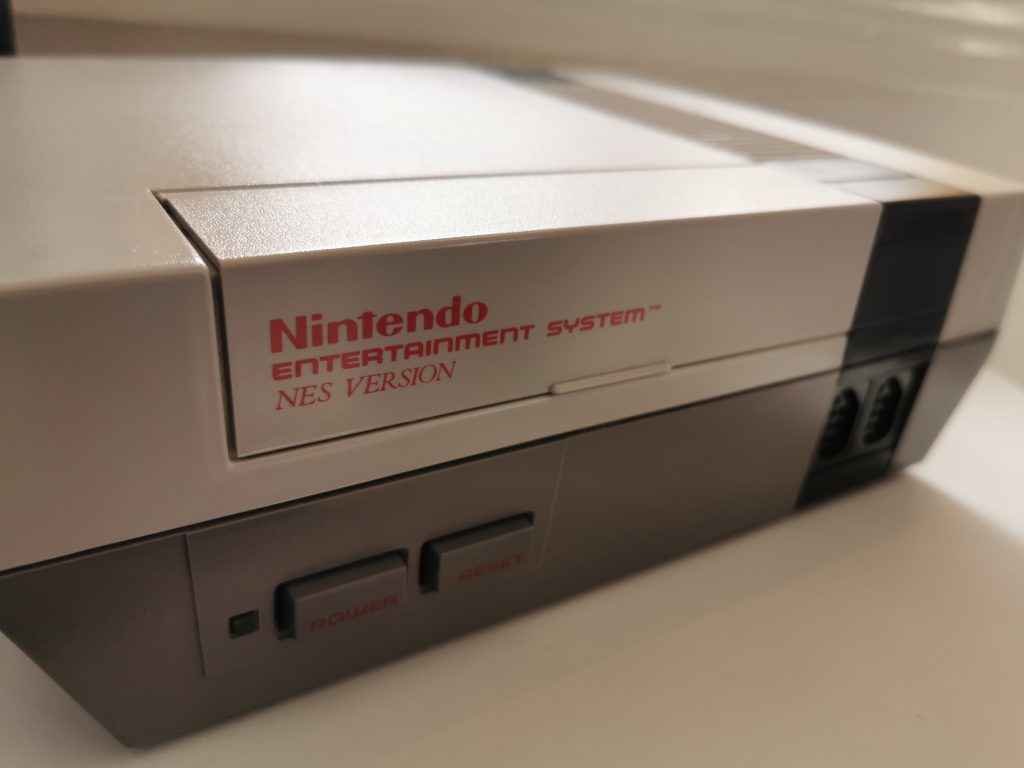 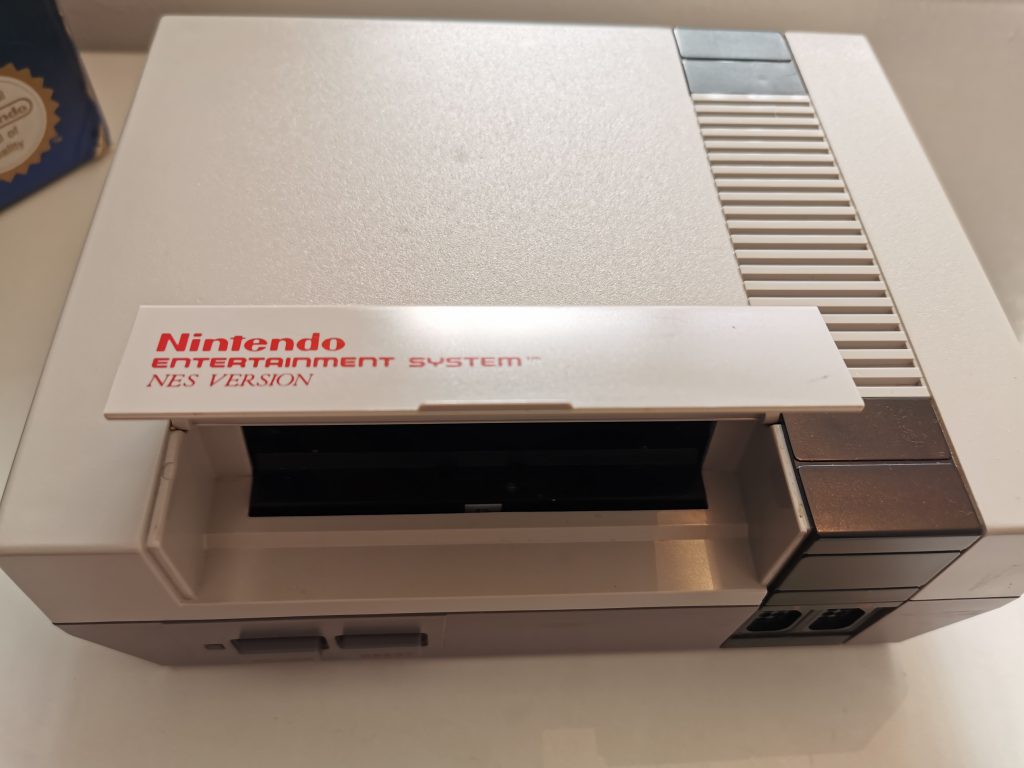 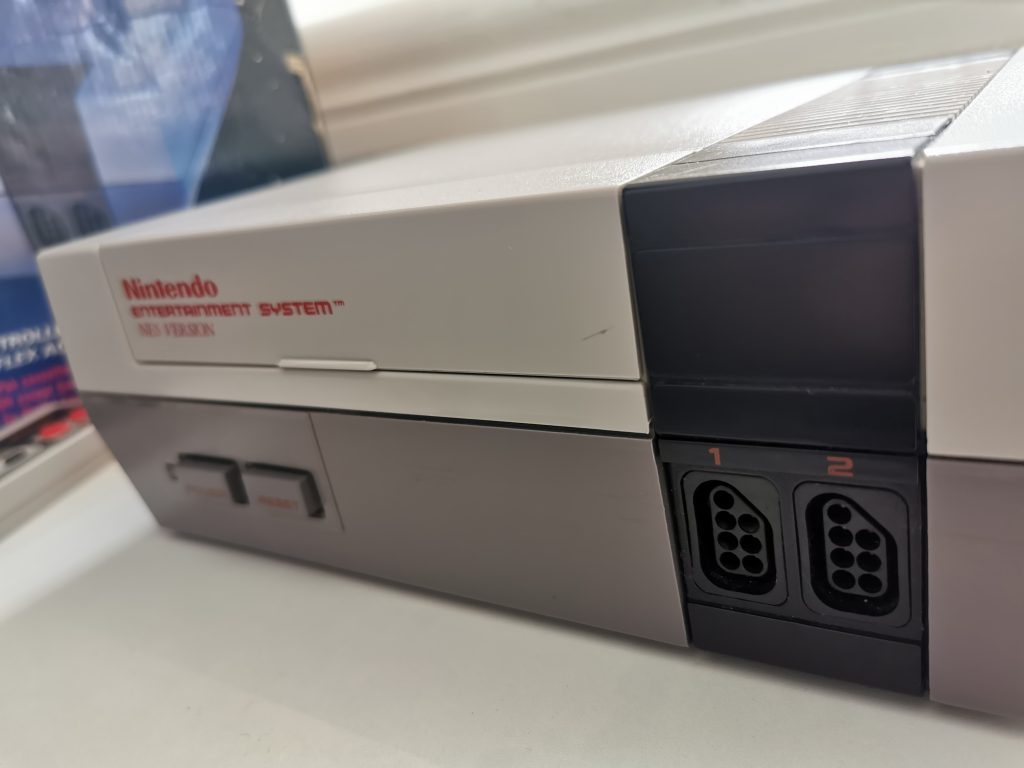 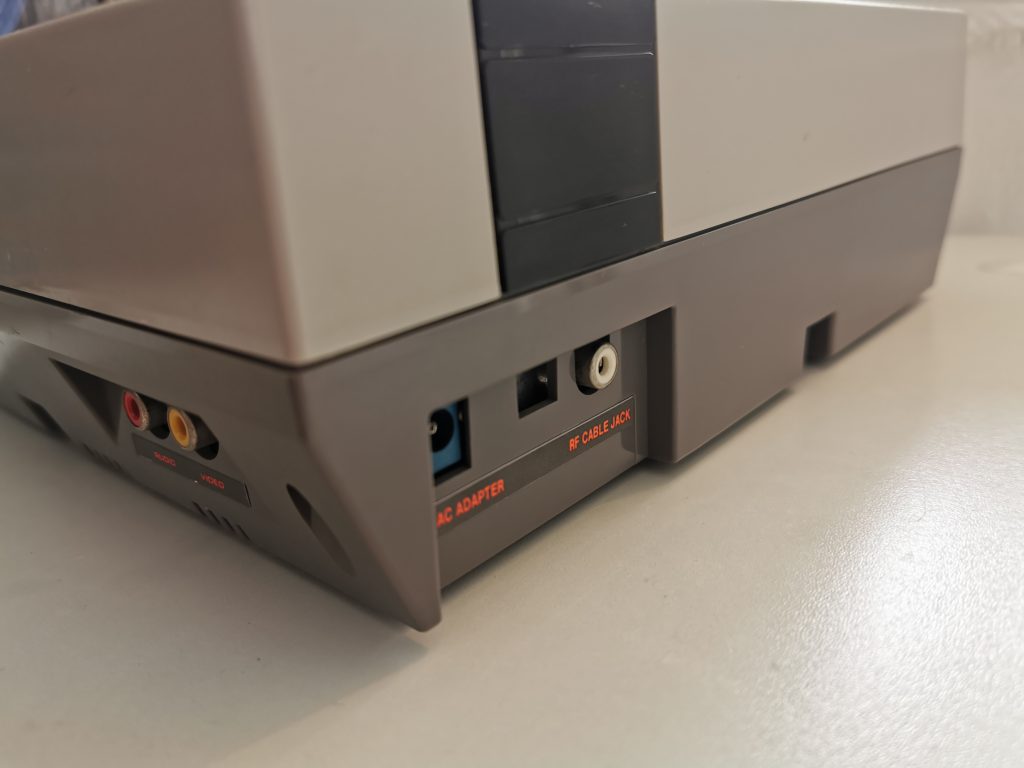 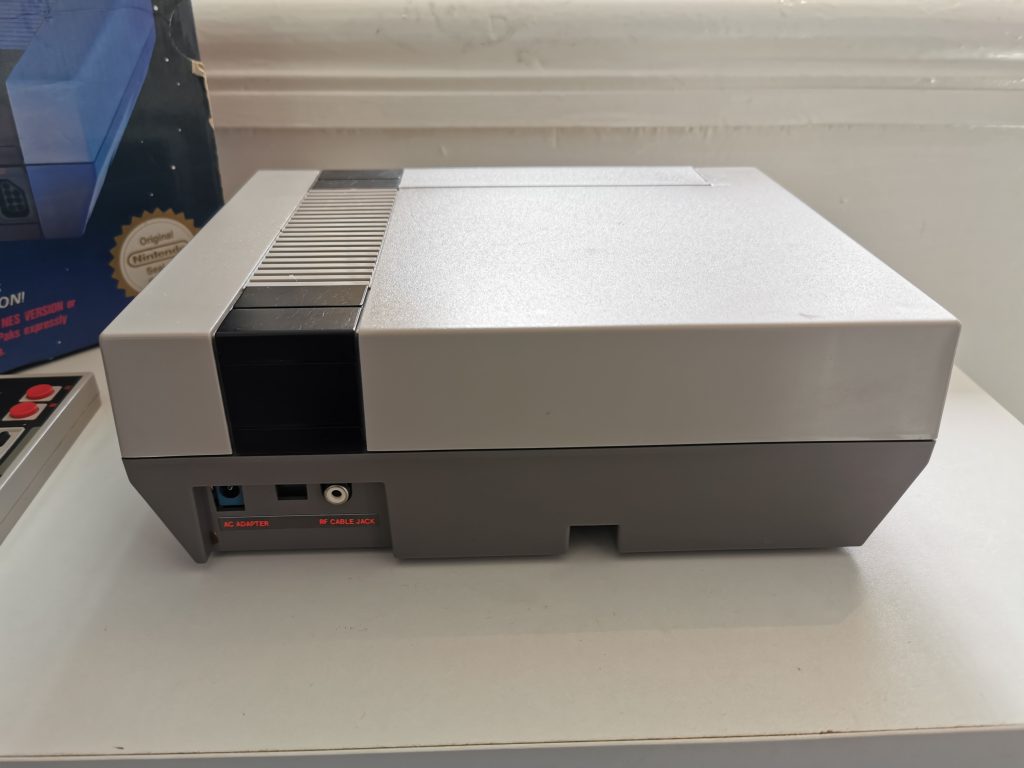 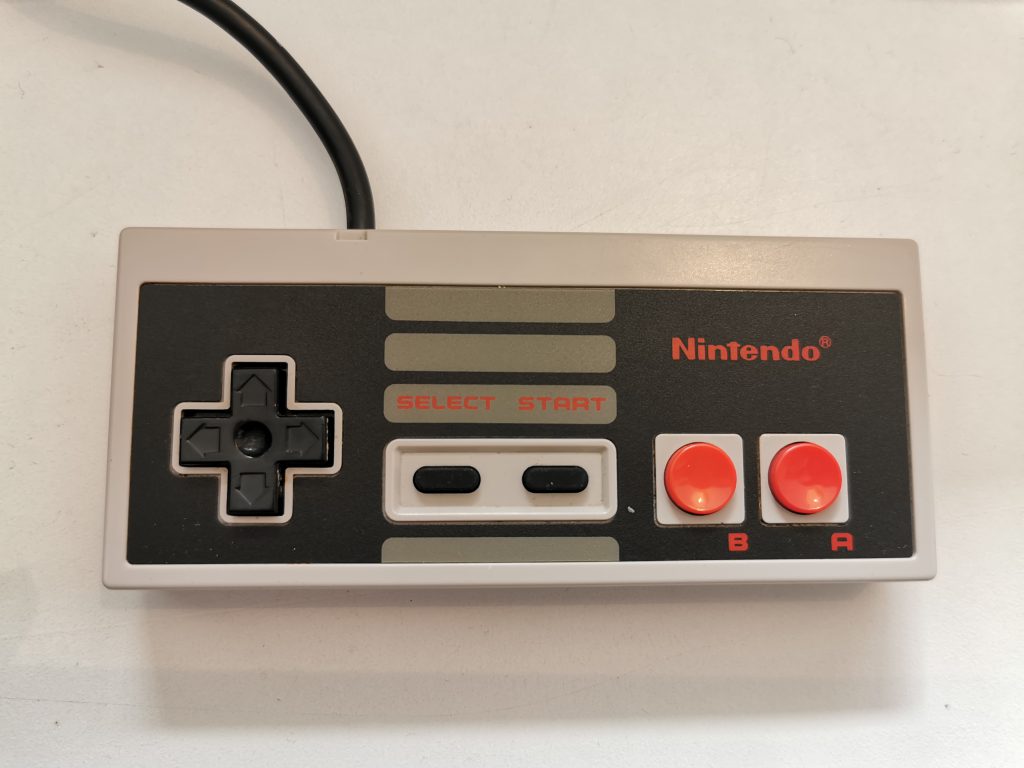 I remember playing with the NES when I was around 8 years old Playing Bart Vs the space mutants and not really knowing what I was doing. I love the iconic design of the console and controller alike. The grey colour scheme still looks great today nearly 35 years later. The controller feels great in the hand its easy to see why it and the console it belongs to, has become the legend it is today. 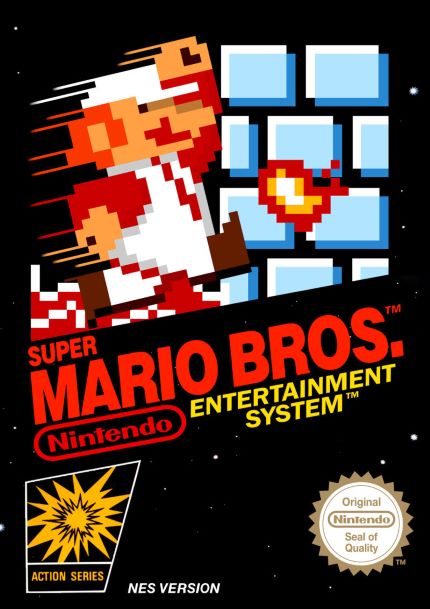 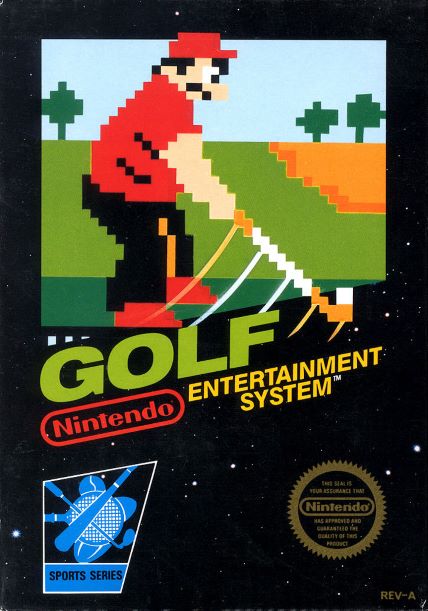 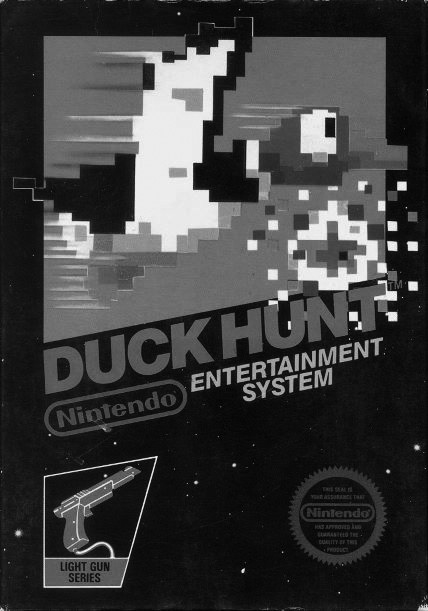 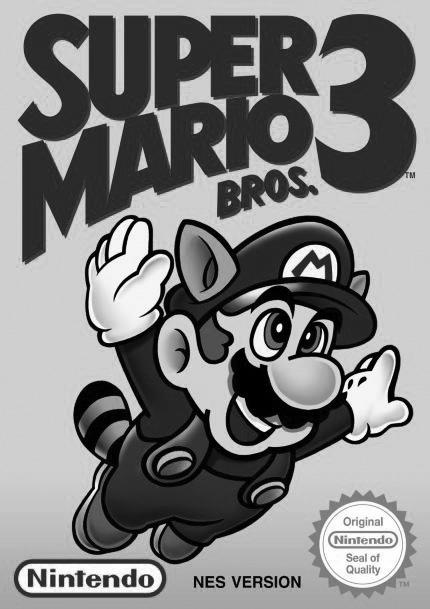 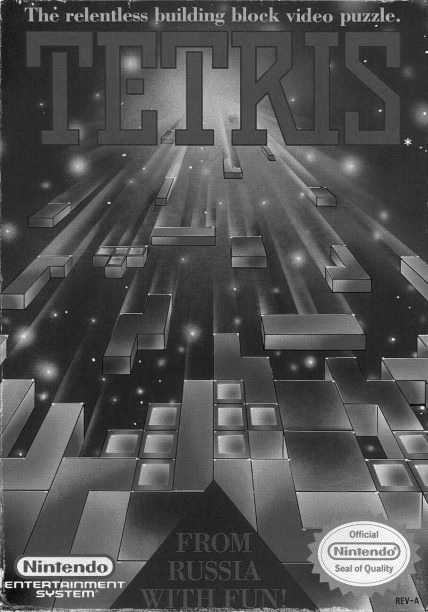 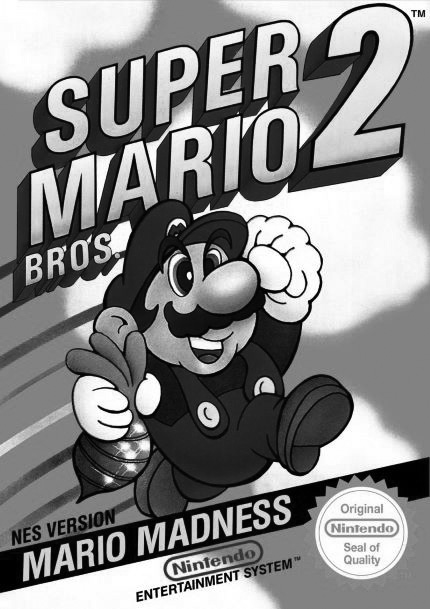 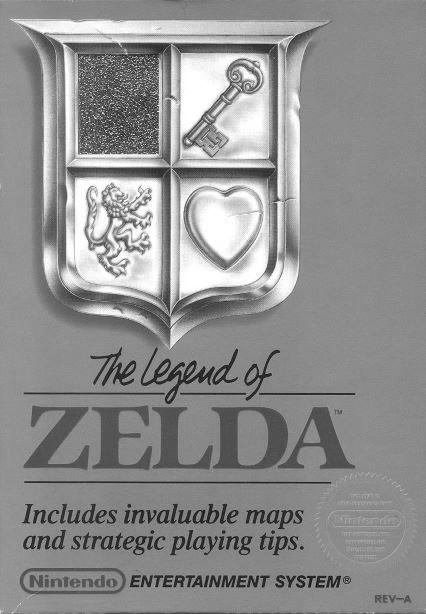 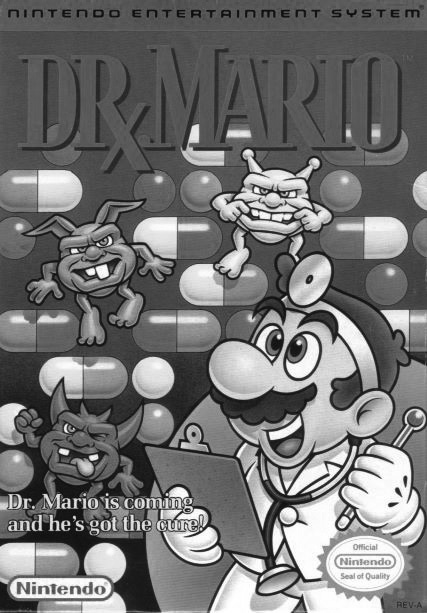 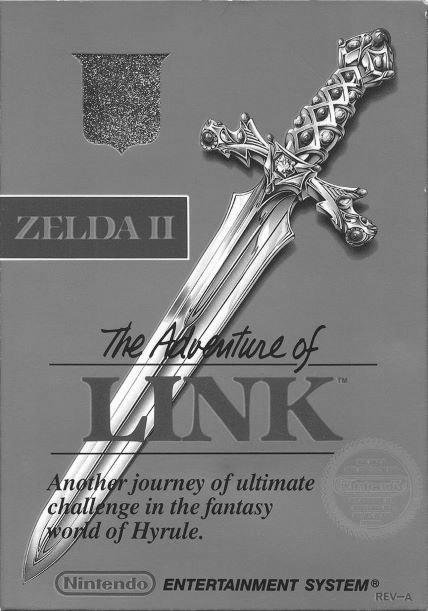 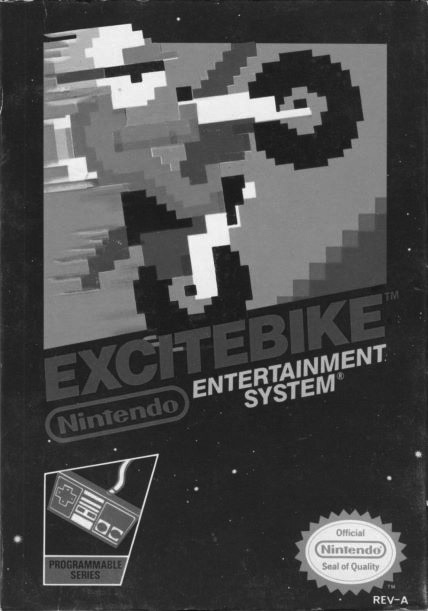